You’ll certainly want to see these photos, won’t you? (Click on screenshot.)

I’ll show five of these flufferinos (image credits below photos): 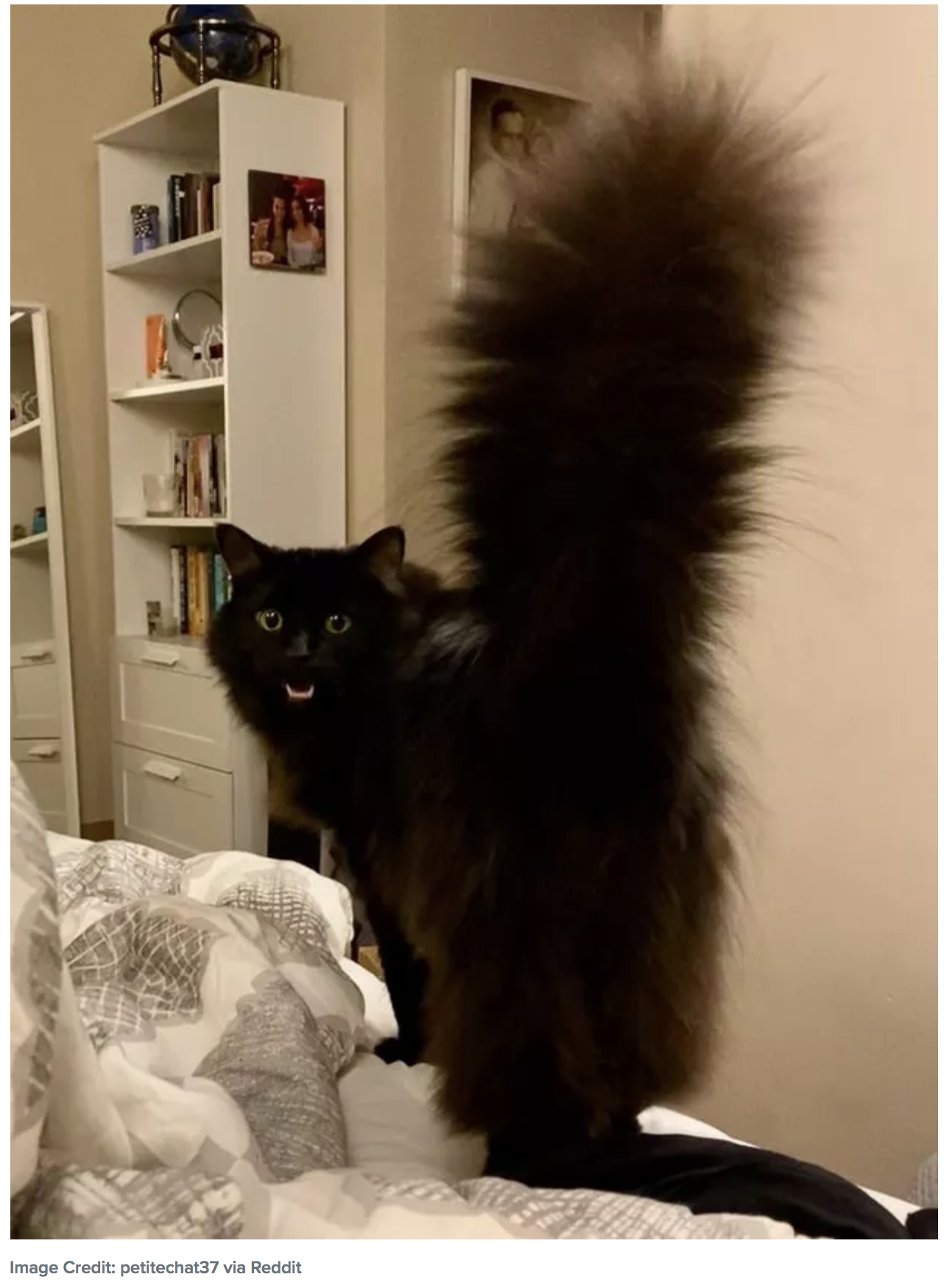 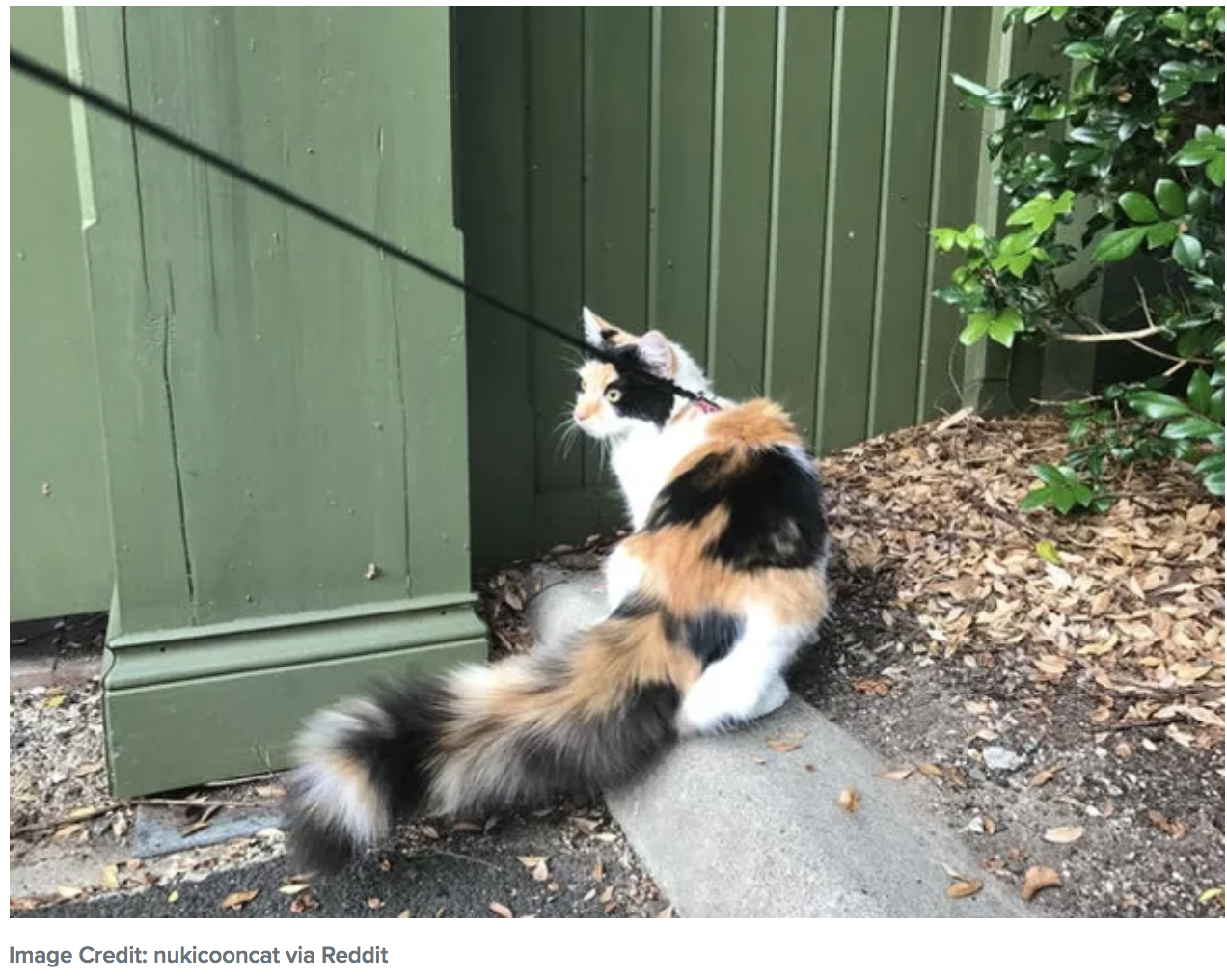 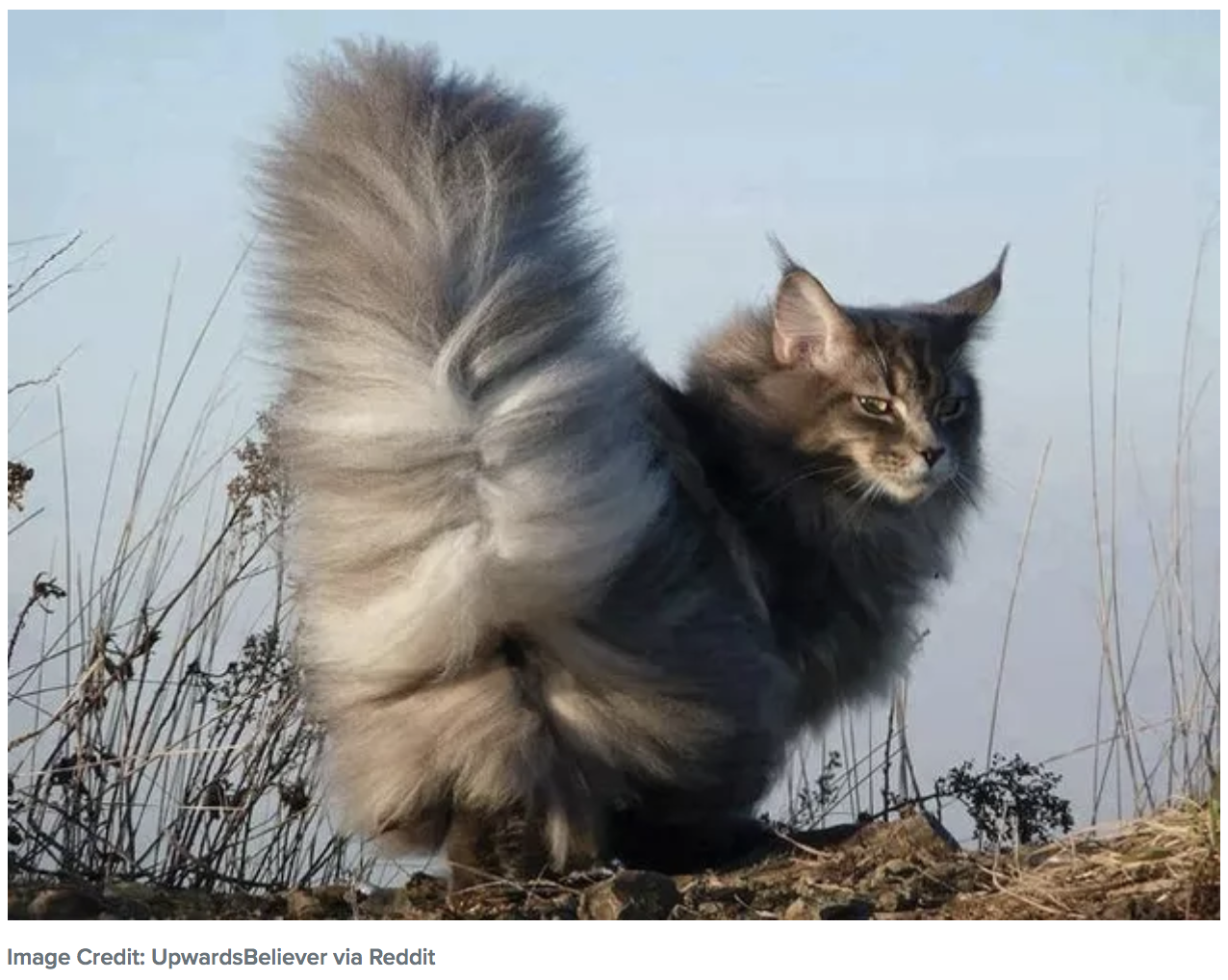 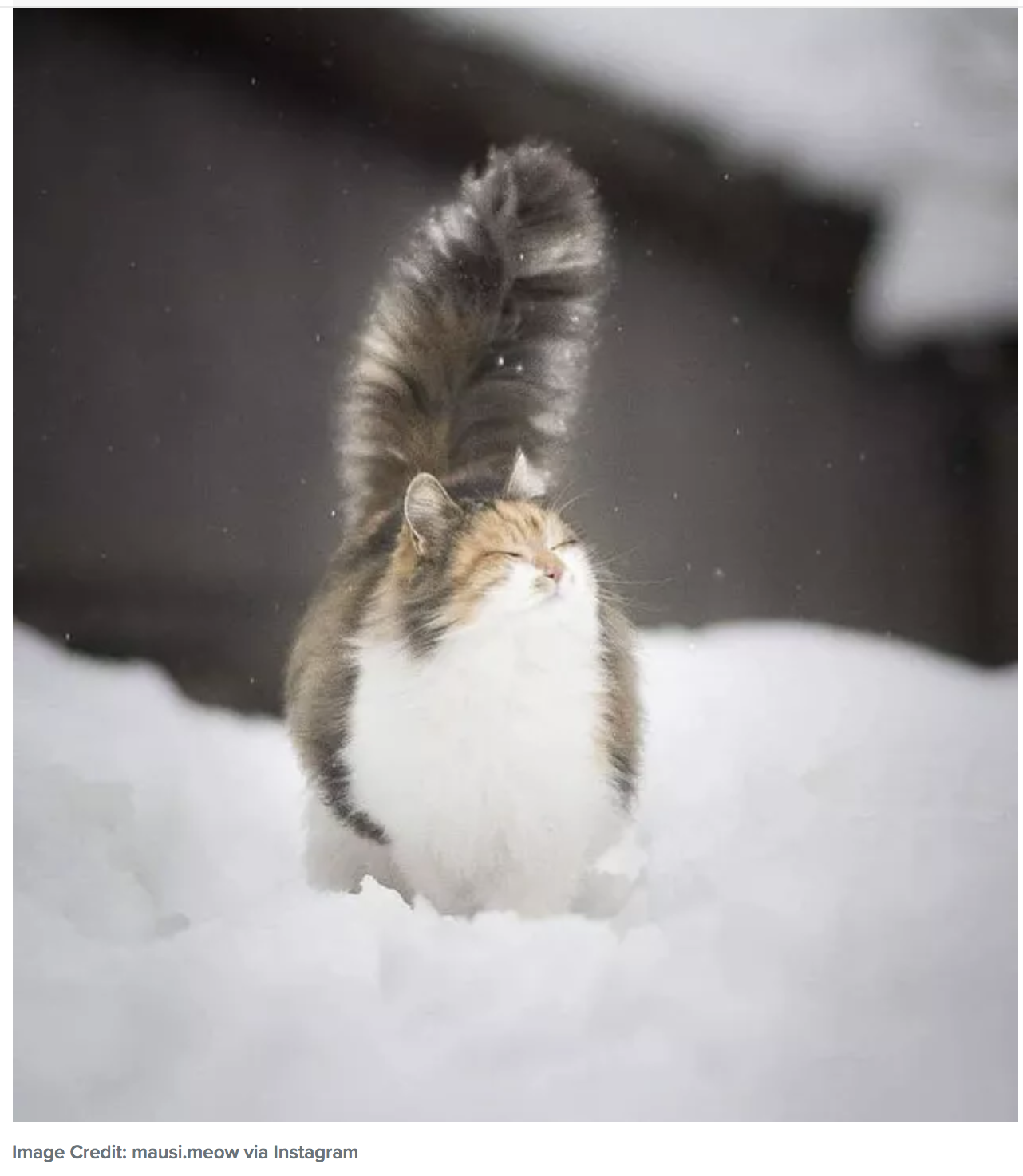 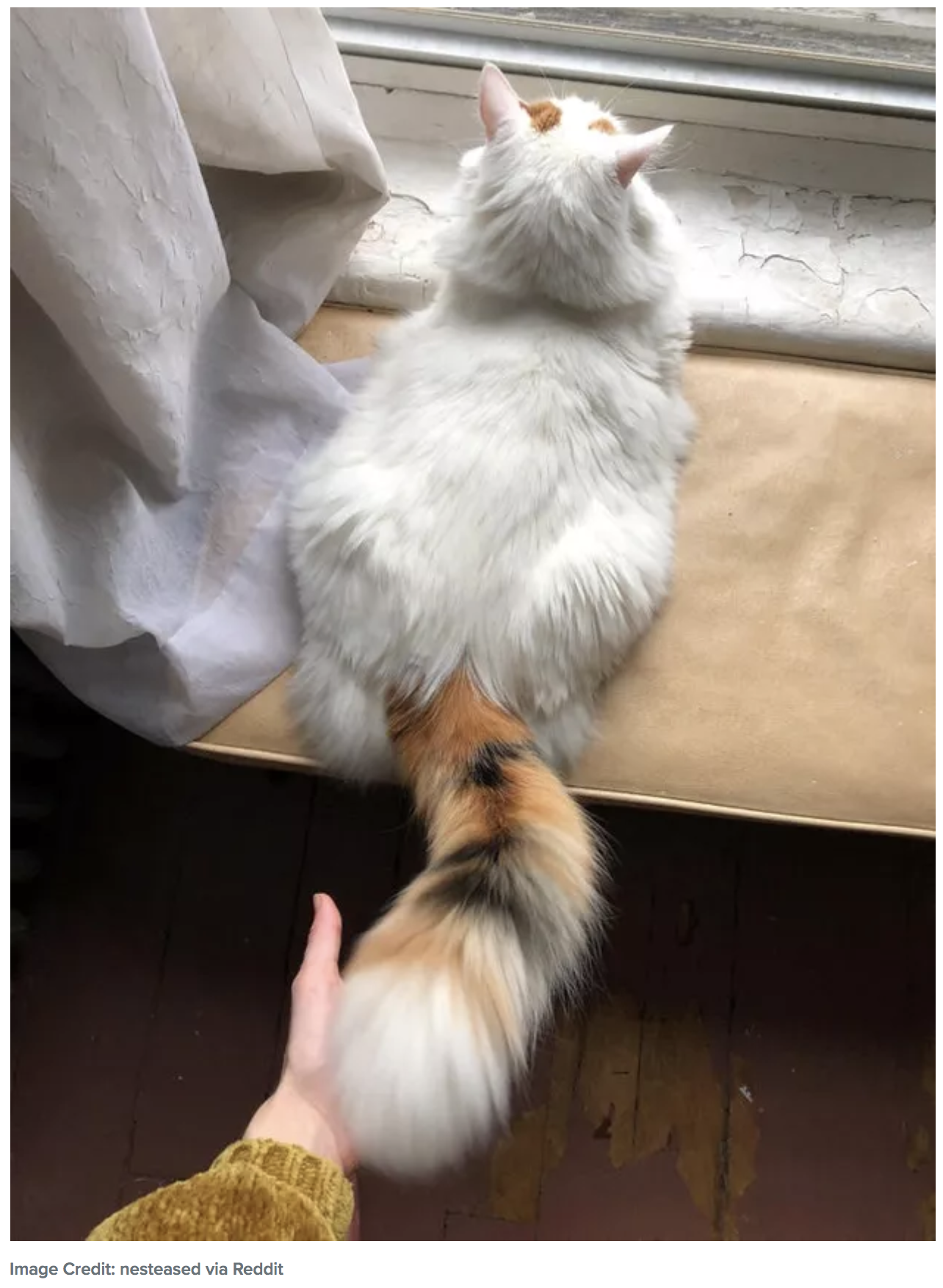 And I’ll show five of the ten (no image credits are given): 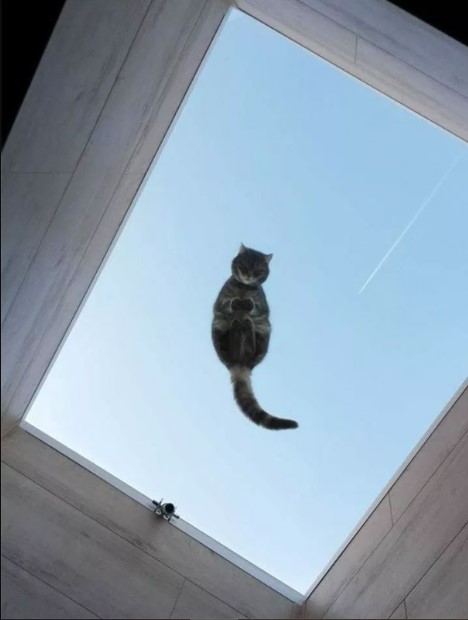 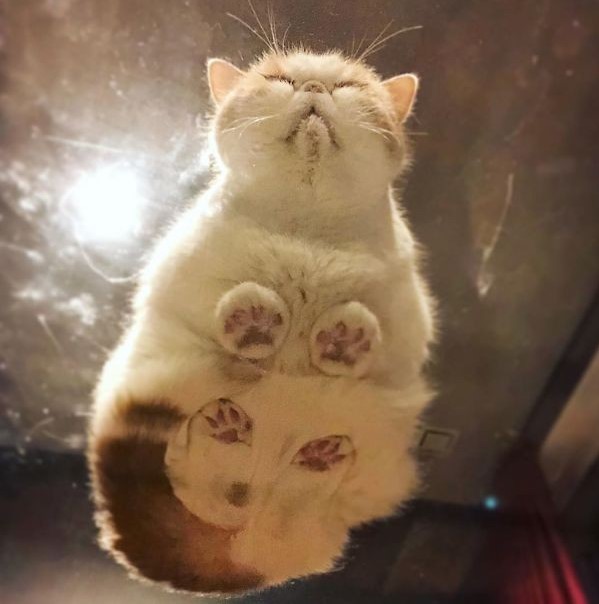 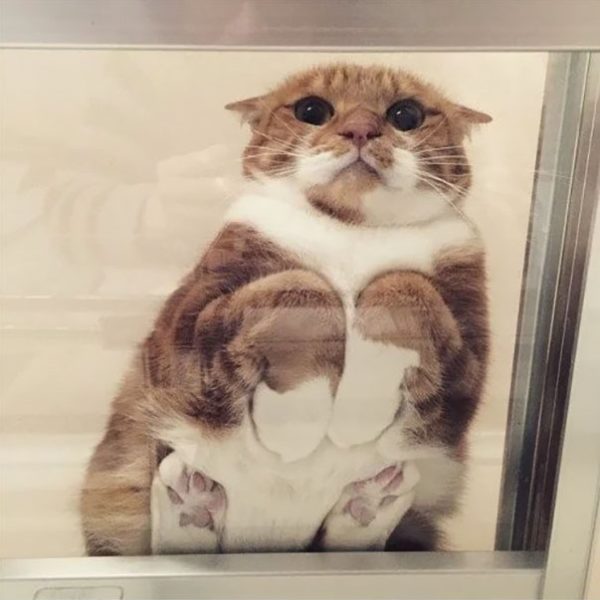 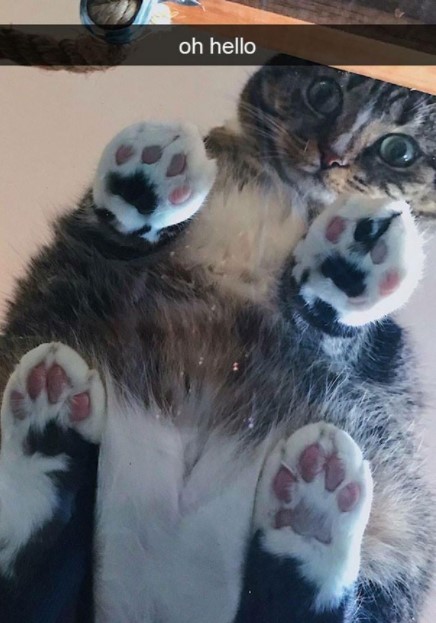 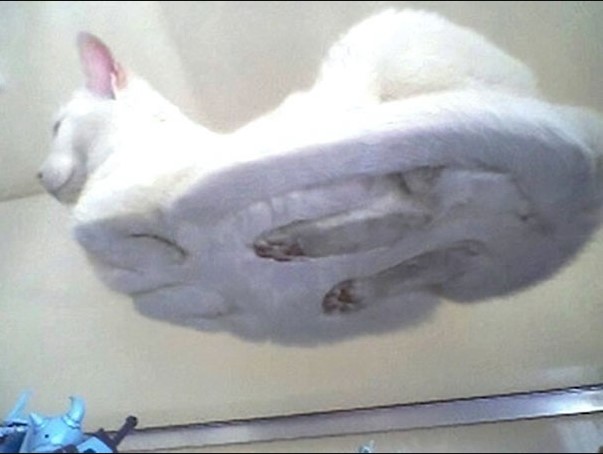 I don’t find the New Woker humor section all that funny, but this one is good—although perhaps it’s just because it’s about the First Cat. But let’s be clear here: despite the Bidens’s repeated assertions that they were going to get a cat, there is not yet a First Cat. In fact, my theory, which is mine, is that they just said that to get on the good side of cat lovers, and that there will never be a Biden White House cat. I hope I’m wrong.

At any rate, you can read this message purporting to be from the White House Cat (written as its thoughts before it moved in), published on December 15 of last year. Click on the screenshot: 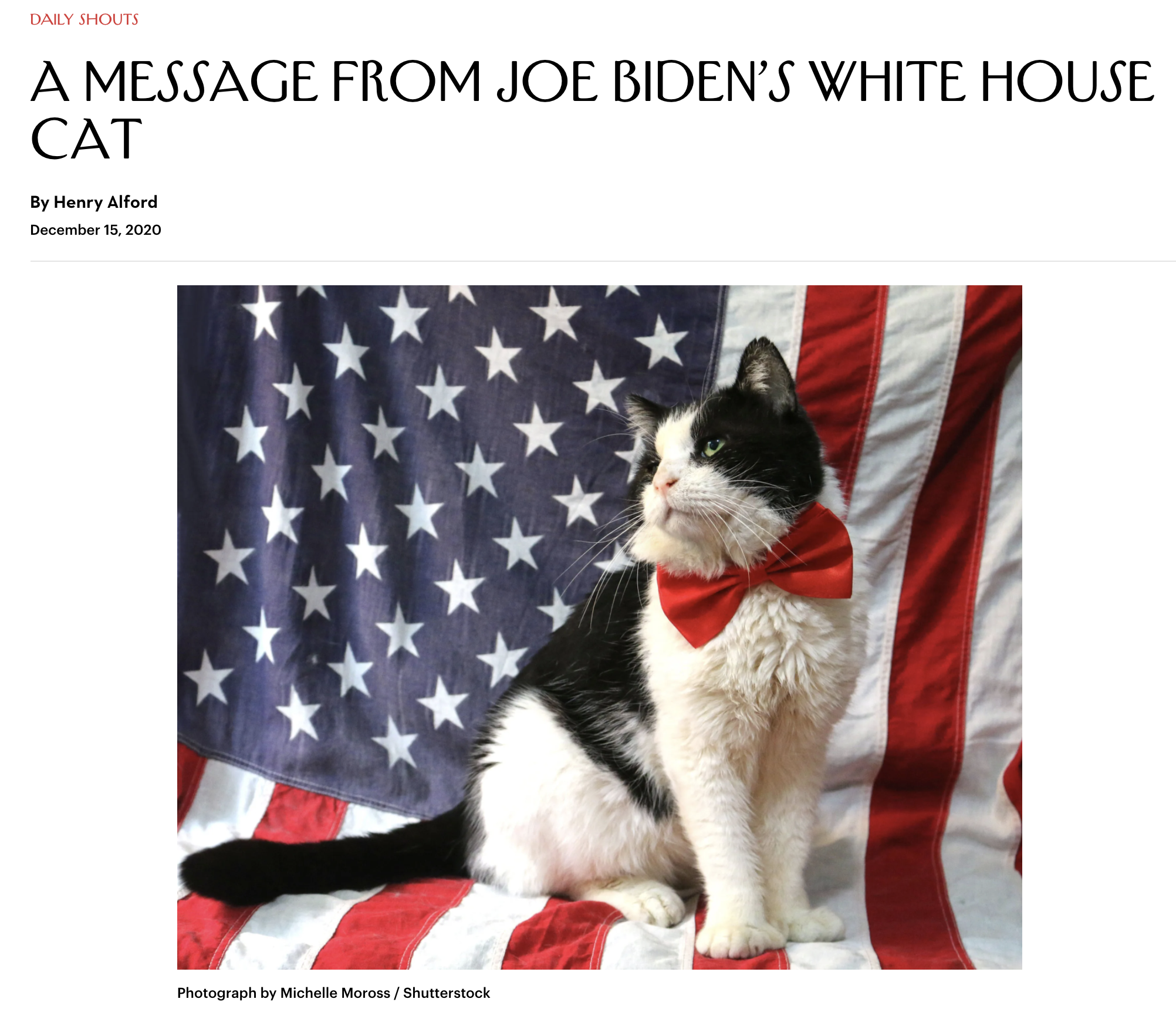 Look, being First Pet is no box of chocolates. I’m not there yet, but, honey, I know, I already know. My test for any aspiring diplo-cats is to ask them to identify the Monroe Doctrine, Shirley Chisholm, and any reason to think they’ll still be friends with Lindsey Graham or Susan Collins by the end of this Administration. If they can do that, then . . . maybe. Otherwise, I just can’t even. Sorry, little Kansas City calico with Pamela Harriman on the brain, but I’m fresh out of fucks—heavy lifting ahead.

I mean, let’s be real here, the culture of unrealistic expectations for governmental felines was firmly established by that consummate top-feeding suck-up, Socks Clinton. He would sit on Forty-Two’s shoulders. His carrier had the Presidential seal. He schmoozed Bill’s personal secretary. He was so popular that the White House had to tell photographers to leave him alone.

In short, Barf City. Truman Capote, but with more dander. “Across the aisle” does not begin to describe the largesse with which I would like to dispense my regurgitative splendors on the Socks legacy.

Lagniappe:  This comes from Joe Routon:

I made this photo at the convent of San Marco in Florence, Italy. The Last Supper was painted in 1482 by Domenico Ghirlandaio. The cat, sitting patiently behind Judas, is obviously waiting for someone to toss him a scrap of food.
In an almost identical setting of the Last Supper at the Franciscan Church of Ognissanti in Florence, Ghirlandaio omitted the cat.
Googling cats, I learned that in the Bible cats are often a sign of pending misfortune and could indicate someone is being deceitful or cunning, which would be appropriate in the painting, since it’s seated behind Judas. Or perhaps the church’s main priest wanted his pet cat immortalized. 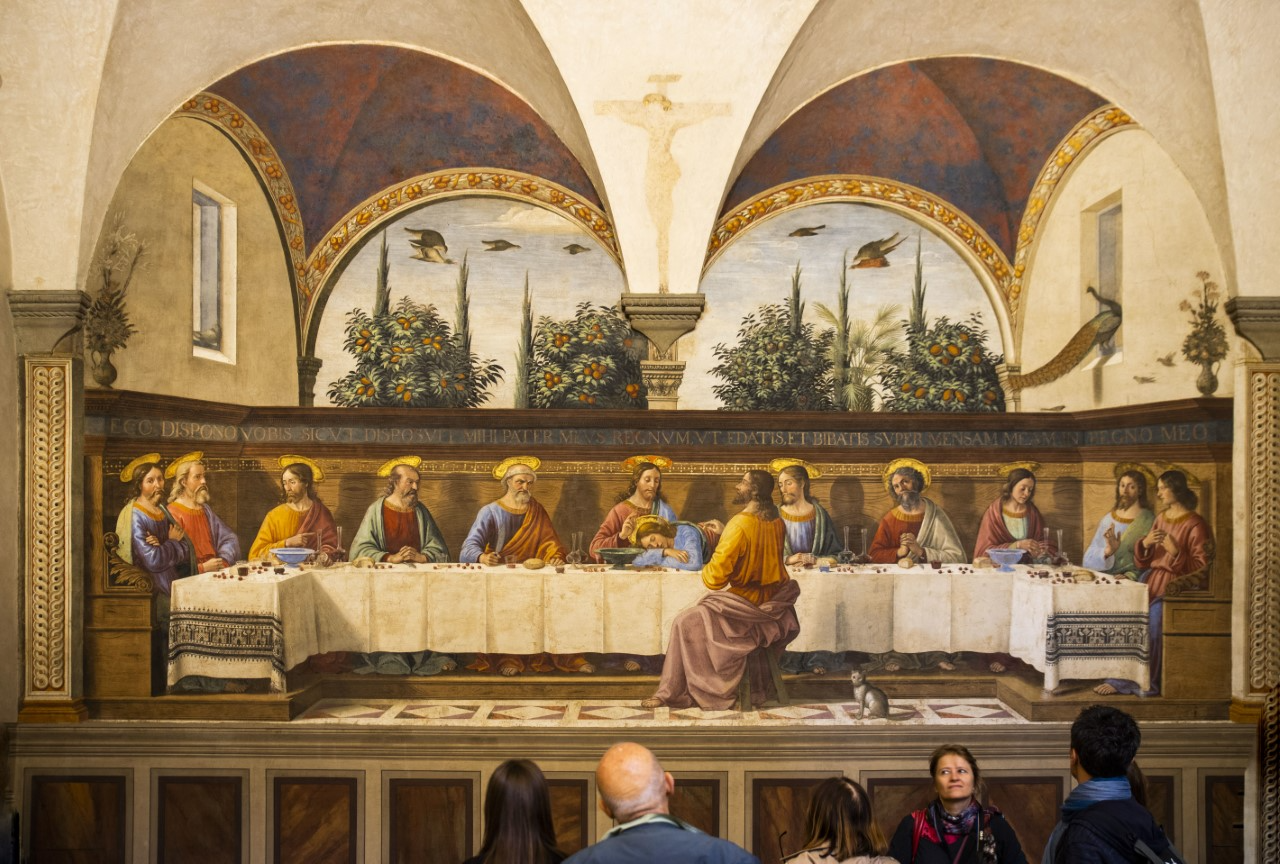 17 thoughts on “Caturday felids: Cats with extra fluffy tails; cats on glass; a message from the White House cat (not yet in existence) and lagniappe”