Thanks to the several readers who topped up my photo tank. Do keep this site in mind as you accumulate good photos, and remember that “street photography” and landscapes also count as wildlife.

Saturdays are potpourris, when I display the photos sent by readers as singletons or as a small titers. Their captions and IDs are indented.

First up is a photo by Christopher Moss.

The Evening Grosbeaks (Coccothraustes vespertinus) have returned, and flocking with them are some waxwings. I noticed, without paying much attention, that the waxwings had rather reddish caps, and only after staring at one for some time as it recovered slowly from flying into a window, did I realise in my dull brain that I was looking at a Bohemian Waxwing (Bombycilla garrulus), rather than the usual Cedar Waxwing (Bombycilla cedrorum). Here is one: 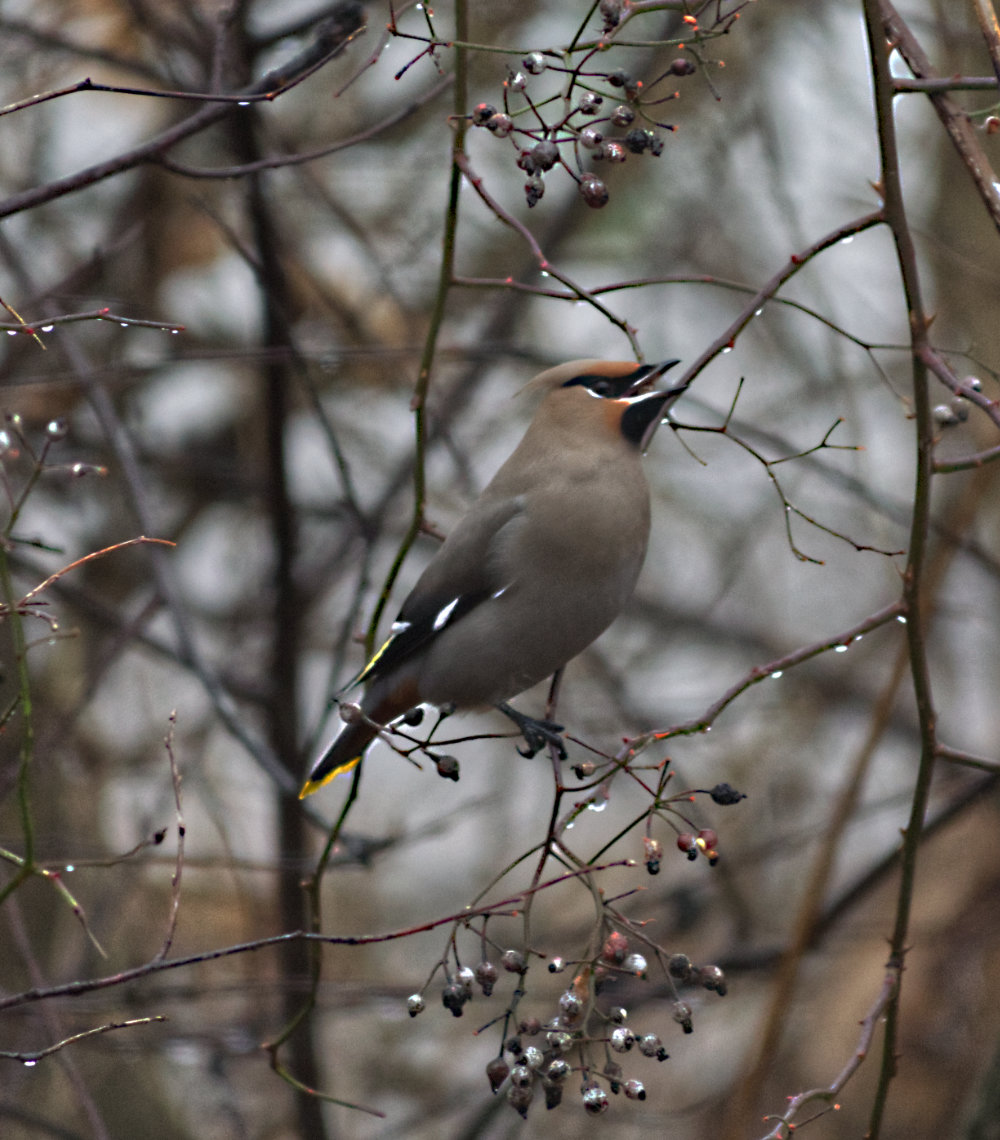 Here are photos of three waterbirds, seen in W. B. Nelson State Park near Waldport, Oregon, December 2.  My favorite is a “faux goose,” the Double-crested Cormorant (Phalacrocorax auritus).  It uses its hooked beak to catch fish. The orange, hairless throat, the gular pouch, is homologous to the pouch of the related pelicans. 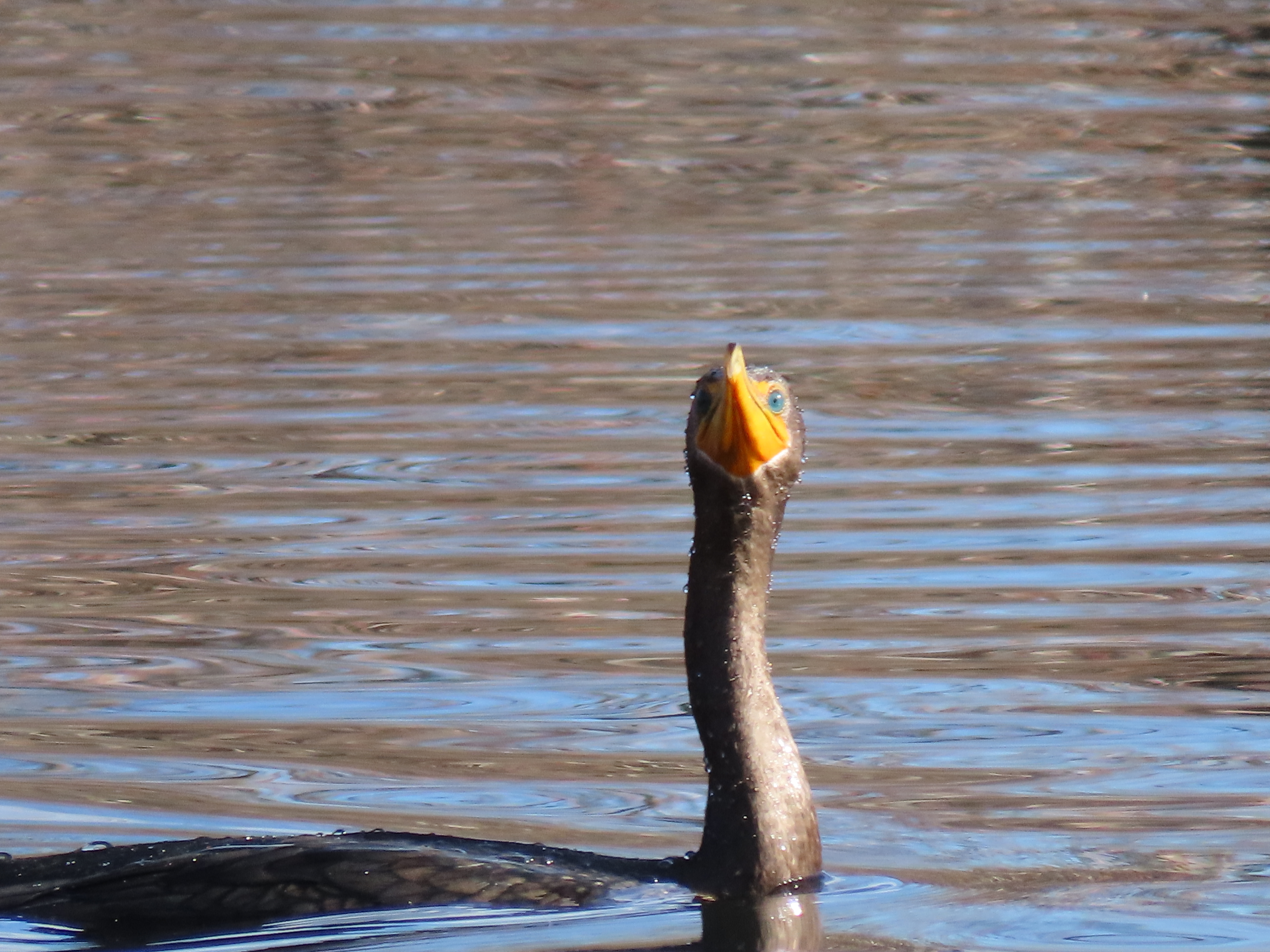 Female Hooded Merganser (Lophodytes cucullatus). The species is sometimes called the hammerhead because of its crest.  Mergansers are real ducks but unusual because the bill is slender with serrations that help it catch slippery fish. 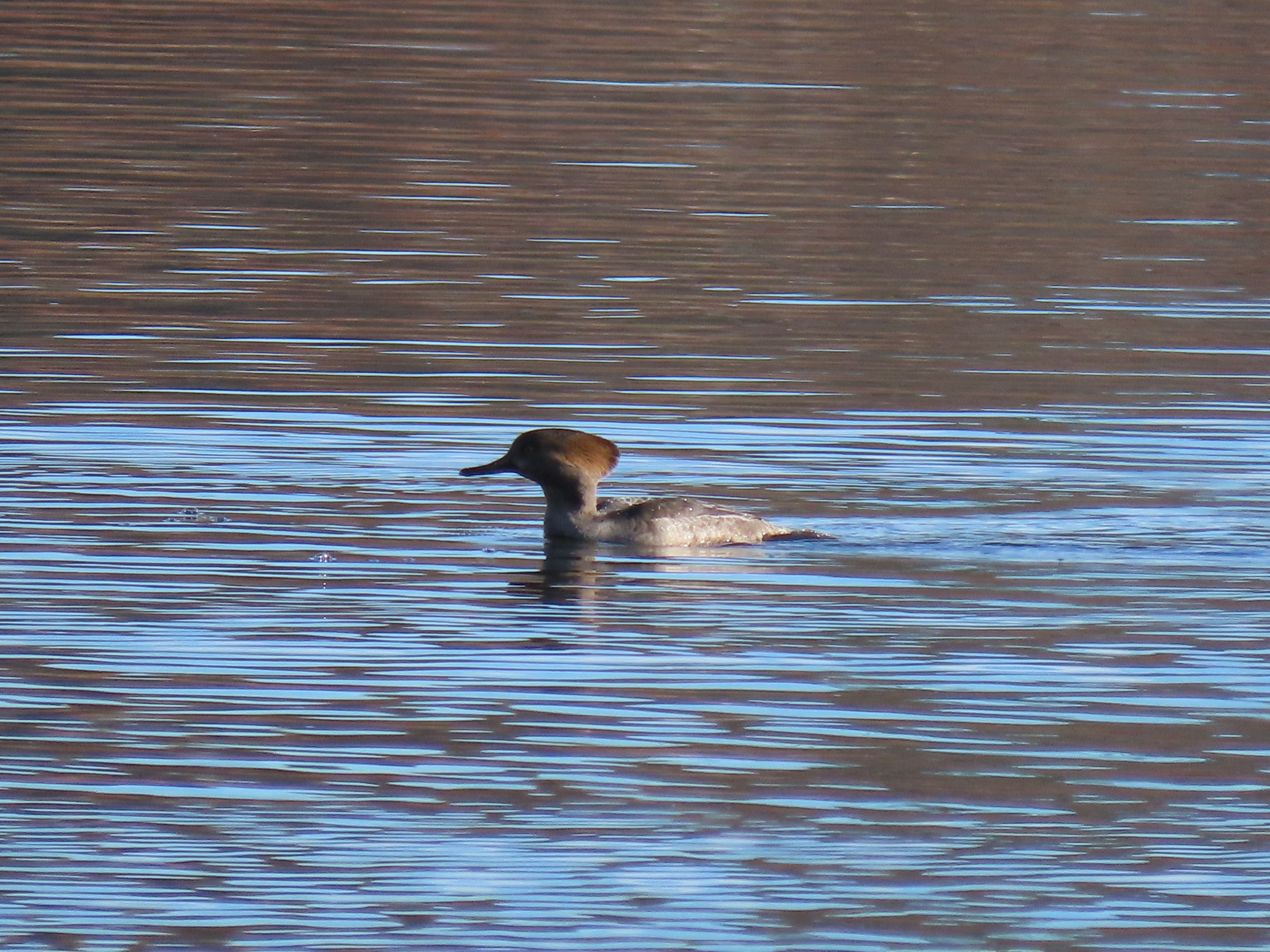 The male Gadwall (Mareca strepera) looks plain, but if the camera focuses just right, its small-scale patterns are impressive. 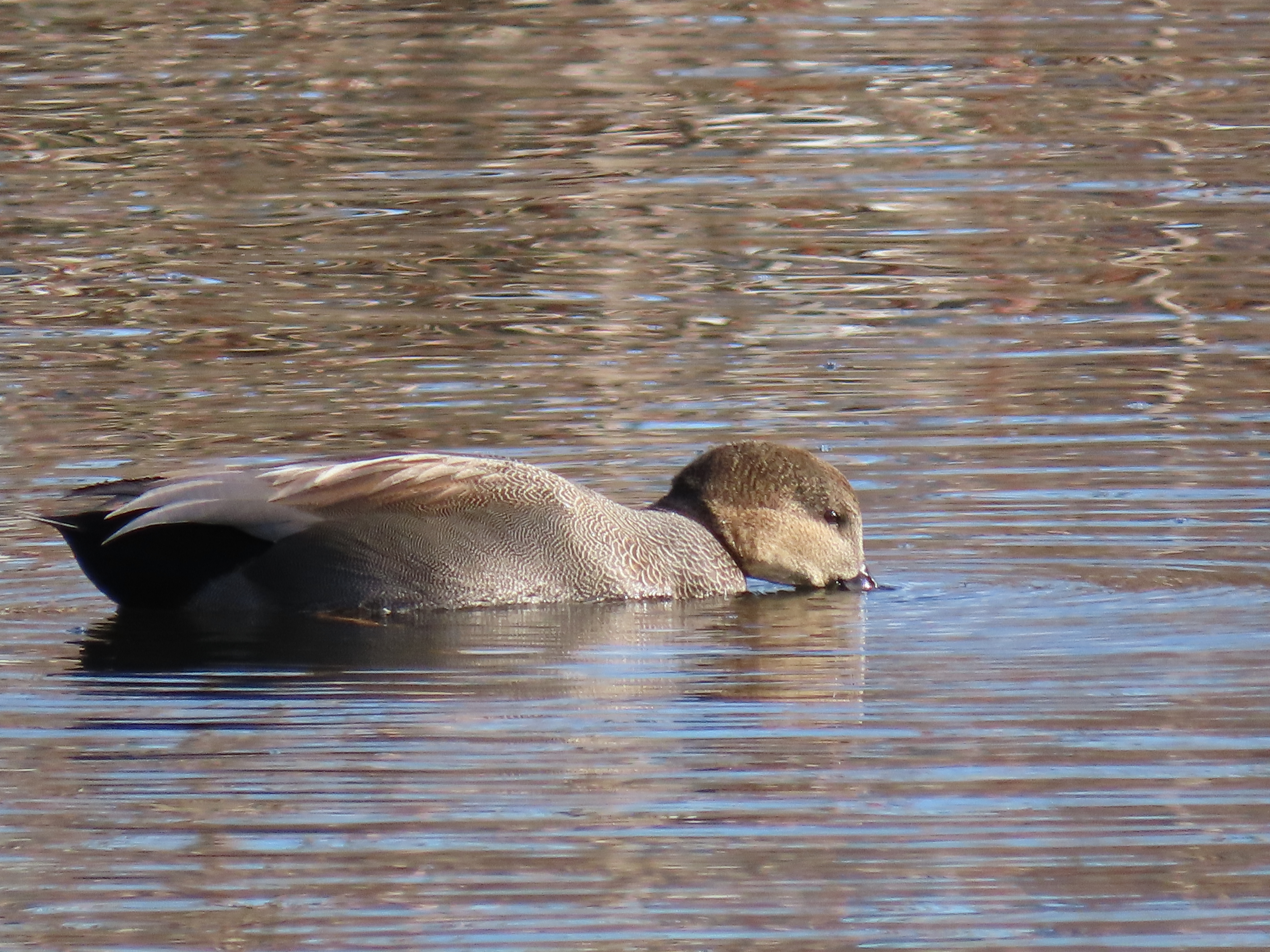 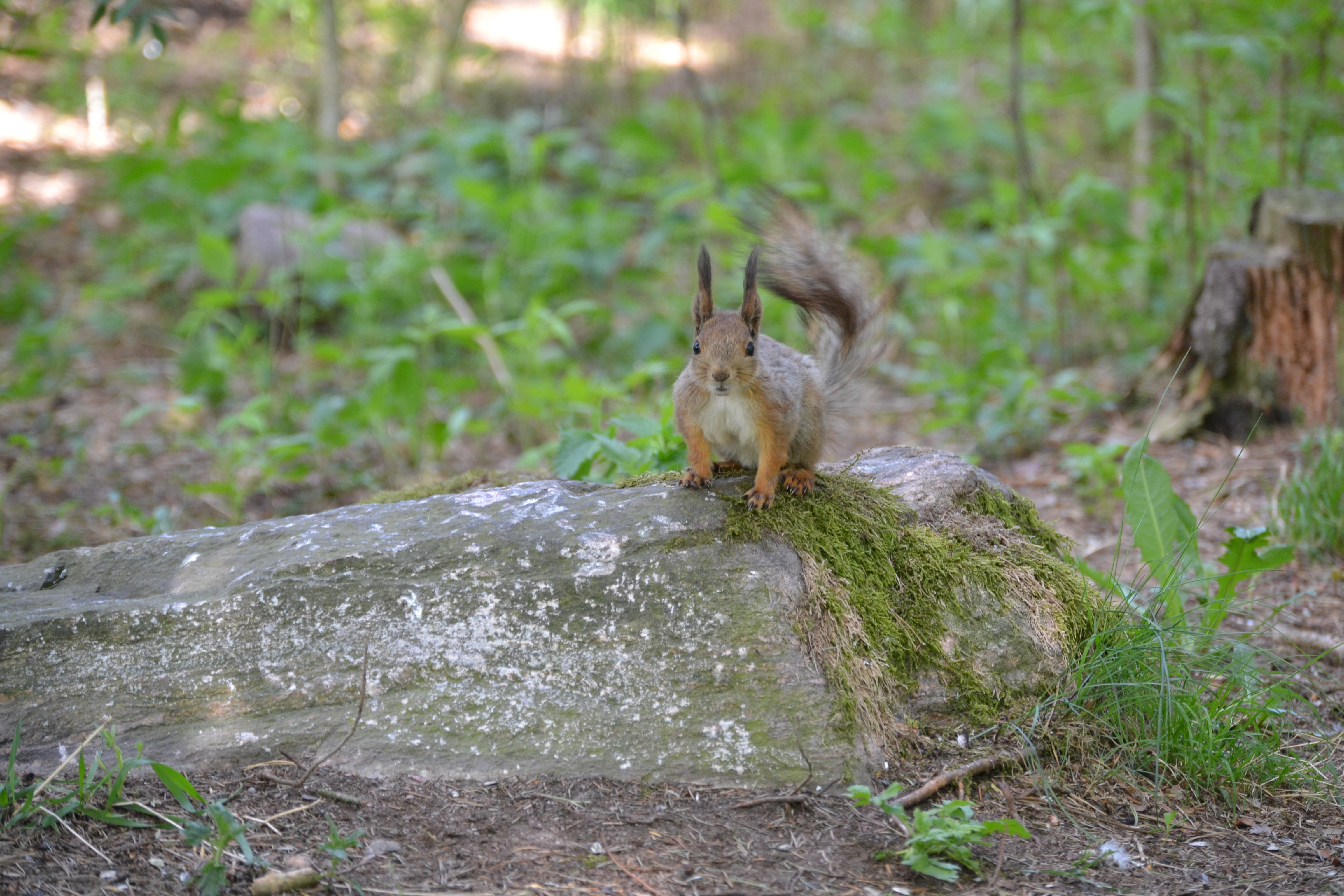 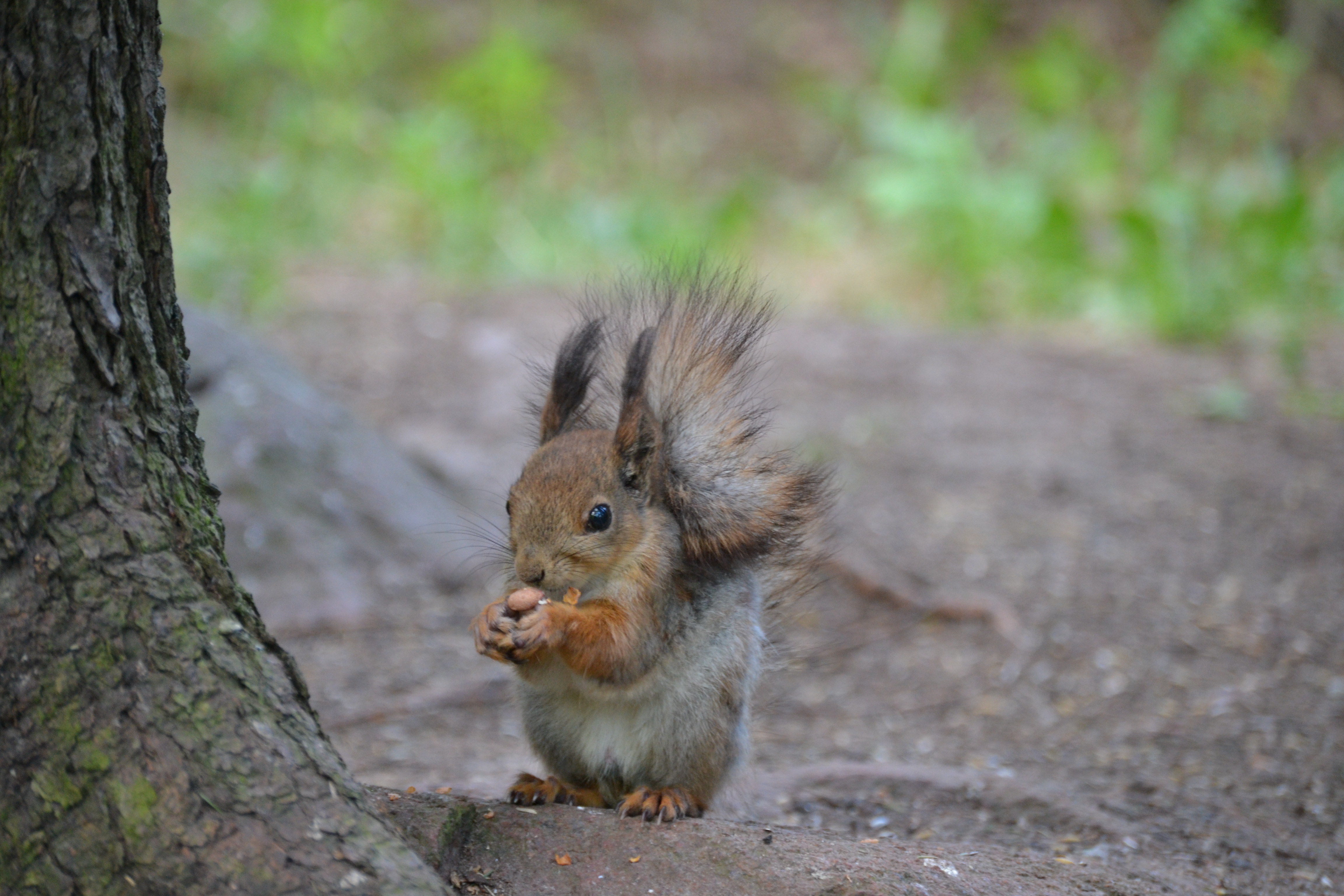 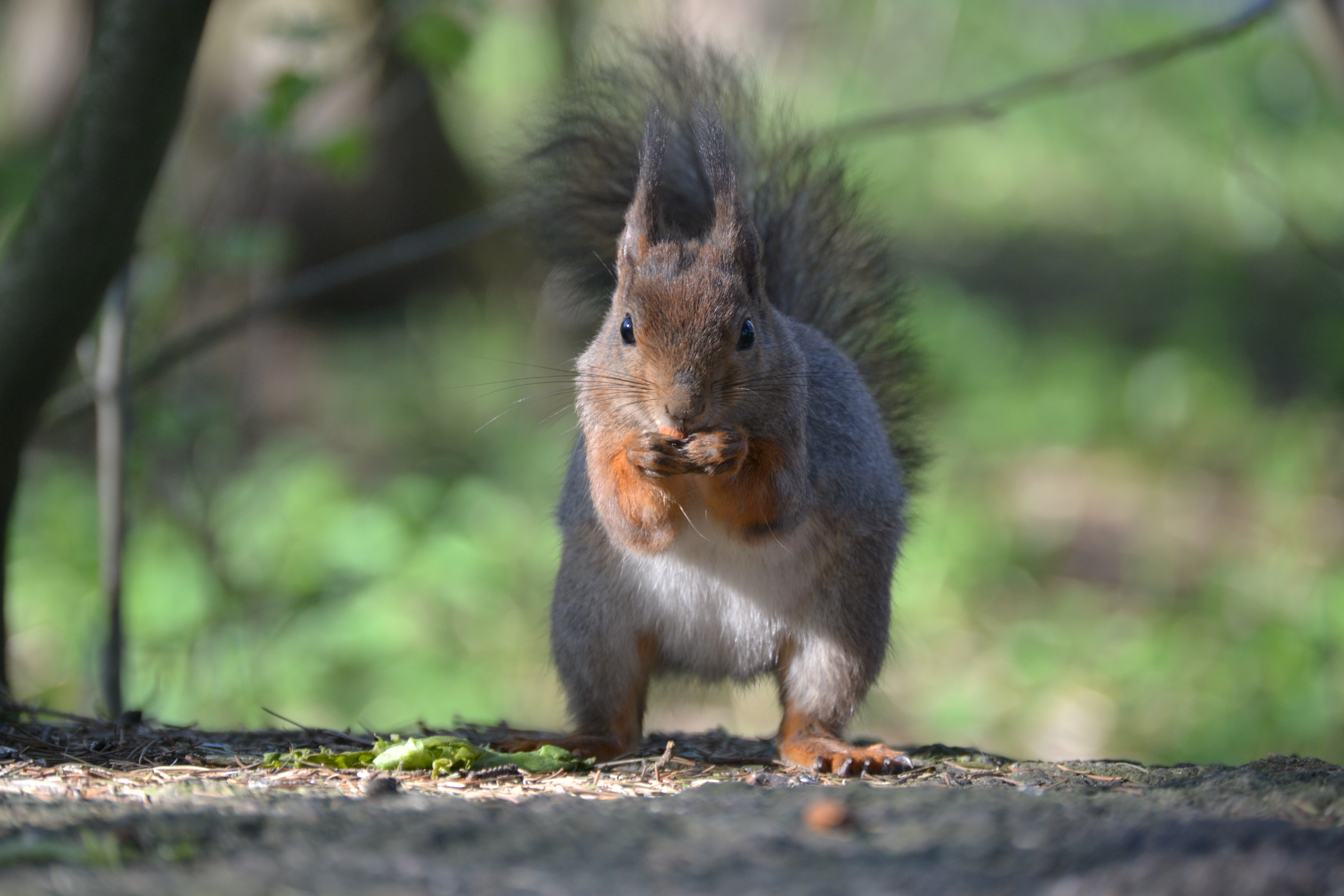 Here’s a couple of shots of Comet NEOWISE that I took last July. The comet first appeared in the twilight on the 12th of July (as seen from Binfield, UK) and passed closest to Earth around July 23rd. Both pictures were taken with a 70mm lens on a Nikon D7200 DSLR and are exposures of about 5 minutes. A small ‘tracking mount’ was used to correct for the rotation of the Earth. 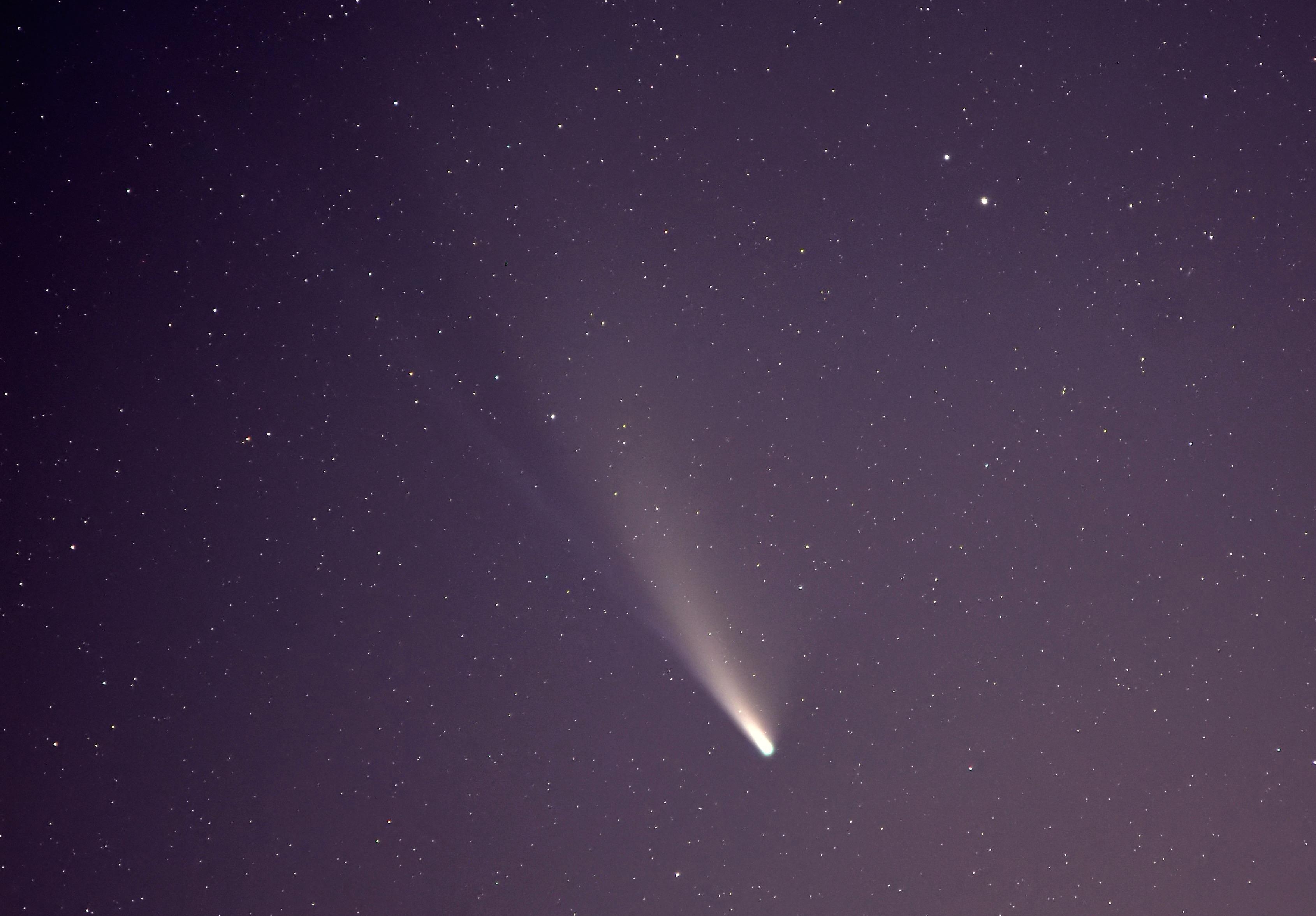 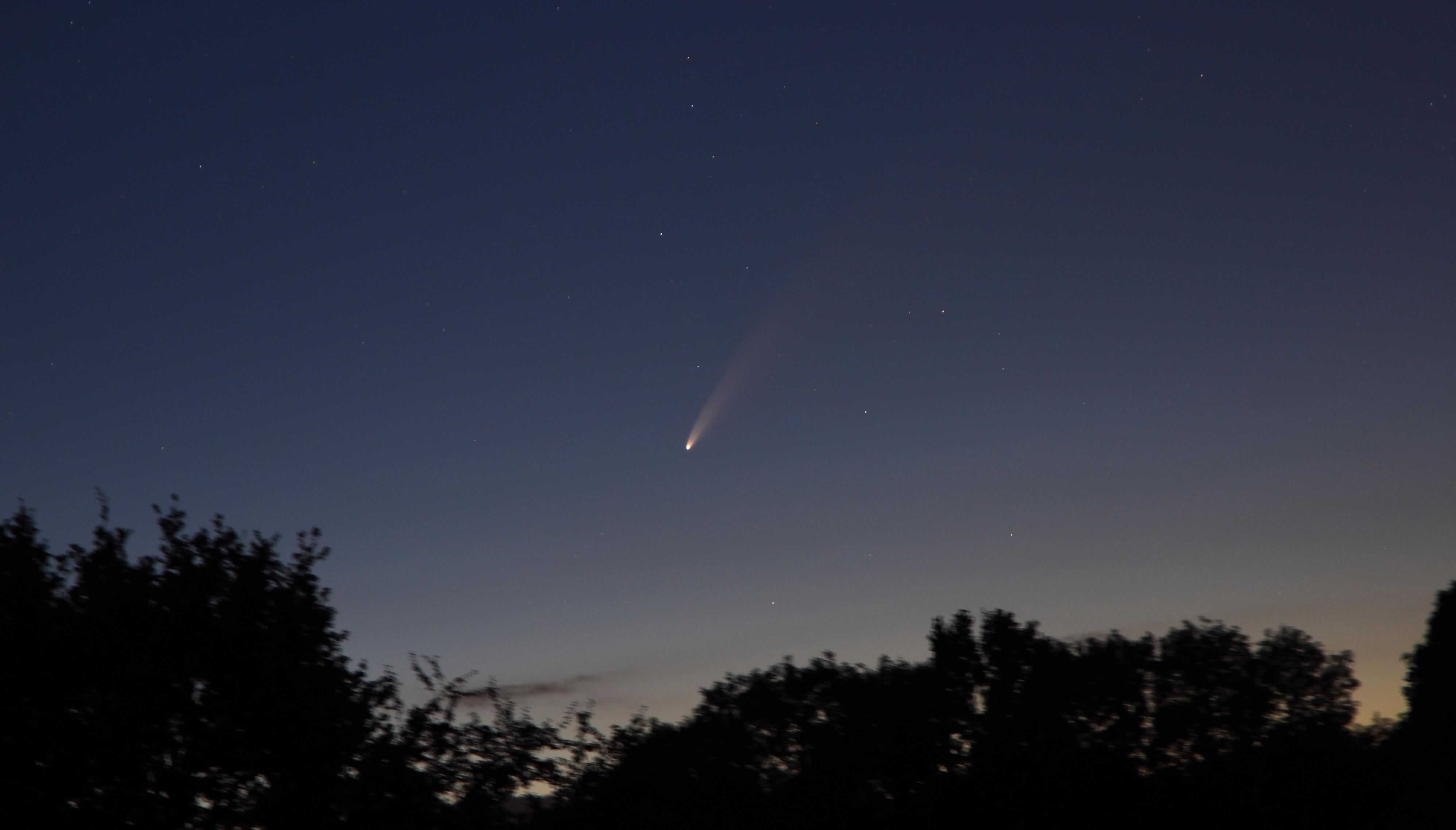