I’m not turning this site into a report on my health—which is very good, thank you—but I will post any additional bills I get for my hernia surgery, just so you can see what American healthcare costs. And today I will report that I got the second in the series of two shots designed to prevent shingles (Shingrix). After the first jab, you need to get the second between two and six months later. I had another immunization against shingles a couple of years ago—Zostavax—but that shot is apparently passé. The immunizations for shingles were free.

The first Shingrix shot I got, three months ago, gave me flu-like symptoms, and I was out of it for a day (but I still went to work!). This morning’s is already taking effect, with my poor arm hurting like I was punched hard, and the bodily languor starting to set it. I’m going to take some Tylenol and lie down.

But my doc recommended the shots highly, as does the CDC. From what I hear from those who have had shingles, it’s a dreadful and painful malady—far worse than a couple of malaise-inducing jabs. If you’re over 50, get the series. Don’t let my kvetching put you off.

And. . . there’s another series of two shots coming up, perhaps in the Spring, that I’m really looking forward to! 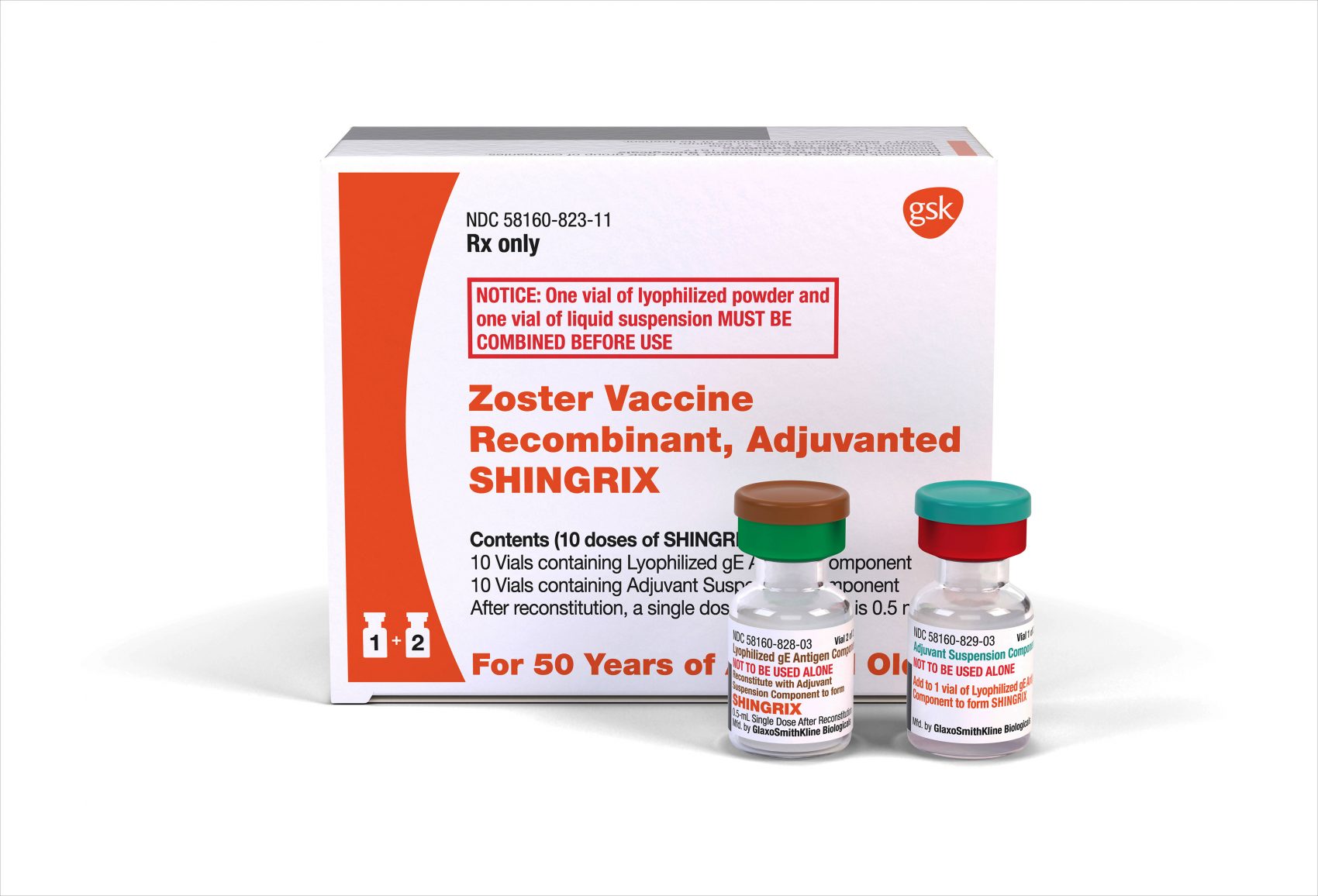 91 thoughts on “The dreaded shingles shot”