As you may remember, Abigail Shrier’s new book, Irreversible Damage, about the dangers of uncritical support for young girls who want to transition to boys, has met with a lot of criticism as “transphobic”. For a while its sale was banned at Target stores (it’s now reinstated.)  Nevertheless, there’s a change.org petition afoot to ban the book everywhere. Click on the screenshot to read it:

Shrier makes a number of egregious leaps of logic in order to invalidate transgender boys to suit her conservative values. A frequent false-association she creates is in regards to the attempted suicide rate of trans people coinciding with regretting transitioning or even expressing the urge to detransition. She blatantly ignores the fact these statistics much more coincide with transgender individuals feeling ostracized and attacked in a modern society that insists something is wrong with them.

. . . I am calling for the book’s immediate removal from everywhere it is sold. The blatant misinformation and hate speech that endangers the lives of thousands of growing transgender boys. The removal of the text will protect those men from abusive parents who may use the text to justify emotional abuse.

The main point of contention here is that the petitioner says that the suicide of transgender males is not connected with the urge to de-transition, or with regrets, but is due to their ostracism by society. One could argue that the regret/de-transitioning claim is not Shrier’s main point: that she’s dealing with those who have gender dysphoria, not necessarily those who have already transitioned (I don’t know as I haven’t yet received the book.) Also, gender dysphoria could be a symptom or part of a complex of other mental problems, like a general failure to fit into society, and suicide could result from that—not from either regret or ostracism.

At any rate, you can’t ban a book from “everywhere it is sold” because you take issue with one of the book’s contentions. Nevertheless, 1760 people have signed the petition out of a goal of 2500.  In my years of writing on this site, I don’t remember seeing a request for a book to be banned from “everywhere it is sold,” though there are plenty of instances of books being banned from schools or school districts. This is an attempt to erase the book completely.

In a dueling petition, also at change.org,  there’s a call to not ban the book, which I’ve signed. Reassuringly, it’s gathered more signatures: 4340 out of a goal of 5000. I have signed it, because though I haven’t yet read the book, I’m opposed to any banning of books. Click on the screenshot if you want to read the petition and/or sign it.

I am calling for you to refuse to give in to pressure from ill-informed random people on the internet to remove the book from your listings when the best they can do to bolster their cause is attempt to tie Shrier and her book to the harassment and abuse of transgender people and to their emotional issues, when it is unlikely that anyone who carries out such abuses has even heard of the book. Vanillian has not provided any proof of the alleged misinformation or hate speech and no amount of signatures on a petition based on lies and appeals to emotion is going to change that.

Please don’t pay attention to people who use emotionally manipulative language and horrible scenarios to try to stop people from learning about the harm being done in the name of a worthy cause. Don’t ban books, discuss them. And don’t give in to pressure from astroturfed mobs. Abigail Shrier’s book deserves scrutiny, not a blanket ban in case some people get upset. If you give in to this, sooner or later every book will have to be banned.

Although the counter-petition doesn’t answer the claim that the suicide of transgender males has nothing to do with the urge to reverse course and destransition, the way to resolve these conflicting claims is not to ban the other side, but read both sides of the argument, look at the data (if they exist), and judge for yourself.  It’s an unfortunate characteristic of woke activists, many of whom uncritically valorize the urge to change gender, even in children, that they demonize the other side as “transphobes” rather than dealing with their arguments. And the only way to judge arguments is to hear both sides and look at the evidence.

Shrier’s book is likely seen as “hate speech” by many, since it’s viewed, erroneously, as “transphobic” (Shrier is not at all opposed to transsexual changes in older people.) And this is one of the reasons why we must fight against the possible resurgence of “hate speech” laws should they be suggested during a Biden presidency or crop up in universities.

In the meantime, all the kerfuffle about Shrier’s book (click on screenshot for Amazon link) has created a Streisand effect, propelling it to #45 among all among books, with an expected bimodality of ratings but an average of 4.5 out of 5 stars. Amazon is surely not going to ban it, so the opponents of the book have simply increased its sales. 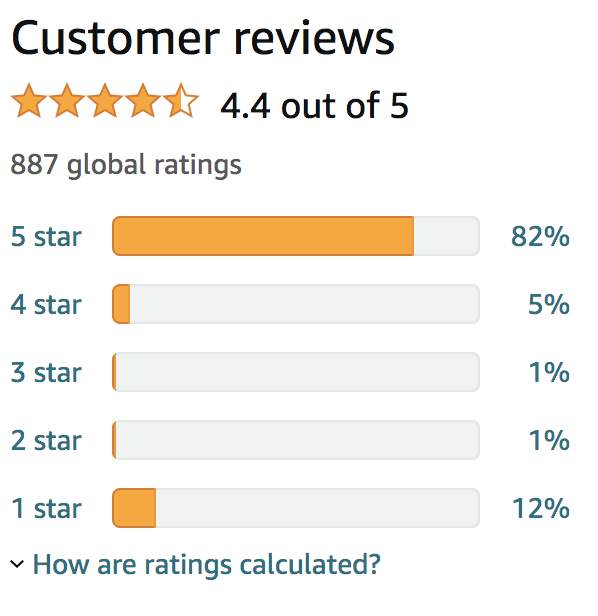 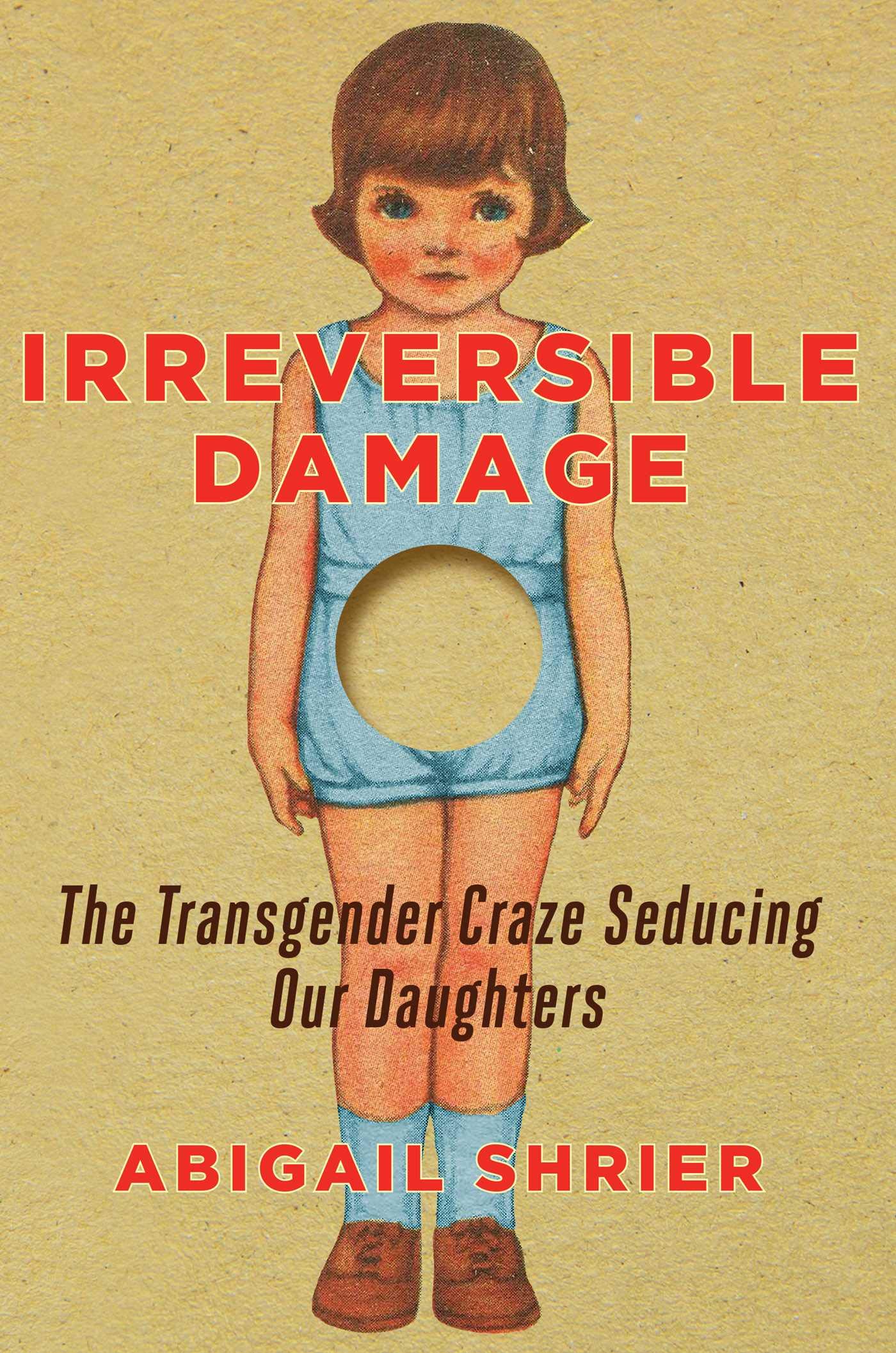 The book-banning petition will have no effect (has a change.org petition ever accomplished anything?), save help sell more books. But it is a sign of the Zeitgeist that so many Americans favor this kind of censorship.