Oy, we’re back at the beginning of another damn week: to be precise, Monday, August 10, 2020. It’s National S’Mores Day. Whoever invented this concoction of two graham crackers enclosing a toasted marshmallow melting a few squares from a Hershey Bar was a genius. The photo below shows square marshmallows, and I’m not sure where they were obtained.

#worldlionday2020 so here is my photo of an impressive male in Copenhagen zoo. This was also the cover of the PNAS issue with our lion genome paper which had the first genomes of extinct Pleistocene cave lions, cape lions, and Barbary lions. https://t.co/Co2lAYKeHl pic.twitter.com/l4AQbFaiqf

Here’s the very famous photo by Alfred Eisenstaedt taken on V-J Day in Times Square, New York City. There’s a long Wikipedia article about the photo and who the participants were (note: unresolved). What’s clear is that Americans were over the moon since nearly four years of war had finally ended, and people were kissing strangers. 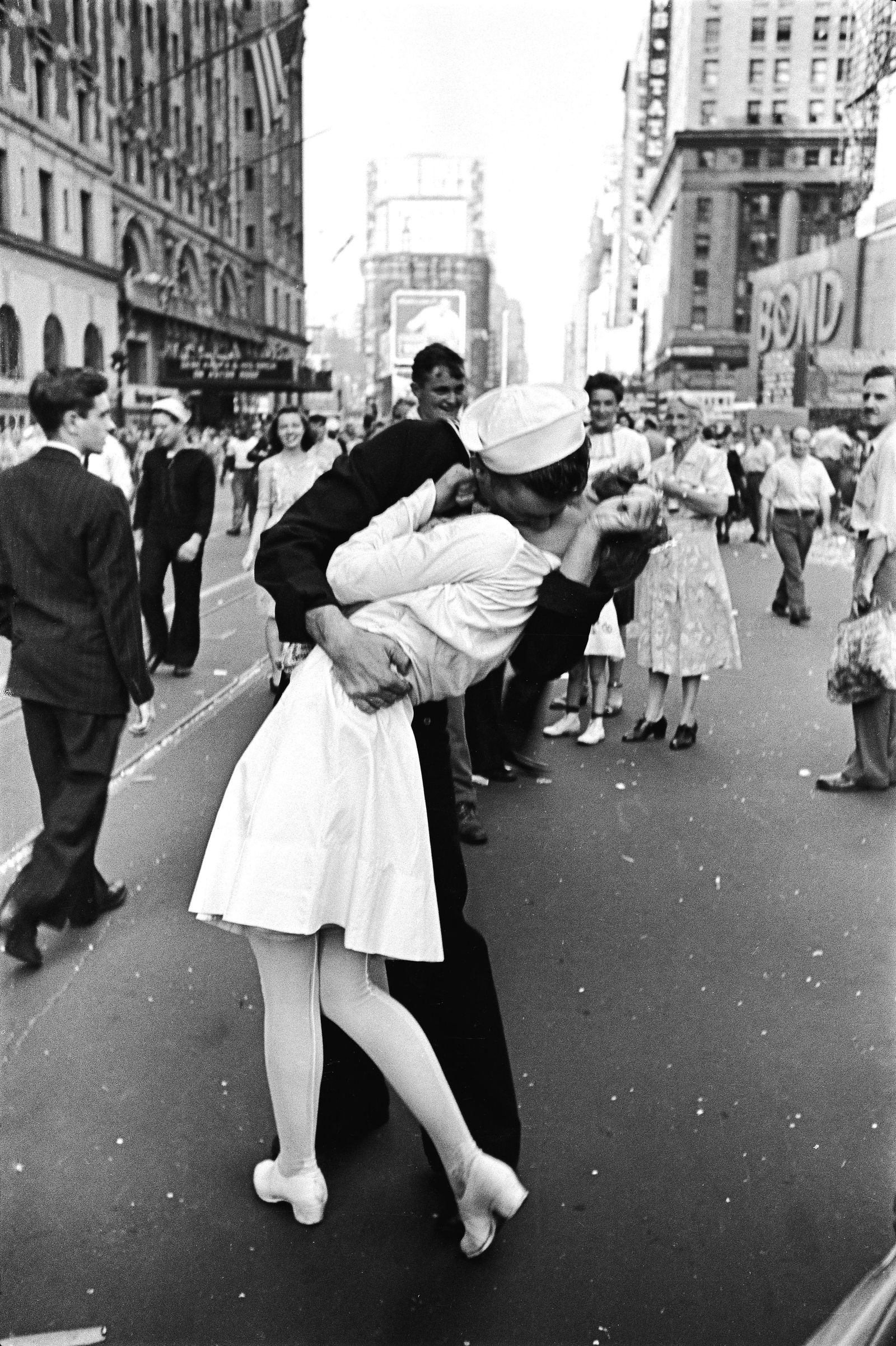 News of the Day: Not much good is happening, but the “Trilobites” column in the NYT does describe a cool piece of science: mosses can grow in the desert beneath the right kind of quartz crystal:

To humans, a desert oasis may conjure an image of a blue pool encircled by a coronet of palm trees. But to certain mosses, an oasis takes the form of a pebble of milky quartz. The cloudy crystal dilutes the sun’s piercing ultraviolet rays and, in the dry desert heat, traps moisture beneath it, creating a microclimate perfect for a moss.

After a Saudi hit squad, presumably acting on orders from Crown Prince Mohammed bin Salman, murdered journalist Jamal Khashoggi in Istanbul, it’s now come out that there was another hit squad. This one was sent to Canada to murder another dissident, but Canadian authorities nipped it in the bud. The target has filed a lawsuit, and, as a piece in the Washington Post notes, “The new allegations, if proved, reinforce the conclusion that the kingdom is led by a crown prince who commands death squads and continues to evade accountability for murder.”

How is Katie Hill faring after she resigned from Congress after nude photographs of her surfaced as well as claims that she had an affair with not only a campaign staffer, but a legislative director? The New York Times has a story on her recent doings, and Hill’s had a hard time of it. She has a memoir coming out called She Will Rise.

Stuff that happened on August 10 include:

The Vasa was recovered in remarkably good shape in 1961, and now has its own museum in Stockholm. Here’s a photo: 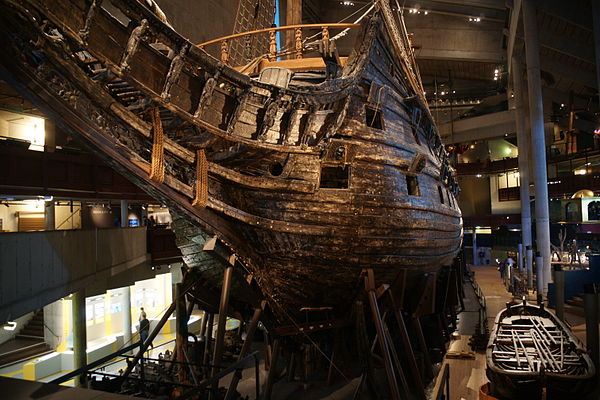 I still can’t believe that American citizens were interned during World War II, and it’s a shameful episode in American history. I visited the Manzanar internment camp in the Owens Valley, and if you’re in that area it’s well worth visiting the museum. Most of it is gone, but when it was active it looked like this:

In Chicago that would be a hot summer’s day, but the Brits, not used to weather that hot, were sorely afflicted. And across Europe, where parts were even hotter, 70,000 people died.

This song, by Toto, may have been partly written for Rosanna Arquette, who was dating one of the band members at the time. (The group also did the well known song “Africa”.)

Those who boxed on August 10 include:

Remember this song that Hayes wrote?

Has it been a year already since he supposedly hung himself in jail?

Hili: A second wave of pandemic is coming.
A: Where do you see it?
Hili: It’s not visible yet, but we are already hearing about it. 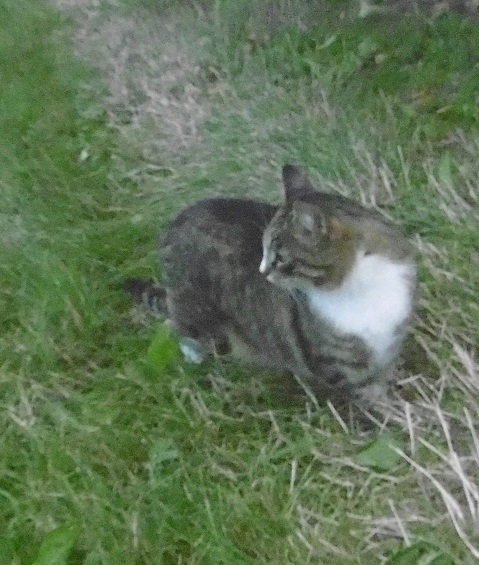 And here’s Kulka inside the house, photographed by Andrzej from the outside. Elzbieta says that this looks like the soul of a cat exiting from a human: 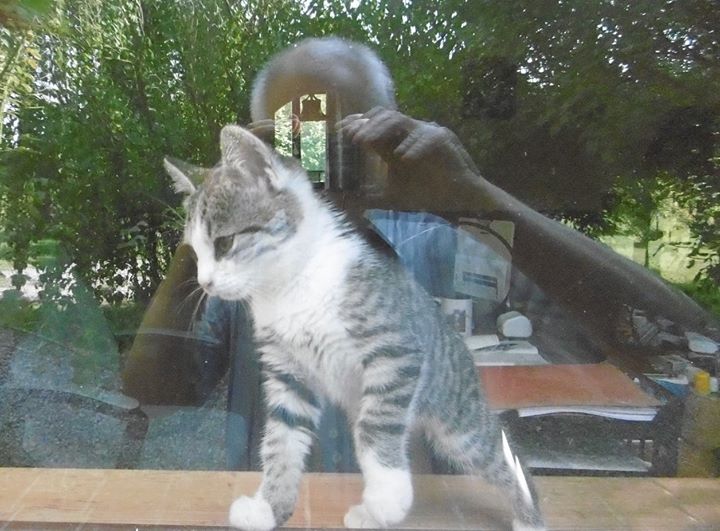 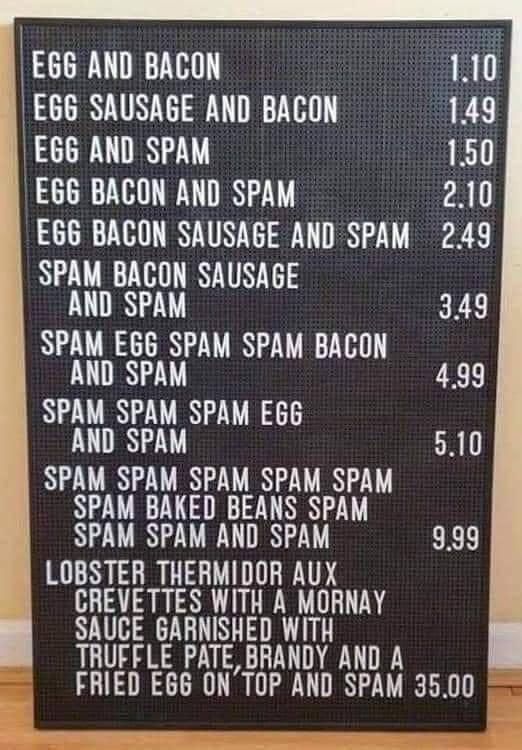 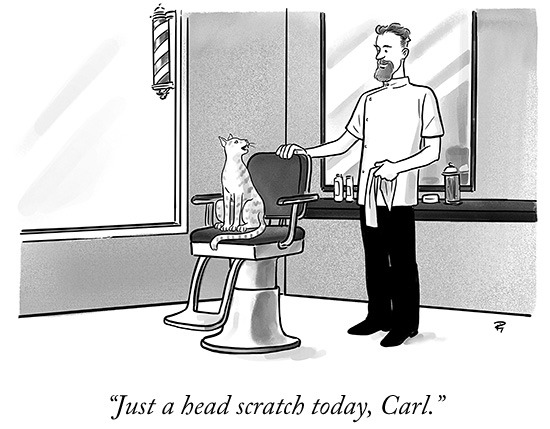 From Jesus of the Day: I’d totally get exorcised for all the fried chicken I could eat! 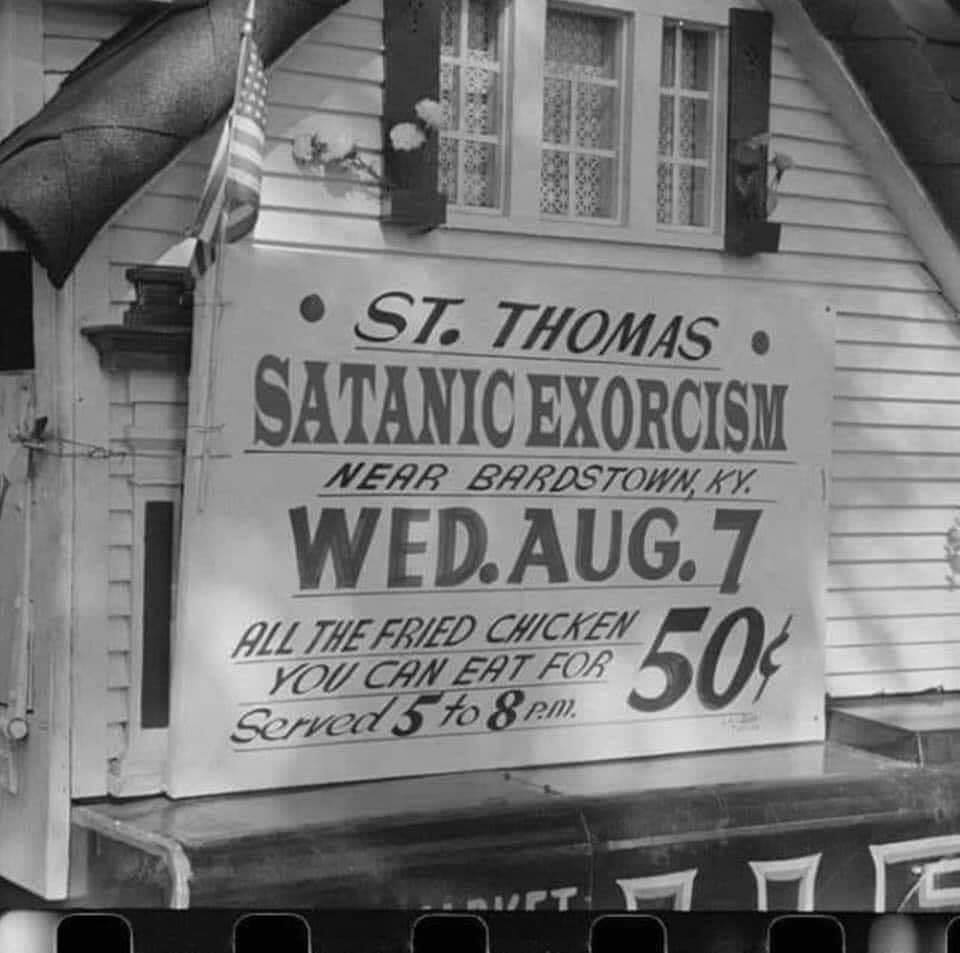 Puberty is an oppressive social construct invented by fascists to uphold cisnormative hegemony.

RT if you agree. pic.twitter.com/rqa6sQ9qLu

This is literally something that I would find in the Church Missionary Archives. Missionaries also carried disease to indigenous peoples along with their prosletysing impulses. Maybe a pandemic isn’t the time for a mission? pic.twitter.com/VD3CxR7enZ

From reader Barry, a display of the striped cuckoo  (Tapera naevia) from Central and South America. Is this a mating ritual? (The species is sexually monomorphic, meaning males and females look alike.) Note that the head remains absolutely stationary.

Bruce Lyon says that this display may well be to startle insect prey items to make them visible for nomming .

The curious dance of the saci, also known as the striped cuckoo.

A great white heron battles a green snake in the Florida Everglades; the fight was eventually won by the serpent after 20 minutes when the bird was forced to release its prey. The image, captured by Jose Garcia. 🙏🐦🐍 pic.twitter.com/isEFrWAZoR

David Crosby replies to a miscreant who thinks “Blood on the Tracks” is better than “Blue”.

This is just my opinion but …for me Joni was as good poet as Bob and roughly ten times the musician and maybe twenty times the singer https://t.co/2m126l4rS2

And here’s a lame reply, with an inappropriate apostrophe and faulty logic:

Funny, I don’t remember the Byrd’s having a hit with one of Joni’s songs?

A true tweet from Matthew with a lovely linked video. I too never get tired of watching potter wasps. Imagine that complex behavior coded in a brain the size of two grains of sand.

How architecture is represented in the brains, and ultimately the genes, of animals, never ceases to amaze me. We really have no idea. https://t.co/eNvfWYj5gp

If you don’t know about lynx feet by now, it’s time to learn: