It’s also Free Slurpee Day at 7-Elevens, but it’s been canceled this year because virus. However, you can still get a coupon for a free Slurpee (I like the Coca-Cola flavor) here.

News of the Day: I am told that the cherry crop in Dobrzyn is good this year, there are many cherries and they’re exceptionally big and tasty. But I won’t be there this summer to have my daily pie. 🙁

Trump commuted the sentence of his pal and campaign adviser Roger Stone—convicted of seven felonies and facing 40 months in jail—for obstructing a Congressional investigation. Par for the course, no? Wait until he tries to pardon himself.

Curiously, a letter to the editor appears by itself on the NYT op-ed  headlines, something I don’t remember happening before. “It’s Time, Dr. Fauci” calls for Anthony Fauci to resign from Trump’s team because it gives unwarranted credibility to Trump’s coronavirus task force, which ignores his recommendations. Second column here; click screenshot to read: 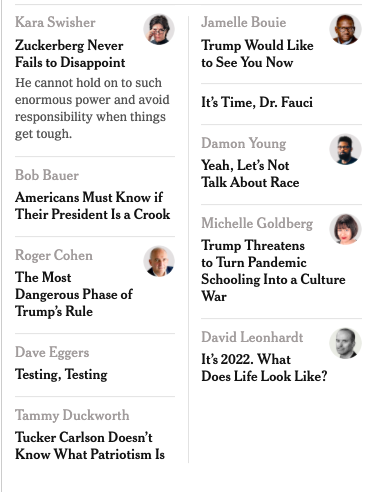 New Covid-19 infections in the U.S. set another record: the seventh in eleven days. Over 68,000 cases were reported, besting Friday’s record by nearly a thousand. We are well and truly screwed.

Stuff that happened on July 11 include:

Hamilton, paralyzed by the shot, suffered for 31 hours before he died. As his birth date was uncertain, he was either 47 or 49 years old.

Here is Mikimoto, whose pearl company is still around, and lucrative. (I’m not sure if cultured pearls are distinguishable from real ones, even by X-ray. Readers?) 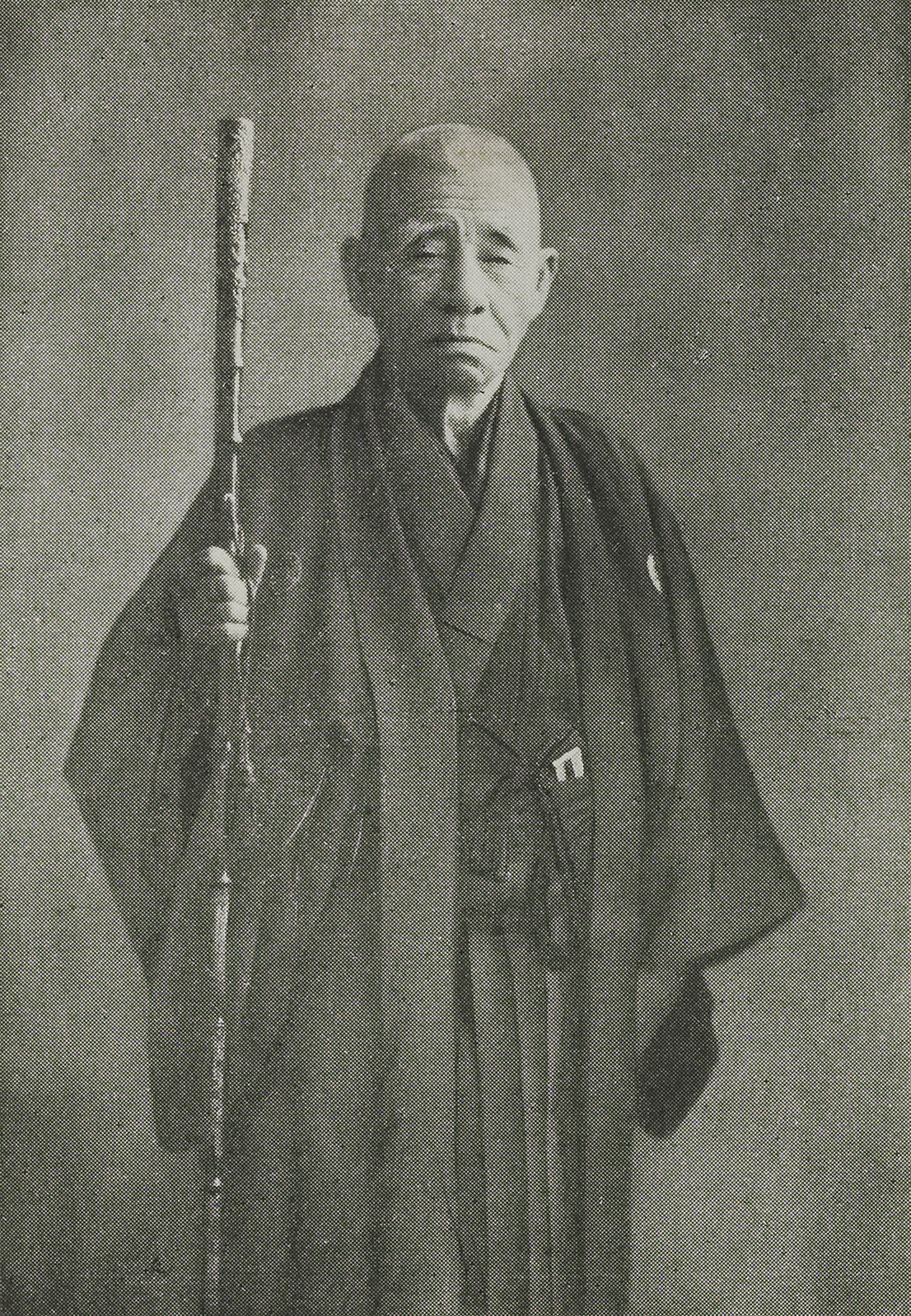 Not everyone knows that Ruth was a terrific pitcher for the Boston Red Sox (his winning percentage was 0.671) before he joined the Yankees as a slugging outfielder.  In the opinion of many, including my late friend Kenny, a baseball expert, Ruth was the greatest ballplayer of all time. Here he is with Boston: 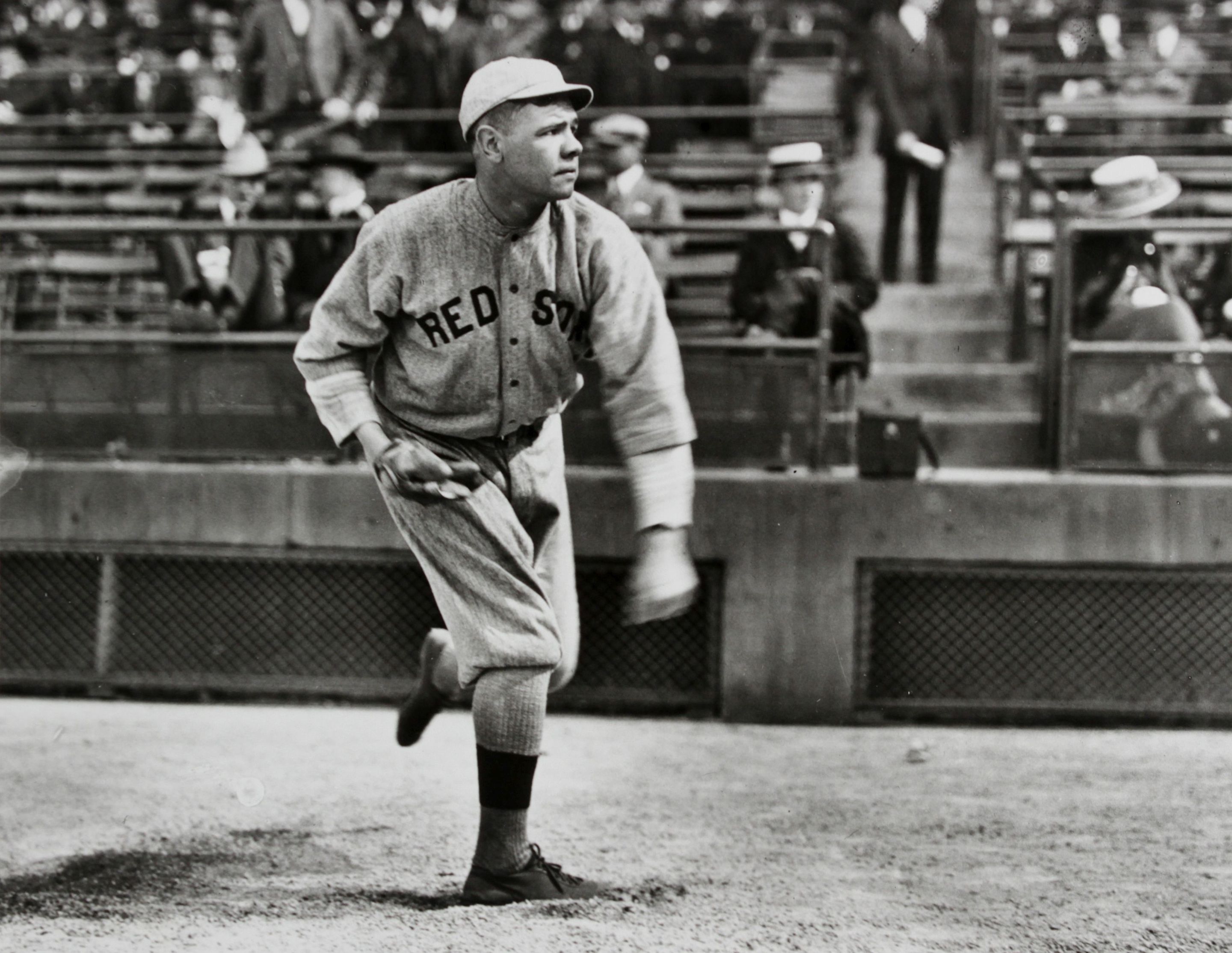 Remember the movie “Chariots of Fire”? Here’s a clip showing Liddell learning that the 100-meter heats would be held on the Sabbath, and, as a diehard Christian, he decided not to run.

Here’s the ship being denied entrance to Palestine. The British forced the passengers to go instead to postwar Germany (!), where they were put in refugee camps. 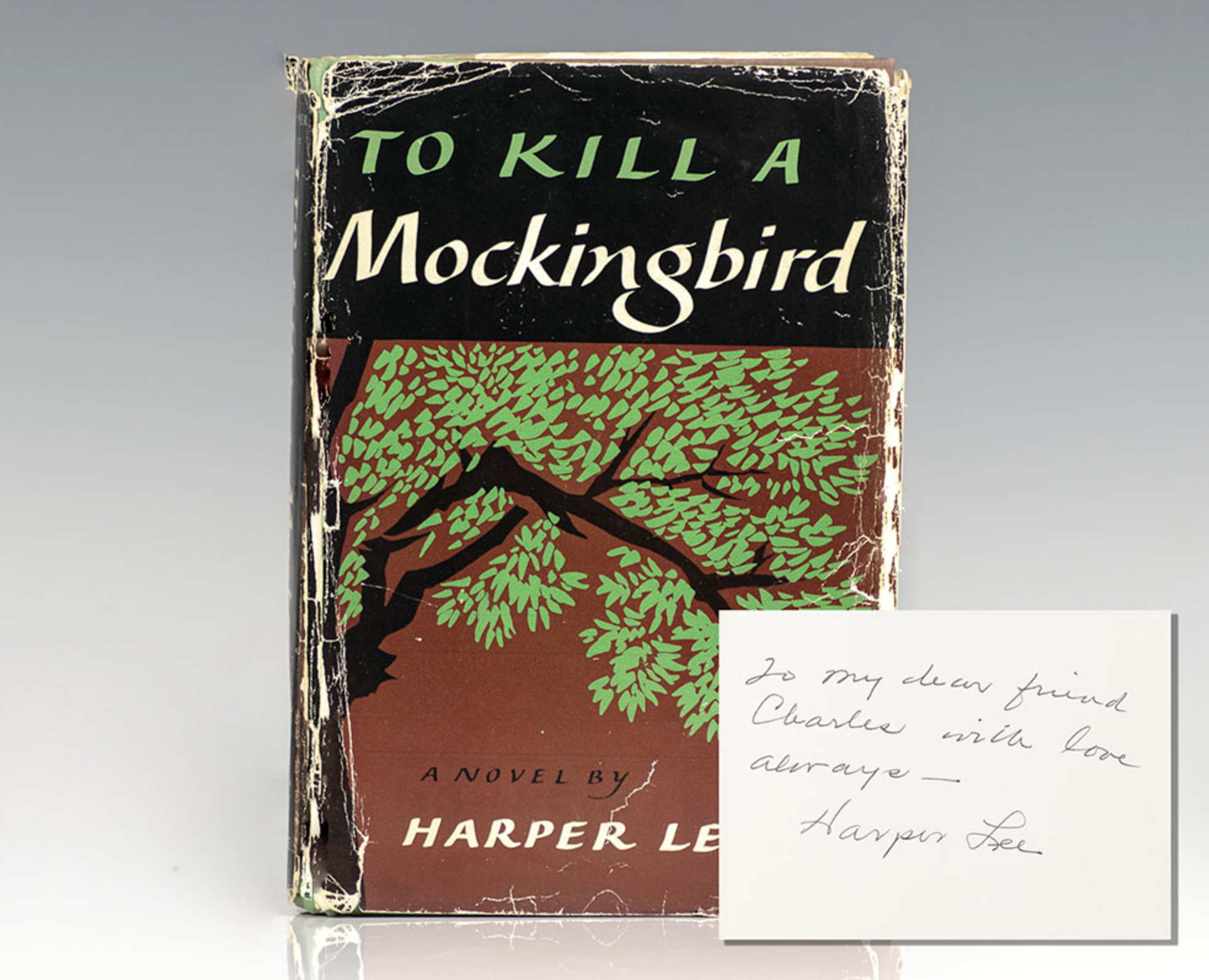 Both births and deaths of notables were thin on the ground on July 11. Notables born on this day include:

Why has Scotland produced so many great Formula 1 drivers? Stewart, at 80, is the last surviving F1 champion from the 1960s. Here’s a 12-minute interview with Sir Jackie, the Flying Scot:

Those who found quietus on July 11 include:

Meanwhile in Dobrzyn, Hili is an unkempt mess:

A:  Look at your fur!
Hili: You have to brush me because I got wet in the forest. 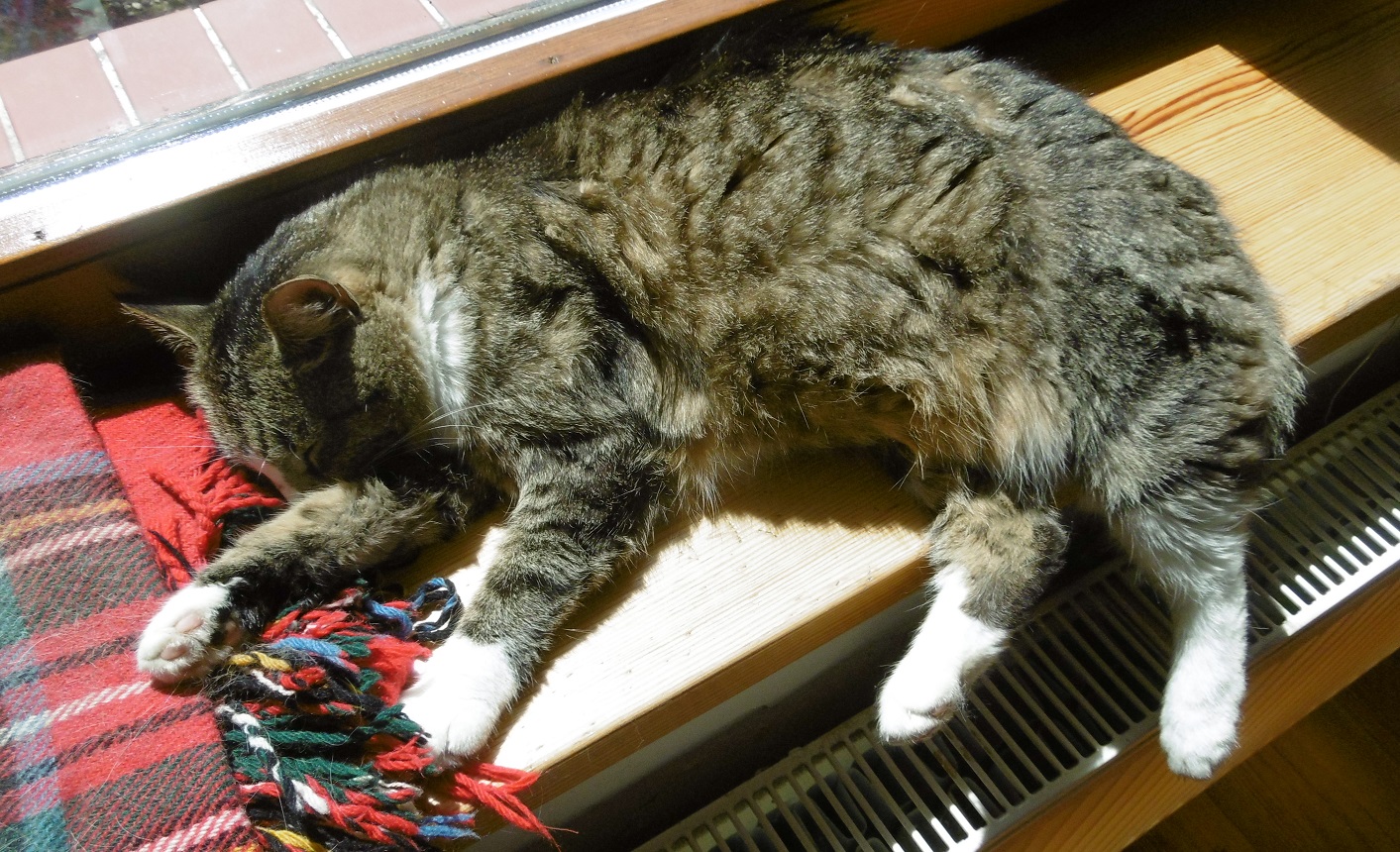 A great idea from reader Pliny the in Between’s Far Corner Cafe: 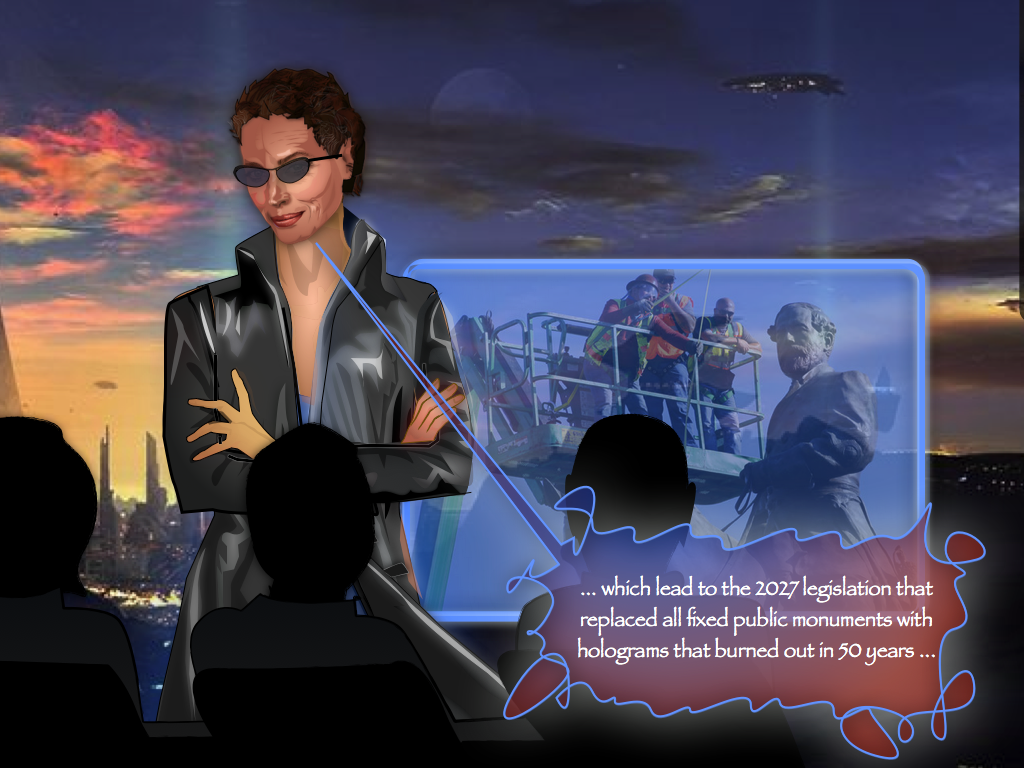 A cat meme from reader Deirdre: 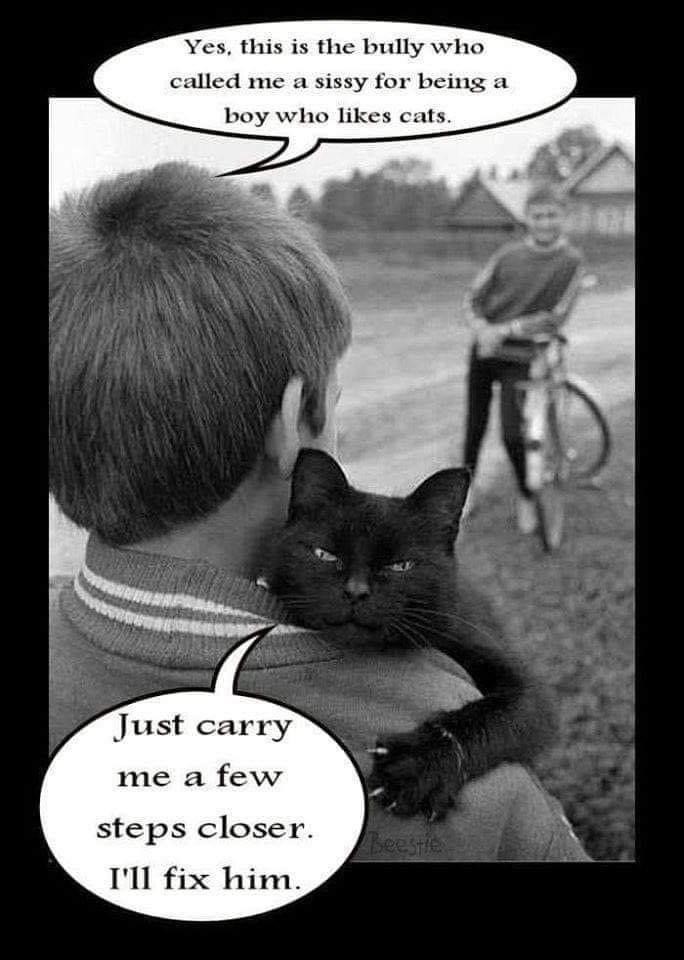 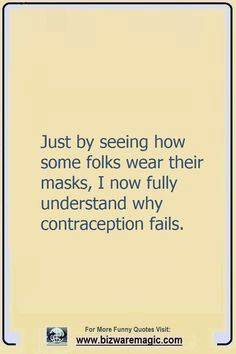 A tweet from Luana. AOC has NO idea what “cancel culture” really is, nor the way that “canceling” can be publicized.  But of course she’ll be re-elected. Chad responds to her blather with a cartoon:

People who are actually “cancelled” don’t get their thoughts published and amplified in major outlets.

This has been a public service announcement.

From Barry: an in-bread cat:

This cat is also bread. pic.twitter.com/QVN9IFZAbs

From Simon: another gem from the inimitable (or rather mimetic) Sarah Cooper. To read about Trump’s “cognitive test”, go here.

Tweets from Matthew. First, a lovely and amazing thread involving a Roman golden ring and J. R. R. Tolkien. Start with this tweet and read the thread:

1) A stranger than fiction Roman ring mystery thread: this enigmatic Roman gold ring was found in a ploughed field near Silchester in 1785. The square bezel has a portrait of the pagan goddess Venus, inscribed backwards SUNEV for use as a signet ring by the owner. Curiously… pic.twitter.com/Ls0QcDVNzq

I used to lecture on “false heads” in my mimicry lecture, and would show a drawing of such a butterfly. But this video is far better!

A friend just texted me this EXCELLENT video of a butterfly and asked me what the holy heck is going on. Hairstreak butterflies have false heads on their butts (really their hindwings). When threatened, they shake their butts to distract predators from their more vulnerable bits. pic.twitter.com/YKX7eBRAFL

Surprised and deeply moved to see this tweet remembering my sister Eva's birthday and her murder together with my sister Liane in Auschwitz. https://t.co/TXtIiC2R39

Not Army material, but amply qualified to be a Deadhead!