We’ll end the work week with the very last readers’ contribution I have. By all means help me refill the tank.

Today’s reader is John Dentinger, whose captions are indented:

My super crew Sue Hill and I are shown here rigging my Snipe for a Sunday afternoon’s racing on Irondequoit Bay. I’ve been racing the two-person one-design Snipe since 1981, when I realized that I could actually afford the sails on a teacher’s salary. The sails you see on the boat are new—I got them because I was planning to sail (last May) in the Snipe World Masters in St. Petersburg, FL—a regatta which has now been postponed until next May. Snipes are sailed all across the US, and indeed in many countries around the world, from Finland to Japan. The boat was designed in 1931 to be built in a garage as a daysailer, but now has morphed into a professionally-built fiberglass racing boat. My current boat (#6 for me) was built in 2010, by JibeTech in Portsmouth, RI. 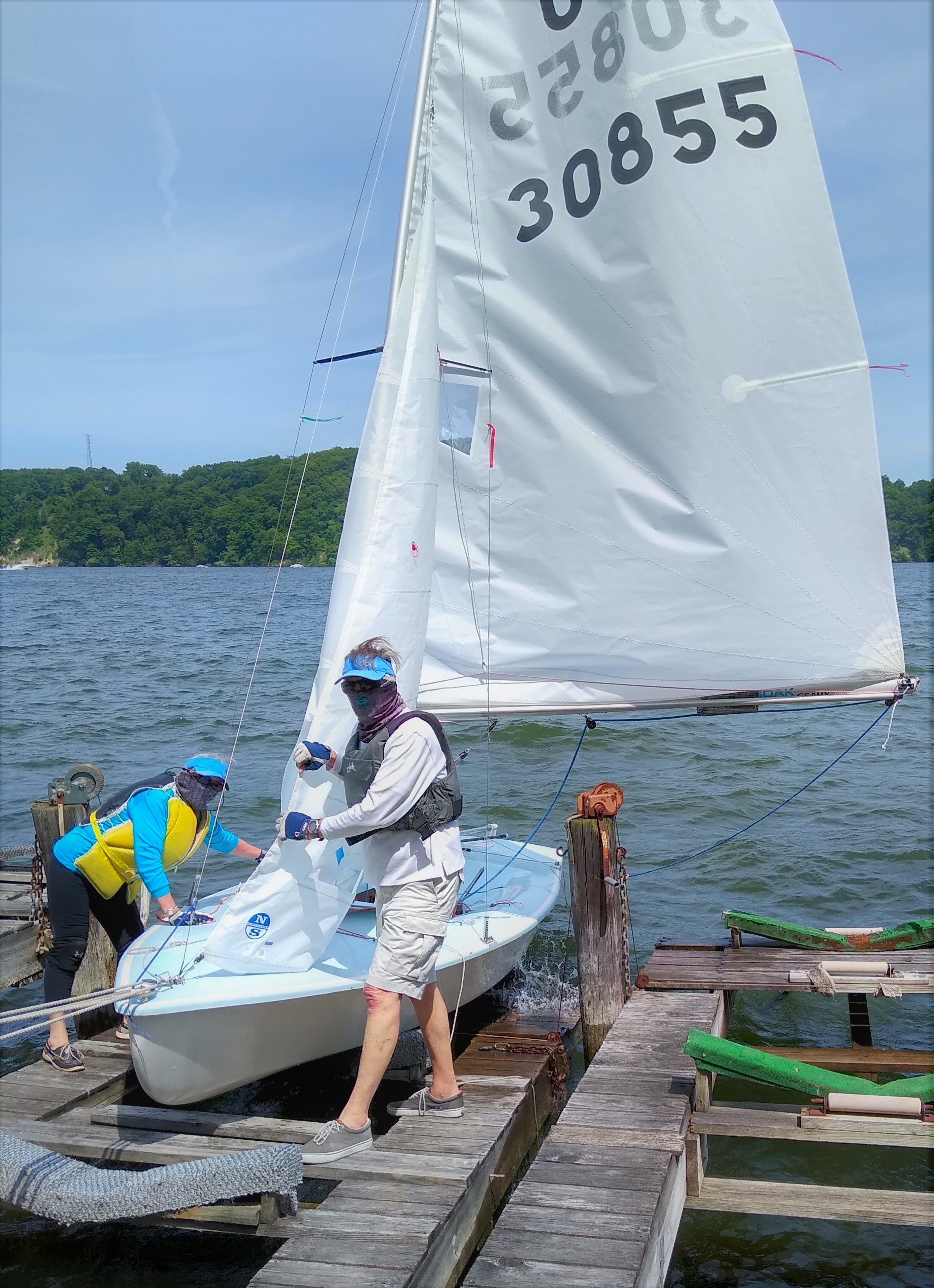 Every year I look forward to seeing old friends from across the country (and Canada) at regattas, but sadly I won’t be doing any traveling this year, just racing on our home water. We do host a local regatta, the Briody Memorial, which has been sailed every year since 1936. It looks as if this year one of our local fleet members will finally win, because we don’t expect anyone from out of town! And yes, I am selling the naming rights to the boat, as you can see in the second photo. Cheap! But so far, no takers. Sigh.

Anybody want a boat named after them for only $50? 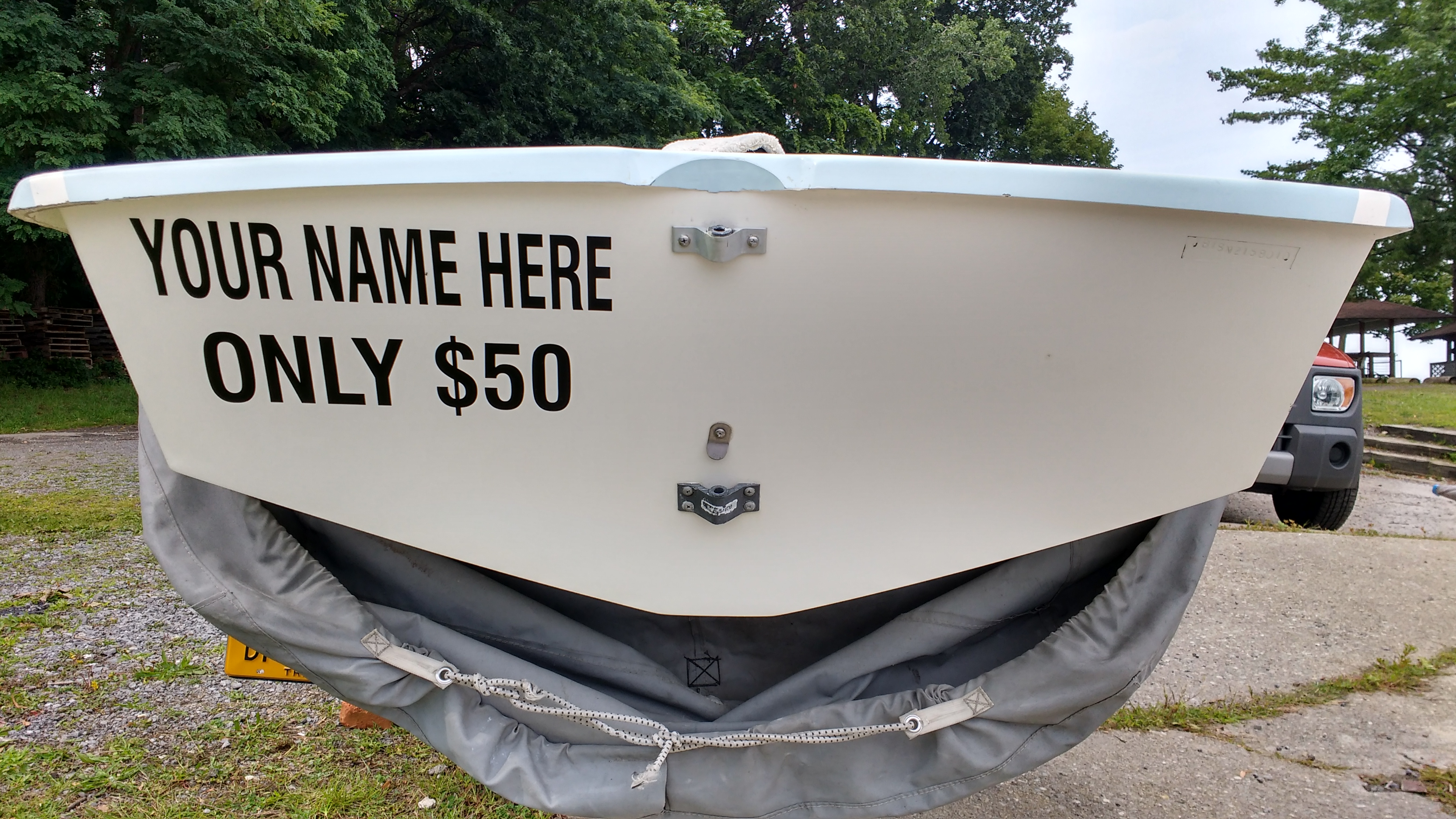 8 thoughts on “Photos of readers”