Good morning on Thursday, May 28, 2020, and it’s National Brisket Day. What I wouldn’t give for a plate of Texas barbecued brisket, and I wonder if the esteemed pitmasters of that state have still been tending their fires during the pandemic, keeping a takeout business going purveying the world’s best barbecued meat. It’s also International Hamburger Day, cultural appropriation by furriners of an American comestible. It’s also Menstrual Hygiene Day, and The Slugs Return from Capistrano Day (read about it at the link)

The week so far has been good in Chicago, and I’m talking about the weather. It’s been partly cloudy and a bit muggy, but mostly sunny. That will changes today, with thunderstorms predicted. Good weather for ducks, as they say.

News of the day: Good and bad.  The University of Connecticut college student Peter Manfredonia, suspected of killing two, has been apprehended by the law after a six-day manhunt. China has further tightened its grip on Hong Kong by passing new security laws that will suppress dissent. The law takes effect in September, when the democratic Hong Kong as I knew it will be effectively gone.

Here’s a newsreel from two years after the birth. Now, of course, with medical implantation, this is no huge deal, but back then it was sensational news around the world. And two of them are still alive:

Here are the three survivors,Yvonne, Cécile and Annette Dionne in 1999. As you can see, they were identical quintuplets. 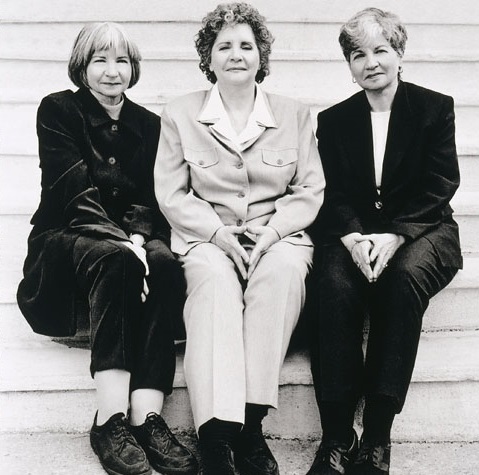 As Wikipedia notes, “Rust said he wanted to create an “imaginary bridge” to the East, and that his flight was intended to reduce tension and suspicion between the two Cold War sides.” Here’s a video of Rust today and some rare footage of his landing:

Notables who went the way of all flesh on May 28 were few; I have only two:

Meanwhile in Dobrzyn, Hili is jealous of the Pope! (It’s true that monuments to Pope John Paul is everywhere in Poland):

Hili: I’ve noticed a serious problem.
A: What problem?
Hili: There are too many monuments of John Paul II and too few of me. 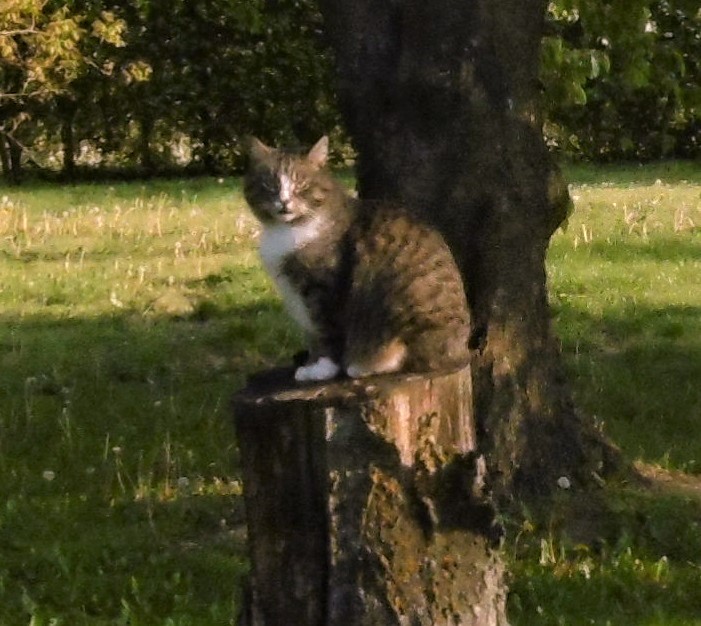 And here’s the new cat in the household, Szaron, having a fine nap. Isn’t he lovely? 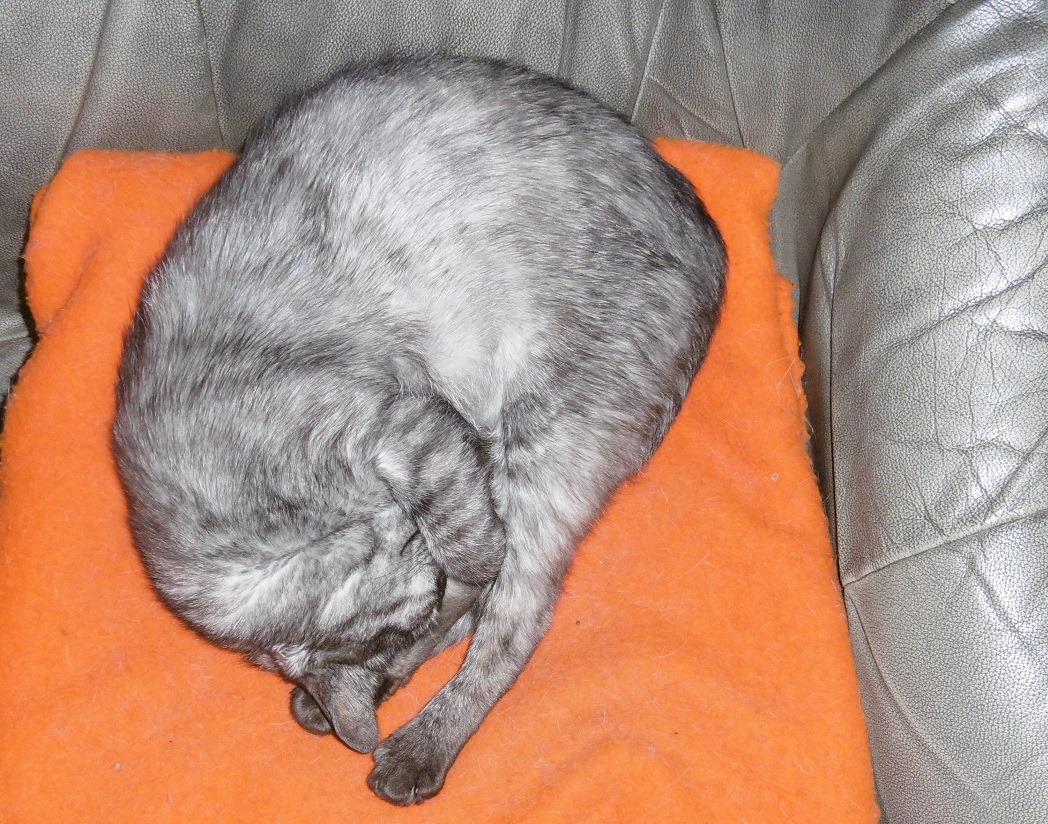 Here’s a portrait of Sammy the Duckling from Jean Greenberg: 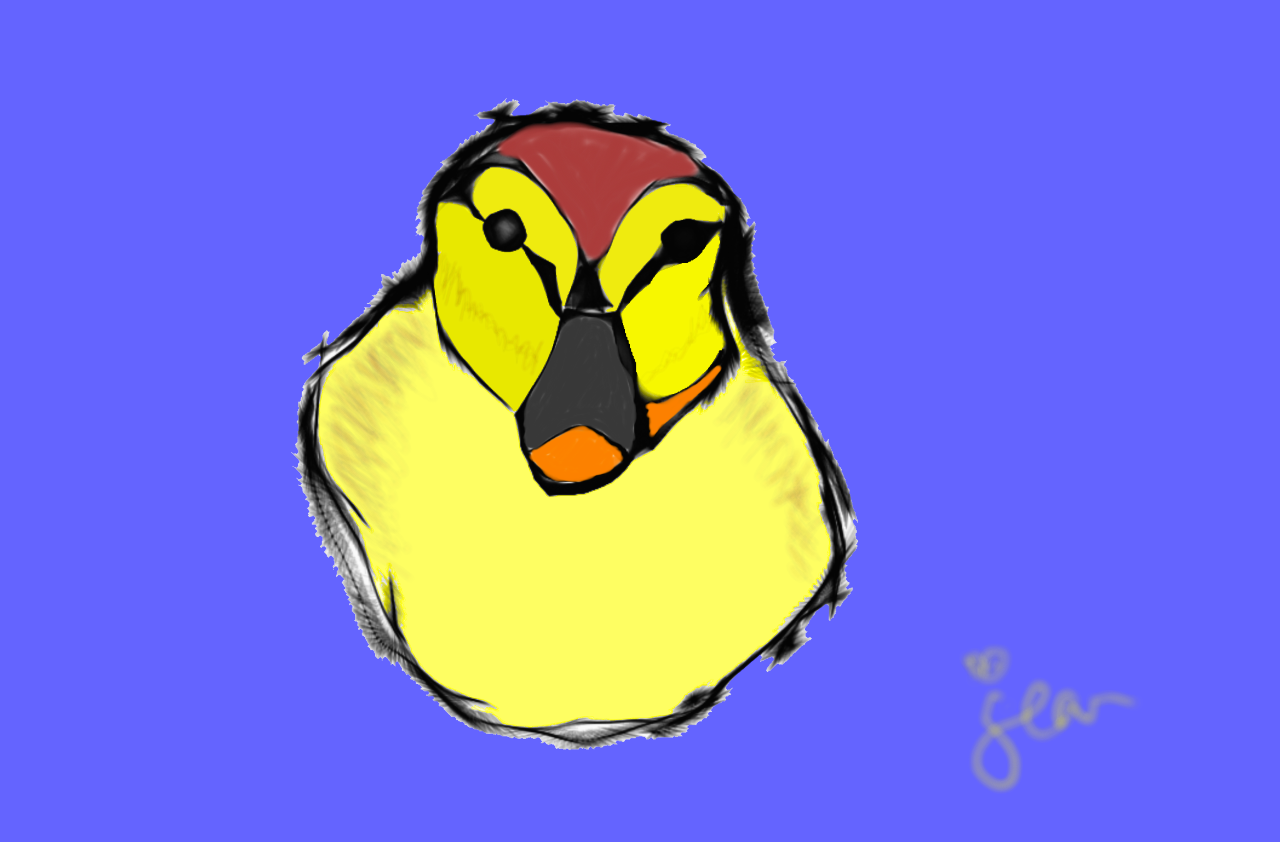 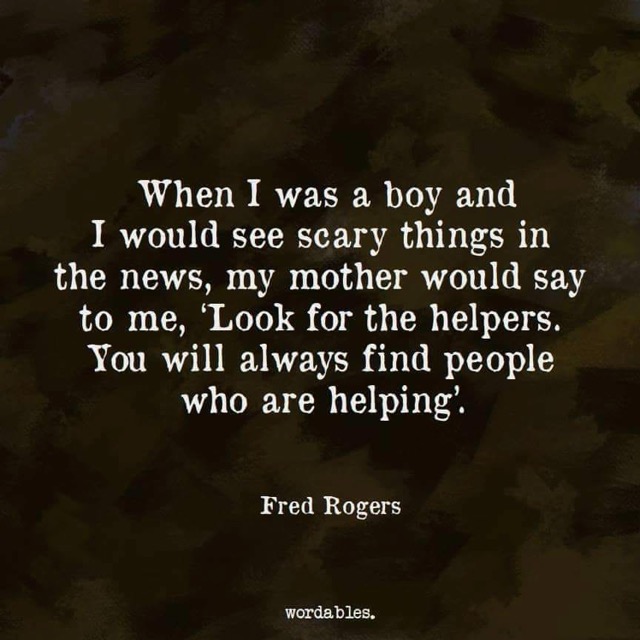 A really lousy argument posted by Phil Ferguson. It’s so lame that it’s not even worth the trouble of refuting: 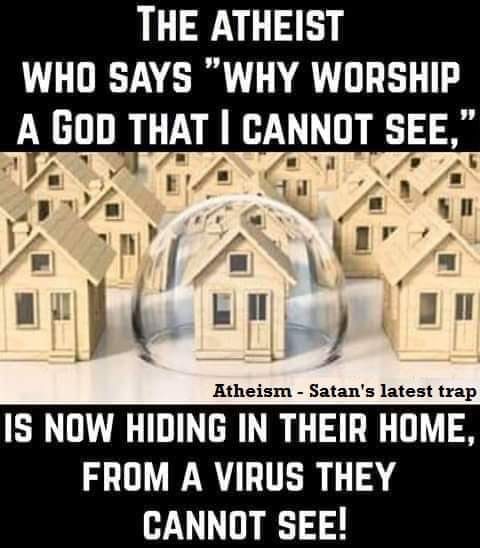 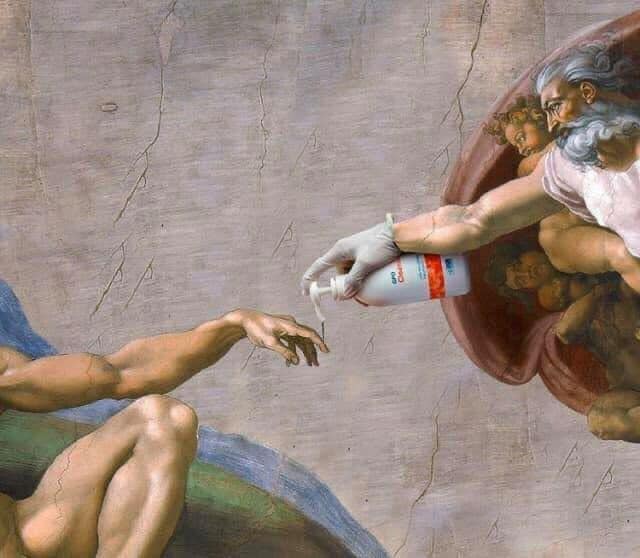 Reader Ken sent this tweet, noting “This is how the Trump White House responds to the heartrending letter from the widower of the woman about whom Donald Trump has been spreading completely baseless murder conspiracy theories.” Sound up, of course, and here’s a bit of backstory:

On July 20, 2001, one of Scarborough’s aides, Lori Klausutis, was found dead from a head injury in his office in Fort Walton Beach, Florida. The autopsy found that she had collapsed due to an undiagnosed heart condition and had struck her head. A theory that Scarborough was involved in the death was promoted by such people as publisher Markos Moulitsas and filmmaker Michael Moore, who registered the domain name JoeScarboroughKilledHisIntern.com. Since 2017, as part of a war of words with Scarborough, President Donald Trump has raised this debunked theory and called for another investigation.

Just another of the “President’s” malicious acts, here justified by his press secretary, which must be the worst job in the world.

Kayleigh McEnany justifies Trump's baseless accusations that Joe Scarborough murdered a staffer by bringing up a Don Imus segment from 2003. (Showing they've devoted time and resources on this conspiracy.)

McEnany: 'It's Joe Scarborough who has to answer these questions" pic.twitter.com/pptUlN3soR

From Simon: Sarah Cooper has become more famous since, while in quarantine, she created a series of videos in which she lip-synchs some of Trump’s nonsense. Here she expands on her motives:

Still processing the fact that I said the president has no clue what he’s talking about on national television 😬 https://t.co/71pjHe30E9

More of Sarah discussing her method on the Ellen show.

Should I take insulin pic.twitter.com/ALEYQqzJir

From reader Barry; this 70-step Rube Goldberg device sure looks as if it were a product of extreme boredom during quarantine:

Tweets from Matthew. This first one isn’t cant: Darwin truly was a self-deprecating man:

"if I really have as bad an expression as this photograph gives me, how I can have one single friend is surprising." #DarwinOnThisDay 27.5.1855 (I will never stop laughing at this) pic.twitter.com/CFzheYFPOd

BREAKING: Toba Aquarium in Mie Prefecture has confirmed that one of its giant isopods has defecated for the first time in two years. https://t.co/FrNg1AxVik

What a fantastic find—and in what great shape after two millennia: