Welcome to Tuesday, May 12, 2020, National Nutty Fudge Day (sounds like a holiday named after Jerry Lewis). Kudos to nurses on International Nurses’ Day (with the apostrophe properly placed), Odometer Day, and Limerick Day. I’ve written only one limerick in my life, and it’s a geeky one, addressed to a professor who thought that genetics was the be-all and end-all of evolution, and natural selection was trivial:

“The giraffe,” said the prof with great gall,
“Causes me no amazement at all.
“Why, the gene for the neck is repeated, by heck.
“And that’s why the damn thing’s so tall!”

News of the Day: Well, it could be worse, but there’s a lot of room for it to be better! States are starting to reopen businesses, but Anthony Fauci (in quarantine himself) will issue a stern warning about the consequences of reopening too soon. Likewise, Paul Krugman’s new column says that reopening the economy too early could plunge us into a depression.

Finally, I no longer have to wear my van Gogh turban, and my ear is healing nicely.

Stuff that happened on May 12 include:

Here’s the Norge, which has the confirmed record as Admiral Byrd’s flight has been subject to doubt. And, just as Roald Amundsen got to the South Pole before Scott, he got to the North Pole when Byrd apparently didn’t. 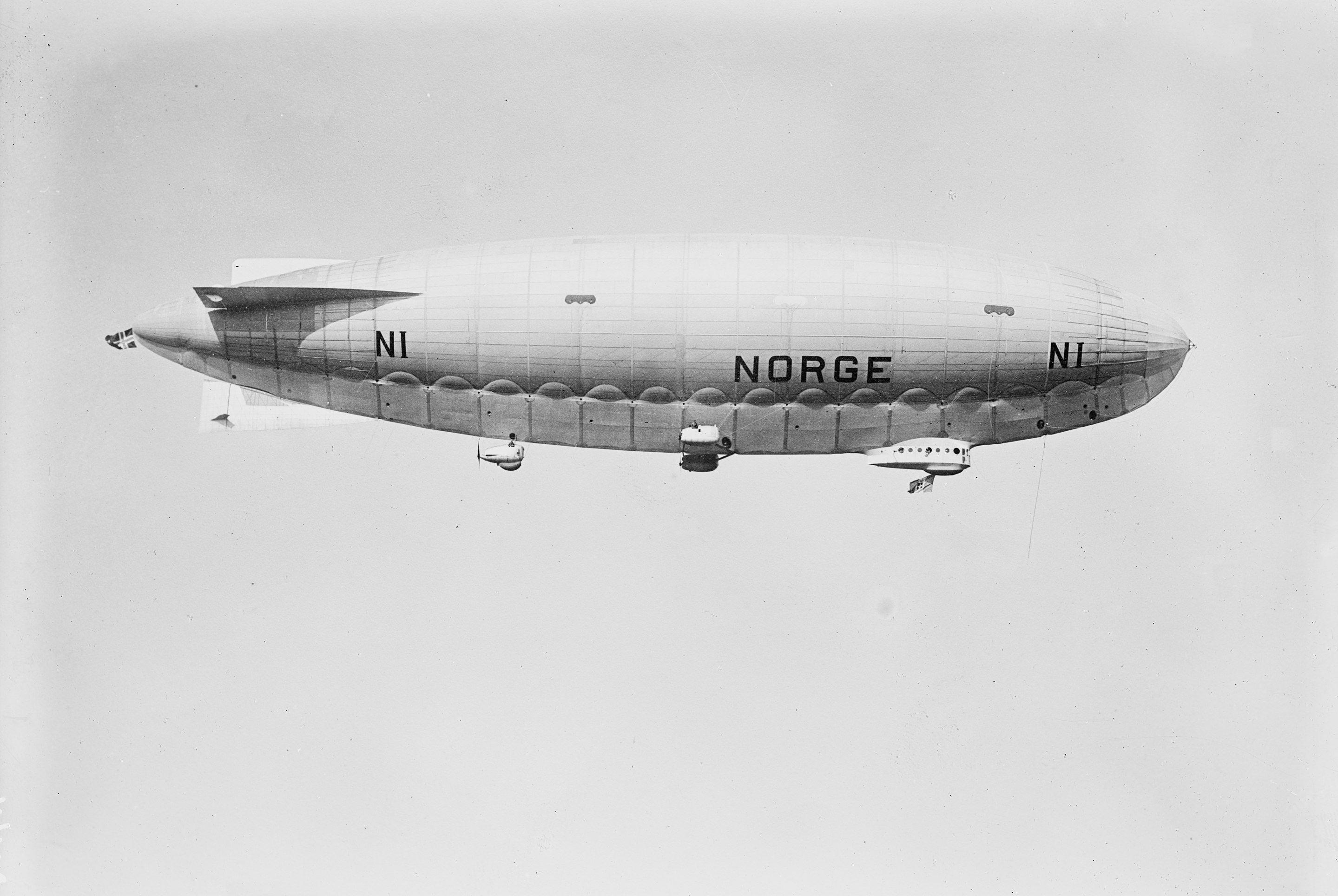 It’s hard to imagine how big a story this was back then: Lindberg was a national hero and the nation hungry for any good news. The accused kidnapper, Bruno Hauptmann, was convicted and executed, though it’s still not clear whether he was the perp. Here’s a wanted poster from back then: 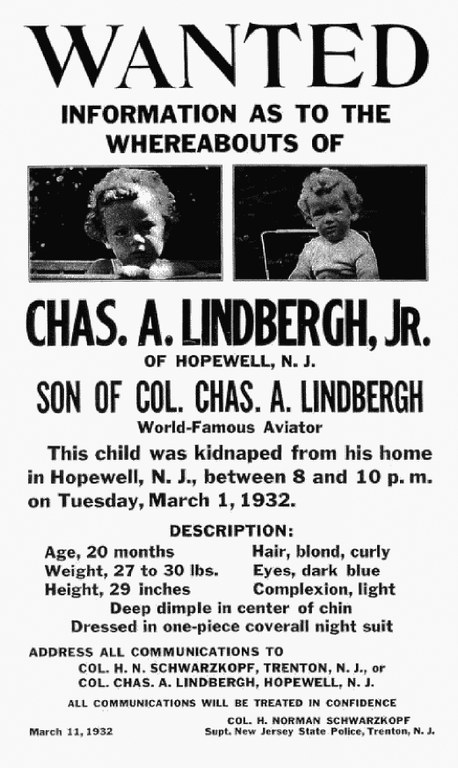 Here’s Lear’s illustration for his famous whimsical poem The Owl and the Pussy-Cat:

A runcible spoon is what we call a “spork” these days.

Hepburn won FOUR Oscars for “Best Actress”. Can you name any or all of the movies that brought her the awards? She was also nominated eight additional times but didn’t win. I think that’s a record for both, but can’t be arsed to look it up. Here’s a scene from her first Oscar-winning role:

Finally, a great video of Winwood and Clapton playing “Crossroads” at the Crossroads Guitar Festival in 2007, accompanied by Derek Trucks and Doyle Bramhall.

Those who crossed the River Styx on May 12 include:

Meanwhile in Dobrzyn, Andrzej wants a lusher lawn, though this one looks fine. The cherries could also use a bit more rain:

Hili: The grass is greener after rain.
A: But there’s still too little of it. 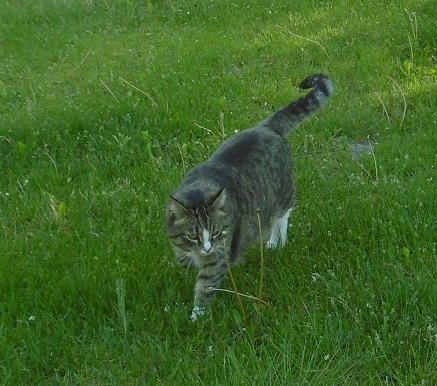 And a first—a Szaron monologue (written by his staff Paulina). Of course it’s all about noms.

Szaron:  And there is still too little in my bowl! 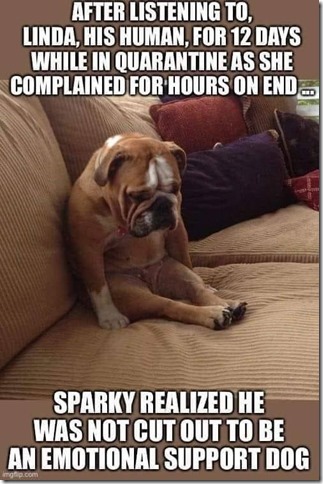 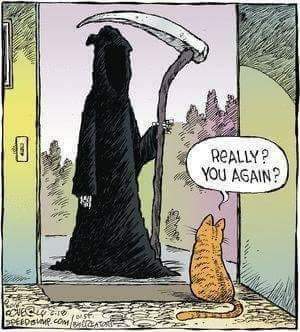 Another from Jesus of the Day. Free cats, too! 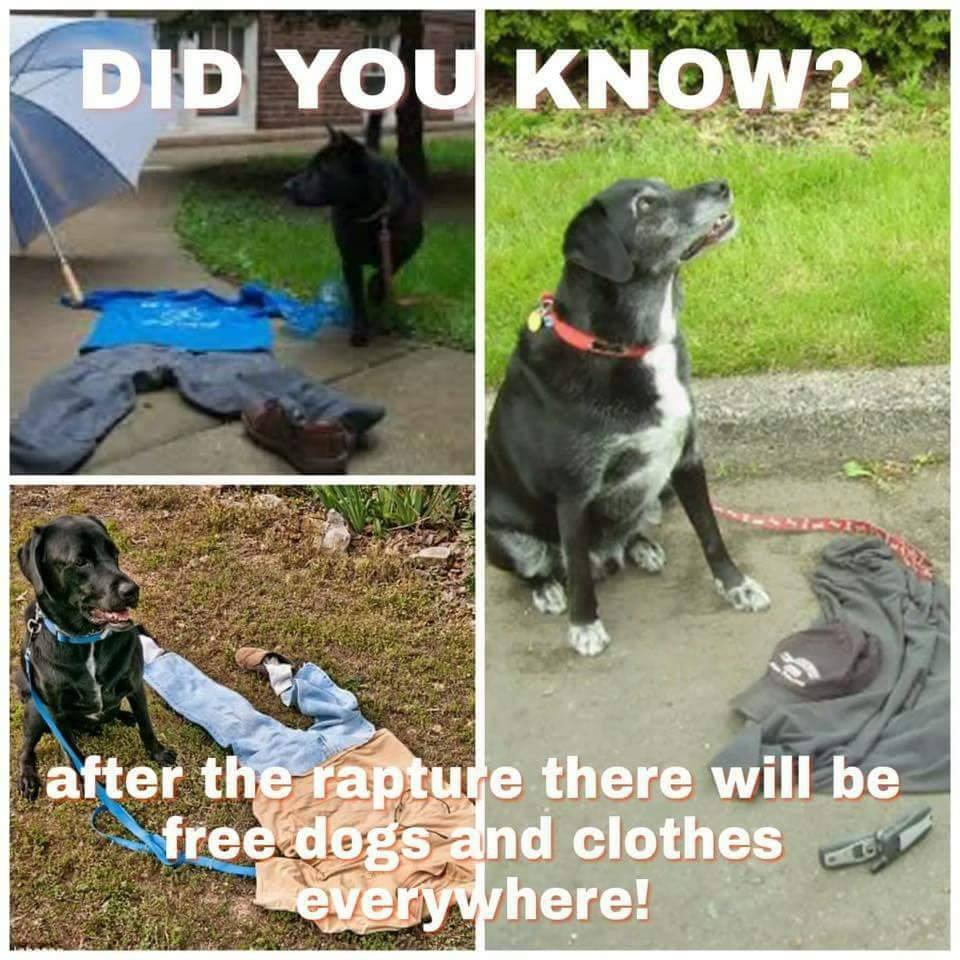 A tweet from Simon: Discretion is the better part of valor, especially with bushed up cats!

A conference outside your field https://t.co/wHfcA1nj3a

Two tweets from Heather Hastie. I love the cat winding around the chair back:

A rapping kittie, bored to tears:

Tweets from Matthew. First, a lovely encounter of the moose kind:

I’ve never seen a fly do this:

I'm finding this so funny to watch!
The fly just backs off, like "No thanks" 😂 pic.twitter.com/zyEBvToRkq

Matthew said, “Brian Cox retweeted this so it went mini-viral, with some people getting cross with me…”.  Oy, Twitter is toxic!

This species is unique among all the birds in only having one leg. Scientists are still unsure why. https://t.co/paDnH2e1UH

From erstwhile ISS commander Chris Hadfield. Looks like La Earhart is about to go diving:

This photo, like none I've seen, shows the true spirit of Amelia Earhart. Respect. https://t.co/0AD4S0OzAm pic.twitter.com/f5uyMzaYTy