Good morning on Monday, May 11, 2020, and National “Eat What You Want” Day. Of course we always eat what we want, if you take this as a tautology, and, at any rate, why the scare quotes. Are the things we “want” supposed to be the healthy things only? It’s also Hostess Cupcake Day, a staple of my childhood lunchboxes (now, of course, kids get an apple), and National Twilight Zone Day, though it’s unclear why May 11 celebrates that old t.v. show.  I loved Hostess Cupcakes, Twinkies, and especially Hostess Sno Balls, that hemispherical concoction of shredded coconut, marshmallow frosting, chocolate cake, and cream filling. Truly a confection of genius! I doubt kids eat these any longer, as I suspect they’d be regarded by modern parents as Treats from Satan:

News of the Day: Not completely horrible.  The train system of India, which was halted during the pandemic (and if you know the Indian rail system, it’s unthikable), is starting up again. I’m surprised but delighted to find that the death toll in India from the virus is only 2,206. That’s certainly underreported, but the virus is not ravaging one my my favorite countries. The virus is, however, affecting the White House, as two reported infections have caused several officials to go into quarantine.

And, sadly, a death early this morning:

I’m sad to say that my father, Jerry Stiller, passed away from natural causes. He was a great dad and grandfather, and the most dedicated husband to Anne for about 62 years. He will be greatly missed. Love you Dad. pic.twitter.com/KyoNsJIBz5

I’m not sure we have all the ducklings; some may not have survived the night. If anybody can get a good count today (there should be 18), please let me know. And if you see a great blue heron on the pond, please contact me immediately (they eat ducklings and one came twice yesterday, so I had to drive quickly to the pond to drive it away before the carnage started.) My work phone number is on this page.

Stuff that happened on May 11 includes:

This is apparently the very page from this oldest known book (printed on wood block), with the caption “Frontispiece, Diamond Sutra from Cave 17, Dunhuang, ink on paper. A page from the Diamond Sutra, printed in the 9th year of Xiantong Era of the Tang Dynasty, i.e. 868 CE. Currently located in the British Library, London.” 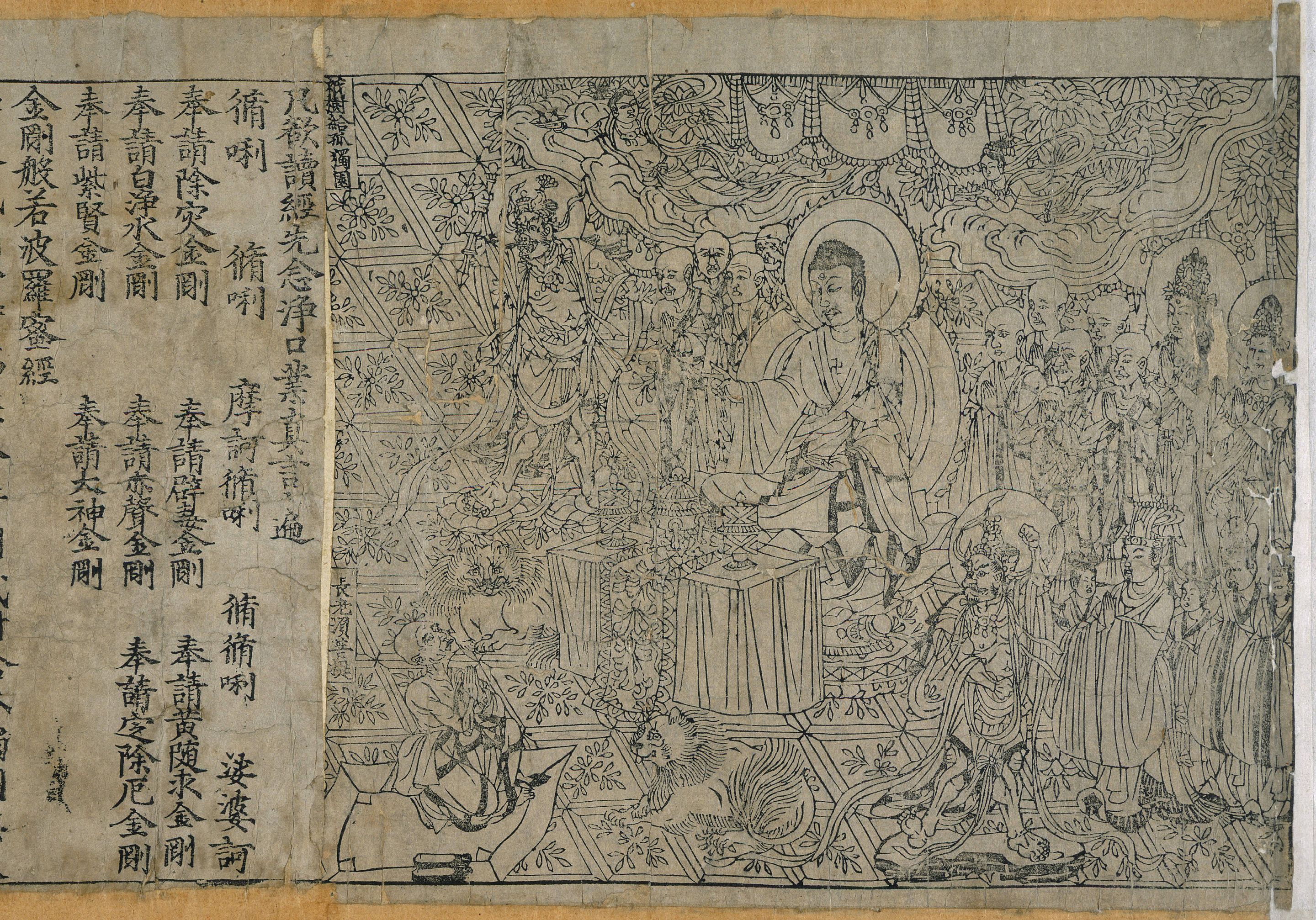 According to the British Library, it is “the earliest complete survival of a dated printed book”.

Here’s Dali with what looks like an ocelot (can you identify it?) 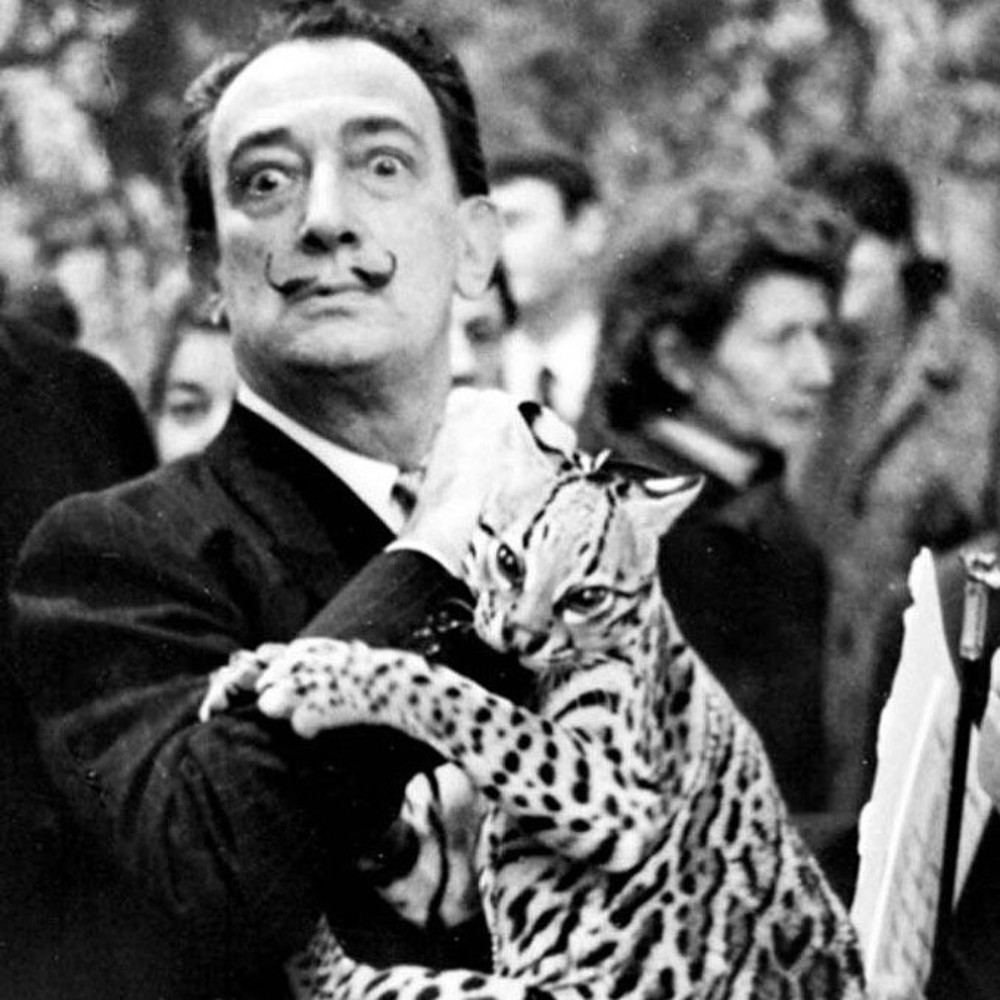 Notables who became ex-persons on May 11 were few, and include:

Marley died of melanoma at only 36; it was a great loss—to music as well.  Here he is singing “Get Up, Stand Up” in Munich at 1980, a year before he died.

Meanwhile in Dobrzyn, Hili, like the rest of us, is tired of bad news:

Hili: Sometimes I’ve had these horrible stories up to here.
A: Frankly, me too. 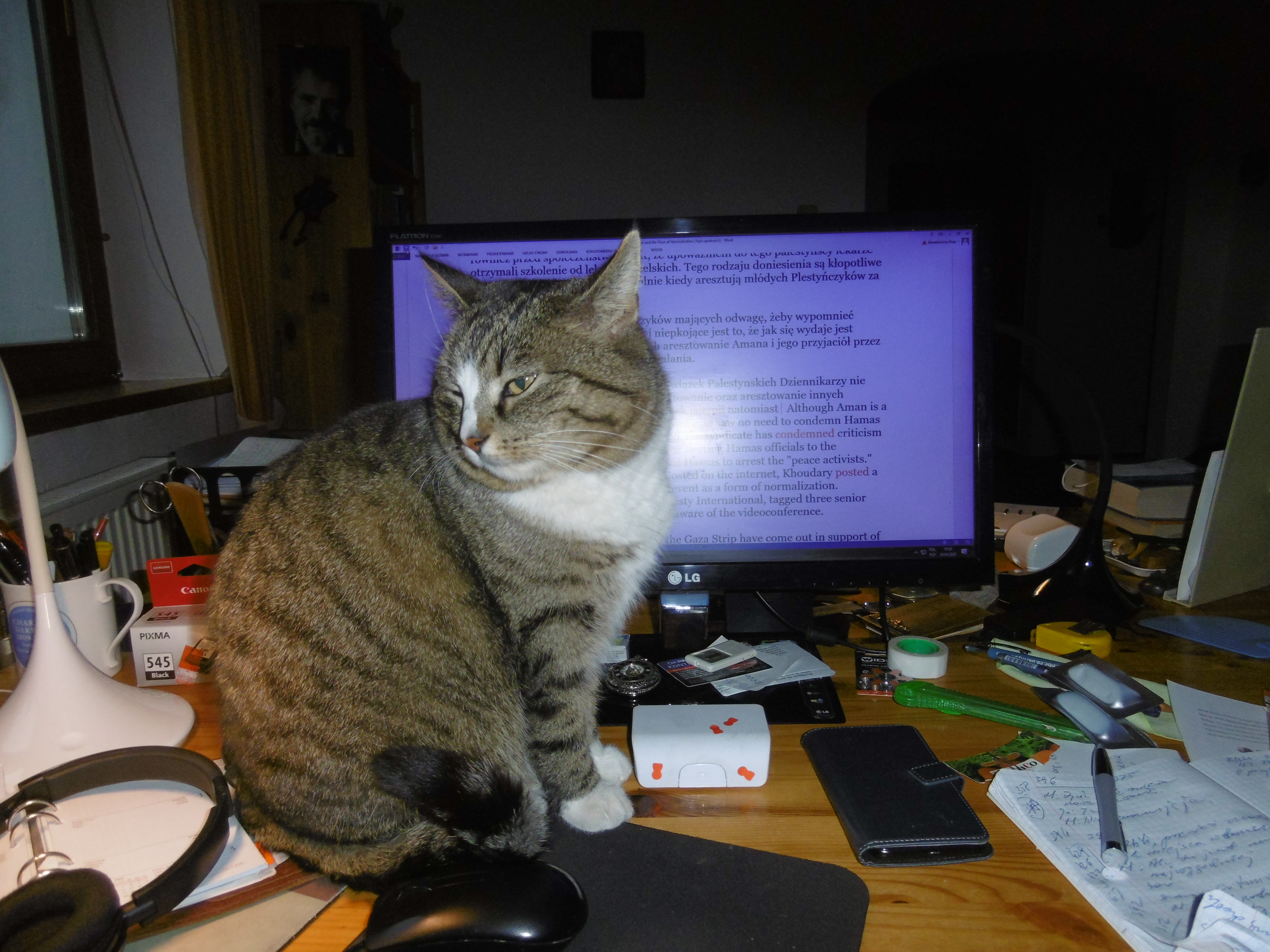 And nearby, Mietek’s staff Elzbieta is picking flowers, but Mietek rejects them as comestibles:

Mietek: I won’t eat this, I’ll find my own dinner. 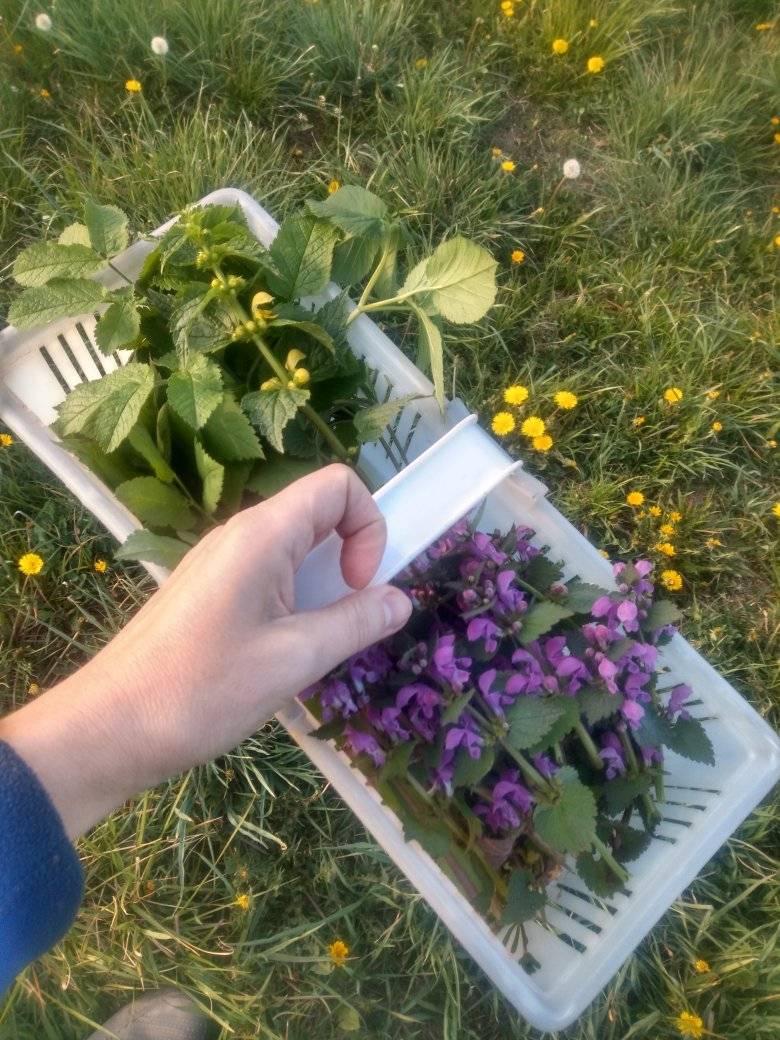 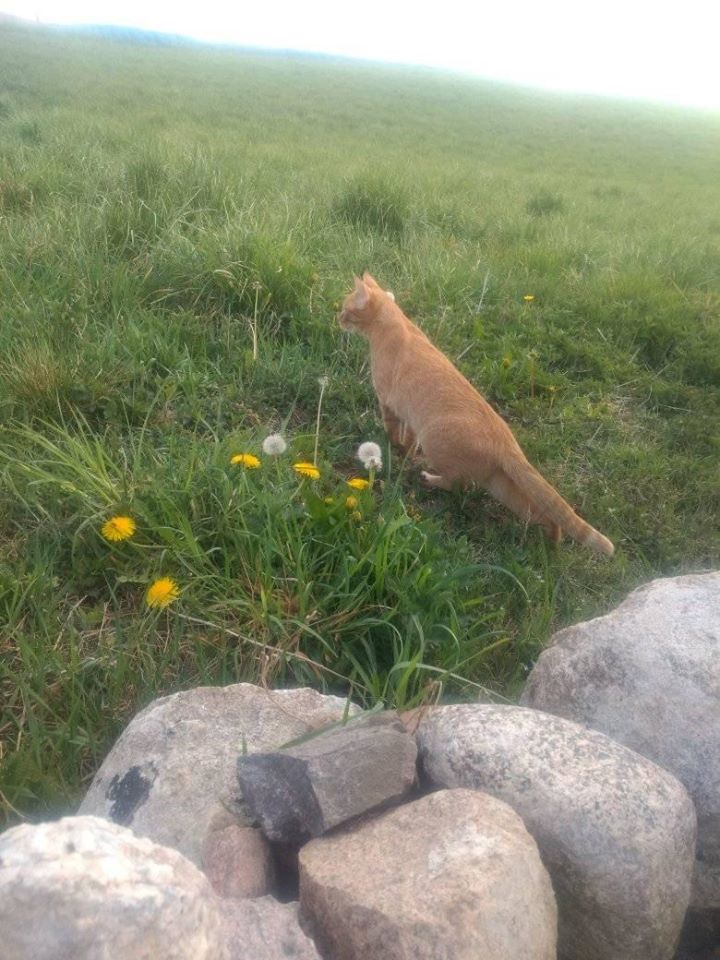 From Bruce Thiel. I swear, I get one of these calls every other day, but didn’t know that everyone else does until I got this meme. My car is 20 years old, and obviously has no warranty! 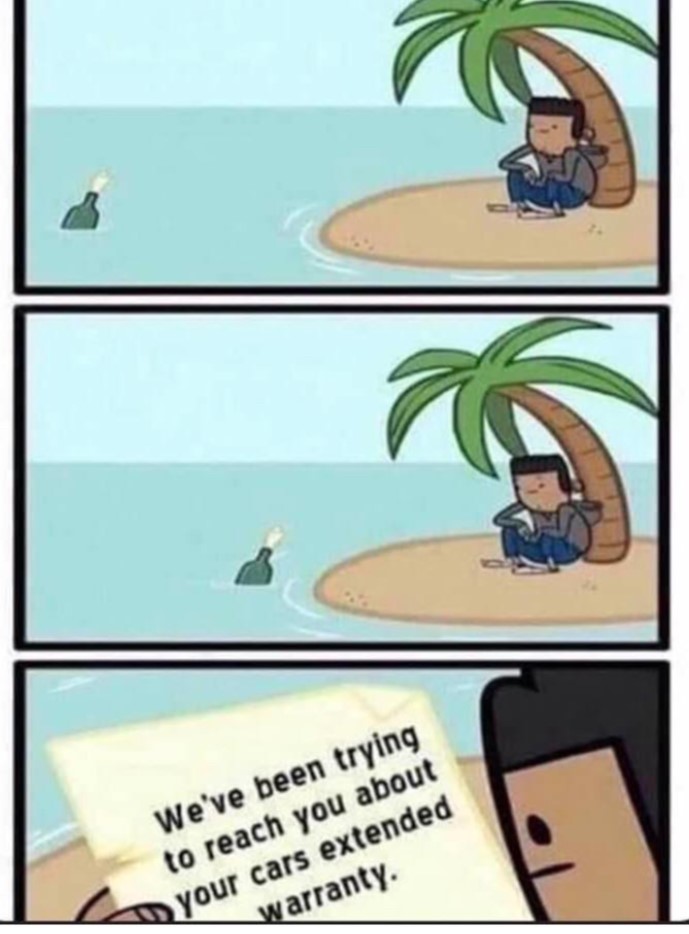 From Jesus of the Day.  My response: “God doesn’t exist and there’s nothing you can do about it.” 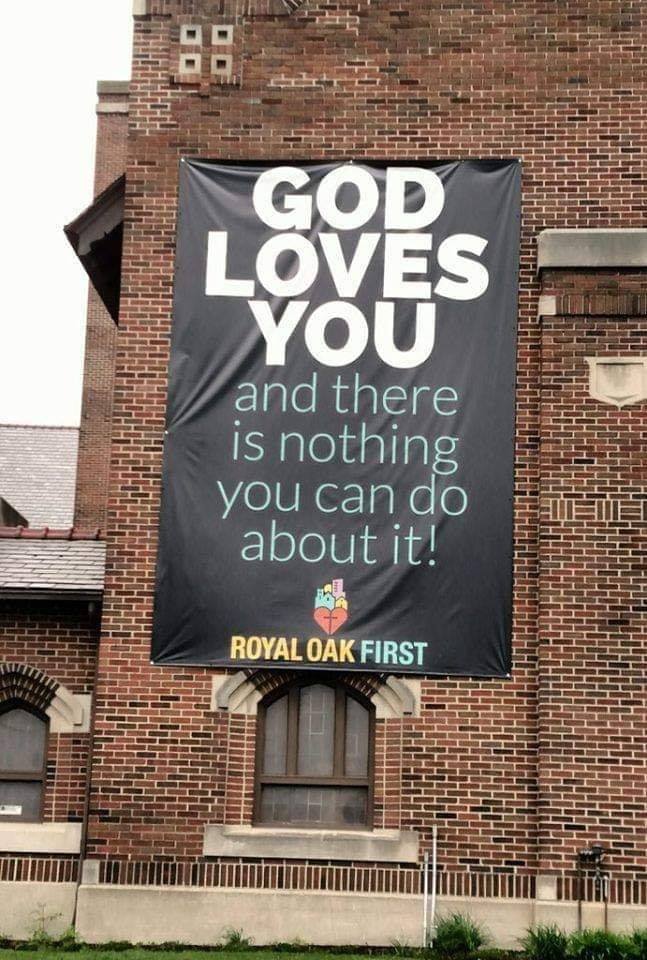 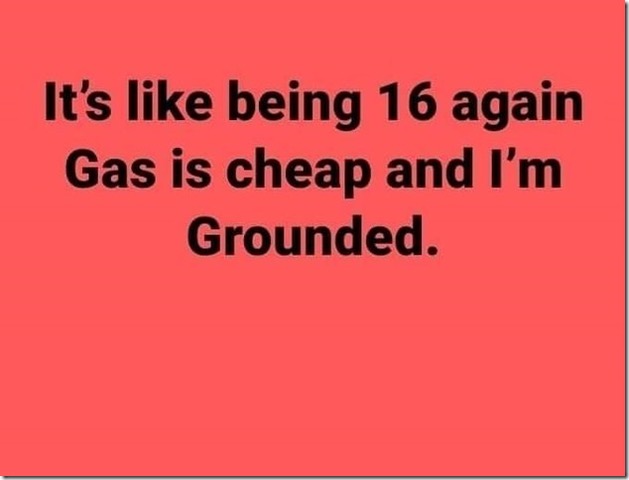 Elon Musk and Grimes did indeed name their child X Æ A-12 Musk. You can get the explanation here, or in the tweet right below Titania’s.

When I first tweeted this idea back in August 2018, people said I was “crazy”.

Who’s the crazy one now? pic.twitter.com/LF1iGZ2631

•X, the unknown variable ⚔️
•Æ, my elven spelling of Ai (love &/or Artificial intelligence)
•A-12 = precursor to SR-17 (our favorite aircraft). No weapons, no defenses, just speed. Great in battle, but non-violent 🤍
+
(A=Archangel, my favorite song)
(⚔️🐁 metal rat)

From Simon; be sure you put the sound on. Crikey, do you think Obama would move empty boxes “for the camera”?

Tweets from Matthew. Here’s a covid rant, but I can’t say I disagree with her. What do you think? She sure wears out the “f-word”!

Need a pep talk?
Who is this hero woman? pic.twitter.com/D4SvvKZs4s

What is wrong with this tweet? One error in the caption. Otherwise, a beautiful organism, Cyttaria darwinii.

Darwin's golfball fungus
Charles Darwin collected a sample (which is in @kewgardens) of this parasitic fungus on his second HMS beagle voyage 1832 in Tierra del Fuego (an archipelago shared by Argentina and Chile). They will only grow on the southern beech tree
📷Shelley Bogaert pic.twitter.com/37eV5v60ne

This leaf mantid is fricking AWESOME. Enlarge it to see the mimicry, veins and all:

Highlight from the 2015 BugShot in Belize: an amazing leaf-like Choeradodis sp. hooded mantis – found on a mossy tree near a creek late at night. #Mantodea #Mantidae pic.twitter.com/YifmijFlb5

A historic photograph that Matthew, with all his researches on the history of DNA and the genetic code, hadn’t seen before:

Here’s a photo I have never seen before. The writing on the blackboard says “Dr Watson has just won the Nobel Prize!” pic.twitter.com/rsVURJKKEz