Posting is likely to be very light today, as it’s Honey jump day, I need to return Cuthbert to his/her family, and it’s onerous to keep the drakes from attacking Dorothy. Please bear with me until things return to normal. Today’s Hili post is truncated (no tweets) and there may be few others. I have more to write about travels and the like, but that will have to wait until all the ducks are safe.

Good morning on a chilly (in Chicago) Thursday, May 7, 2020. It’s National Leg of Lamb Day, a cut that will now cost you more than it did last week, and National Cosmopolitan Day a drink I never tried and, until this moment, didn’t know what it was made of. It  It sounds pretty dire, and too sweet for a cocktail, but many people (and the television show Sex and the City) claim credit for inventing it or popularizing it.

Today’s Google Doodle goes to a game called Hip Hop, in which you can act as your own hip hop DJ, playing with a turntable with two records (click on screenshot to play):

News of the day: No better than yesterday, though there are suggestions that a coronavirus vaccine may be ready sooner than expected. Reported deaths from the virus are 74,581 in the U.S. and about 264,000 worldwide. According to the New York Times, the European Union is on the verge of economic collapse.  Trump is having a “mission accomplished moment,” first disbanding the White House Task Force on the coronavirus pandemic and then backtracking, saying it will remain but with a different focus.

Stuff that happened on May 7 includes:

I could find only one notable that drew their last breath on May 7, and that’s:

A: What are you doing here?
Hili: I’m sorting out my values. 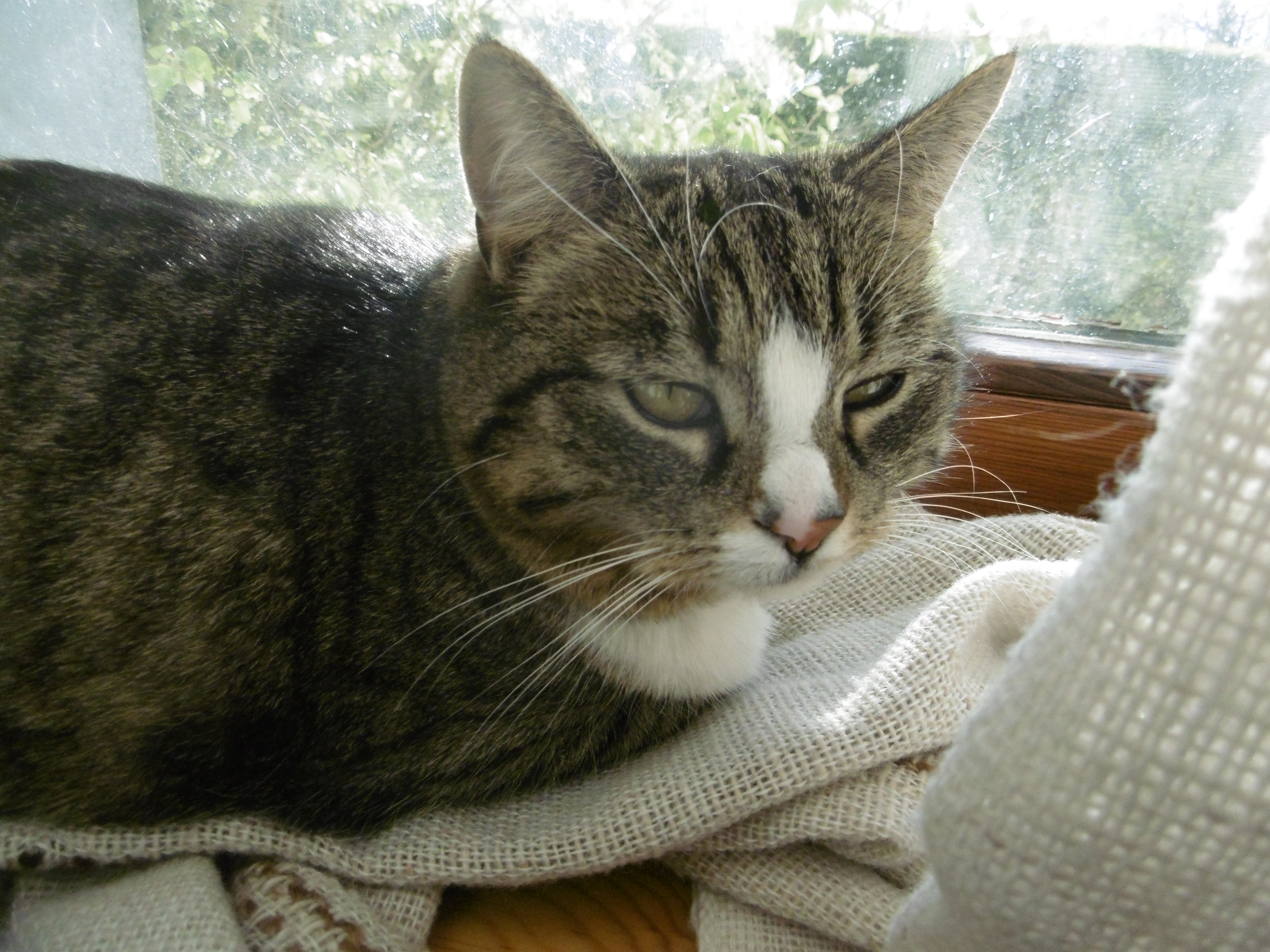 And a bonus photo of Szaron, who has learned to sit on the windowsill: 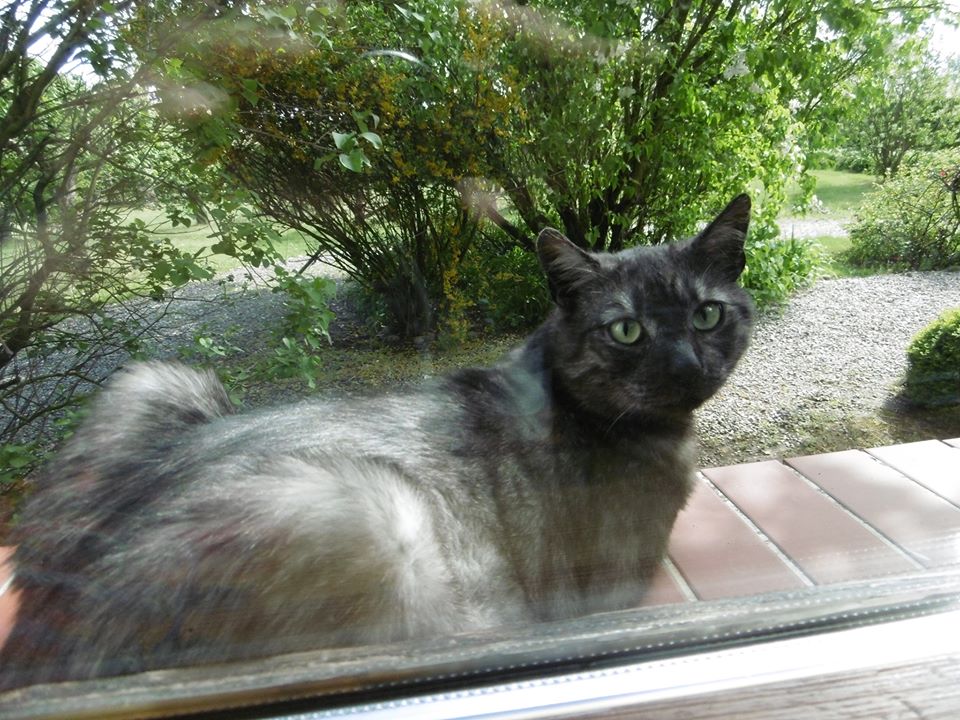 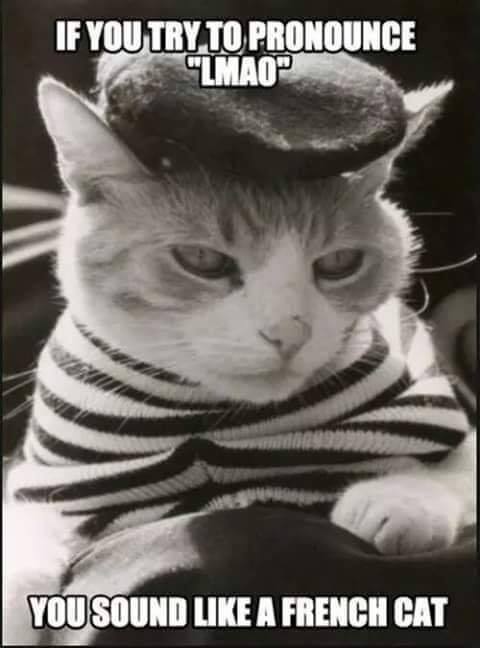 Biologist and reader Ursula Goodenough had kittens born on her bed from a mother aged only 9 months (Delores). All are black and white ones. Her narrative:

The tuxies on top are dubbed Blaze (Zorro mark on head, wide white center) and Patch (black over one eye, narrow white center). One of the two underneath black ones is in fact more of a charcoal gray.

Needless to say, they came up with this amazing pose all by themselves.

Delores has been outstanding throughout. She’s now cool about leaving them and taking a break — scheduled feedings rather than on-demand — and although still vigilant, is much more tolerant of family visitors than yesterday.

Three are already spoken for (one being my granddaughter so s/he will stay in the family), and if I can resist keeping one for myself (one of my other two cats just turned 21; she’s still hanging in there but her turn is coming), I’ve been told it’s not hard to find kitten homes here. The [Martha’s] Vineyard litter that included Delores was quickly snapped up last summer. 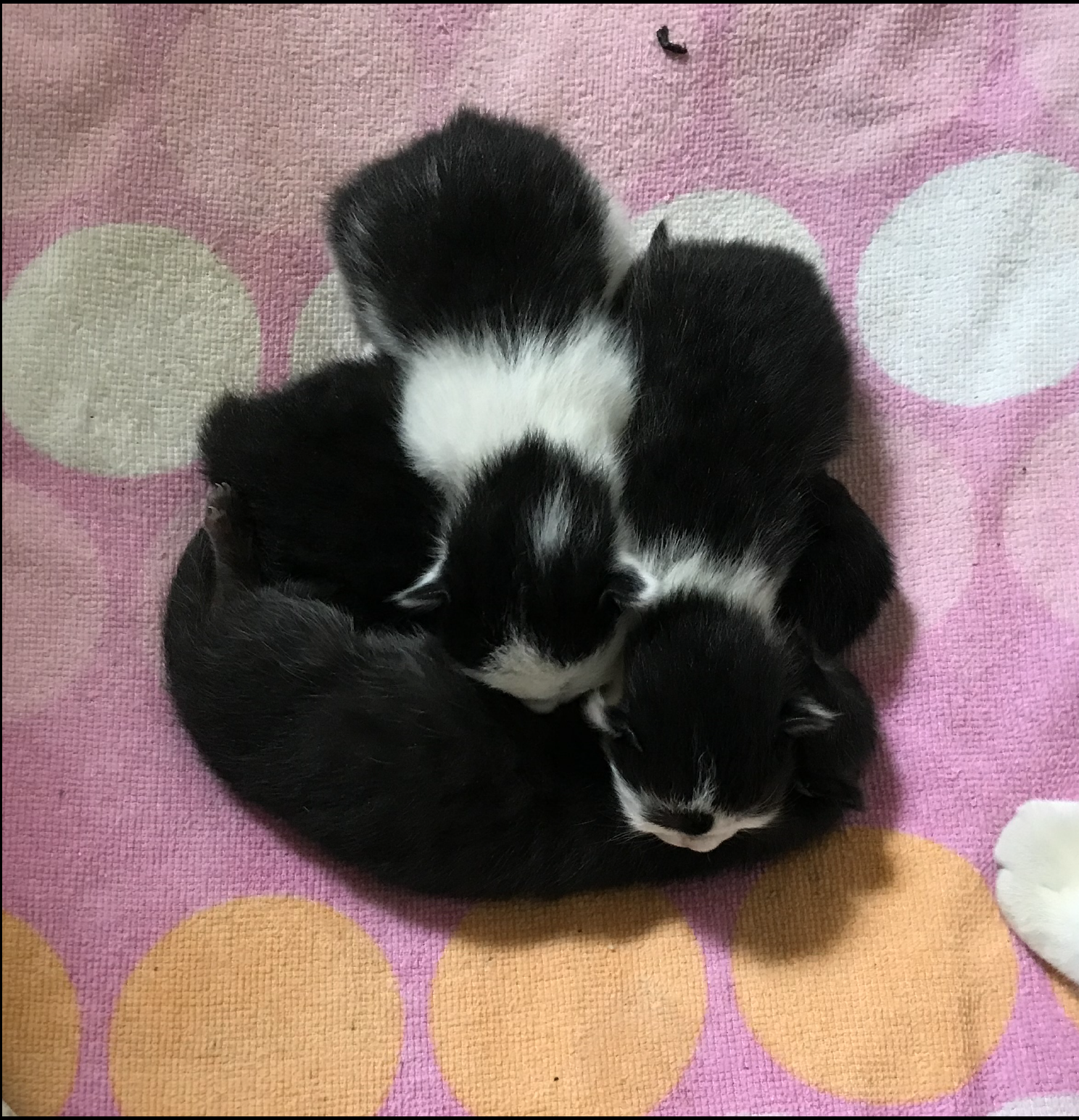 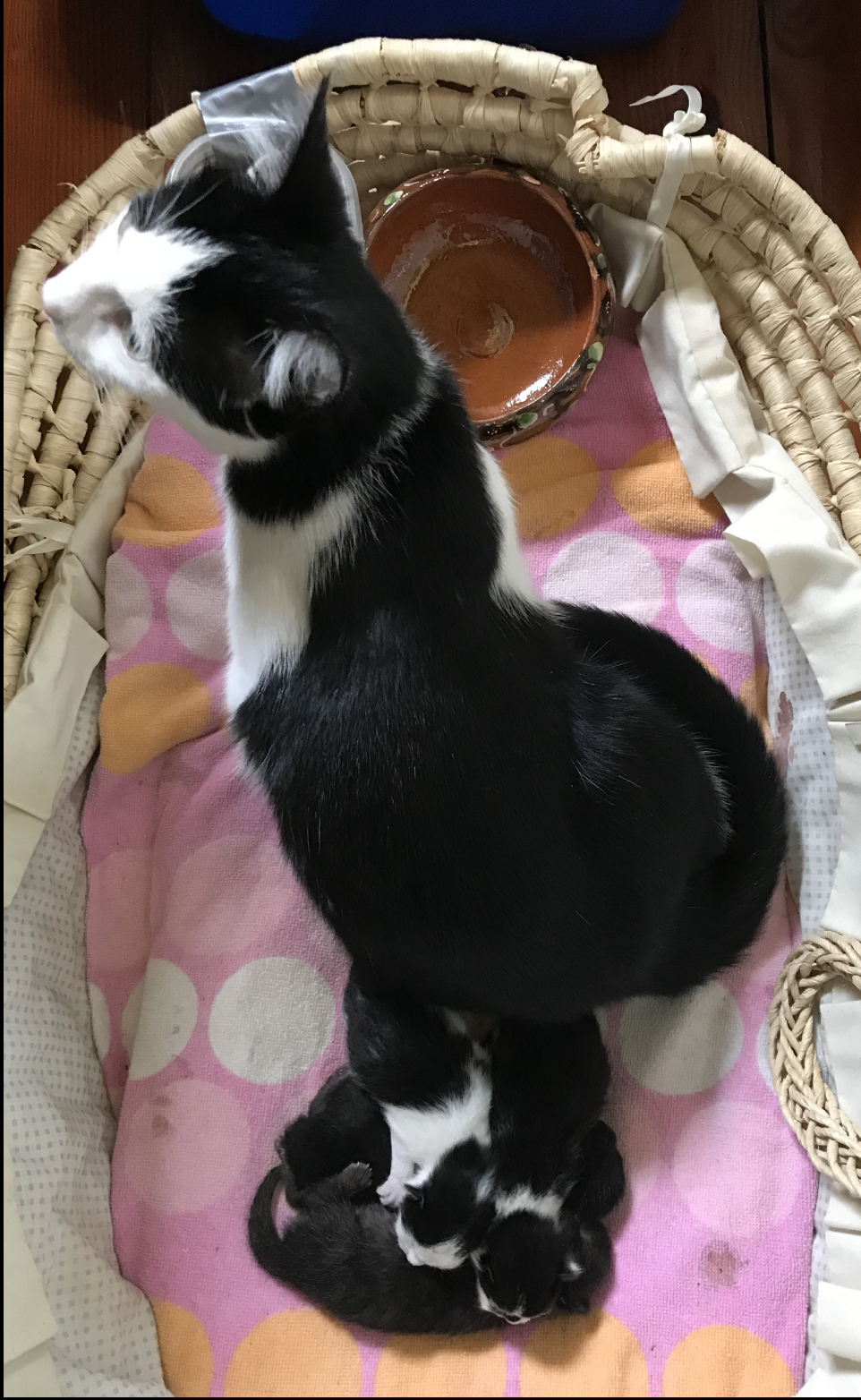 Before the last one was born: 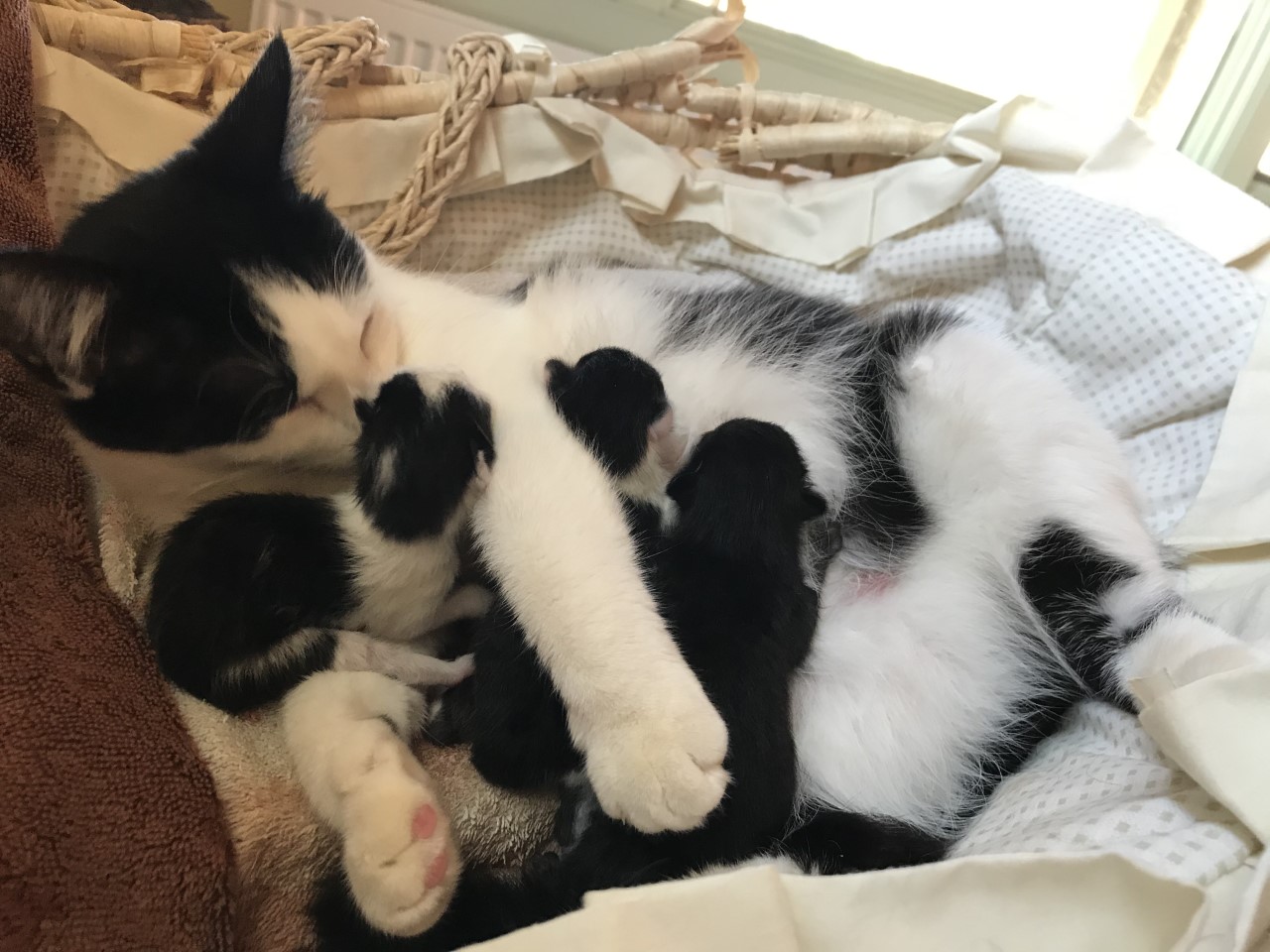