Cuthbert is just his temporary name. He’s already pecked at my lips with his (her) bill. Of course I don’t know the sex. 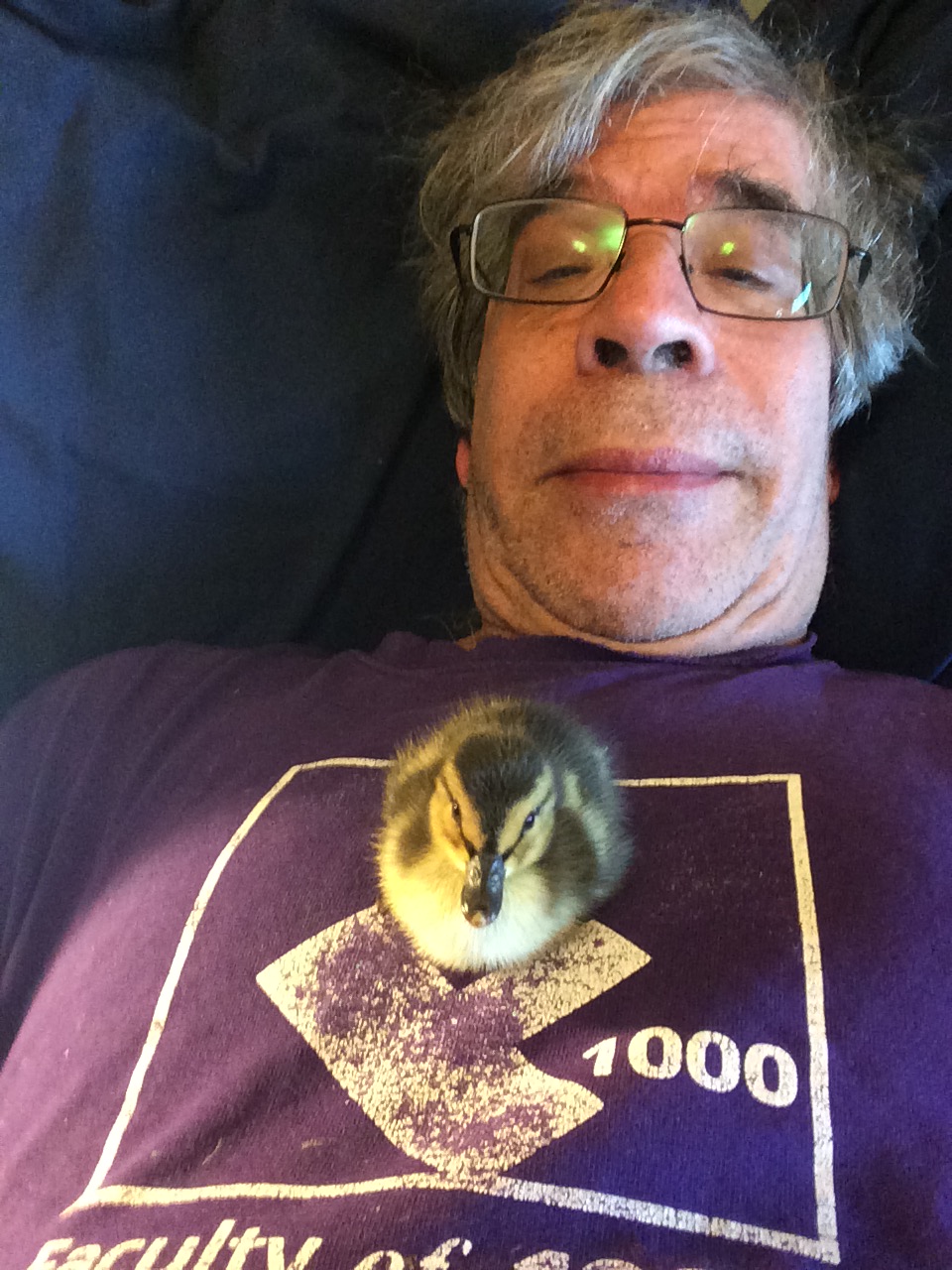 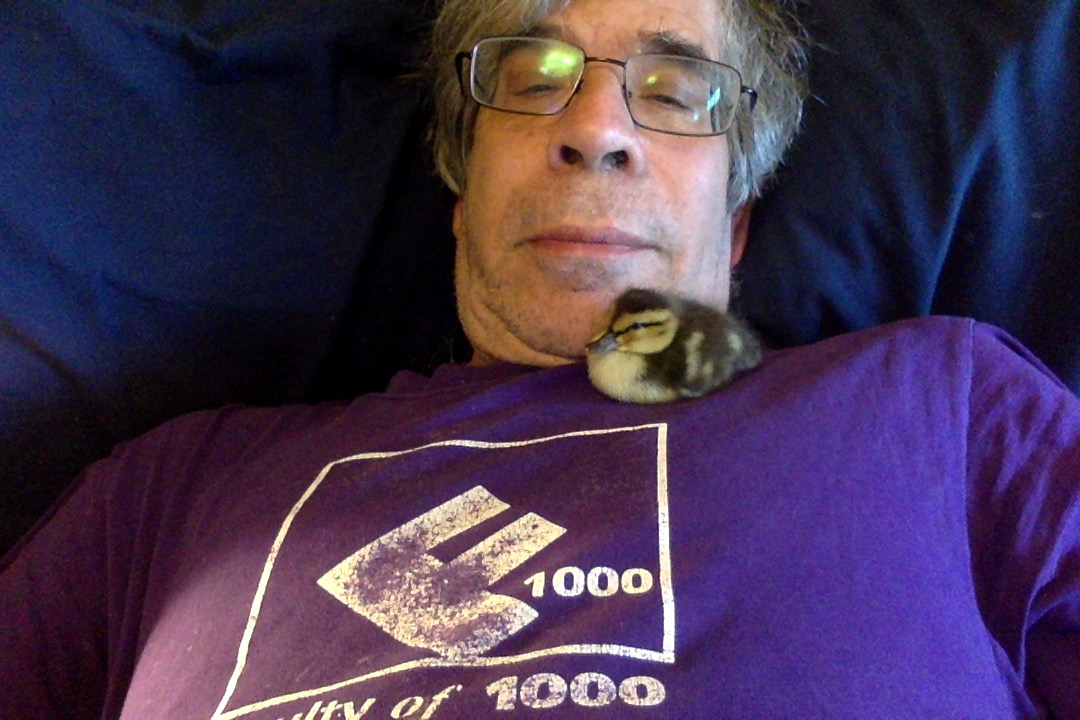 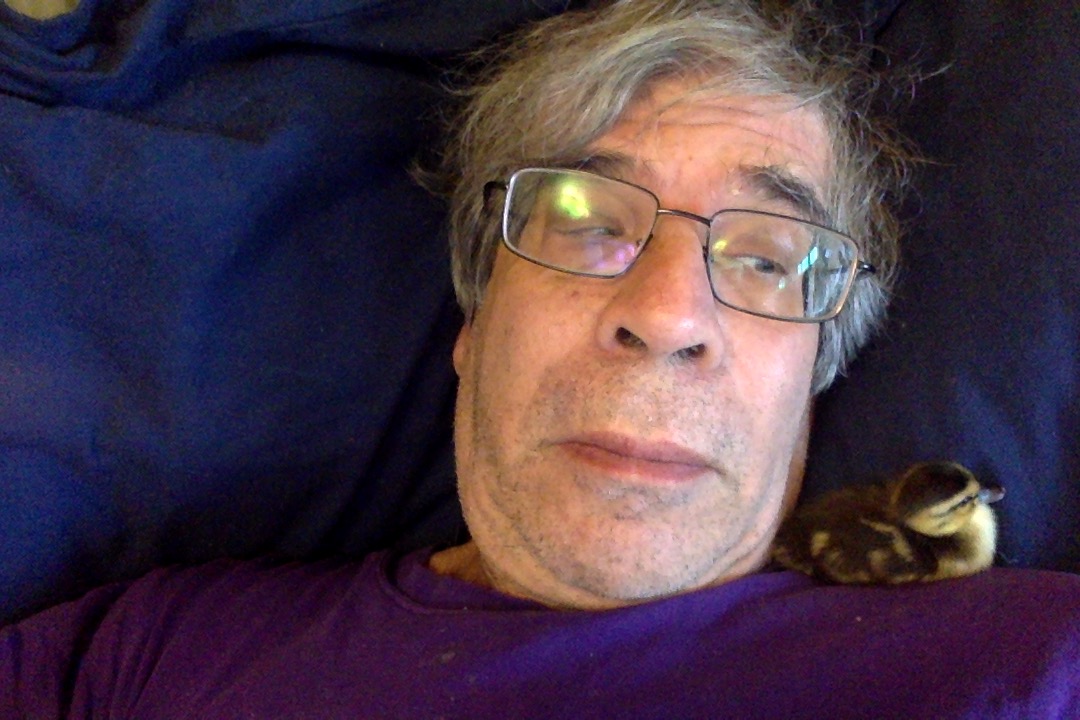 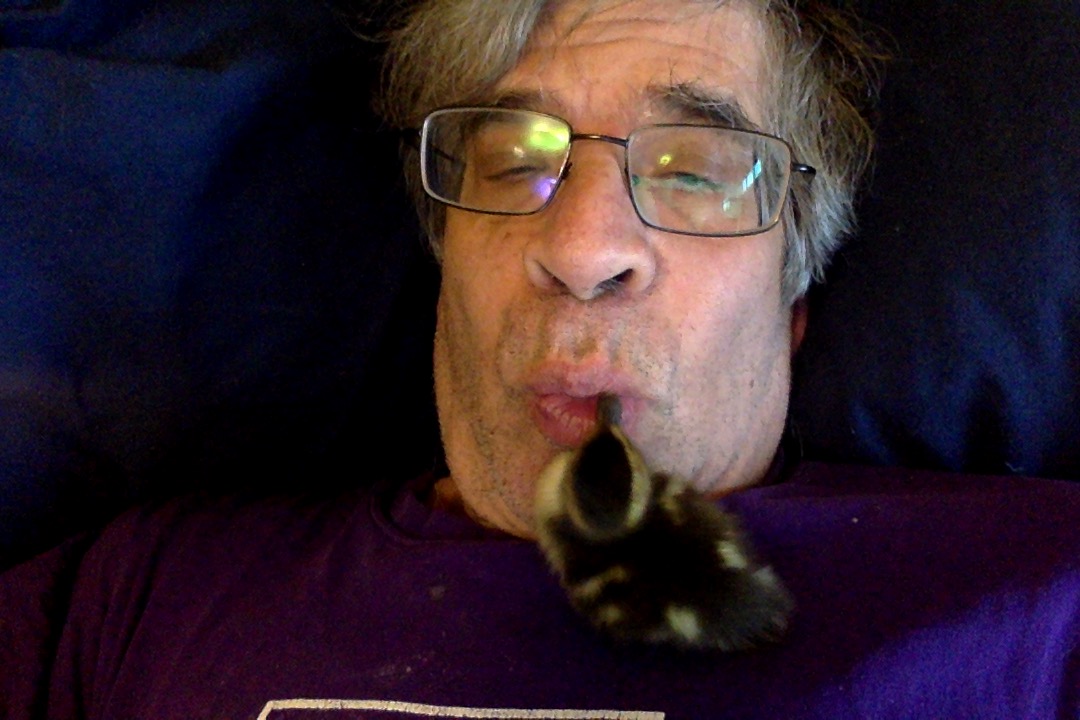 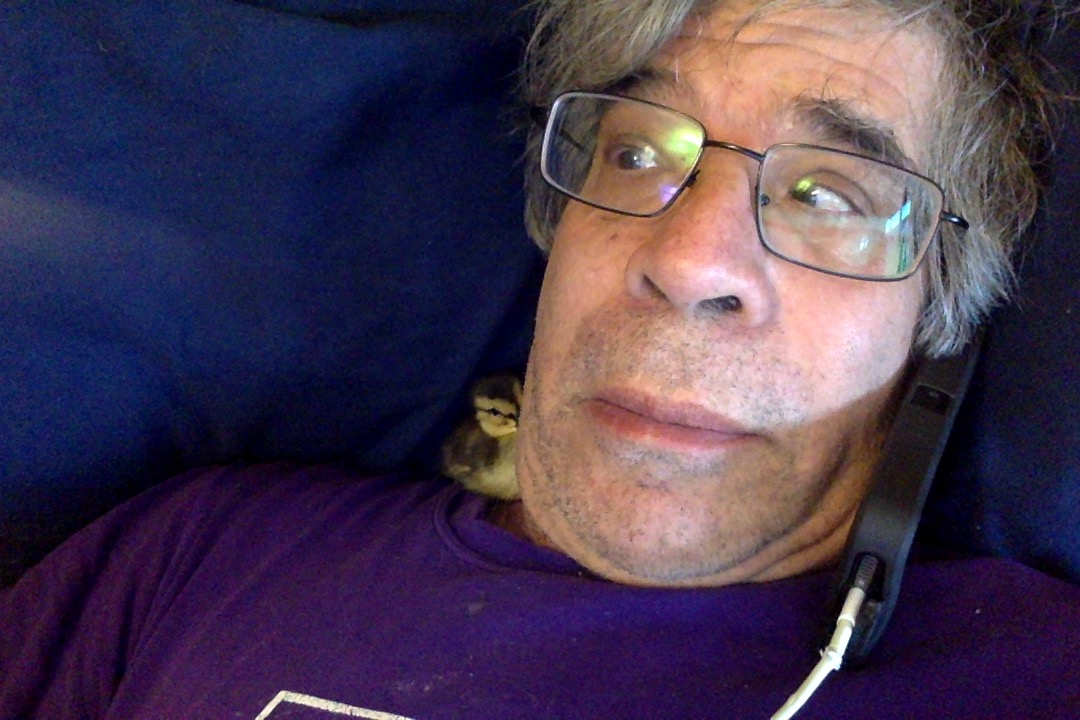 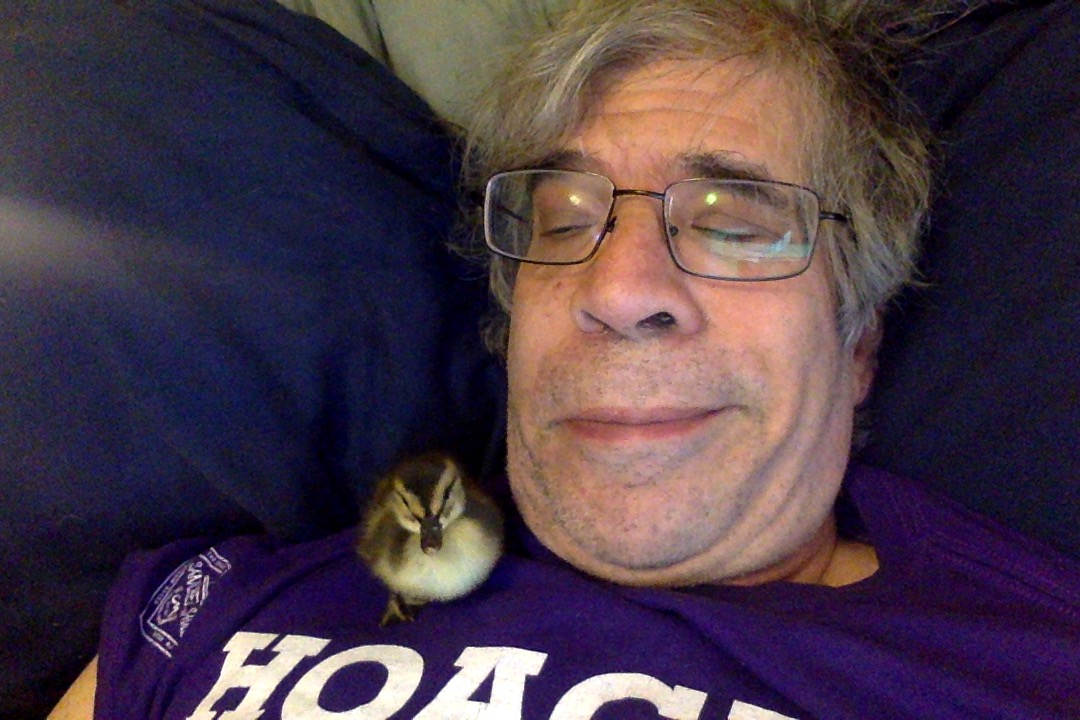 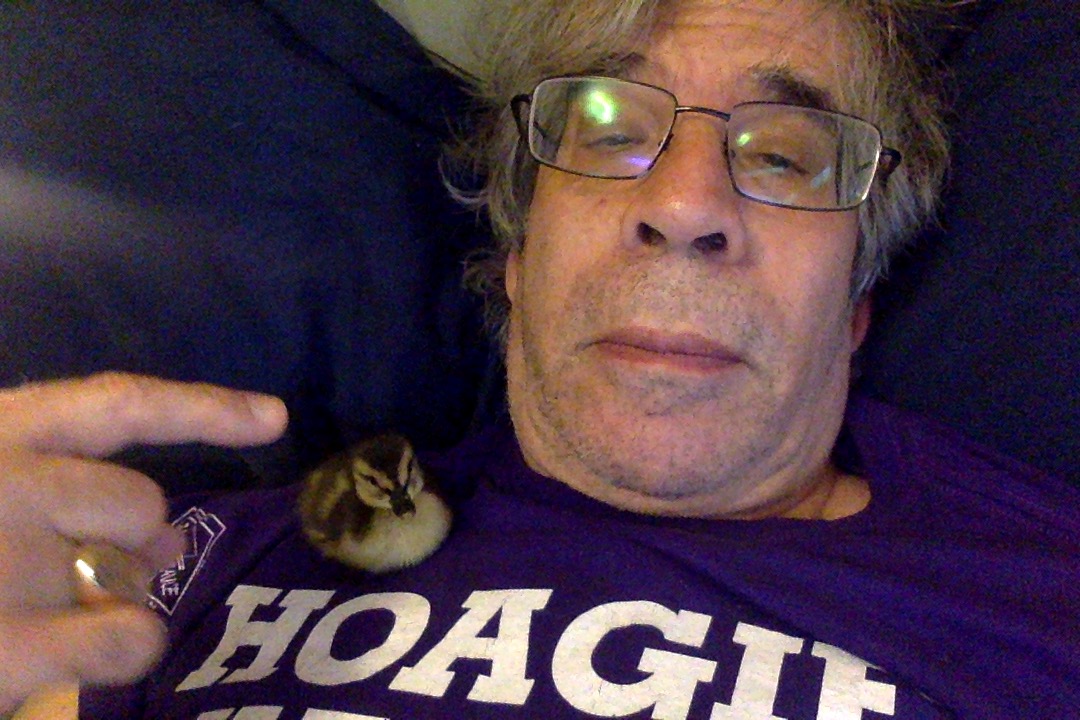 34 thoughts on “Hanging out with Cuthbert”