Both Matthew and reader Leon alerted me this morning to a new two-part series (four hours total) by Ken Burns, based on Siddhartha Mukherjee’s book The Gene: An Intimate History. You can watch the first episode (aired on PBS last night) by clicking on the screenshot below. I just learned about it, and haven’t yet watched it, but Matthew—who’s featured in it seven times—has, and has provided a brief précis below the screenshot. I’d recommend watching this at any time, but certainly now that most of us are housebound, searching for videos and other stay-at-home activities, it’s a good substitute for more mindless stuff.

The first episode is called “Dawn of the Modern Age of Genetics”, and has this summary:

Part One interweaves the present-day story of the Rosens, a young family on an odyssey to find a cure for their four-year-old daughter’s rare genetic disease, with stories of the exciting discoveries of the early pioneers in genetics. This episode also tracks the dark period in human history when a little genetic knowledge was used to justify terrifying human experiments. 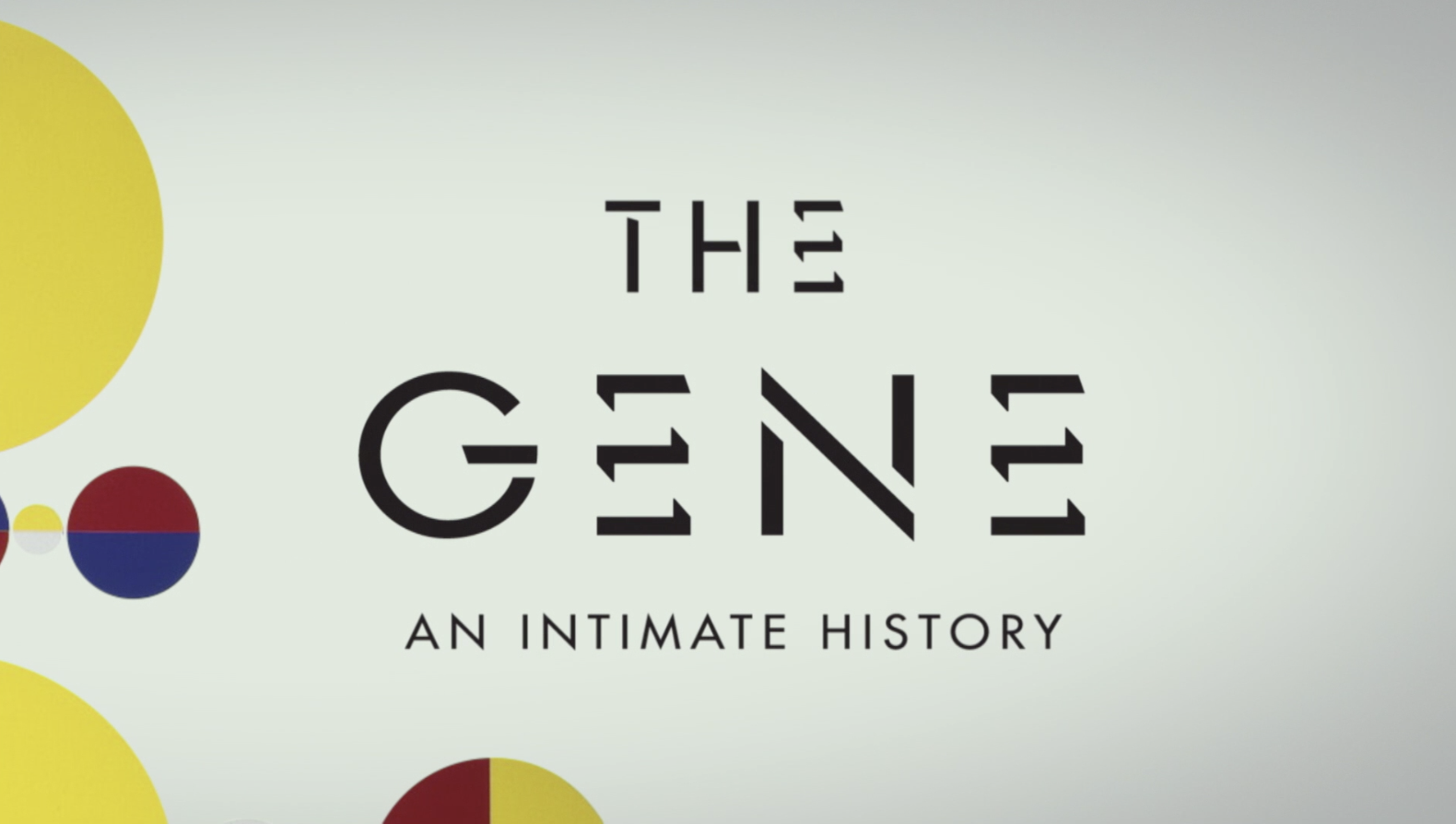 The first episode of this Ken Burns documentary The Gene: An Intimate History just aired on PBS in the US. It’s in two parts, each nearly two hours long. It’s based on Siddhartha Mukherjee’s book of the same name, and like the book, it mixes history and basic science with personal stories relating to human genetics, in this case looking at rare genetic diseases, and in particular Huntington’s Disease, a lethal and very unpleasant neuro-degenerative disease that hits people in their late 30s. The talking heads threading the various bits together include Mukherjee himself, Eric Lander and three friends of Jerry with whos readers of this site will probably be familiar: myself, Andrew Berry of Harvard and Steve Jones from UCL.

One of the most powerful sections—and certainly, if the Twitter response to the programme is anything to go by, the most surprising, for many viewers—is the part commented on by Andrew, which shows the links between the powerful US eugenics movement and Nazi Germany. My comments relate to various key historical moments in the story—this was recorded roughly 18 months ago. While I would take issue with the way some bits of the history are framed (to take just two examples, the significance of Photo 51 in the discovery of the double helix structure is, yet again, really over-played, thereby missing the key moment; and while there is a severe anachronism in the persistent use of the term ‘information’ prior to 1953, including the suggestion that Schrödinger used the term in his 1944 book What Is Life? [he didn’t mention it]), in general this is a very solid summary for the general viewer.

There is some really nice archival/reconstruction footage (especially of all those hairy scientists at the Asilomar Conference on recombinant DNA in 1974), and there is a very powerful thread which follows a British woman whose family has Huntington’s Disease, and who decides, in her late 20s, to take the test to see if she has the disease. Her motivation is both to find out the truth and, in the case of bad news, to be able to participate in the development of treatments.

Highly recommended! But be quick, it won’t stay up long. Non-US readers will need to use a VPN to convince the PBS servers that they are in the USA. . .