A few weeks ago, I asked “Is Maggie Haberman worth it?” This was in response to the New York Times‘ growing “wookeness”, as I called it: the pervasion of woo and woke ideology throughout the paper. A major aspect of this in the paper is their 1619 Project, a major effort to rewrite American history from a racialist perspective, and to, furthermore, evangelize for racialism. The Times dismissed criticism from historians, and last Sunday took out a two page ad in itself to promote the project. (Does one part of the Times pay some other part for these ads?) The Times may or may not think Maggie Haberman is worth it, but they sure do think the 1619 Project is! Here’s the first page: 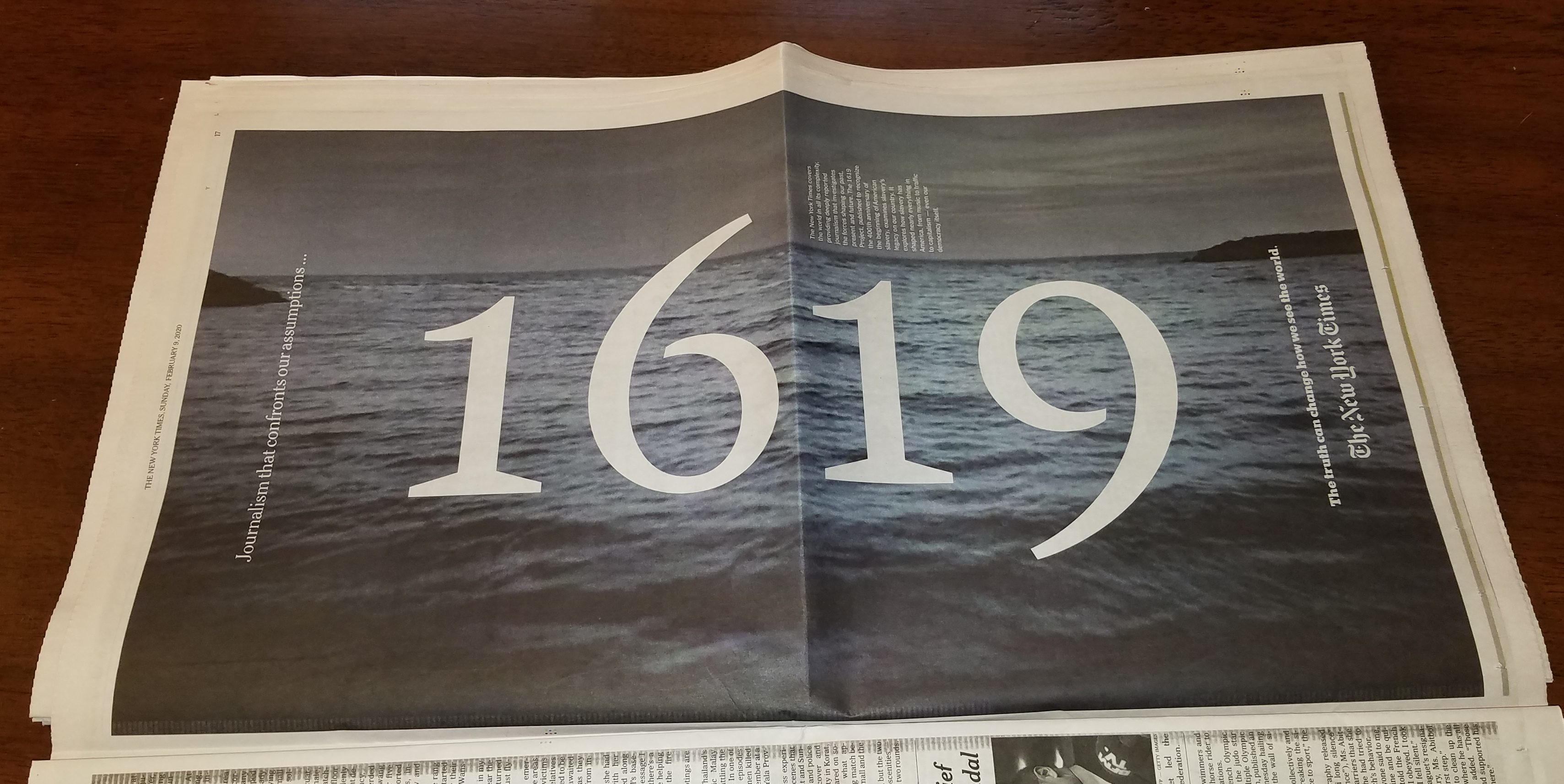 And here’s a closeup of the text: 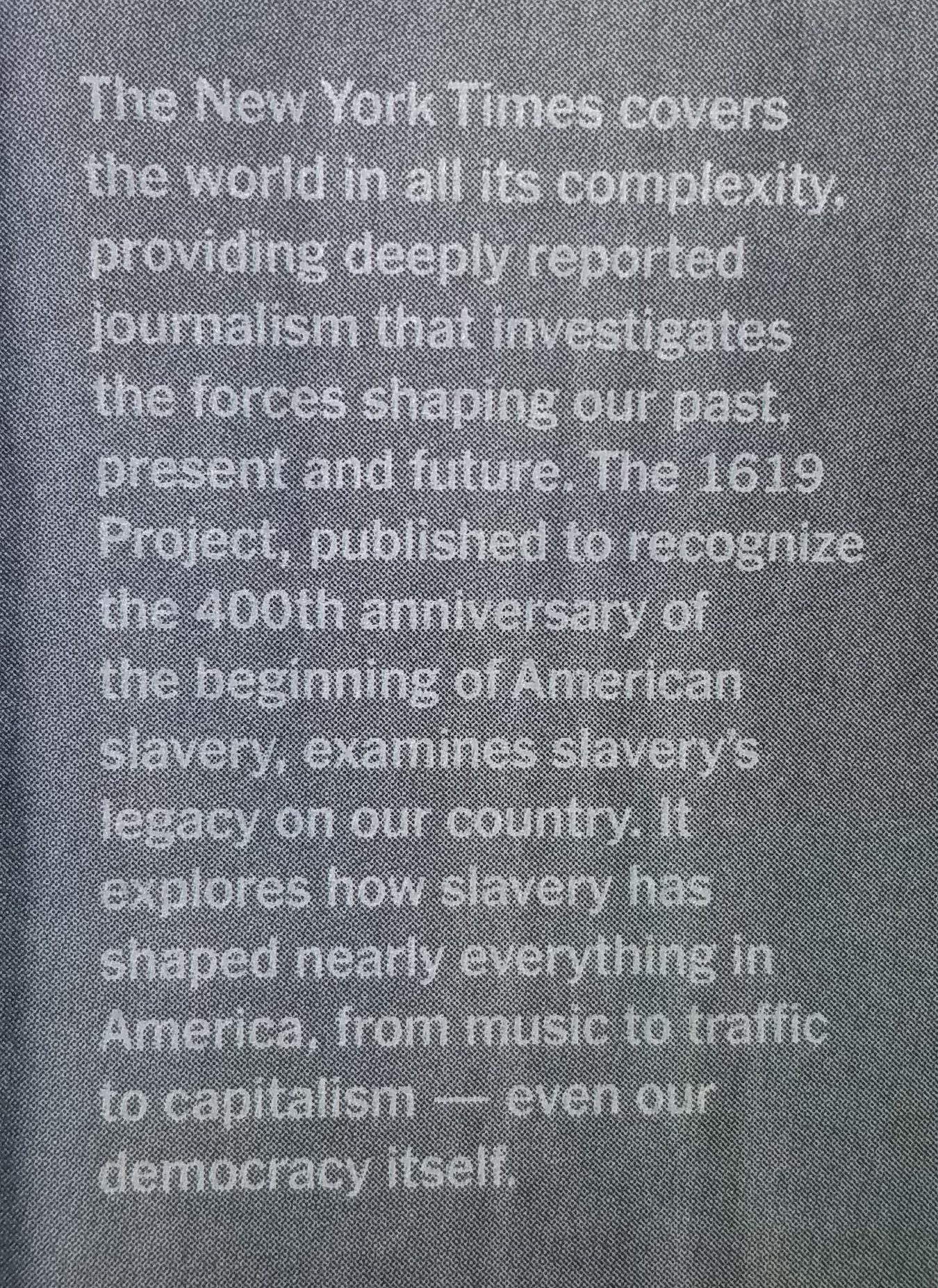 This is the second page: 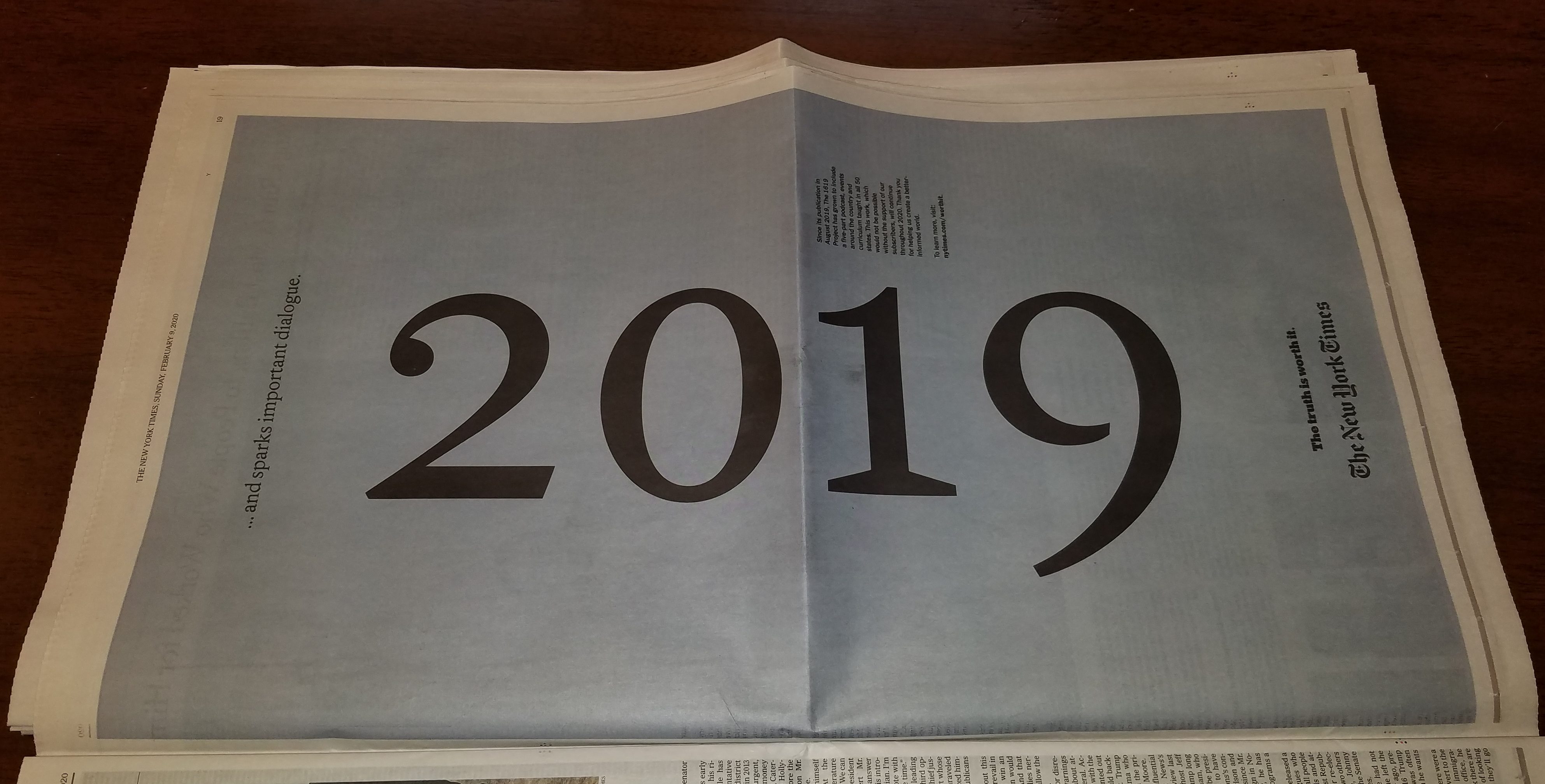 And the text up close. This is the part that really got me. The Times is saying that I, as a subscriber, must share responsibility for the Project, and then thanks me for doing so. And to rub salt in the wound, their website is called “/worthit”, the very thing I have begun to doubt. 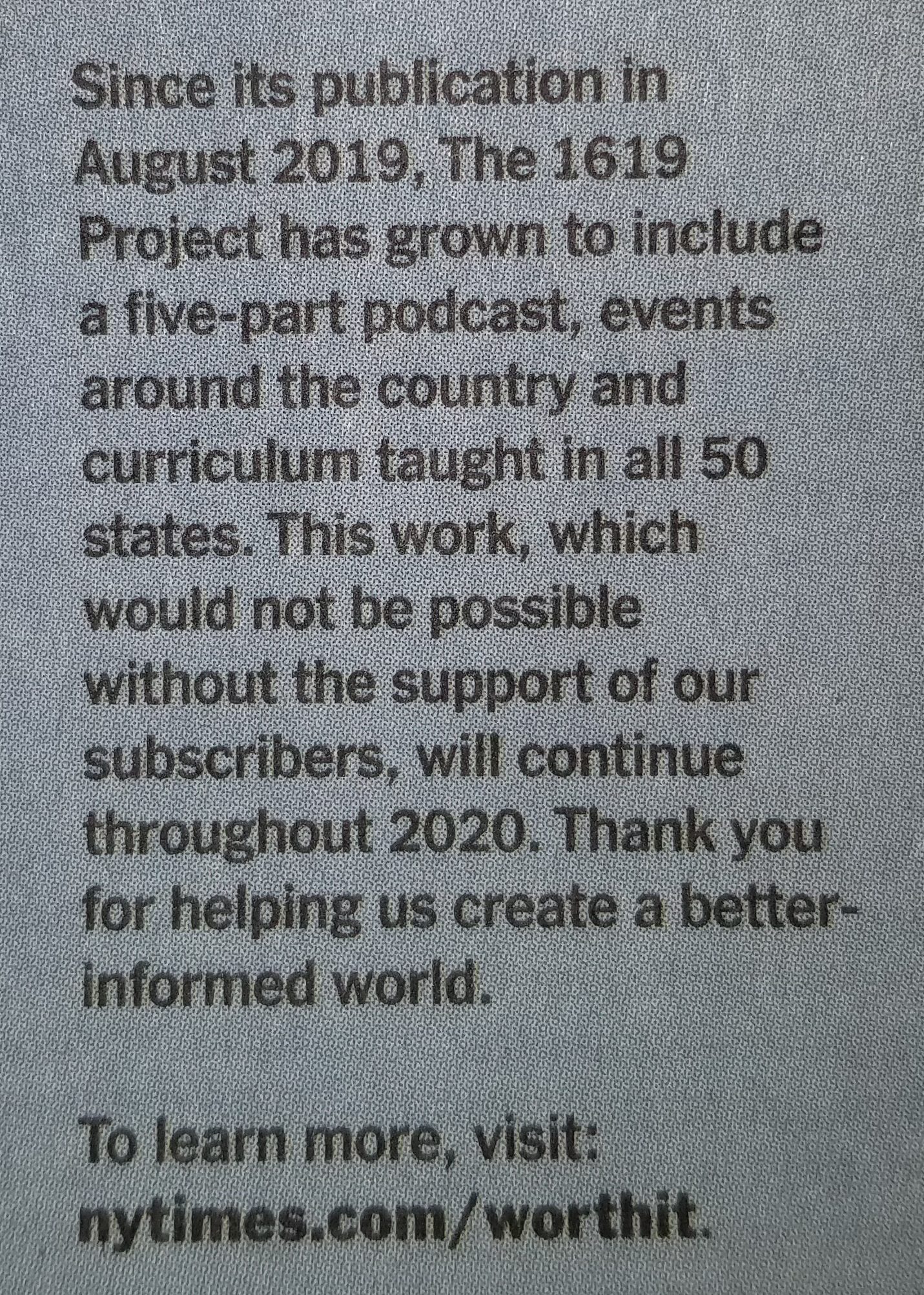 The Times catchphrase now is “The truth is worth it.” And the truth certainly is. But the Times no longer seems to know what is true.

The day after the two page ad, I received an email (sent to all subscribers) from Nikole Hannah-Jones, the leader of the 1619 project:

They seem to really want me to cancel my subscription!

As Jerry noted the other day, the woo goes on as well. (Because newspapers track clicks assiduously, I now make a point of only reading the myriad bursts of wookeness in my paper copy, lest I contribute to the growth of this material—there’s no such thing as a bad click.)

But while the Times increasingly strains a reader’s patience, there is, as I noted in my original “worth it?” post, still much that is good. The following article takes on the use of unproven and improbable medicines in the treatment of coronavirus. Not visible in this link, but present in the paper version, was the subtitle “Ancient Medicine Raises Concerns”. This is the Times as it should, and used to, be.

43 thoughts on “The New York Times thinks itself “worth it””