Apologies for the late posting – I have been on the picket line (see below).

In Poland, Hili demonstrates that there is no such thing as free will, even for a cat:

Hili: Do you like to admit that you were wrong?
A: No.
Hili: So why do you do it?
A: Because I was wrong. 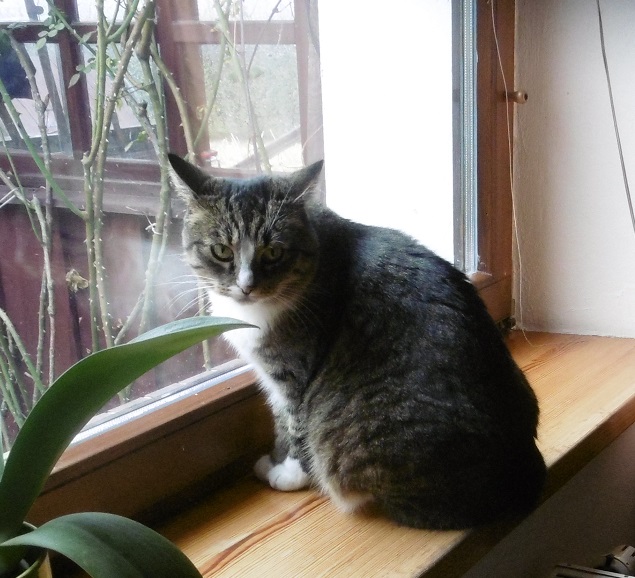 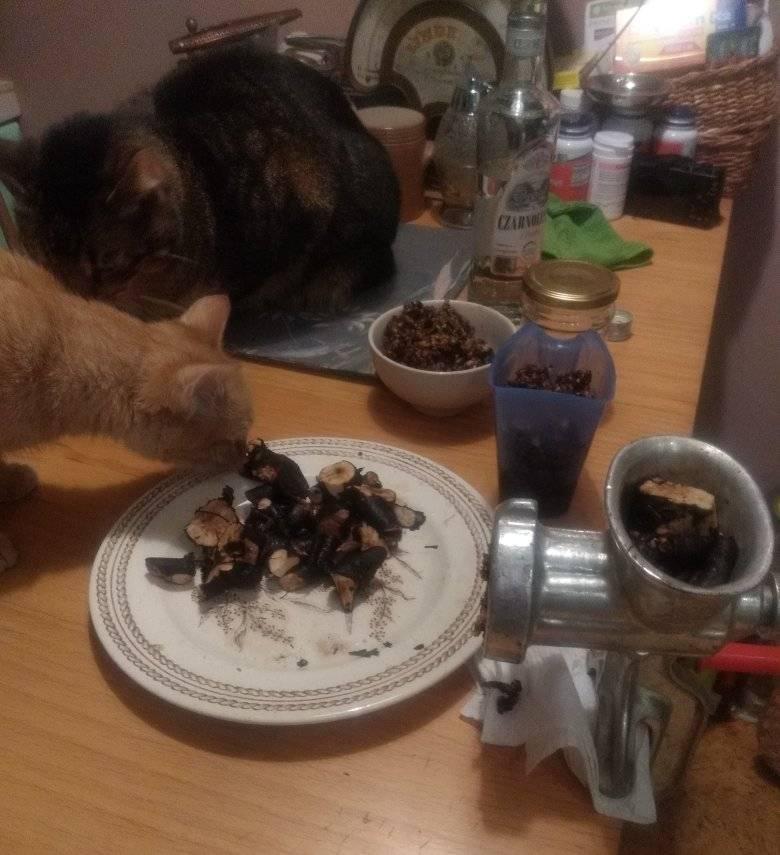 On the farm Monday is the same as any other day. What a rush!

An encounter on a trail; I’m not sure who was more frightened:

Paul Bronks has found some well-behaved ducks (I’m sure we’ve hand this before, sans Bronks’s wit):

"i understand that road safety is important but why couldn't we just fly there, Alan?"

A partially leucistic European robin (very different from the US version):

An amazing photo from Alex Wild:

This Priochilus wasp has paralyzed a spider and is carrying it back to her burrow. Paralyzed prey does not rot and stays fresh while the wasp’s grubs feed.

Glad I’m not a spider.

A new word for me – “deimatic”. It means an alarm or warning behaviour but when I went to look in the OED, *it wasn’t there*…

If you can’t be venomous, be scary as shit! Brilliant deimatic display from a blotched blue-tongue lizard. #fieldwork #straya pic.twitter.com/uoX9IqbOik

I’m sure many of us can sympathise:

You and your inbox pic.twitter.com/nobIF56Okf

Looks like fun, though maybe not for the sheep:

An amazing discovery off the coast of South Africa – a coelacanth! The divers’ excitement is infectious. Although this is deep for a scuba diver (68 metres), it is very shallow for one of these fish, found only off the coast of Madagascar and (a separate species) off Sulawesi:

time lapse of another alien 'facehugger' the octopus fungus or devils fingers emerging from its egg overnight pic.twitter.com/QTM4P5P6Vk

As I said, I was on the picket line this morning (we are striking over pensions, pay and employment conditions – this is a national strike), before going to a rally (inside, because the weather – unusually for Manchester – is unpleasant):