Hili: We have to talk.
A: What about?
Hili: About anything. 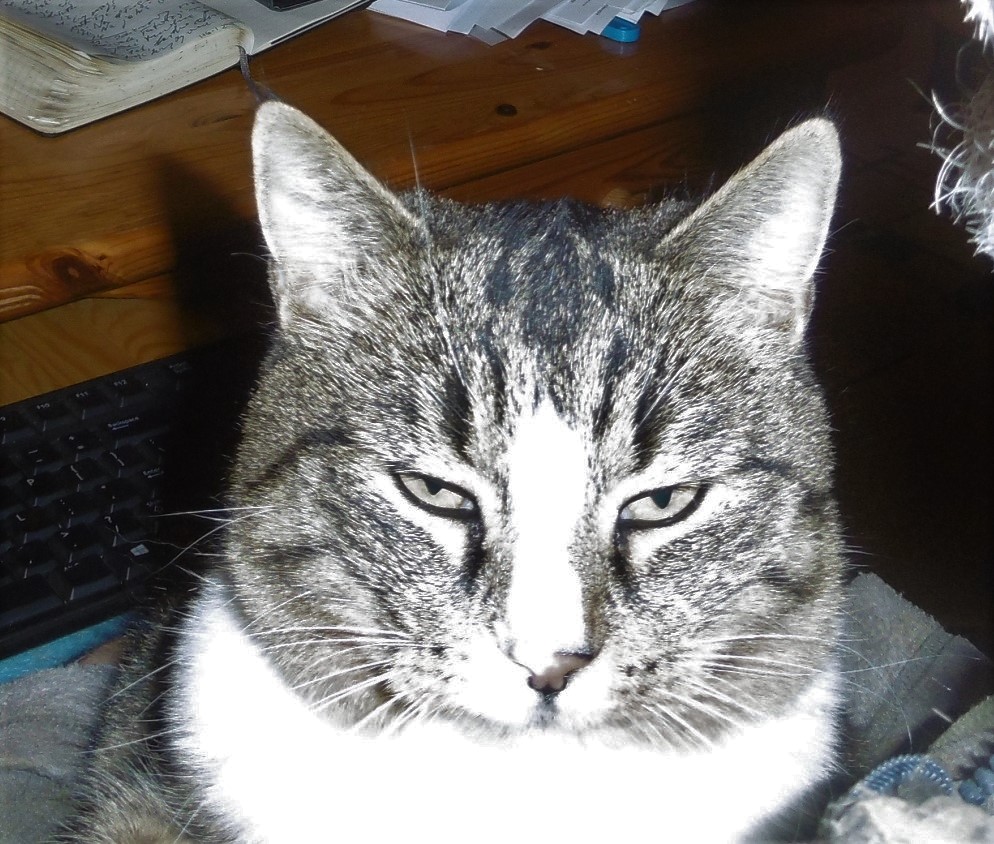 Duck report by JAC: Yesterday was cold, and it’s gonna get colder at Botany Pond. Only four ducks—three drakes and a hen—came for lunch yesterday. We’re hoping that they’re finally getting the hint and heading south for the winter.
Down on the farm, the fowl are all out first in the rush hour:

The dangers of sharing an office with the Mansfield cats 🐱 pic.twitter.com/oFbX6ryoLQ

Sometimes a SNOW LEOPARD’s impressive tail can be a liability..! Photo taken in Qinghai by local herders. pic.twitter.com/7ttvyk0wvy

And some ingenious Chilean demonstrators:

Finally, a couple of tweets are doing the rounds, pointing out that we are coming to the end of the second decade of the 21st century. The questions posed by these tweets are:

A) What have you done over the last decade?

B) What are your plans for the next decade?

Chip in below! My answer to B) is “stay alive and well”. That will do me.

A) wrote two books (WEIT and FvF, as well as a children’s book being vetted), retired, traveled a lot, and finished up my lab work after graduating my last student (one paper still in press)

B) Same as Matthew. Plus more travel.