It seems as if we just entered September, and now it’s the last day of the month: Monday, September 30, 2019. It’s National Mulled Cider Day (I like it straight, but a bit fermented), as well as Extra Virgin Olive Oil Day, Chewing Gum Day, and International Podcast Day. The rainy weather is turning positively hot today, with a predicted high temperature of 85° F (29° C).  We’ve been duckless for nearly three days, so I’m hoping that a few, including Honey, will return to say farewell.

Most important, it’s International Blasphemy Day, celebrating the day in 2005 when a Danish Newspaper published these cartoons (see Jyllands-Posten Muhammad cartoons controversy): note that these cartoons are reproduced in Wikipedia, despite the cowardice of many other outlets, including a Yale University Press book about the cartoons, who refused to show them: 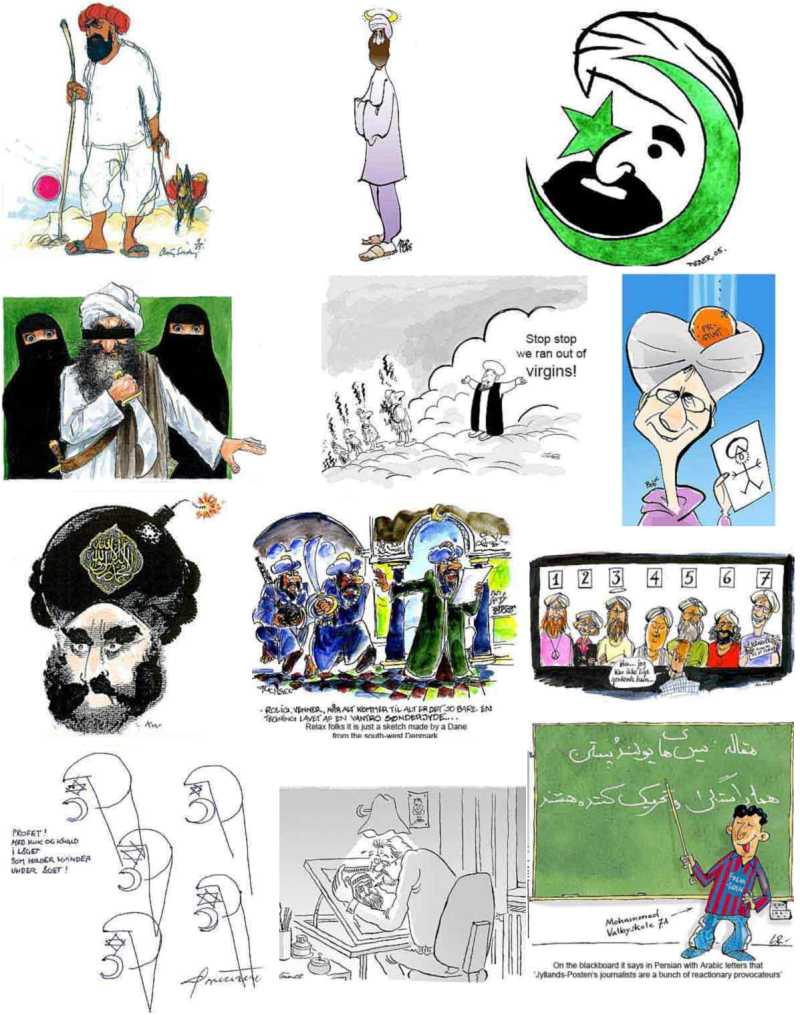 I’m an equal opportunity blasphemer, so here’s some shade on Jesus—one of the best Jesus cartoons ever because it’s TRUE: 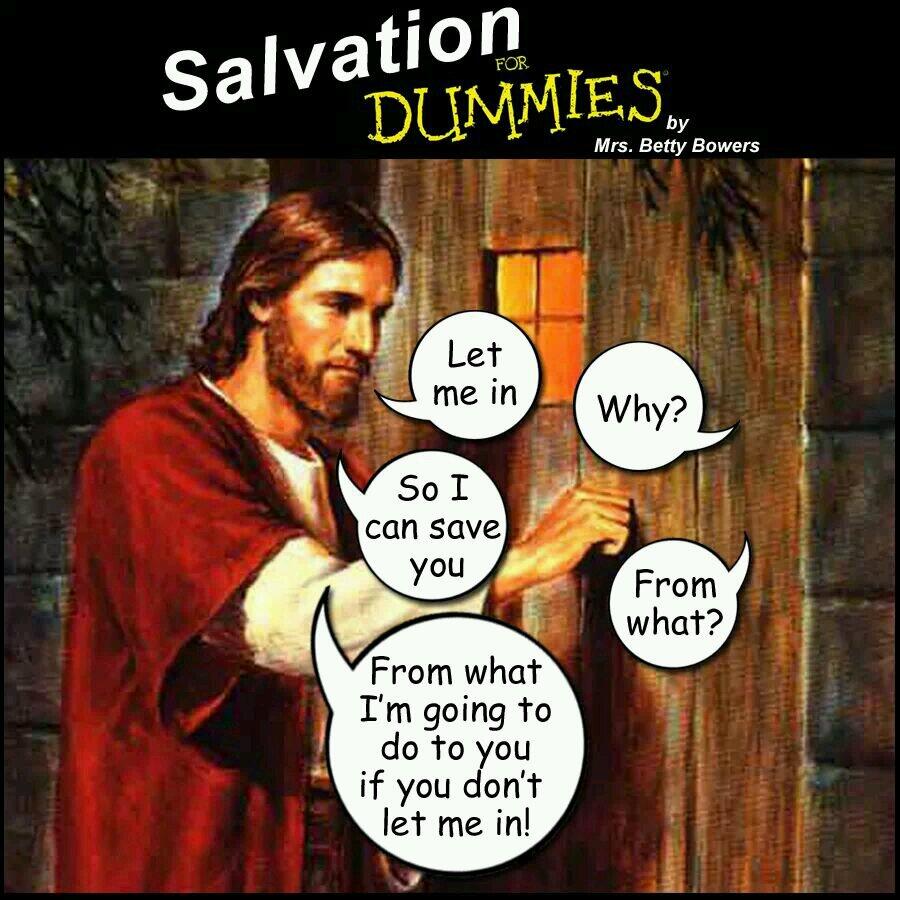 Feel free to blaspheme in the comments.

News of the Day: Here’s someone I won’t be voting for (click on screenshot):

Stuff that happened on September 30 includes:

Clemente was a very great player, and I saw him play for the  Pittsburgh Pirates several times. He also engaged in tons of charity work in the off-season, and in fact was killed in a plane crash in 1972 while bringing aid to earthquake victims in Nicaragua. He was only 38.  Here’s an 8-minute video by Major League Baseball recounting his career:

This is an other error in Wikipedia, as the link says this about the two stolen paintings:

In 2002, two paintings were stolen from the museum, Congregation Leaving the Reformed Church in Nuenen and View of the Sea at Scheveningen. Two Dutchmen were convicted for the theft to four-and-a-half-year sentences, but the paintings were not immediately recovered. The museum offered a reward of €100,000 for information leading to the recovery of the paintings. The FBI Art Crime Team listed the robbery on their Top Ten Art Crimes list, and estimates the combined value of the paintings at US$30 million. In September 2016, both paintings were discovered by the Guardia di Finanza in Naples, Italy. The two artworks were found in a “relatively good state”, according to the Van Gogh Museum.

These are not terrific specimens of Van Gogh; they are early works before he formed his characteristic style. The $30 million (or $100 million) shows what the Van Gogh name can do to a so-so painting.

Those who checked out on September 30 include:

Meanwhile in Dobrzyn, Hili is on Sarah’s bed, something the cat almost never does with me. I’m very jealous!

Sarah: Are you staying here for the night?
Hili: I’ll have to think about it.

From Amazing Things via @ Pink Alberta. What are these birds? 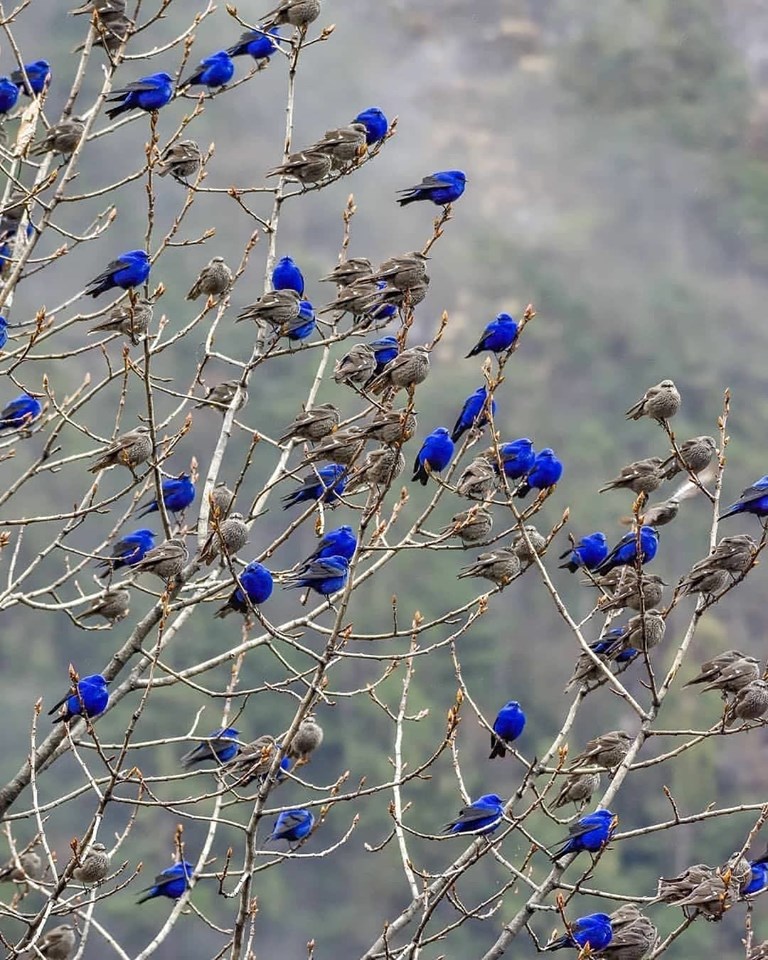 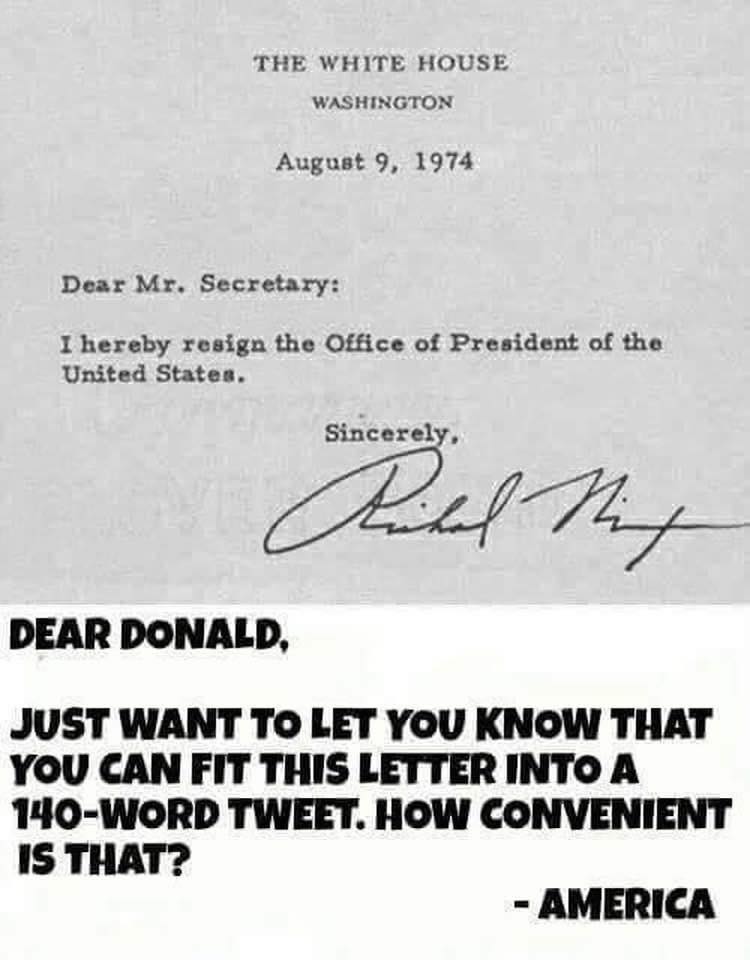 From The Purrfect Feline page. It may be organized crime, but is the cat stealing ice??? 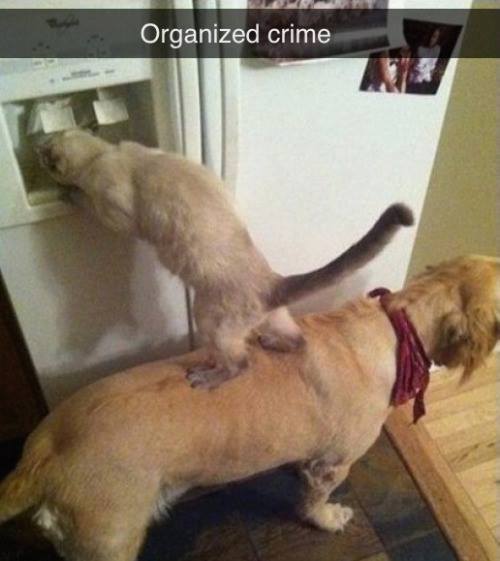 A tweet from reader Barry, who says, “I love how the cat interferes as a human would: “Hey, stop that! Don’t you be hitting my buddy!”

Two tweets from Heather Hastie. In this first one, she says the dog jumps like a cat. But I don’t know if a cat would jump this way:

this dog is cooler than i'll ever be
(thepetcollective) pic.twitter.com/VVEiiDu0OM

I’m dreaming that something like this will happen to me when I’m in Antarctica next month:

Please be aware that, under maritime law, your vessel may be subject to safety inspection at any time.

Tweets from Matthew. The first one mocks the “why are railroad tracks X feet wide today?” tweet that took many people in, including me:

A history lesson for people who think that history doesn't matter:
Why were tweets (and text mesages) first set as 140 characters long? Well, back in Roman times, before paper was invented, people sent messages by writing them on the side of a horse. They soon found that the max

Ah, those medieval stonemasons were wags!

⚠️🚨 X-rated post-watershed #medieval image of a rude bishop, All Saints, Hereford. Now visible from the gallery, then invisible in a high dark corner. Imagine the craftsmen tittering knowingly from the pews below during service 😆 pic.twitter.com/NiyCjc54qG

The answer is in the thread. You won’t guess correctly!

Can you guess which animal these eggs came from?? pic.twitter.com/A0g62YWEUT

Speaking of eggs, Matthew wonders why the lynx didn’t eat the egg:

Check it out! Lynx kill site where the grouse was carrying an egg! pic.twitter.com/U0wRO1gzYD