Stephen Barnard, whose photos may have initiated this regular feature, has been taking a break and fishing. But today he’s back with a new batch of pictures of birds, fish, and flies. His captions are indented.

All photos except the last are in chronological order.

Sandhill Cranes (Grus canadensis) This time of year they gather in flocks, preparing for migration. (They breed here.) The first few photos show what I think is a friendly interaction. 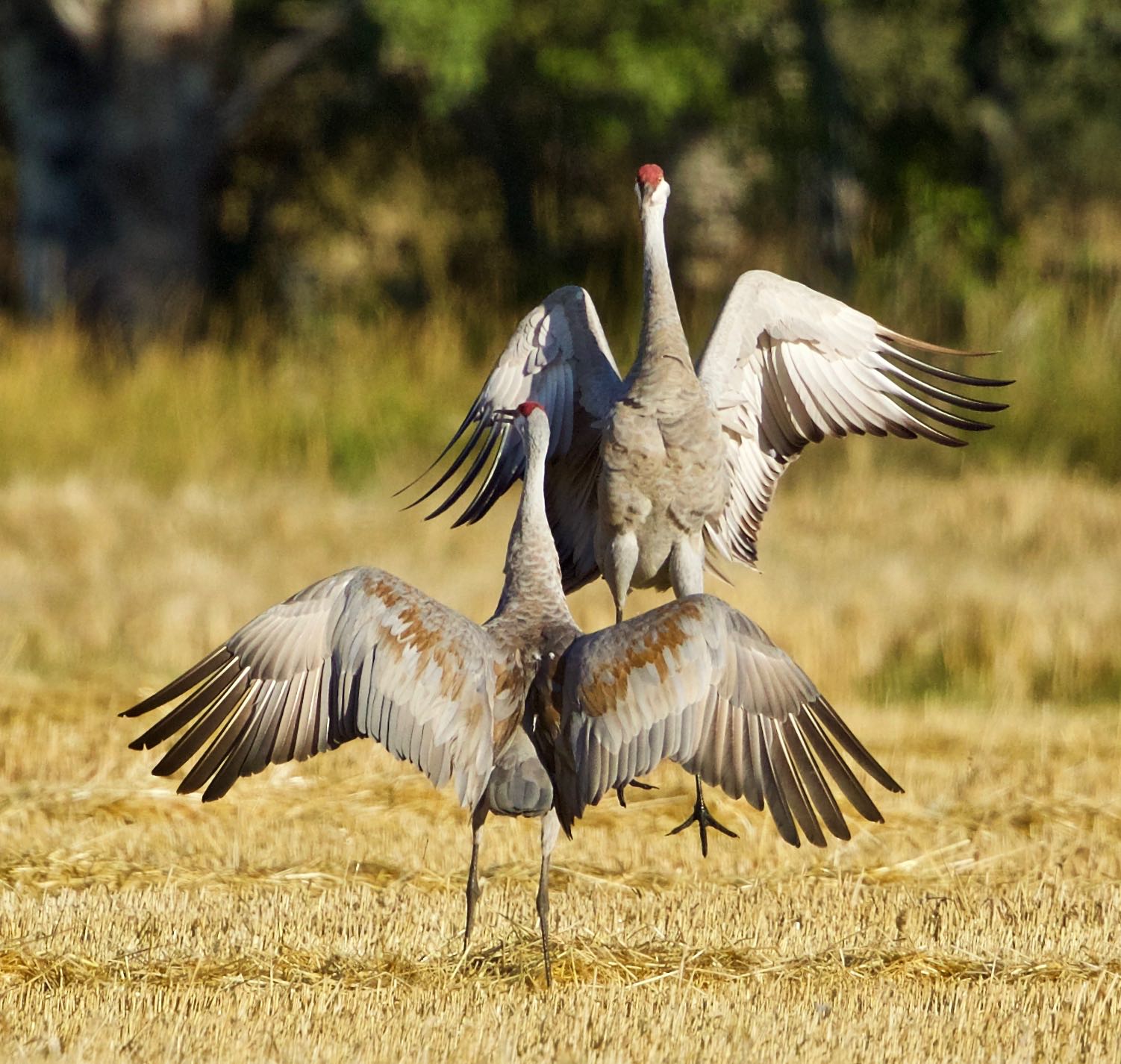 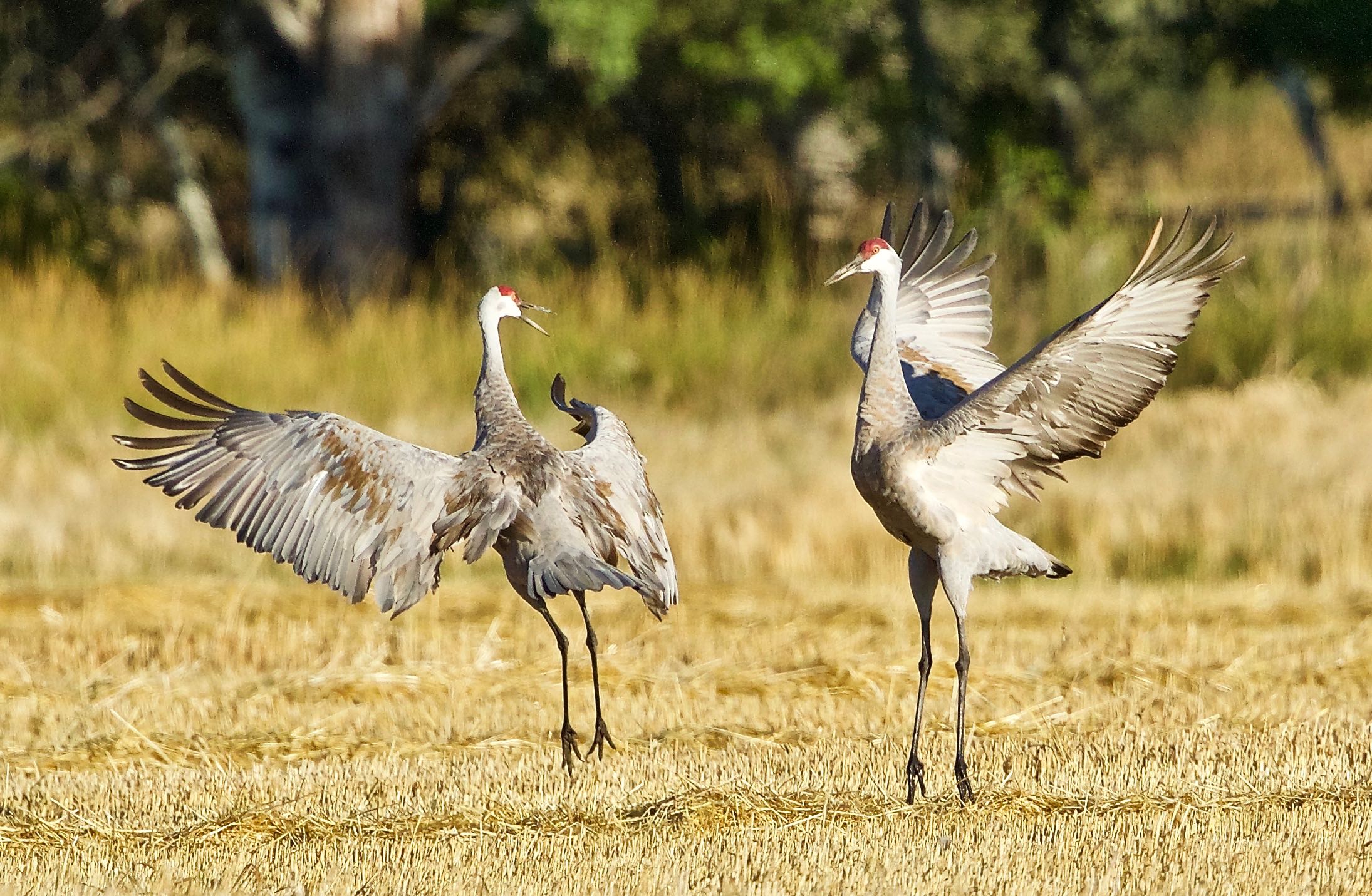 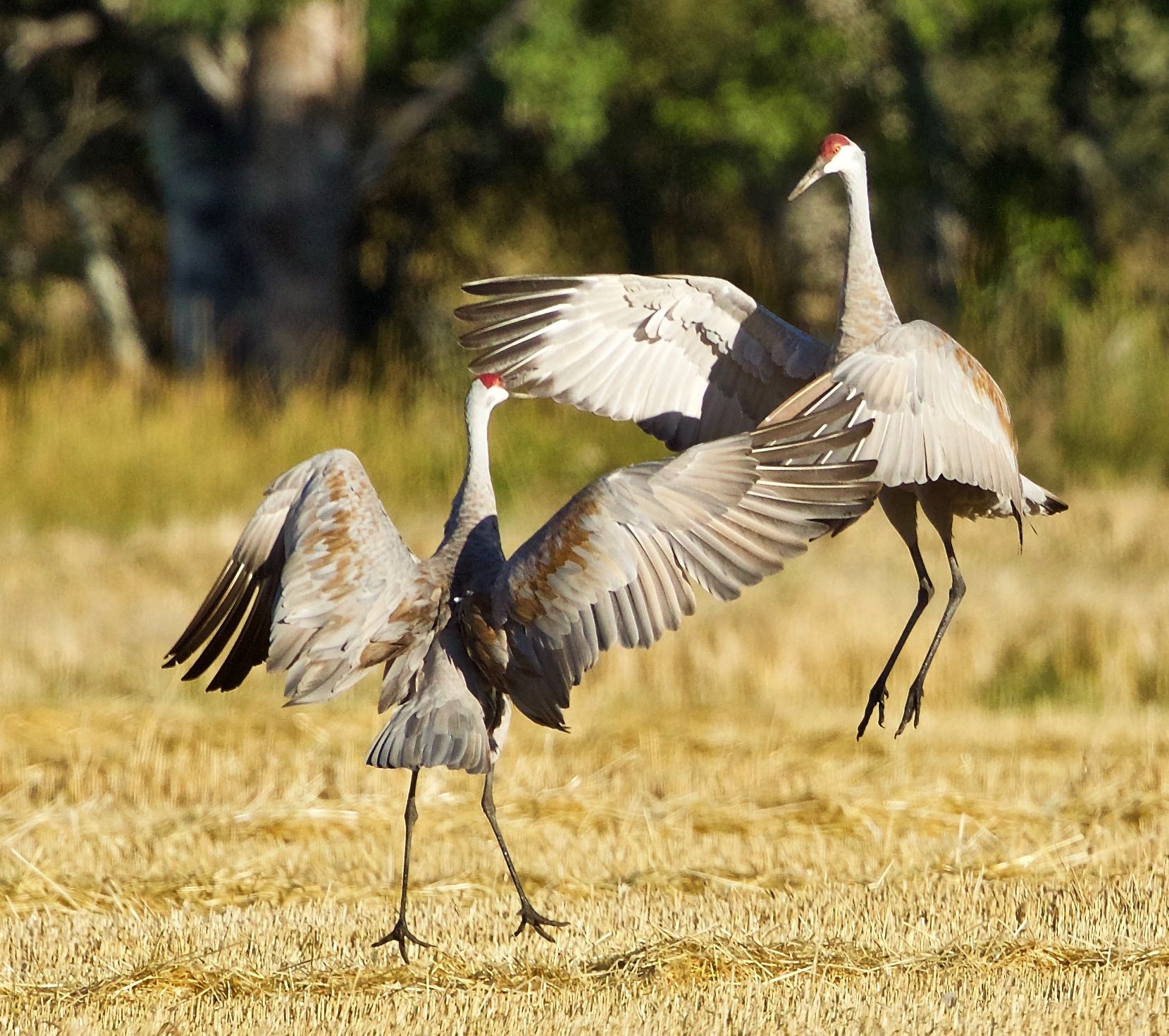 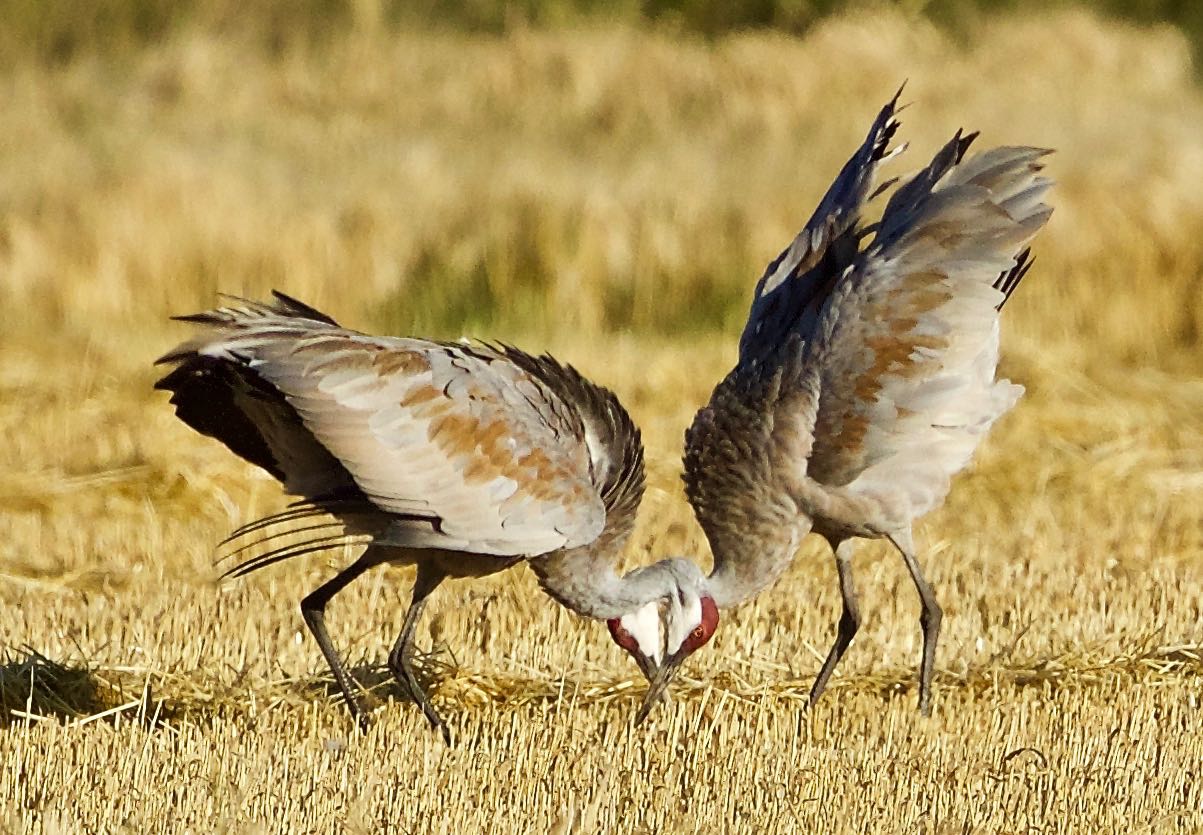 I’ve included photos, mixed in, of the three species of trout on my place: rainbow trout (Oncorhynchus mykiss), brown trout (Salmo trutta), and brook trout (Salvelinus fontinalis). Rainbows are by far the most numerous in the creek. However, in the ponds the browns dominate and get very large by eating the rainbows, among other things. Brook trout are technically not a trout, but a char. They’re a rarity and never get very big. None of these species are native. Rainbows are from the Pacific coast, brookies are from the Atlantic coast, and browns are from Europe. All are wild, meaning not stocked and naturally reproducing. One large rainbow that I see often has a strangely colored head — I suspect a genetic mosaic. 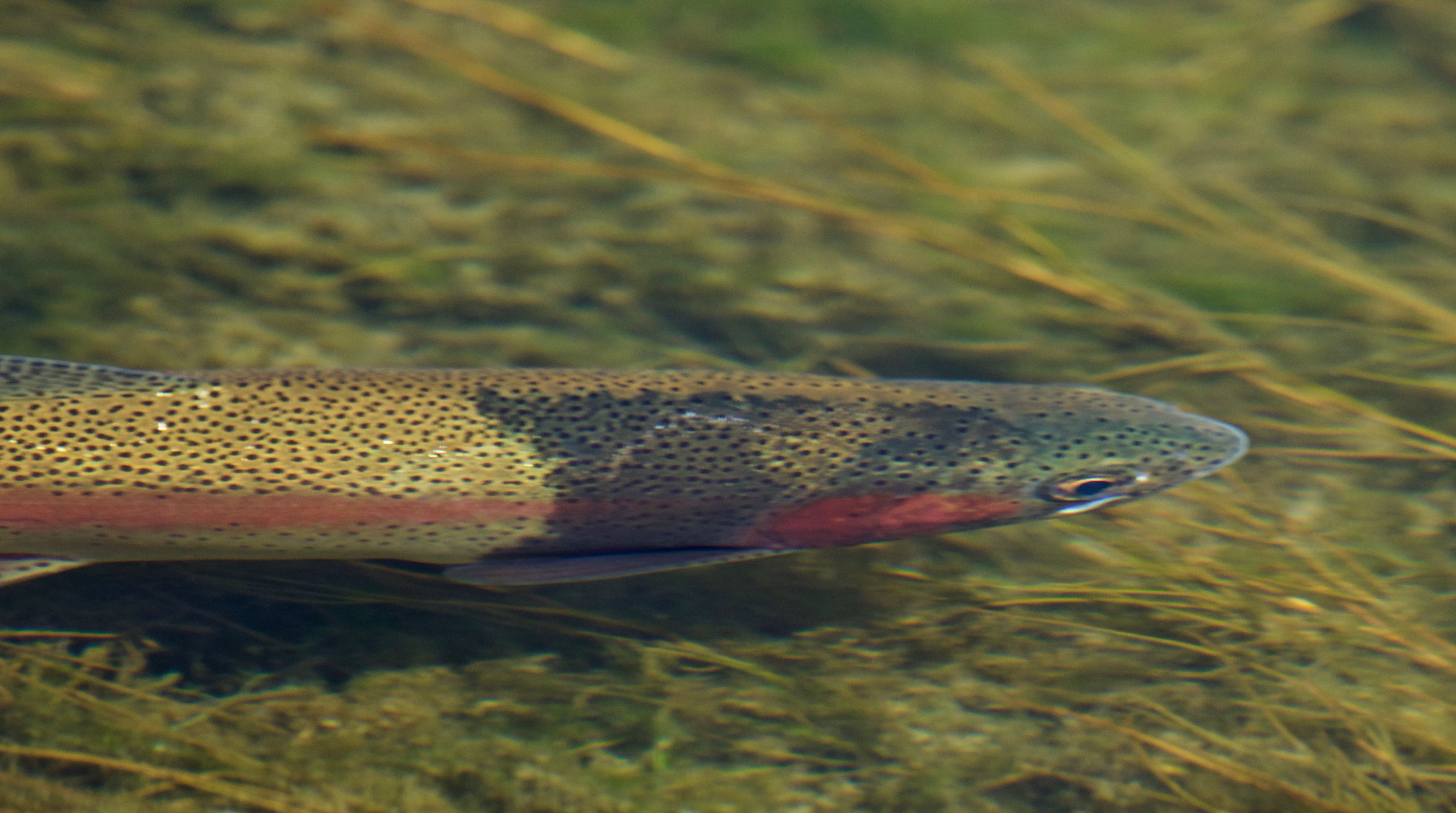 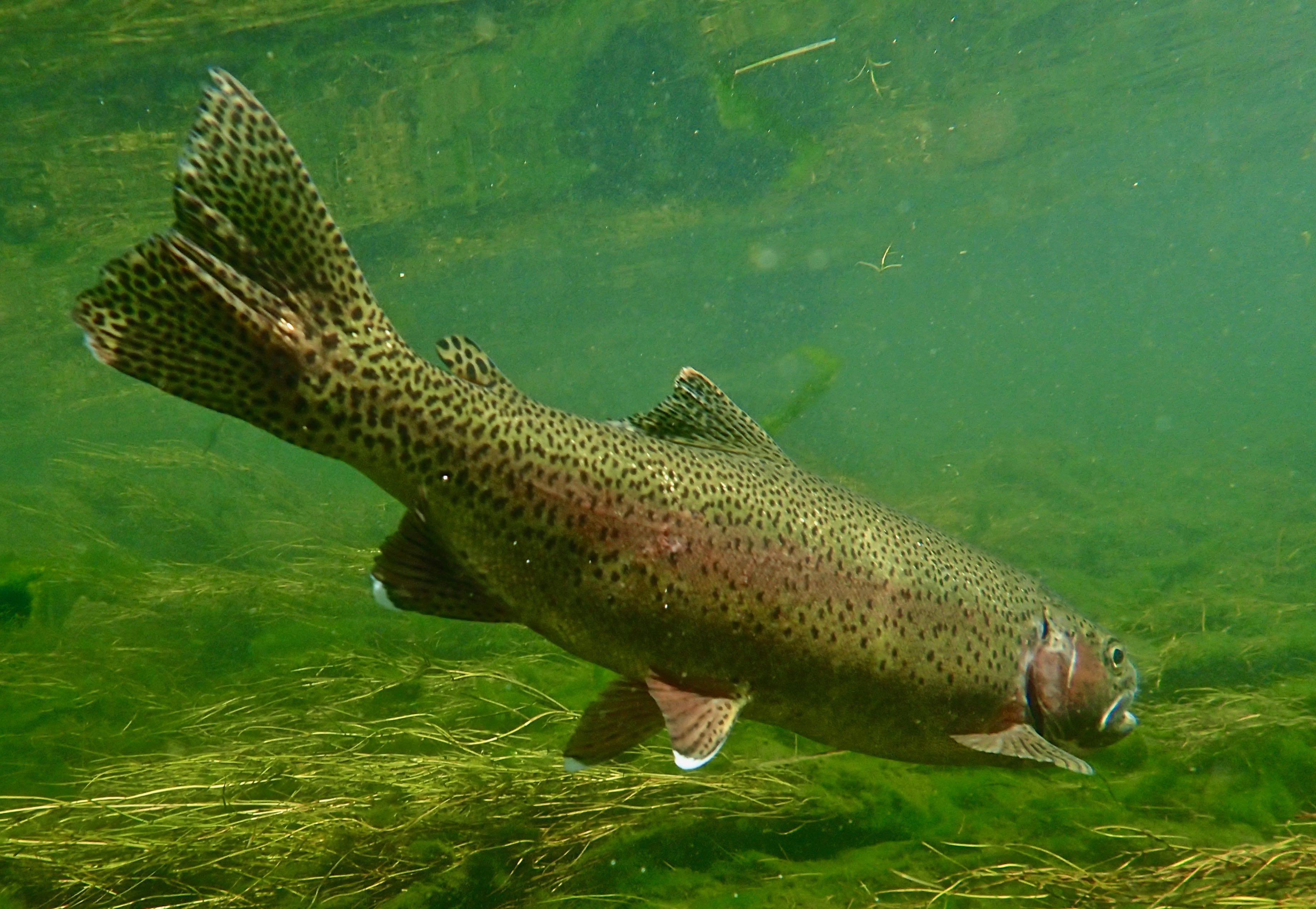 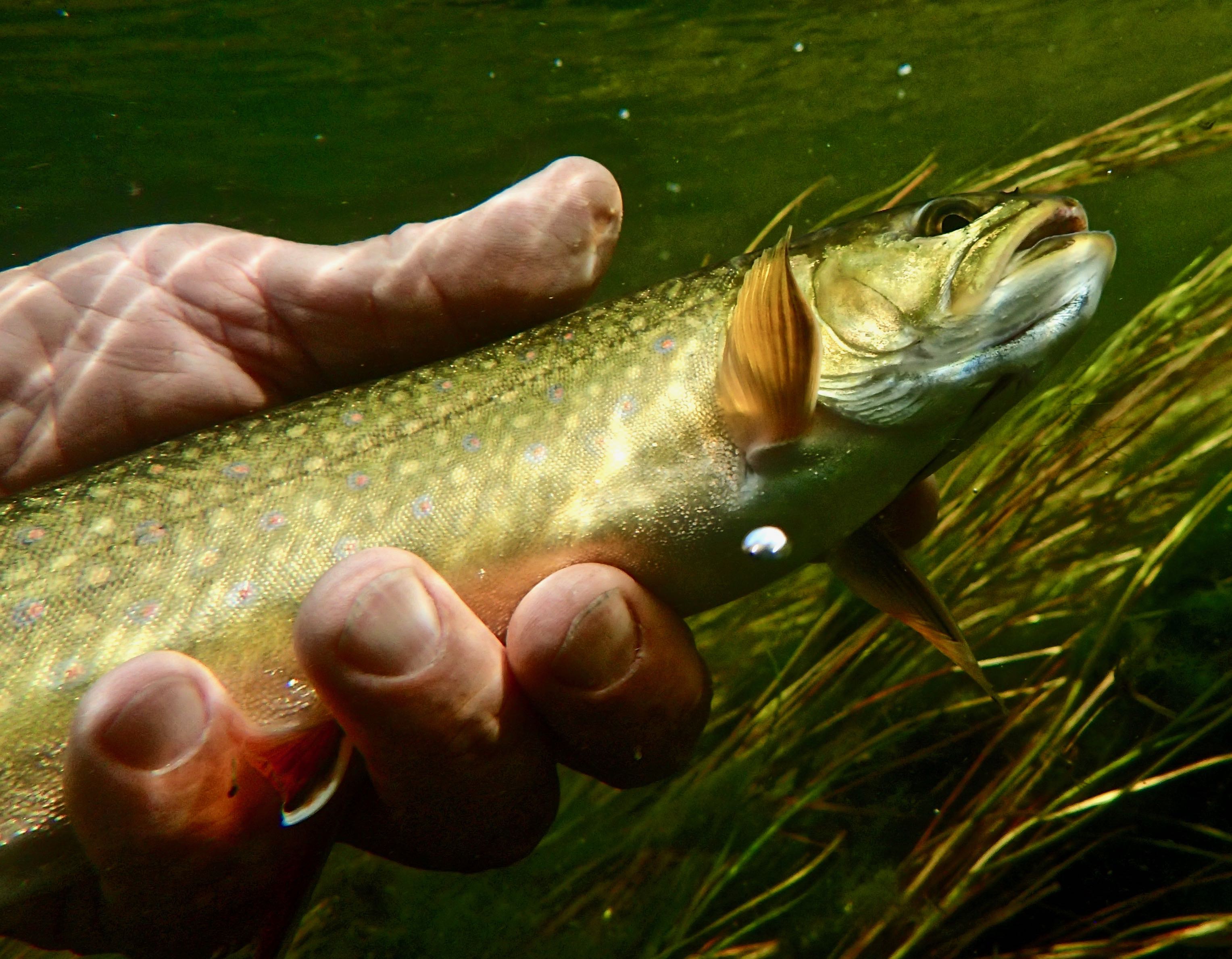 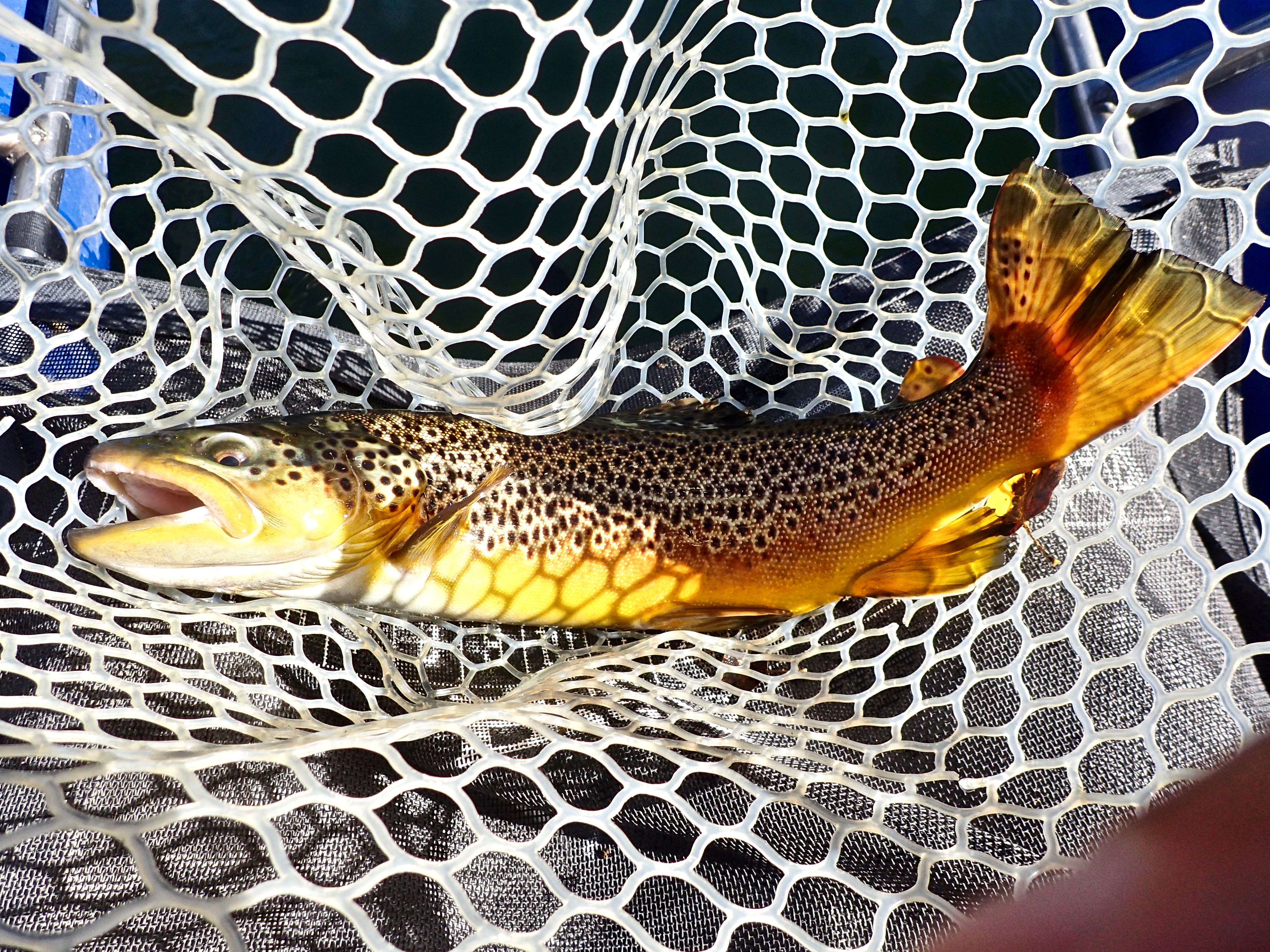 Three photos I took yesterday are a bald eagle (Haliaeetus leucocephalus), with very high probability Lucy, who has appeared in these pages before; a red-tailed hawk (Buteo jamaicensis); and another sandhill crane, probably a juvenile, showing off its wings. 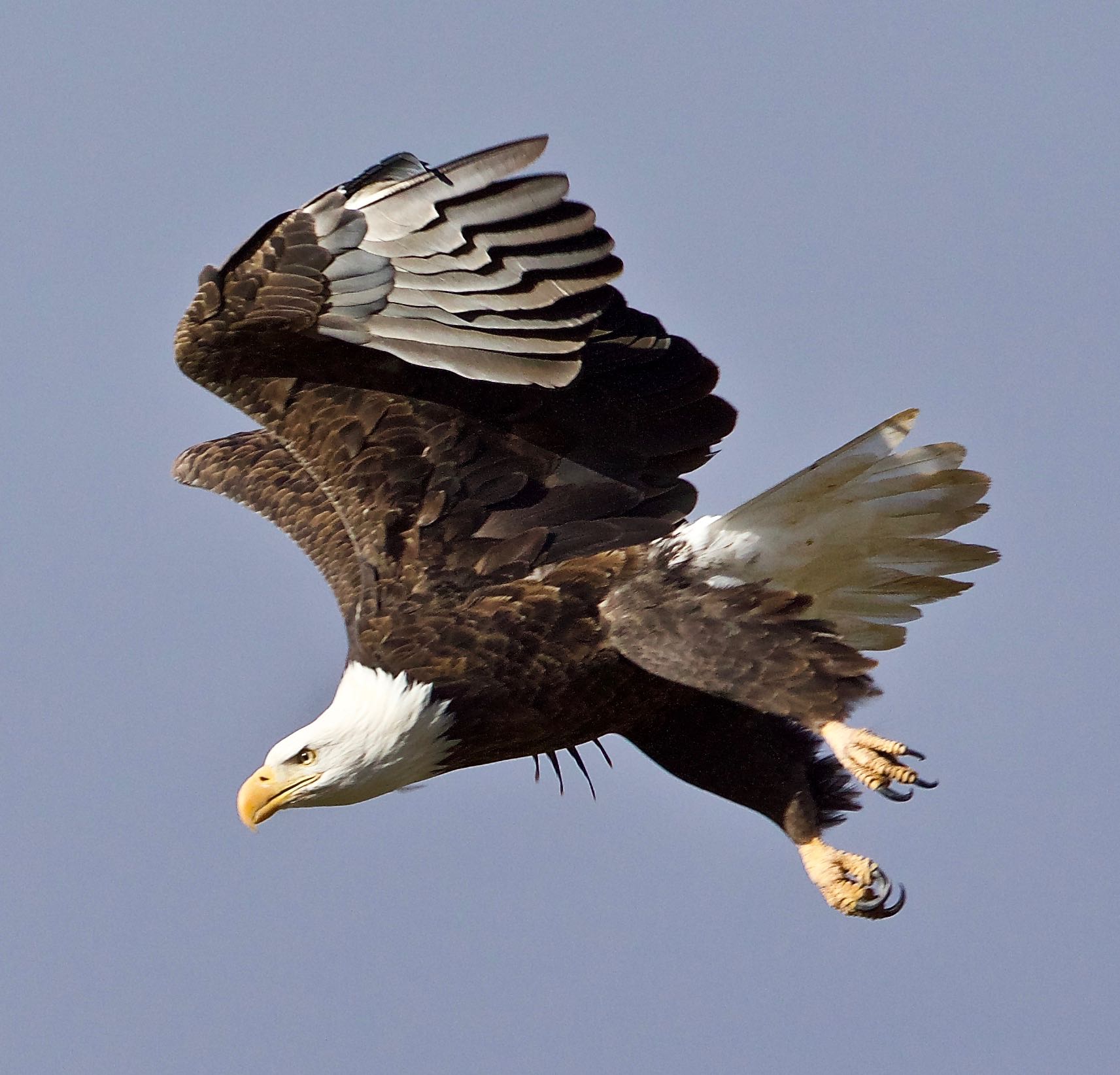 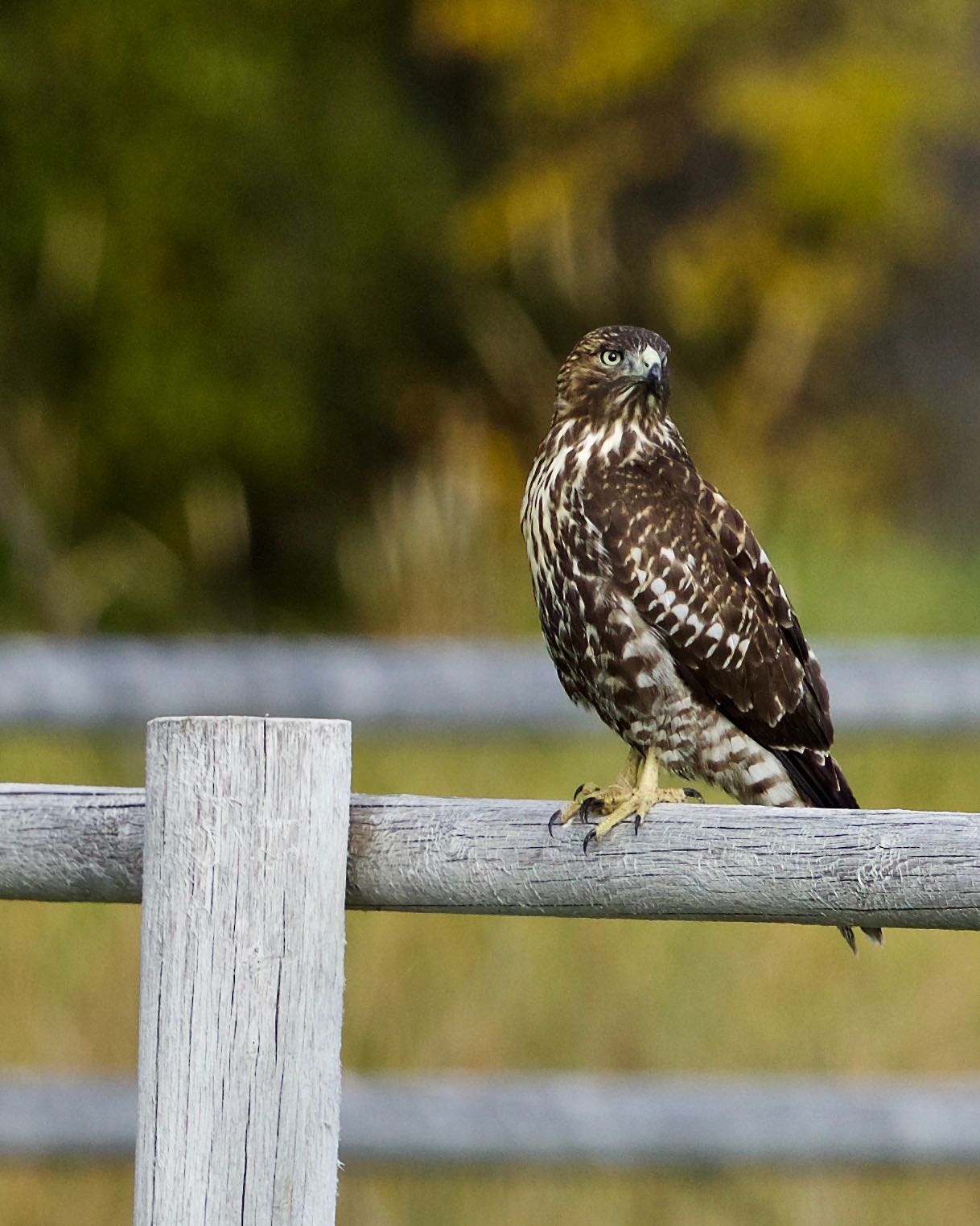 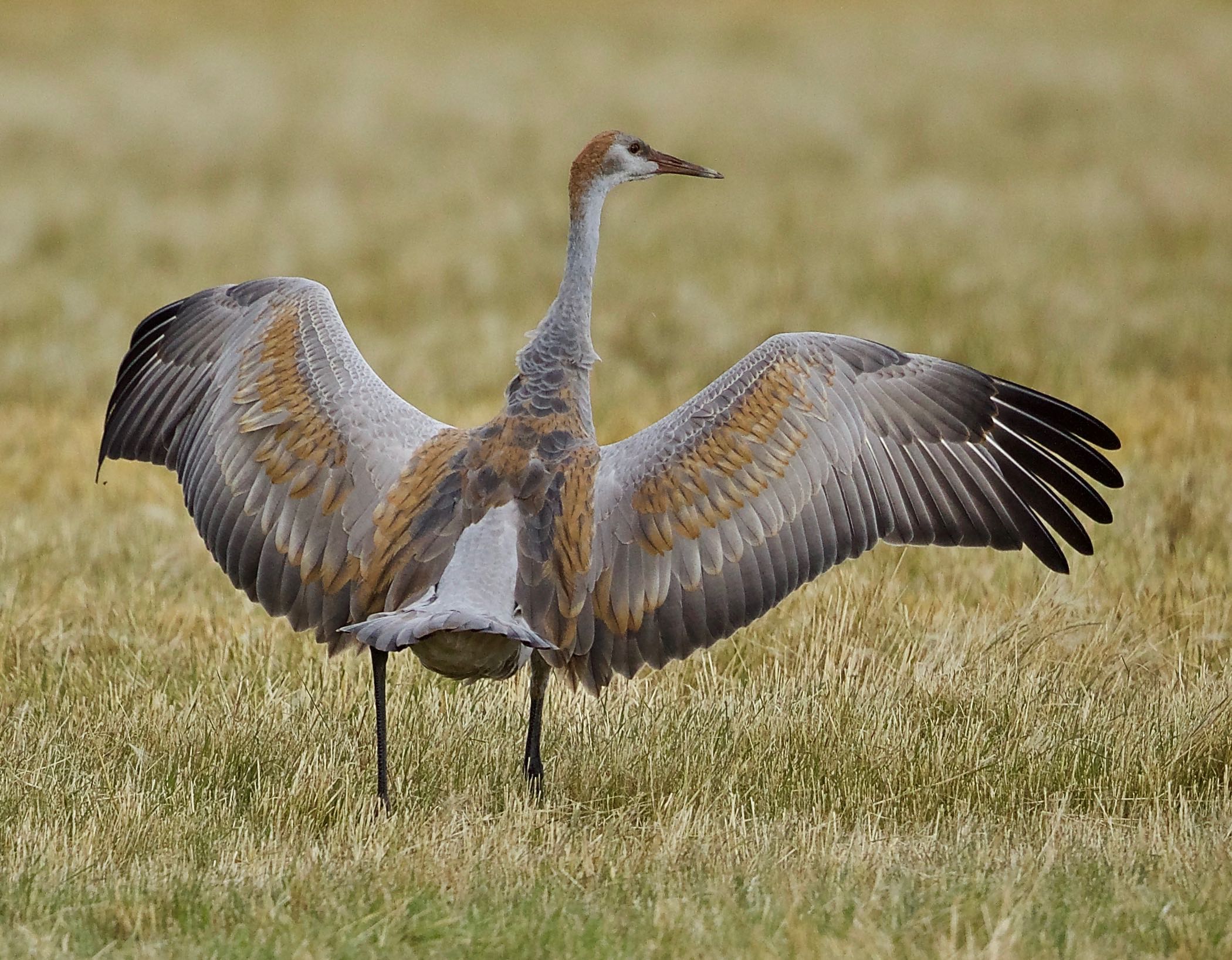 As a lagniappe for the entomophiles, two midges (family Chironomidae) apparently copulating on the stripping skirt of my float tube. These are tiny. 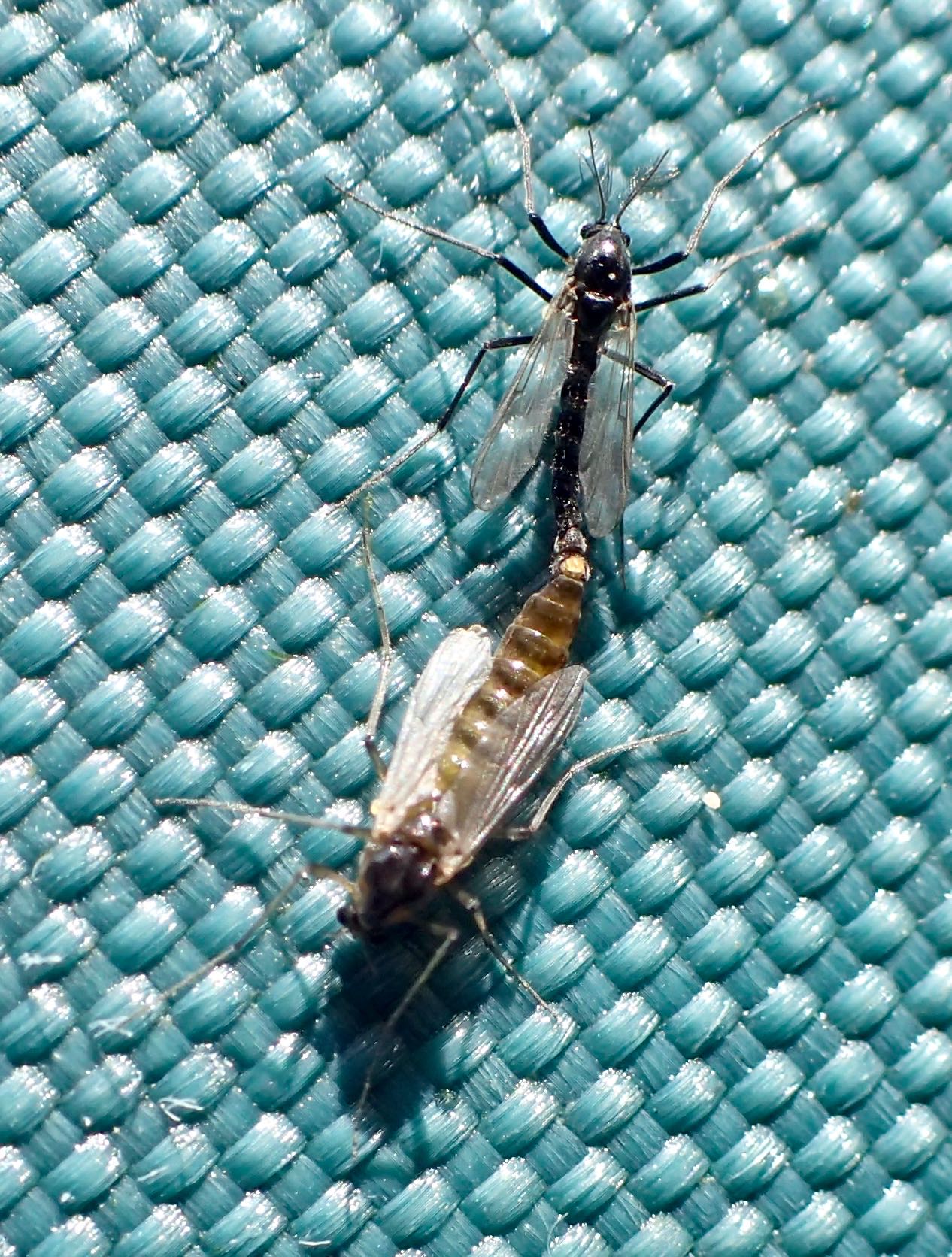