It’s Friday, September 27, 2019, and the week—one with great weather in Chicago—has passed swiftly. (Rain and hail are predicted for today.) It’s National Chocolate Milk Day, a libation I haven’t tasted in years, but one I’d buy every day for junior high-school lunch (it was 2¢ per half pint).

It’s also National Corned Beef Hash Day, Hug a Vegetarian Day (?), World Tourism Day, and Save the Koala Day. The species, Phascolarctos cinereus, is the only living member of the family Phascolarctidae.  With fewer than 100,000 individuals left, the species is listed as vulnerable and threatened by habitat destruction.  Here’s an orphaned nine-month-old koala baby, being reared for release:

And there’s a Google Doodle today, celebrating Google. If you click on it you go to a search for “Google”. According to C|Net, it’s Google’s 21st birthday, which means the company can buy a beer. From C|Net:

The Doodle shows you what a typical desktop computer looked like 21 years ago when Stanford Ph.D. students and Google co-founders Sergey Brin and Larry Page published a paper called The Anatomy of a Large-Scale Hypertextual Web Search Engine. In it, the pair outlined Google, a prototype “large-scale search engine” that had a database of “at least 24 million pages.”

Stuff that happened on September 27 includes this:

A signed first edition of this book, like that below, goes for around $4000: 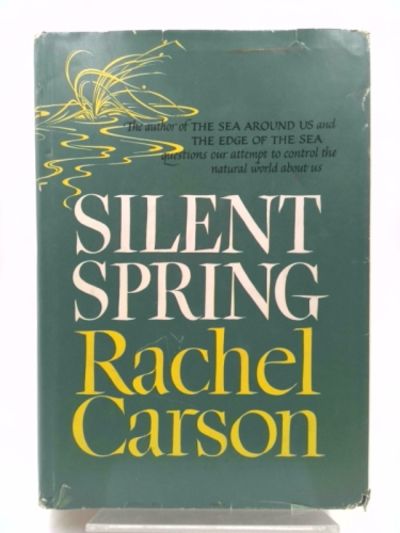 Here’s Nast’s “The Tammany Tiger Loose”, referring to New York’s corrupt government and published in 1871. Political cartoons were real works of art in those days. 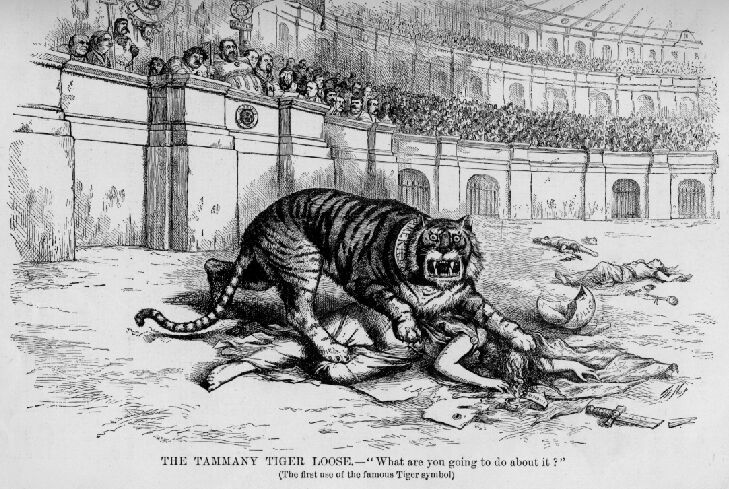 Those who croaked on September 27 include only one notable I could find:

Meanwhile in Dobrzyn, Hili had a visitor who adores cats, and she takes the opportunity to wheedle for noms:

Mateusz: May I be your friend?
Hili: Of course: it’s only to my best friends that I reveal which sausages I like best. 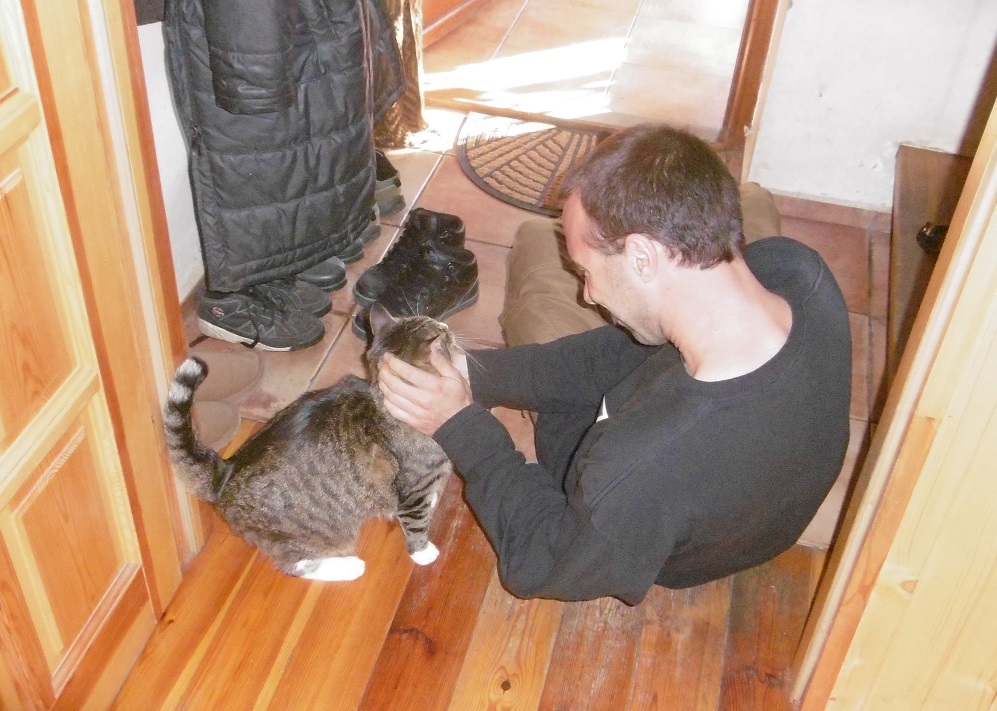 From Amazing Things, a totally awesome Halloween costume: NRA Raccoon, who won’t give up his weapon until it’s pried from his cold, dead paws. 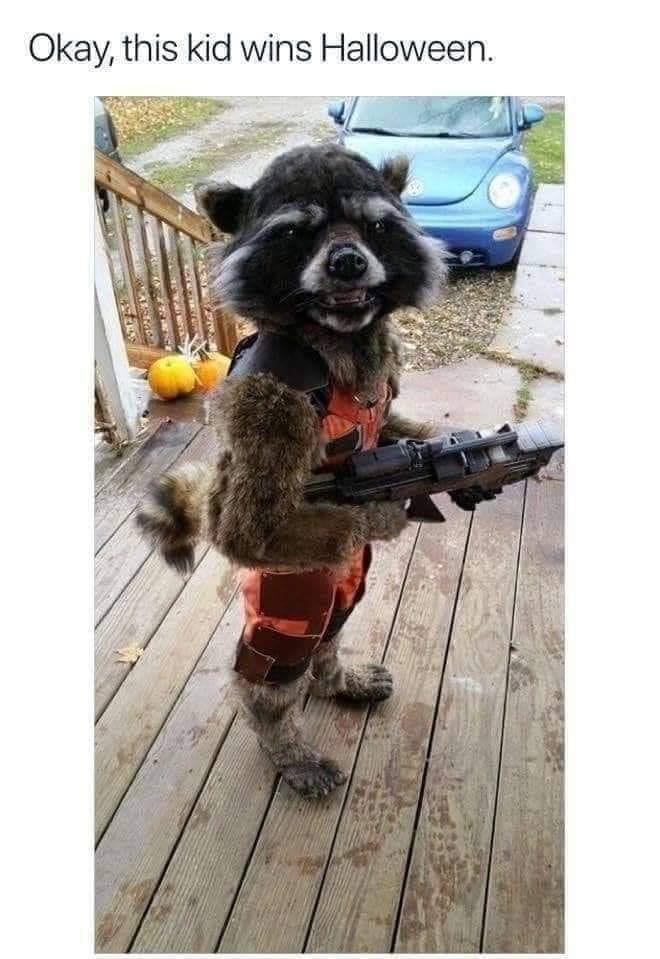 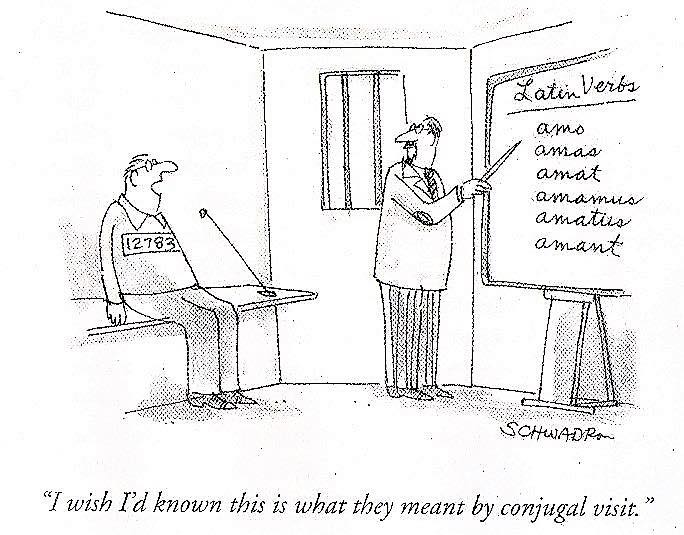 And from reader Bruce; what to do with dead flies. Oy! This is disrespect to dipterans. 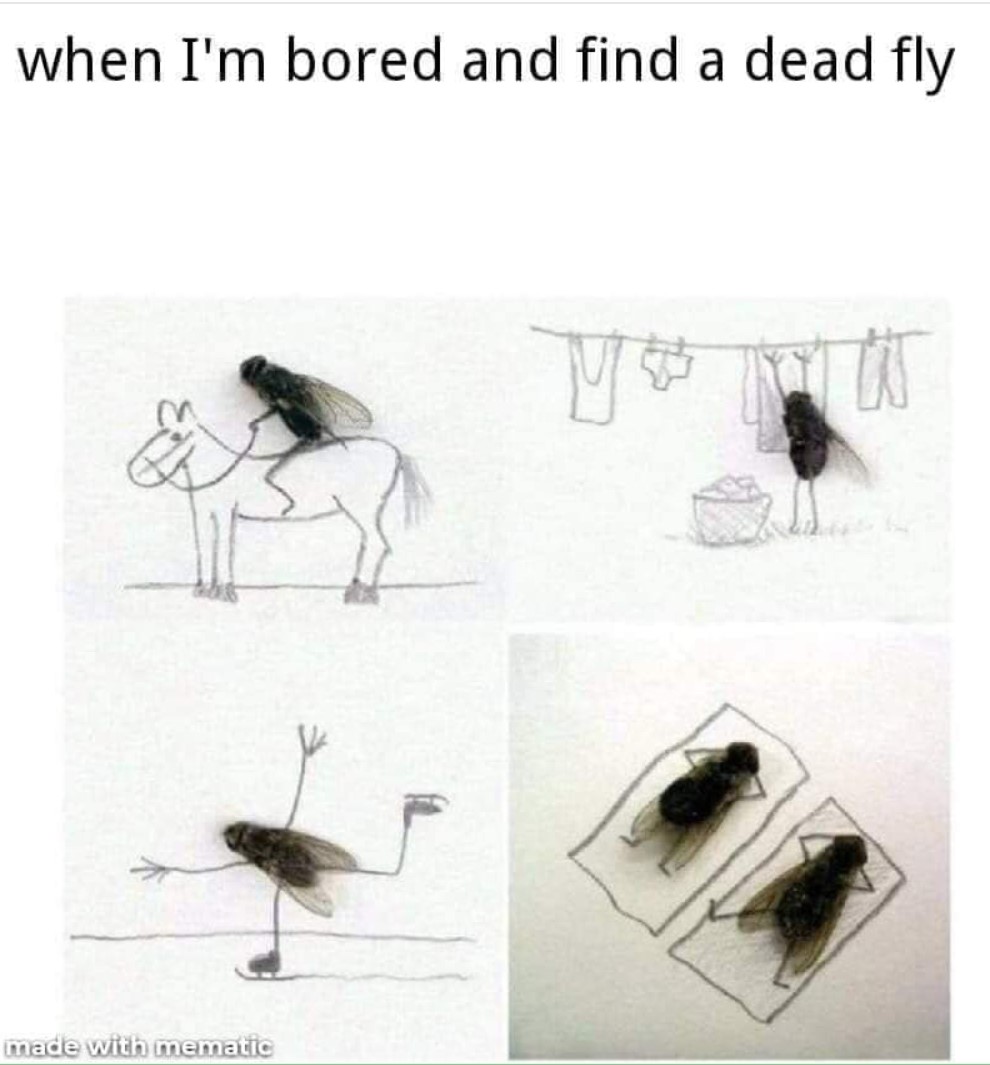 Every time I watch this I love these people a little bit more. https://t.co/EJgBmGbMmW

From Gethyn: caught in the act!

This is definitely an affair scene pic.twitter.com/h4IF6ACEkc

From reader Gravelinpector: a conundrum!

If oil is made of decomposed dinosaurs. And plastic is made from oil.

But I responded in a rare riposte:

Well, not really. There might be some molecules of decomposed dinosaurs in oil, but the vast bulk of it comprises ancient plankton and algae. Still, a cute thought. https://t.co/2oZAghqoH1

Two tweets from Heather Hastie. She says of the first one, “This is enough to make most people feel good.” Truefact!

An excellent caption for a bunch of you meerkats (or is it meerkittens?)

When you've been in the pub all day with your mates and come out into the fresh air.

Two tweets from Matthew. The first shows an octopus dramatically changing color while asleep. The link gives a plausible but probably inaccurate account of what it might be dreaming (do octopuses dream of electric eels?)

This octopus is changing colors in her sleep, and they think she might be dreaming! DUDE. https://t.co/m4D92xI0jh via @LaughingSquid

I would have expected this in Portland, but I guess the Seattle-ites have the technical skill:

A hacker broke into an electronic road sign in Seattle on Wednesday, changing the message to read "Impeach the Bastard." https://t.co/7h7hOIinw6