Even if you’re not a fan of country music (I like some of it but not a lot of it), you will want to watch Ken Burns’s latest documentary, “Country Music” (the website is here). This was done in collaboration with two producers, Dayton Duncan and Julie Dunfey.

There are eight two-hour episodes, making it almost as comprehensive as Burns’s 9-episode masterpiece, “The Civil War,” which I still think is the greatest thing to ever appear on television.  The list of the new series’s episodes is here, and you can see the first one (1 hour 51 minutes) on that page.

I had no idea there even was such a documentary, and accidentally came upon it while flipping to PBS. I was mesmerized and watched for over an hour until the show was over.  I happened to catch episode 5, “Sons and Daughters of America,” which spanned 1964-1968, and featured Johnny Cash, Dolly Parton, Merle Haggard, Bob Dylan (in a duet with Cash), Charlie Pride, and others who knew the greats, like Roseanne Cash. There are interviews with some who have passed on (like Haggard, who died three years ago), so the show must have been in the works for a while.  The interviews are terrific, as are the clips of the music. I had no idea, for instance, that Haggard was a habitual though minor criminal in his youth, and spent time in San Quentin prison.

This is uniquely American music, in line with Burns’s overall project to document Americana.  I really recommend you start watching it. If you don’t like it, turn it off, but I’m betting you won’t. The episode schedule is here, but you may have to tweak it for your local NPR station. At any rate, unlike the BBC for us, even Brits can watch it online after the episodes appear on television.

Do you recognize these folks? 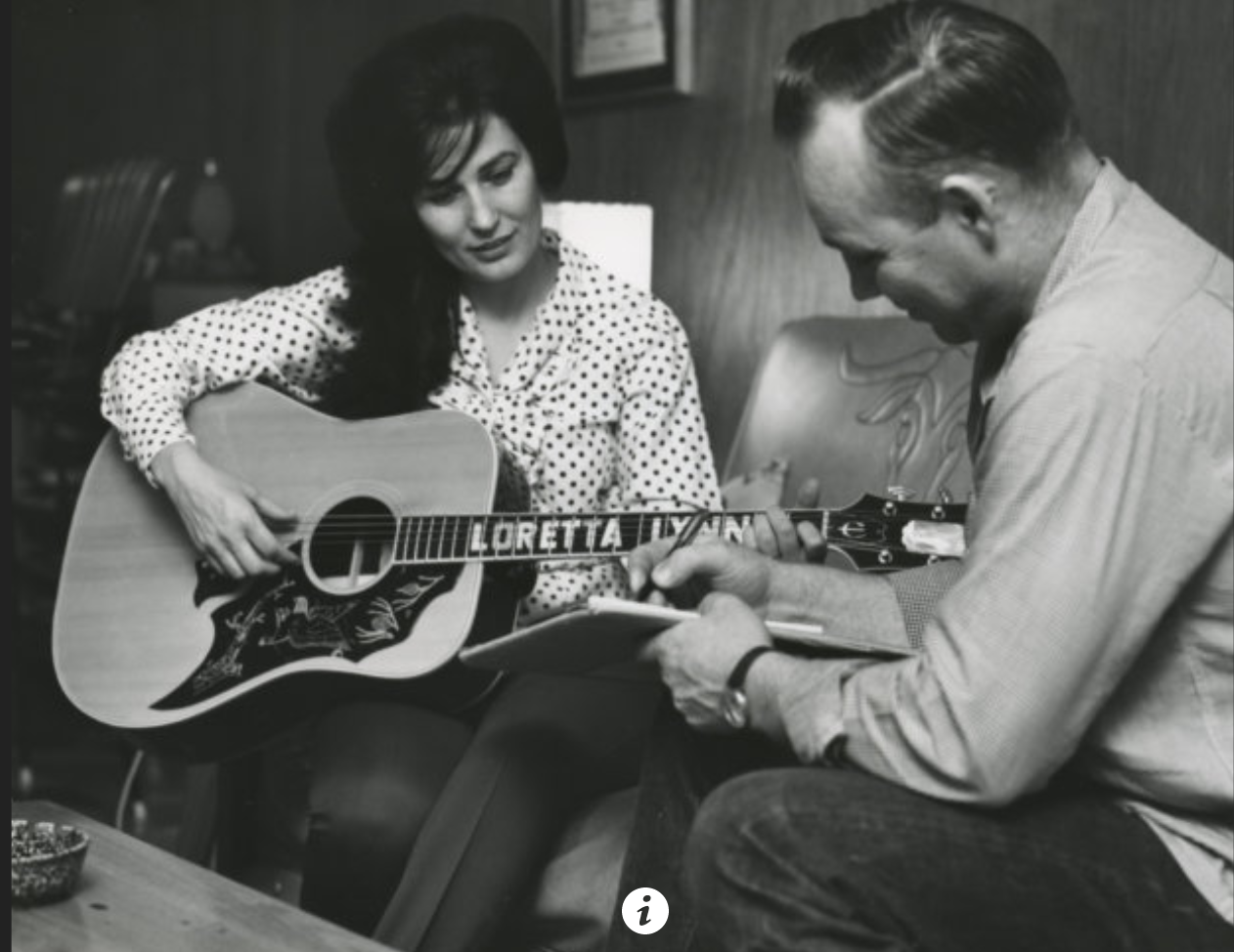 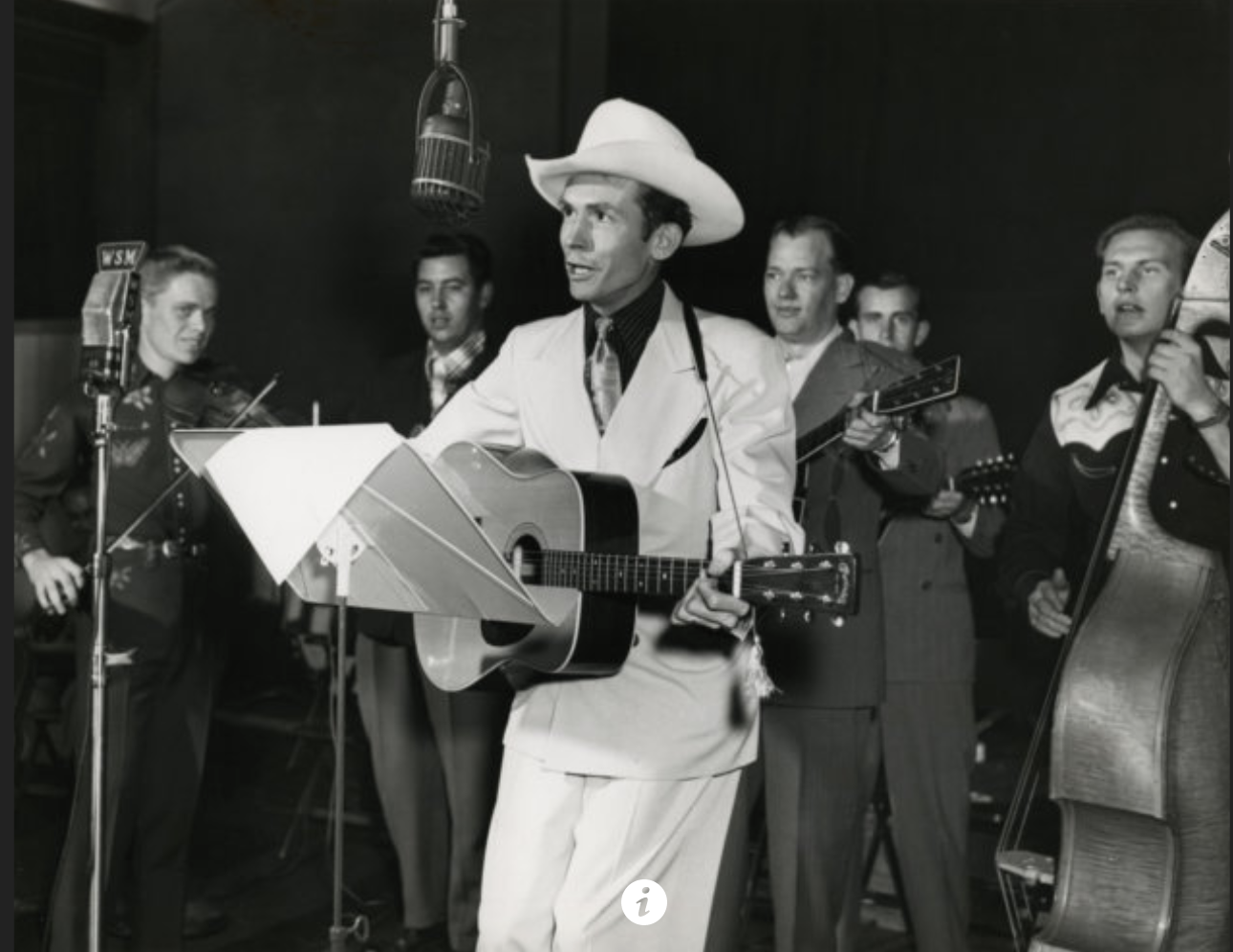 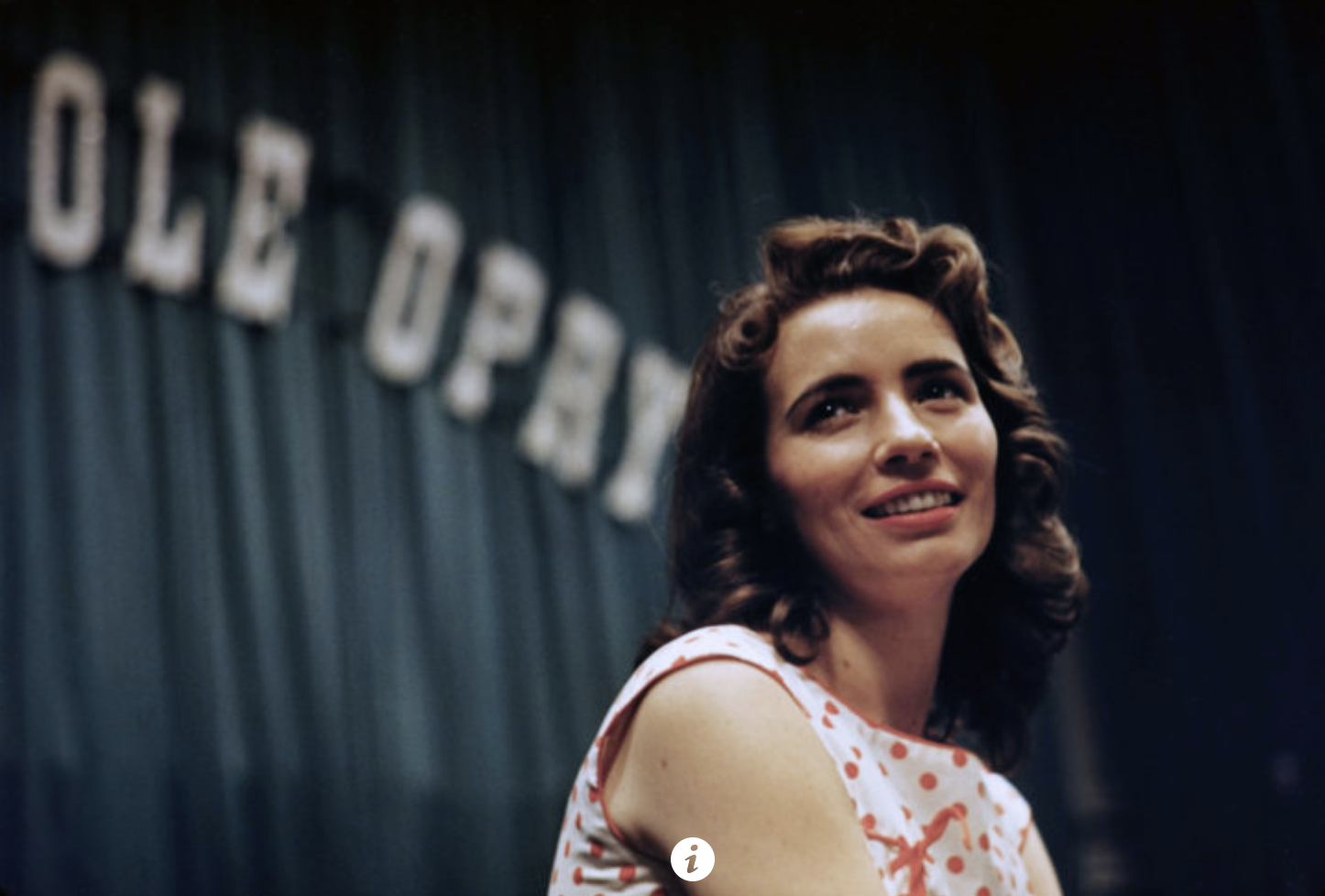 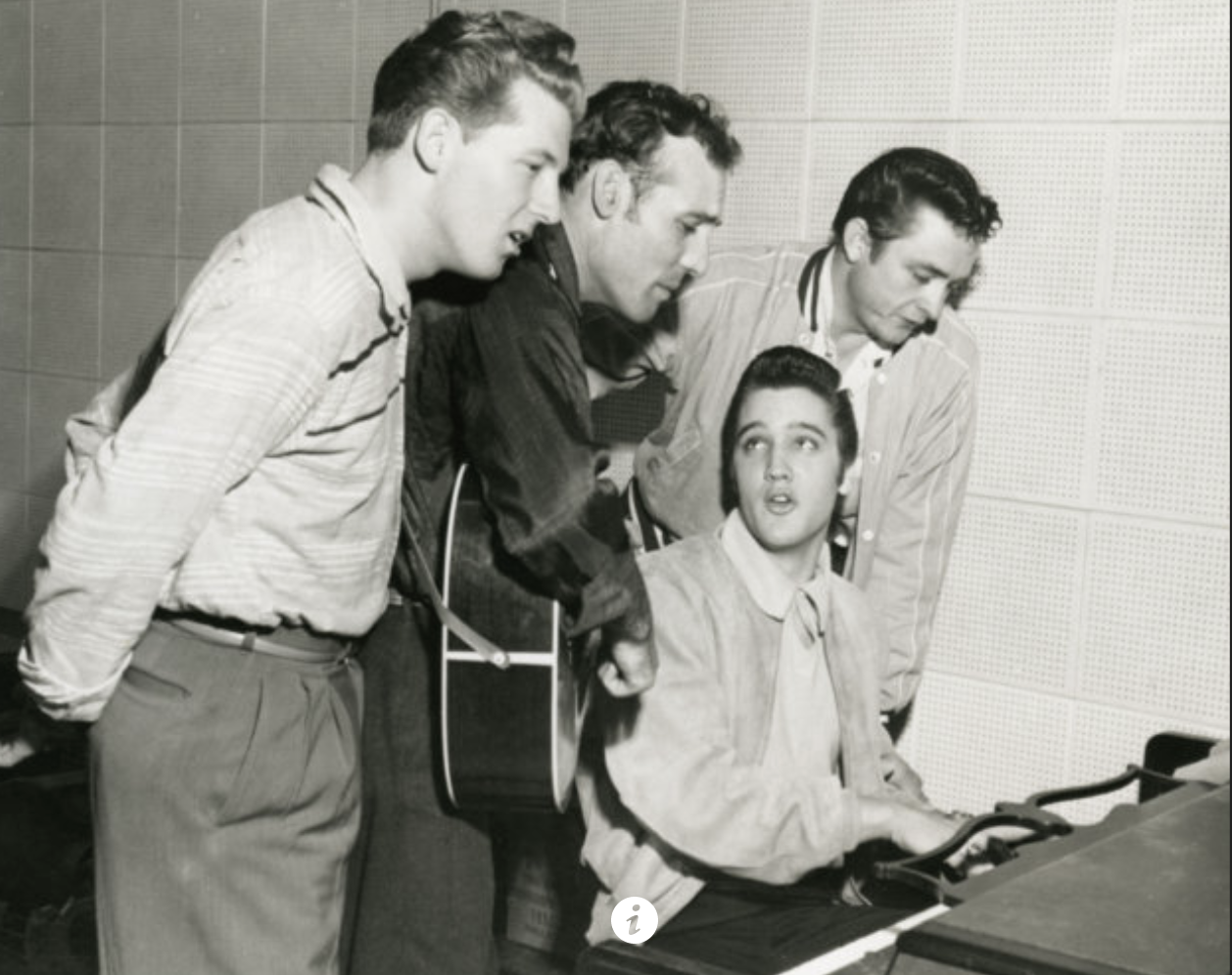