What is “ants on a log”? The site explains:

National Ants on a Log Day is dedicated to the tasty, healthy, and fun snack food. Ants on a log consist of a spread, such as peanut butter, placed on celery sticks, with raisins put on top. Peanut butter is the most common spread, but ricotta and cream cheese or other spreads may be used. A variation of the snack, gnats on a log, uses currants instead of raisins, and ants on vacation is a variation without raisins. The snack has been around since the 1950’s. . .

Well, so have I, but I’ve never seen it, much less eaten it. Here’s apparently what it looks like. It doesn’t look all that appetizing, though without raisins it might be ok. (My mom used to give us Cheez-Whiz on celery sticks). 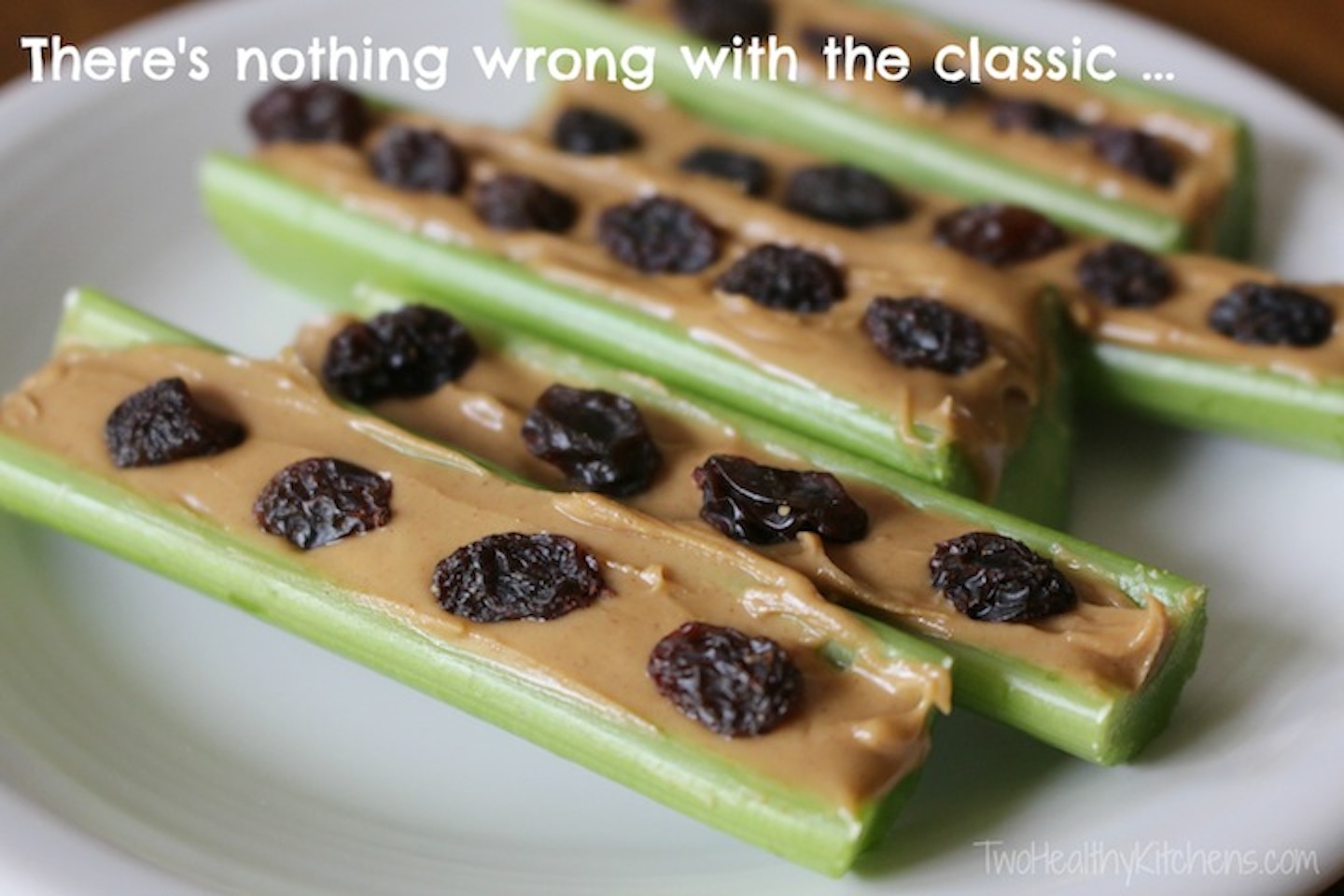 Here are Bikila’s two wins (he won again in 1964, but wearing shoes). That guy must have had tough feet!  Sadly, Bikila became paralyzed from the waist down in a 1969 auto accident, and died four years later from complications. He was only 41.

Notables born on September 10 include:

Correns and several other people were responsible for the rediscovery of Mendel’s work in 1900. The rest is history.

Feliciano is, of course, most famous for his renditions of “Light My Fire” and “Feliz Navidad,” but here he is doing a version of Bill Withers’ classic “Ain’t No Sunshine“:

Notables who expired on this day were few, and include:

Meanwhile in Dobrzyn, Hili again has aspirations above her station: 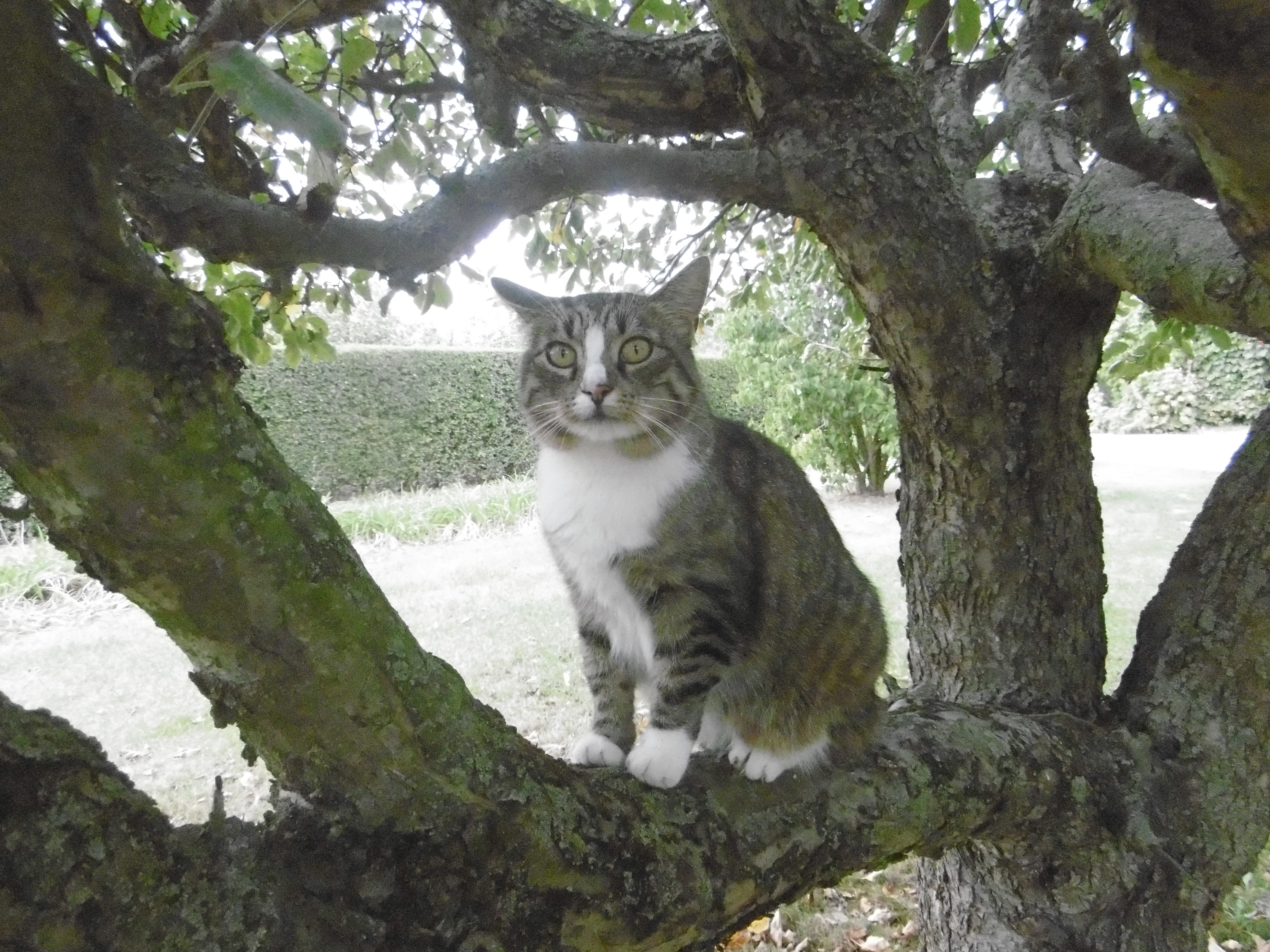 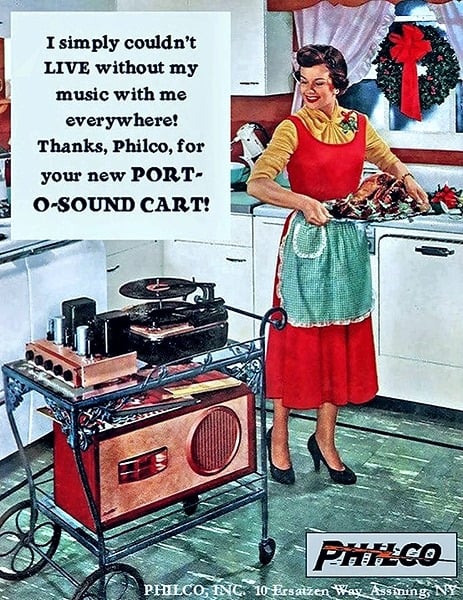 A cartoon sent by reader Bruce: 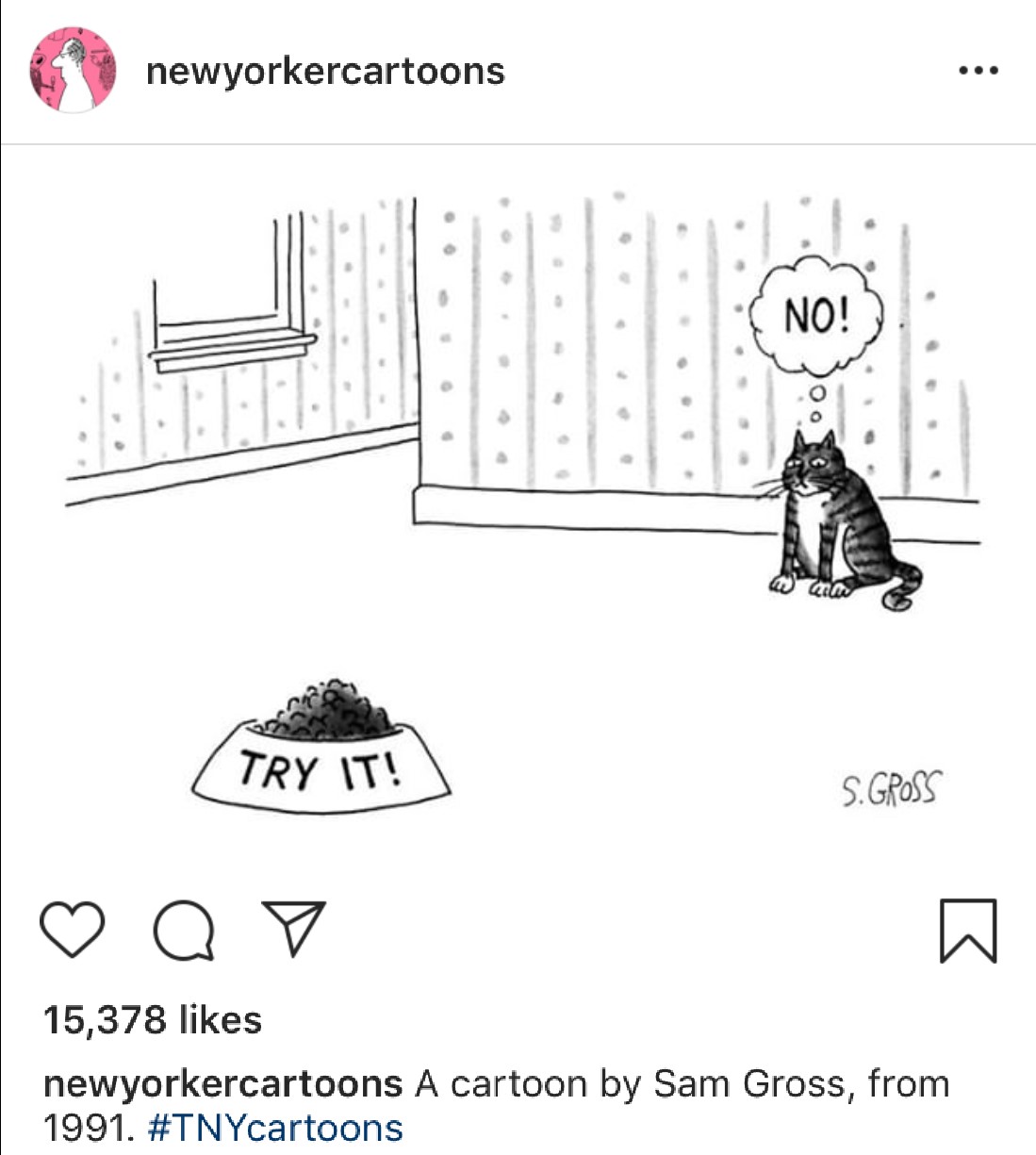 Perhaps you know enough Portuguese (or Spanish) to understand this (translation below): 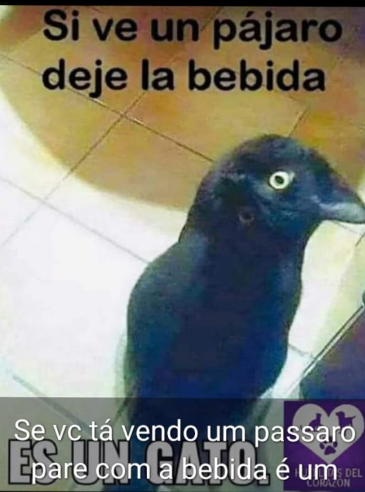 “If you see a bird, stop drinking”.

Most of you don’t have to imagine. That’s your reality.

But that is not the reality for women whose bodies are controlled by the Islamic Republic of #Iran#WhiteWednesdays#FreeFromHijab pic.twitter.com/nWcwzwqDFv

From reader j.j. Be sure to read the whole sign:

This might help too …….. RT to save a life! pic.twitter.com/6bIchfcMk6

A tweet from Heather Hastie; this is fricking adorable!

Four tweets from Matthew Cobb. You think you got troubles? Look at this mite-y beetle!

Whenever I come across any of these gorgeous dung beetles – Trypocopris pyrenaeus var. coruscans – I flip them over and photograph their undersides, to see how many phoretic mites they are carrying!😊https://t.co/AdvUUatNFC pic.twitter.com/cwCumxzjor

So much rumpus in my backyard this morning. The [house] cats can hardly stand it. pic.twitter.com/WT8qpVKgzl

I love this thieving raccoon!

🍩Watch a critter swipe a fritter

🍩Showed off its super-agile skills after dropping down from the ceiling to steal a fritter pic.twitter.com/Ppx7H2dfNJ