It’s a new week: Monday, August 26, 2019, and National Cherry Popsicle Day. I suppose if you must have a quiescently frozen confection, this is the best flavor. It’s also Women’s Equality Day in the U.S., National D*g Day, and National Toilet Paper Day. (Although it’s not Toilet Paper Day in Canada, I presume Diana MacPherson will still want to remind us that the proper configuration of a toilet roll is “under”, with the paper pulled off from behind the roll. This is, of course, wrong.)

I’m feeling much better (a thank-you to the readers who expressed concern about my minor surgery). Right now it’s drizzling in Chicago, but the temperature is perfect. Good weather for ducks! 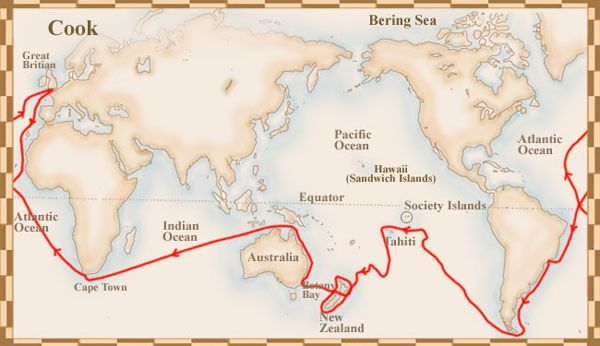 The Big Bang, however, occurred on August 27, and was heard 4800 km away. More on that tomorrow.

Here’s the bomb, which was fiendishly clever and, at least at that time, virtually un-disarmable. The FBI tried to disarm it with a shaped charge, but the bomb was constructed in such a way that that set off the whole device, largely destroying the hotel. Birges died in prison in 1996, 16 years and and one day after the bombing. Here’s what Wikipedia says is “Nevada State Fire Marshal Thomas J. Huddleston examining the bomb.” Fortunately, nobody was injured.  The motive? Extortion, as Birges had lost money at the casino, and demanded $3 million to inactivate the bomb. 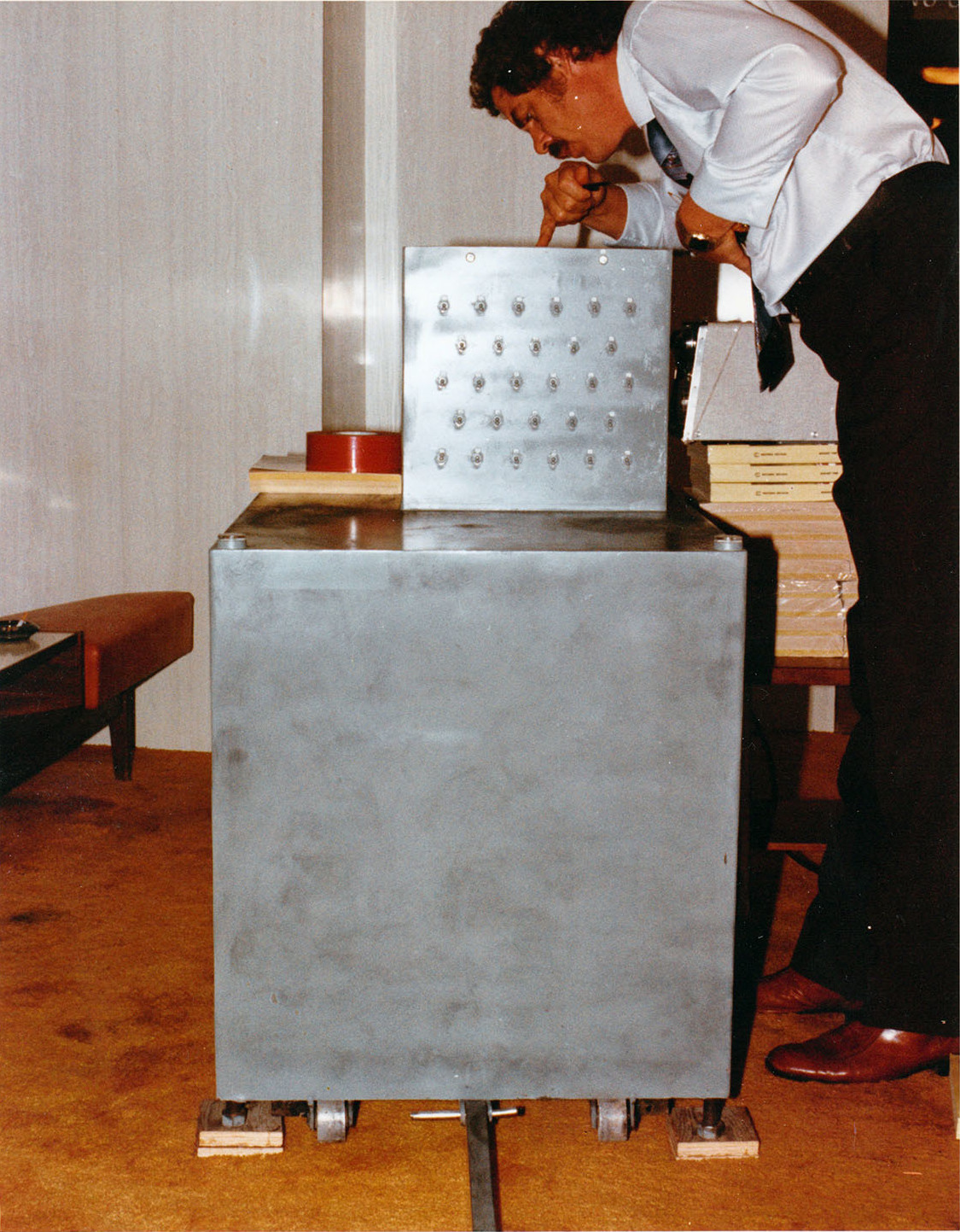 Finally, one more bit of news from this day (ten years ago):

Many of us remember this. Dugard is living anonymously somewhere, and the kidnapper, Phillip Garrido, is in prison for 431 years to life (???).

Here’s Rushing, known to jazz aficionados as “Mr. Five By Five” (he was said to be five feet tall and five feet wide). He made his name as a vocalist with the Count Basie orchestra, but below he’s singing the blues. A great singer!

Meanwhile in Dobrzyn, Hili is concerned with her image:

Hili: I’m thinking.
A: What about?
Hili: How to look like a thinking creature. 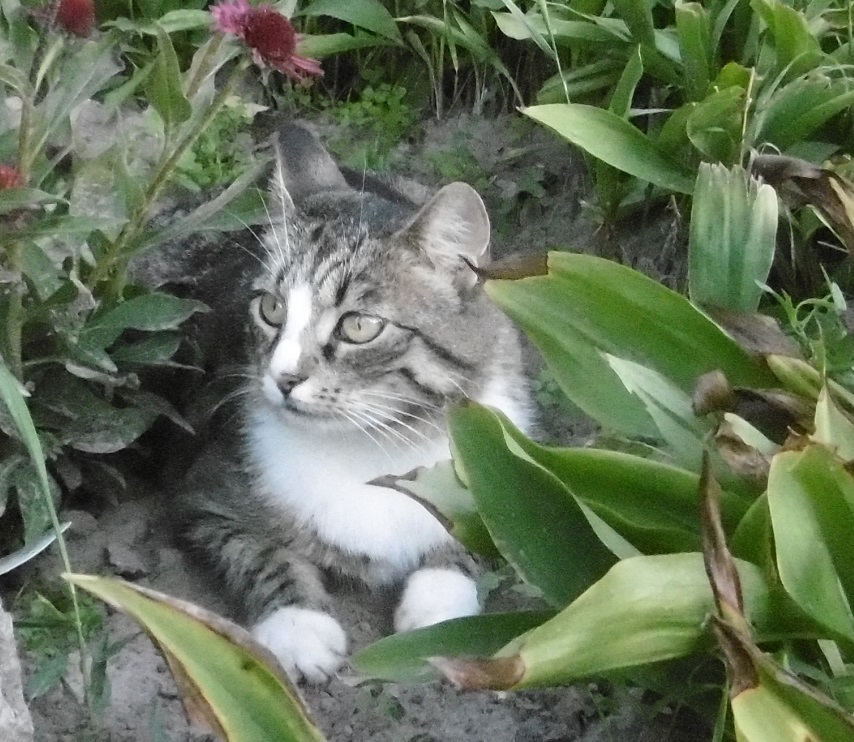 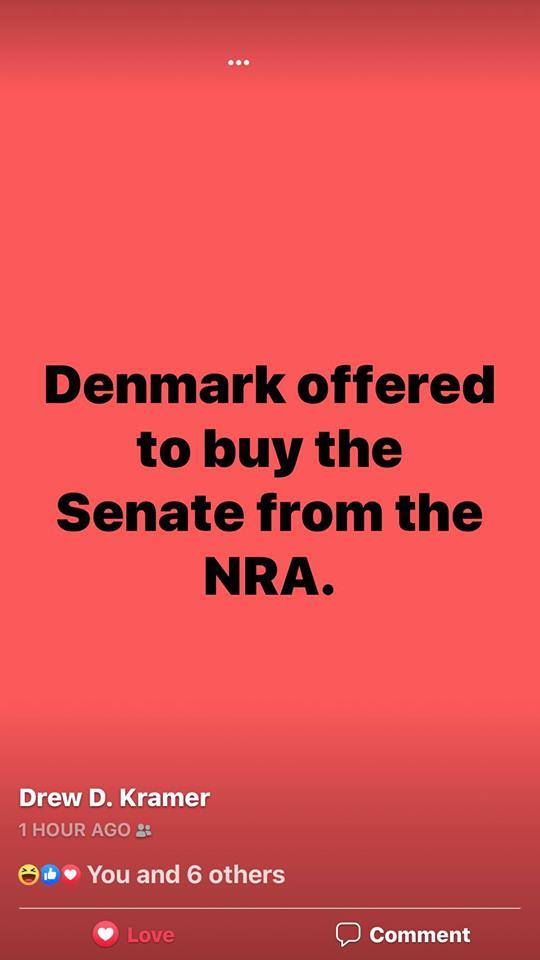 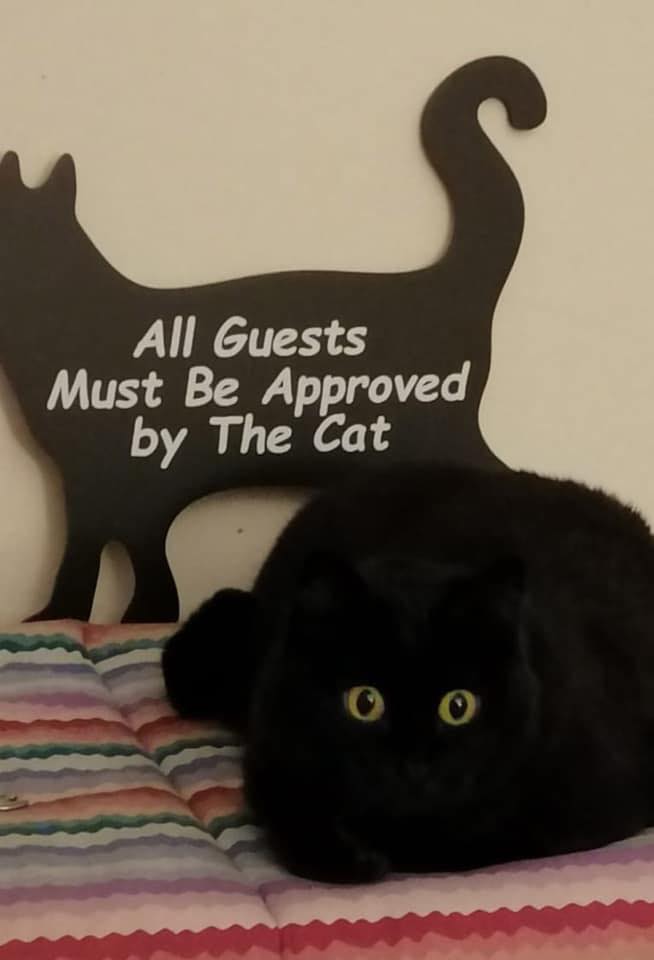 From reader Michael: an adorable jumping spider leaps off a pencil eraser:

Grania sent me this tweet on March 22 of this year. A cat loses its dignity. (We’re running out of these unpublished Grania tweets, which is very sad.)

A vampire cat from reader Barry:

And yet another cat from Nilou. The sign is amusing:

Tweets from Matthew. This first one is a stunner, revealing once again the inexhaustible bounty of nature:

Ducks! Be sure to watch the video at the link:

“Seeing all of the ducks’ reactions was all I could have hoped for.” https://t.co/6yxbbdDI2U

This is great, it’s edifying, and it’s real:

Check out these splendid dinosaur tracks!

One of the most remarkable dinosaur track sites in the world, Cal Orcko, Bolivia.

There are more than 5000 footprints (& 462 distinct tracks) made by at least 8 different species that walked the Earth 68 million years ago.