It’s FRIDAY, July 12, 2019—we missed a Friday the 13th by one day. Grania always celebrated Friday, as she didn’t work on the weekends.

It’s National Pecan Pie Day, celebrating a uniquely American and uniquely toothsome dessert, and Independence Days in Kiribati and São Tomé and Príncipe, celebrating the former’s independence from the UK in 1979 and the latter’s from Portugal in 1975.

Today’s Google Doodle takes us to a page about René Favaloro (click on screenshot), an Argentine cardiac surgeon who invented coronary artery bypass surgery, thereby saving the lives of millions of people. There should be the equivalent of a Nobel Prize in Medicine for someone who develops such life-saving techniques. Favolaro was born on this day in 1923.

First working in the Cleveland Clinic, Favalaro moved back to Argentina and devoted his life to working in his own clinic, and operating on many indigent patients. This benefactor of humanity, however, met a sad end. As Wikipedia reports,

By the year 2000, Argentina was submerged in an economic and political crisis, and the Favaloro Foundation was US$18 million in debt. On repeated occasions, Favaloro petitioned the Argentine government to aid the Foundation, but never received an official response. Nor would the director of the PAMI public medical insurance agency, Horacio Rodríguez Larreta, agree to pay the agency’s debt to the Foundation. On July 29 of that year, Favaloro died by suicide by shooting himself in the chest.

Following his suicide, it was revealed that he had written a letter to Argentine President Fernando de la Rúa, that had never been read, in which he expressed being tired of “being a beggar in his own country,” and asked for de la Rúa’s help to raise money to help the Foundation.

Here’s an Argentine stamp depicted Favolaro and his procedure: 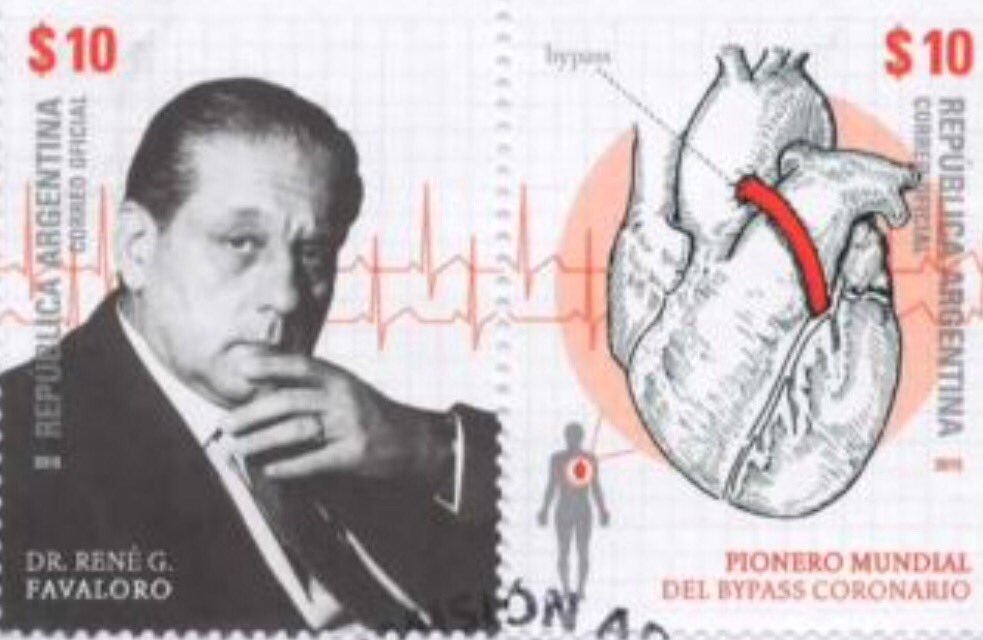 Parr outlived Henry by a year, dying in childbirth in 1547, only 36 years old.

Cook was killed in a skirmish with Hawaiians on February 14, 1779—in a bay where I recently snorkeled.

Schiele is one of my favorite painters, but I could not find any representation of a cat in his oeuvre (if you can find one, let me know). However, here’s his wonderful “Self Portrait with Raised Bared Shoulder”, from 1912. 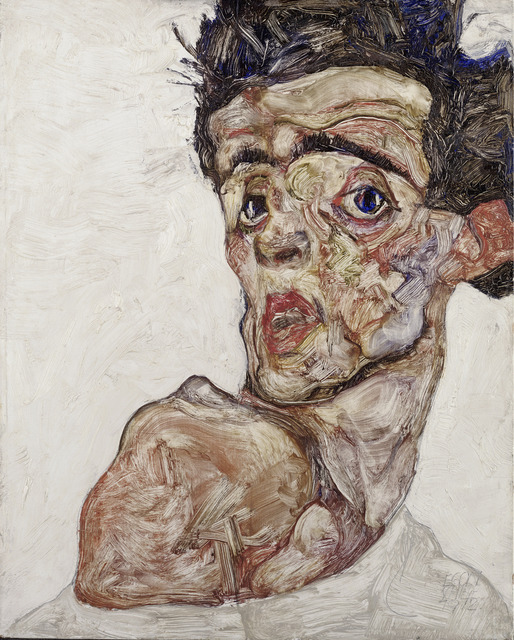 Schiele died of “Spanish flu” in 1918, the same year that my paternal grandmother died in the same pandemic. He was only 28.

A: Patě or cream?
Hili: Cream first and then we will see. 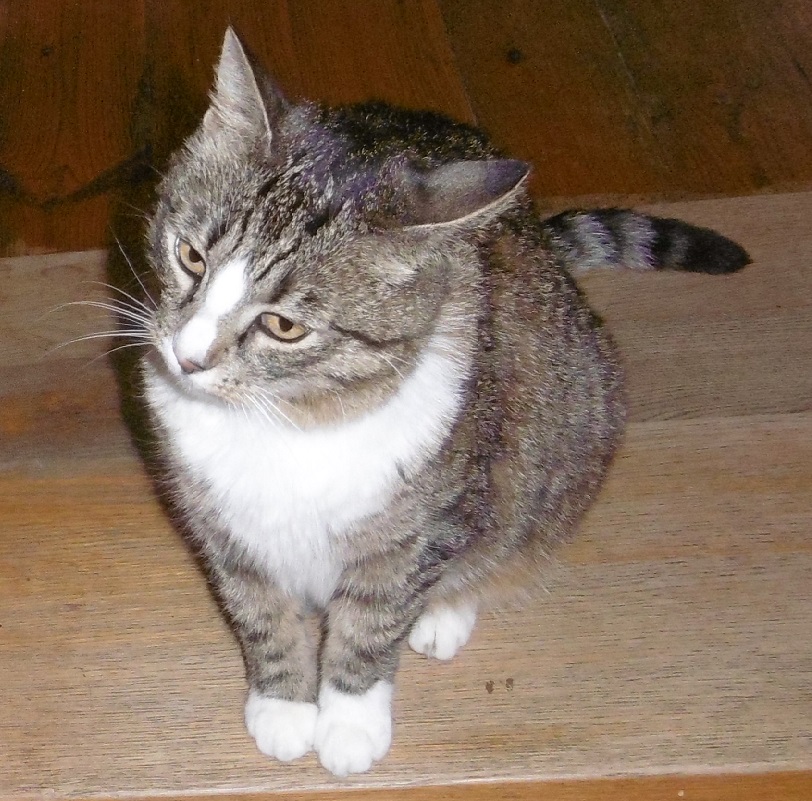 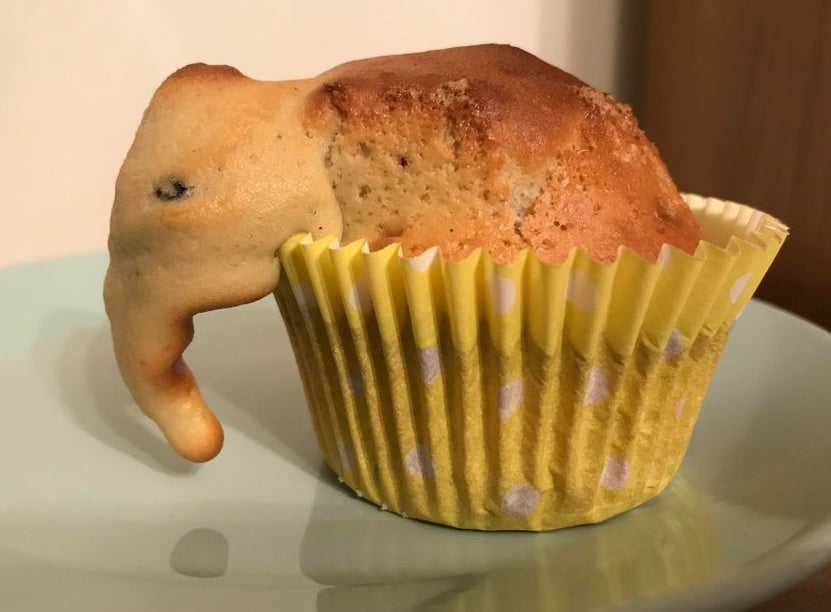 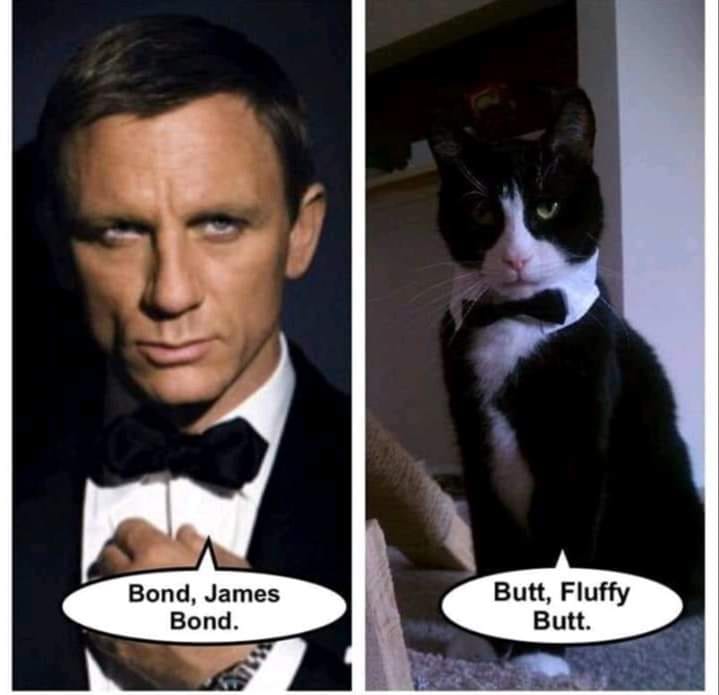 And a cute contribution from Merilee: 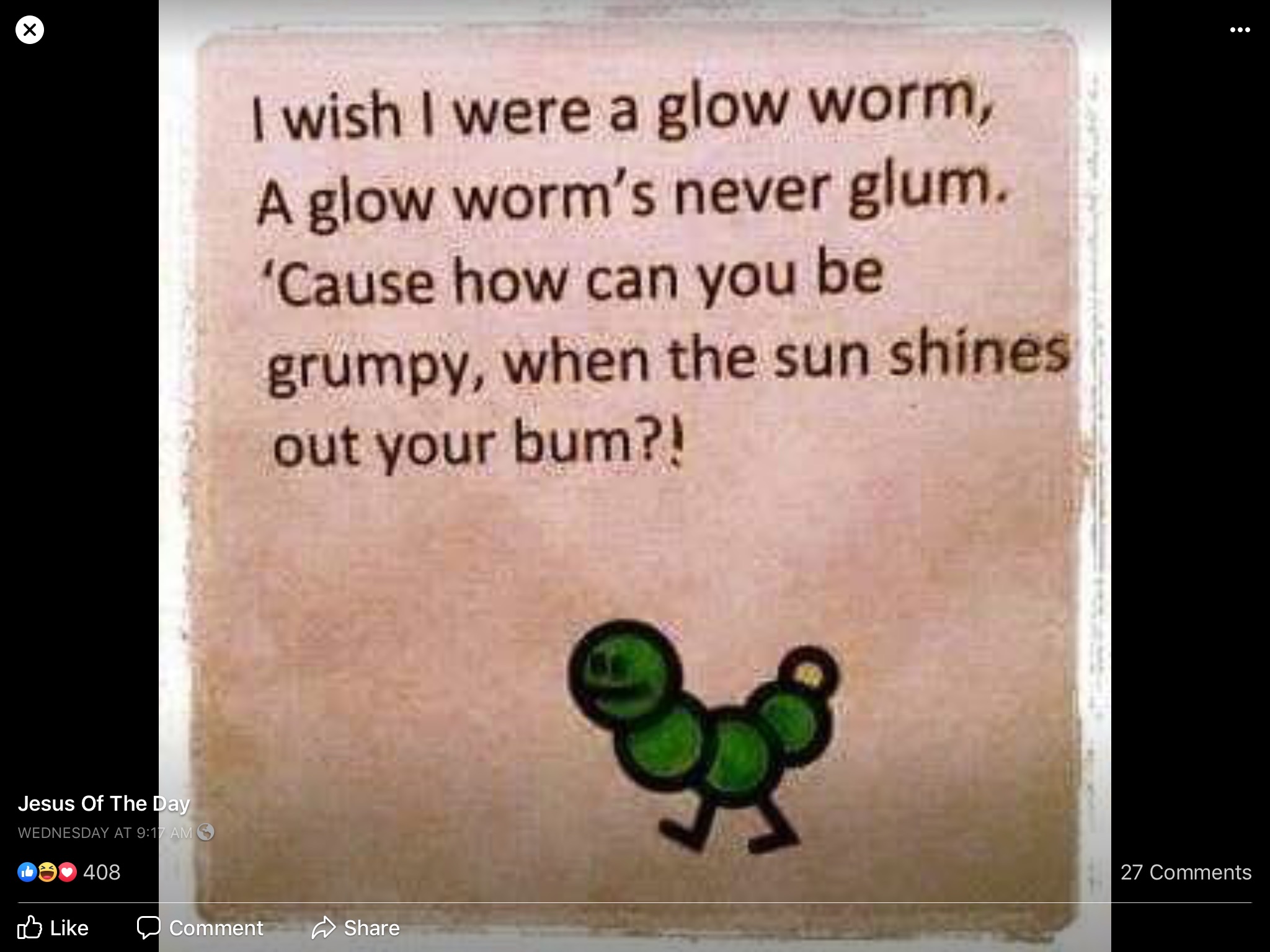 Here’s another of the Lost Tweets of Grania Spingies, this one a thread of mushrooms. These are the first two tweets in the thread:

I love the smell of Autumn, walking in the woods. pic.twitter.com/9ksn6ExCk7

From reader Barry, we have a tweet by FFRF lawyer Andrew Seidel (whose new book I recently discussed with him in a public forum), beefing about how badly Fox News treated him. You can see a whole thread-reader collection of Andrew’s responses here. BTW, his book, The Founding Myth, is well worth reading.

I just had the bizarre experience of seeing Fox & Friends (@foxandfriends or @FFWeekend) talking about my new book, The Founding Myth, without (1) ever mentioning myself or the title, and (2) attributing my claims to “the media.”
[THREAD/OPEN LETTER]

Tweets from Matthew. Look at the head of this fly! Look at it!!!

I haven’t yet read this paper, but if it’s true it’s incredible. Natural selection can do anything.

THE PLANTS ARE LISTENING! “We show that…flowers, exposed to playback sound of a flying bee or to synthetic sound signals at similar frequencies, produce sweeter nectar within 3 min” https://t.co/SmMQ7vbMl0

I think I’ve seen this chillest of cats before, but I can’t remember where.

And do you remember this movie, released on this day 22 years ago? I saw it only last year, and thought it was very good, though not a masterpiece (some of the acting was cheesy: