Reader Saloni Rose from India sent us some lovely butterfly photos. Her notes are indented:

Palmking (Amathusia phidippus): This species is very rare in Peninsular India (however, it is quite common in the Malay Archipelago). Although it was seen in Kerala in the late 1800s, it wasn’t until 2002 the Palm King was discovered again. There are very few reports of the Palm King in this decade. Naturally, I was delighted to find one. [JAC: note the “false head” at the rear end, and the stripes converging on that head, all meant to deceive predators that strike at the head.] 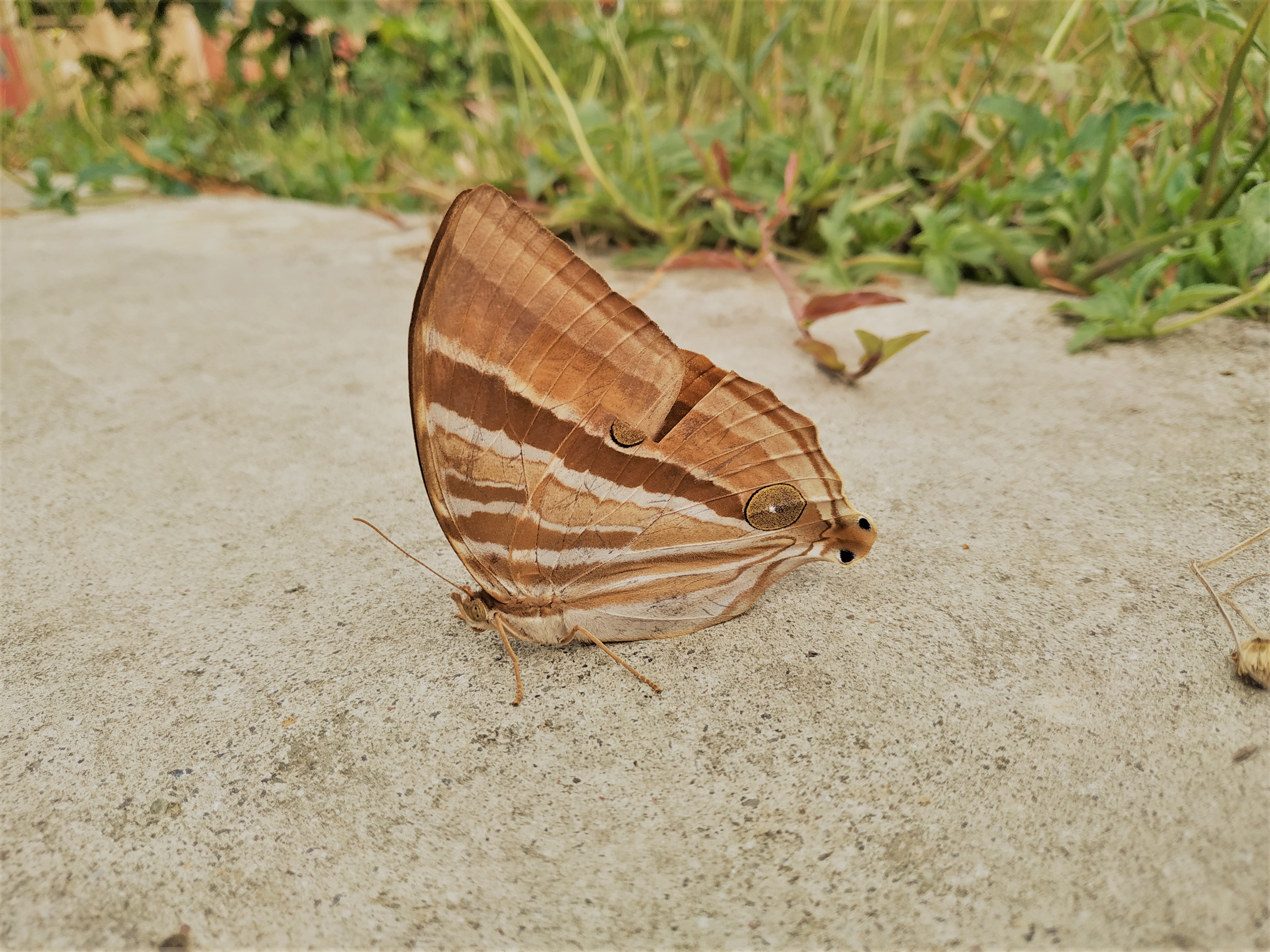 Grey Count (Tanaecia lepidea): The adults have dull brown and cream upper wings, and they are slow flyers. The caterpillars, on the other hand, are flamboyant. They have a bright green body with bright pink ocelli on the dorsal side. 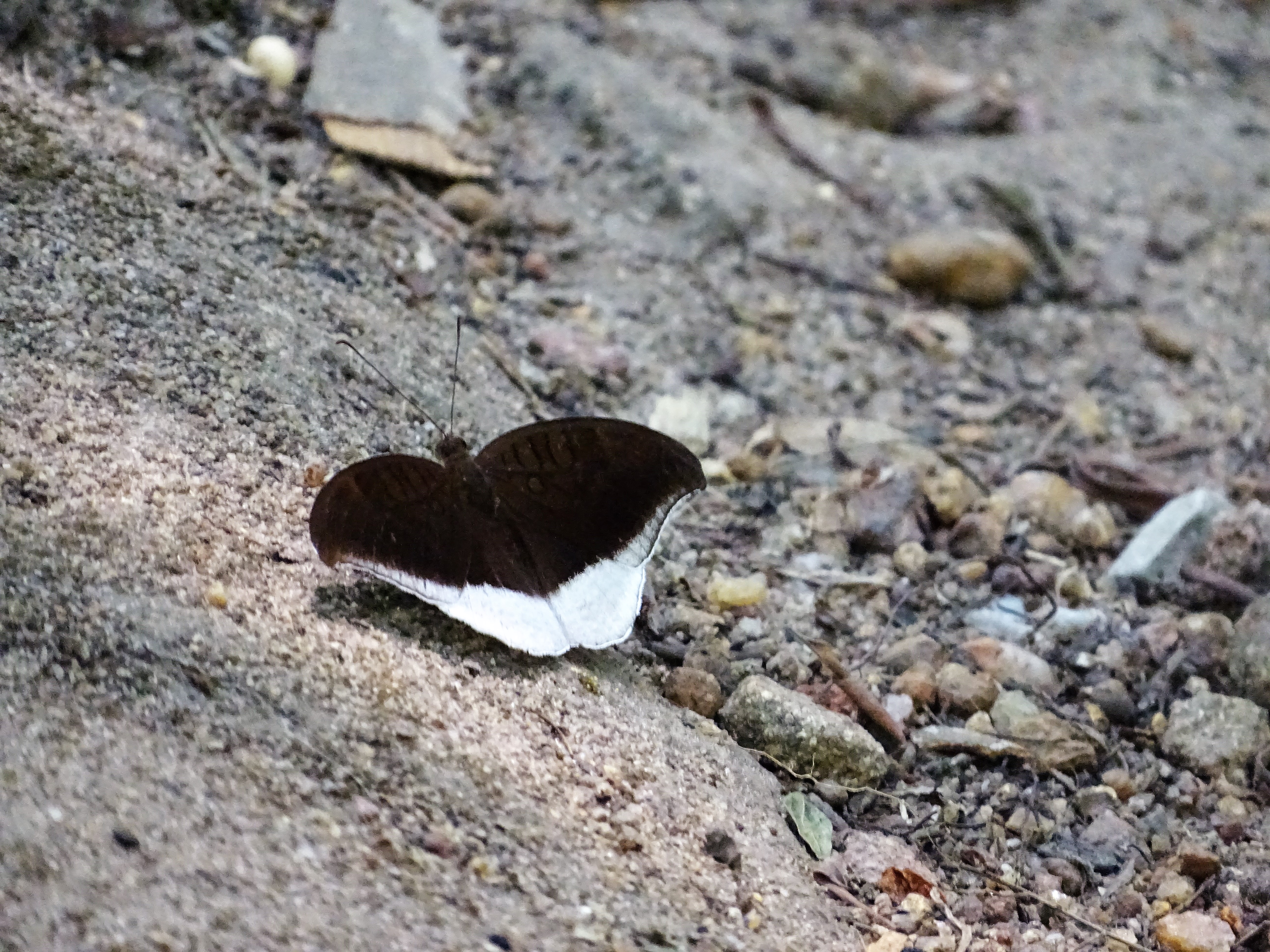 JAC: Here’s a photo of a Grey Count caterpillar taken from Wikipedia: 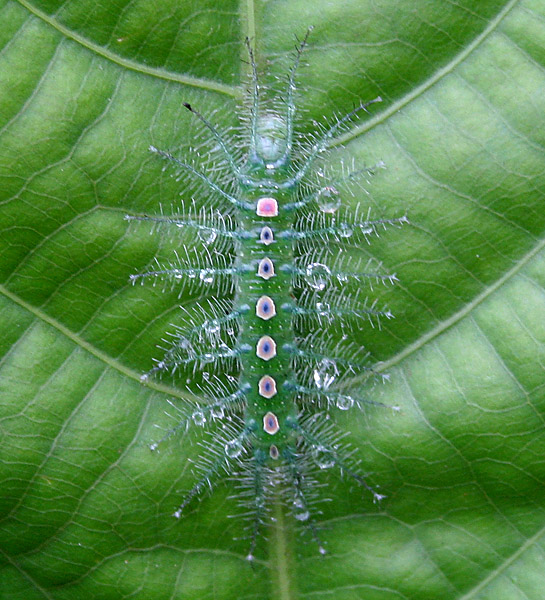 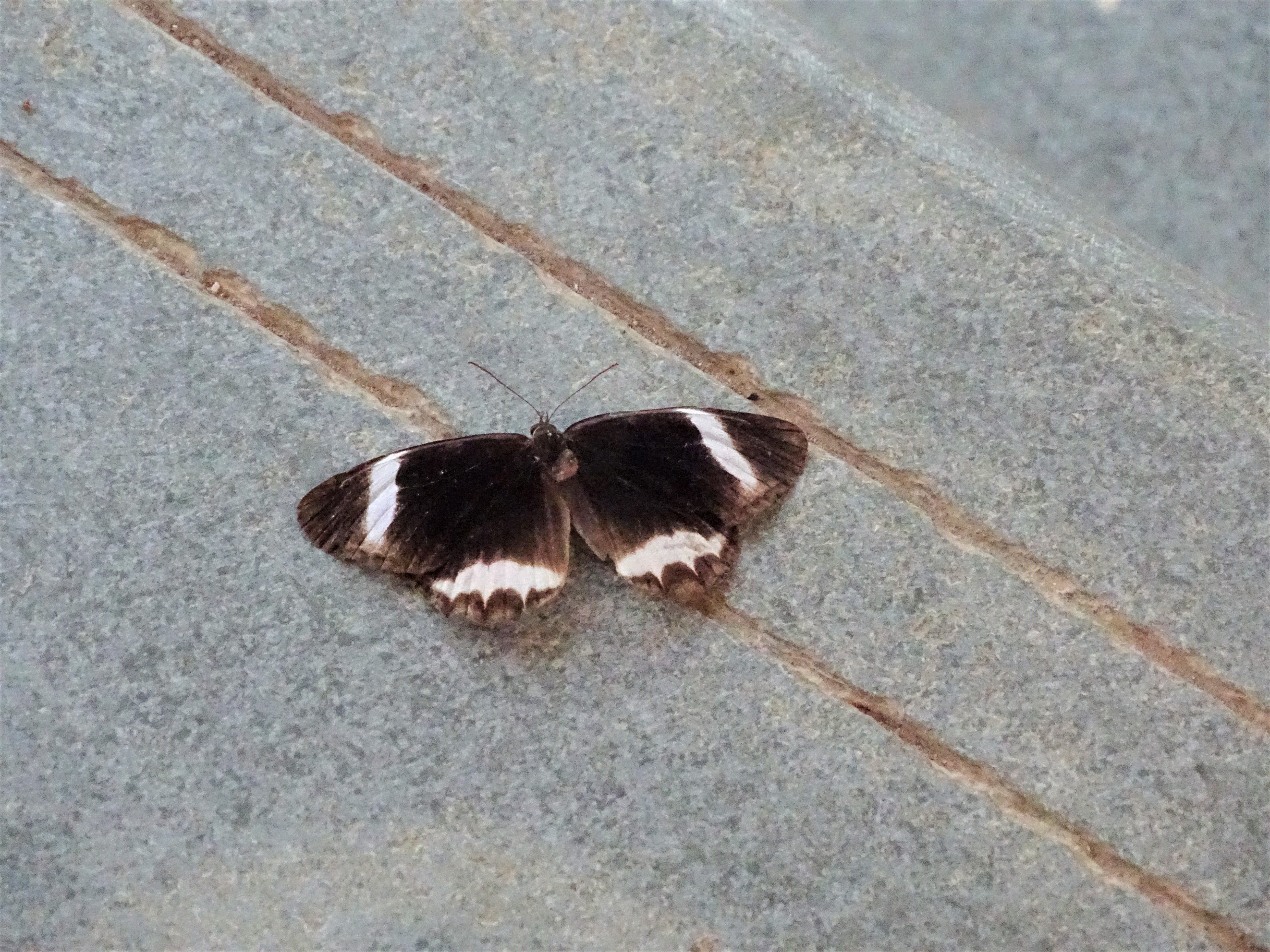 Southern Duffer (Discophora lepida): This is the only species of the genus Discophora found in the Western Ghats. Discophora sondaica and Discophora deo deodoides are found in North-Eastern parts of India and the Malay Archipelago: 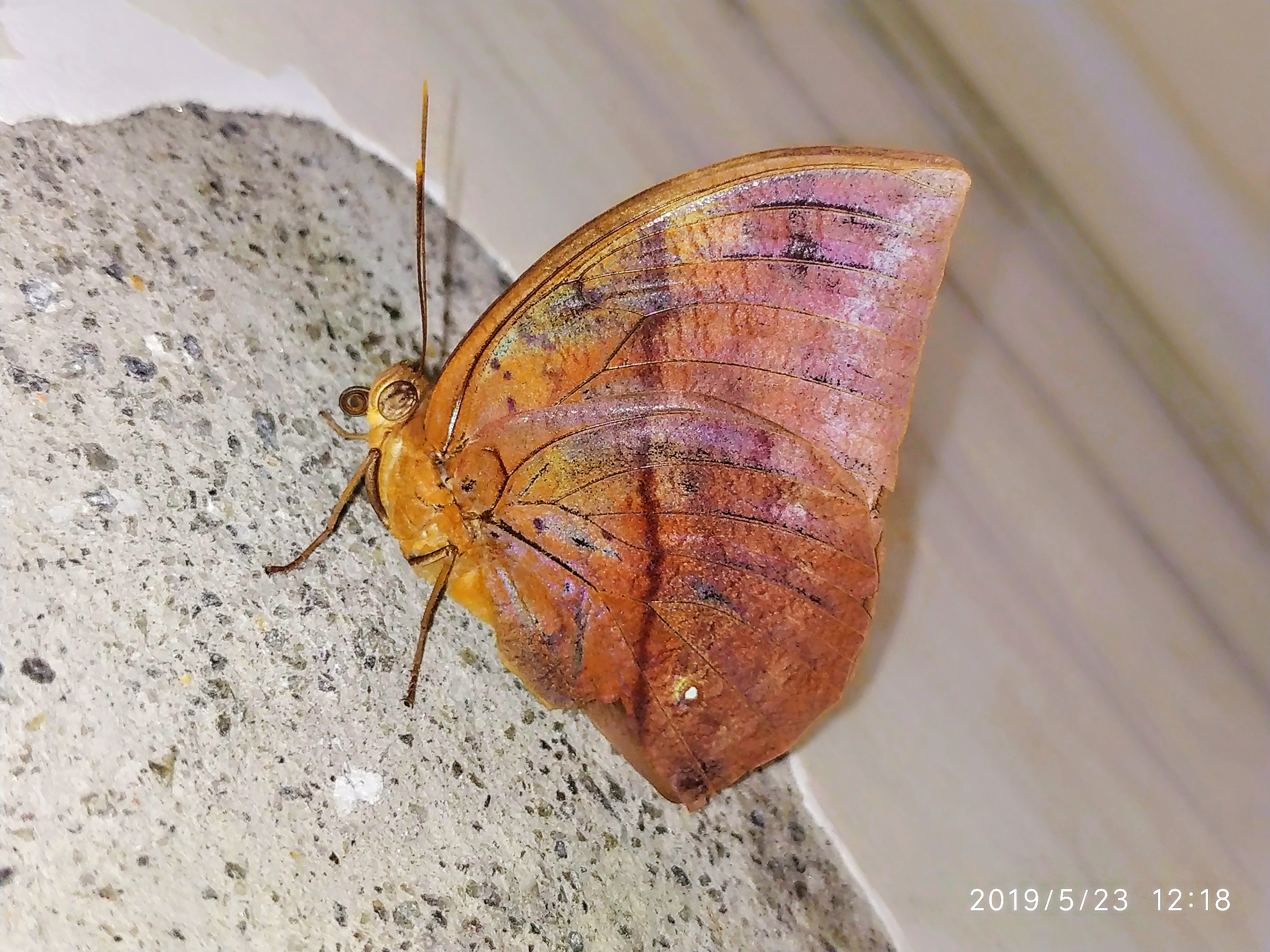 Sayadhri Blue Oakleaf (Kallima horsfieldii): The underside wing resembles a dull brown leaf while the upper side has a bright blue shade: 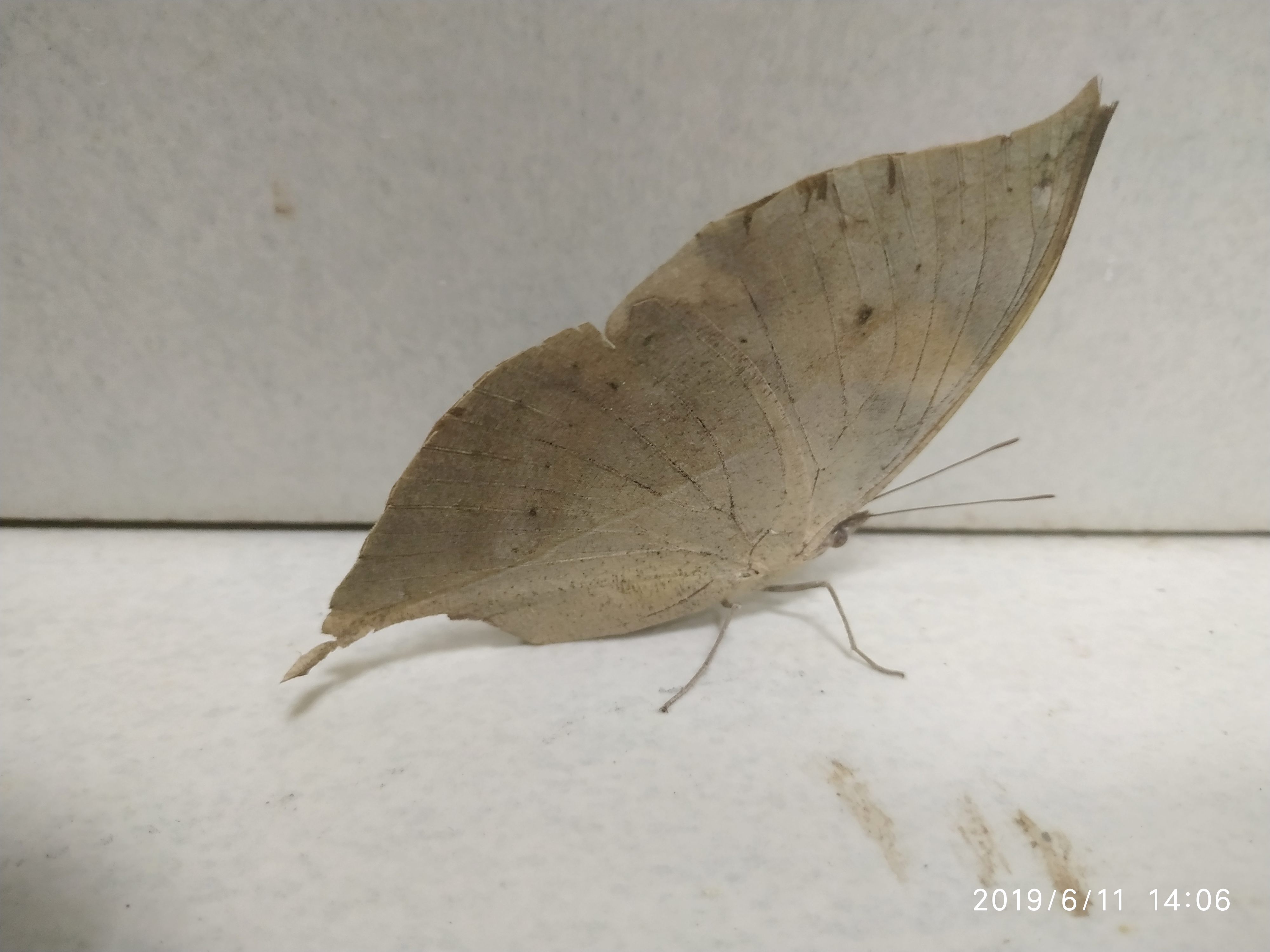 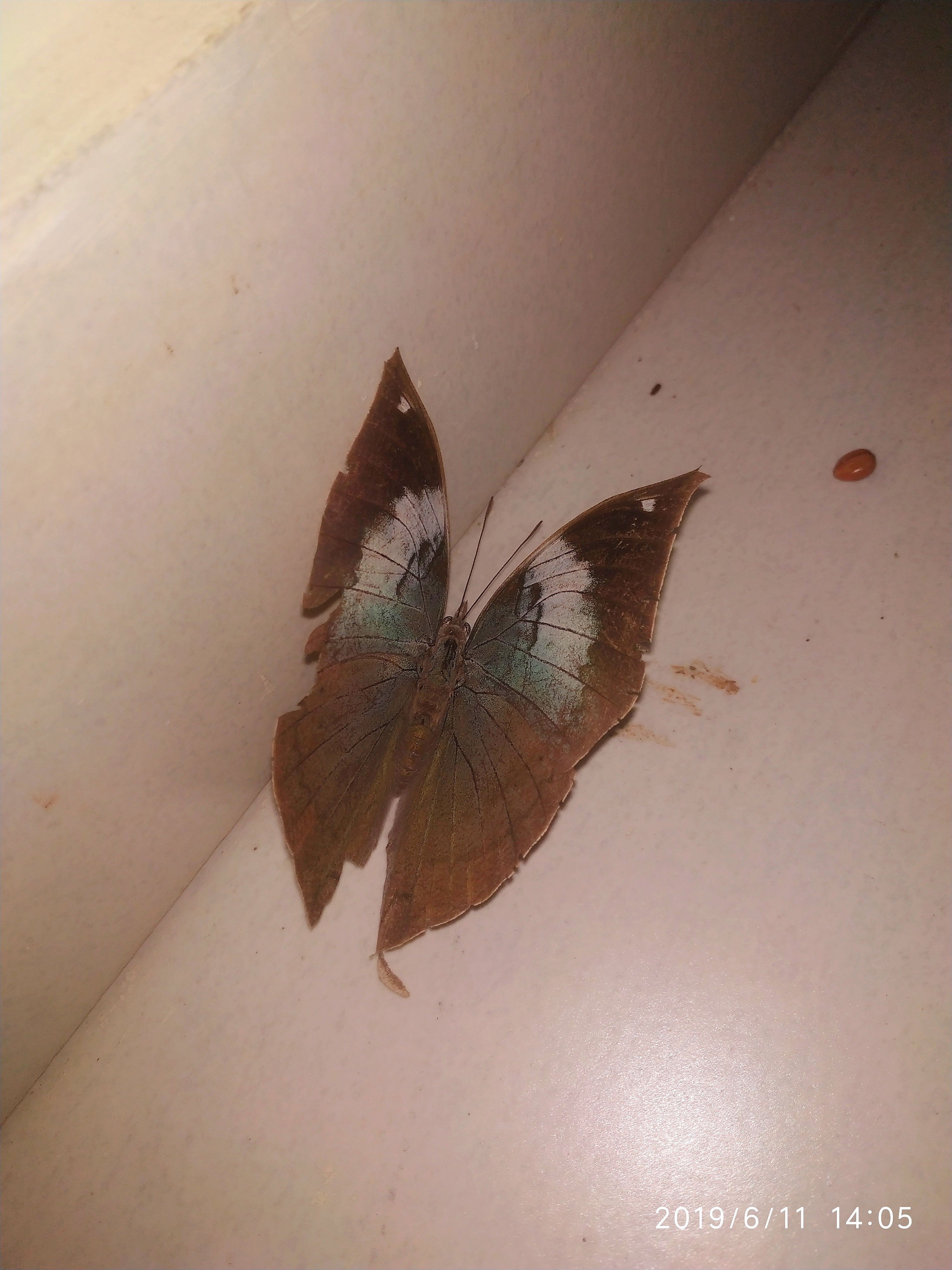 And some ducks from reader Paul Doerder:

In view of your ongoing duckling reports, I thought you might enjoy seeing these Black-bellied whistling duck babies with their mother. Notes below.

On a late May visit to Port Aransas Texas a fellow birder directed us to a pond where he said there was a brood of Black-bellied Whistling-Ducks (Dendrocygna autumnalis). Sure enough, there was a hen with 15 young ducklings (normal clutch 9-18).  While swimming the youngsters formed a tight group that suggests (to us humans and maybe a predator) a larger organism.  Later, we watched as the mother and babies simultaneously bathed and preened.  The female has a spot of debris on her side. 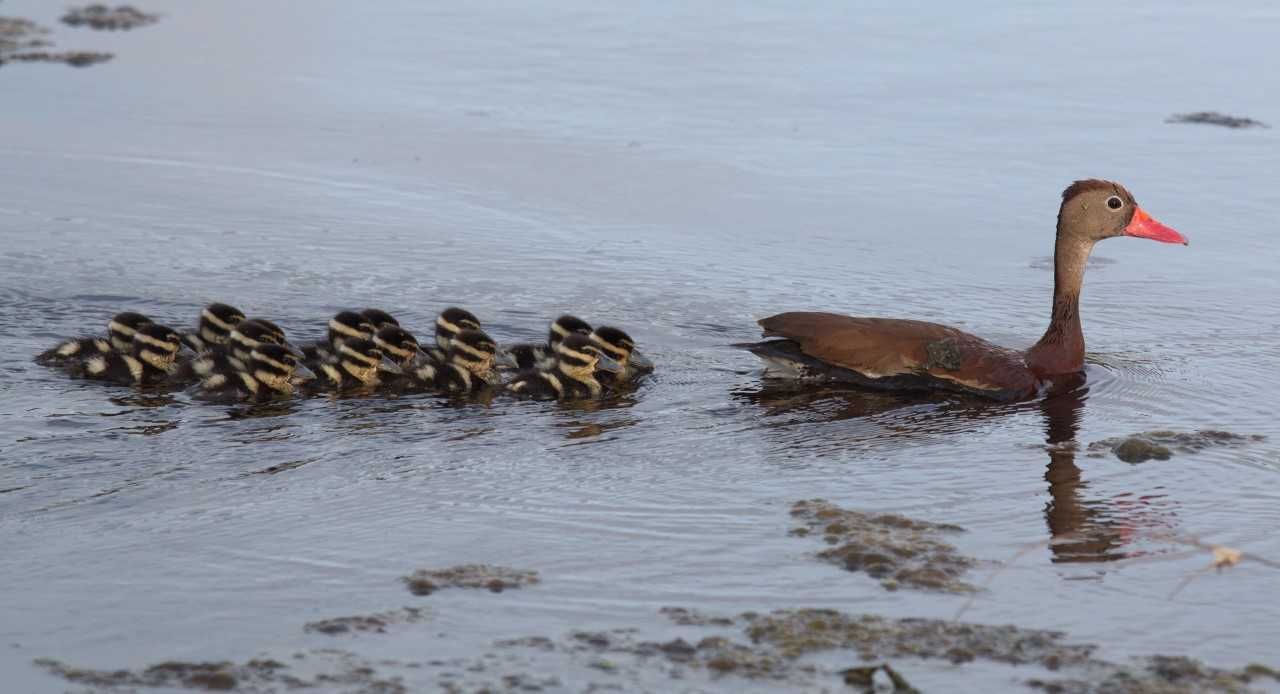