It’s Friday, June 14, 2019: the 165th day of the year, so we have 200 more to go. It’s National Strawberry Shortcake Day, celebrating a fine dessert. Below we see the New England version, served with a biscuity ‘shortbread’ rather than  with a soft, spongy cake. I like both types. And it’s World Blood Donor Day.  In the U.S. it’s Flag Day, a holiday nobody observes (see below for its origin). 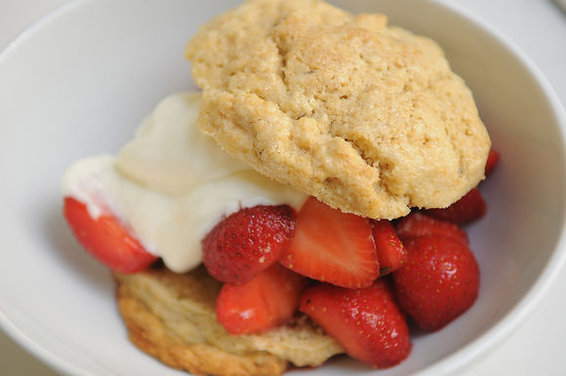 News of the day: All the ducklings are doing well. We had a third hen land at the pond yesterday, but Katie and Anna teamed up to drive her off. Please pray to Ceiling Cat that we don’t get a third brood this year! Pictures later.

On this day in 1775, the Continental Army, the precursor of the U.S. Army, was established by the Continental Congress. And exactly two years later, the Stars and Stripes was adopted as the U.S.’s official flag. It looked like this: 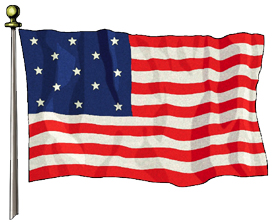 On June 14, 1789, the survivors of the HMS Bounty mutiny, including Captain William Bligh and 18 others, finally reached reach Timor after journeying nearly 7,400 km (4,600 mi) in an open boat. It took them 47 days, but Bligh had superb navigational skills, and was aiming directly at Timor. He returned to England to sail again. On this day in 1822, Charles Babbage proposed his “difference engine“, which could be seen as a precursor of the modern computer, in a paper to the Royal Astronomical Society. And on this day in 1900, Hawaii became a United States Territory.

On June 14, 1907, Norway gave women the right to vote (the U.S. didn’t get it until 13 years later). One hundred years ago today,  John Alcock and Arthur Whitten Brown flew from St. John’s, Newfoundland on the first nonstop transatlantic flight (no, Lindberg’s was the first solo flight). After 14.5 hours in the air, and many mishaps (their heated suits malfunctioned, for instance), they crash-landed in Galway, Ireland, but the men weren’t hurt. Here’s the Vickers Vimy plane after arrival: 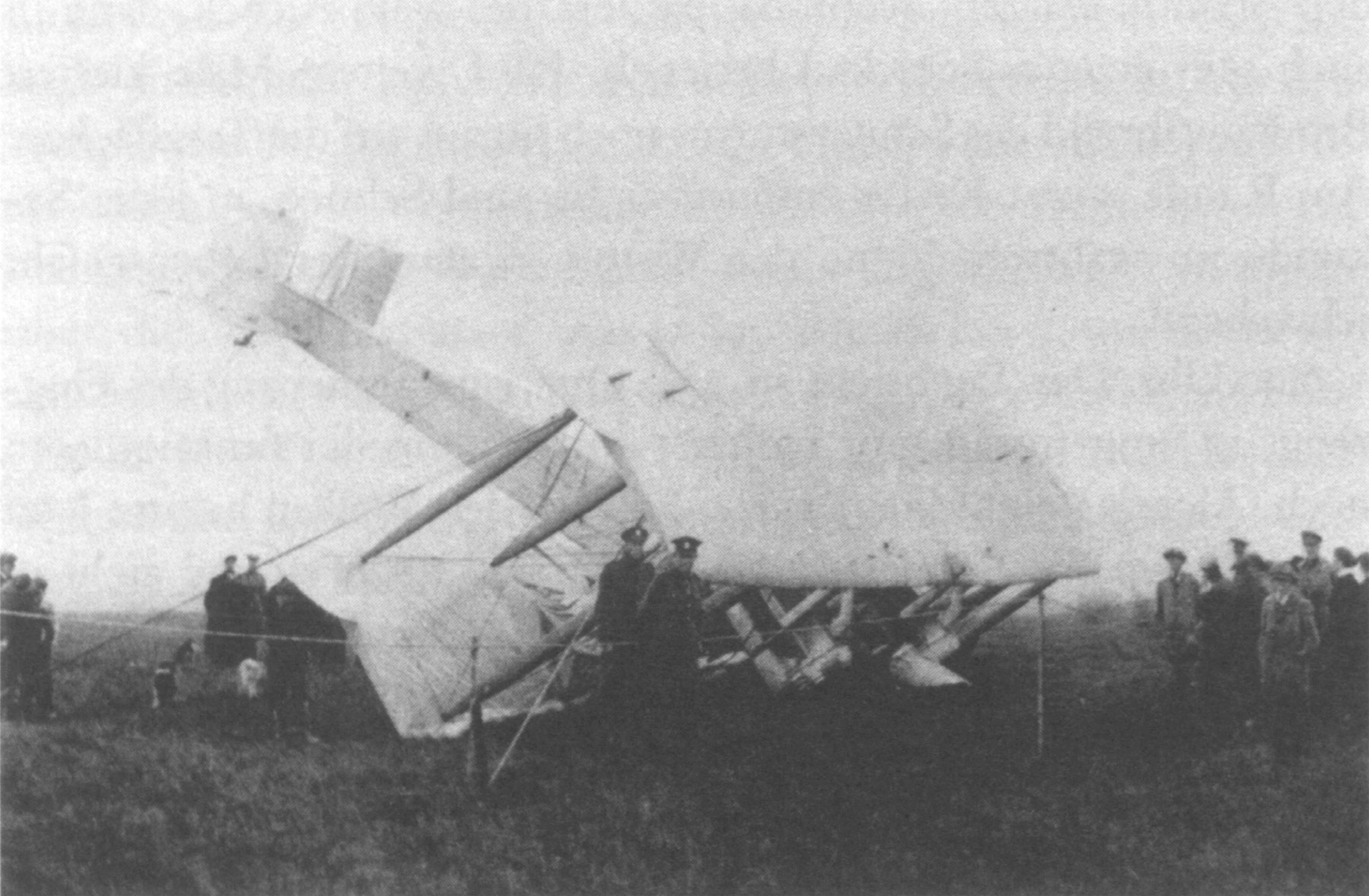 On June 14, 1940, the German occupation of Paris began. Matthew Cobb wrote two great books on the Nazi occupation of France, the resistance, and the liberation of Paris (here and here). On that same day, 728 Polish political prisoners became the first occupants of the Auschwitz concentration camp.

On this Day of Infamy in 1954, President Dwight D. Eisenhower signed a bill placing the words “under God” into the United States Pledge of Allegiance. “One nation” thus became “one nation, under God”, which, though supposedly “indivisible”, was immediately split between the religious and the nonreligious. On June 14, 1966, the Catholic Index Librorum Prohibitorum (“index of prohibited books”), was abolished; it had been in effect since 1557.  Finally, on this day in 1982, during the short Falklands War, Argentine forces conditionally surrendered to British forces in the capital Stanley. 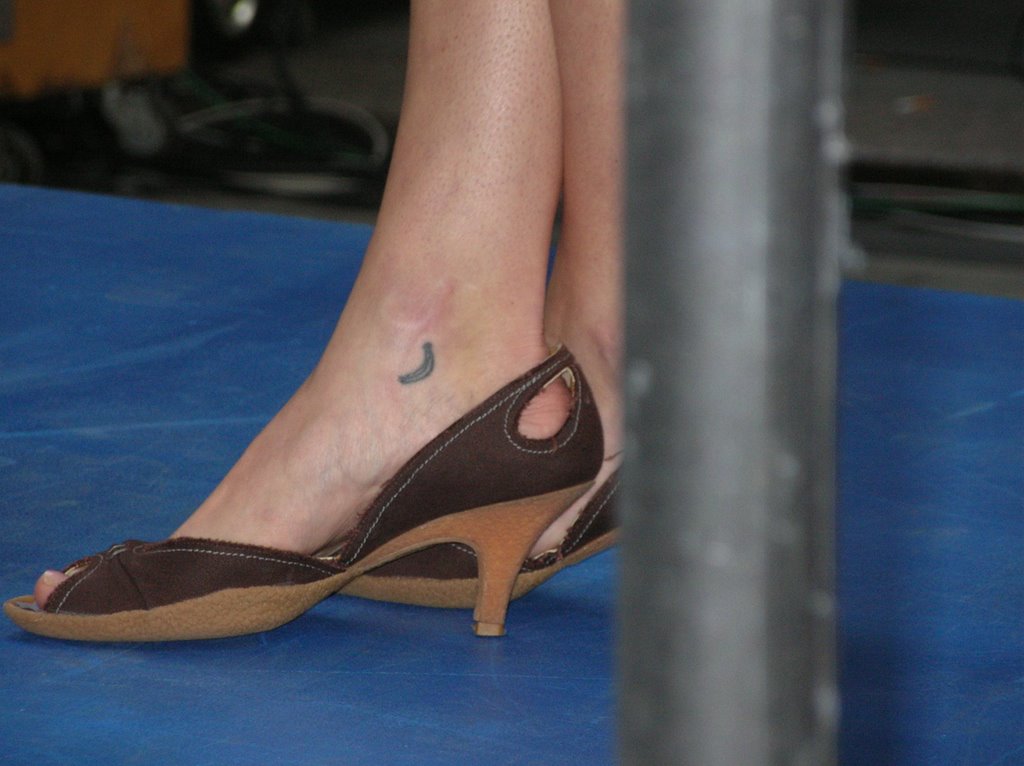 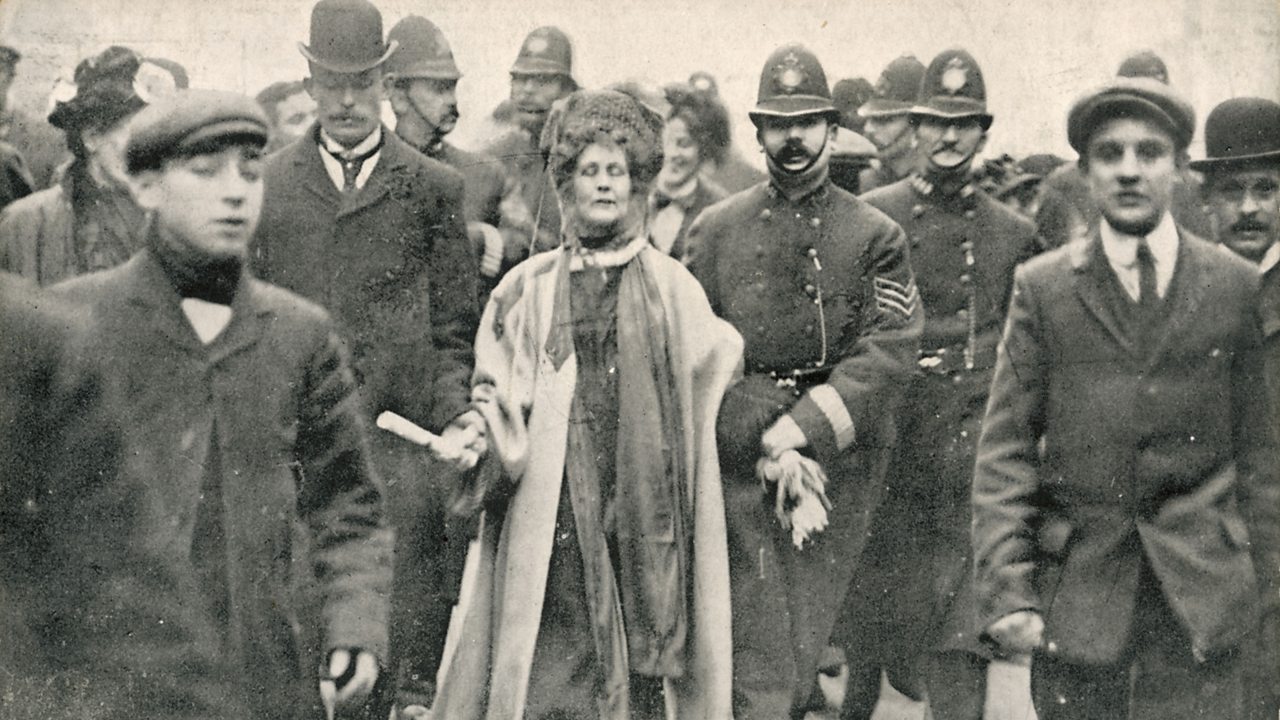 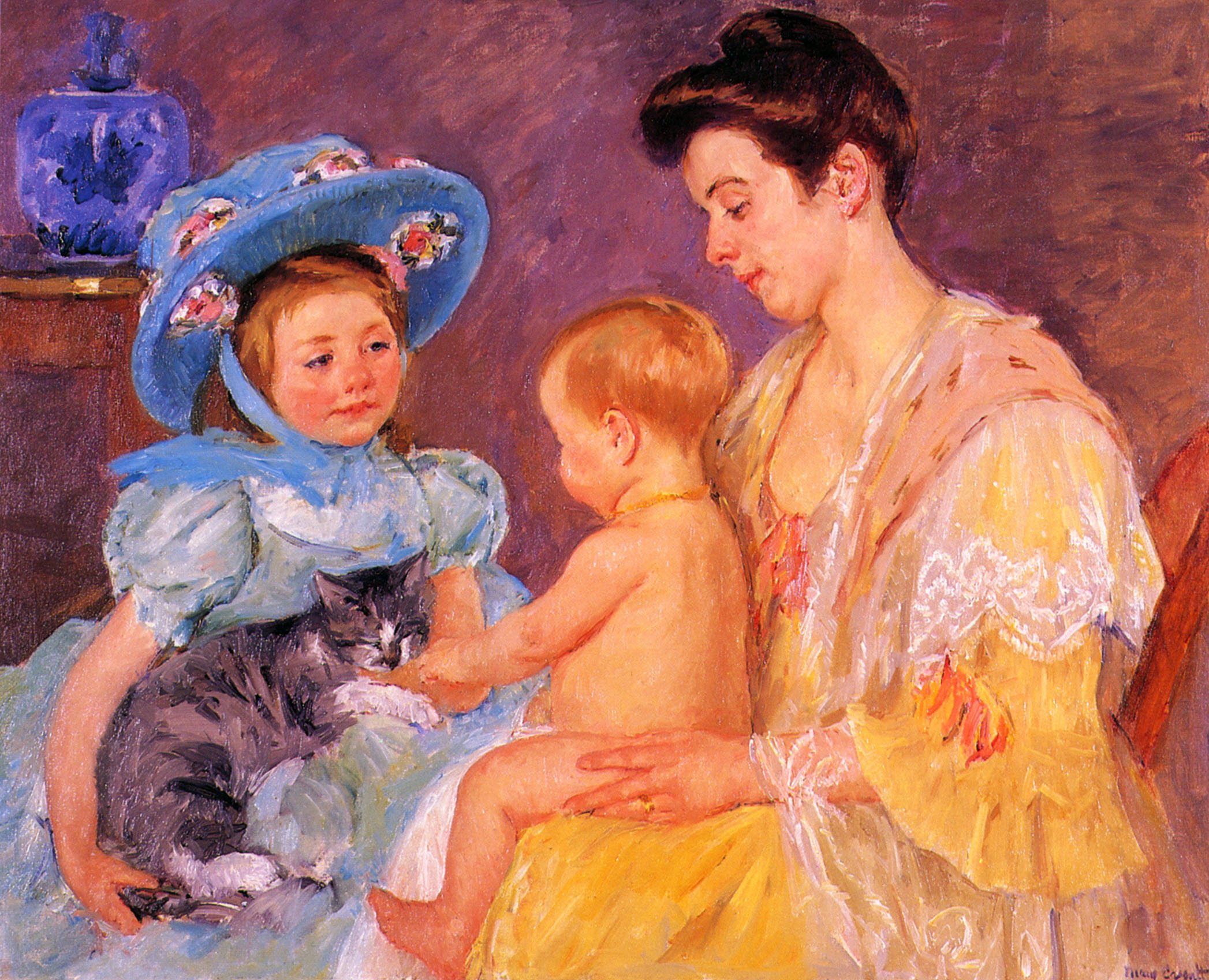 Meanwhile in Dobrzyn, Hili is supercilious:

A: You are looking down at the world again.
Hili: Yes, I’m finding a certain pleasure in it. 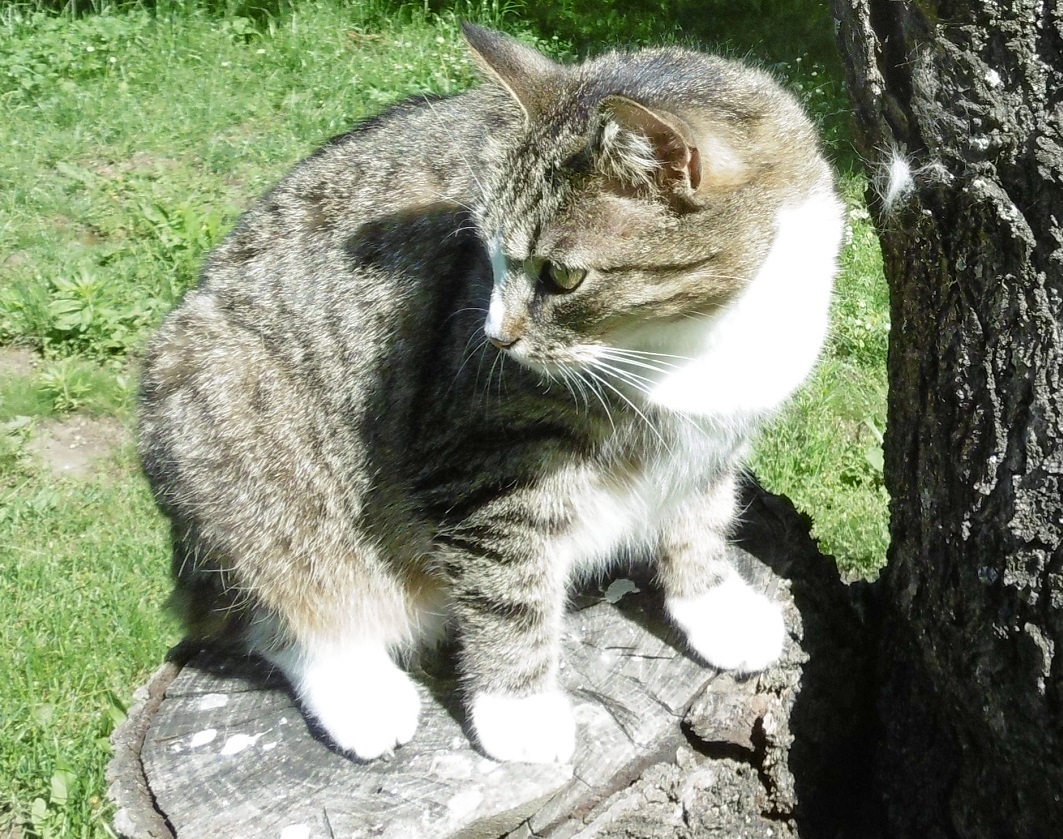 Two tweets from Heather Hastie. She says this about the first one: “I think hairless cats are dreadful, and I’m disgusted someone bred them. It’s unfair to make a cat without hair. If you’re allergic, find an animal without hair naturally, or put up with the symptoms.”

Heather didn’t know what these are. I guessed that they are Jackson’s chameleons, but the blue color (and lack of horns, which are present in males) gave me pause. Readers?

I found this one on the same site, and couldn’t resist posting it.

Tweets from Grania. Can you figure out this color change?

This is a few days old, but who cares, as it’s only the 44th anniversary. But I should remember a Marathon bar, and I don’t. . .

It’s the 44th anniversary of Marathon being renamed Snickers pic.twitter.com/nPMvFeosmu

WTF? To learn more about the likoi, watch this video.

Tweets from Matthew. A big YES to this one:

An excised lizard tail. But why do people insist on confusing “lose” and “loose”?

Lizards are pretty awesome. If threatened by a predator they can loose their tail. The tail will keep moving and wriggling. This distracts the predator so the lizard can escape! Here’s one I saw recently: pic.twitter.com/AMtRfllG16