Jerry is in recovery. It’s a kind of a Morning After The Night Before situation. He’ll fill us in later on this morning.

Poor Hili is still in mourning. It is difficult to know exactly what animals make of the death of one of their extended family, but it certainly seems to make them sad.

A: What are you thinking about?
Hili: The same as yesterday. 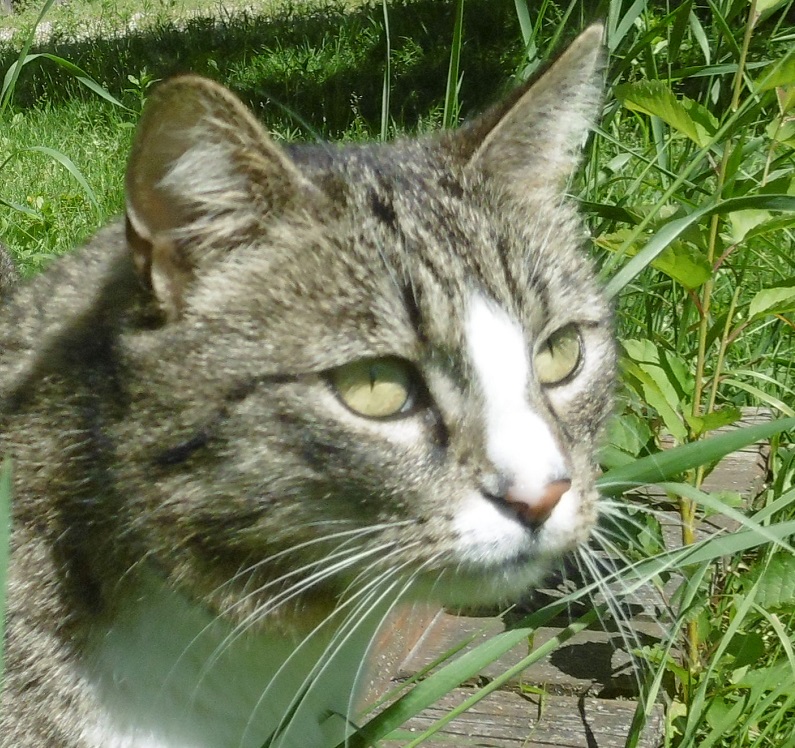 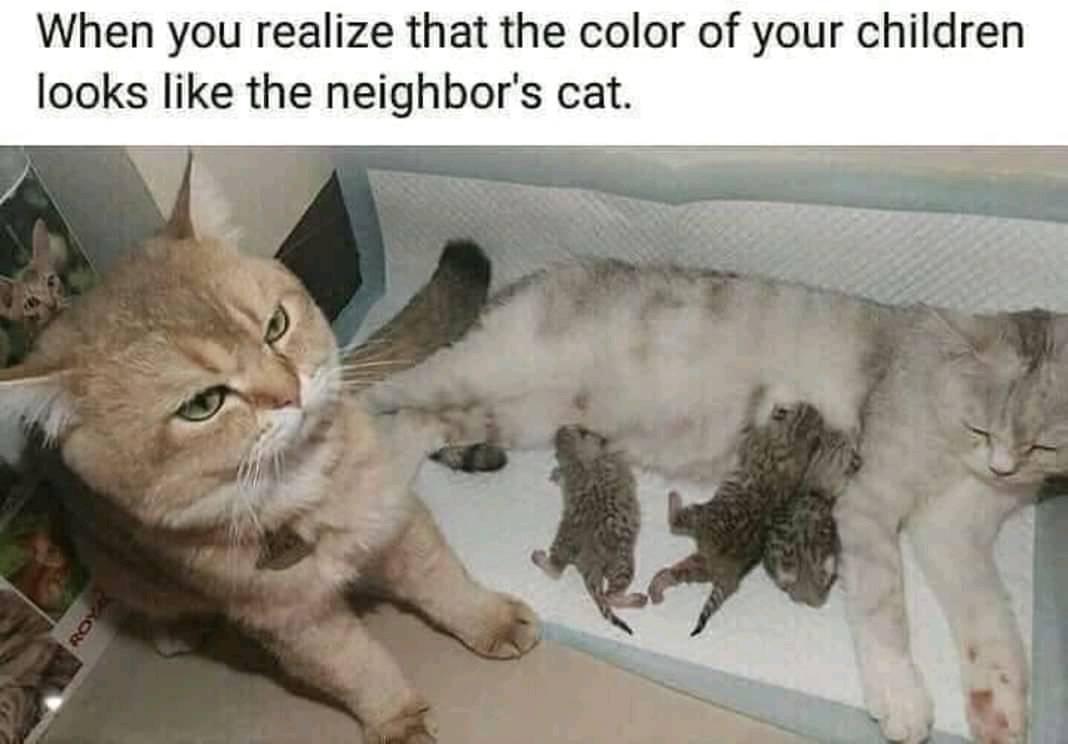 A tweet from Anna, kind curator of the ducklings of Botany Pond.

You guys!!! The new baby ducks 🦆 at #BotanyPond are doing great and the new hen is going to be named ‘Anna’ 😭😭🥰🥰😭😭 Im so honored https://t.co/69psnckYgO (cc @Evolutionistrue)

This is what happens when you kick a ball towards a very powerful storm [storm Eleanor, Ireland, January 2018] https://t.co/4gJhjCQBi1 pic.twitter.com/sJhh9ML7Kj

Being brave, in an existential sort of a way, of course.

The definition of “asking for it.” https://t.co/FdcQsYrk9G

How I feel pretty much every time my alarm goes off in the morning.

Woke egalitarianism in previous centuries. Exchange the clubs for foam batons, and we may have solved all of humankind’s problems.

In medieval Germany, husbands and wives could legally settle disputes by fighting each other with clubs. To make it "fair", the man would stand waist-deep in a hole.

If you think we're a nasty & stupid species now, think about how far we've come.https://t.co/MrFQ4hDMi0 pic.twitter.com/LQjAPo59hE

A bit of history

My mom sent this to me.

“You don’t see this in textbooks and they don’t teach it in schools but your grandmother landed in Normandy in 1944 too. She was a nurse and women were there too.”

The clods who keep saying they want a hard WTO Brexit don't understand this… https://t.co/pgHooJ9WQJ

John Stewart makes a passionate speech that should never have had to be made.

Also, for some reason known only to God, Justin Bieber challenged Tom Cruise to a fight.

Others are seizing the opportunity. If you don’t know who Angela Lansbury, Dick Van Dyke and Brent Spiner are, you officially fail as a human being. 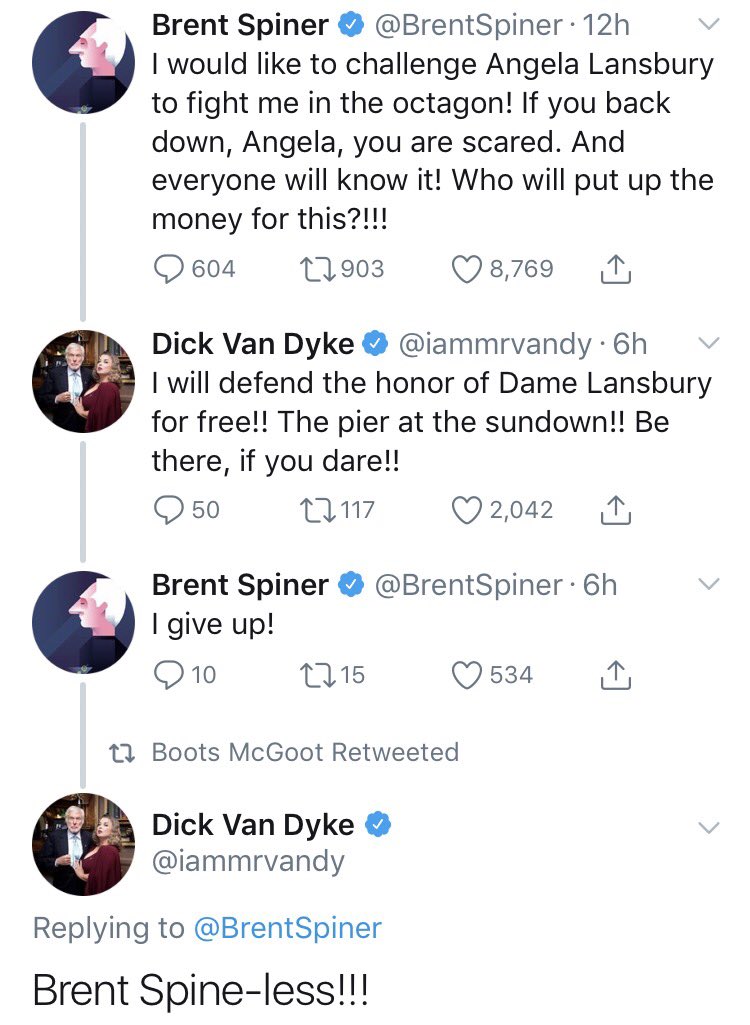 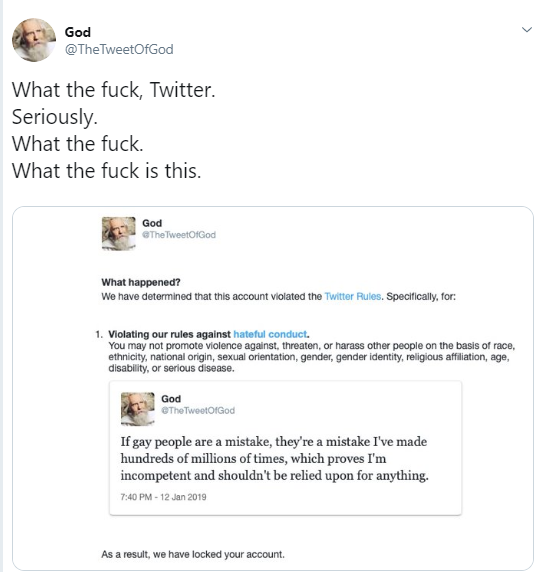 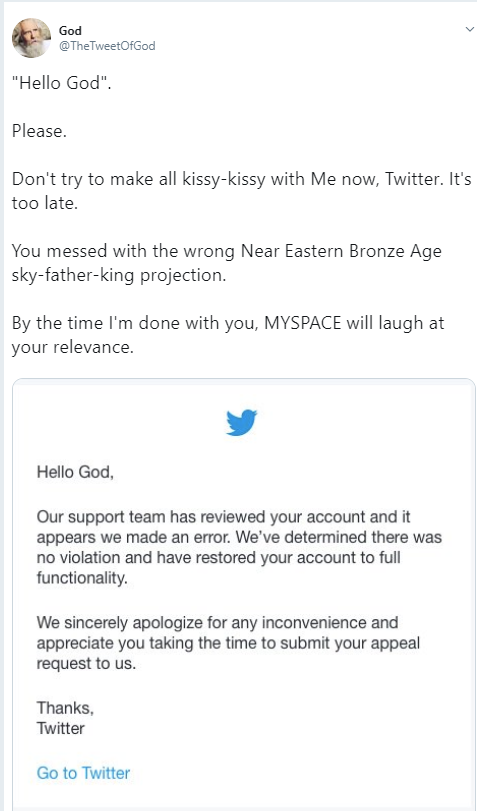 Finally, Keanu says you are breathtaking. Therefore it is true.

In case you want to know more, it’s to do with this game that was announced at E3. (Warning, the clip of the game to the left is extremely violent, the clip below is the epitome of fluffiness.)

Remember that on this day, at #E32019 , Keanu Reeves called us all breathtaking. Never forget that.#XboxE3 pic.twitter.com/PQlr9NWaje