Fear not, Jerry will be with you shortly. He’s just having a lie-in this morning.

Anyhoo, welcome to the middle of the week.

Today Hili is pondering her varied responses on catching her reflection in the mirror. I am sure that we all feel the same way.

Cyrus: How do you do on the mirror test?
Hili: It depends on how I feel. 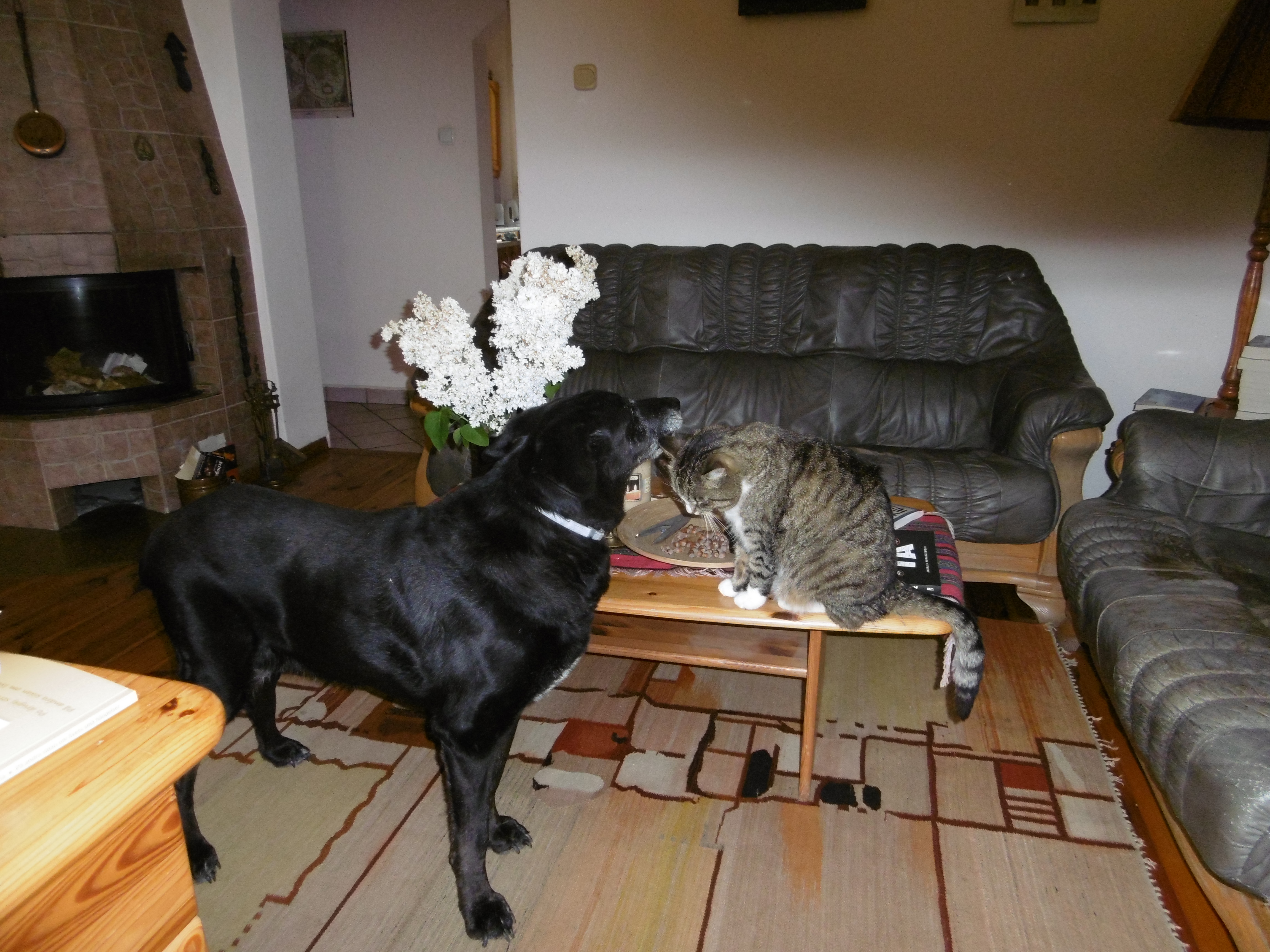 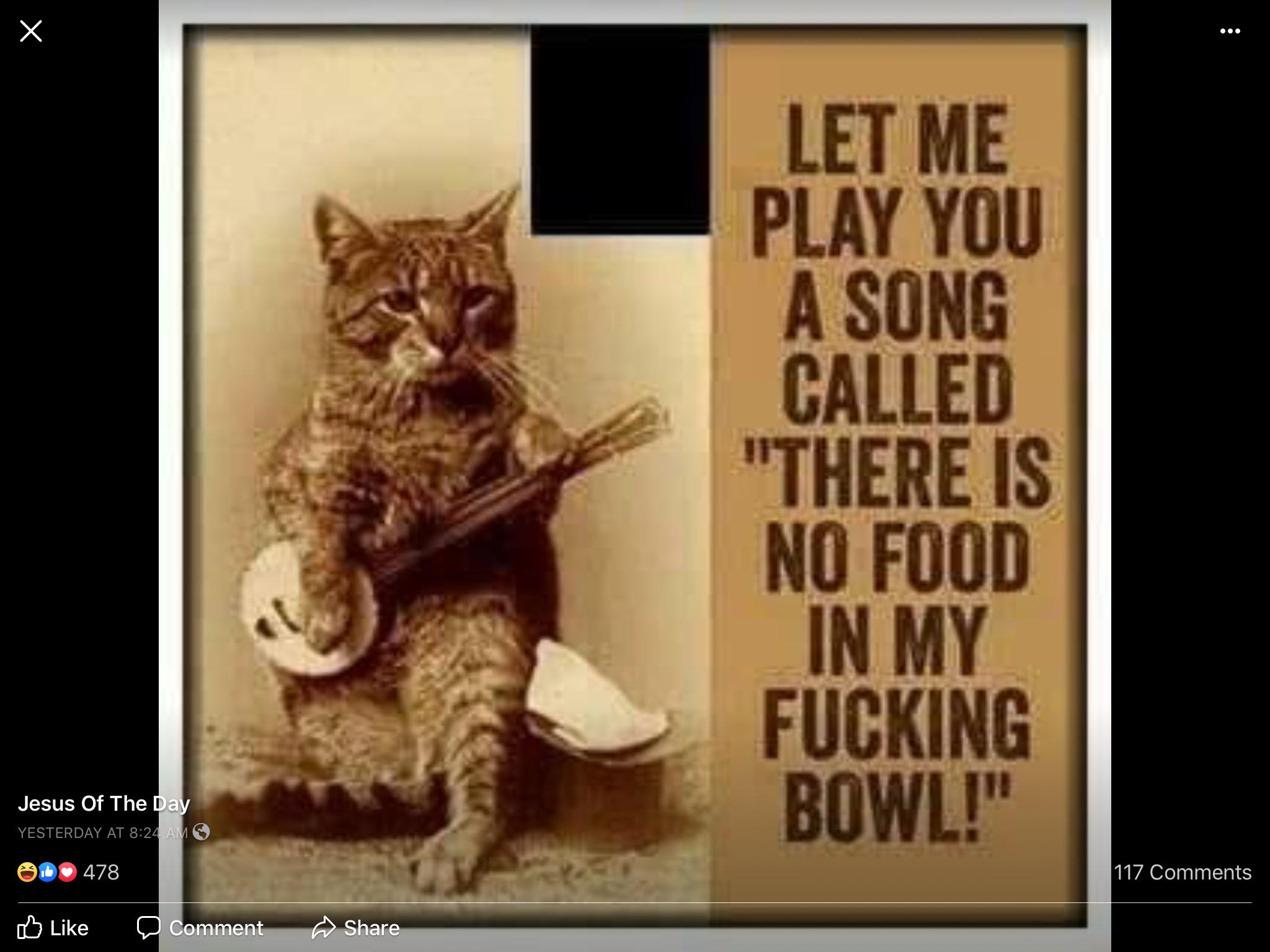 And then Jerry sent this one of a cat with a special stegosaurus cut: 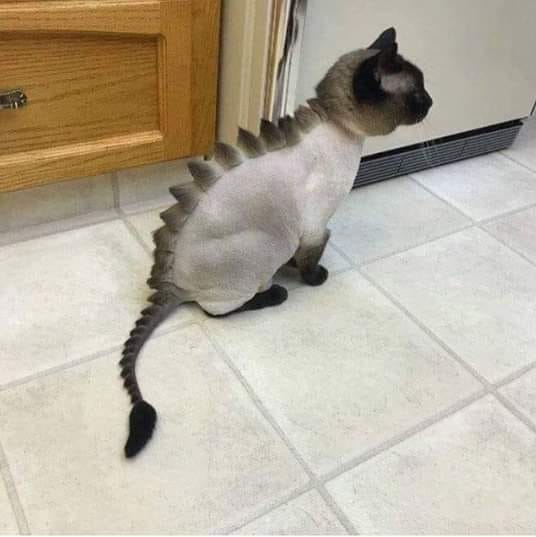 I don’t know whether to laugh or cry.

My days of taking fashion seriously are coming to a middle. (the replies are good though)

What can you fit in these? pic.twitter.com/vB3hjbzL06

There are a lot of RH:PACs out there.

The Tailor bird in action

No big deal; just a bird sewing together a bunch of leaves to make a nest. 😮 https://t.co/Bx3kgaREKX https://t.co/sjFtCEEqzu pic.twitter.com/TQIOscReaj

And an octopus in action

The most chilled-out capybara on the block today

Grumpy cat, gone but not forgotten

Are you a woman who wants to live longer, be healthier, and be happier? Don't get married and don't have kids: https://t.co/gcxUYtaPsU …

If you're a man, do the opposite.

I’m not sure if the duck is happy about it.