Today we have what the Brits would call a “bumper issue” of Hili, with extra stuff.

It’s back to work in the U.S.; the three-day Memorial Day weekend is over, and it’s Tuesday, May 29, 2018: National Biscuit Day. We’re not referring to the British “biscuit” (what Americans call “cookies”), but these luscious Southern breadstuffs, which are fantastic. I don’t think any other country has the equivalent: 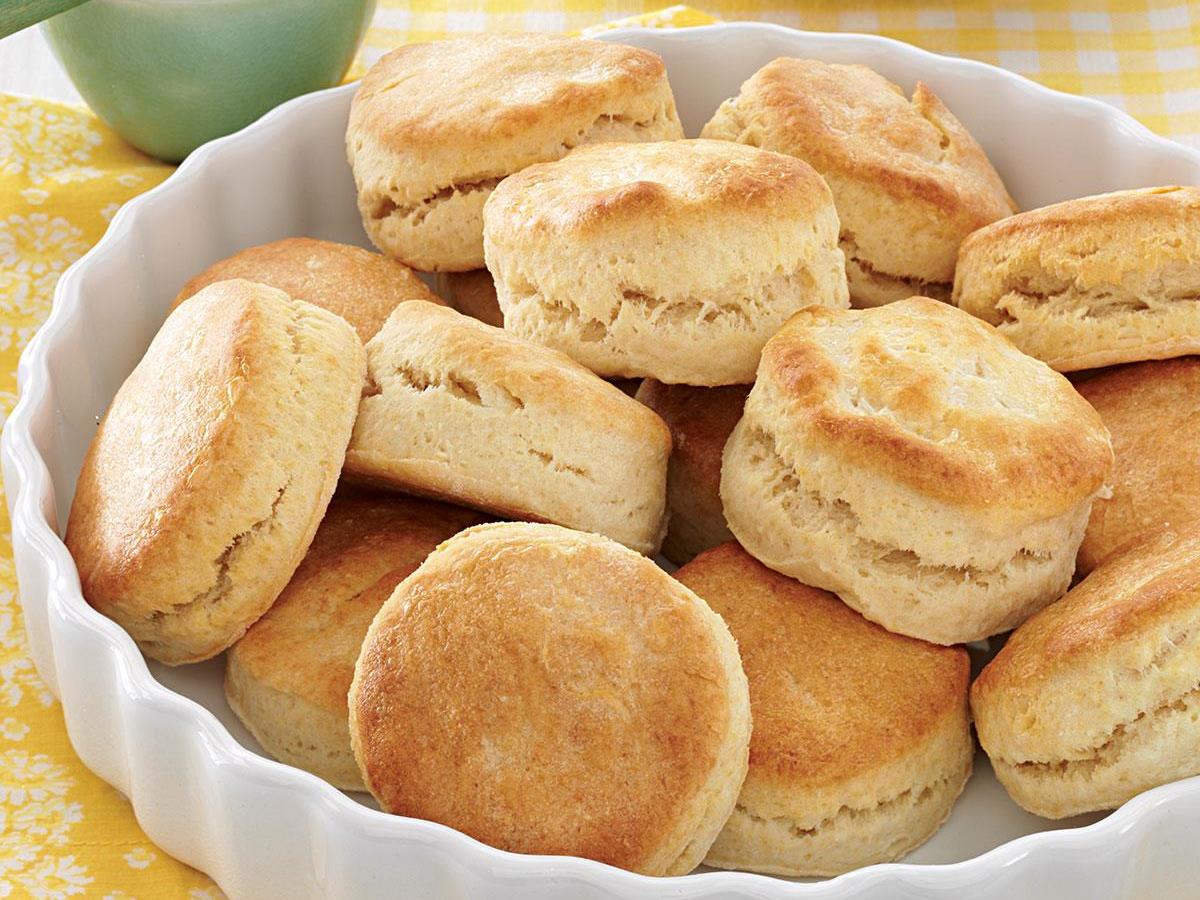 And if you eat too many (best served with red-eye gravy and sausage), you can participate in another one of today’s celebrations: World Digestive Health Day.

First, an update on The Donald’s self-aggrandizing Memorial Day tweet, which I posted yesterday:

Happy Memorial Day! Those who died for our great country would be very happy and proud at how well our country is doing today. Best economy in decades, lowest unemployment numbers for Blacks and Hispanics EVER (& women in 18years), rebuilding our Military and so much more. Nice!

This is a response, not really from a WWII veteran, but from a journalist.

Sure, I was the first off my my landing craft at Omaha and made it almost three steps into France but it was all worth it so 70-odd years later a vainglorious twit could pat his own back. https://t.co/yal3xa9s9Z

Today’s Google Doodle is an animation and game honoring the Danish biochemist S. P. L.S. P .L. Sørensen (1868-1939), who invented the pH scale for measuring acidity—the concentration of free hydrogen ions. The scale ranges from 0, very acidic, to 14, very basic. (The pH of Coca Cola, by the way, is 2.5, which is very acidic!). Your job in the game is to look at the six displayed food items and click on the arrows that put them either on the acidic side (left) or basic side (right). It’s not too hard!  I’m not sure why they’re doing this on May 29, which isn’t Sørensen’s birth or death dates, nor anything I can find connected with the invention of the pH scale. 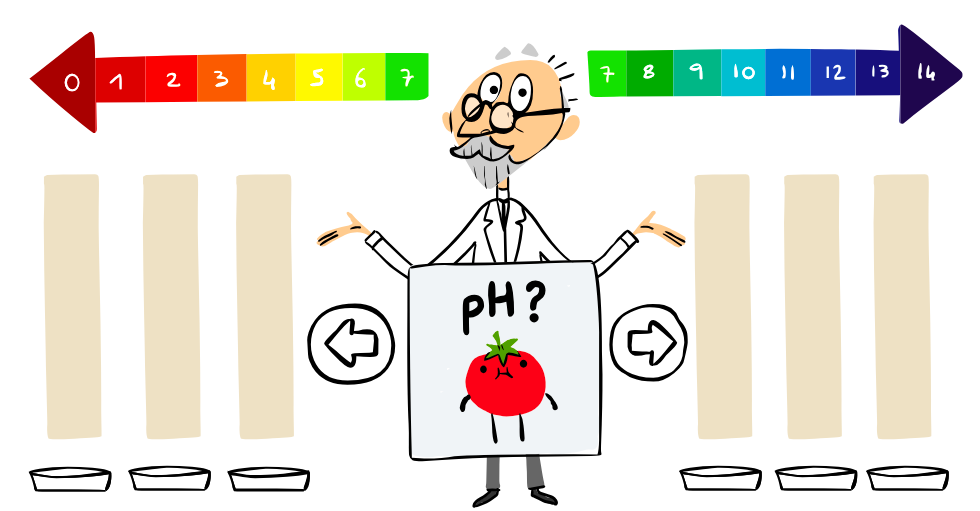 On May 29, 1453, Sultan Mehmed II Fatih’s army captured Constantinople after 53 days of siege, finally ending the Byzantine Empire. And speaking of Coca Cola (or “Co-Cola” as they sometimes say in the South), it was on this day in 1886 that druggist John Pemberton placed his first ad (in the Atlanta Journal) for the drink. It began as a cure for his morphine addiction, and, sadly, he sold the rights for a pittance shortly before he died at 57.  On this day in 1913, Stravinsky’s ballet score The Rite of Spring was first performed in Paris, provoking riots. Now, of course, it’s well loved classical music.  On this day in 1919, Arthur Eddington and Andrew Claude de la Cherois Crommelin tested Einstein’s theory of general relativity, leading to its confirmation, although I heard this test wasn’t as good as people claim.  For all mountaineers it’s a banner day, for it was on May 29, 1953, that Edmund Hillary and Tenzing Norgay became the first people to climb Mount Everest. Finally, on May 29, 1990, Boris Yeltsin was elected president of the Russian Soviet Federative Socialist Republic by the Russian parliament.

Meanwhile in Dobrzyn, Hili, for once, isn’t kvetching! And she’s very cute in the cherry tree.

Hili: There are such moments.
A: What moments?
Hili: When I lack any reasons to complain. 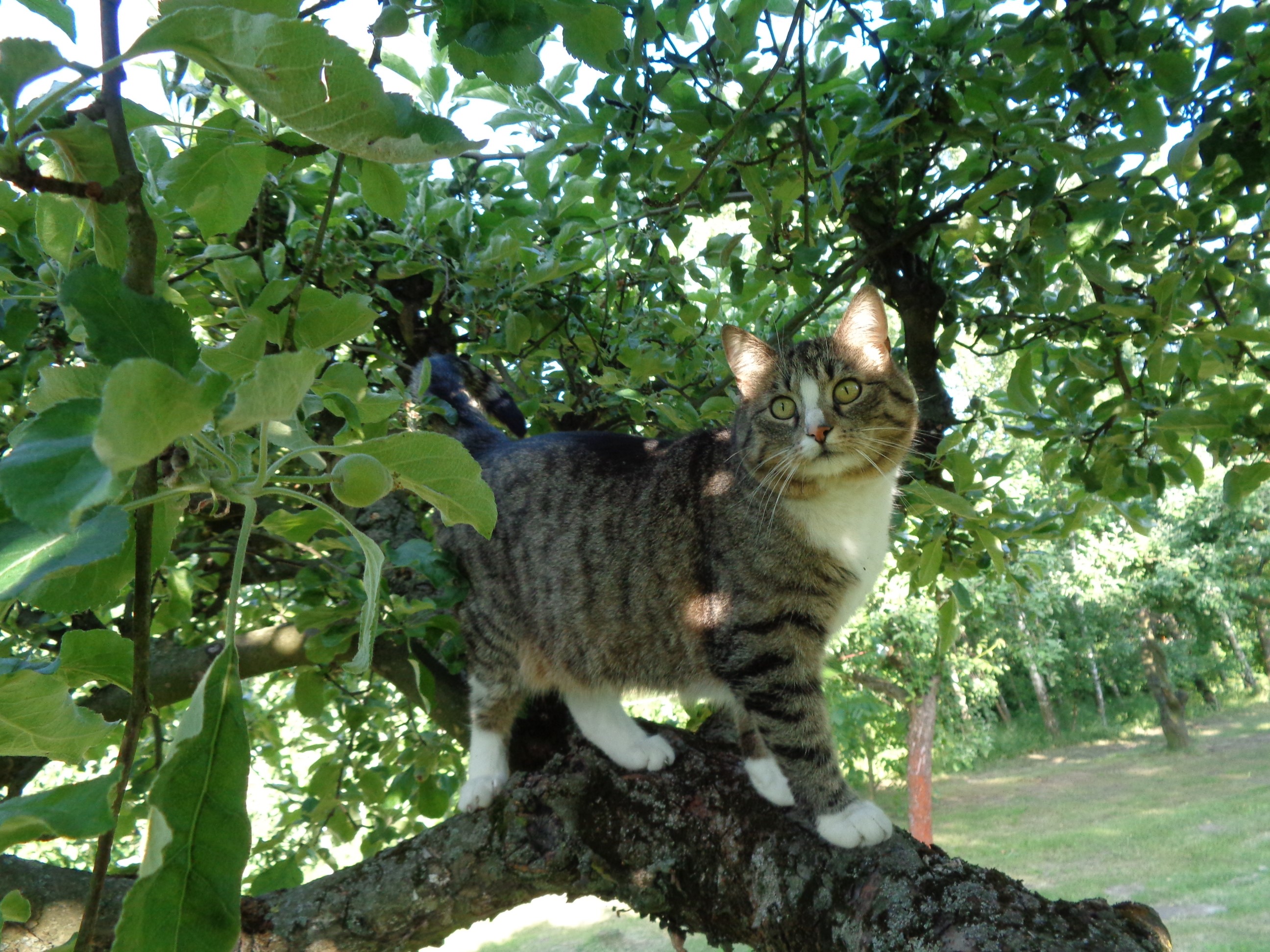 In Winnipeg, Gus is walking proudly on his leash: 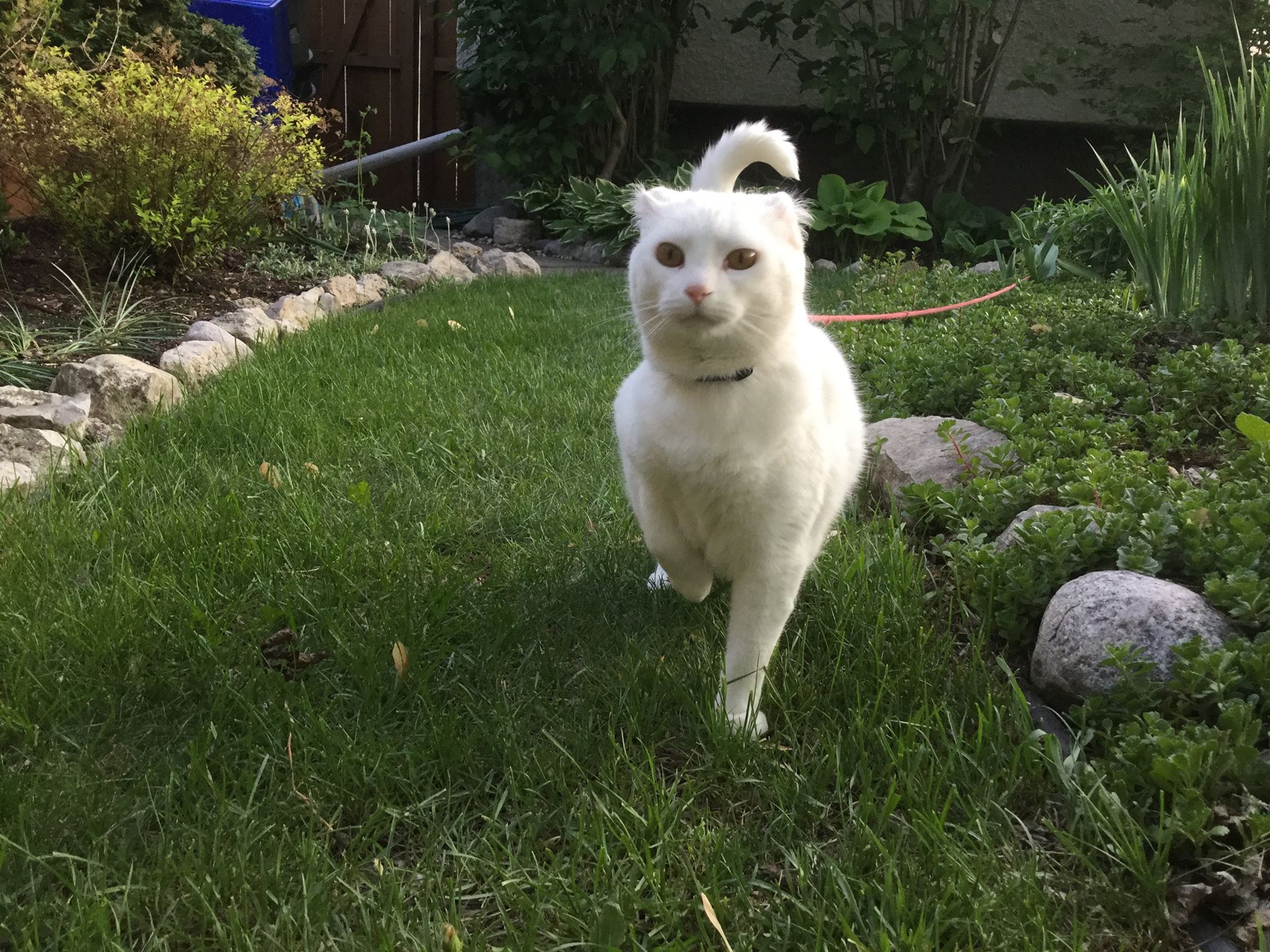 Some tweets from Matthew. First, an amazingly cryptic katydid (watch the video):

The Lichen Katydid (Markia hystrix), an insect that looks like it’s actually made out of delicate lichen. It looks more like something out of a fairytale than a real-life insect!! 🎥 David Weiller https://t.co/mp2J86A9Qj pic.twitter.com/pmkpsIryWH

I wish I had been this guy who was reading. What a treat!

i was reading quietly this morning when i had a visitor… pic.twitter.com/8LPfKLszkP

I graduated in 1971, when facial hair was at its peak:

What I want to know is how they could tell males from females in macaws. I thought they were morphologically identical.

#WowScienceFact The trade of Scarlet Macaws from Central America to the US prior to Euro contact was controlled by the people of Paquime in northern Mexico. Excavations revealed cages, parrot skeletons, & even egg shells. Only male birds were sent north to control the trade. pic.twitter.com/1NxpcD3Z7t

You all know this story about an immigrant from Mali to France who climbed four floors outside a building to rescue a dangling child. Watch the video:

Holy shit, this guy is amazing. What a hero. https://t.co/XVWbaULkFp pic.twitter.com/hHnF150XL5

Mcontext: he’s called Mamoudou Gassama, he’s 22, originally from Mali & scaled 4 storeys in 30 seconds to save that toddler in Paris pic.twitter.com/GbP0y1PpXA

He was granted French citizenship after saving the child (story here): a fitting tribute.

And a couple of humorous/sarcastic remarks about the situation:

A booby for your Tuesday enjoyment:

It's been a long time–years?–since I first saw this tweeted, and I still think about it all the time. pic.twitter.com/RJIQPQ6vgx

From reader Barry, who didn’t know that a dog could sing opera:

Finally, a tweet stolen from Heather Hastie, who has a new “Cats vs. Dogs” post with gobs of tweets. Listen to this lynx meow! (And look at the size of those paws! You know what that means.)