Today reader Robert Seidel takes us on a tour of Kew Botanic Gardens. (I must confess that although I’ve been to London many times, I’ve never visited Kew). Robert’s notes are indented:

I’d like to offer you another travelogue to one of Britain’s biological pilgrimage sites: The Royal Botanical Gardens in Kew, London. A UNESCO World Heritage site, these splendid parks have been nationalized since 1840, but the project of a botanical garden goes back a further hundred years to a former princess of Wales, Augusta of Saxe-Gotha (1719-1772). On to the photos:
Palm house, built 1844-1848. Surely one of the most elegant buildings I have ever seen. Like the temperate house in the next pictures, it was a collaboration between architect Decimus Burton and industrialist Richard Turner, and according to Wikipedia, “the first large-scale structural use of wrought iron”. 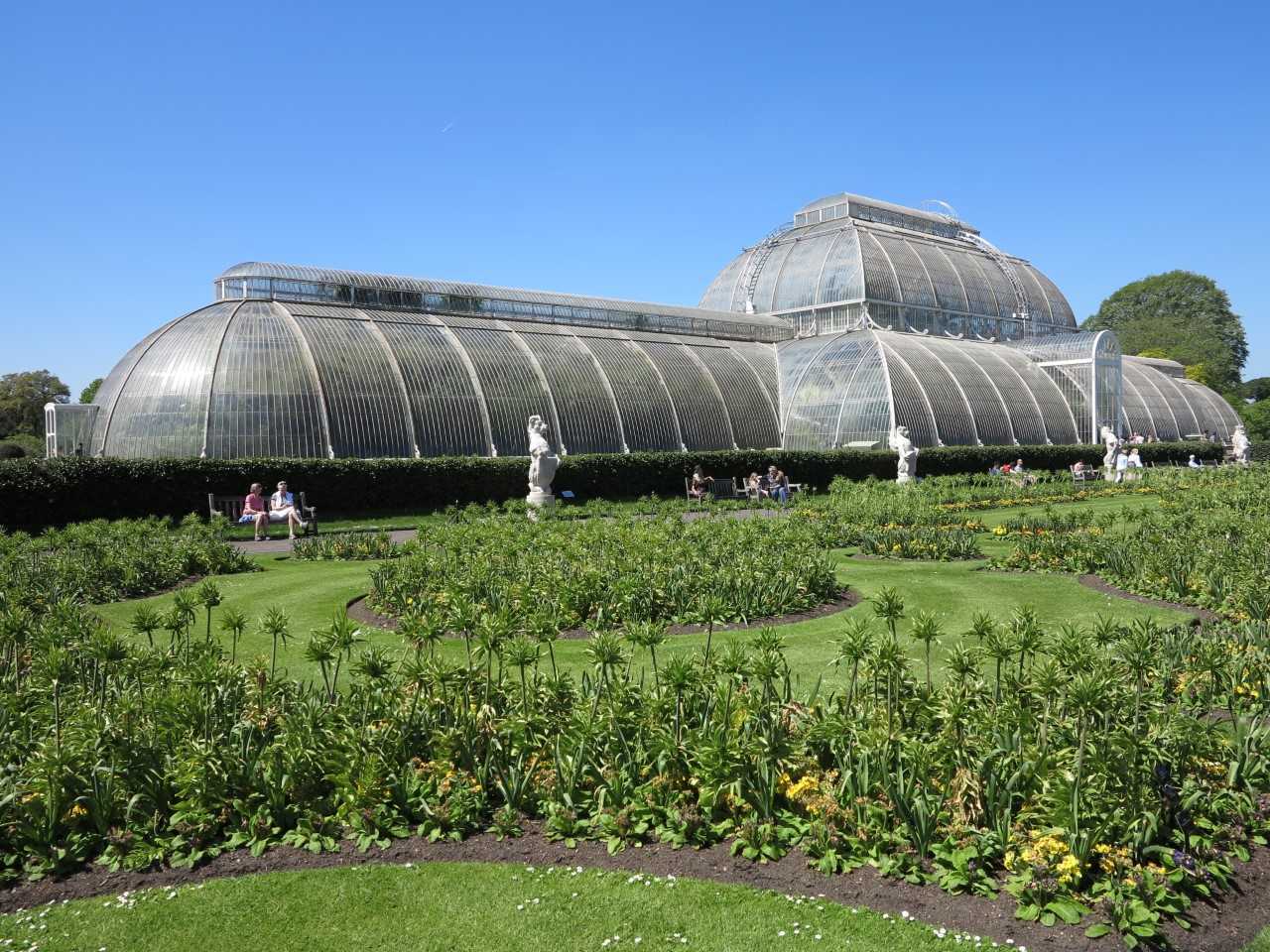 Temperate house, built 1859-1863. By chance I not only chose a beautiful spring day for my visit, but also the day when this house was re-opened after five years of renovation. So it was quite busy, as seen on the next picture. 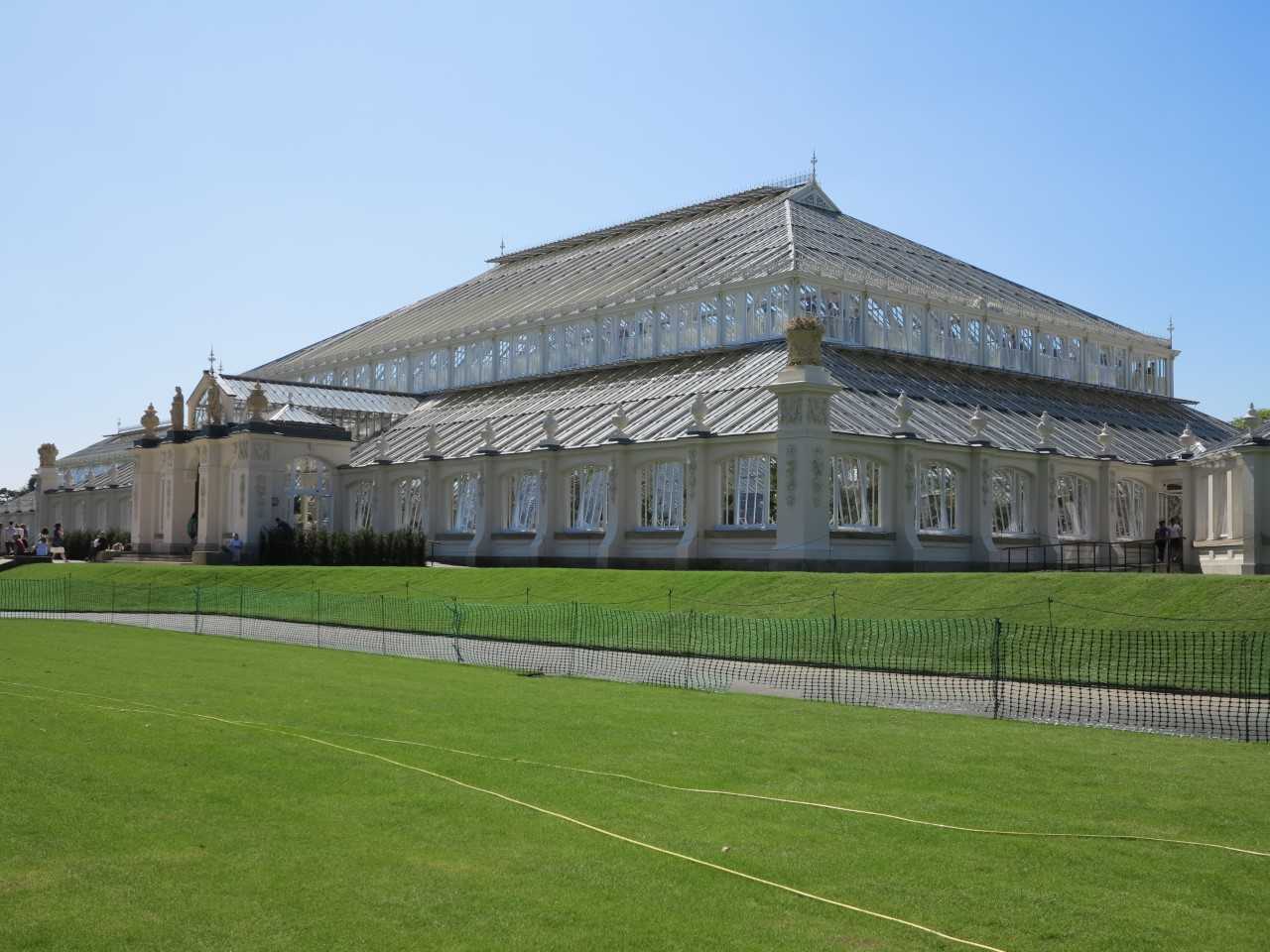 Temperate house, view from the balcony. 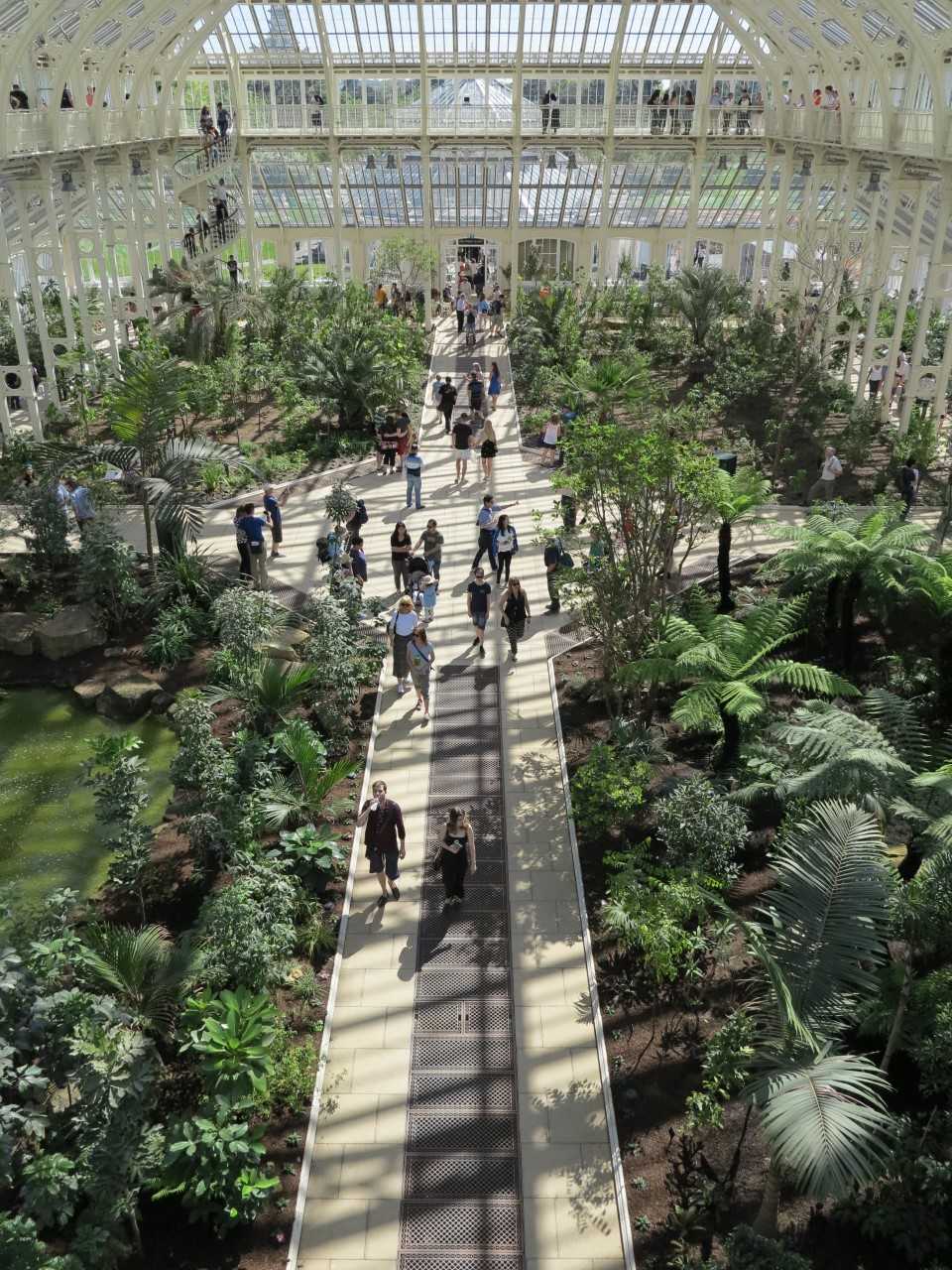 Kew Gardens is a major player in plant conservation, and one of the remarkable things about the temperate house is that you get to literally brush elbows with some critically endangered plants, which you’d think any sane person would keep under glass or in a secured building closed to public (I strongly suspect though there are backups in such places). This picture is of the St Helena Redwood (Trochetiopsis erythroxylon; by the way, whoever came up with that name must have had a sadistic streak!) As the nearby sign informs, this species is extinct in the wild, with all cultivars descended from a single tree which survived logging because it was too crooked to be used for timber. Apparently dwarfism now persists in the descendants, while originally the species grew to 8 meters tall, with straight trunks. 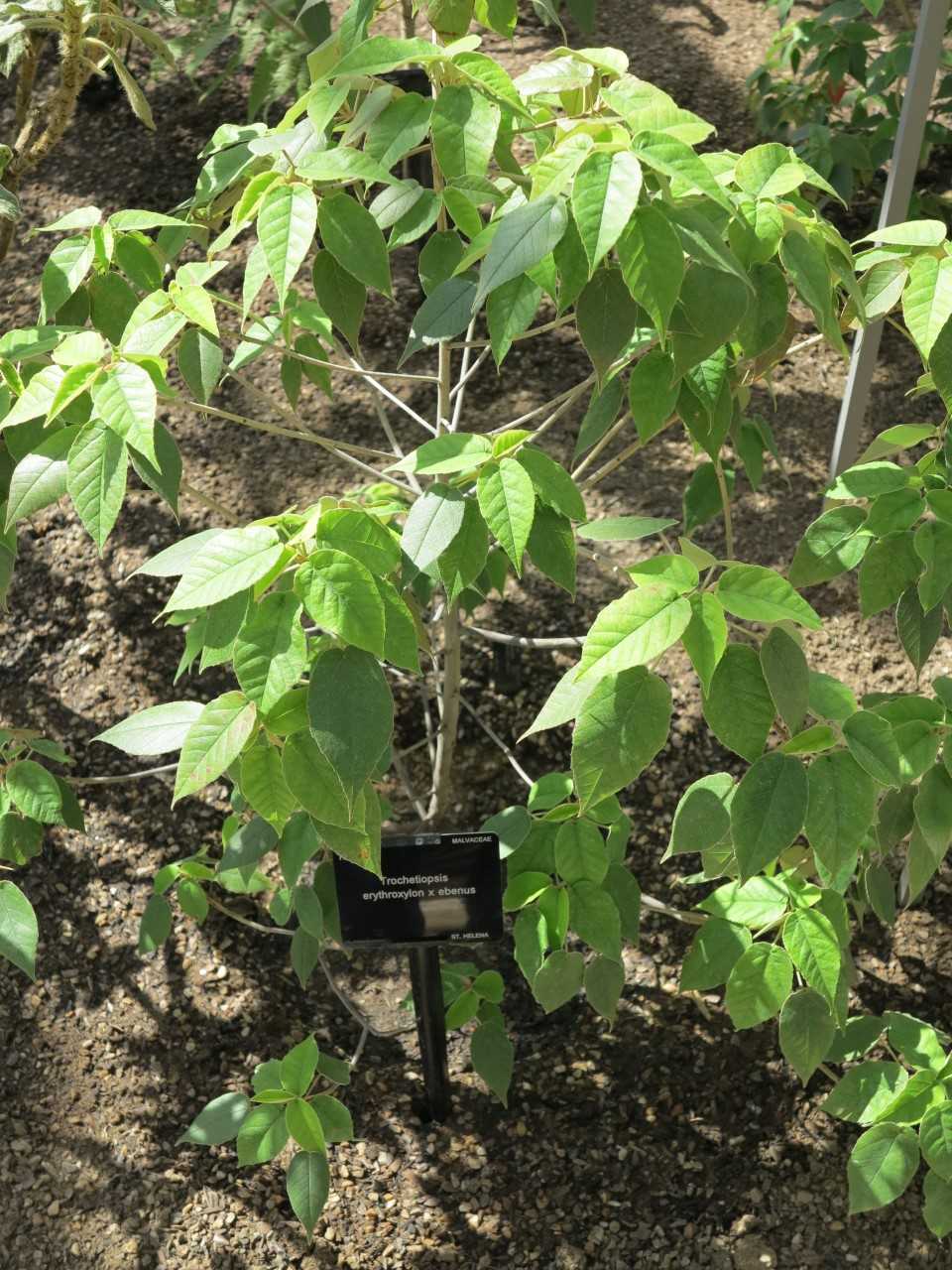 Not all conservation efforts are successful. This pot is a tombstone for another St Helena Plant, the St Helena Olive (Nesiota elliptica – not related to true olives). The last tree in the wild died in 1994, and self-incompatibility and low success rate of cuttings largely thwarted cultivation attempts, the last specimen succumbing to fungal infection in 2003. 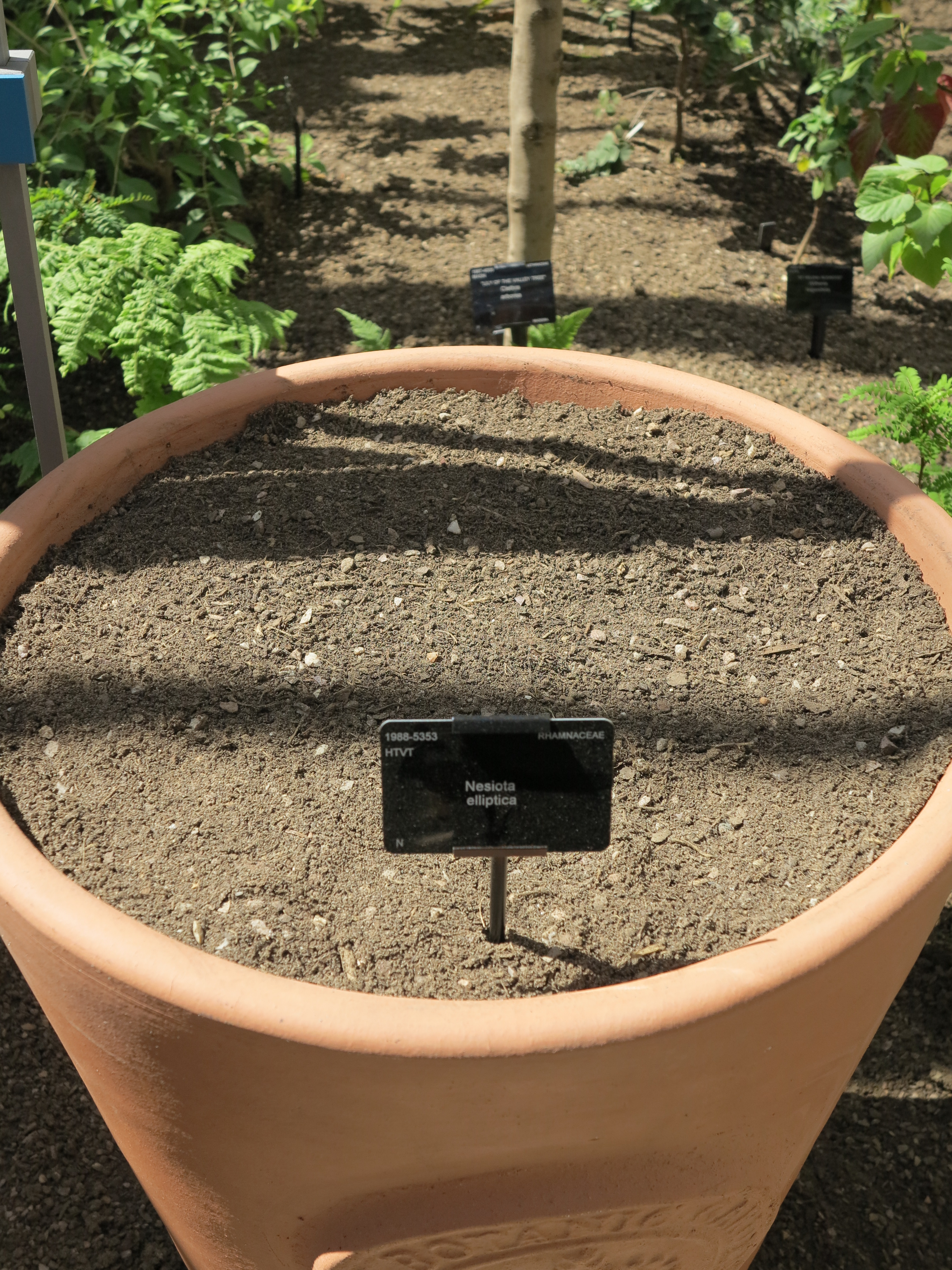 Tucked away in a corner behind the Princess of Wales conservatory (named after Augusta, not Diana, though it was opened by the latter) is the bonsai house, with some very old and magnificent (and valuable) exemplars. Unlike for all the critically endangered stuff, there is an alarm for these. 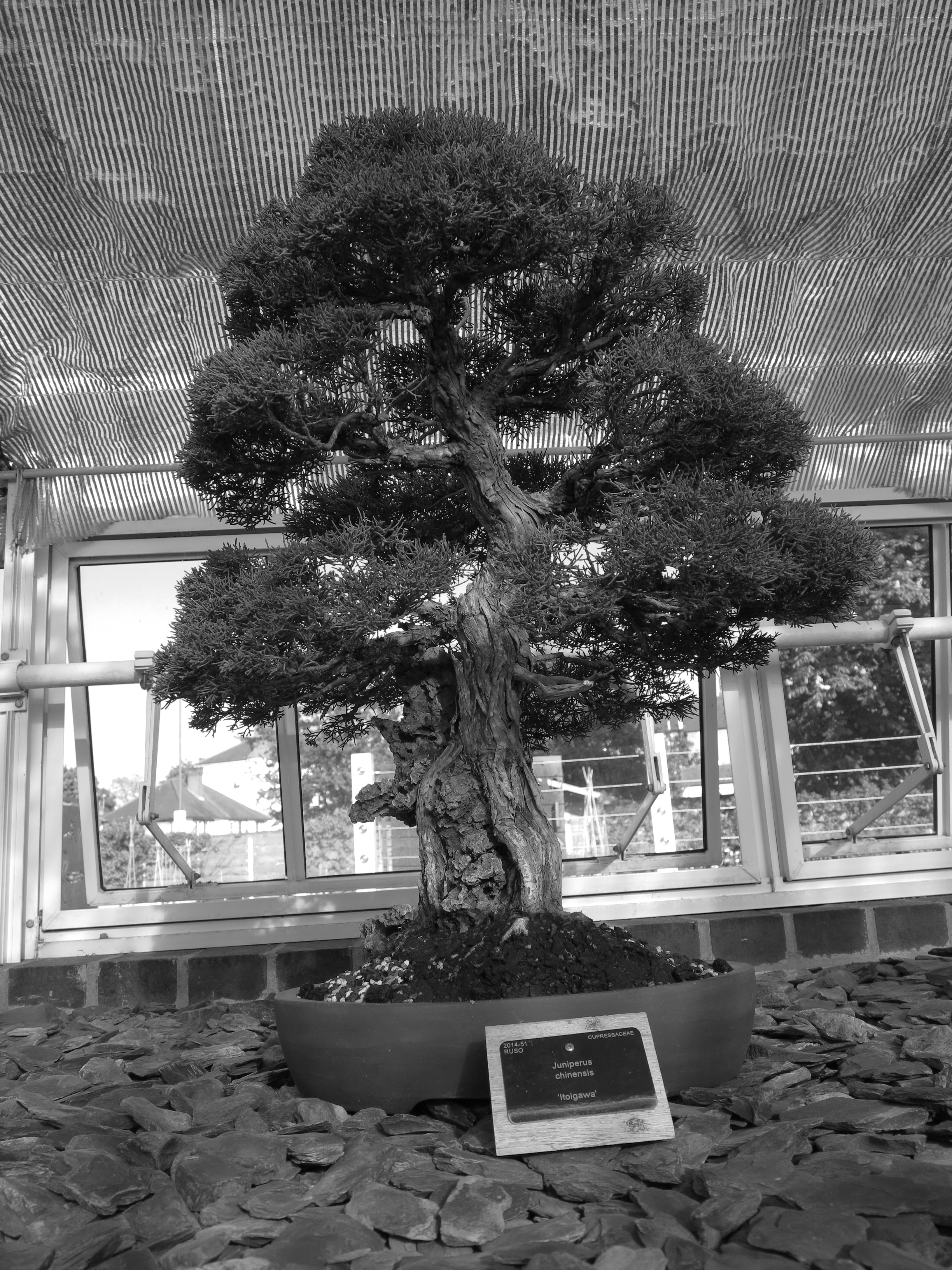 Eastern grey squirrel (Sciurus carolinensis). Cute though they be, let’s not forget that in Europe this is an invasive species, which has already displaced the native (and in my opinion even cuter) red squirrel in mainland Britain and may do the same in Ireland and possibly mainland Europe. 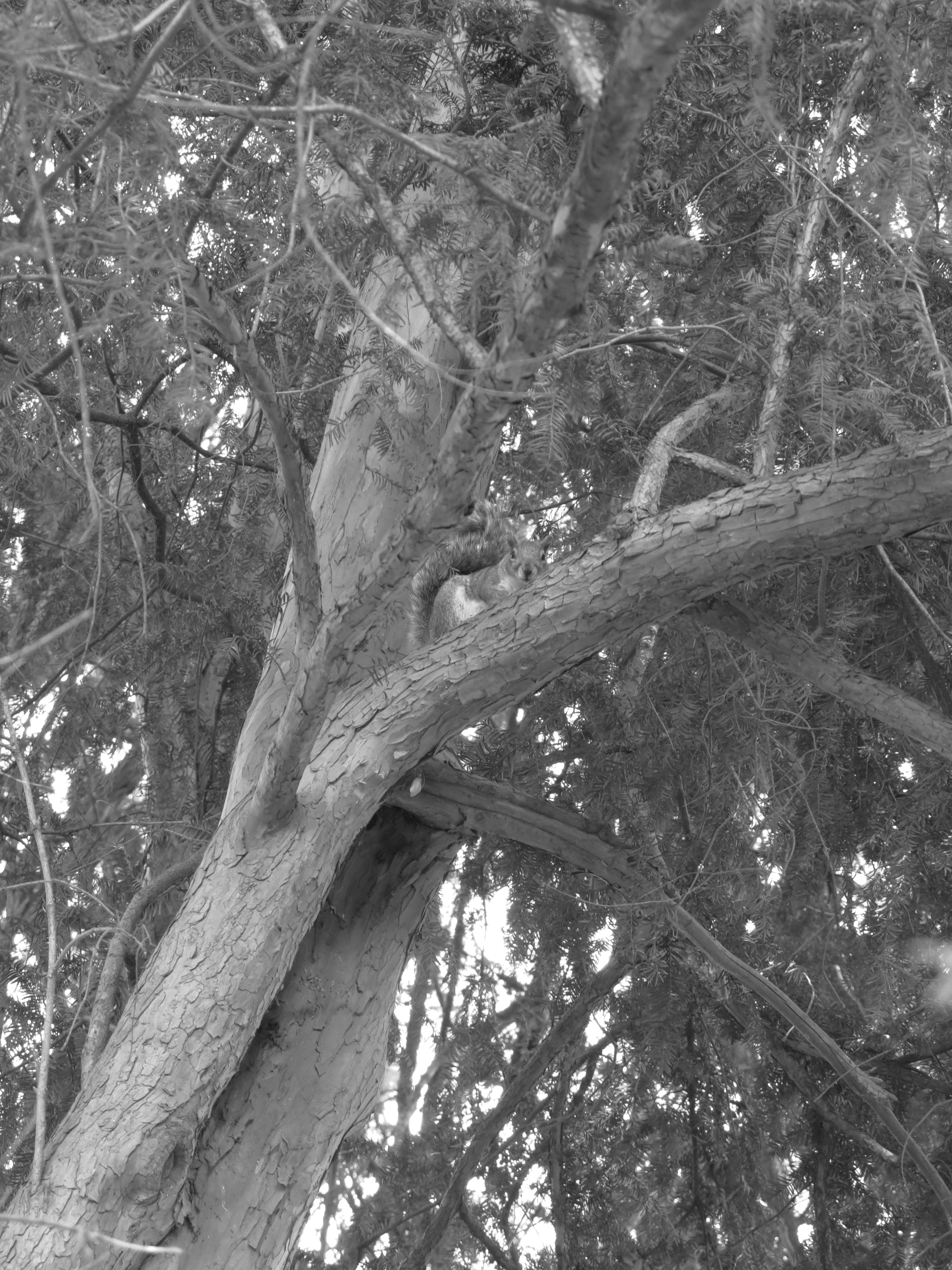 While I’m no biologist and have the highest respect for the scientists at Kew, this information struck me as odd – is there truly a relation between length of genome and reproduction rate? [JAC: readers?] 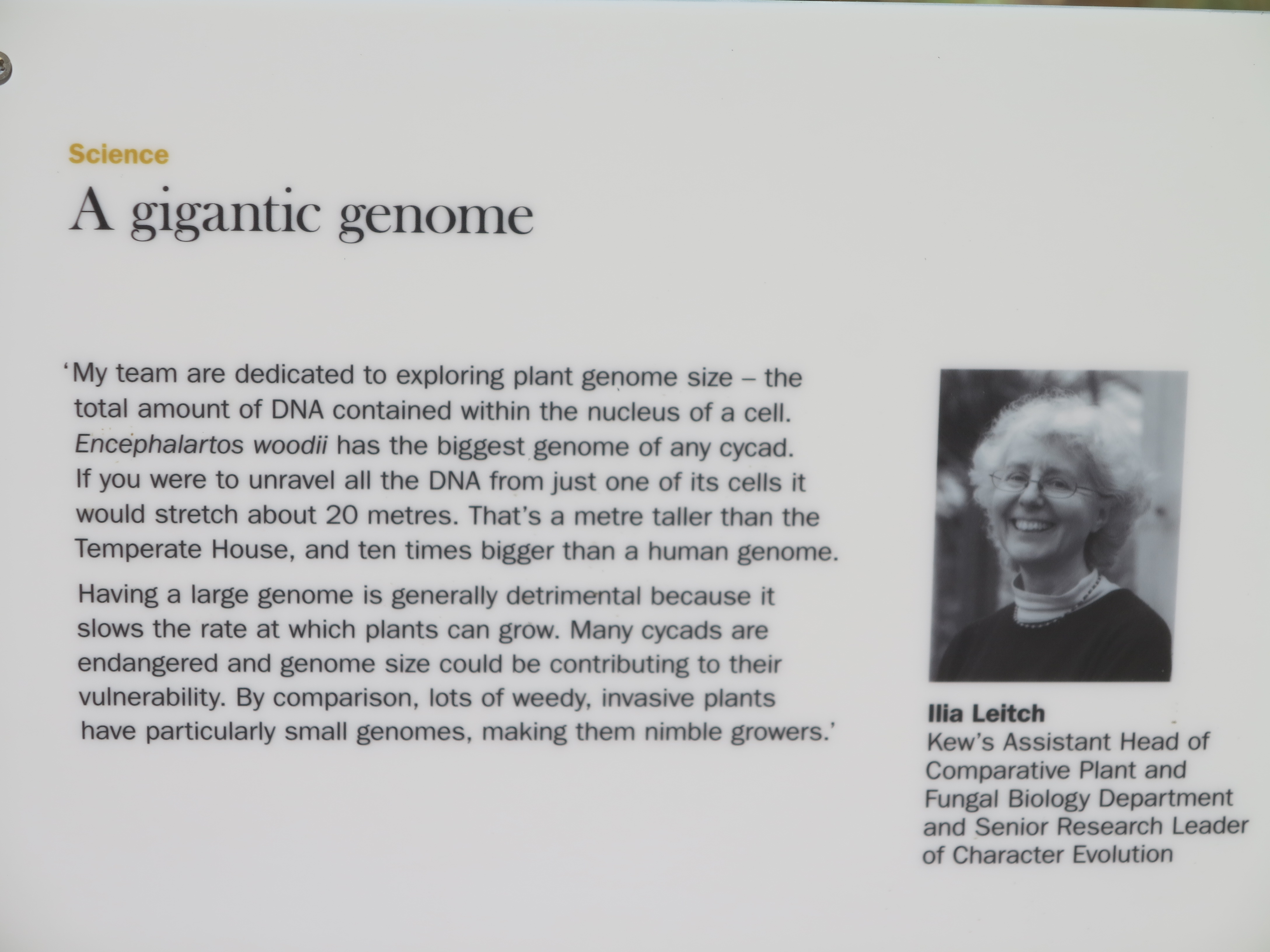