Reader Tony Eales from Australia sent us some local birds; his notes are indented:

One thing that was very obvious on my recent outback trip is the transformation brought about by 2-3 years of good rains. What is normally a very yellow-brown landscape was covered in green growth, and there was standing water in the shallow dams even after about a month since the last good rain.

This meant lots of birds.

Budgie (Melopsittacus undulates). Lots of small flocks around which are quite difficult to approach; hoewever, in the heat of the midday they are reluctant to fly and stick to small trees and the shade of bushes. This female kept a wary eye on me but didn’t flush. 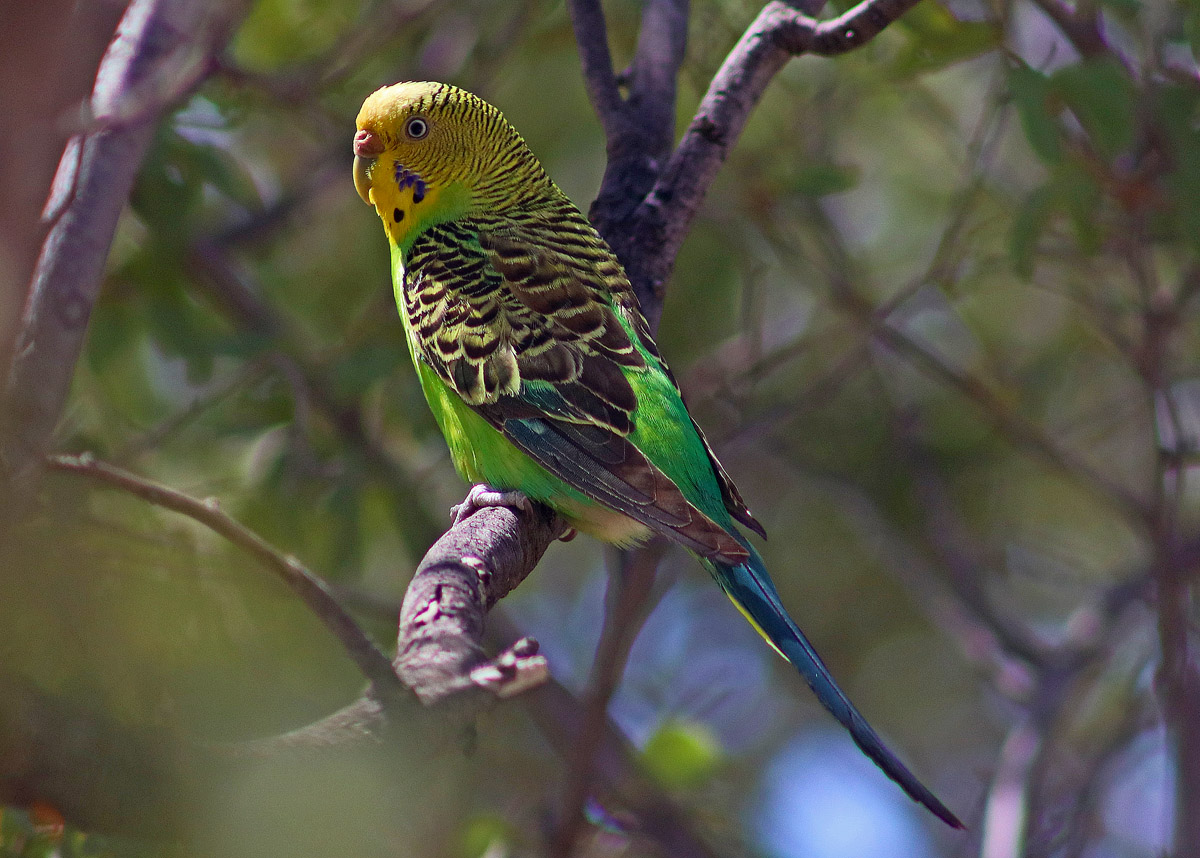 Australian Pranticole (Stiltia Isabella) This is a montypic genus inside the Courser/Pranticole family Glareolidae. The first Australian Pranticole I ever saw was back in 1995 at the Ayrshire Hills north of Winton, and on this recent trip I saw one in almost the exact same location. They’re one of my favourite birds and fly in way similar to that of small terns. 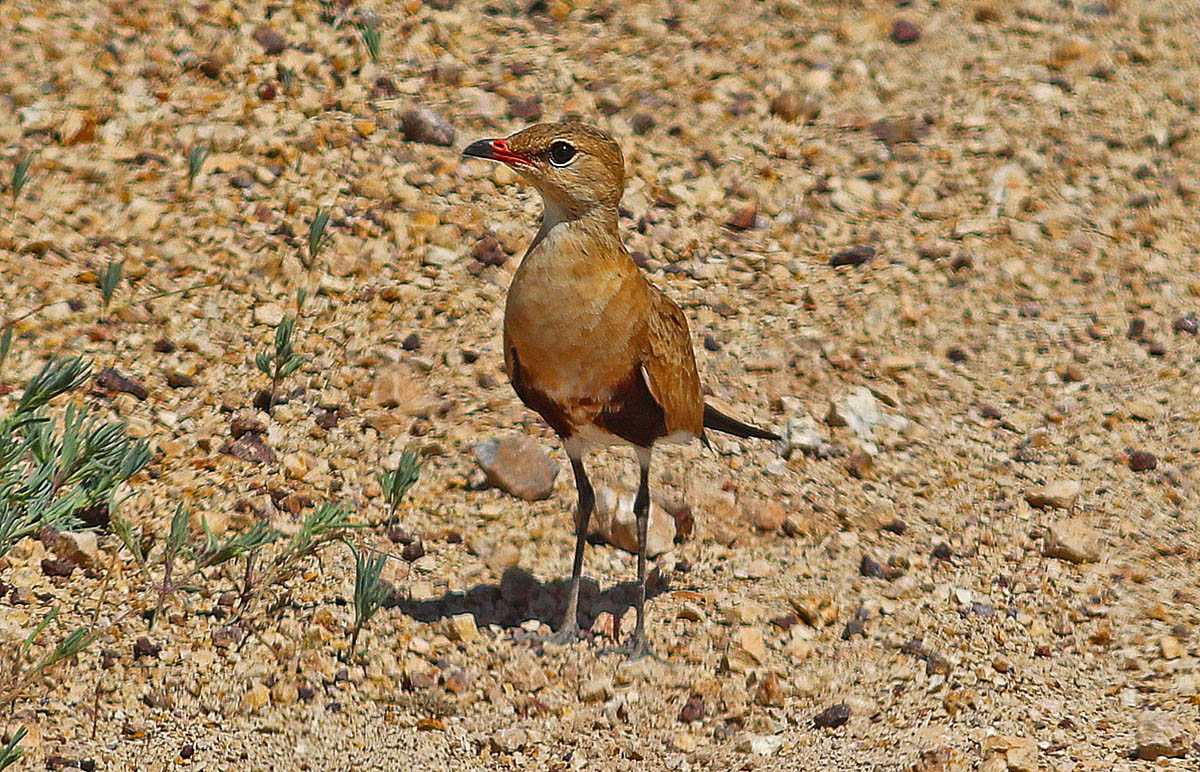 Diamond Dove (Geopelia cuneata) a very small dove that was very common in the area and indeed when I was out spotlighting at night. I had to be very careful as they have a habit of sleeping on the dirt roads. That’s where I photographed this one. 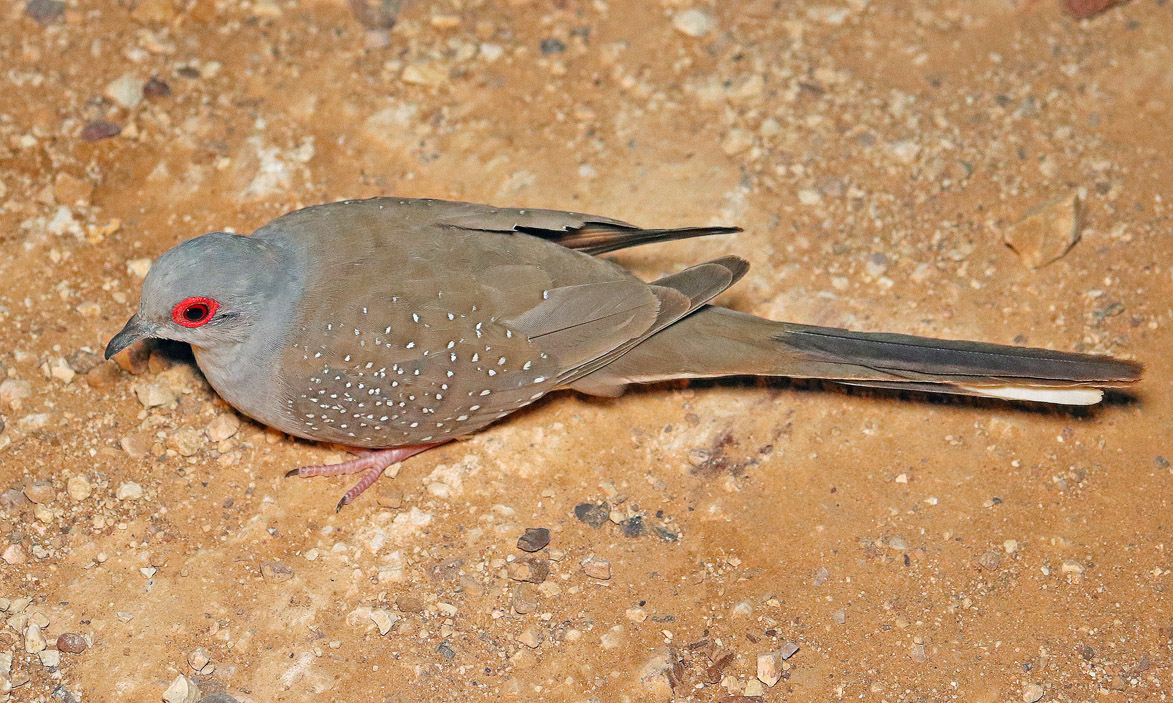 The bird highlight of my spotlighting was this Little Buttonquail (Turnix velox). Buttonquails are a great example of convergence as they look very similar to Old World Quails but are more closely related to waders and gulls (quails are related to pheasants). In Buttonquails it is the females who are more colourful, and this is a female in breeding plumage. 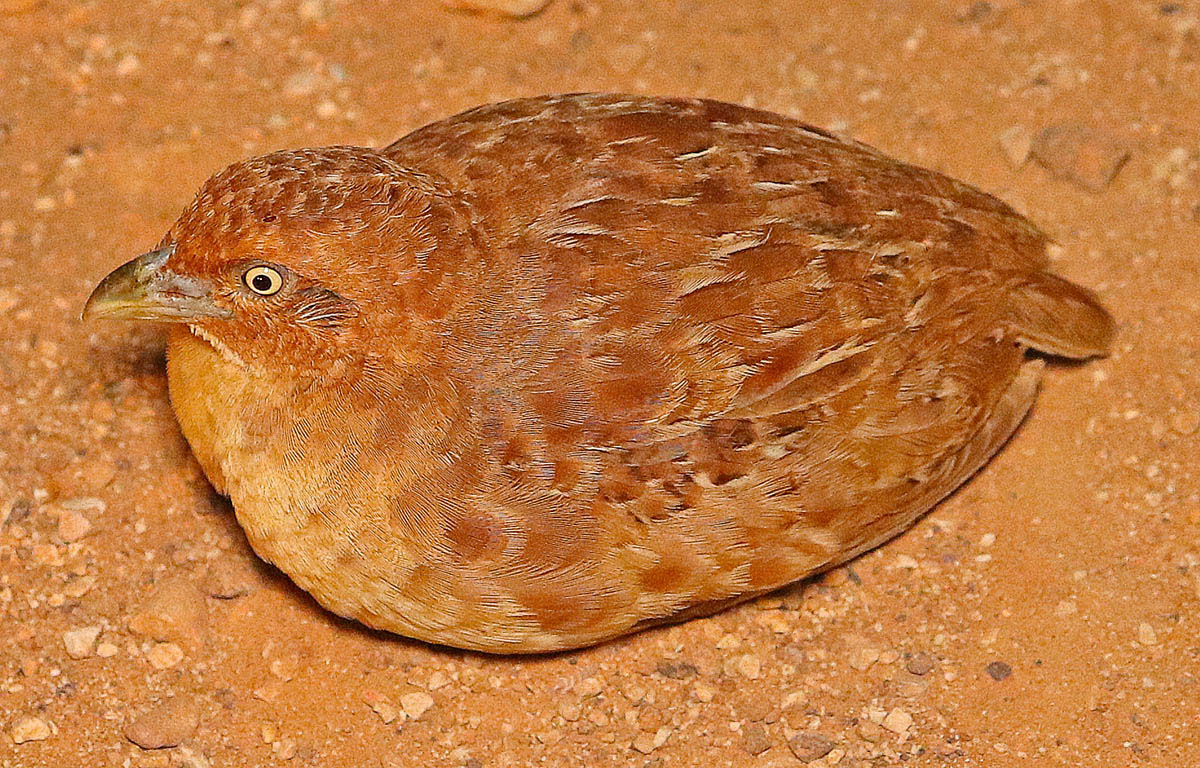 The first two pics are of Rackets: she has been coming by since she was a kit two years ago.  I make it a point to always talk around her (as with all other wild visitors) in a calm but natural tone so they can learn my sound and smell. BUT only mine rather than people in general.  Rackets sort of knows her name, will come when I call her and will not only nuzzle my hand but will also let me rub her nose with my fingers .  Also she will reach out and touch my hand with her paw.  The second pic shows Rackets and my cat Tippie checking each other out in passing. 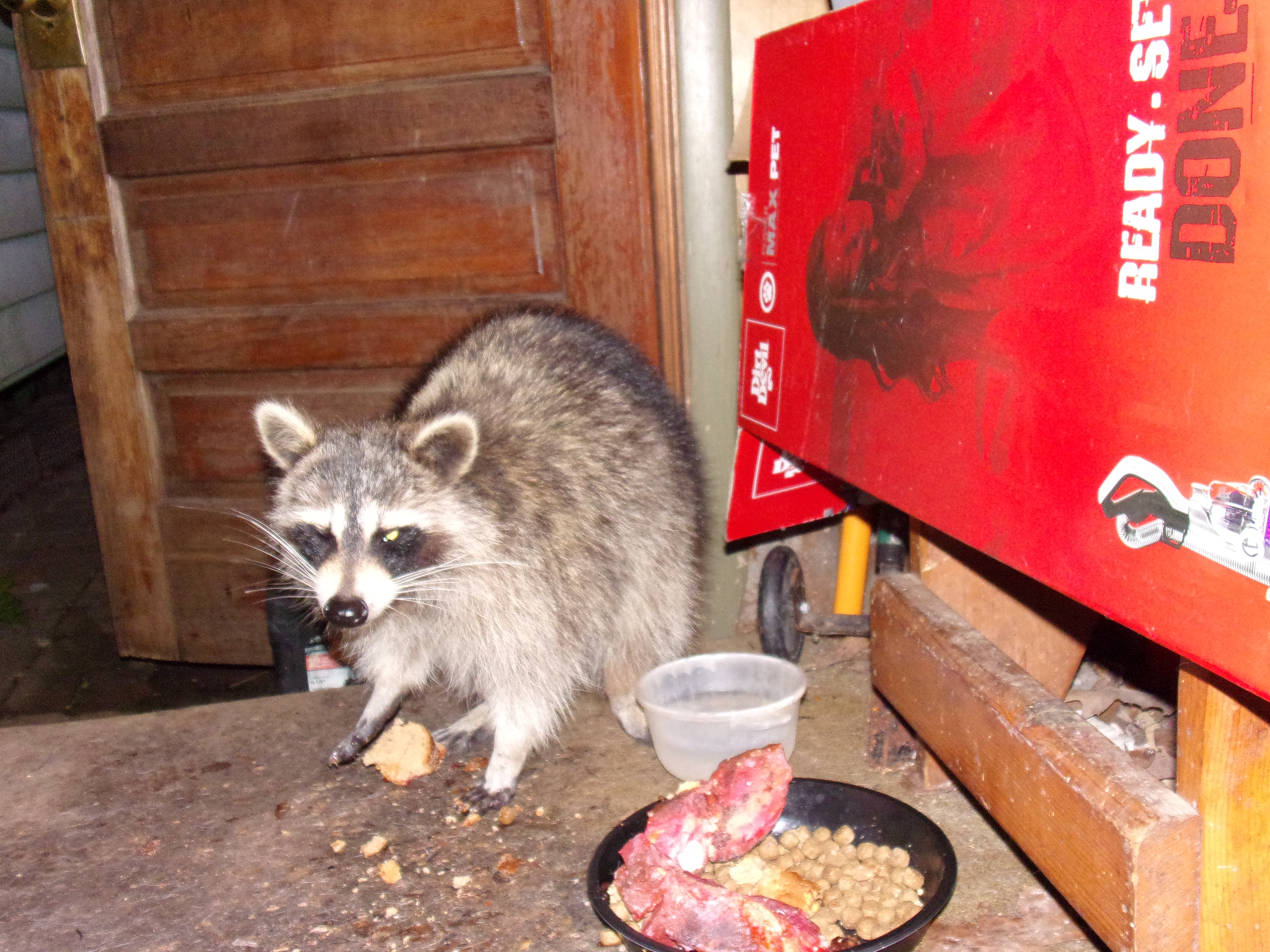 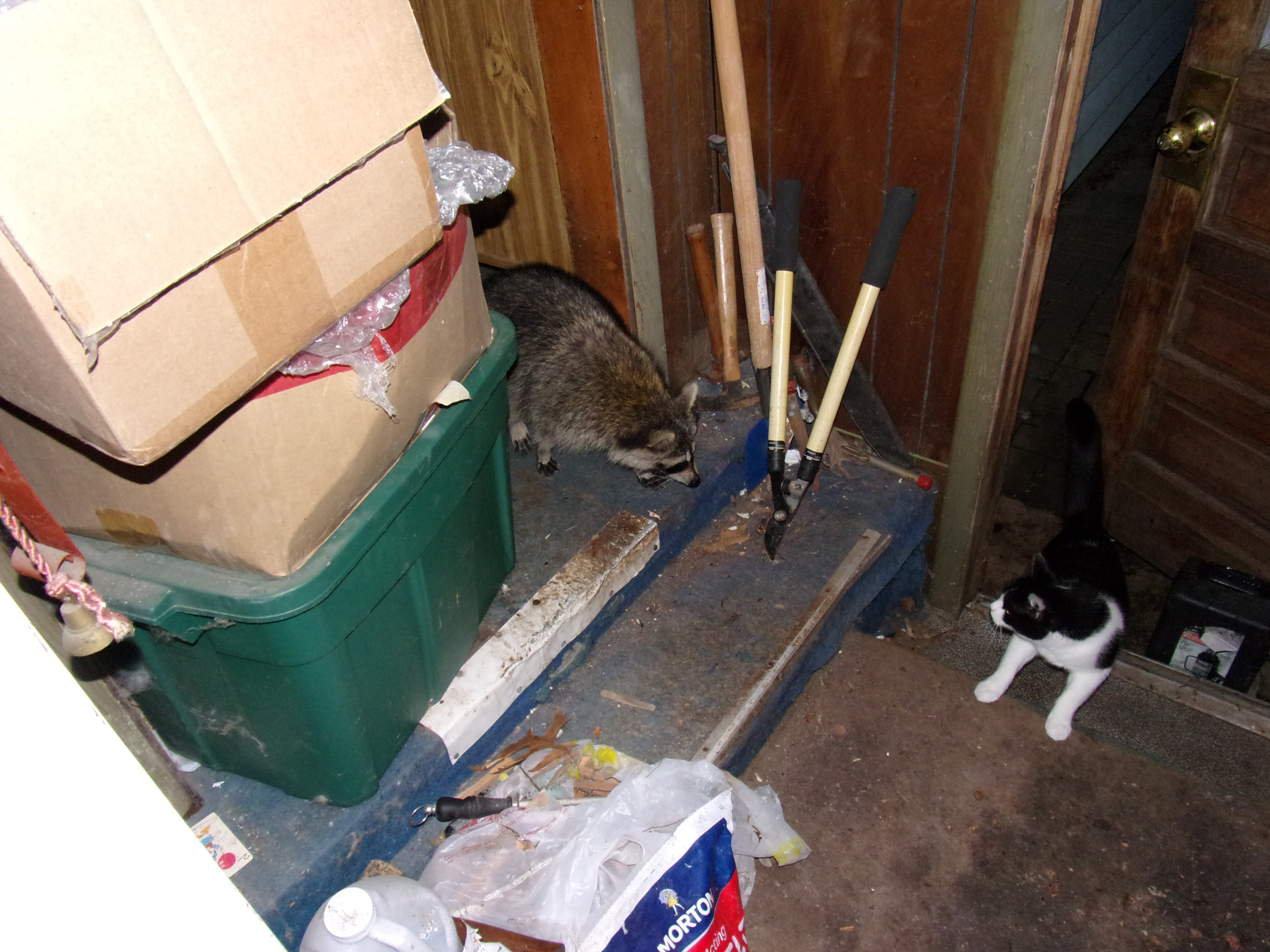 The next two pics are of Bebbiz.  She(?) is a year old and one of Rackets’ three kits from last year.  She isn’t as friendly yet as her mom nor does she know her name.  They used to travel together regularly until about two months ago, which makes me think Rackets is carrying a new litter. 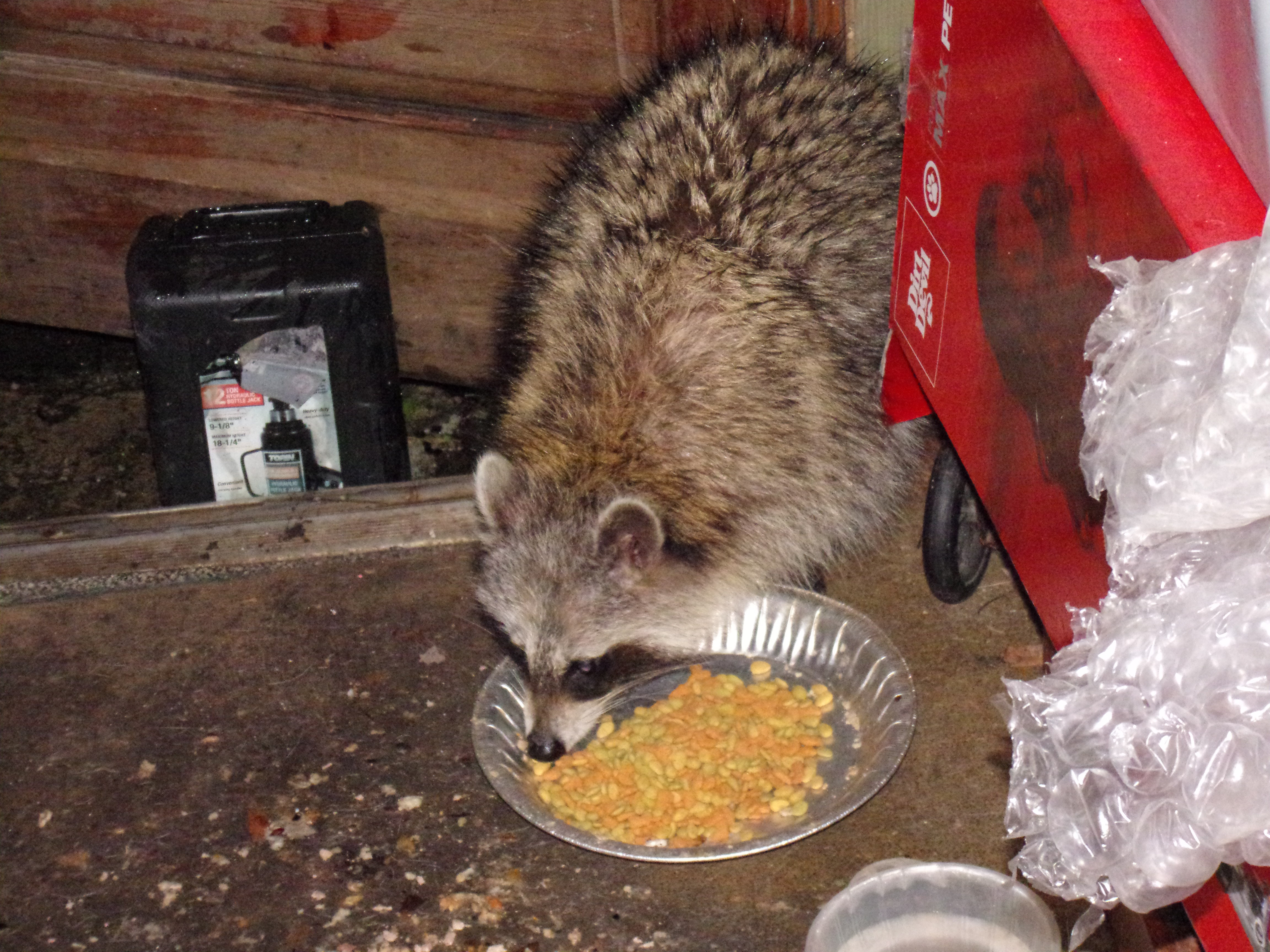 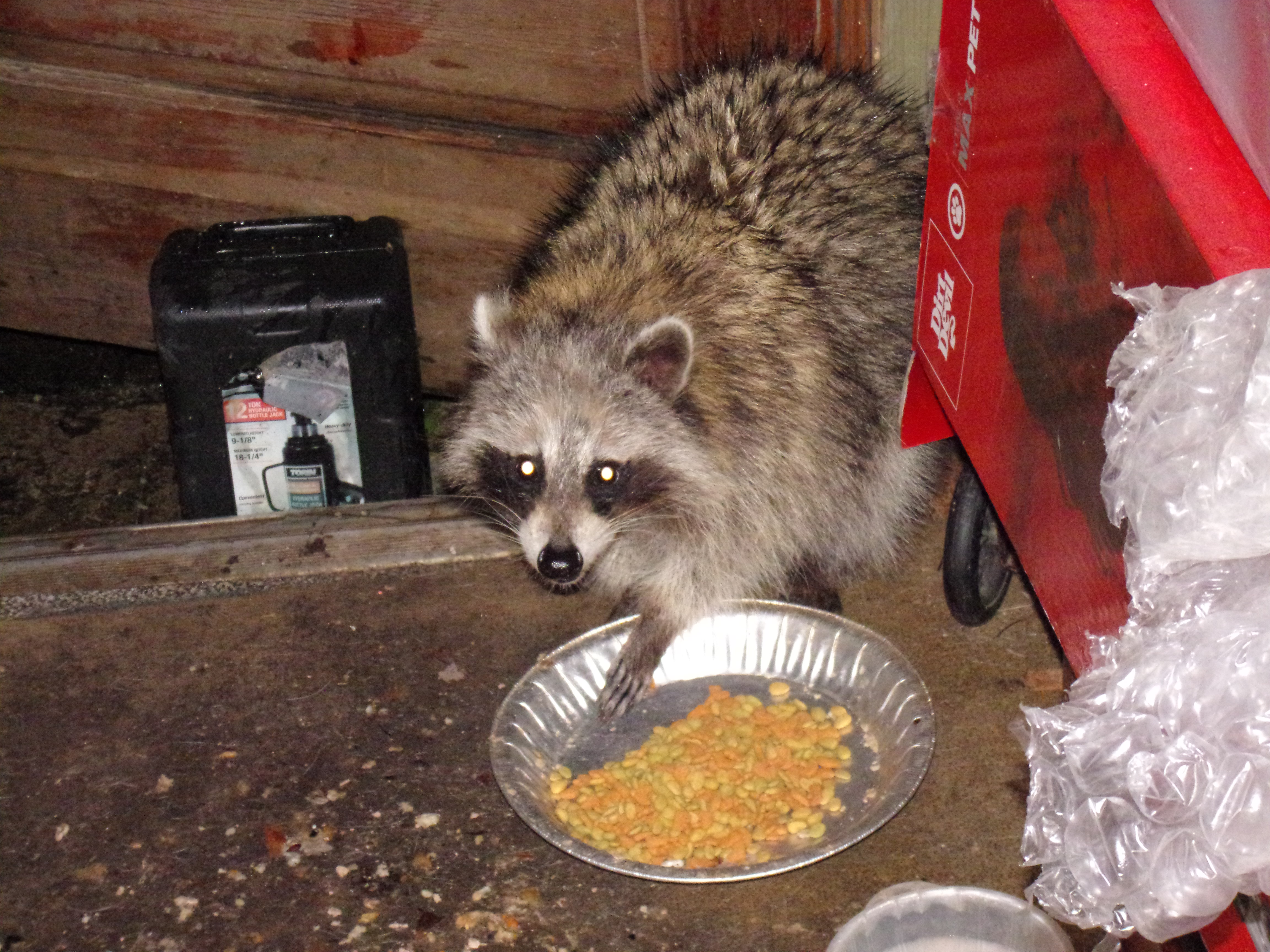