Today we have a change of pace: reader Robert Seidel sent some photos from London’s Natural History Museum, a wonderful Victorian museum that I’ve visited twice. Robert’s descriptions are indented:

I thought you might enjoy these photos I recently took at London’s Museum of Natural History. It’s a fantastic place, build on request of chief curator Richard Owen to house the natural history collection of the British Museum. Owen is perhaps best known today for his fervent opposition to Darwin’s theory of evolution (the only one of his enemies who annoyed him, as old Charles stated, and he was not an easy man to annoy) and his comically wrong reconstructions of dinosaurs. But this magnificent building shows a much different side of him: A man deeply in awe of nature, who wanted to share that awe with everybody. Though he would probably have framed it in a religious way, it is a monument to the spiritual aspects of science, and for wanting to share that feeling with the public he must have been quite a visionary.

Skeleton of a blue whale (Balaenoptera musculus) suspended from the ceiling of the entrance hall. That hall is huge, and intentionally made to look like a cathedral. 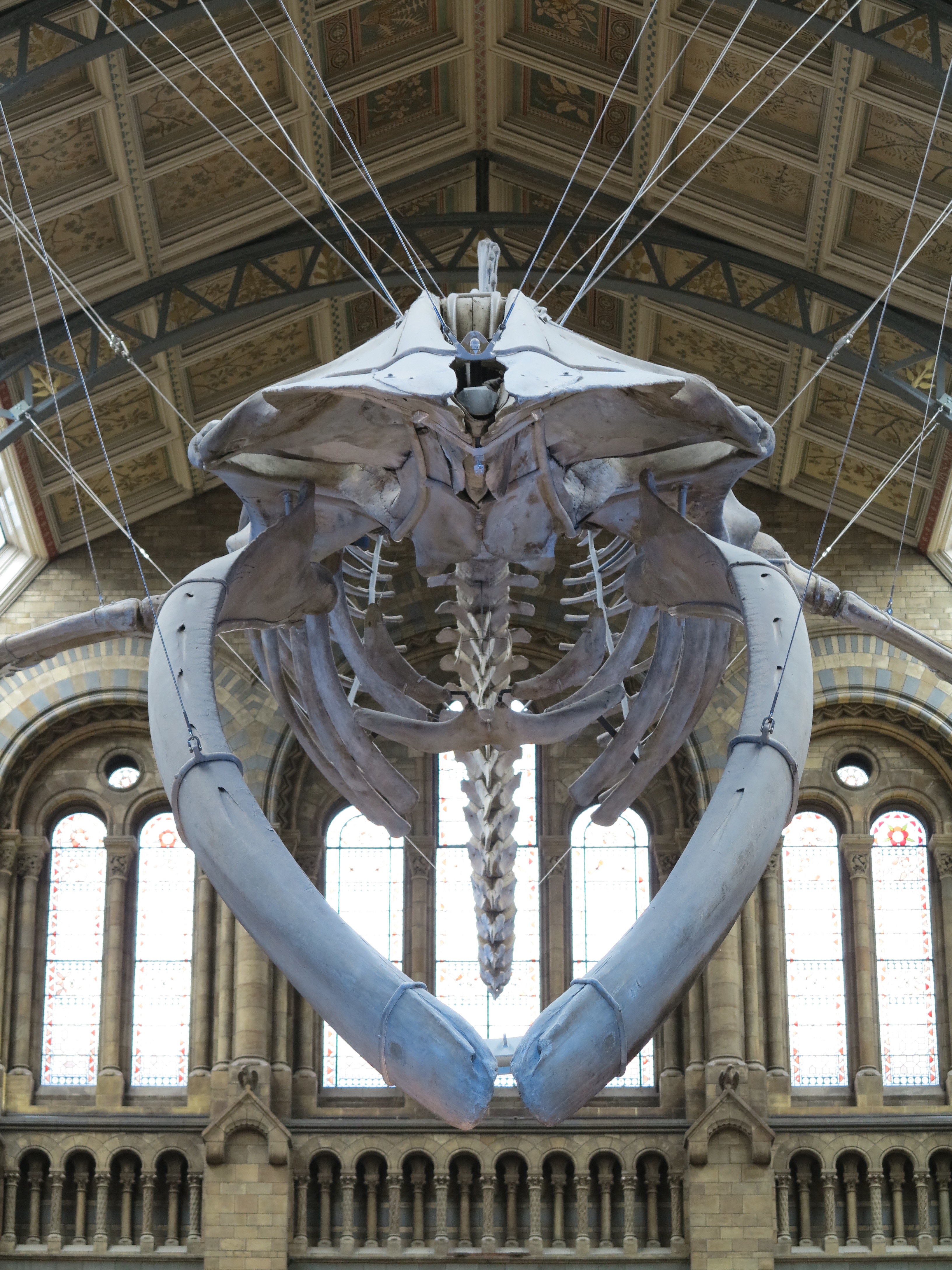 A lovely bit of interior decoration. The whole place is covered in these, also an idea of Owen. I think he even provided the templates. 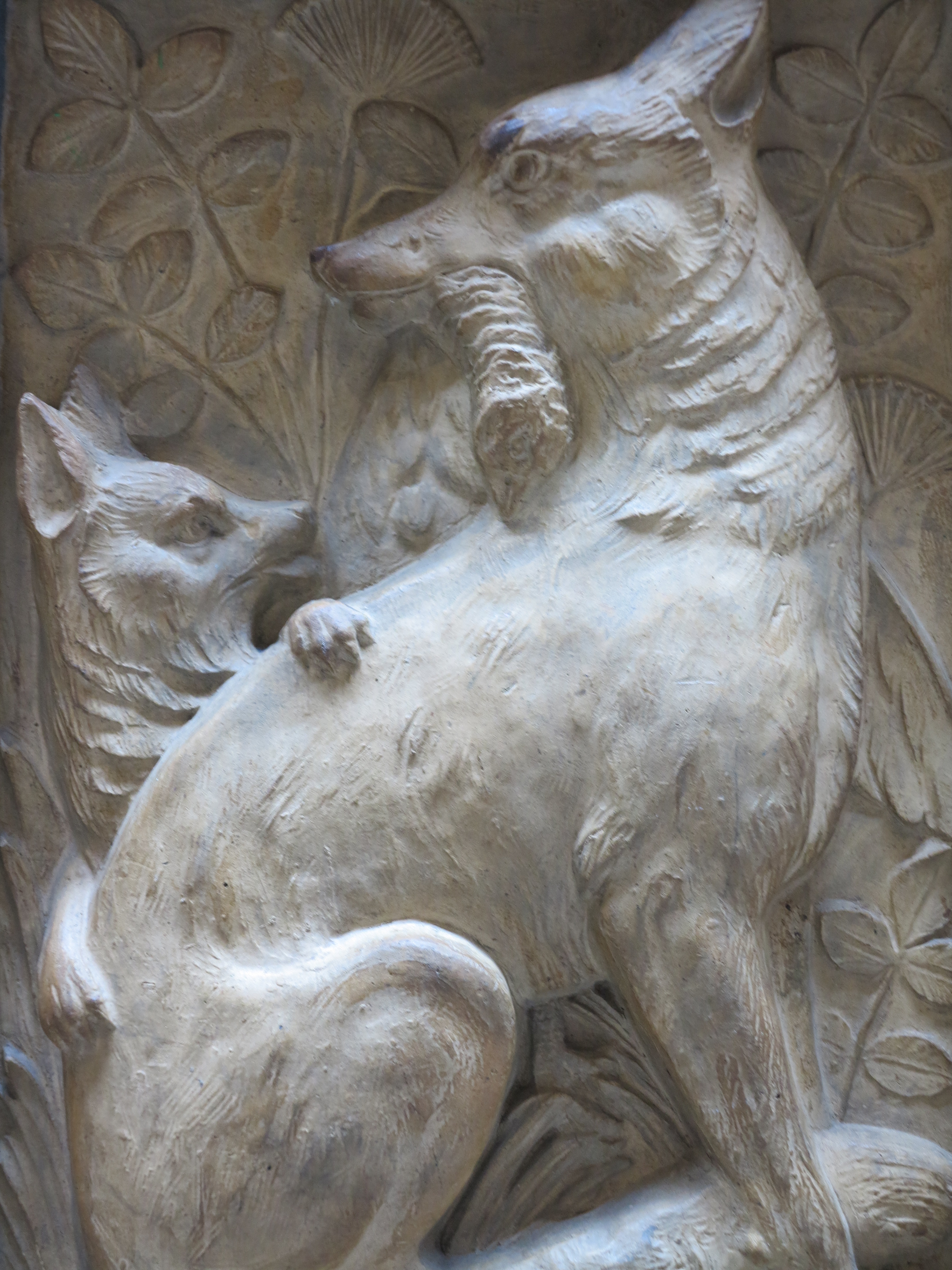 The London Archaeopteryx. One of the most significant fossils ever discovered, and perhaps the one most fraught with history. The first transitional form to be recognized, it was purchased by Owen so that he could properly describe it and put an end to the “missing link” nonsense. Unfortunately for him, Thomas Huxley also got in on the game. . . 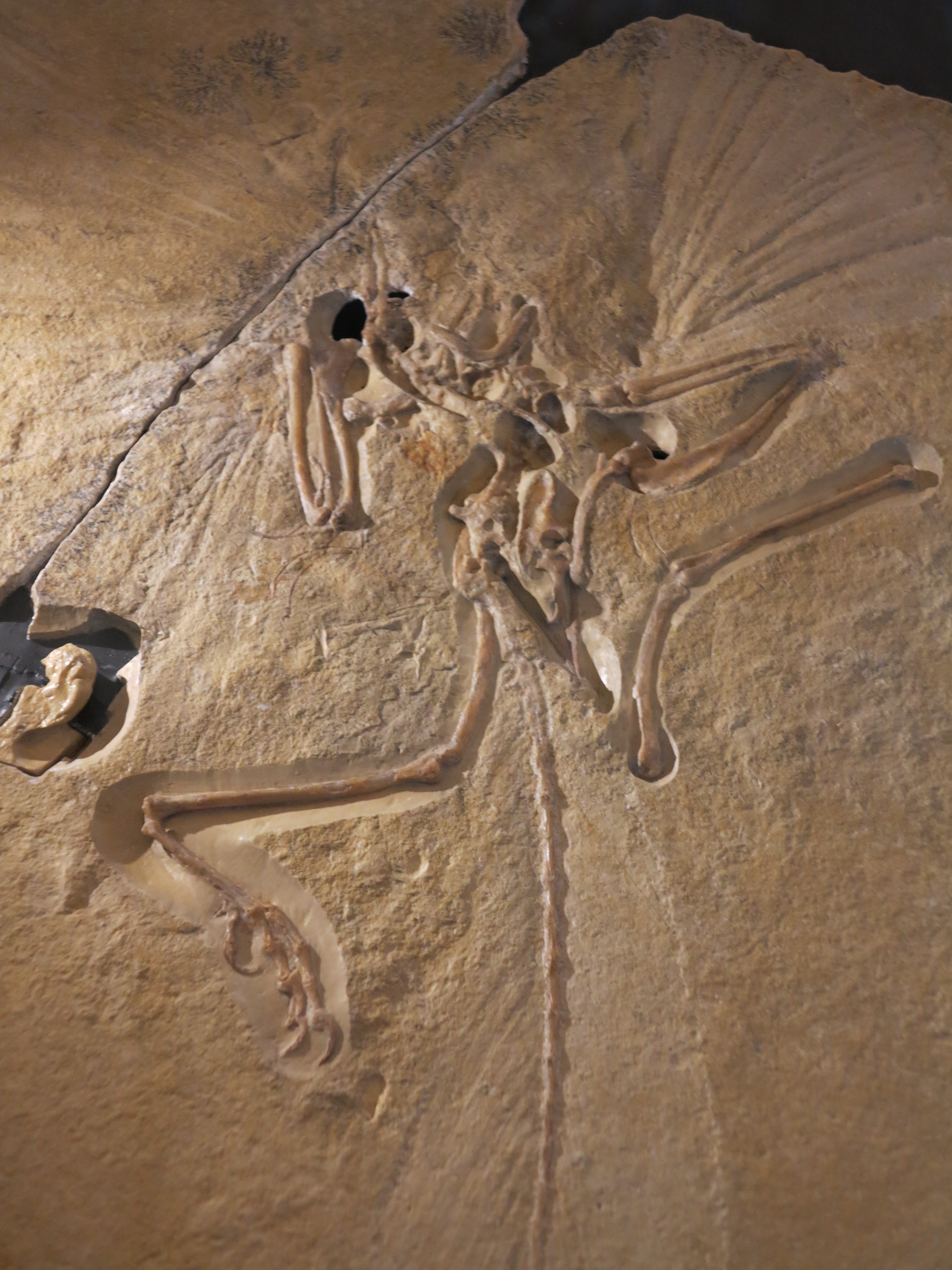 Thomas Huxley. The sculptor really went with the “Darwin’s Bulldog” theme here. His statue and that of Owen are facing each other, and it seems like he’s about to lurch at poor Owen. 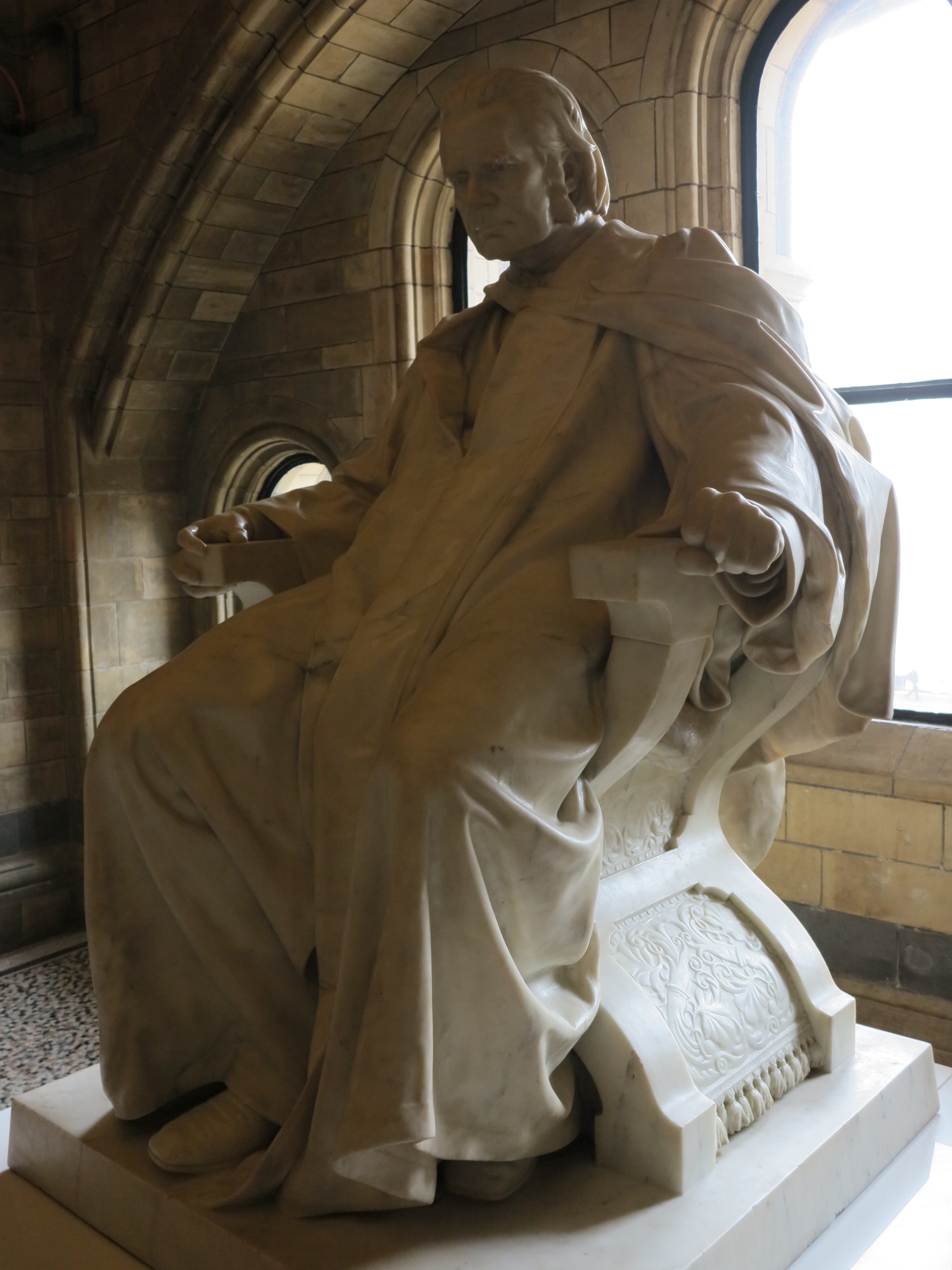 The clenched fist of Thomas Huxley: 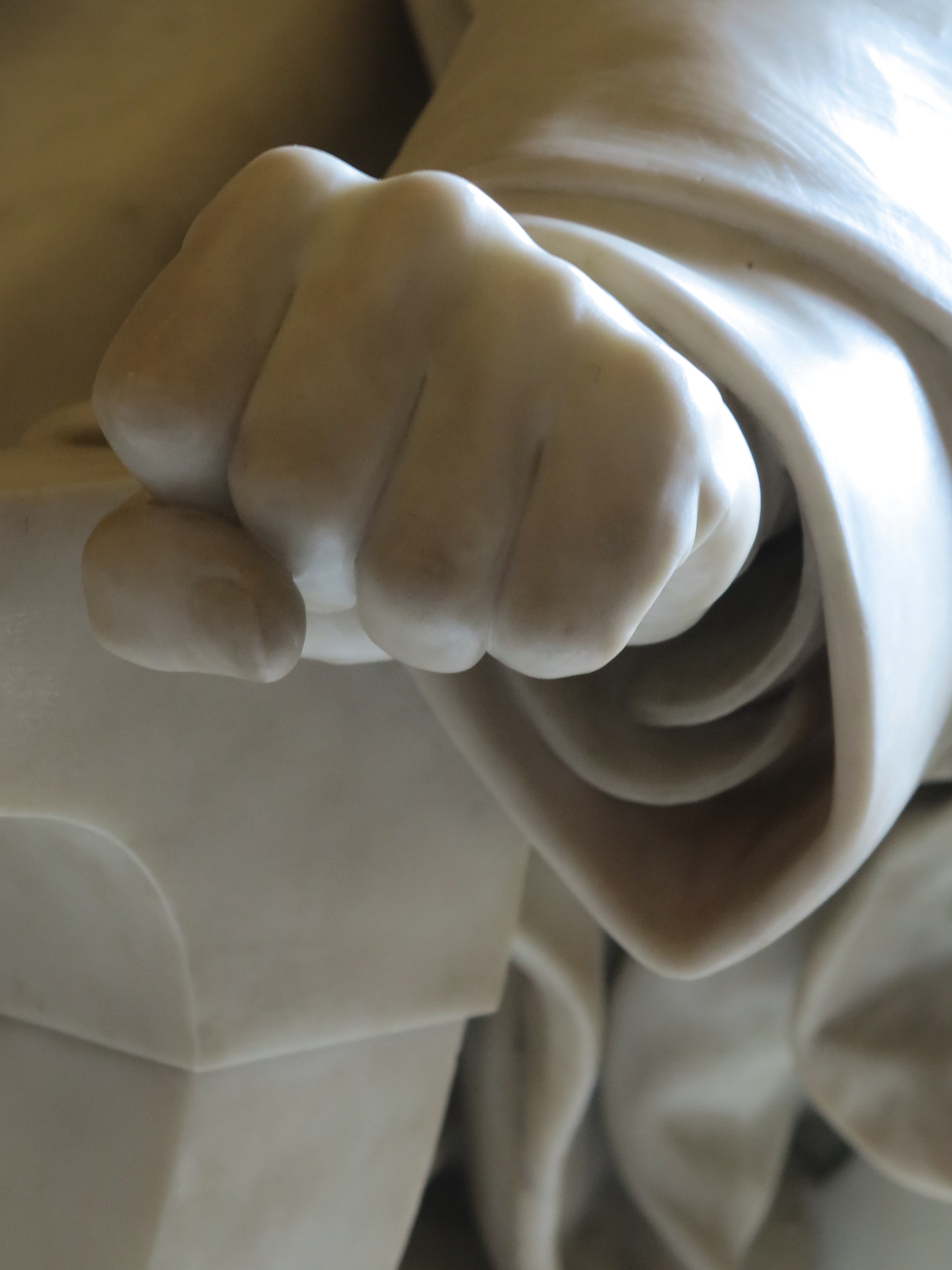 Owen himself, managing to look both genial and a bit shifty, in a Cardinal Richelieu way: 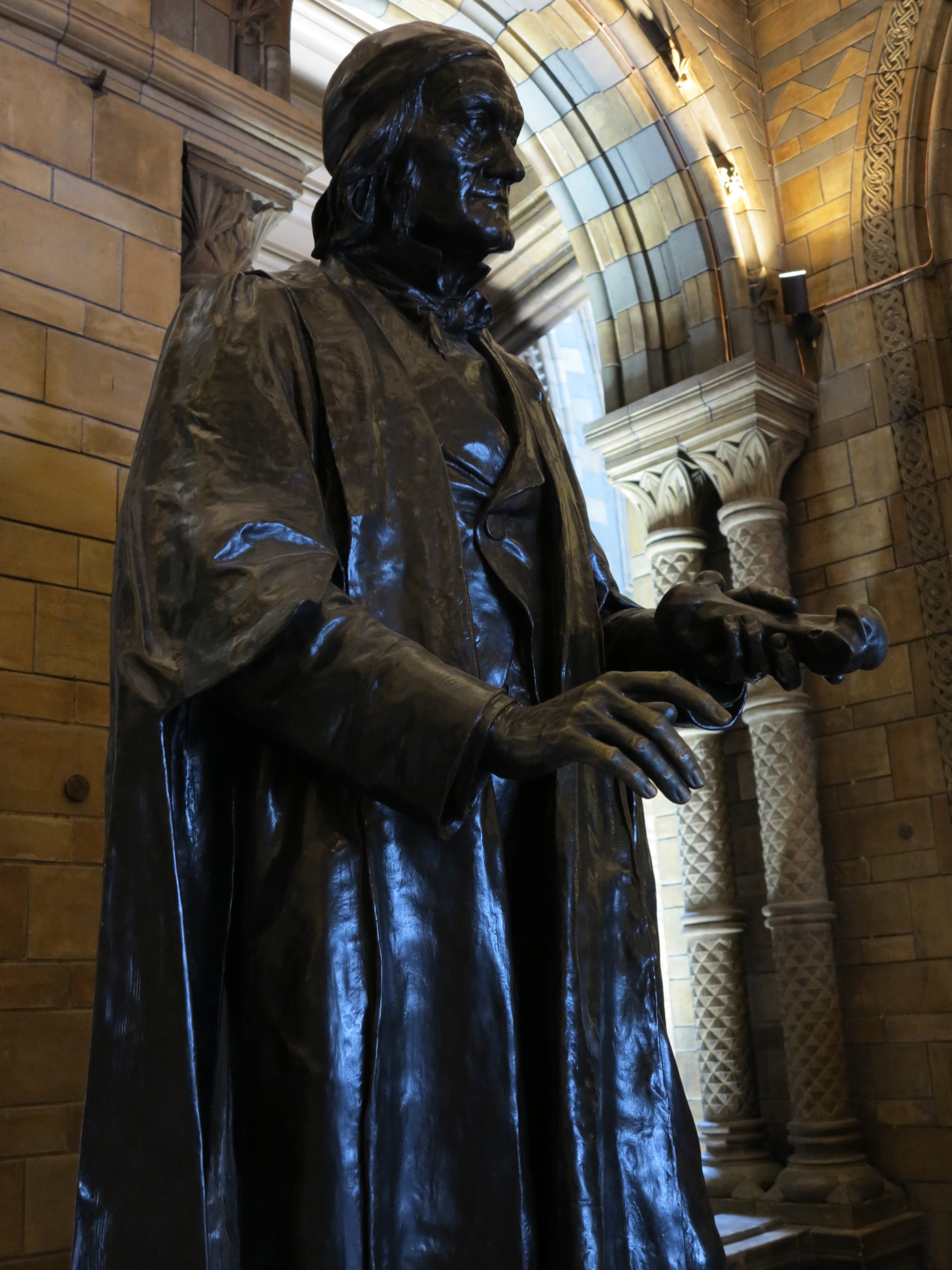 Old Charles, being his unassuming self. One can only speculate what Owen would have thought about the presence of this statue in his museum. 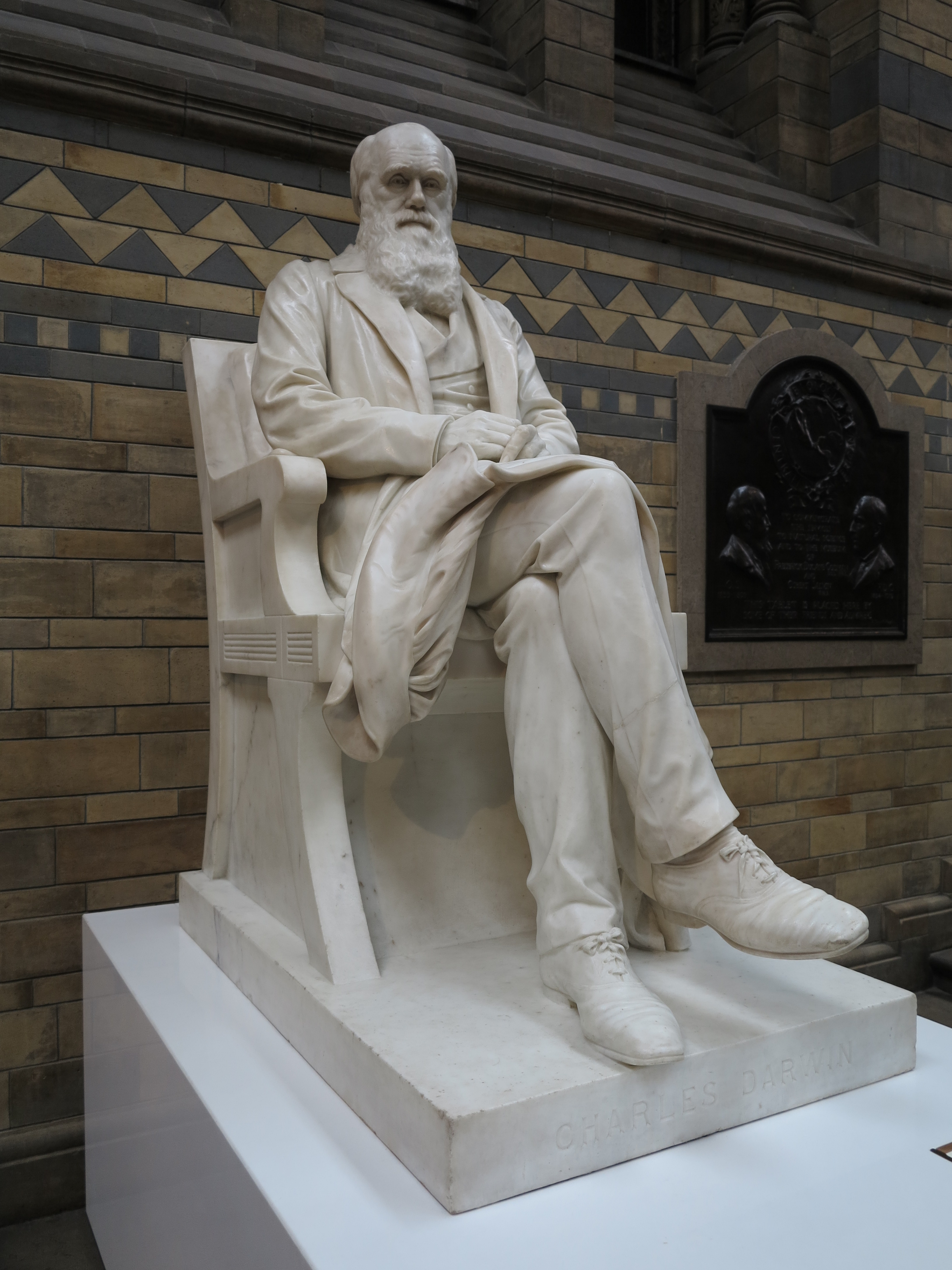 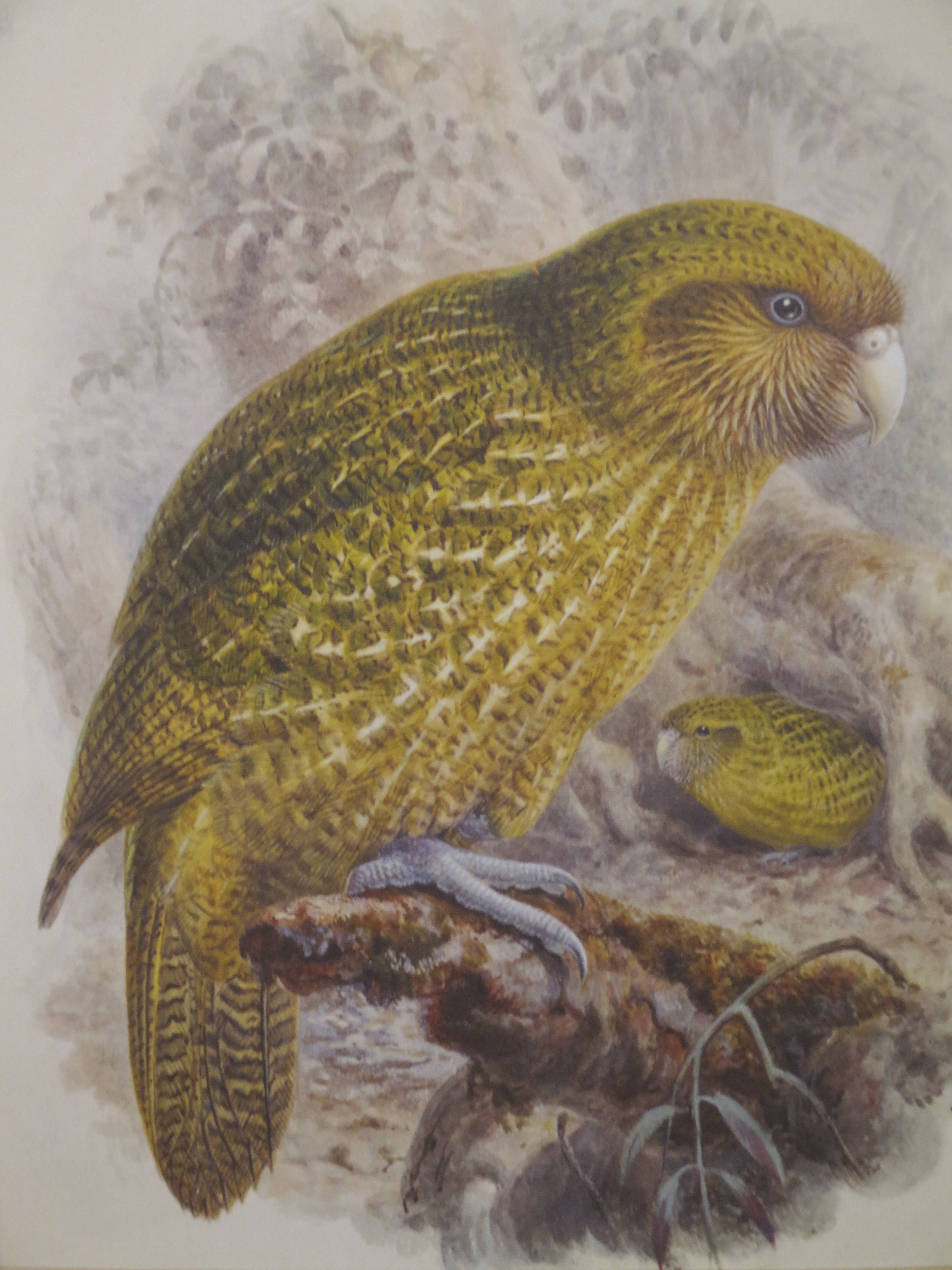 As lagniappe, we have an astronomy photo from reader Tim Anderson in Australia:

This is a narrowband image of the Running Chicken Nebula (IC2944) comprising fifteen 300-second exposures in each of the Ha, O3 and S2 wavelength bands using 7nm filters. The image was processed by applying the “Hubble colour palette” (Ha green, O3 blue, S2 red) 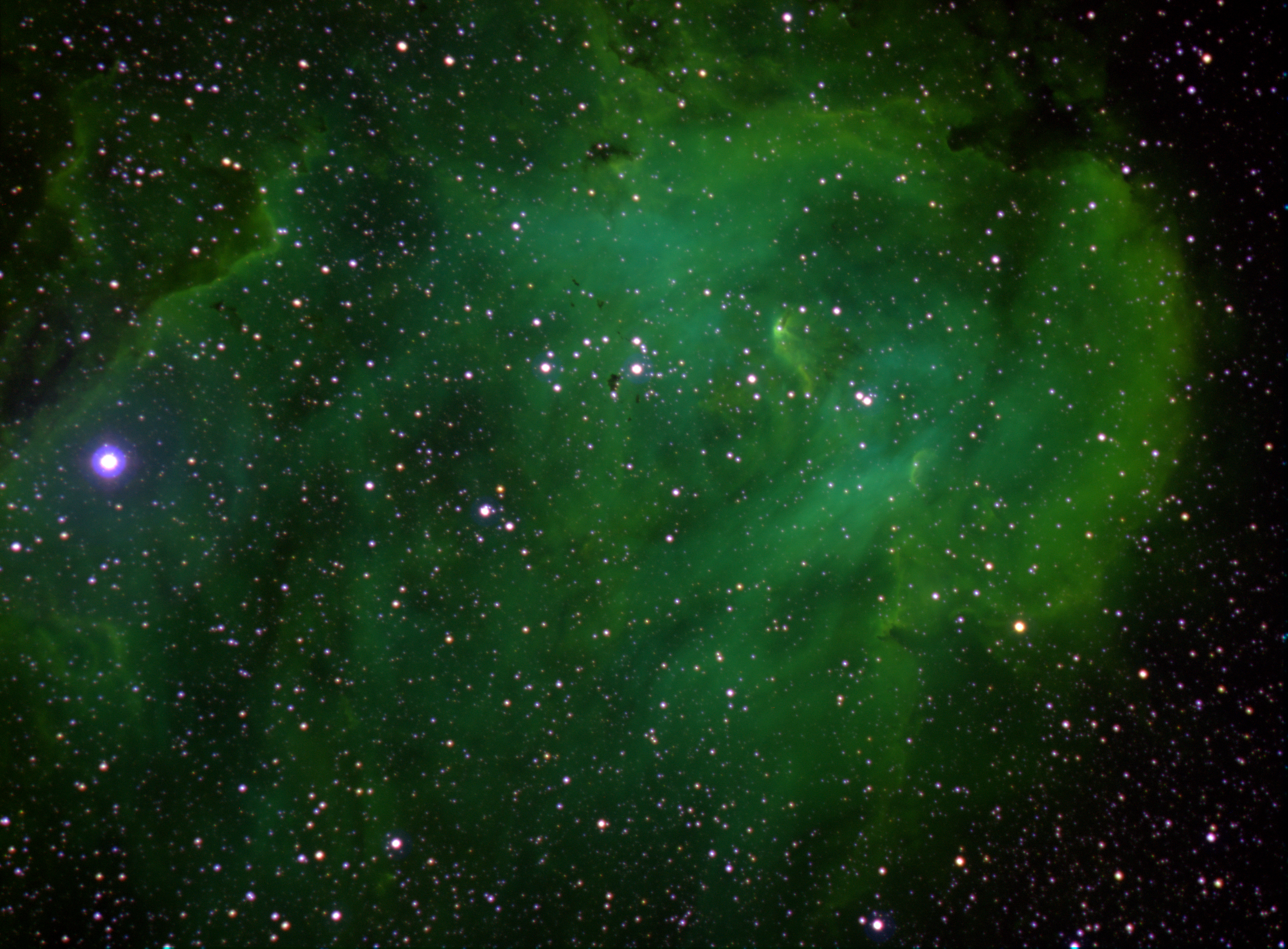