The latest episode of Pecksniff Syndrome on the Left is an article from racked.com, retweeted by the increasingly obnoxious site Vox below.

The premise of the article “Superheroes don’t wear ponytails, and yes, it’s sexist,” by Rebecca Jennings, who specializes in accusatory fluff, is that superhero women wear long hair rather then ponytails because it makes them look more feminine and sexy. Thus they cater to the males who (the article presumes) are the consumers of these comics and movies. Thus the lack of ponytails is a sexist trope

My emphasis in Jennings’s words below:

This Friday is the premiere of Avengers: Infinity War, a film so buzzy that it’s already broken presale records and is on track to become the biggest domestic box office opening in history. It combines characters from no fewer than 18 Marvel movies and an absolutely dizzying 76 superheroes and supporting characters, from Black Panther to Iron Man. But one thing you won’t be seeing a lot of? Hair ties.

. . . So why don’t Black Widow, Gamora, Scarlet Witch, and Mantis — and even superheroines beyond Infinity War, from Wonder Woman to Jessica Jones, Elektra, Storm, and She-Hulk — ever seem to take a second to throw their hair into a chic chignon (or, more likely, a half-assed messy bun like the rest of us do before an activity as simple as getting on the elliptical)?

The simplest answer is that comics are a visual medium, and a bunch of long, flowing hair swirling around during an already epic fight scene looks pretty cool. Camille Friend, the head of the hair departments for Marvel’s Black Panther, Guardians of the Galaxy Vol. 2, and the upcoming Captain Marvel starring Brie Larson, pretty much confirms that that’s at least the way Hollywood sees it.

But what about short-haired or shaved-headed superheroines like Tank Girl? The article says that this denotes either a “godlike mental ability” or “a precarious relationship with traditional femininity”, i.e., bisexuality or lesbianism.  I don’t know enough about Tank Girl to know if she was a lesbian (a cursory search says no), but author Jennings, who has a thesis to maintain, says that Tank Girl ” inspired weekly lesbian ‘Tank Girl nights’ in London.”

Since my knowledge of superhero movies and comics is nil, I turned to Grania, who told me the whole racked.com article was, frankly, authoritarian bullshit.  Her comments and counterexamples are indented below: 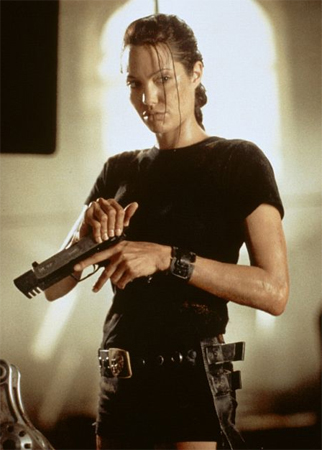 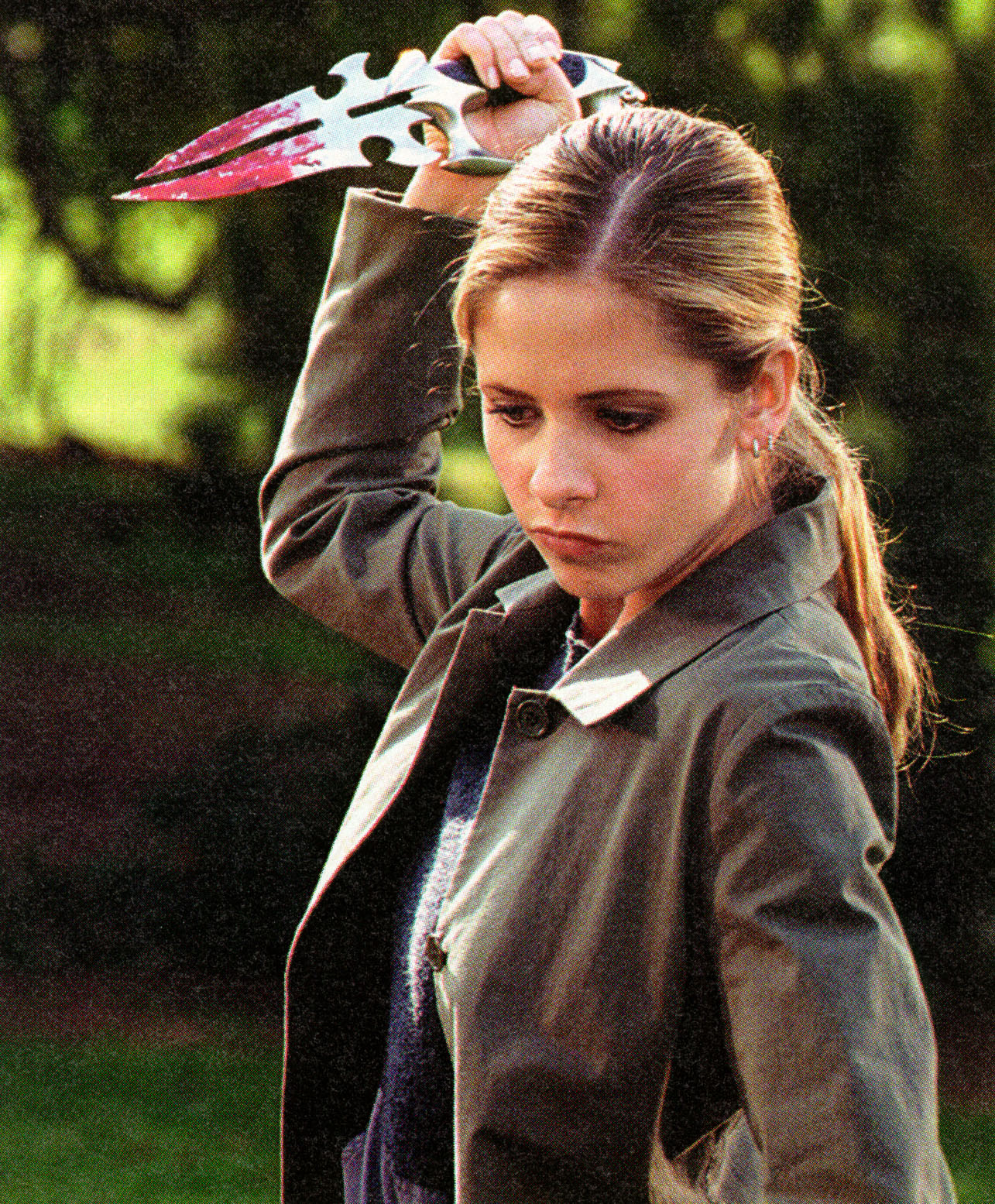 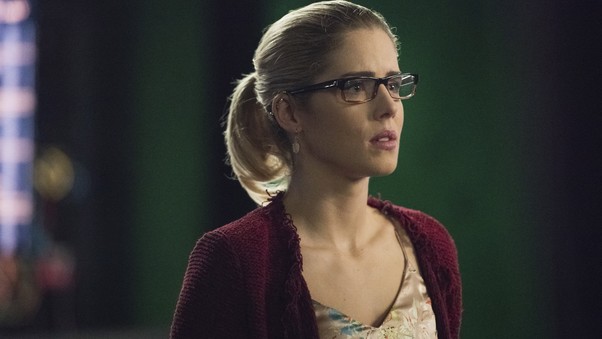 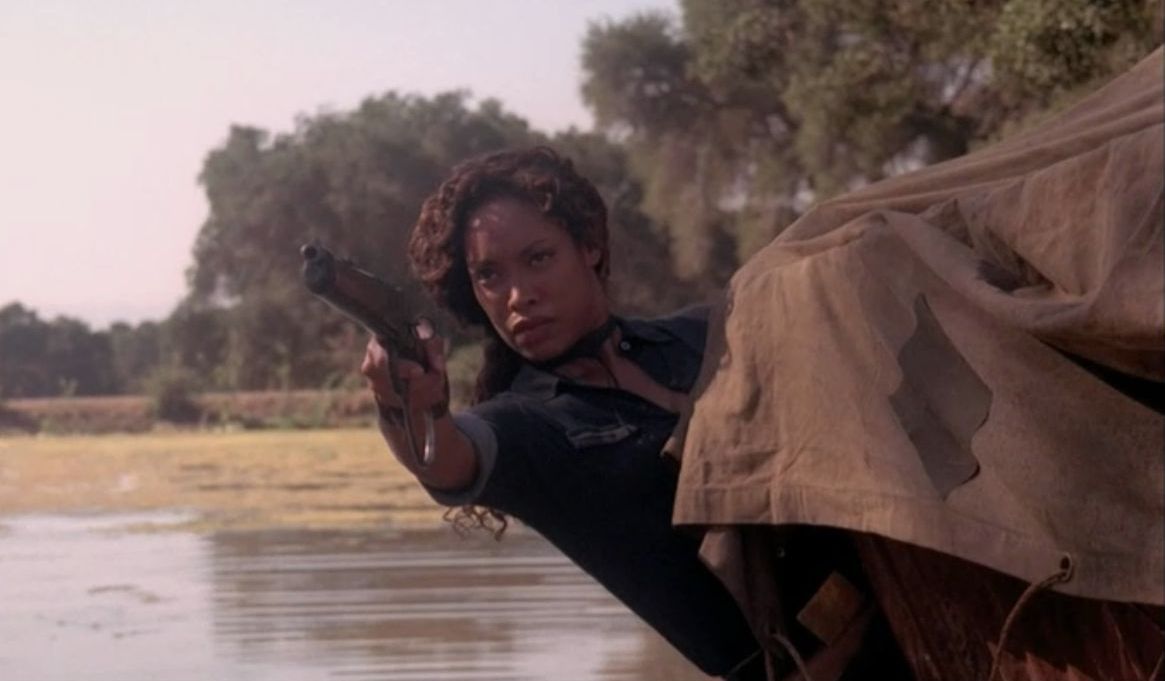 Although many others have their pony-tails in their “normal” disguise like Clark Kent wearing his glasses that get removed when he is Superman (e.g., Isis, who went incognito as the mousy academic Andrea Thomas). Nevertheless, many of them, even with long hair, have some sort of head-gear that keeps their hair off their face, like Cat Woman. 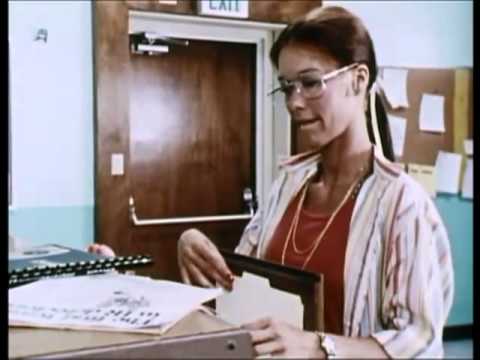 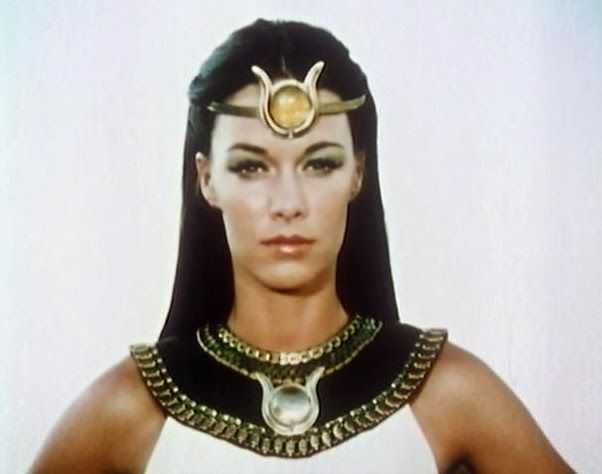 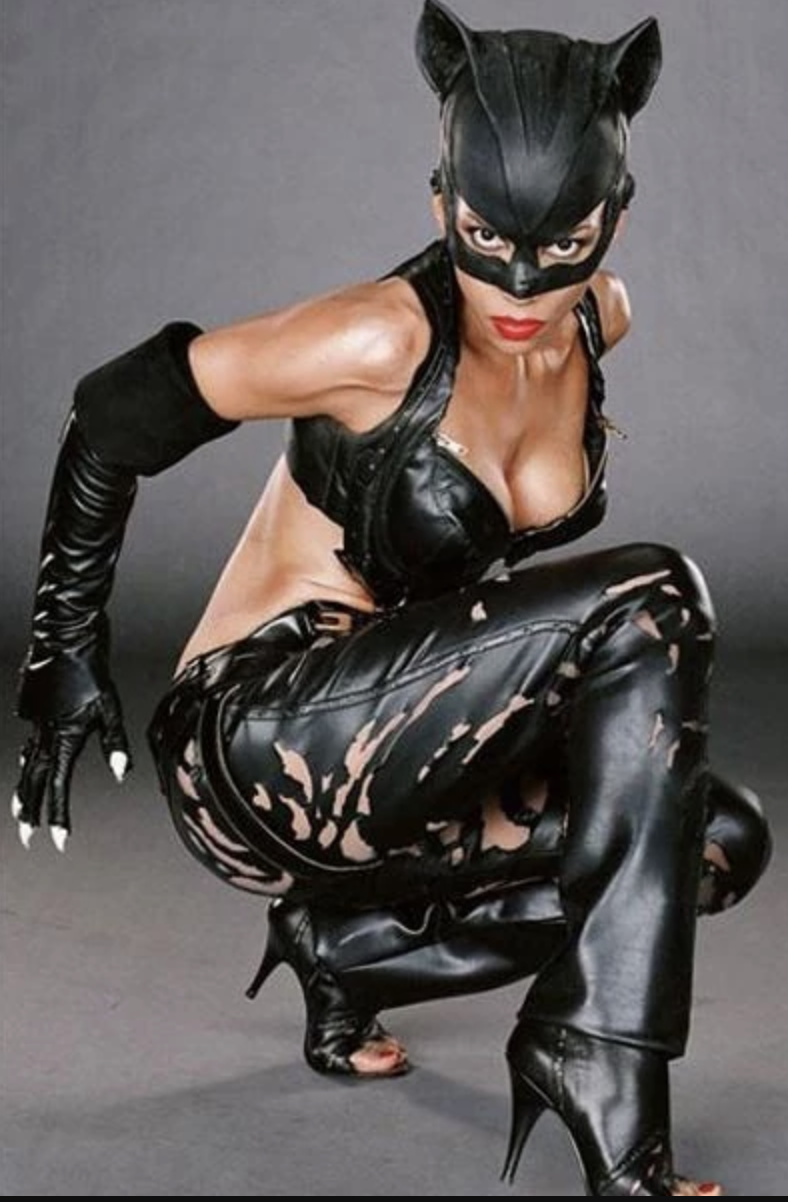 Some points:
1. This is the “I was born yesterday” approach to op eds: these kids literally don’t do any homework before they start writing, like the one who claimed the Murder On The Orient Express looked like it didn’t have enough Asian actors in it based on the poster, or the one that claimed that the new Star Trek series was the first one with a Person Of Color in the lead role (it wasn’t) or the first female captain (it wasn’t) or the first female lead (it wasn’t).
2. They fail to take into consideration that long hair on men is only a very recent trend. In the last few decades short hair was in fashion which is why superheroes were designed with short hair.
3. I concede that most young women’s hair on TV or in the movies is designed to be visually appealing rather than practical, regardless of what her role is. So are the young male actors, though. Hollywood mostly sells movie tickets based on looks, not on the gravitas of their actors.
4. Particularly in the superhero genre, the visual aesthetic is deliberate. That is why Superman is muscles, not beer belly.
5. I am putting up some male pics into your post.

And here are the long-haired male pictures with Grania’s comments:

Khal Drogo (Game of Thrones) did have a pony tail, but let’s face it, at that length he needed one to prevent tripping over it. 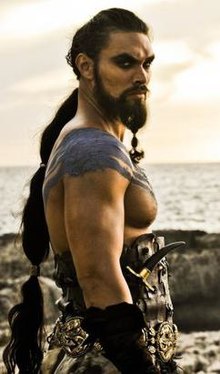 Thor headbutting and getting his do totally messed up because he didn’t have a pony tail.

Also sans ponytail, Qui-Gon Jinn. Actually, this may explain a lot of things. 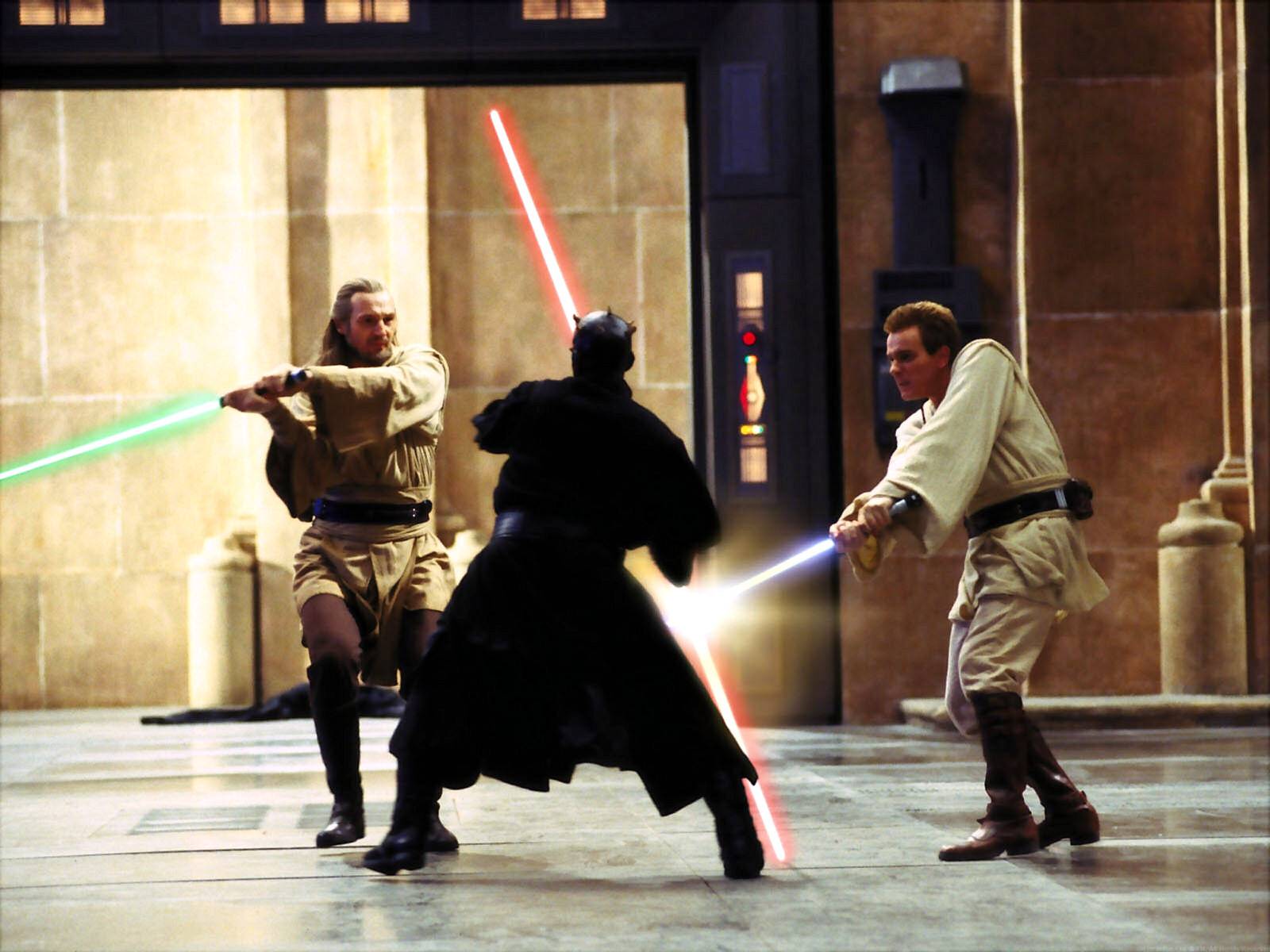 Aquaman was also forced to endure a lack of a ponytail and a lack of clothes in an icy lake. For reasons of plot, of course. 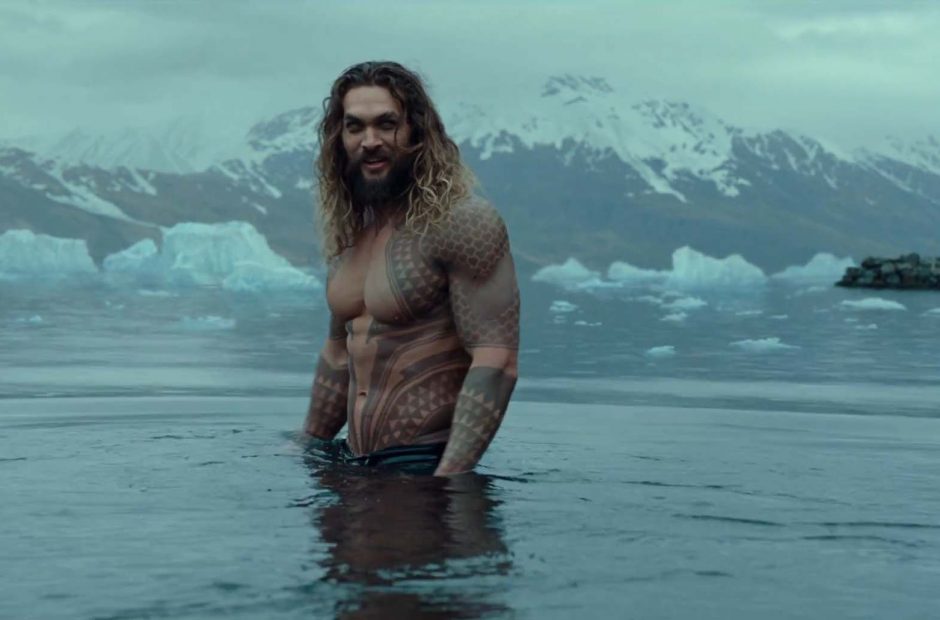 Legolas managed to skate down stairs and impale an orc on an arrow, long locks notwithstanding.

Come to think of it, there was a lot of long hair in Lord of the Rings:

A Sam Winchester hair flick that was totally integral to the plot and not at all so that the audience could re-watch again and again in slow motion afterwards.

64 thoughts on “Is long hair on women superheroes sexist?”