Among the many celebrating birthdays today are Steve Tyler (1948) and Diana Ross (1944). It’s not easy to choose just one song for either of them as they are prolific and have had long-lasting careers. It is also the birthday of Richard Dawkins (1941), Nancy Pelosi (1940), Watergate-busting journalist Bob Woodward (1943) and actor Leonard Nimoy (1931).

This song was a hit for Diana Ross in 1980 and referenced her leaving Motown where she had been since her days with The Supremes. [JAC curmudgeonly addendum: Not her greatest song by a long shot!]

I chose this song by Steve’s group Aerosmith because it always makes me smile. It’s an antidote to all those sappy love songs. (Trigger warning: loud and unpretty).

In 1484 William Caxton, thought to be the person who introduced the printing press to England, printed his English translation of Aesop’s Fables. His work is largely credited for beginning to standardise the various dialects of the English language.

In Poland Hili is being deliberately obtuse. However, I think that is part of the definition of Catness, and also gives rise to behavior such as sitting in doorways with the intention of going out and staying in at the same time. 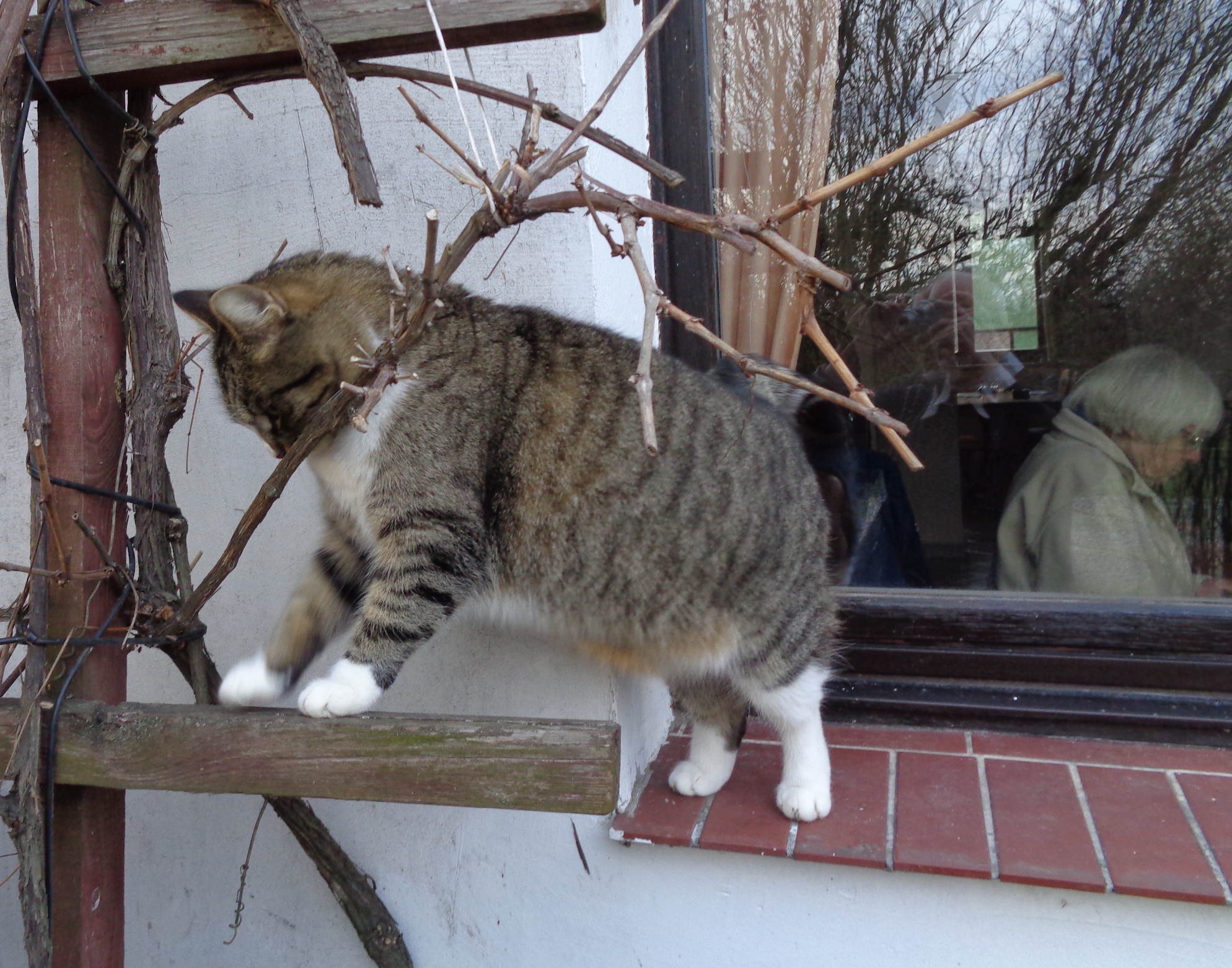 And finally, Gus in silhouette. 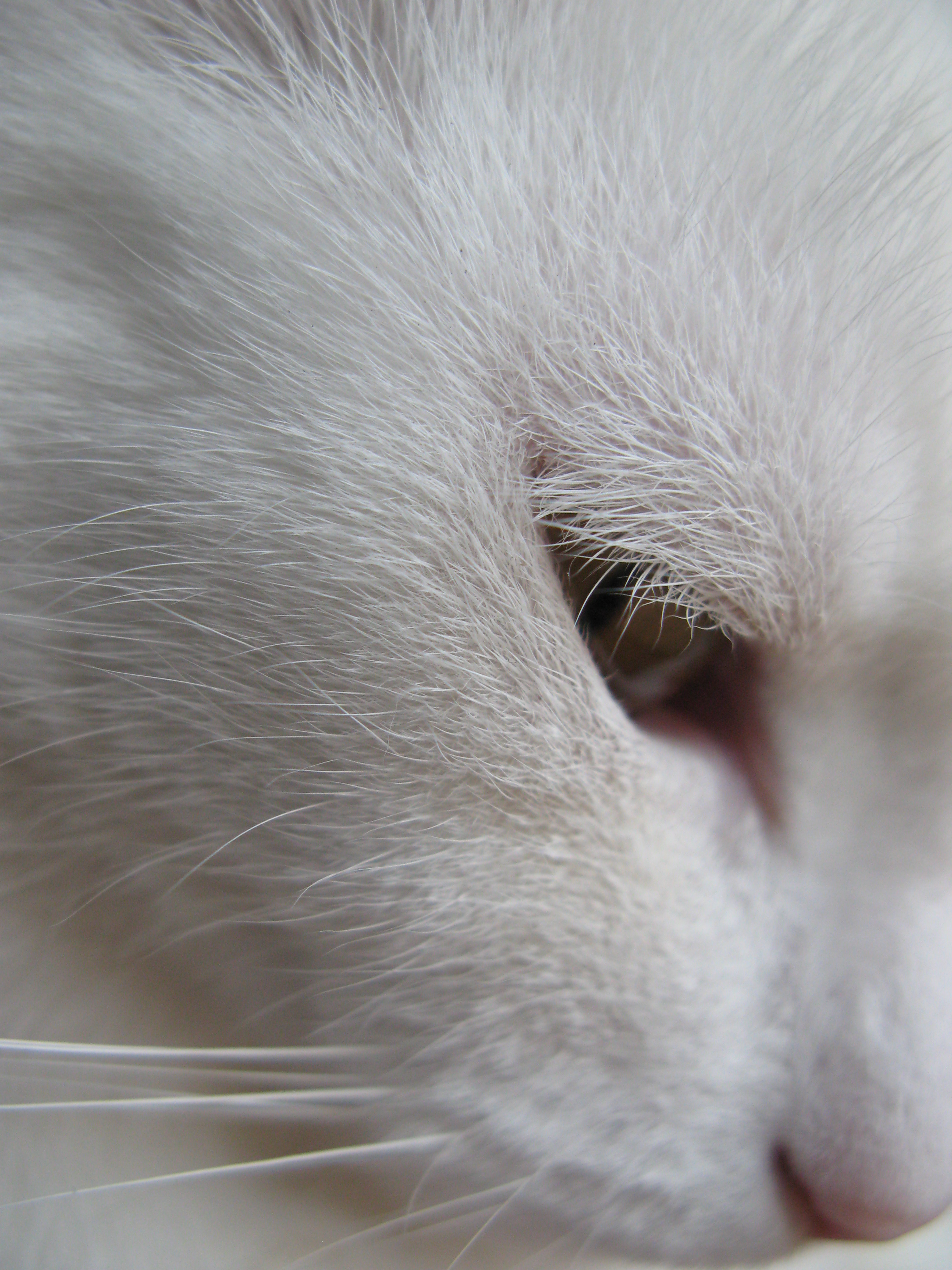 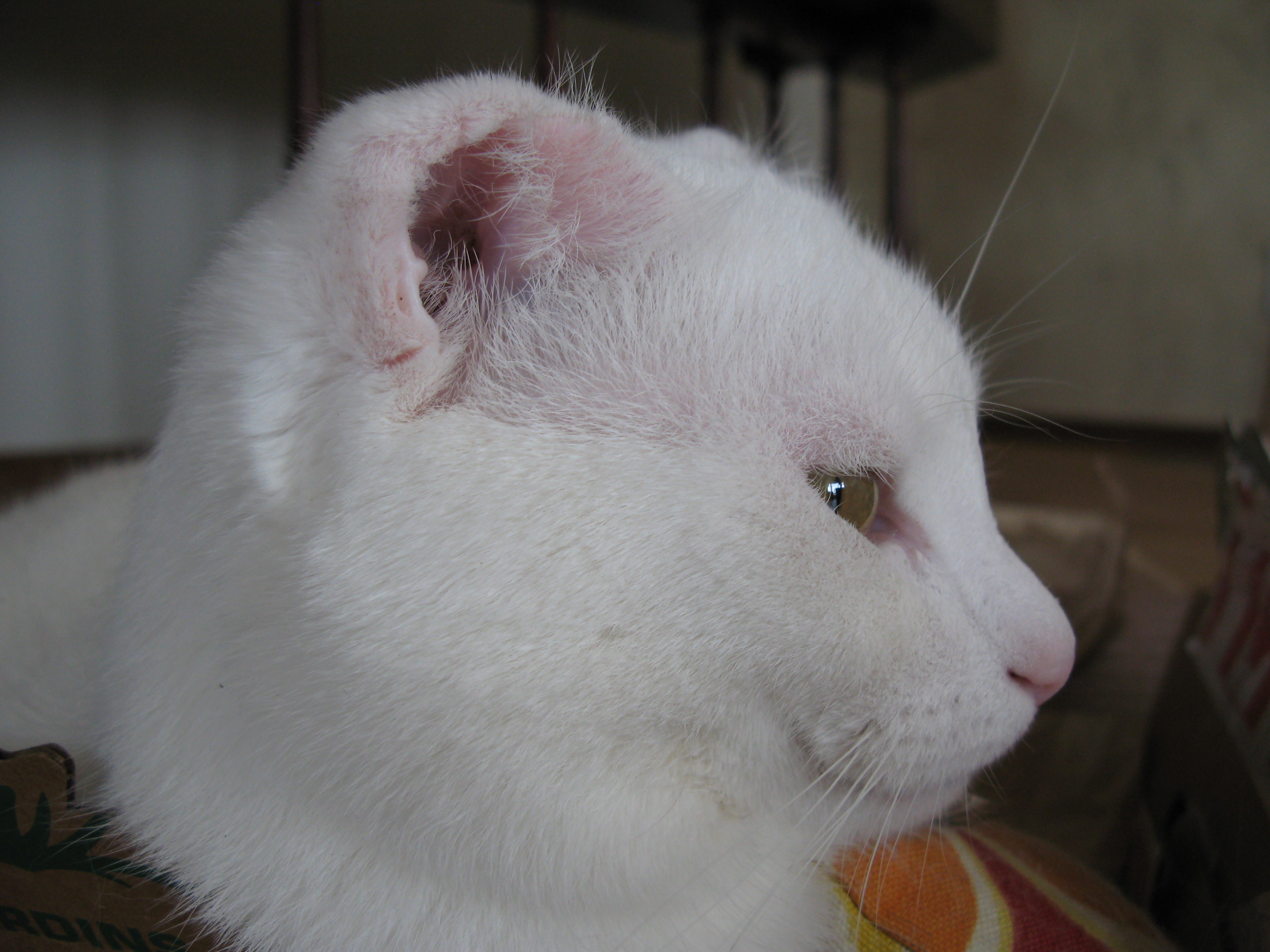 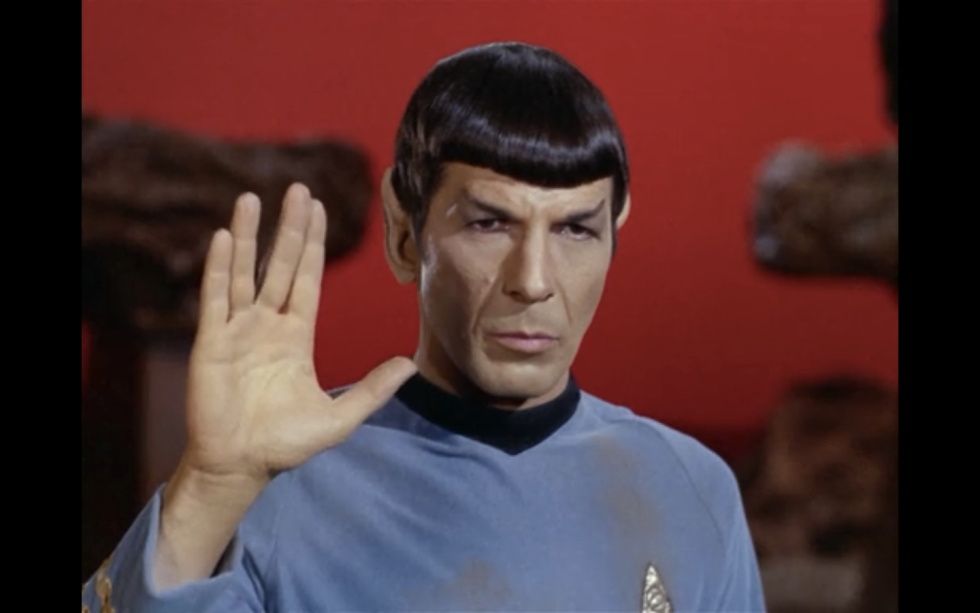