Good morning and welcome to Saturday. There are 281 days left in the year, which somehow doesn’t seem very many.

In 1807 the Slave Trade Act became law. abolishing slavery in the British Empire. In 1811 Percy Shelley got expelled from Oxford (or “sent down” as they like to say over there) for publishing The Necessity of Atheism.

In 1995 the world’s first ever wiki was published: WikiWikiWeb:

Hungarian composer Béla Bartók (1881-1945) was born today. He also collected and studied fold music and can be considered on the the founders of comparative musicology (ethnomusicology). 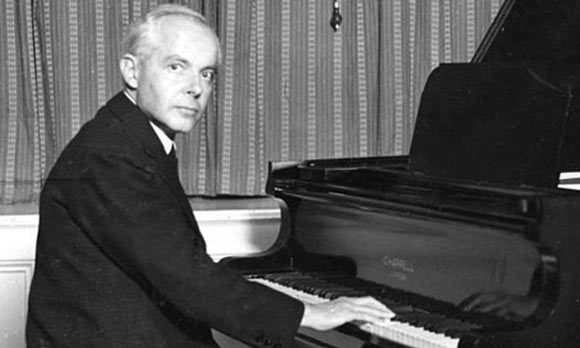 This is his composition Romanian Folk Dances, performed here by Tessa Lark and Yannick Rafalimanana .

This is a recording of Bartok himself playing Romanian Folk Dances on the piano.

Today Hili has visitors, and is managing to put on a remarkable, if slightly unconvincing, display of self-effacing humility.

A: Hili, look! What a nice picture of Urszula and Asia.
Hili: When I was that age I always wanted to be in the foreground, too. 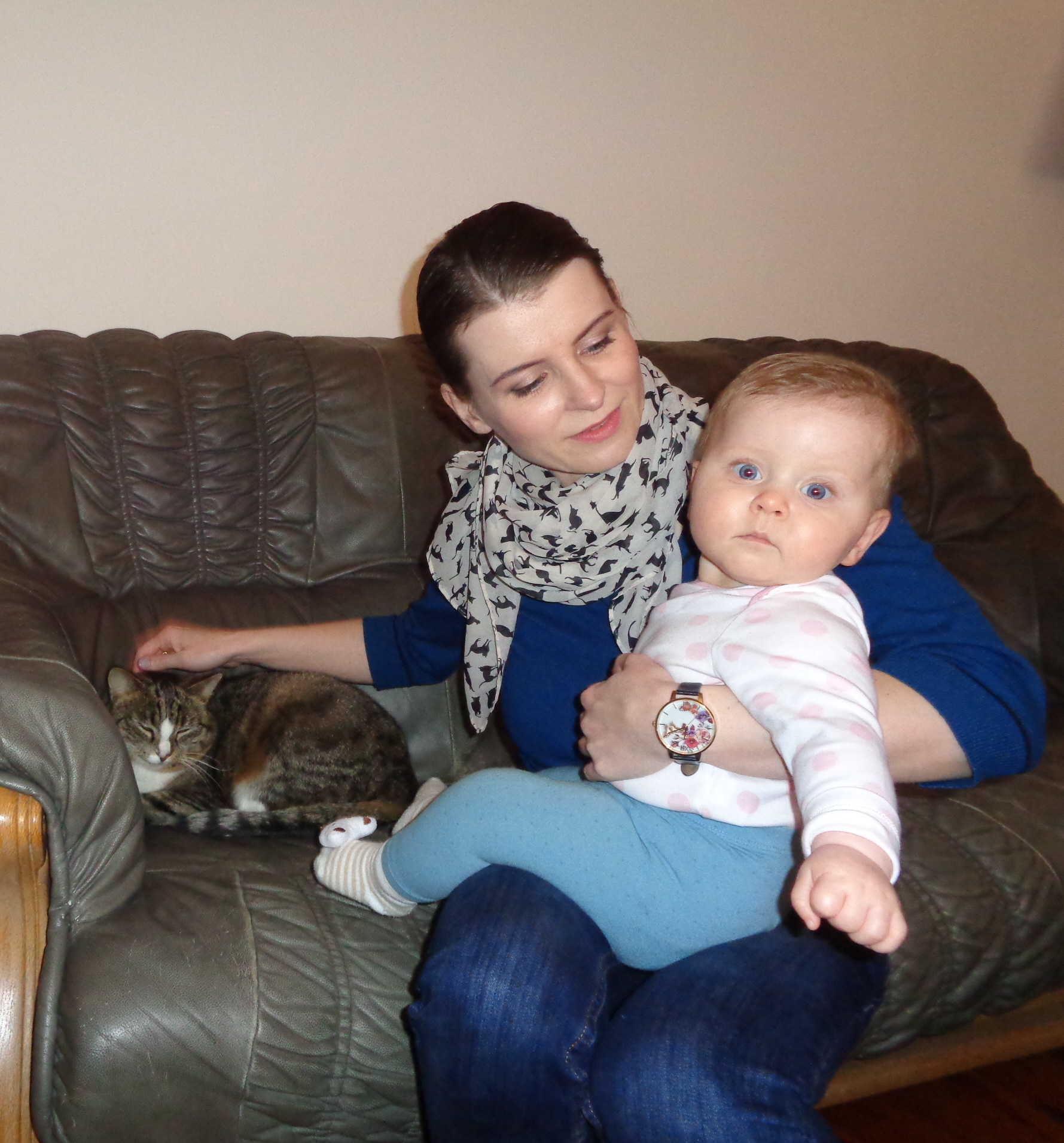