I love and hate it, sometimes at the same time. Depending on who you choose to follow – sometimes as a pure voyeur – it can be an echo chamber or a place of discovery or a place of facepalming frustration. It also is far from balanced in how it doles out Internet Justice, and much like Facebook has a real problem on its hands in trying to balance free speech without becoming a platform for genuine abuse as may prove to be the case with Kurt Eichenwald.

One of Twitter’s strong points is you often get to see the news before the major media outlets get to it.

But it can be a bewildering place. For example, although I don’t know whether this was a real or spoof account, this can pretty much summarise the Twitter experience in under 24 hours. 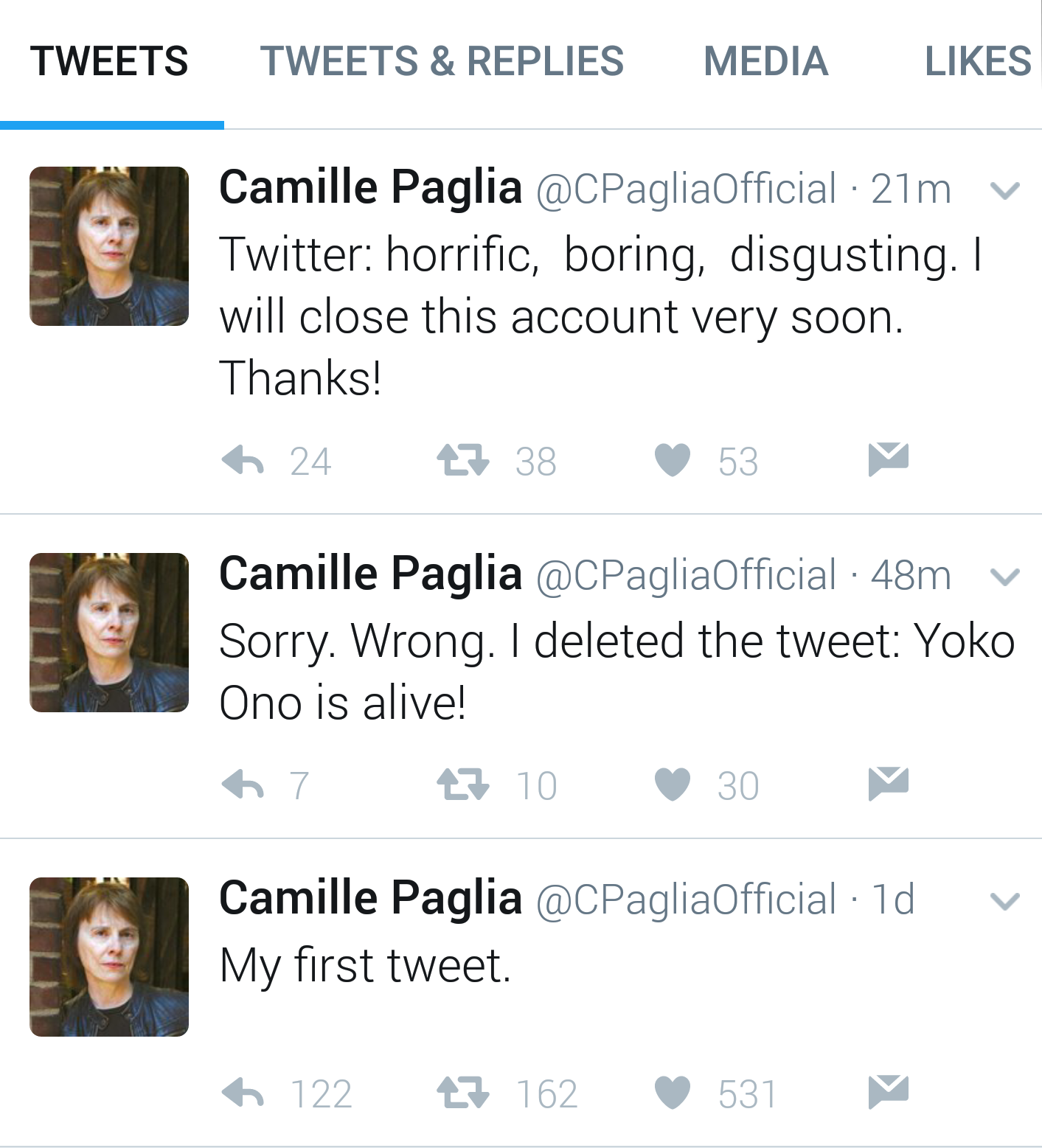 Twitter also pokes advertising at you, which is fair enough, they’ve got to pay the rent too. But their algorithms need some tweaking. This advert was aimed at me in spite of the fact that my bio clearly says atheist. (You don’t have to state your religion, or lack thereof. I’m just obnoxious*.) Maybe they’re just that desperate. 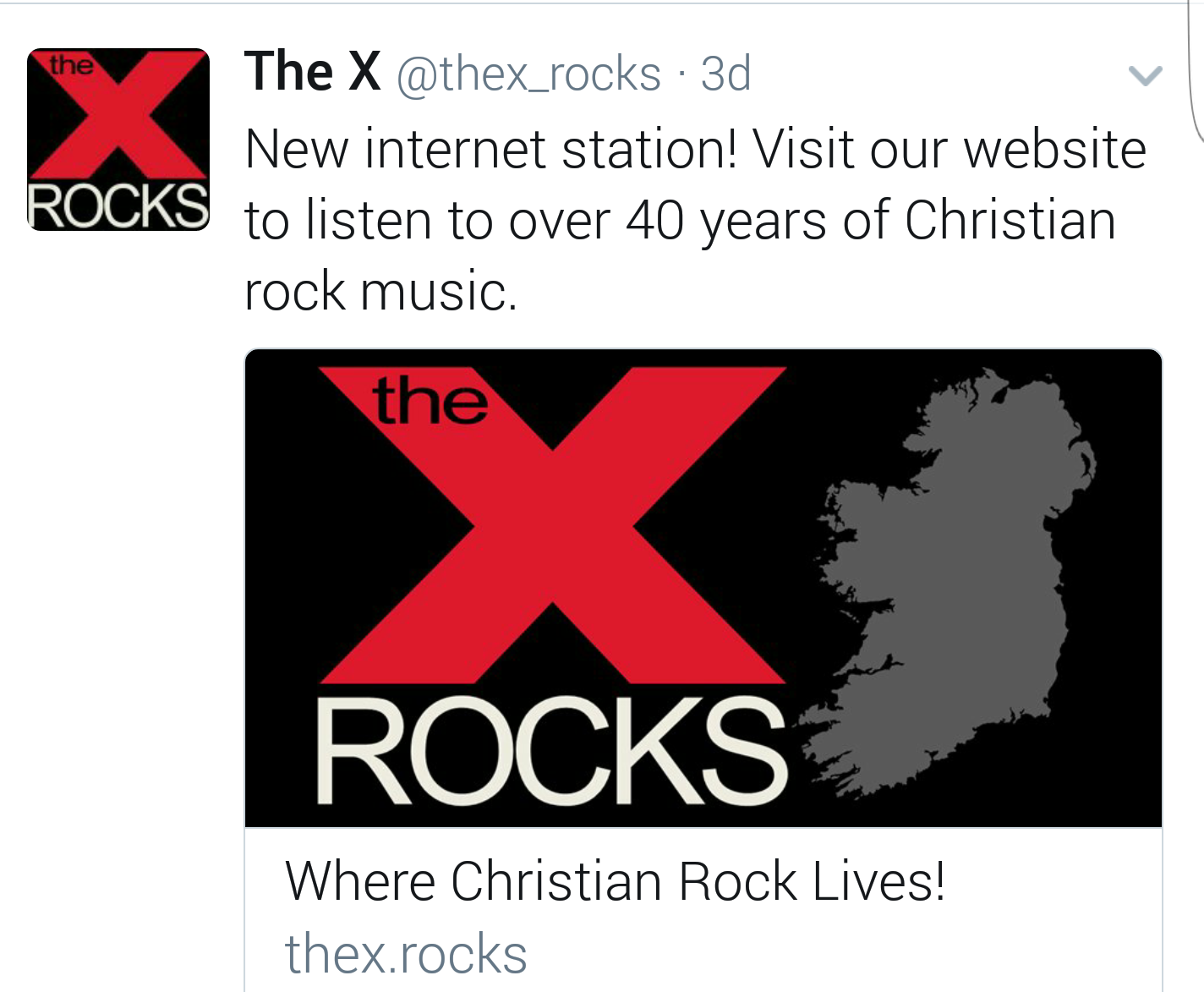 Then there are moments of comedy. I first noticed this floating by and wondered what on earth Wikileaks was whining about as it clearly has the Verified blue tick.

Being verified is not a big deal – there are some users with fewer than 2000 followers who get verified accounts, so the bar is not particularly high. Then it became clear who the tweet was really about. Evidently he operates both accounts. Why does he need TWO blue ticks? 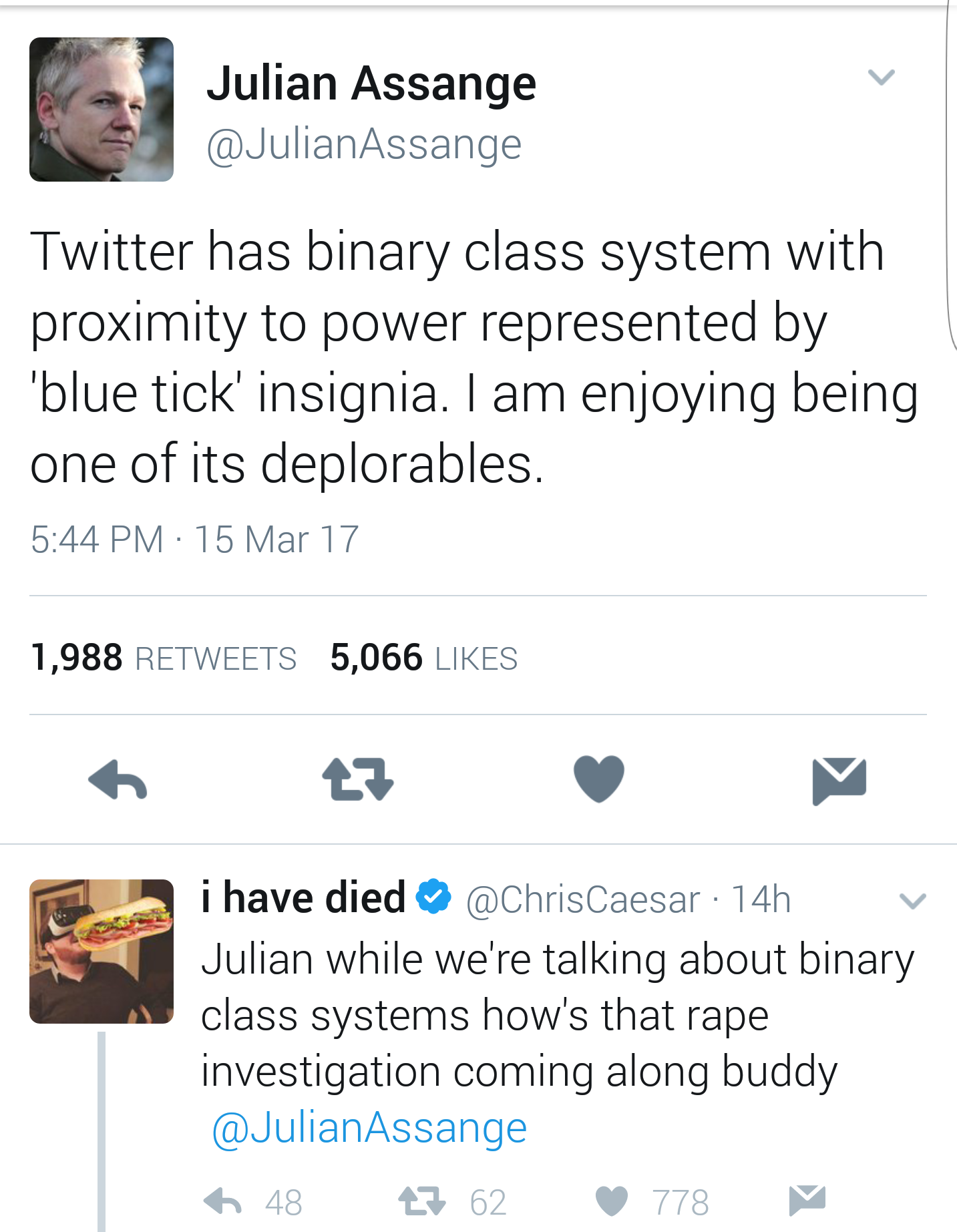 Of course, once you show injury you are pretty much a bleeding lamb cutlet in a piranha tank. Still, it couldn’t happen to a nicer cutlet. 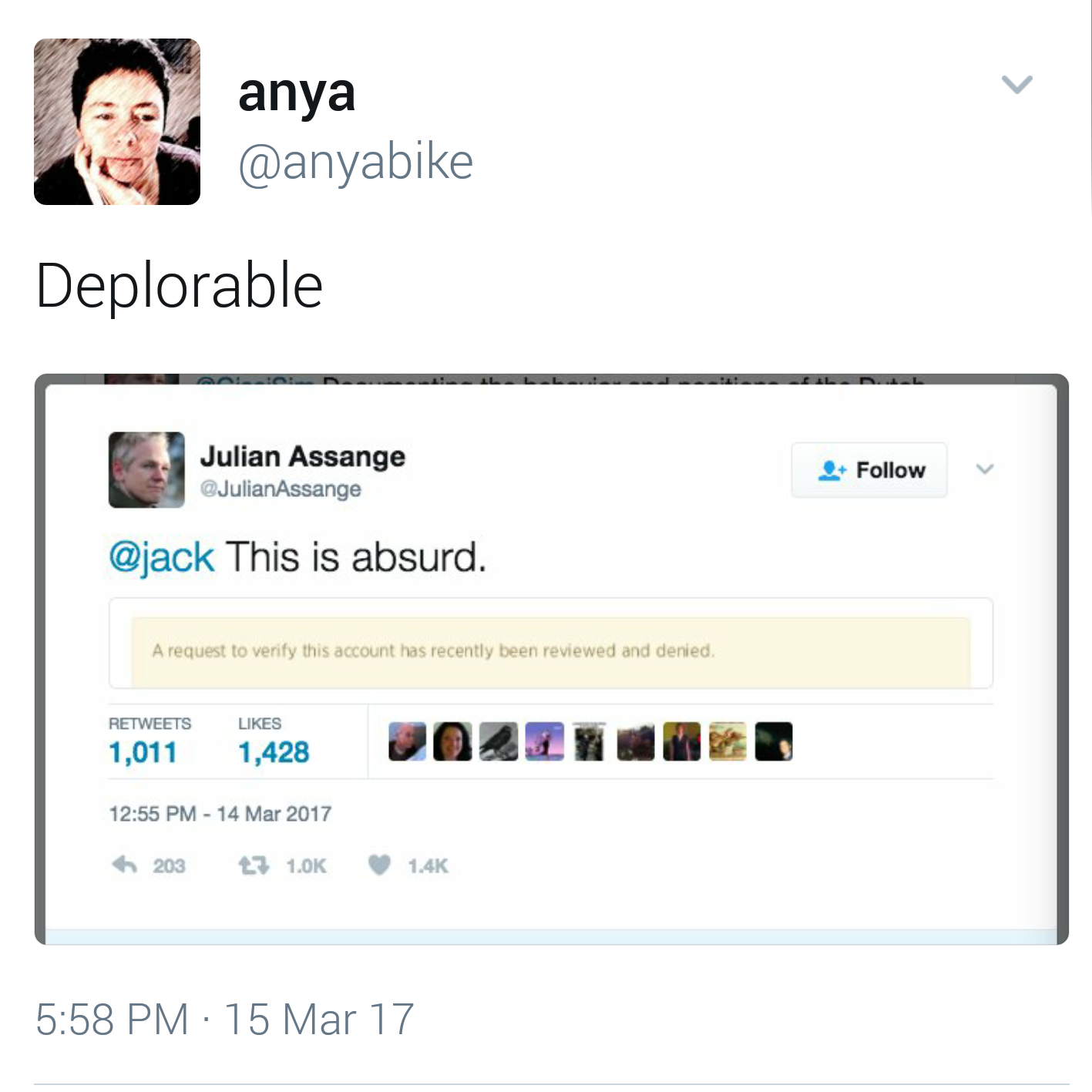 Its also the UN International Day of Forests, which is a far more important thing and one can only hope that forests outlive us, Twitter and humanity in general.

In Poland, Hili is suffering from a common felid affliction. Fortunately it is rarely fatal, although some cat staff have had to resort to tags to ensure that the household god in their midst does not go the way of Six Dinner Sid.

Hili: I can’t remember?
A: Remember what?
Hili: Whether I already had my breakfast. 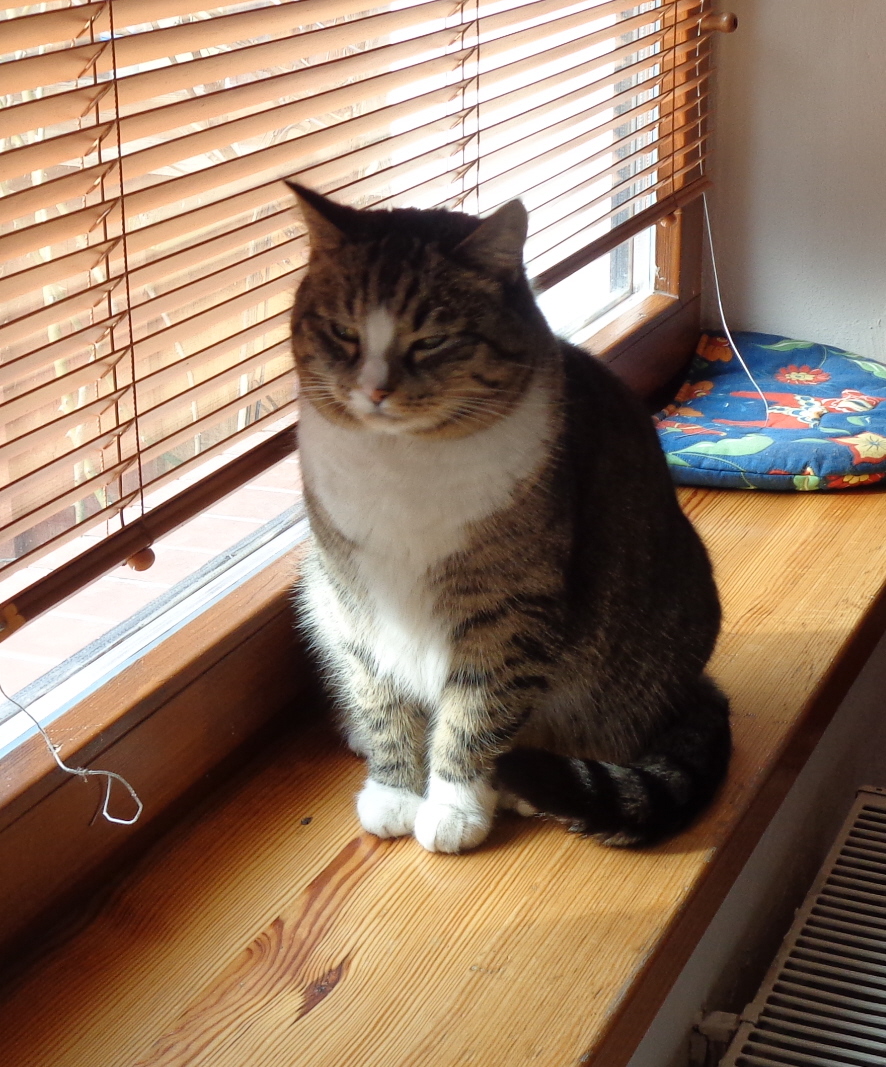 Bonus tweet, offered by Jerry (of course). Jerry is doing well and en route to Nelson.

We have a bonus appearance from Gus. 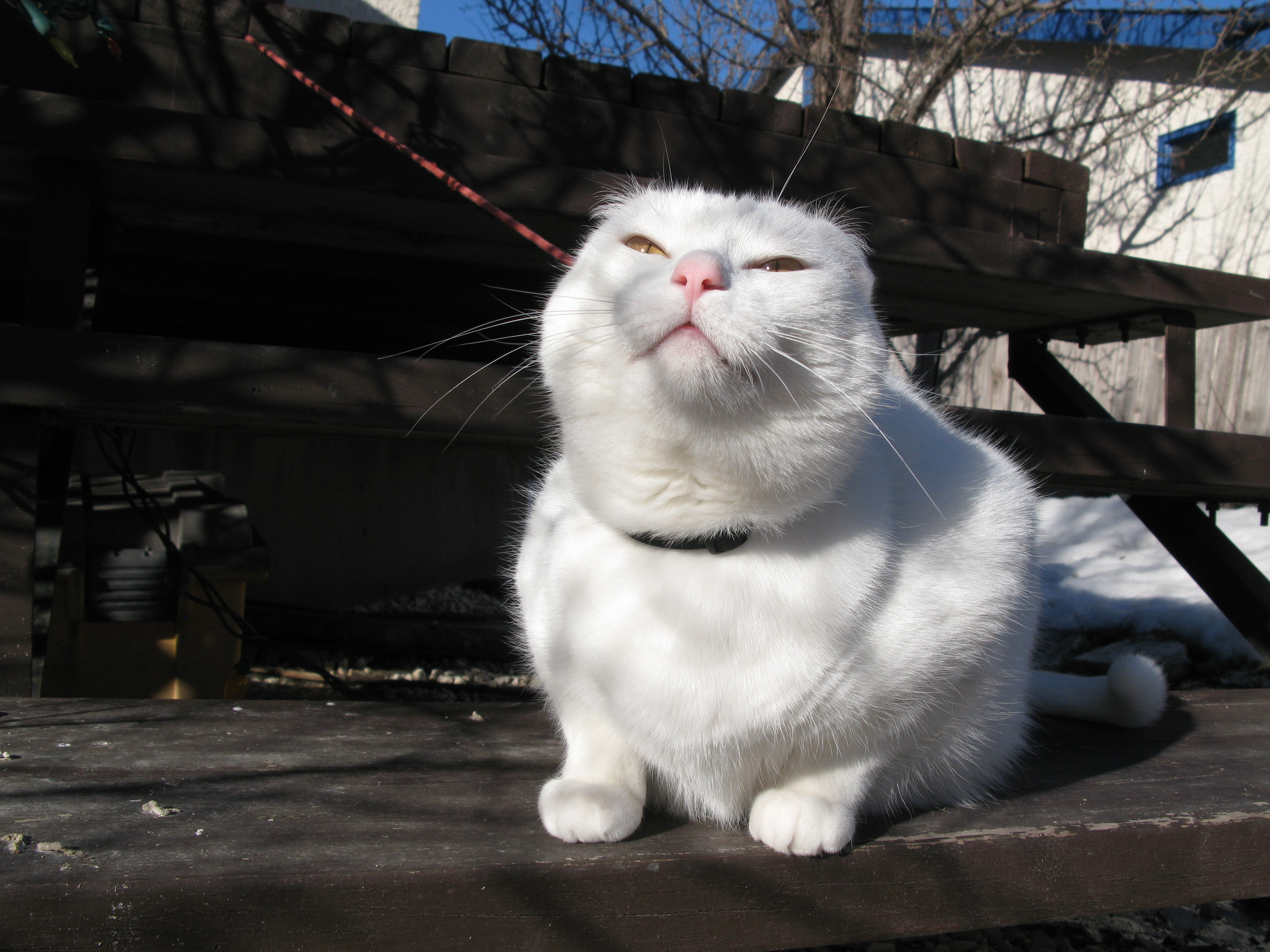 *Actually, I put it in back in the day when I was with Atheist Ireland, and I just never really got around to changing it.