Today in 1962 Bob Dylan released his eponymous first album. In 1982 the Falklands was invaded by Argentina precipitating the Falklands War. Today is also the birthday of actress Glenn Close, Güyük Khan, third Khan of Mongol (in the 1200s) and in 2000 this day marked the death of Joanne Weaver, right-fielder in the All-American Girls Professional Baseball League in the early 1950s.

To kick off the morning, here’s Bob Dylan playing around live in concert with Like a Rolling Stone.

In Poland Hili is redefining words to suit herself. It’s a good trick providing you can get others to go along with it.

A: Why are you so puffed-up?
Hili: I’m not puffed-up. I’m dignified. 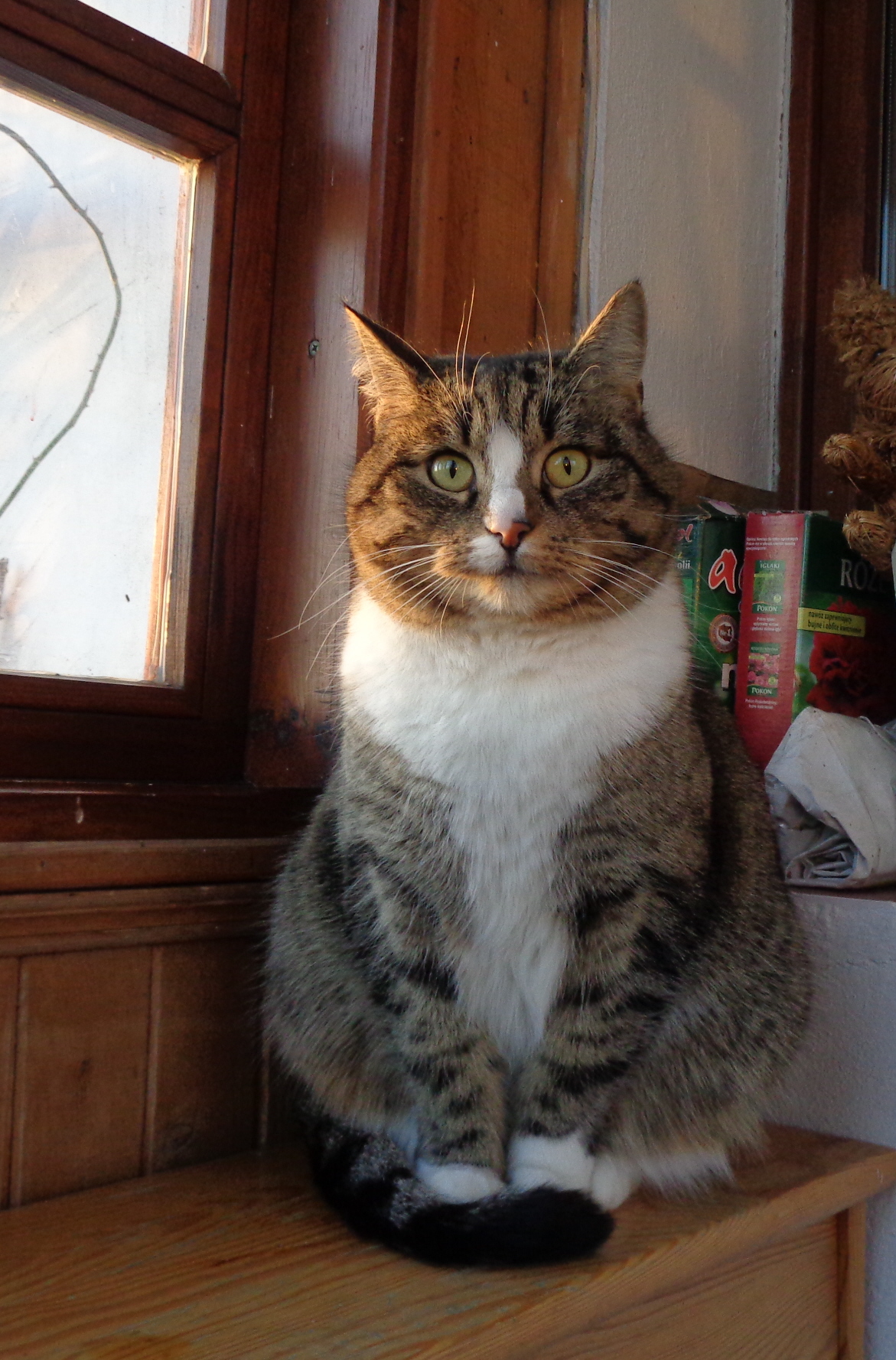