Good morning on Tuesday, March 7, 2017. It’s a warm 51° F (11° C) in Chicago, but temperatures will drop to and below the freezing point within a few days. It’s National Cereal Day in the U.S. and National Teacher’s Day, but only in Albania (it’s celebrated in other places at other times). Has any reader ever been  to Albania?

On March 7, 1876, Alexander Graham Bell was given a patent for the telephone. This day in 1965 was “Bloody Sunday” in Alabama, when  hundreds of civil rights marchers were attacked, and many of them injured, by state and local police who gassed demonstrators and ran them down with horses. The images and news horrified many Americans, prompting the Voting Rights Act of that year. And, exactly ten years ago, the British House of Commons voted to make the House of Lords a 100% elected body.

Hili: Do I look good with Monika?
A: Any cat looks great with Monika.
Hili: That is not the right answer; you should change it. 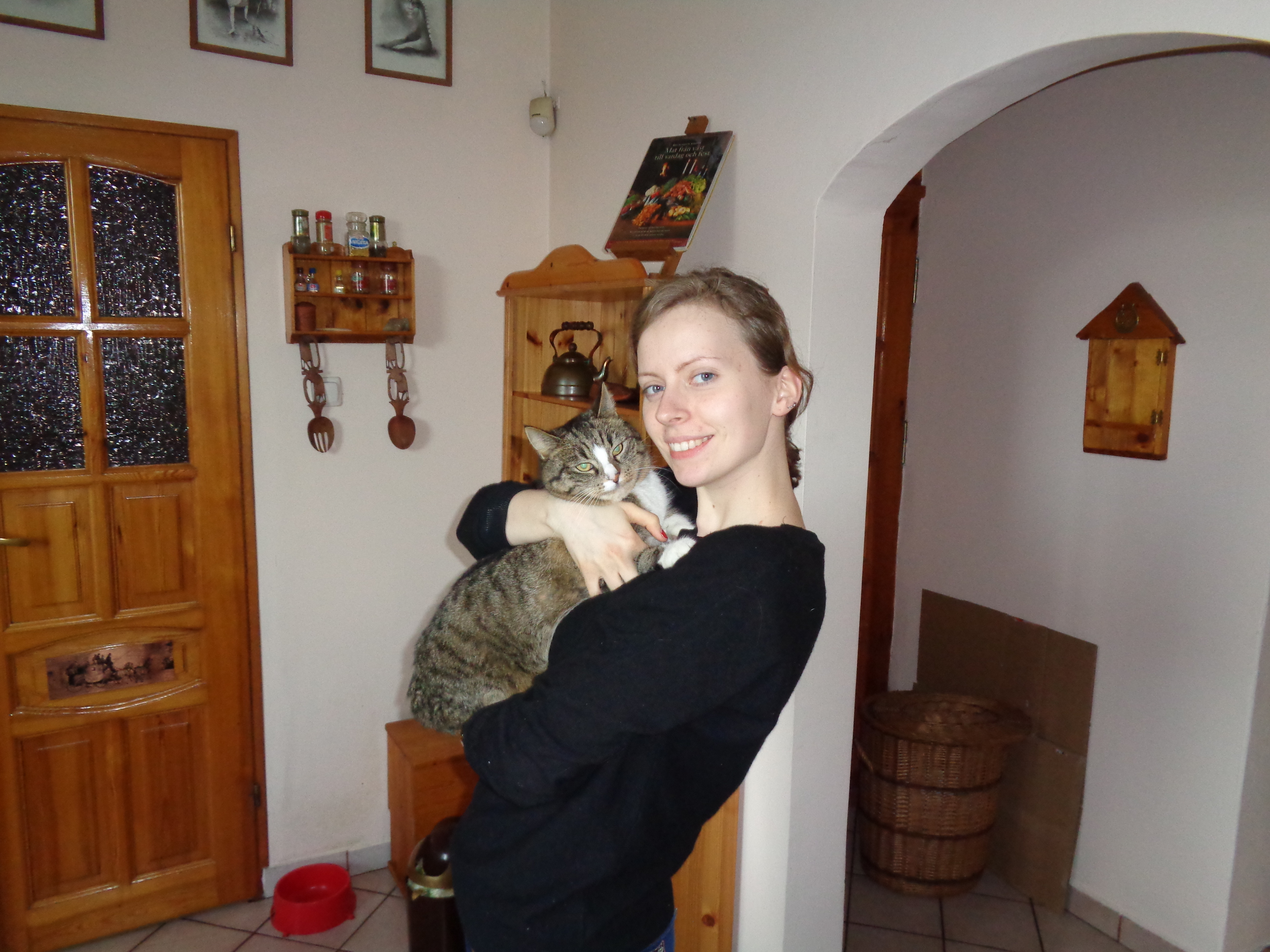 News of the day: Facebook reported some BBC journalists to the police simply because those journalists supplied to Facebook—at Facebook’s request—images of child pornography that came up in the Beeb’s own investigation of exploitation on social media. As Gizmodo reports (see also the BBC’s report):

As part of an investigation into paedophile groups on Facebook, the BBC flagged 100 pieces of infringing content via the report button. Despite its own rule that “nudity or other sexually suggestive content” is forbidden, Facebook removed just 18. When the BBC pointed this out to director of policy Simon Milner and asked for an interview, he agreed on the condition the BBC provided examples of the images – for which Facebook then reported the journalists involved to the National Crime Agency. [JAC: Facebook then canceled the interview!]

“It is against the law for anyone to distribute images of child exploitation,” Facebook said in a statement, “When the BBC sent us such images we followed our industry’s standard practice and reported them to Ceop [the Child Exploitation & Online Protection Centre].”

While it’s possible Facebook was trying to cover its back rather than retaliate for pointing out the (many) issues with content on its platform, they could perhaps have mentioned their plan before requesting examples of images. It’s only journalists’ lives, reputations and livelihoods they were putting on the line, after all.

. . . When the BBC went to the police with what they’d found on the secret groups, one of the Facebook members involved in posting the images was sent to prison for four years.

Reader Barry sent a tweet of “the world’s scariest meow” (NOT!). I think this is a caracal kitten (Caracal caracal):