I am posting part 2 of reader Loren Russell’s photos of insects he found on the snow in a hike in Oregon. Part 1 was posted yesterday with this introduction:

A new camera and an email from a friend in Montana prodded me to combine two of my old pleasures — insect hunting and cross country skiing.  The pictures attached are from three recent forays to the snow-covered meadows and noble fir forest”

He’s added this (The information given for each photo was what was supplied; I’ve asked for more data.)

I had to bite my tongue to avoid going full monolog on my text.  Marys Peak is a wonderful place for odd arthropods — It has a mandibulate moth, semi-terrestrial dragonfly larva, a fully terrestrial caddis-fly larva, and much more. Back to the snow, there is a very elusive grylloblattid [ice-crawler]  — in fifty years no one has obtained an adult male to complete its ID.  I got a tip for the ice-crickets from a another skier, who has seen them foraging on the snow at night.
Years ago, I found ice-worms [Mesoenchytraeus sp.] — like the insects, heavily pigmented and coming to the surface as the snow becomes granular. 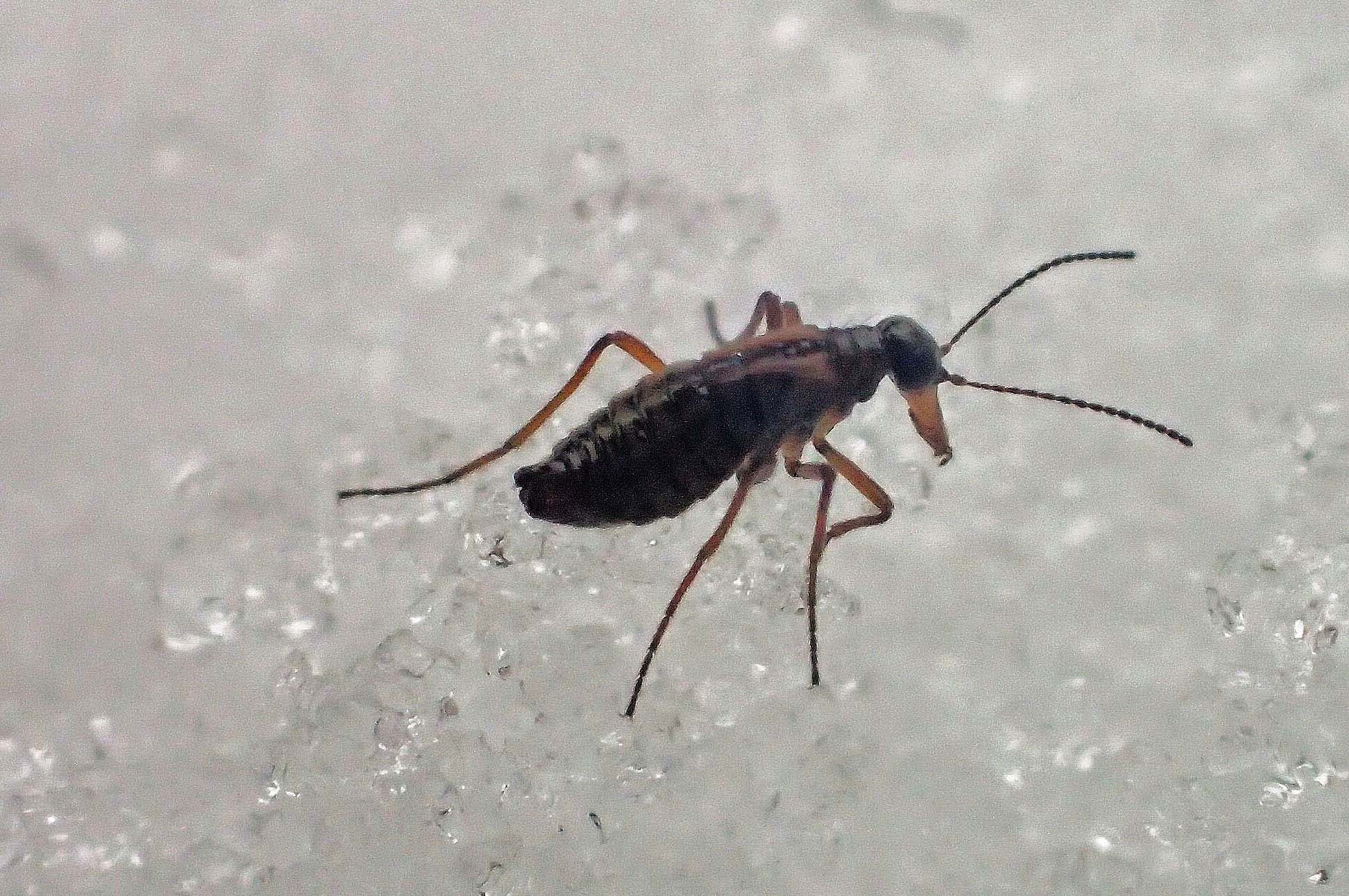 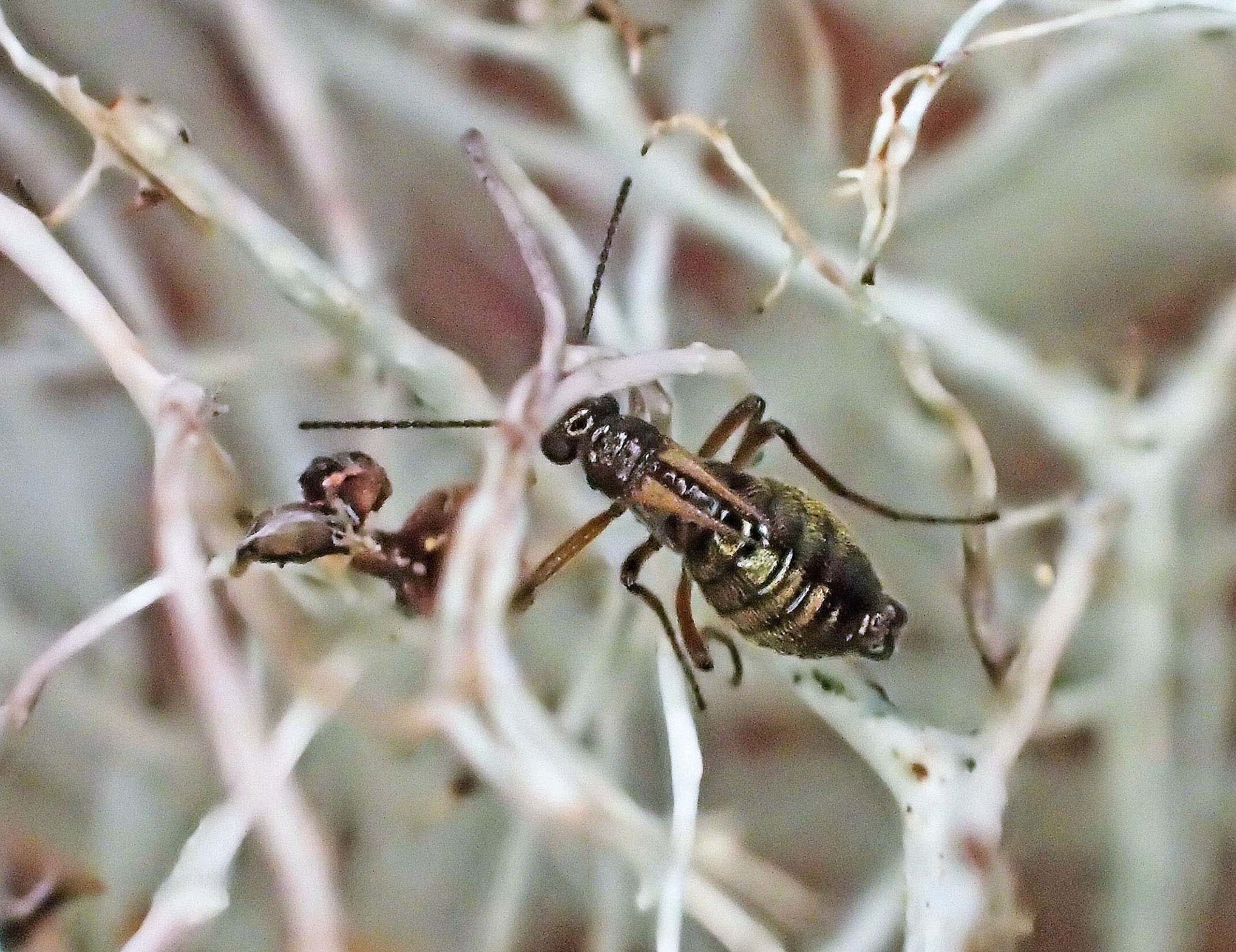 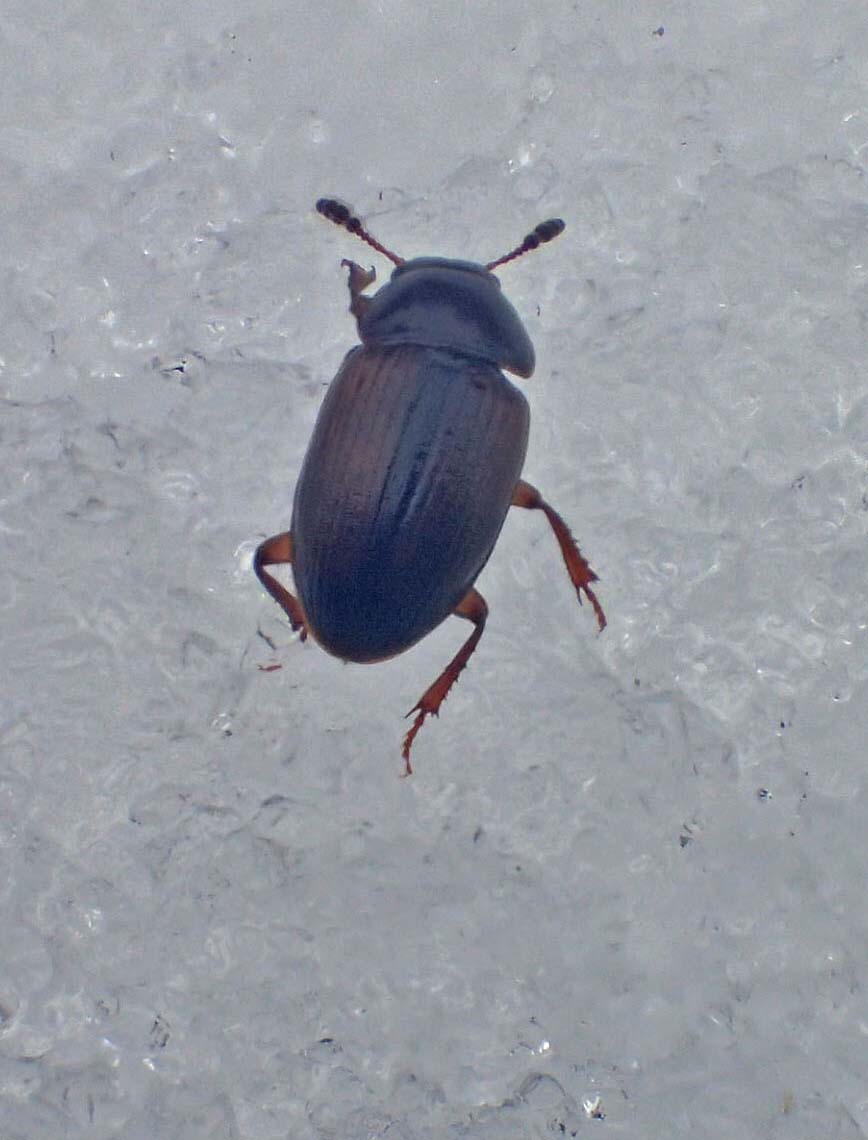 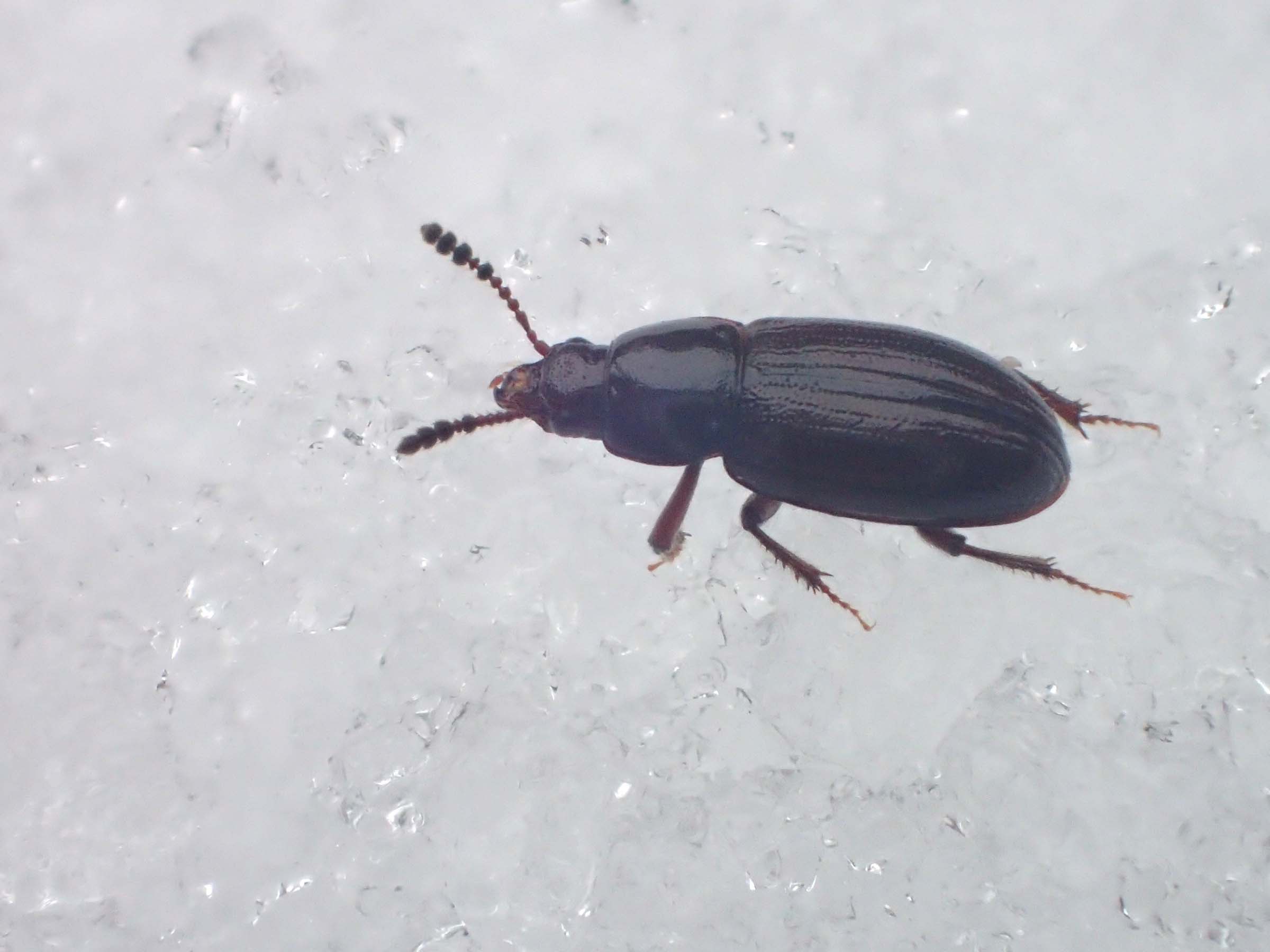 Mating (what are these?) 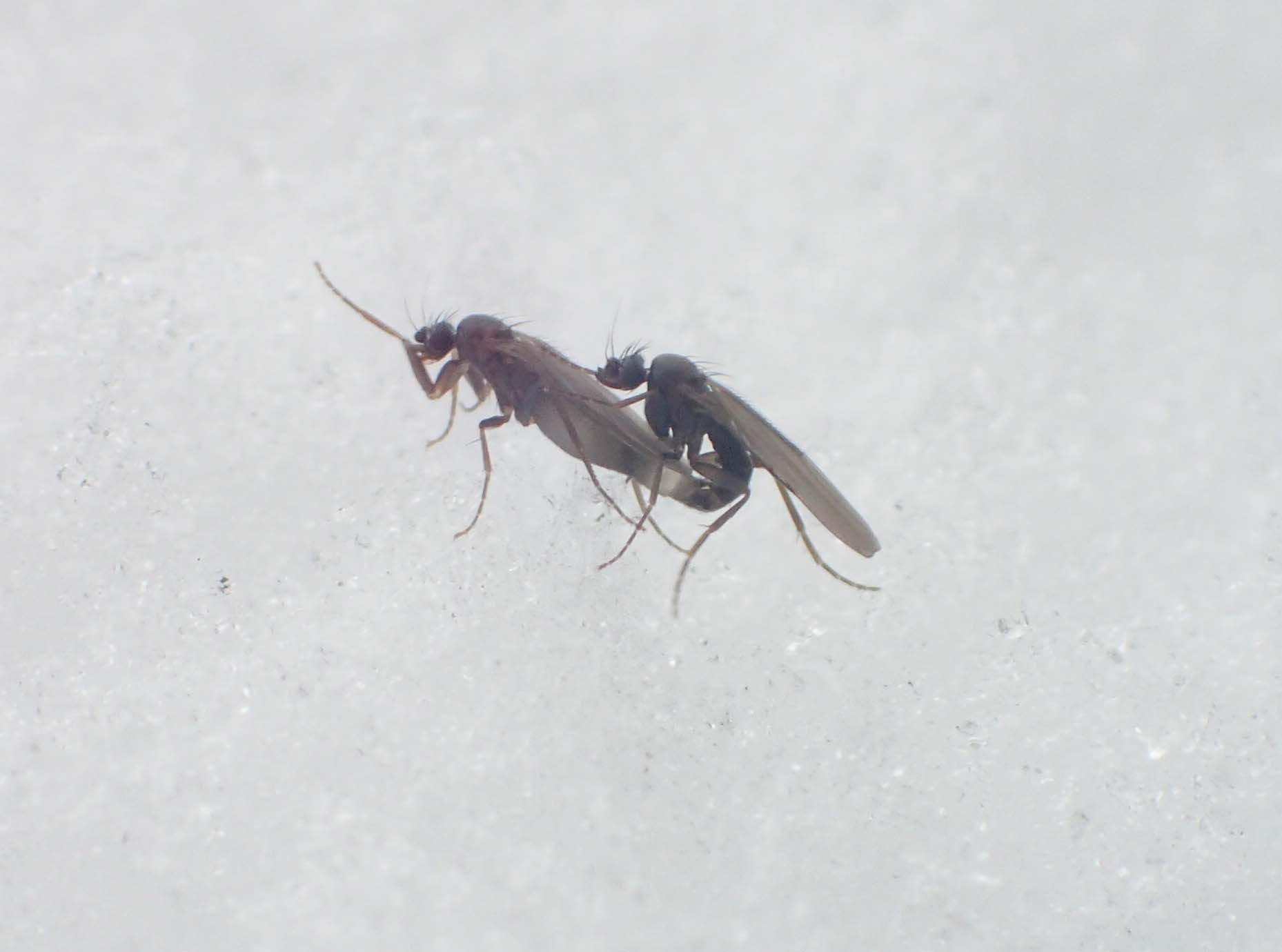 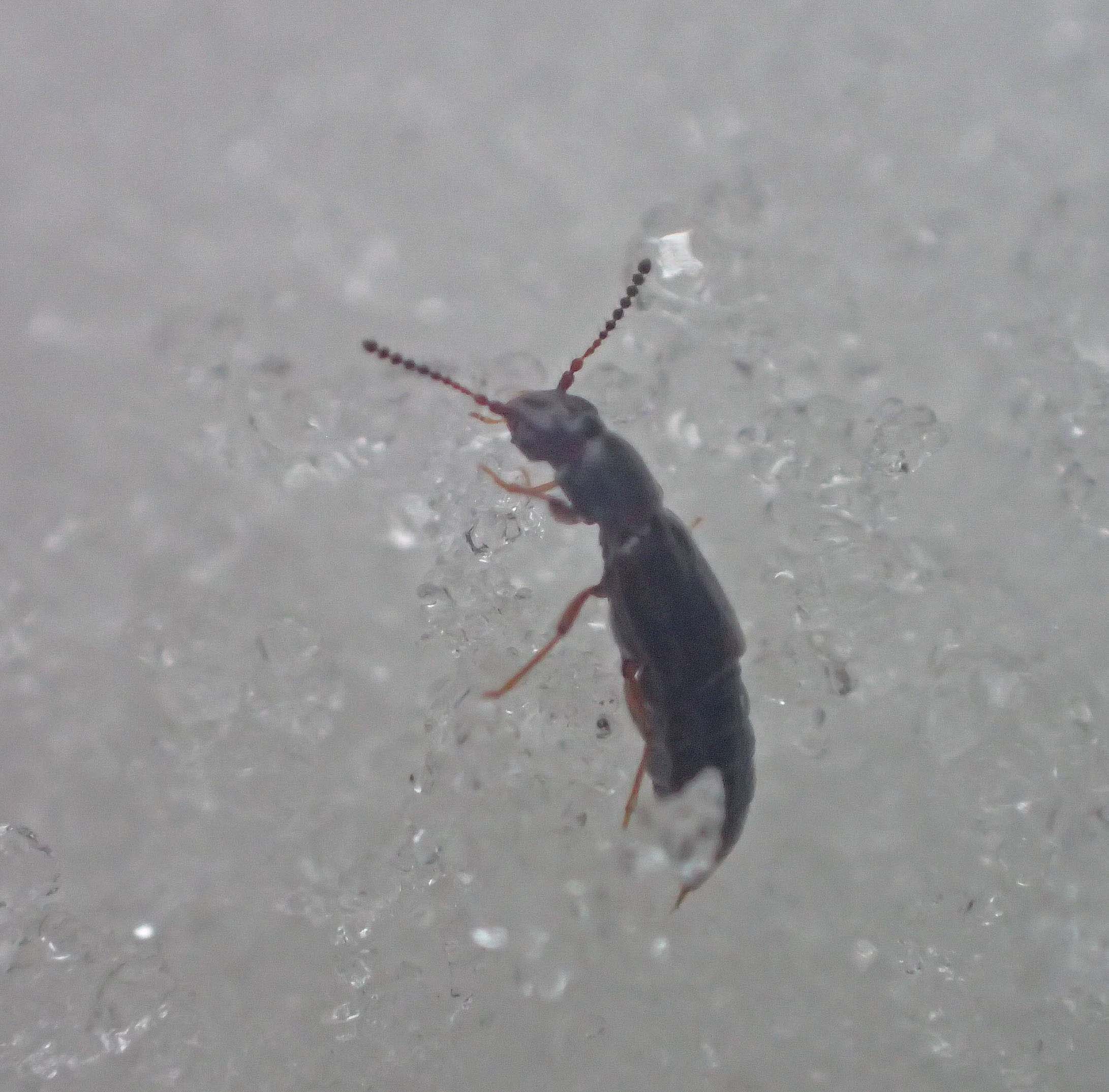 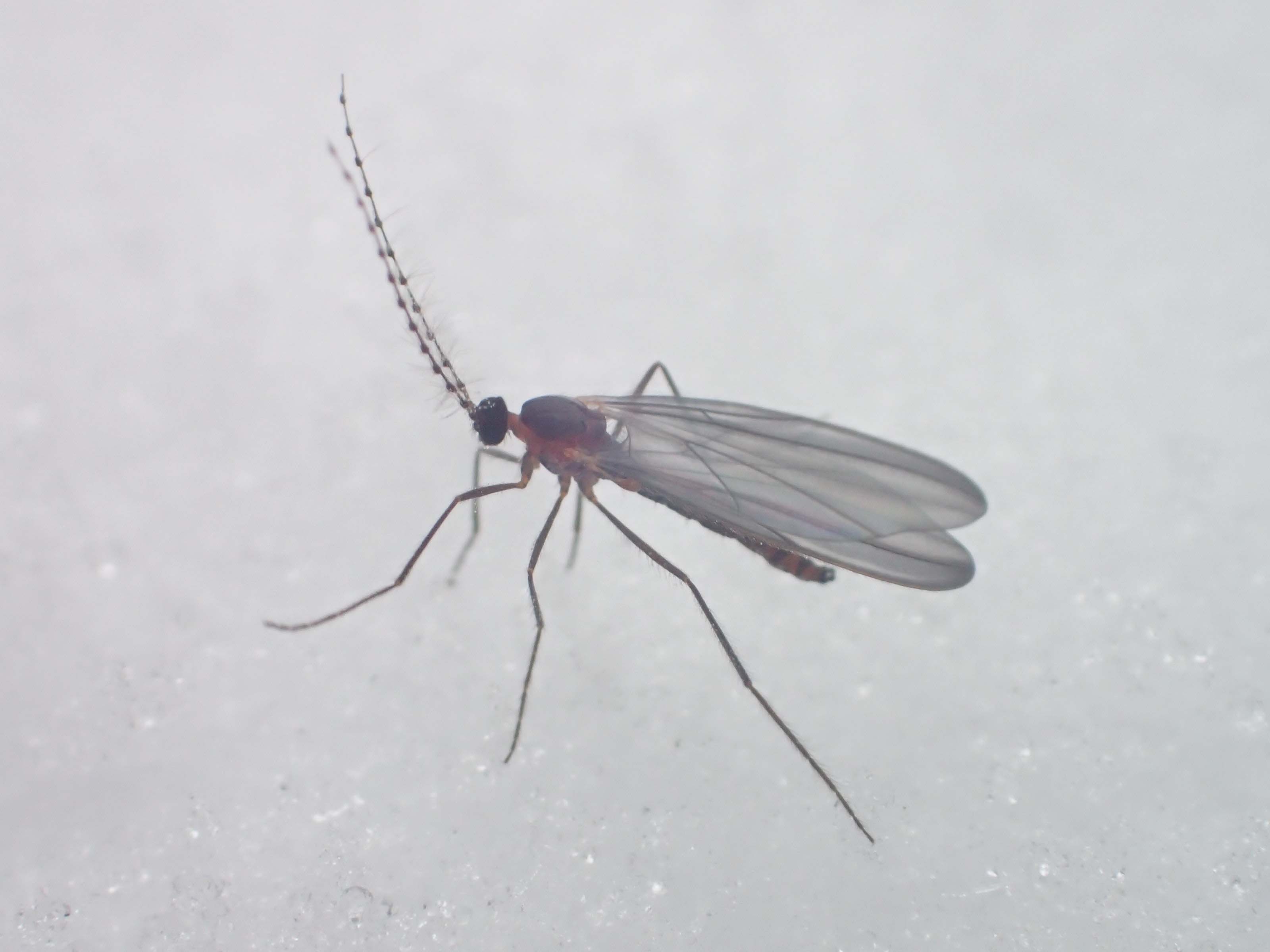 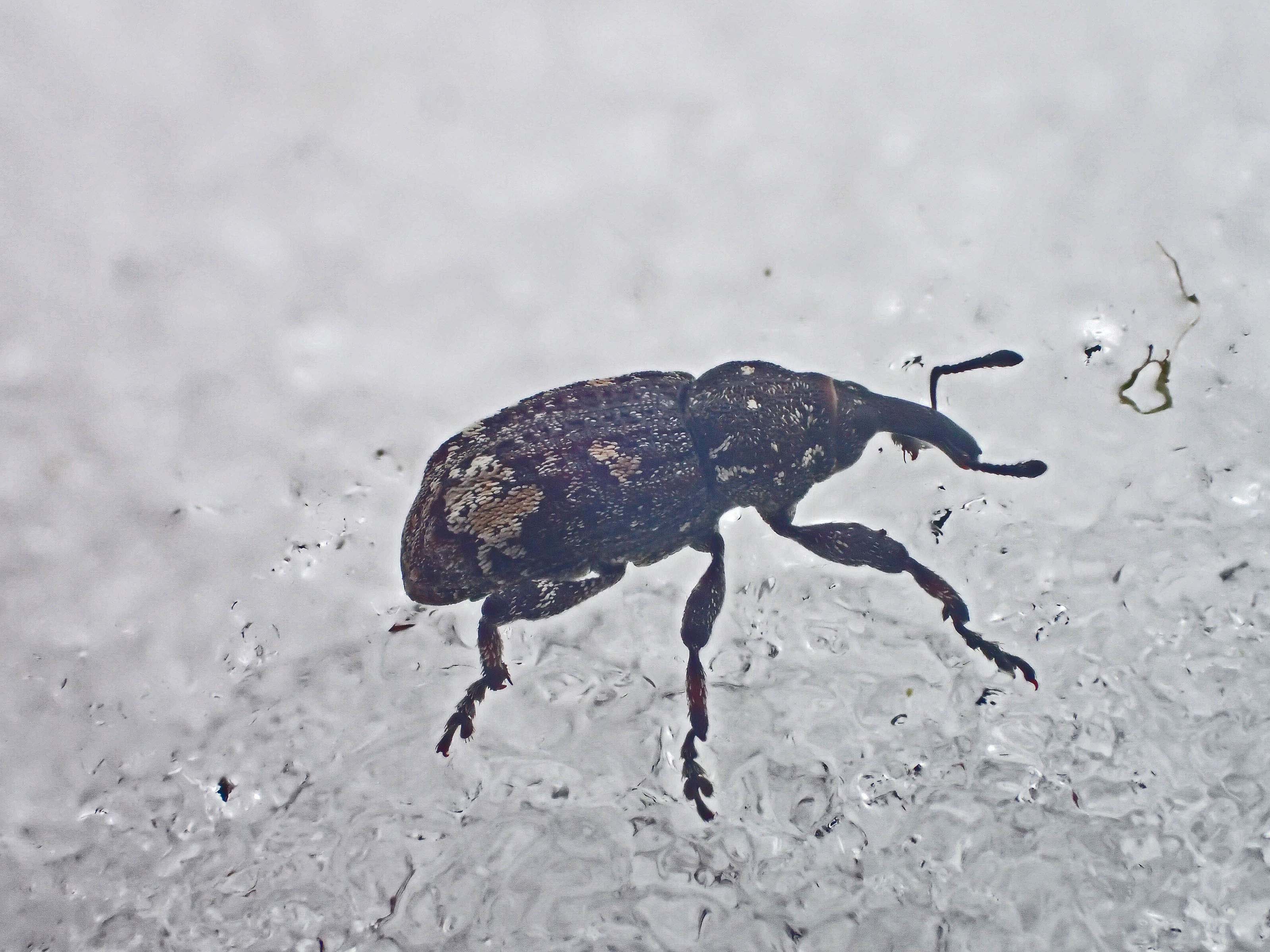 Nicole Reggia sent a photo of the Moon taken on Sunday night, and included a helpful guide to the visible craters. Her notes are indented:

Selenography is the study of the surface of the moon. Craters were first named by Jesuit astronomers (Grimaldi & Riccioli) in 1651. The same guide is used today. I’ve included a map to go with my pictures. 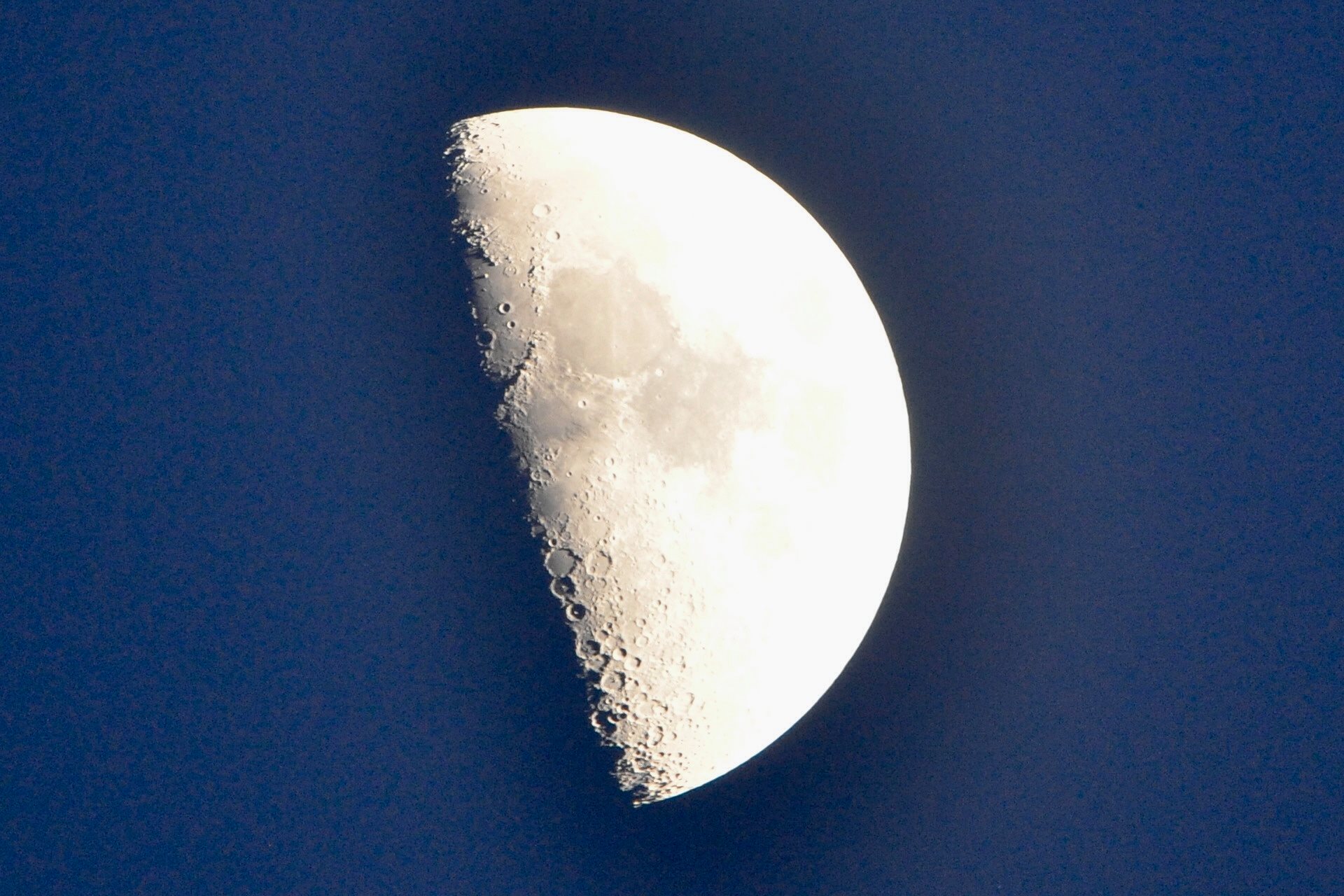 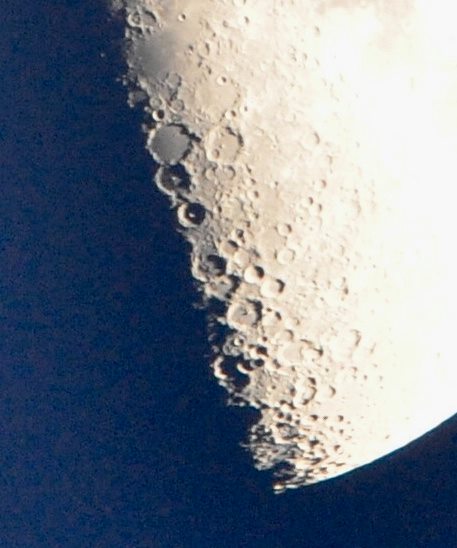 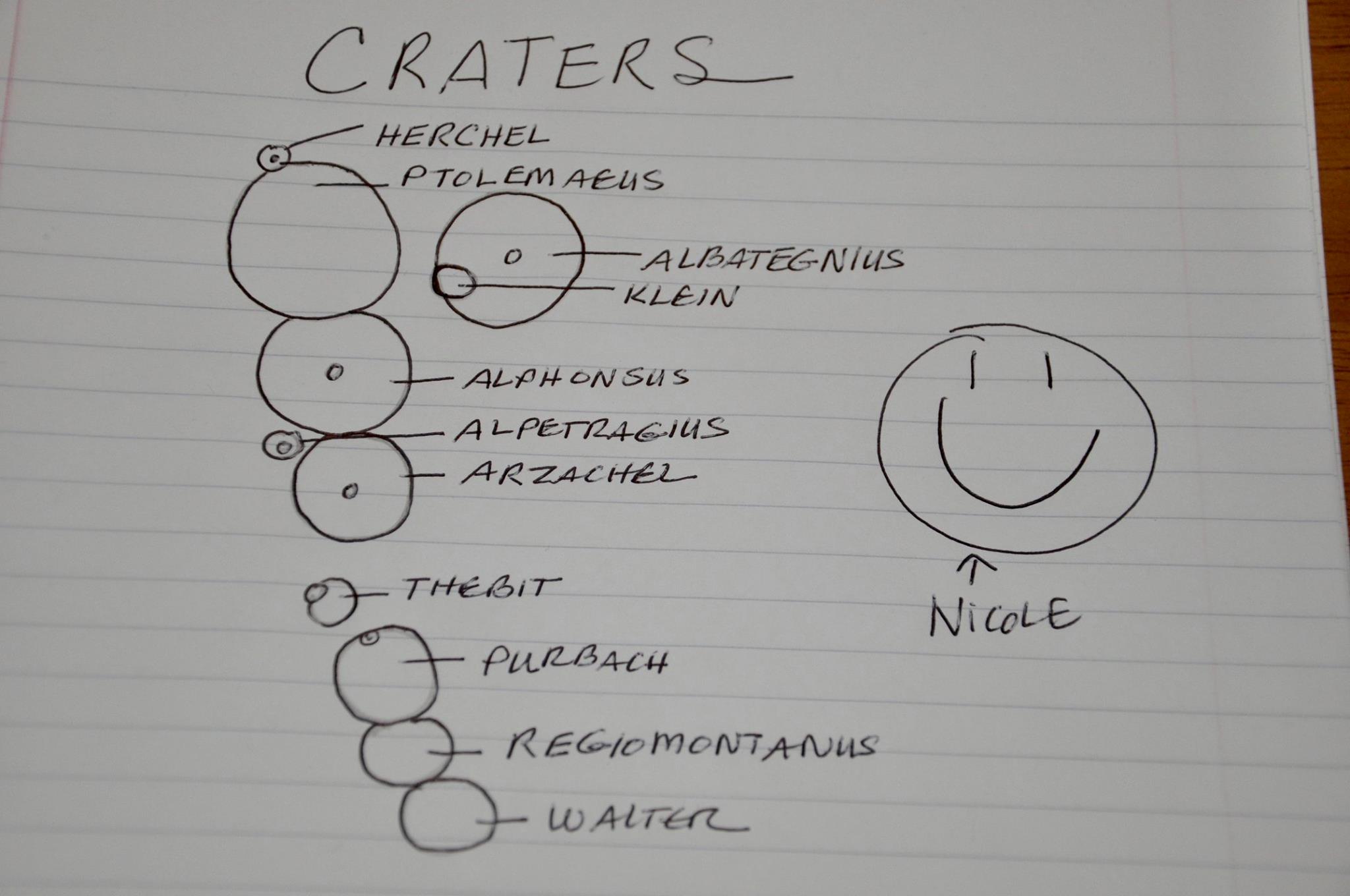