Reader Loren Russell managed to take photos of arthopods on a snowy hike. Yes, the creatures were on top of the snow! His notes are indented, and we’ll have another batch of ice fauna soon.

A new camera and an email from a friend in Montana prodded me to combine two of my old pleasures — insect hunting and cross country skiing.  The pictures attached are from three recent forays to the snow-covered meadows and noble fir forest” 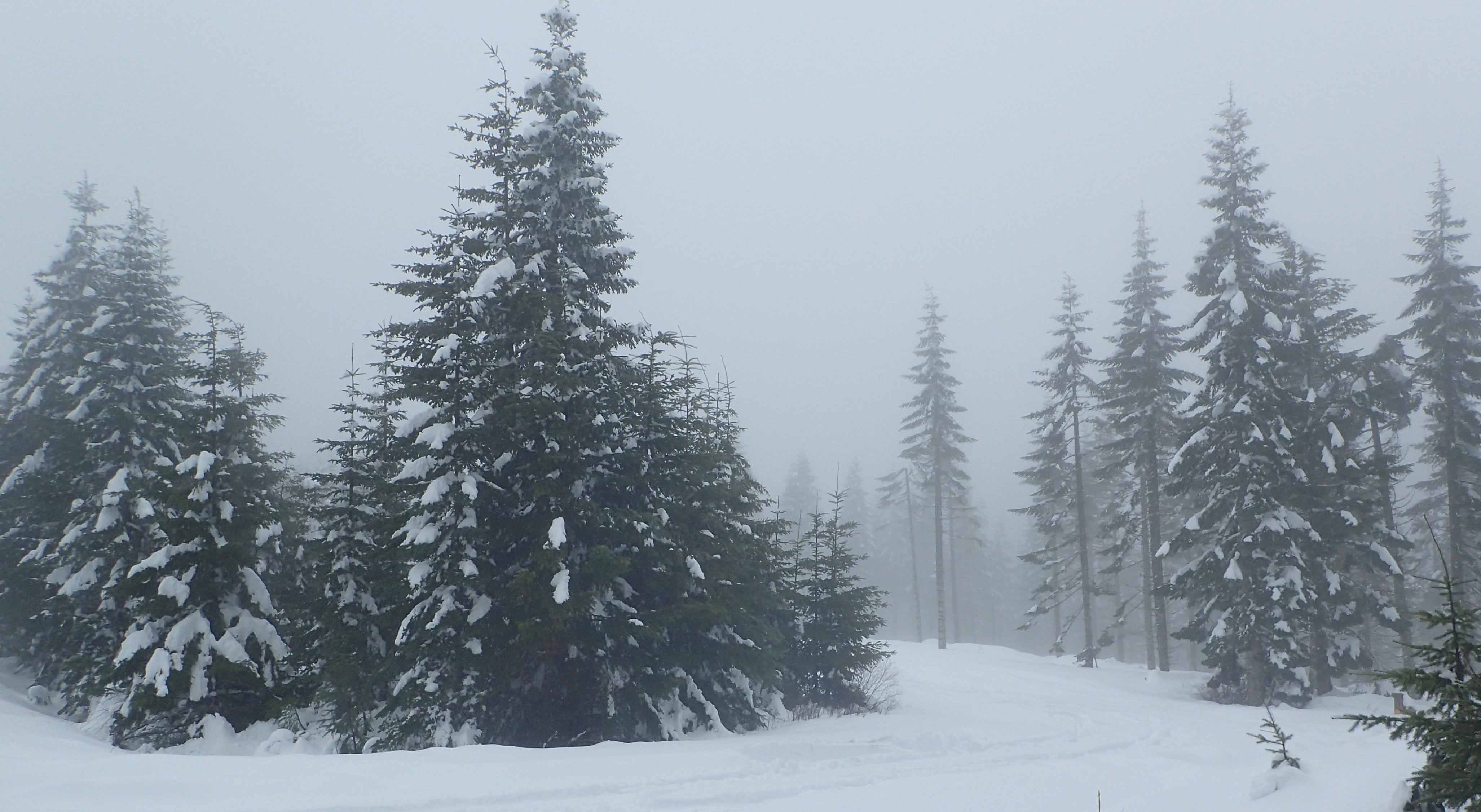 Spiders are common and diverse [anyone know the families for these?];  the opilionid [“harvestman”, third photo] is the first I’ve seen on snow. 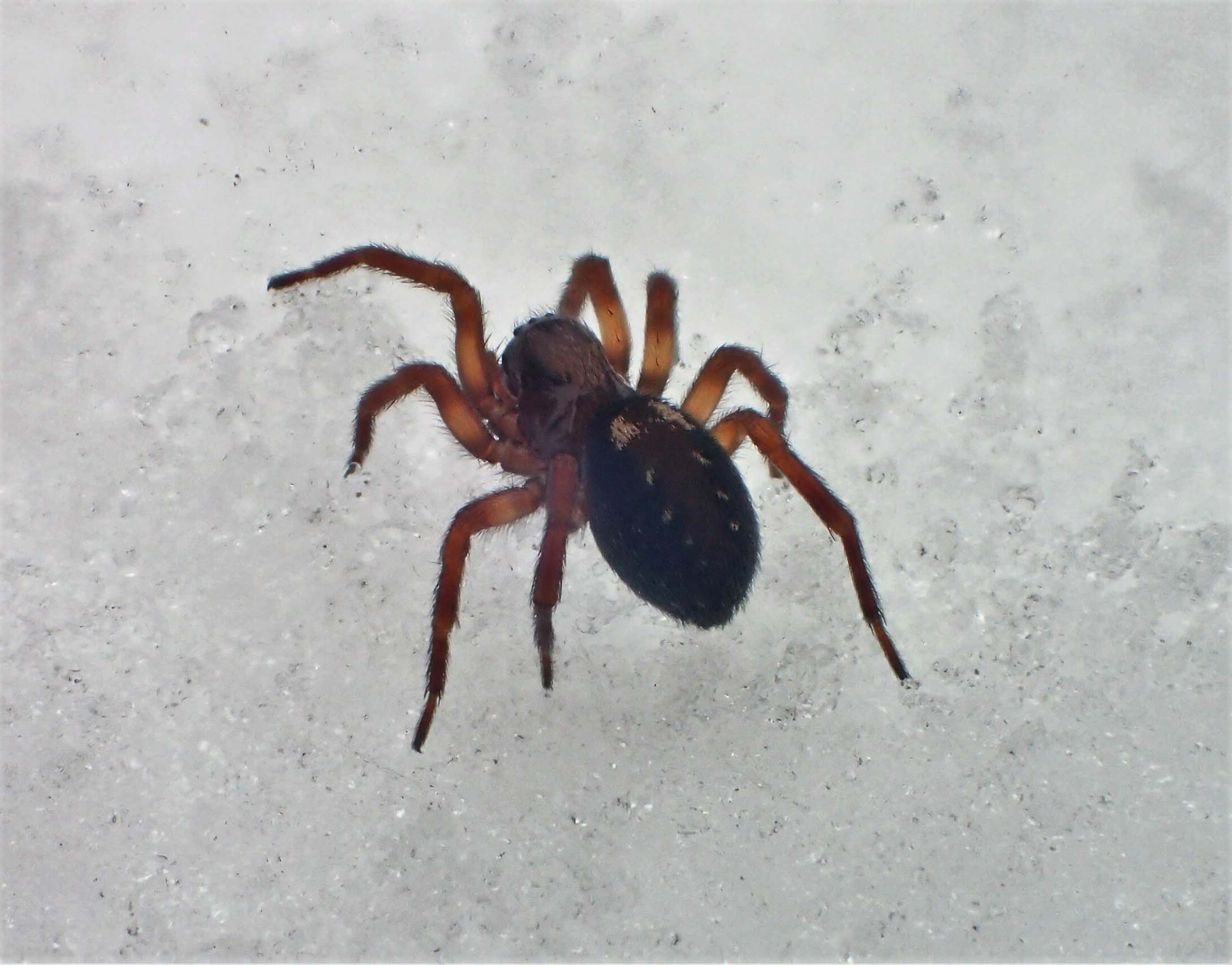 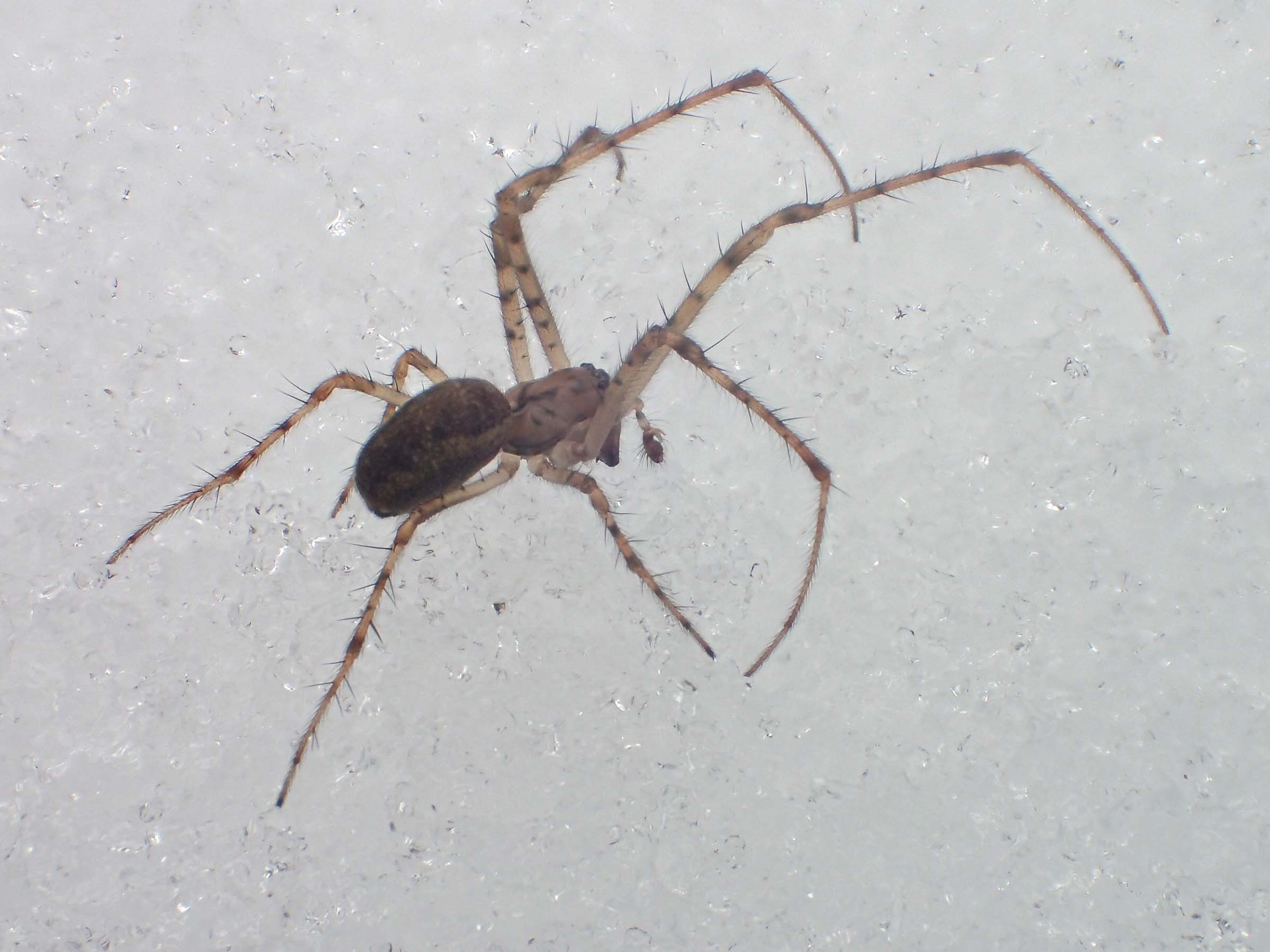 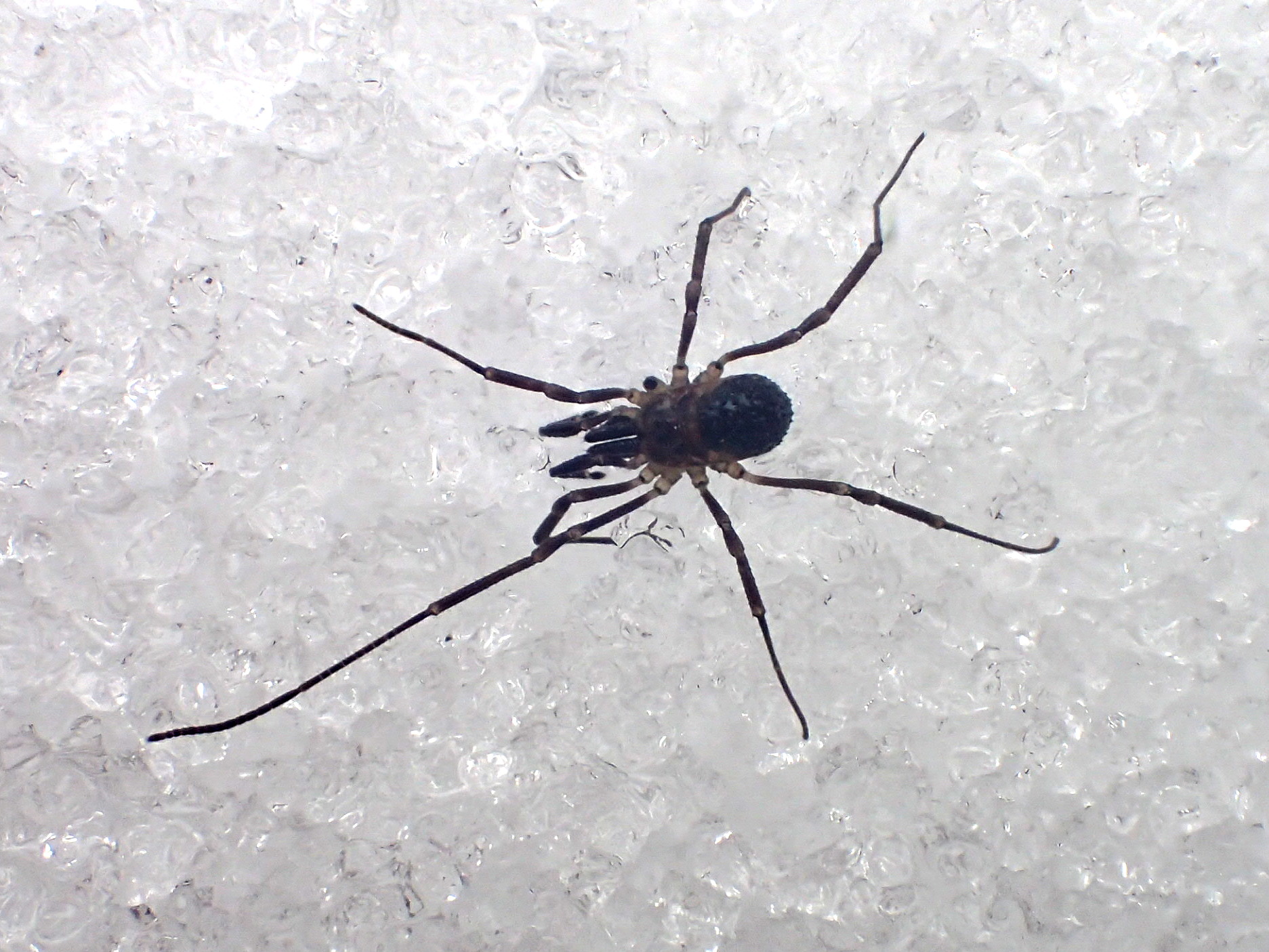 At the base of the food chain — springtails, with several species, often in swarms..  Mostly 1-2.5mm body length.  These are hexapods, but not insects, in current classifications, and were among the earliest land animals (Rhynie Chert, Devonian). 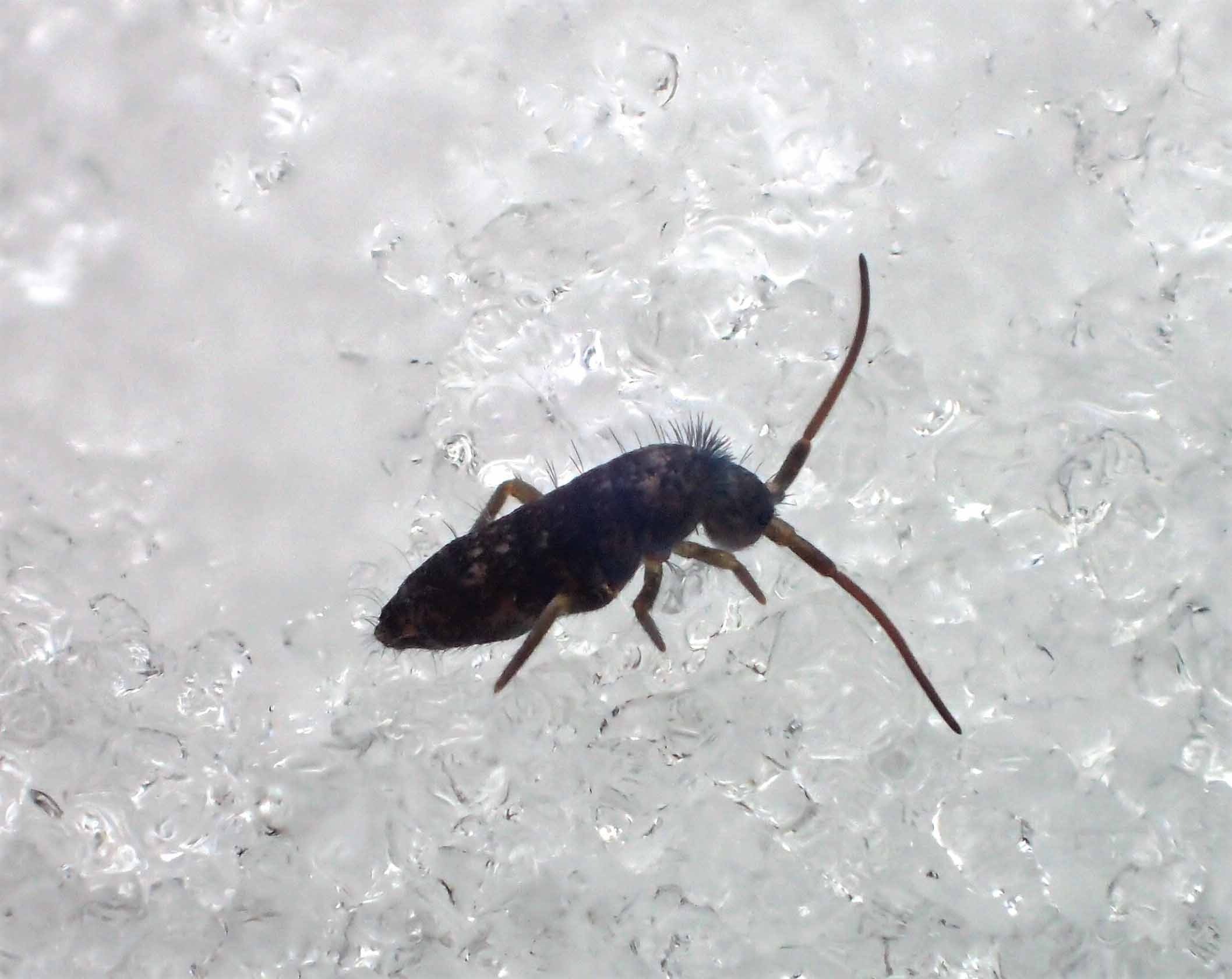 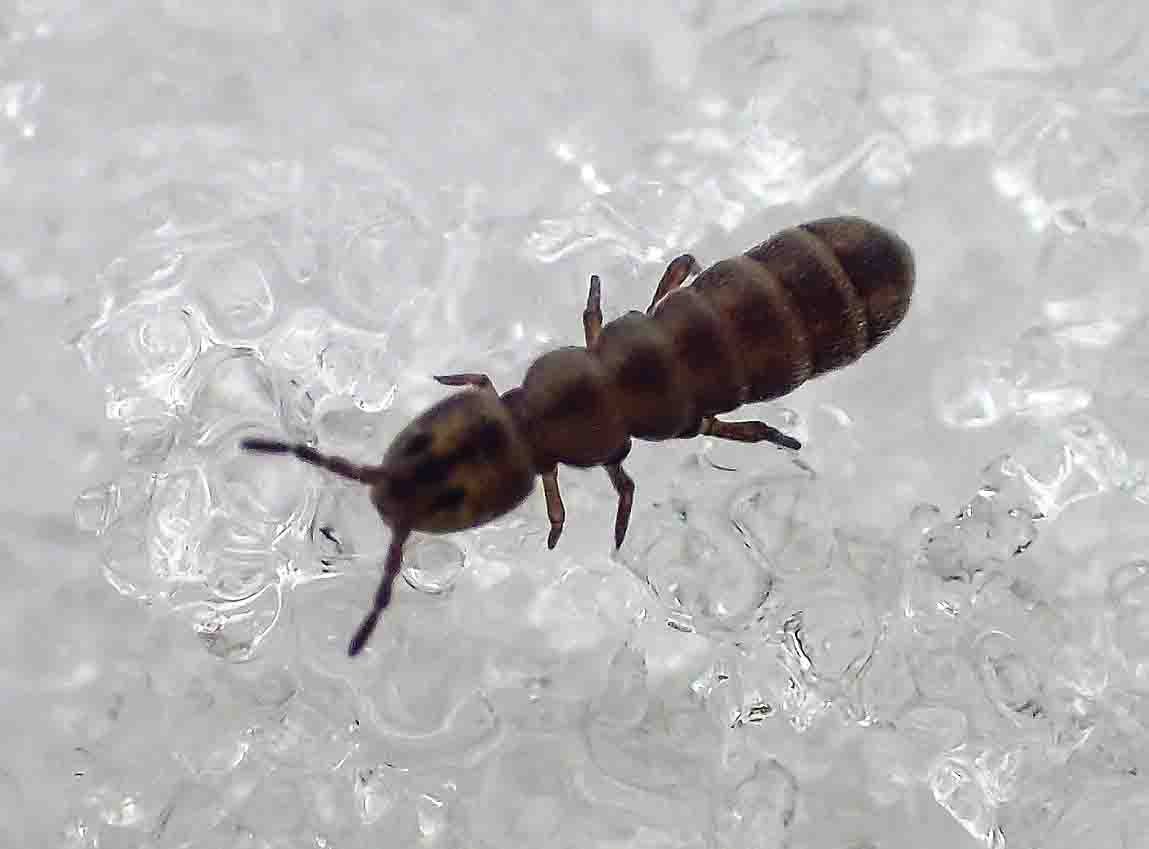 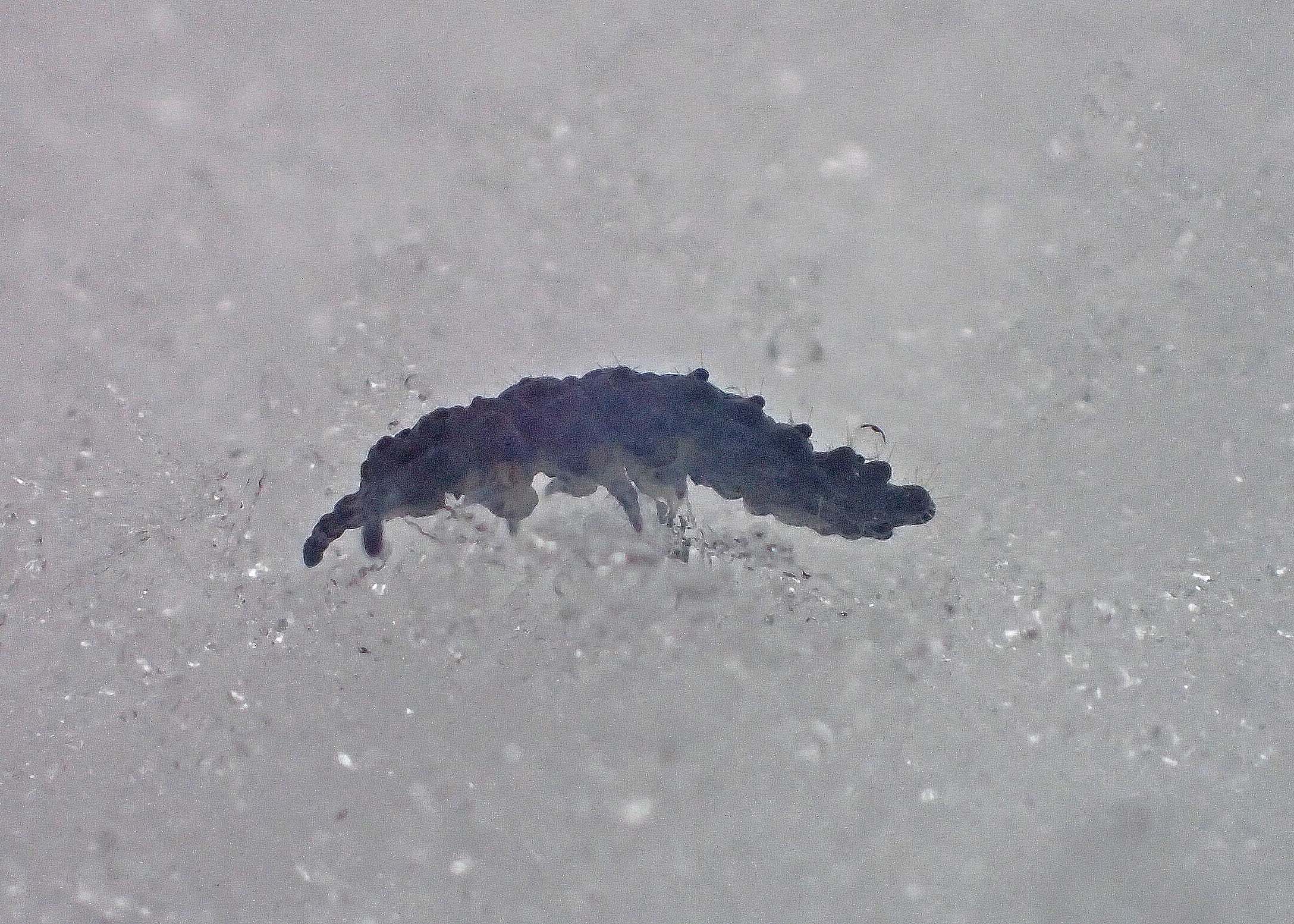 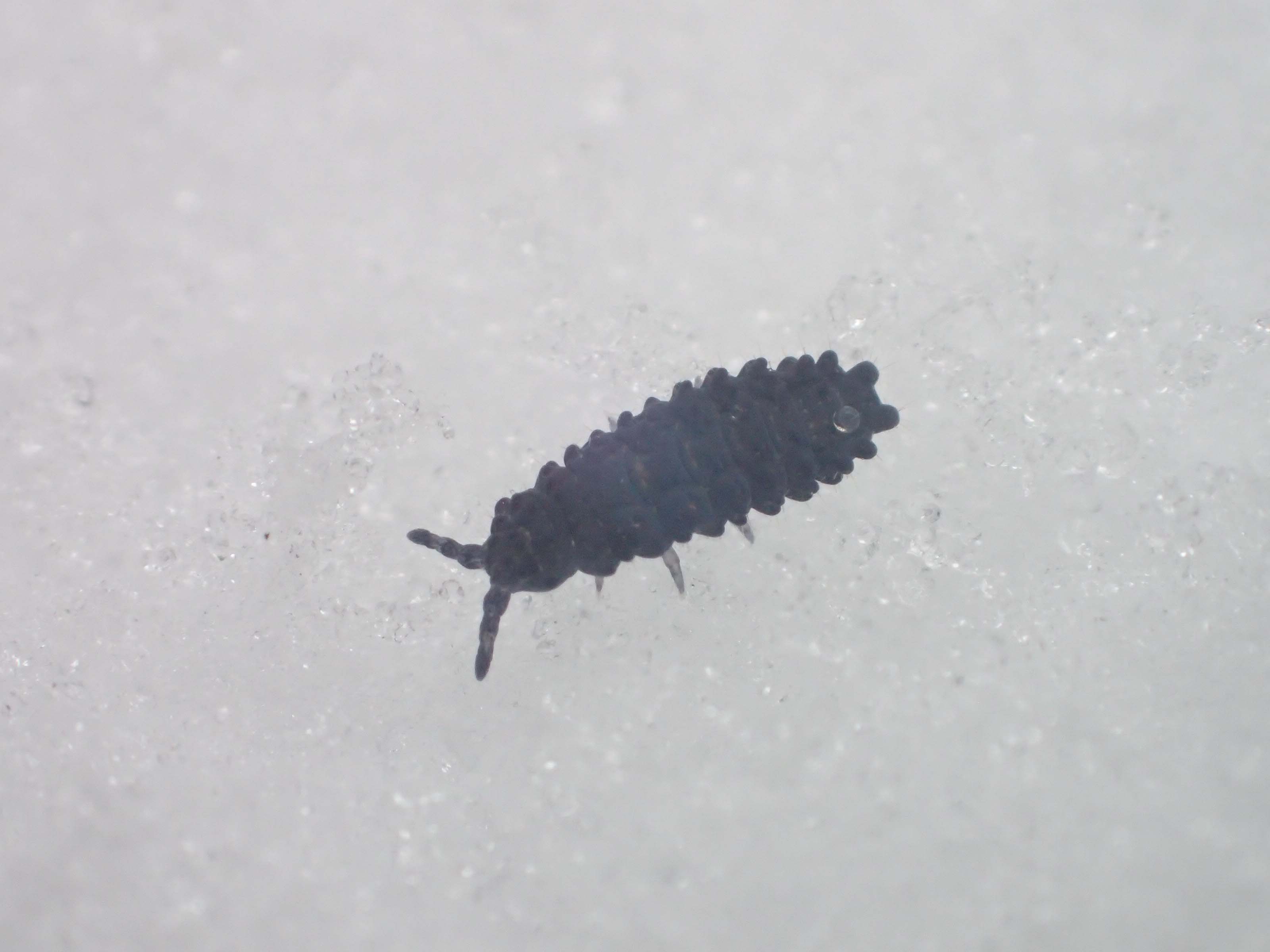