We have a potpourri of Ceiling Cat’s creatures today; don’t forget to keep sending in your good wildlife photos (please, nothing out of focus).

Here’s a garden spider from reader Kevin Eisken; does anyone know the species? 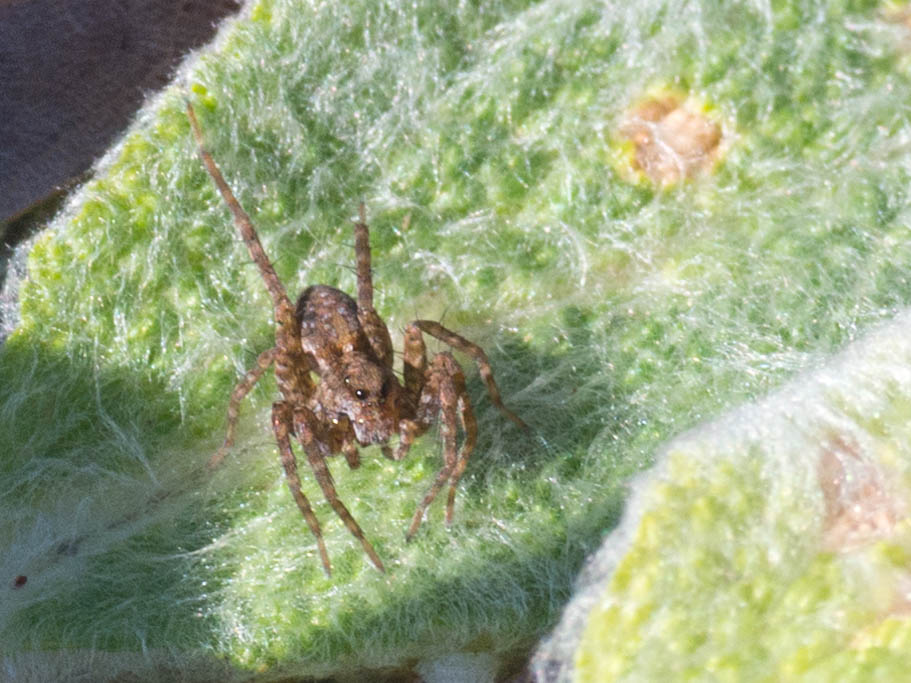 Reader Roh Shaw sent a photo that may be a a Clark’s spiny lizard (Sceloporus clarkii) from Tucson, Arizona. 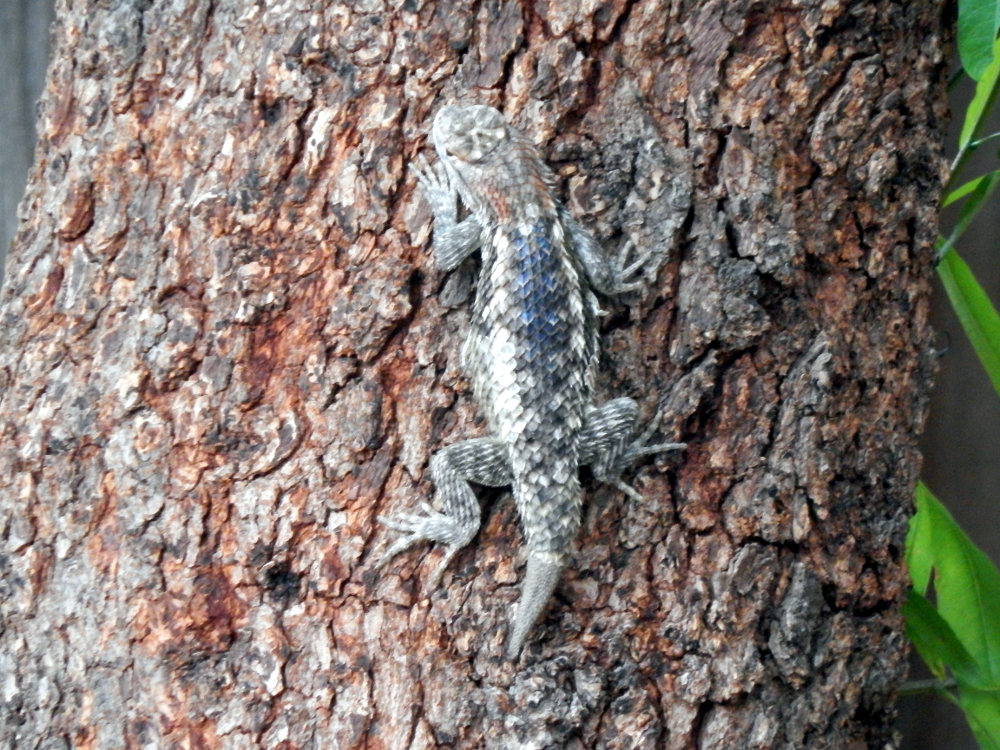 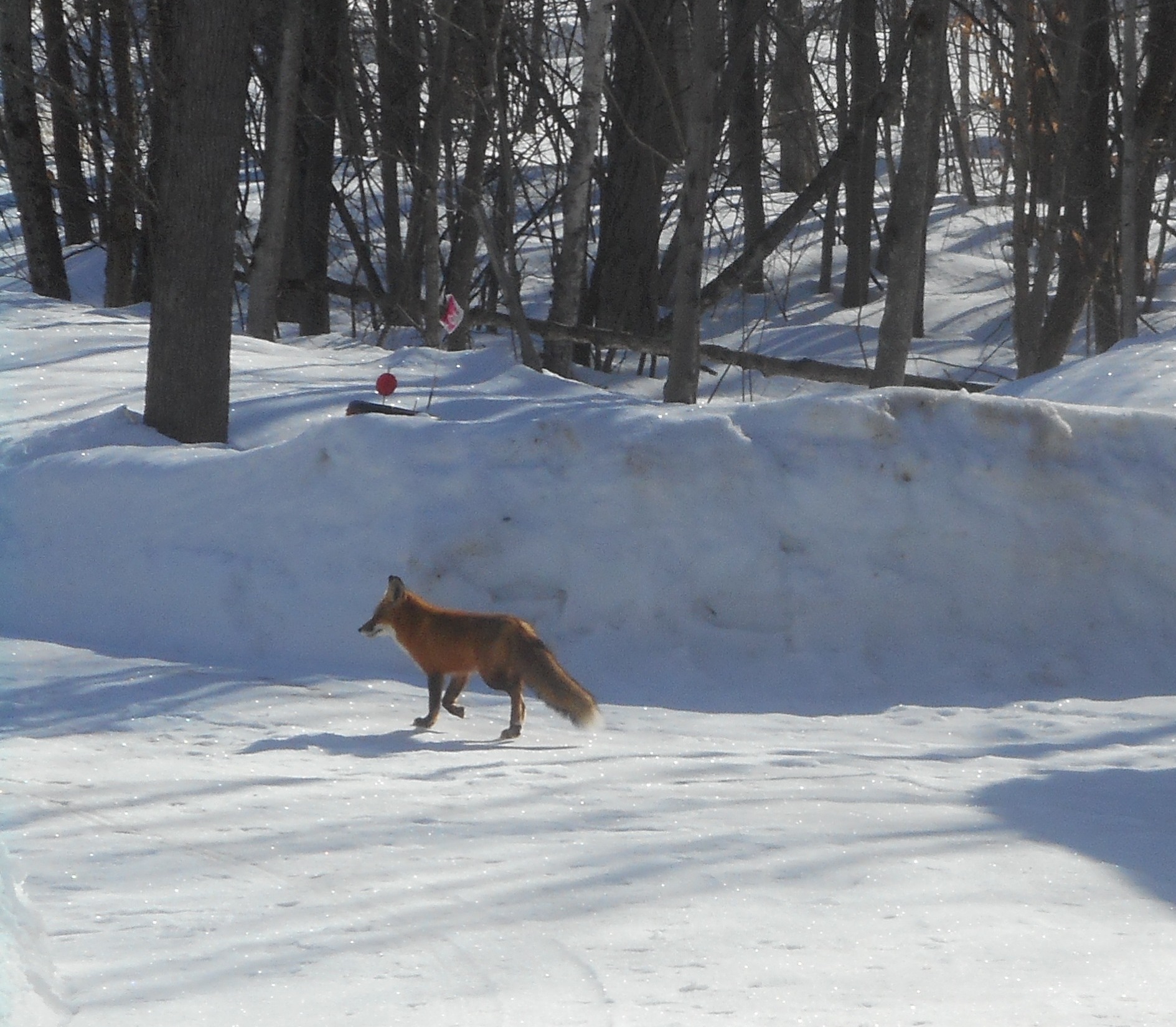 The next day we got another shot:

The same fox  (that I sent you a pic of yesterday) showed up again this morning. Got 2 shots of through a (dirty) window. In the first pic he is crouching to listen for a prey animal (most likely a vole) that is somewhere under the snow. In the second pic he is getting ready to do the classic jump-dive. Missed that last shot of the dive: he didn’t get his target. Saw him do it later again further away from the house and he did get something. I couldn’t identify what it was. 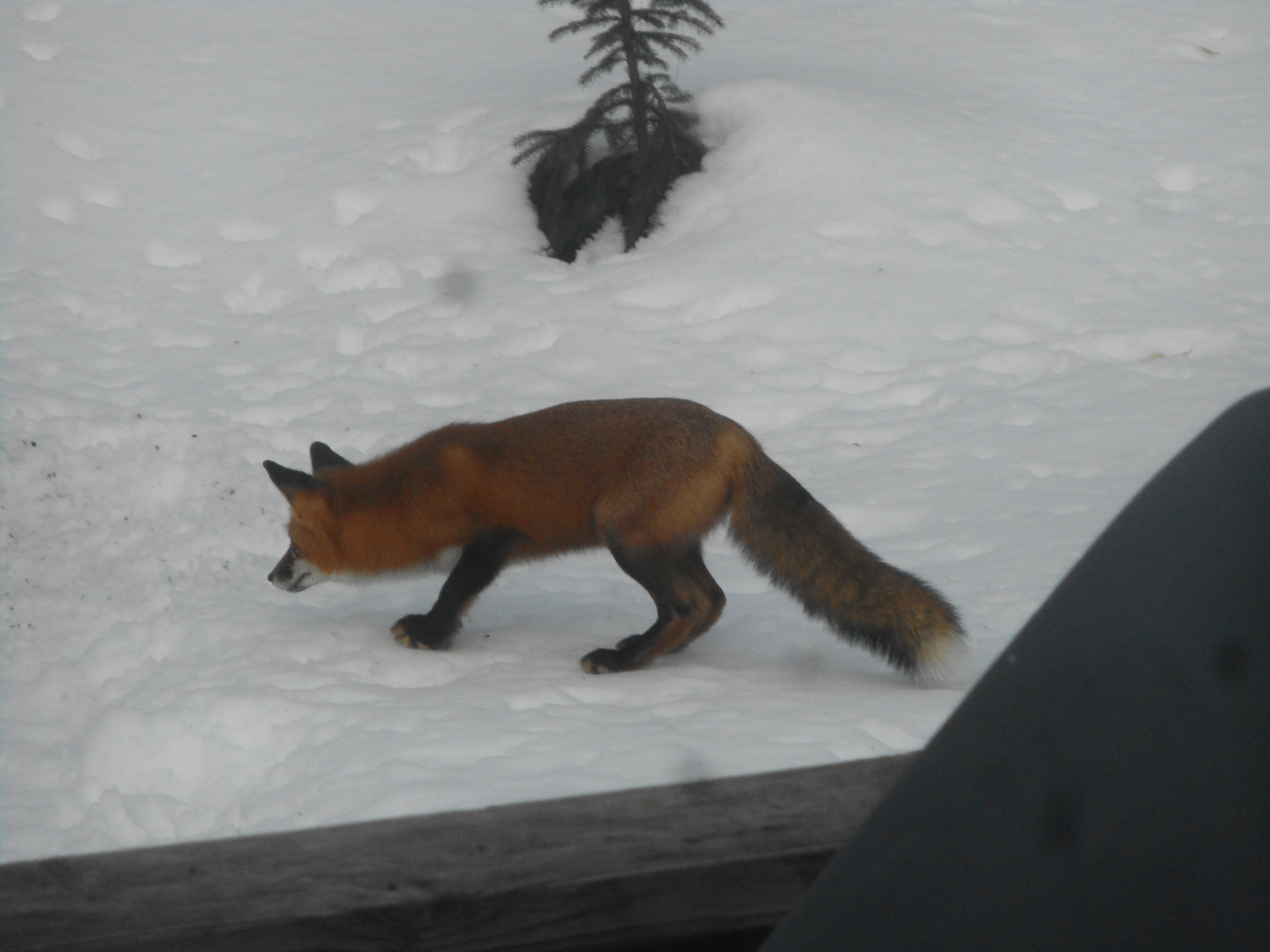 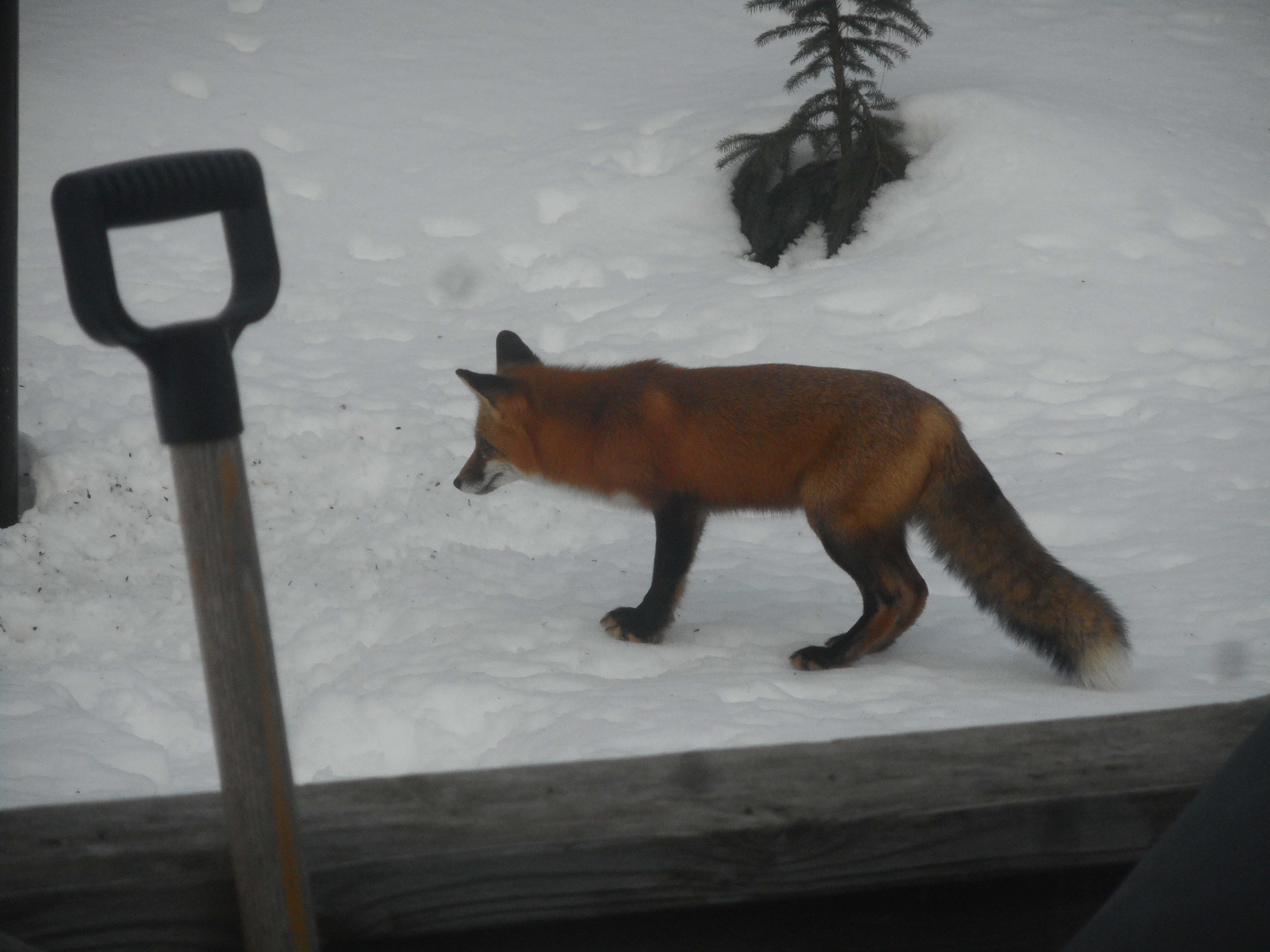 And a bunch of nature photos from reader Nicole Reggia, who lives in eastern Pennsylvania. I’ll leave it to you to identify the species: 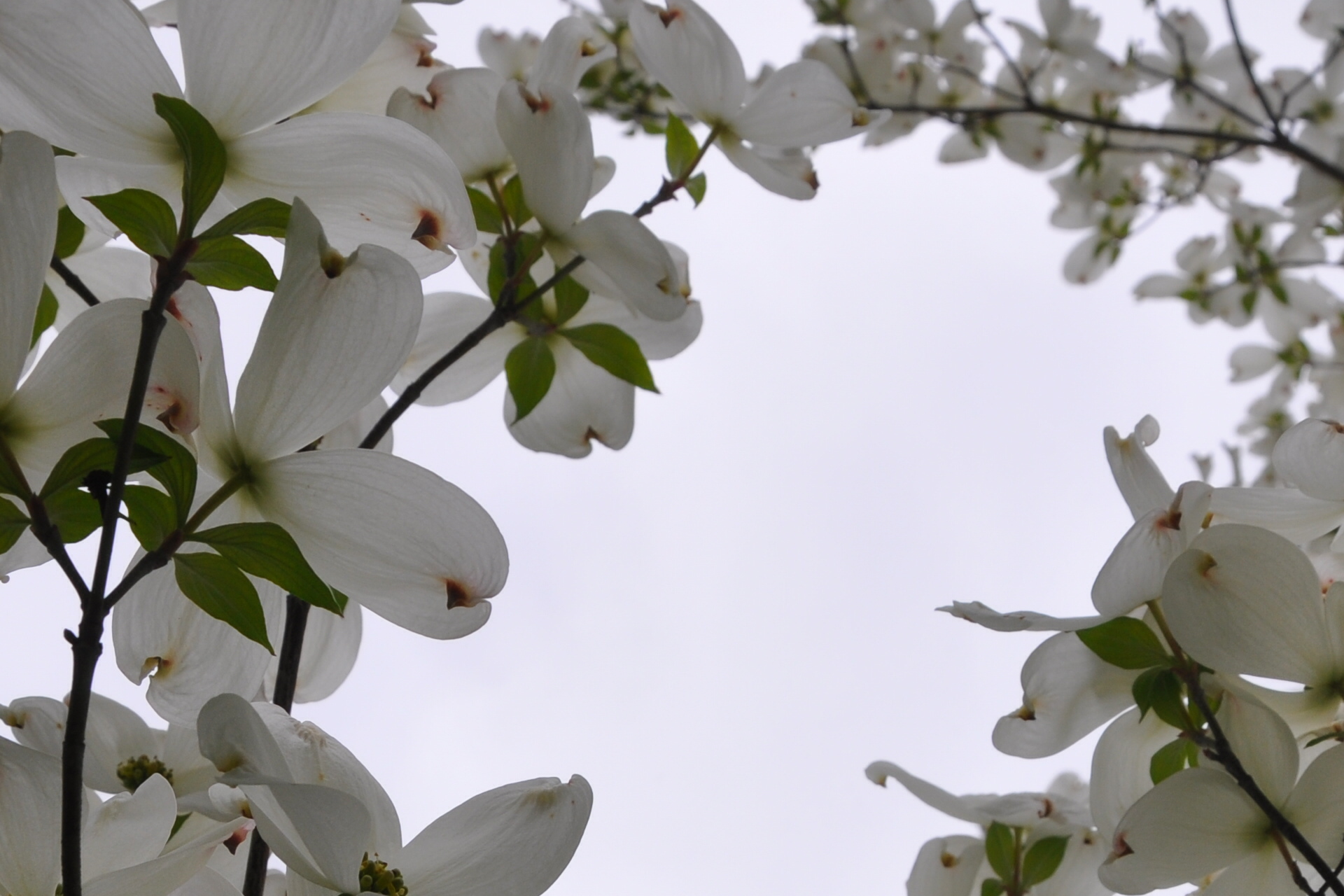 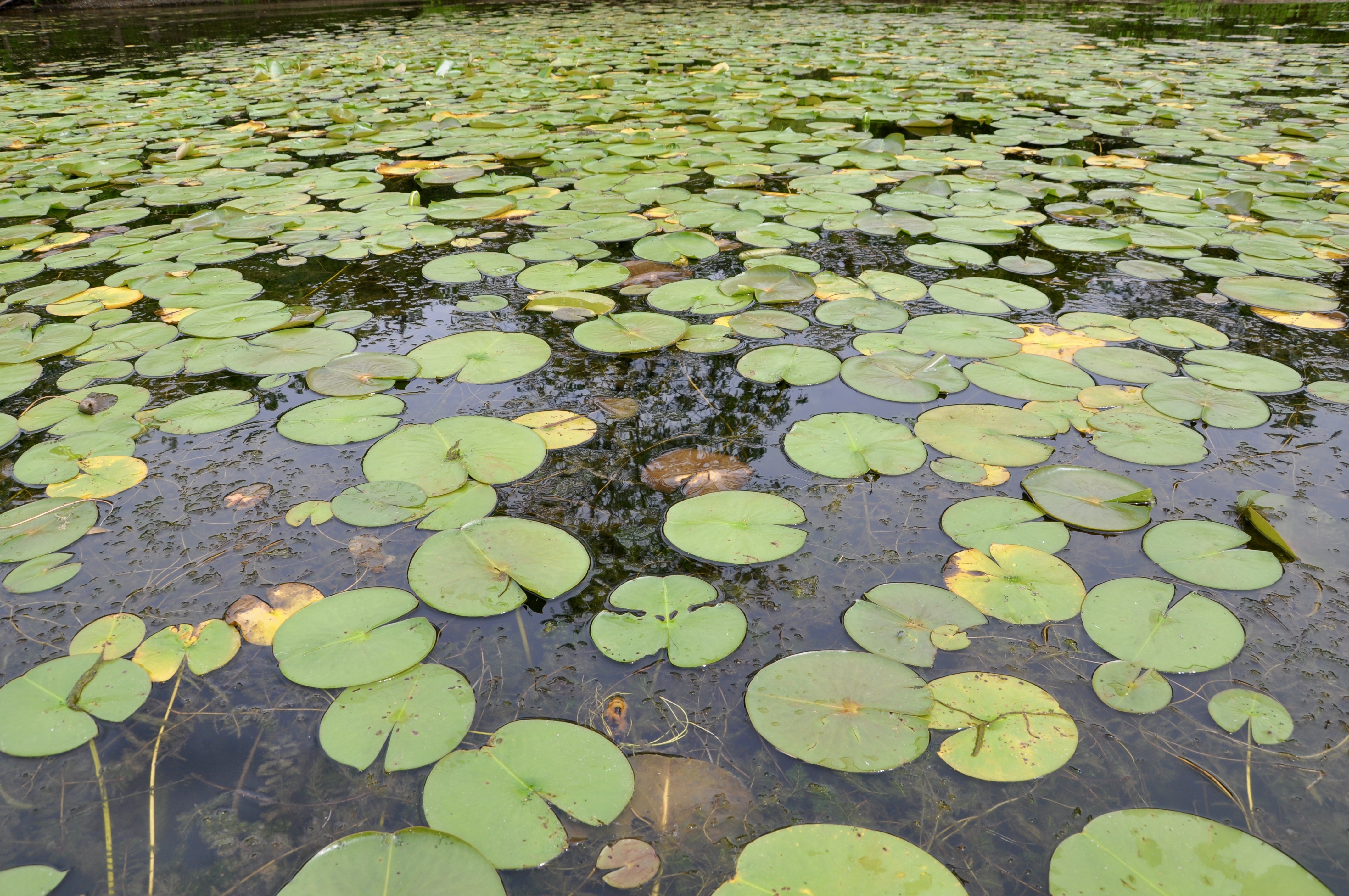 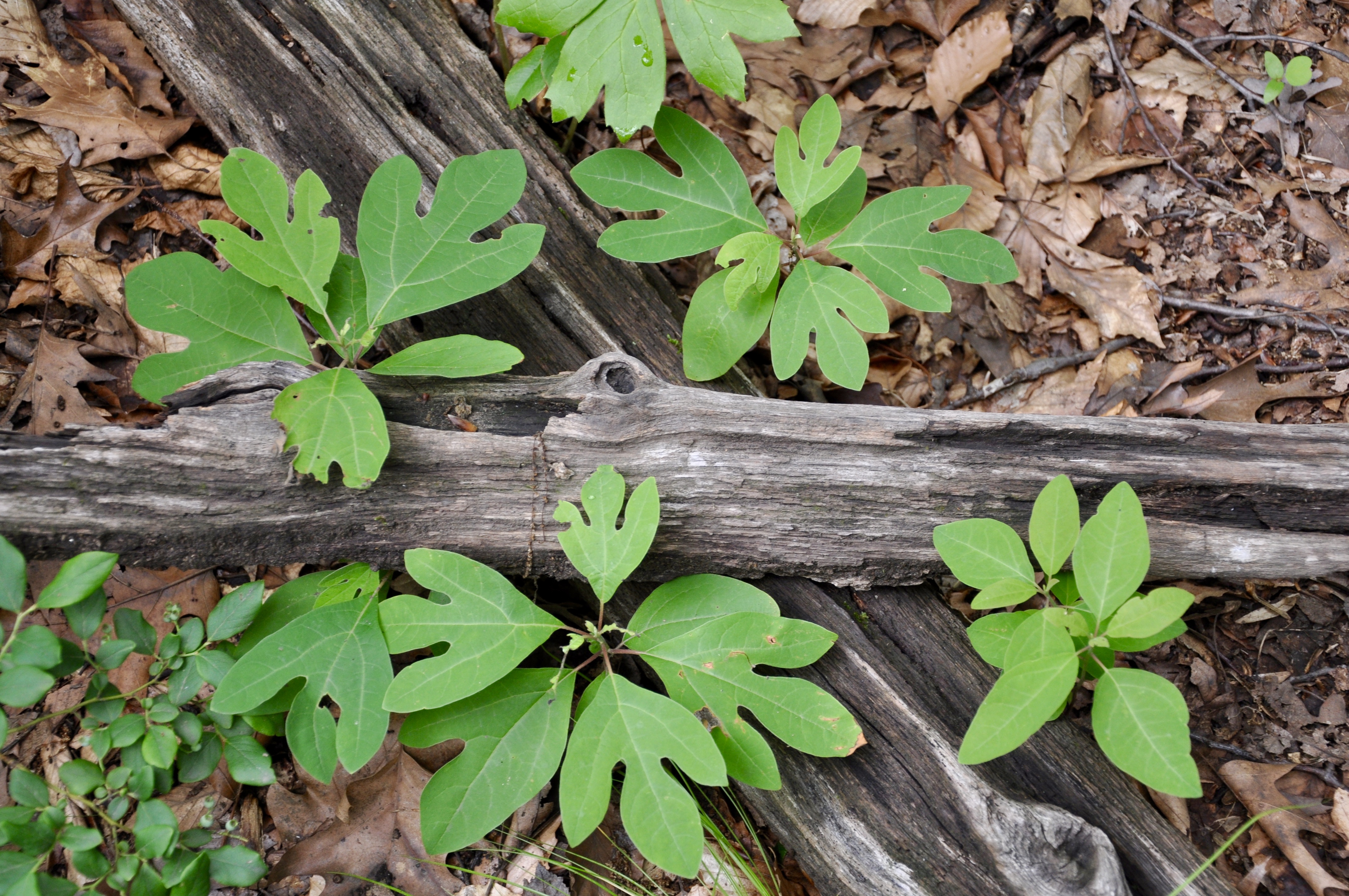 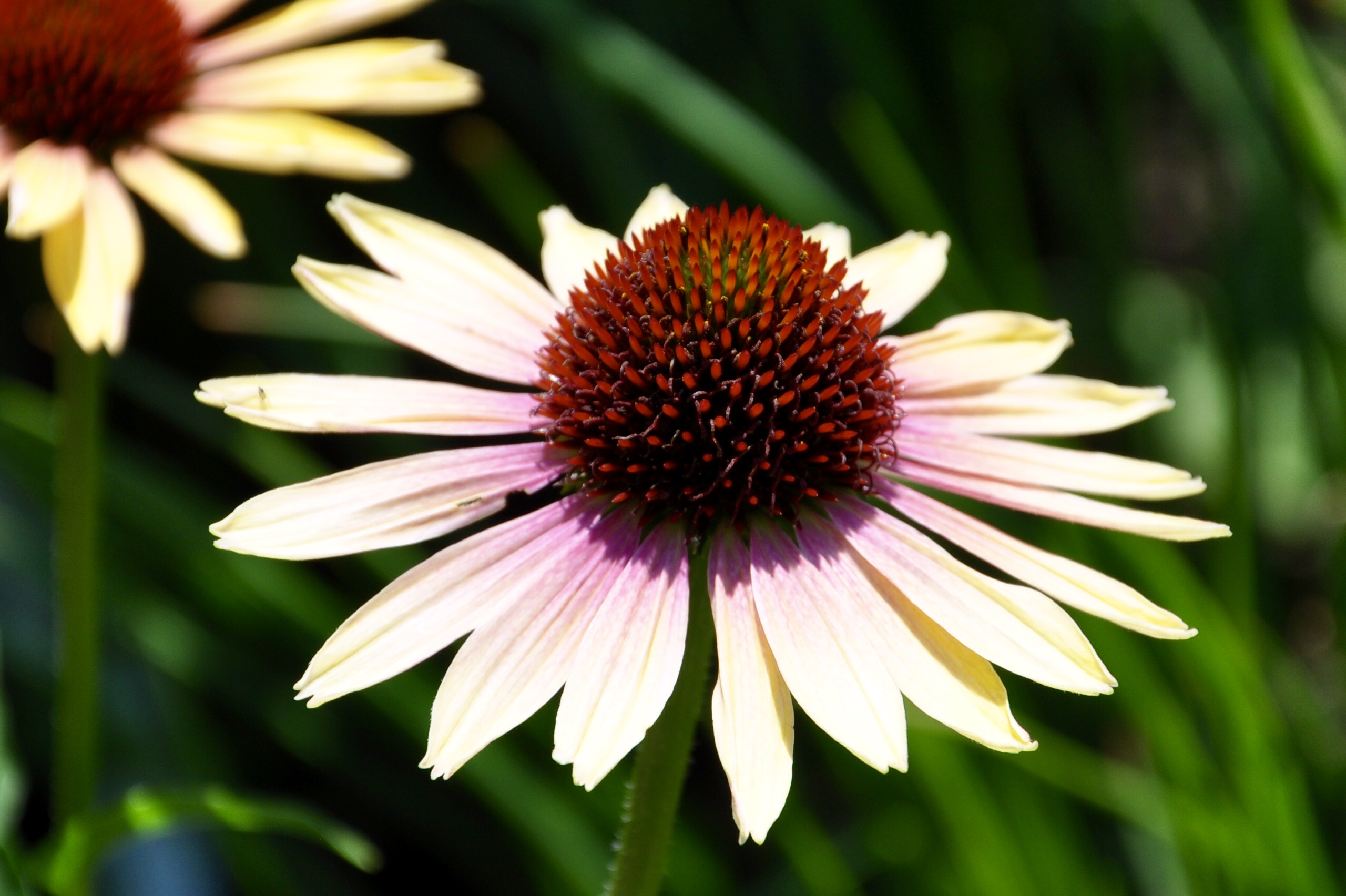 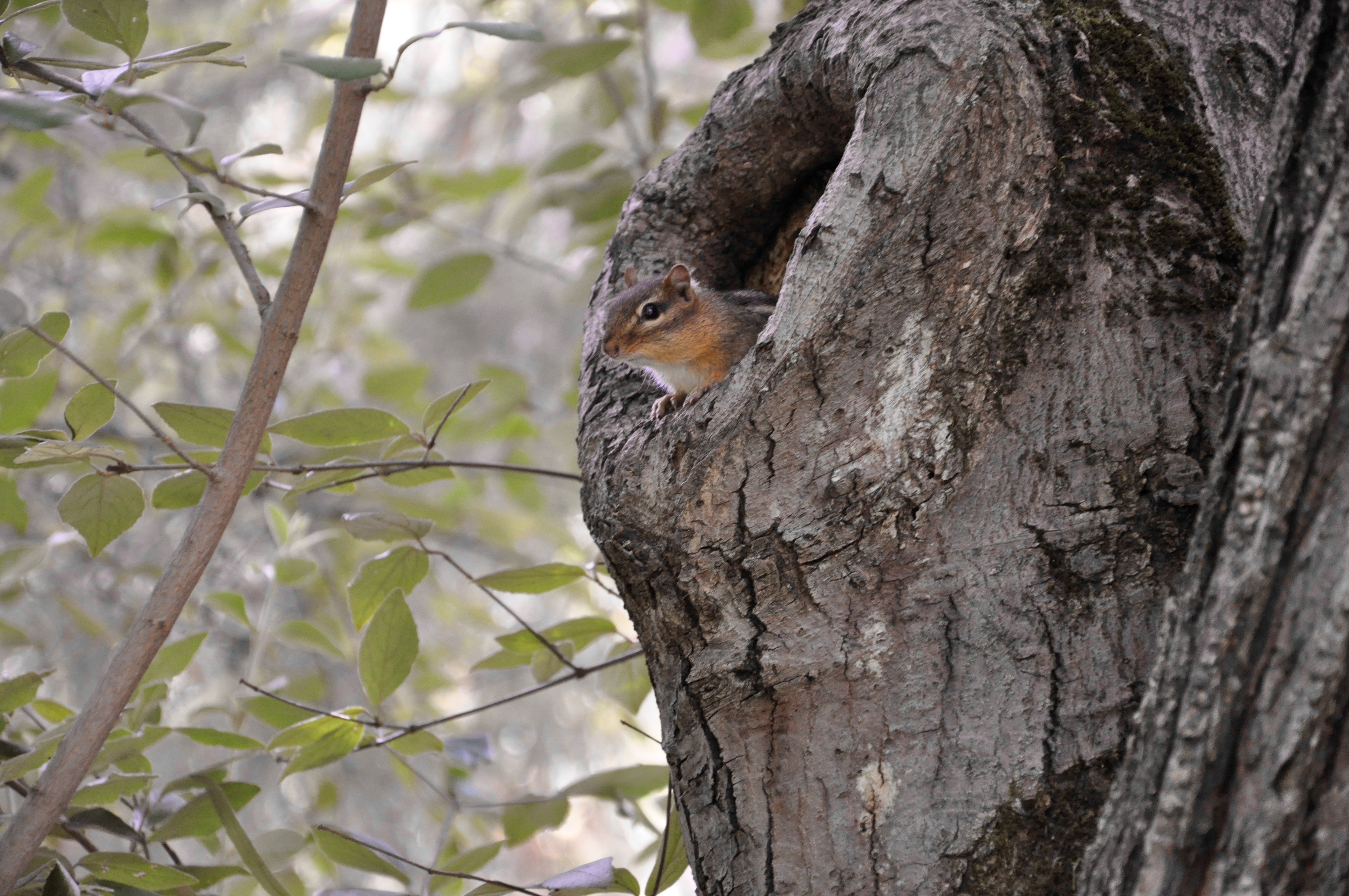 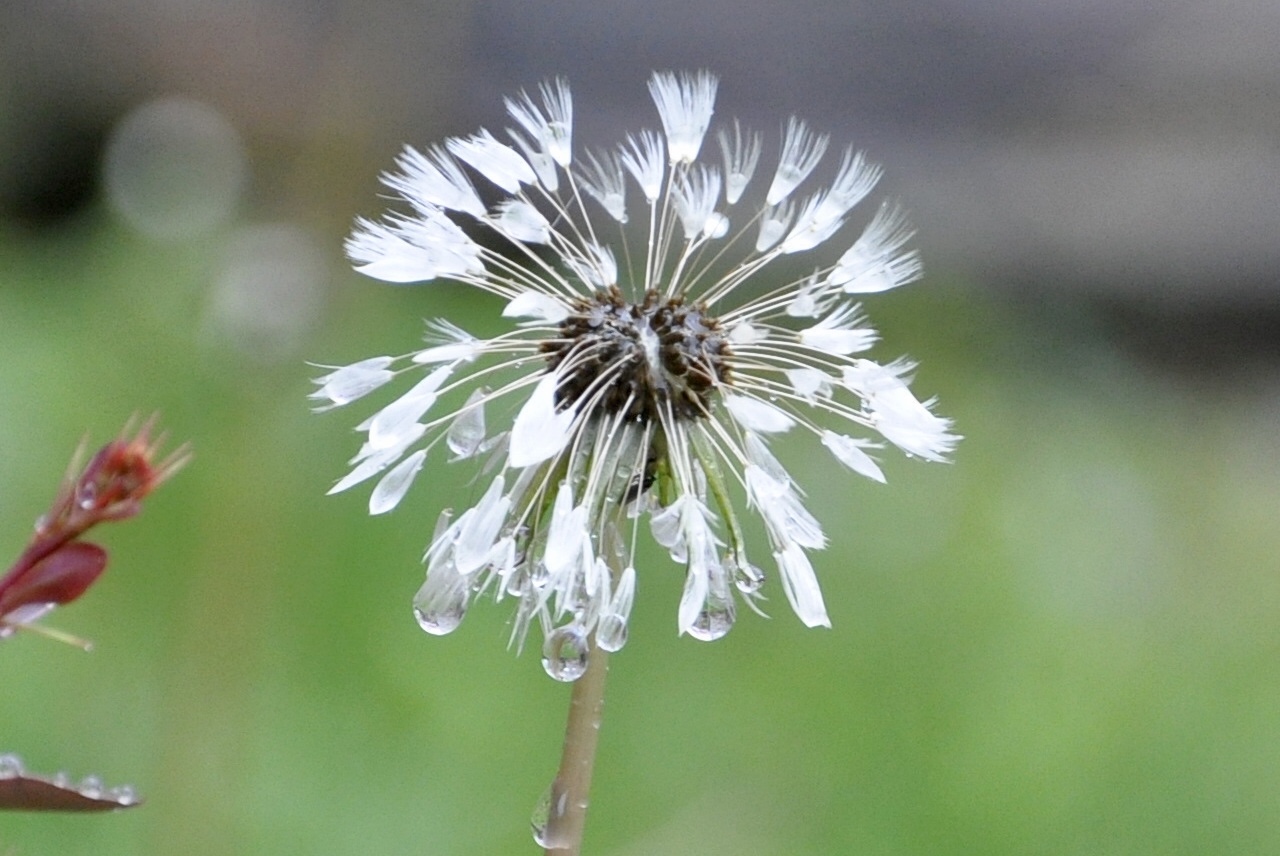 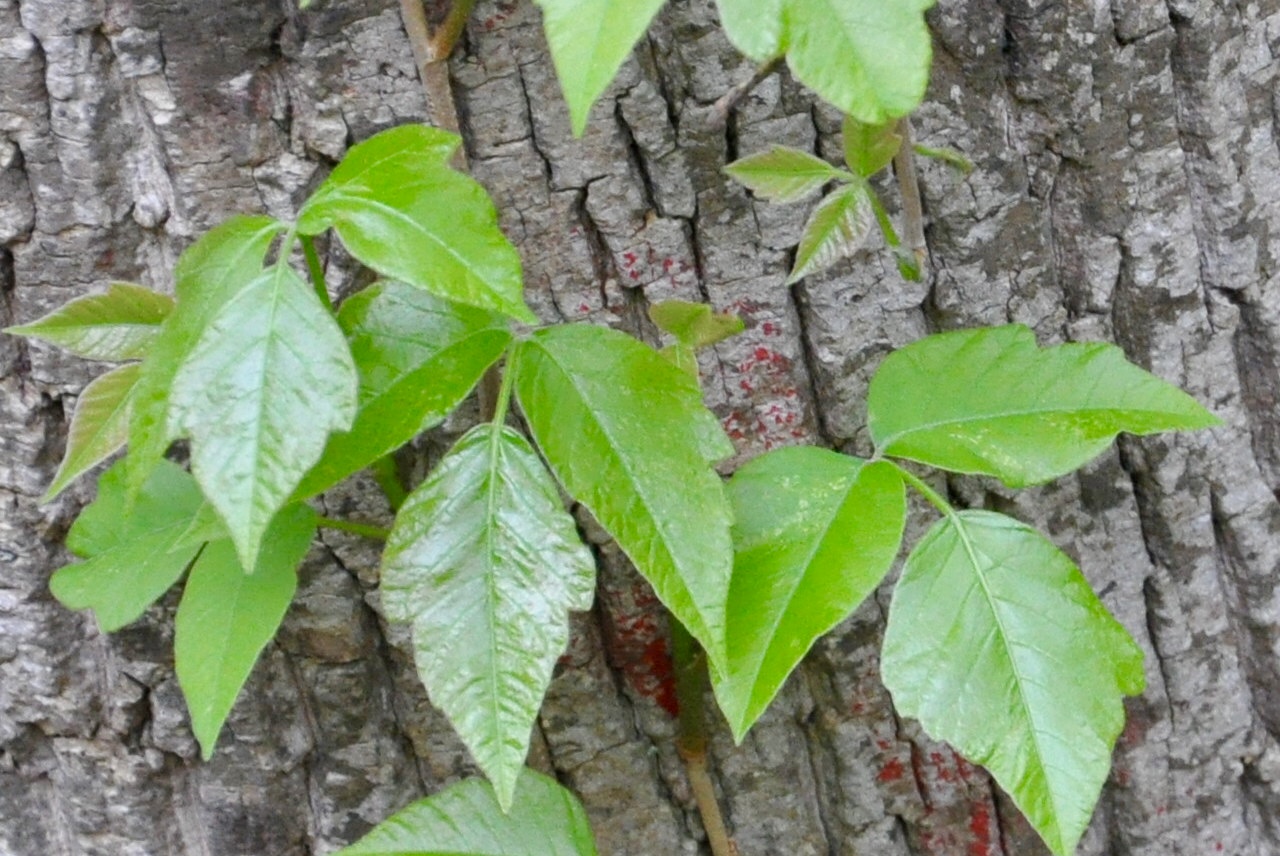 My favorite is this picture of damselflies mating en masse: 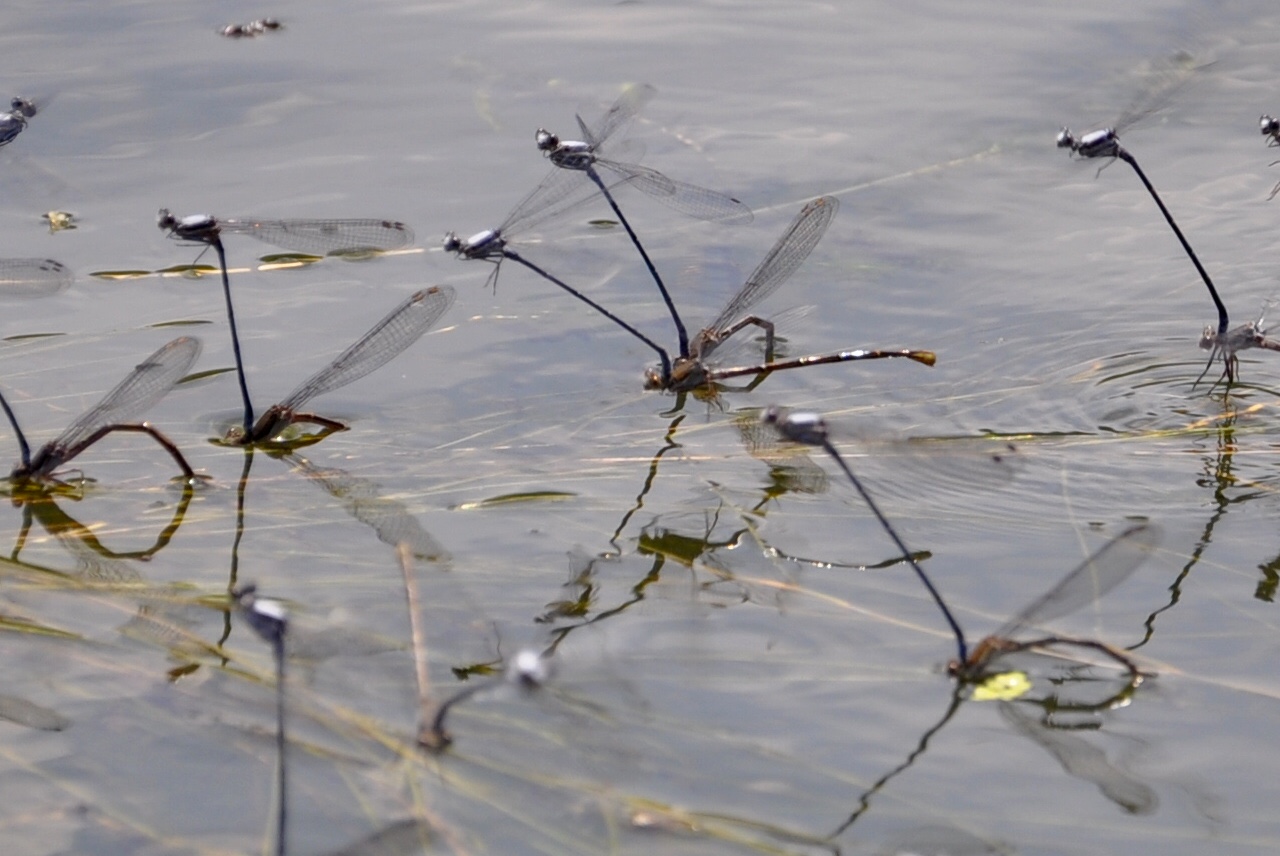