Well, Labor Day weekend is over, and it’s time to get back to work. All over the U.S., today is the First Day of School for secondary schools, a day that used to fill me with great dread when I was a child. Fortunately, I’m now the cause rather than the recipient of that dread, and school at the University of Chicago doesn’t begin until early October. As if to recognize the end of summer, traditionally marked by Labor Day, the weather, too, will turn mild, even cool: here’s our five-day forecast (note the HIGH of 65°F, or 18°C).

Meanwhile in Dobrzyn, Hili and Cyrus are once again pondering arcane questions:

Hili: What do you prefer: integrals or differentials?
Cyrus: Whatever, as long as there’s plenty of it.

I asked Malgorzata for an explanation:

Neither Hili nor Cyrus know what integrals and differentials are. But Hili heard these words and thought they sounded nice and highbrow and she wanted to boast in front of Cyrus about her intellectual capabilities. Cyrus, simple soul as he is, decided that she must be talking about sausages and answered accordingly. 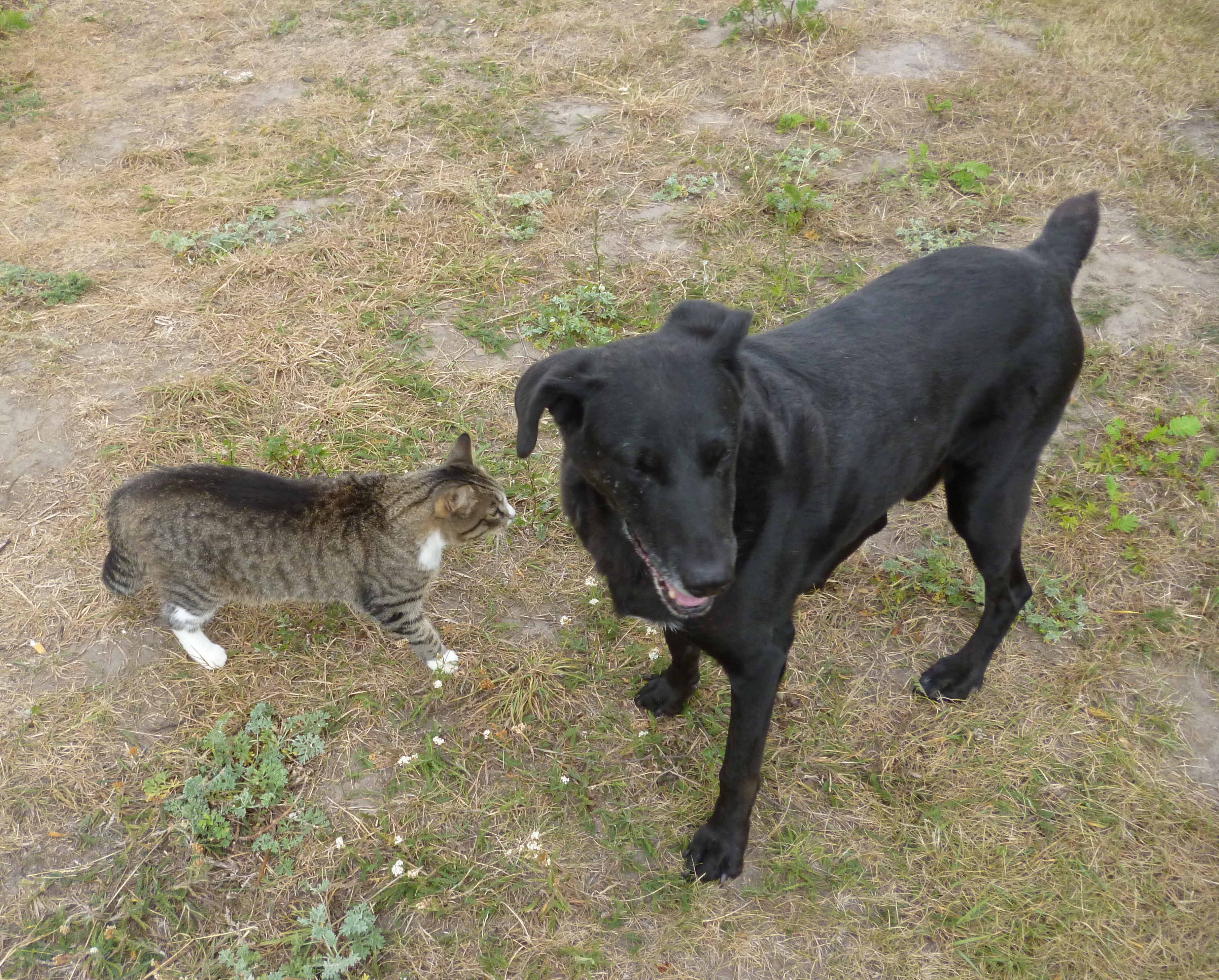