Jerry has forwarded on to me some of the beautiful pictures taken by readers.

Great Blue Heron (Ardea herodias) resting on a goose nest box in a light rain. Fledgling, I think — an adult wouldn’t let me get this close. 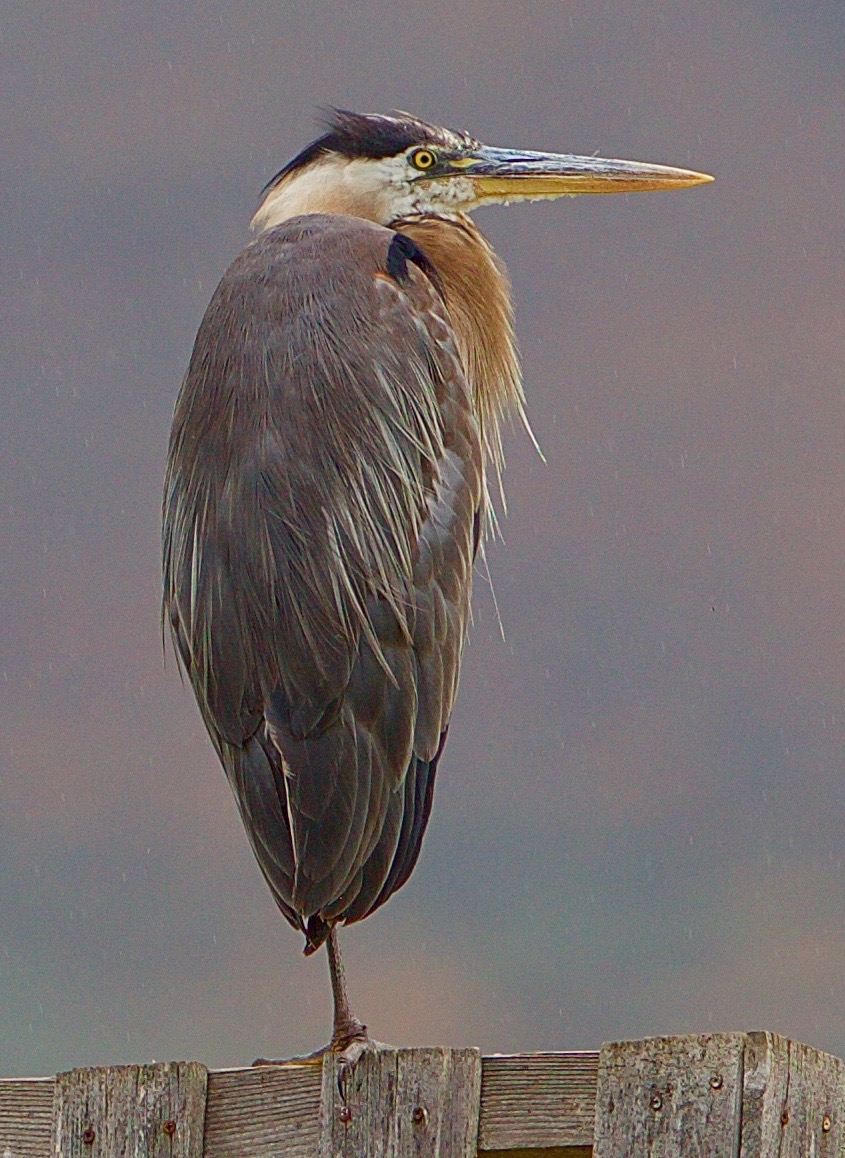 Tony Eales from Queensland sends us this photograph with this note attached,

Just back from a father-son fishing trip at Inskip Point, Queensland. Lots of rain so the photography opportunities were limited and light was poor. Still plenty of wildlife around though.

The birding at Inskip is amazing, and has been referred to the best square kilometre of birding in Australia. Along the shore there were Crested Terns (Thalasseus bergii) while in the dunes there were Dusky Woodswallows (Artamus cyanopterus), Silvereyes (Zosterops lateralis) and Little Wattlebirds (Anthochaera chrysoptera) and many others I didn’t get shots of.

On one particularly rainy day we poked around the tiny fishing villages of the Great Sandy Strait coast. Found some Eastern Grey Kangaroos (Macropus giganteus) relaxing in a playground and nearby there was a colony of Grey-headed Flying Foxes (Pteropus poliocephalus) and a miserable bedraggled Whisting Kite (Haliastur sphenurus) hanging out its wings to dry. 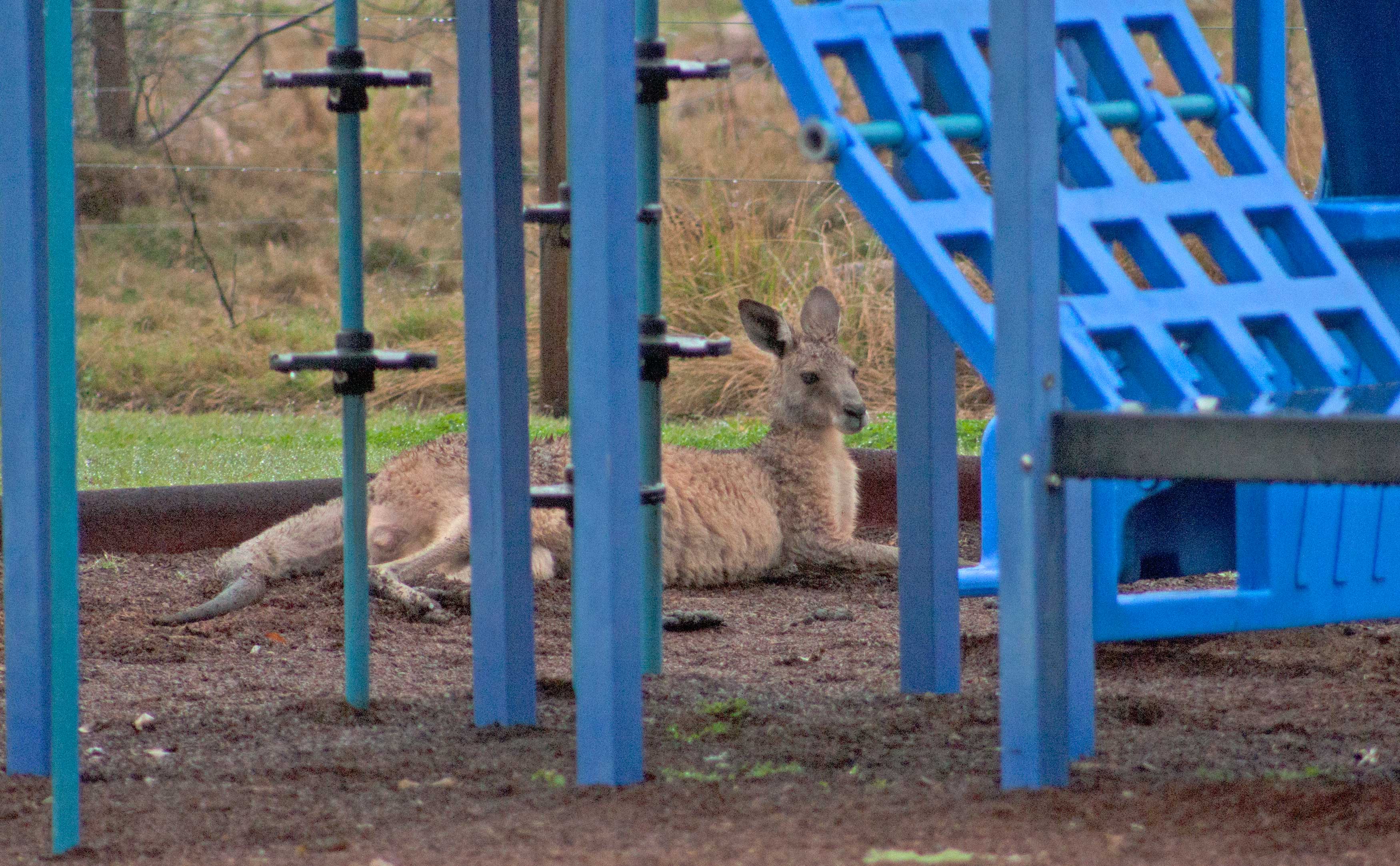 And last, one from Jerry in Arizona with lizard. 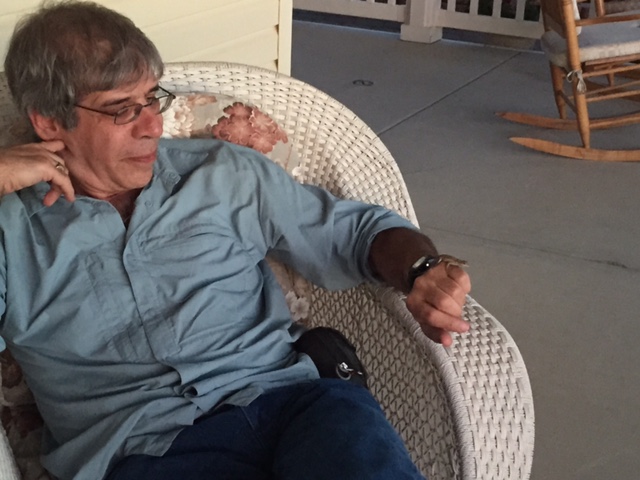