It’s raining here, dampening the spirits and plans of the the many Chicagoans who hoped to celebrate Memorial Day with a barbecue along the lake or other outdoor activities. Meanwhile in Dobrzyn, the presidential runoff election results have not gone the way liberals hoped, with the pro-Catholic candidate winning. As Malgorzata commented:

This dialogue is, sort of, a comment on the results of the election. Not fun at all. Apparently (but I haven’t seen it with my own eyes and have trouble believing it), the man who won the presidential election in Poland is in favor of sending to prison women who have babies by in vitro fertilization. Words fail me.

Hili: Look, there never was such a Monday.
Cyrus: It is worse: tomorrow will be Tuesday 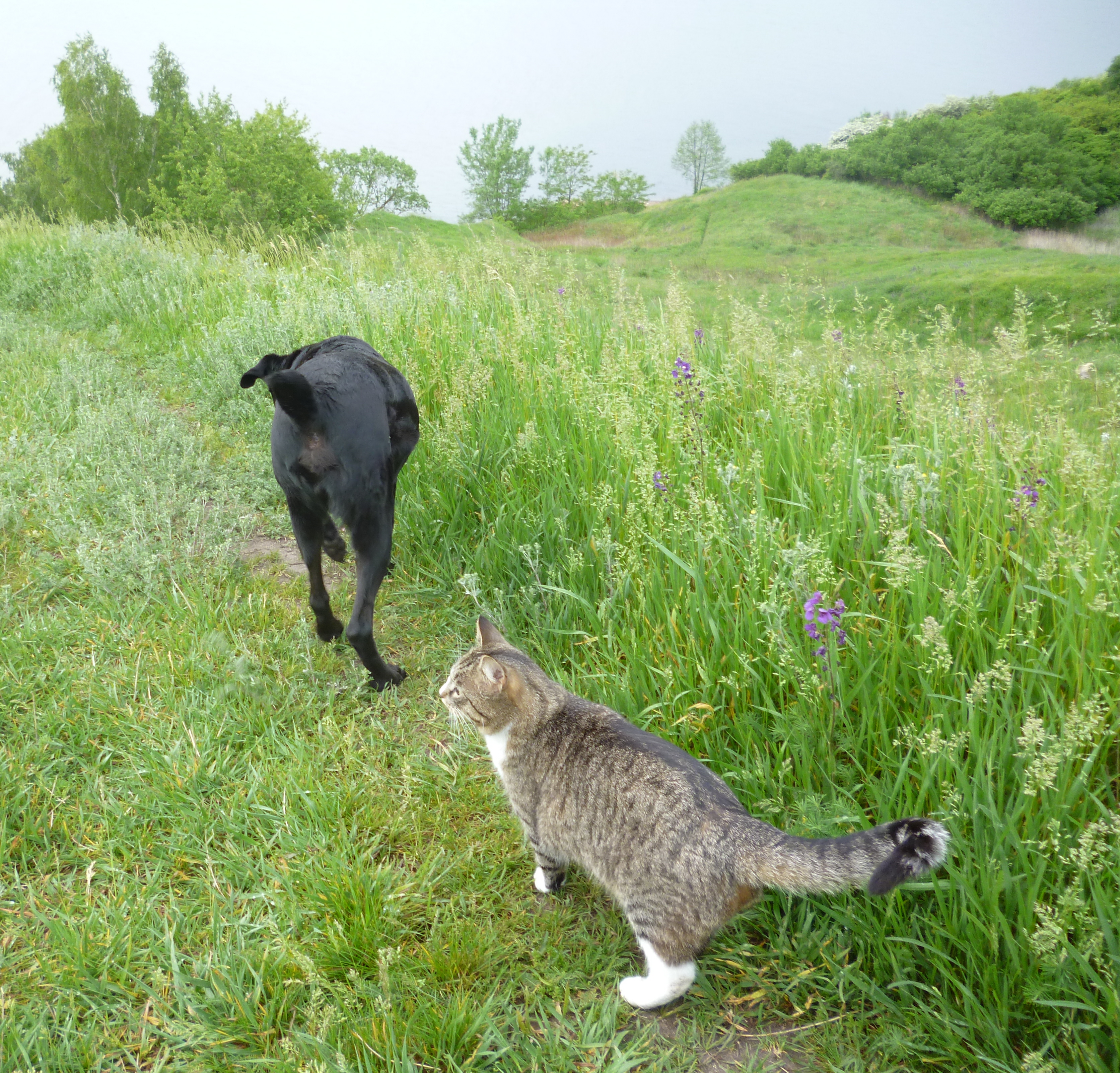