Send in your photos, folks! Although I have a fairly comfortable backlog, we Jews (cultural or religious) always worry. . . .

Today we have two wildlife photos and then some travel photos, since H. sapiens is also wildlife.

First, from Stephen Barnard in Idaho:

The Canada Goose (Branta canadensis) is incubating eggs in a nest box along my driveway, doing its best to be invisible and failing badly. 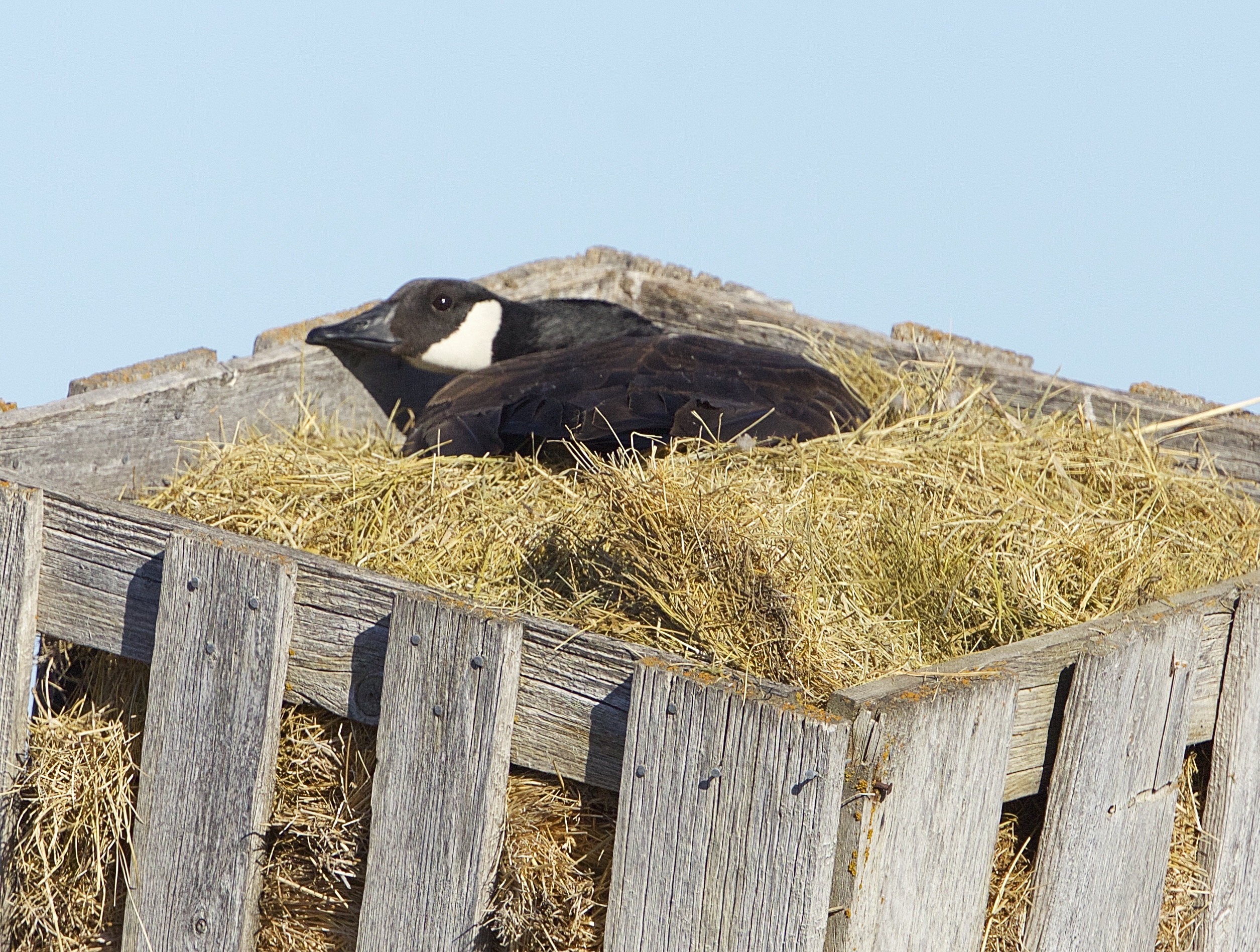 Cinnamon Teal (Anas cyanoptera) are back. I also saw the first Yellow-headed Blackbirds (Xanthocephalus xanthocephalus) of the season, and I think a Spotted Sandpiper (Actitis macularius) from quite a distance. I’ve located a pair of elusive, secretive Virginia Rails (Rallus limicola). I’m sure they’re nesting in some tall, dense reeds. They respond to “grunt duets” played on my iPhone, but refuse to show themselves. Persistence is called for. 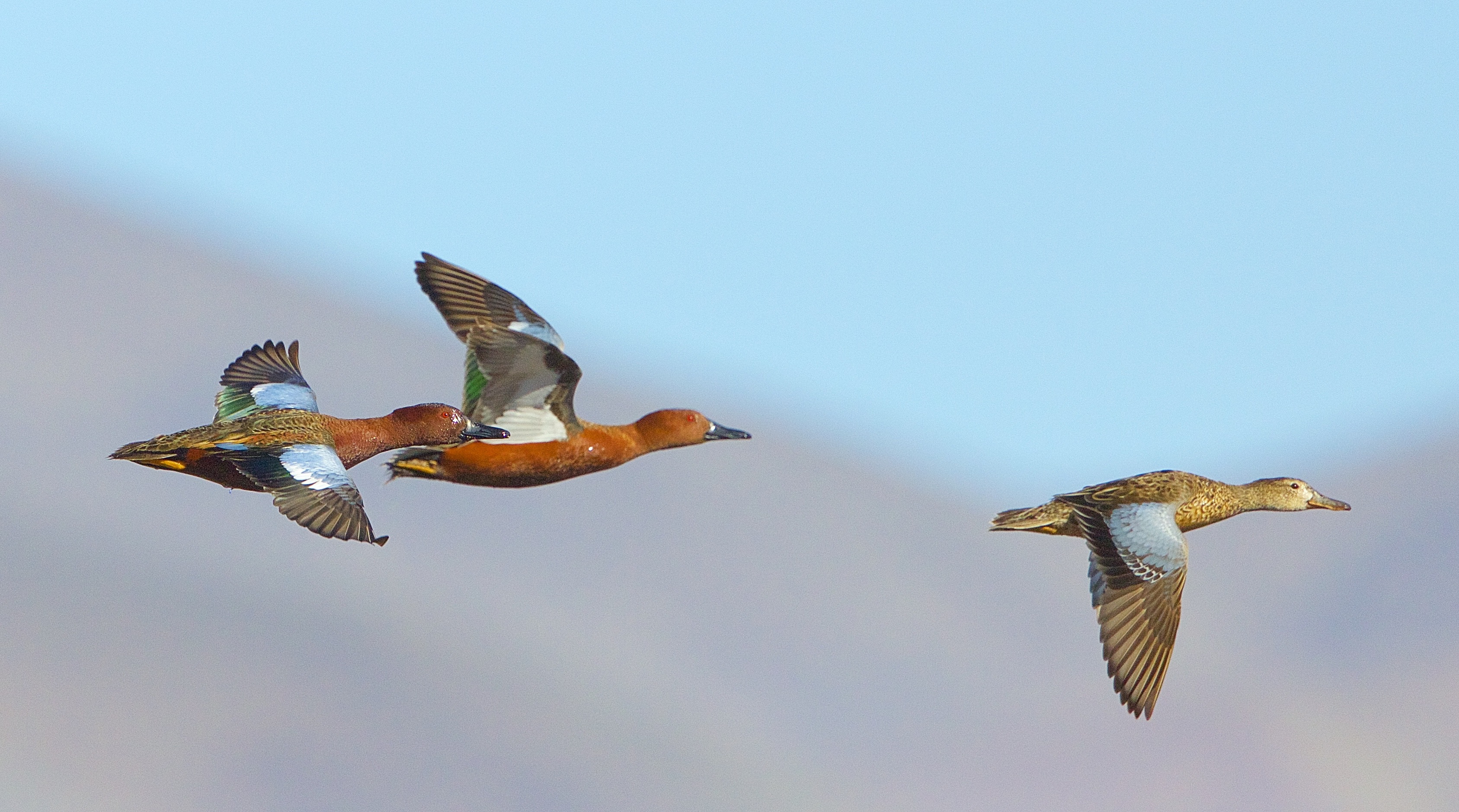 Here are photos that reader Ken Phelps took in Cuba, a place I still hope to visit before it becomes like Bermuda. His notes are indented:

Just a random street in Havana, letting the different scenes unfold as sun comes up. 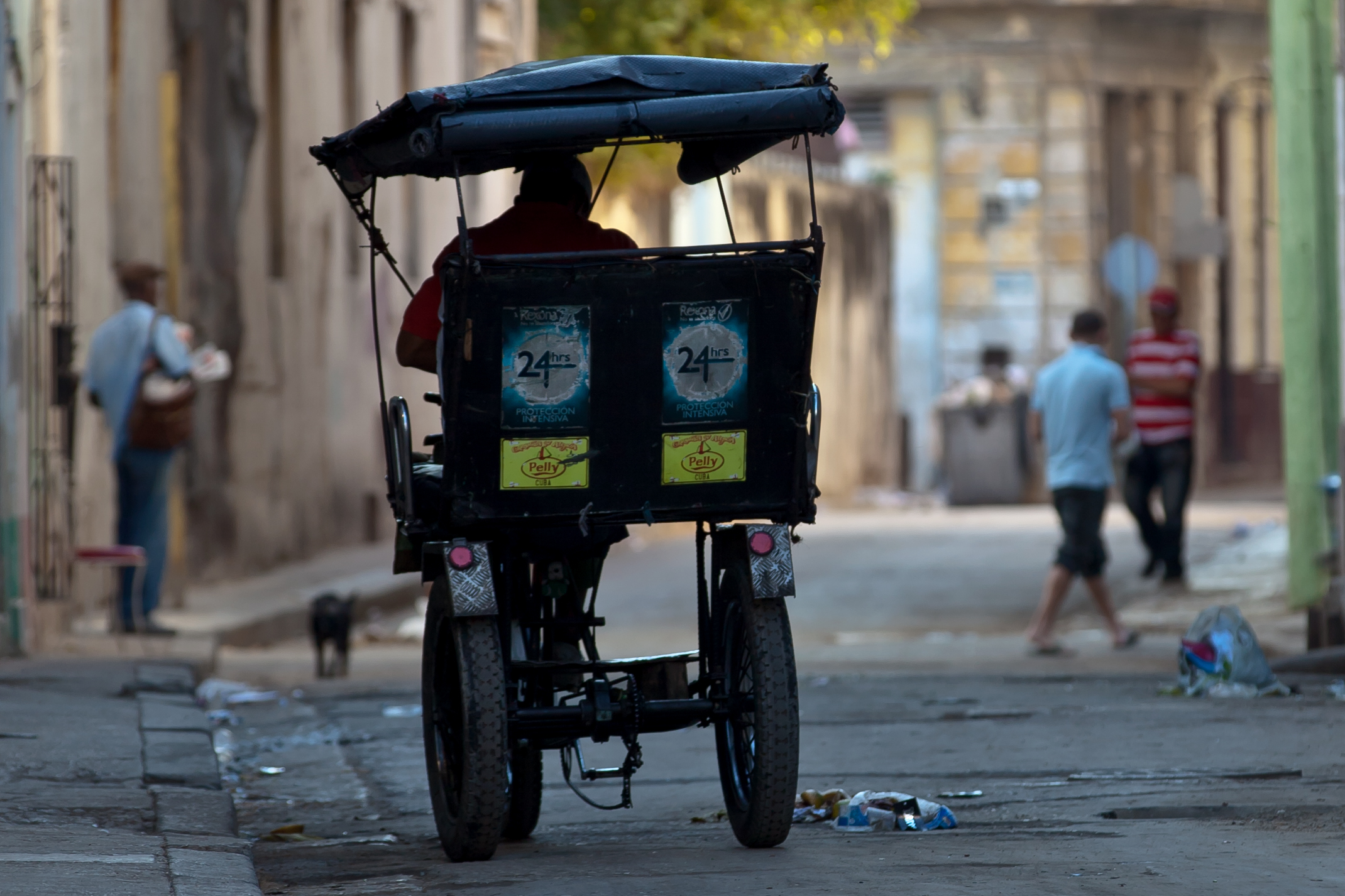 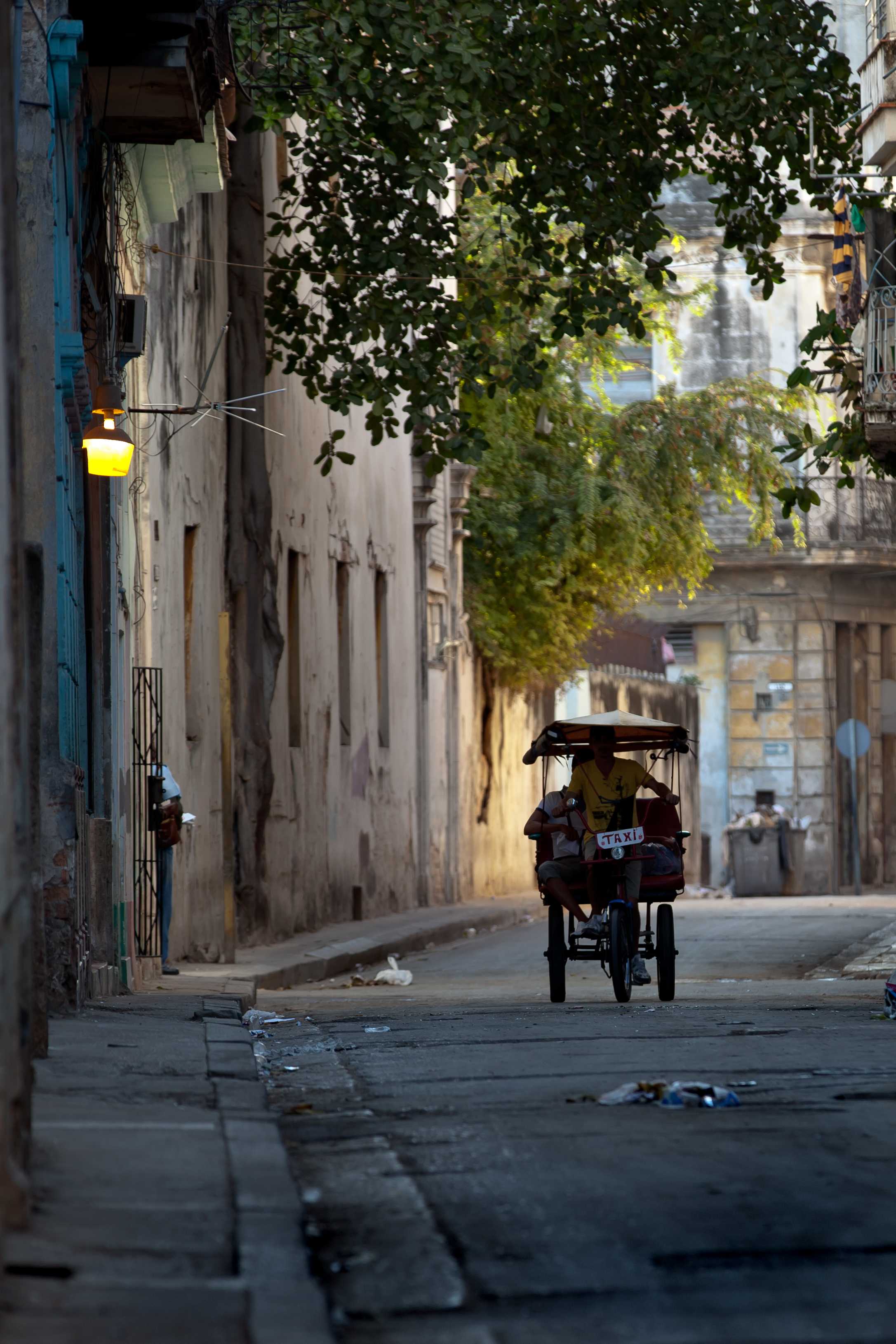 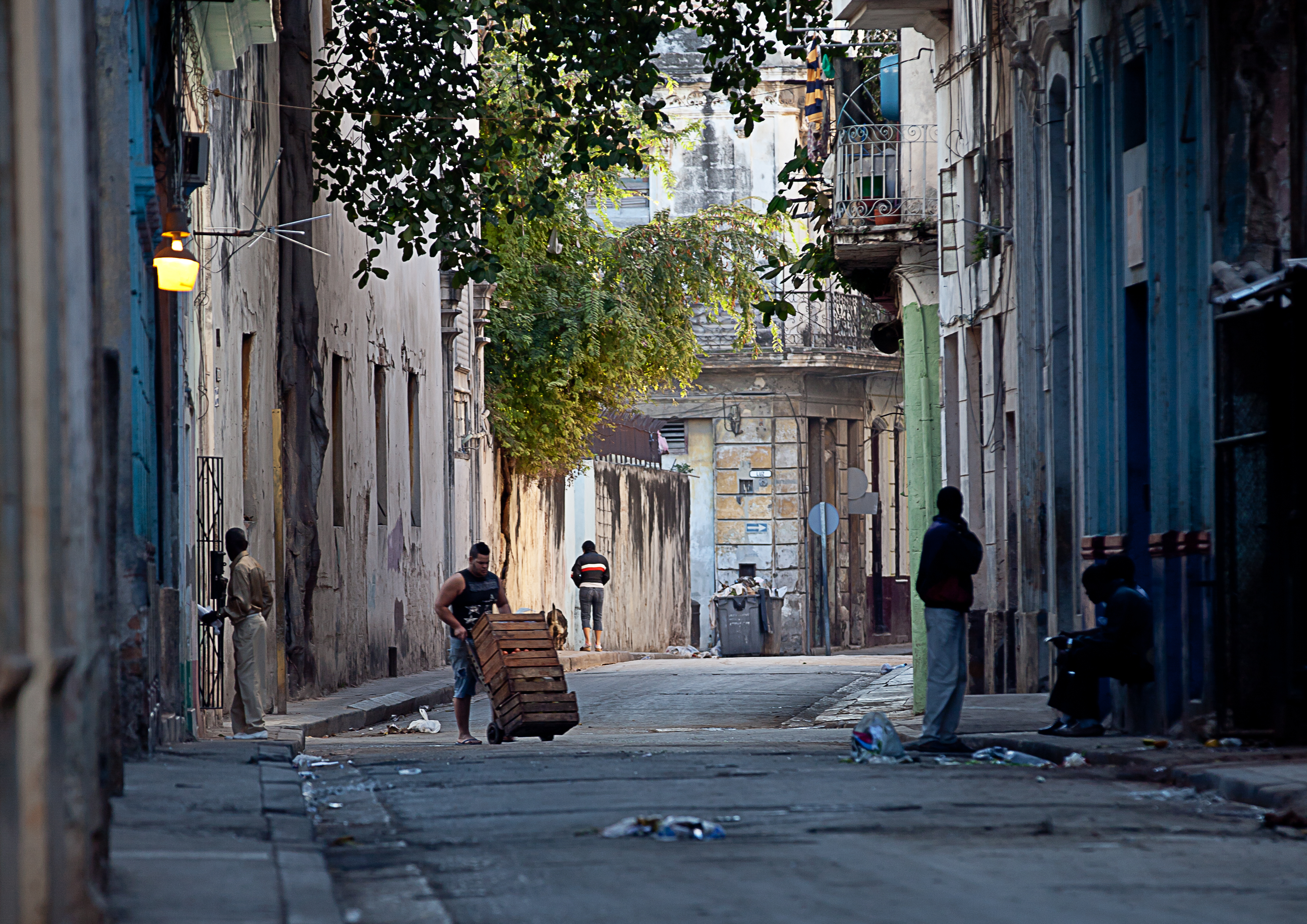 Too bad I missed the eyes on the golden incisored gal: 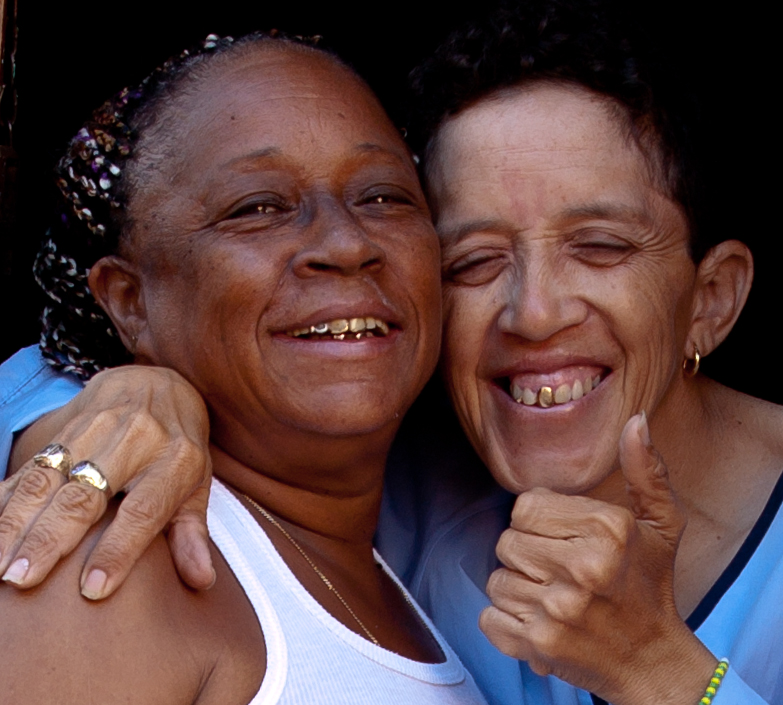 The old guy dragged me a couple blocks to his home so that he could show his wife (who was doing the wash by hand in an old style laundry bucket) the photo in the camera. 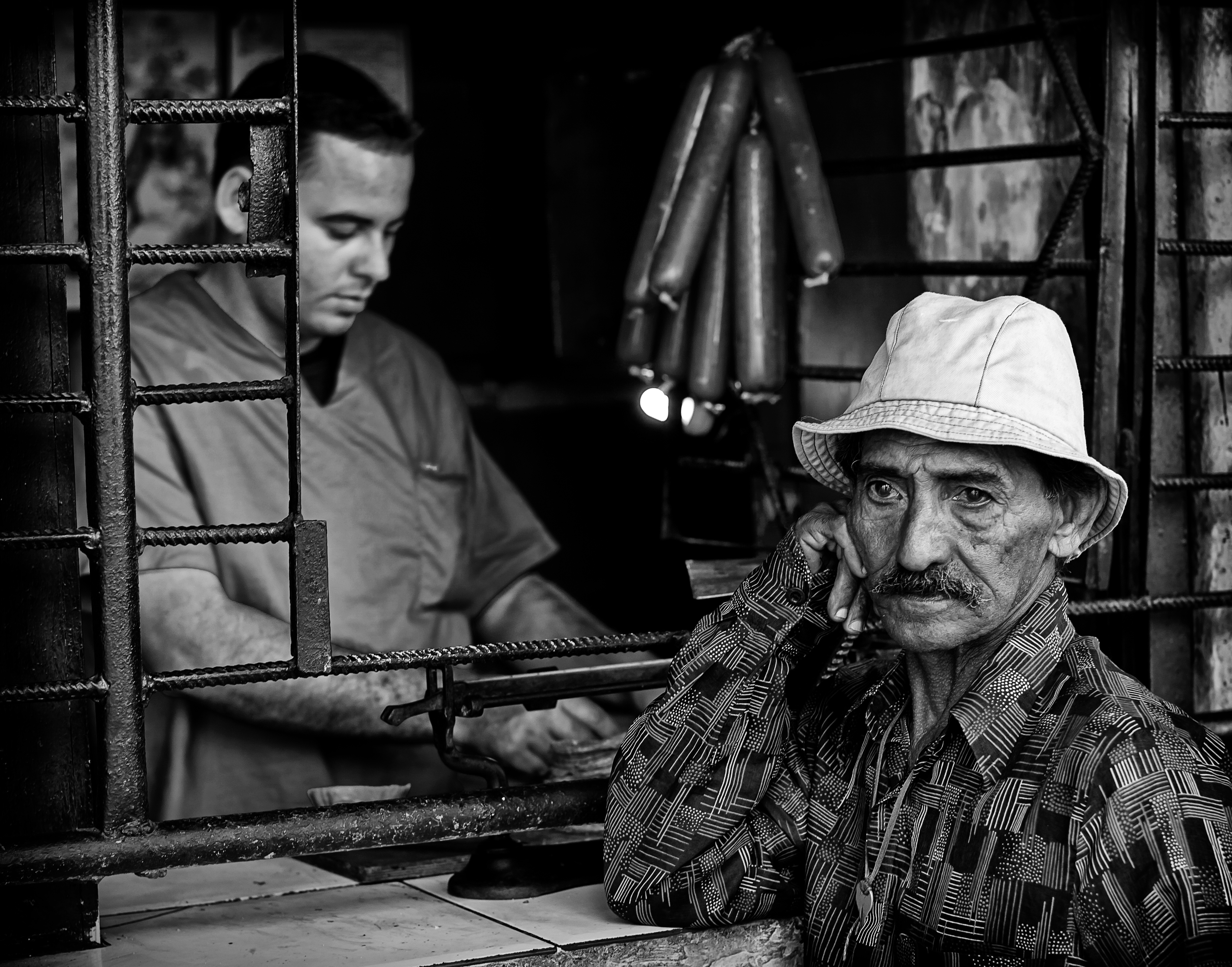 Was out walking in Havana just at daybreak and poked into this garage type space. I was just trying to figure out a shot of the light and shadow with Fidel gazing over it all when the kid just popped around the corner with his bicycle cart loaded with bananas. Surprised us both. 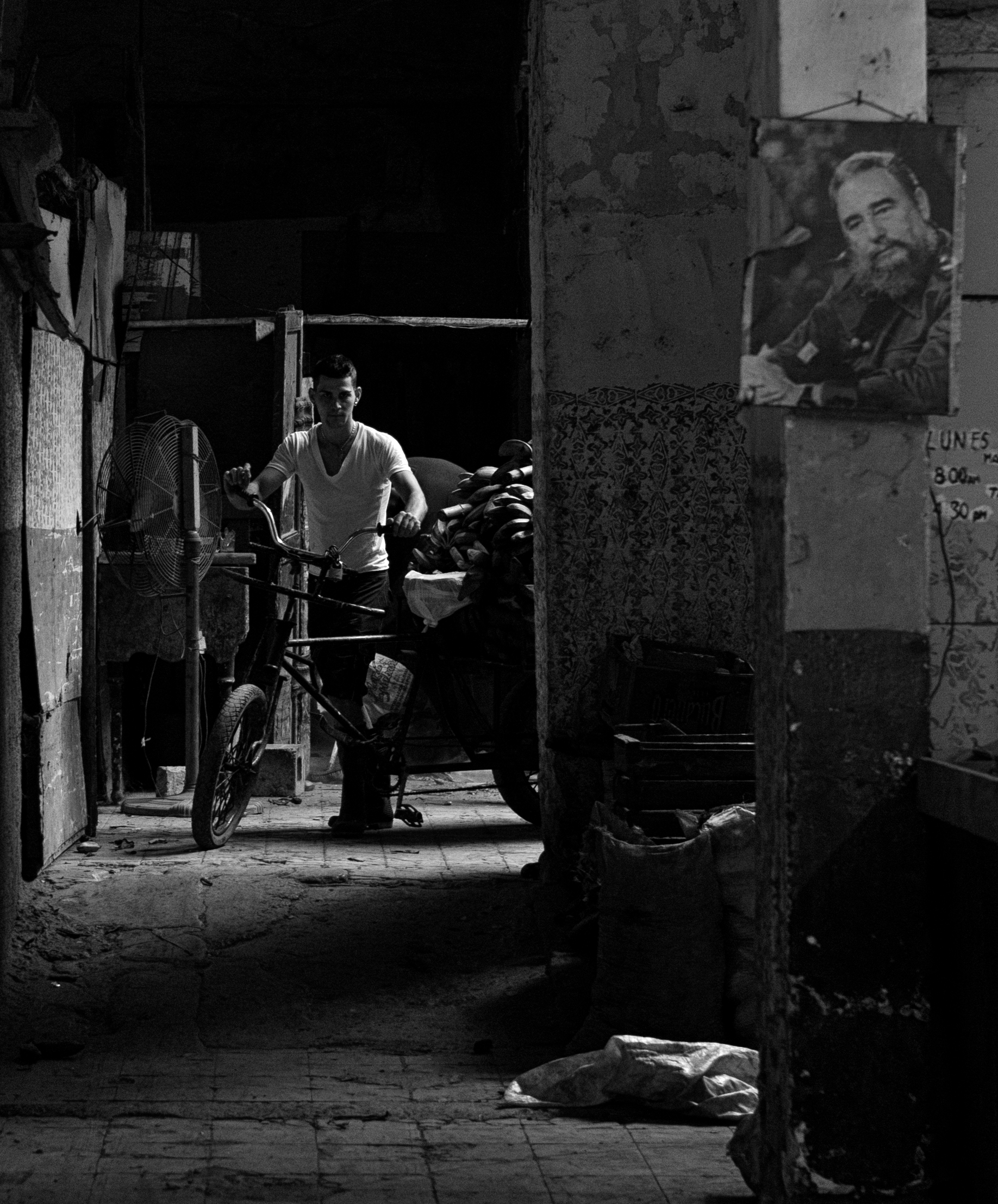