Well, we had several inches of snow yesterday: up to six inches in some parts of Chicago. It will all melt on Wednesday, though, as temperatures are predicted to be in the 60s (Fahrenheit). And the price of the Fancy Book remains at $5,110—still five time more than I ever hoped to get for it. Meanwhile in Dobrzyn, Hili has, I’m told, been neglecting her kibbles and wet food, probably because the hunting is good outdoors. But today she apparently is quite ravenous—and, well, a bit “fluffy:

Hili: A terrible hunger within me and only a book above me.
A: You do not look starving.

JAC: Indeed!! She’s not hungering for knowledge. Apparently, though, there’s an allusion to Kant in Hili’s words. Can you spot it? 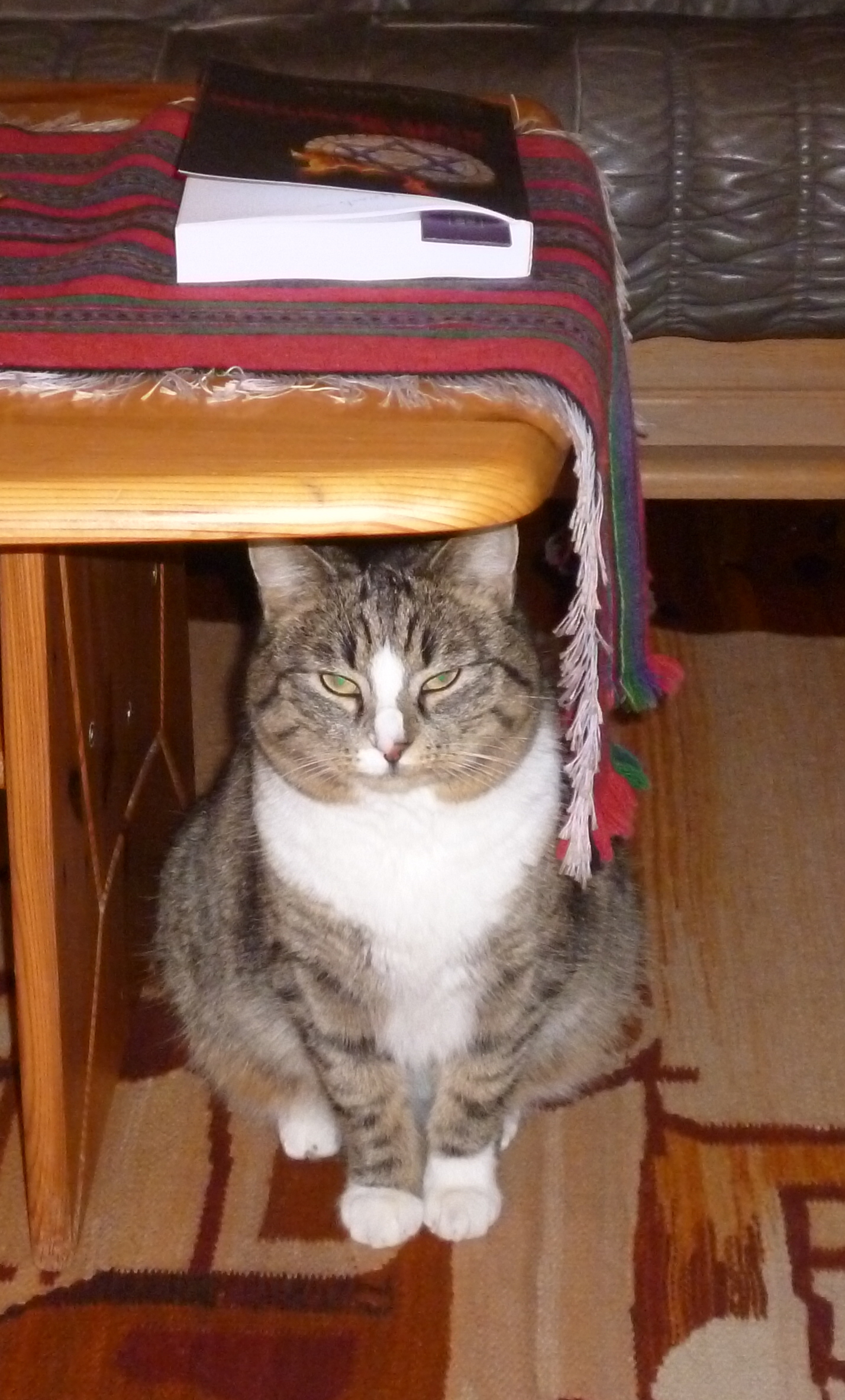 *******
Here’s a bonus Leon Monologue since you’ve been such good readers:

Leon: Do you hear? The jungle is calling me. 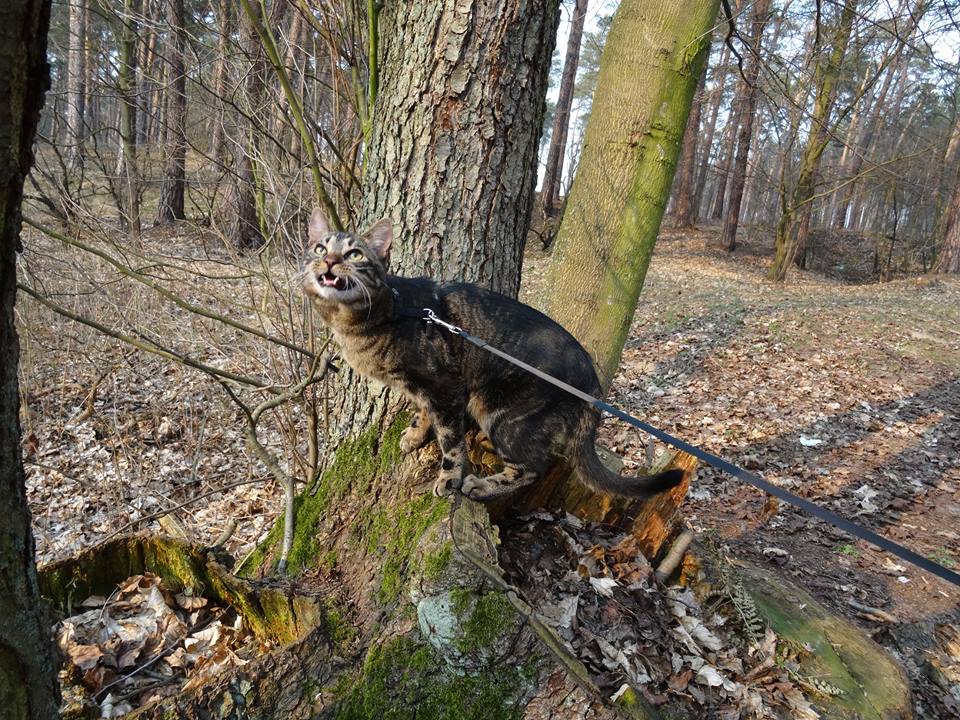