I haven’t forgotten about Gordon Lightfoot Week—it’s just been spread over a month.

“Rich Man’s Spiritual” is the first song on Lightfoot’s best album (picture of album below, and I’ll brook no dissent): “Lightfoot!”, released in 1965. The song rests loosely on Jesus’s “camel/eye of the needle” saying from Matthew, and here a rich man tries to buy his way into heaven. The song was written by Lightfoot. 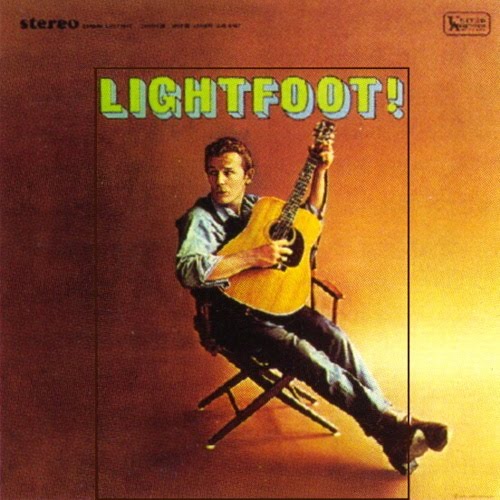