Get those photos in, please; I always need more.

Today we have some swell wildlife photos from Matthew Ware. His captions and IDs are indented, and you can enlarge the photos by clicking on them:

These photos of Lions (Panthera leo) are from South Africa, in or near Kruger National Park, early last year.

The male head of the pride. I was thinking as to why only the males have manes and thought it must be to show potential competitors how healthy and vital they are. The Park Rangers suggested that it was more likely that when they fight, they often go for the neck/throat area and so the mane acts as some form of protection. 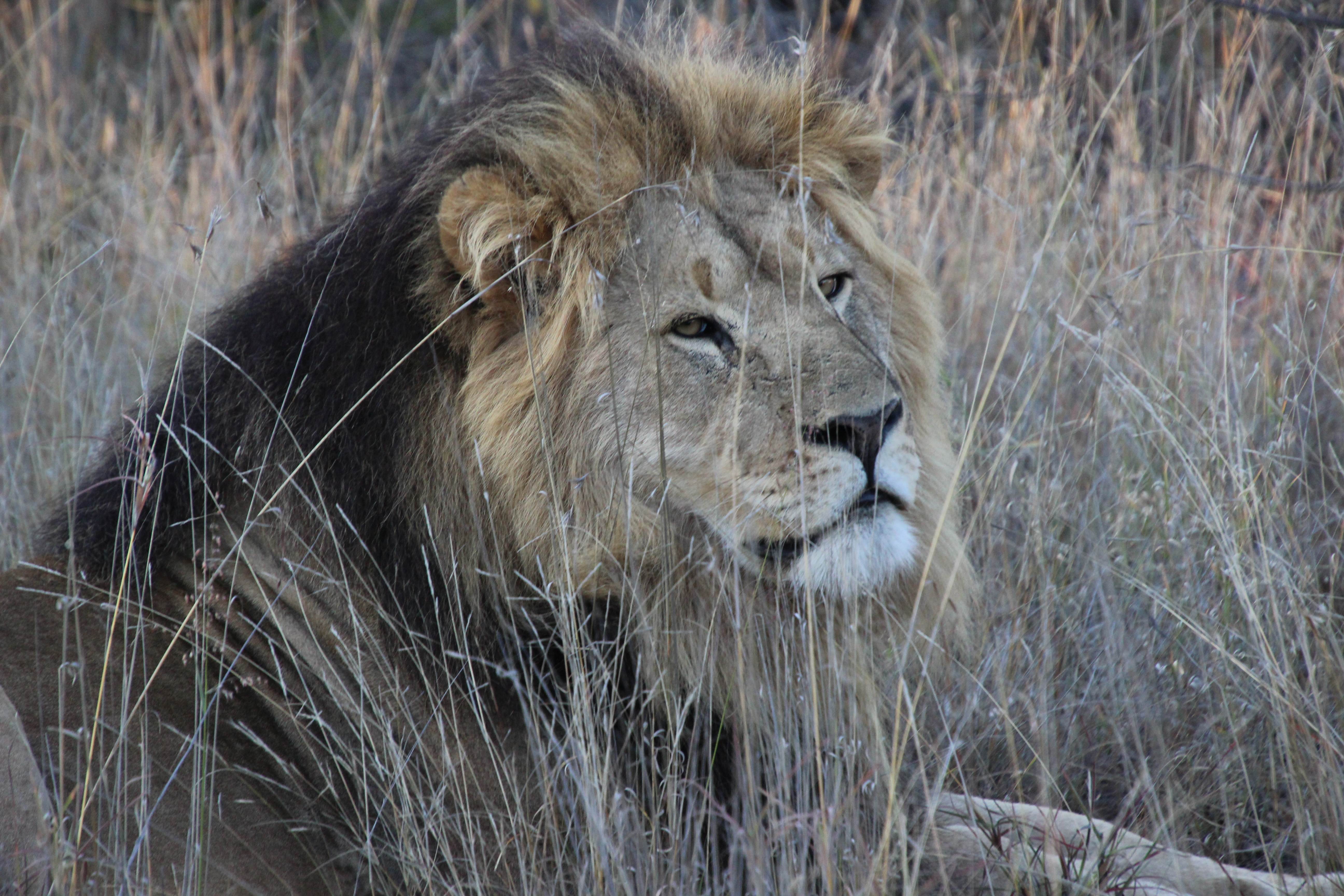 Two of his cubs. 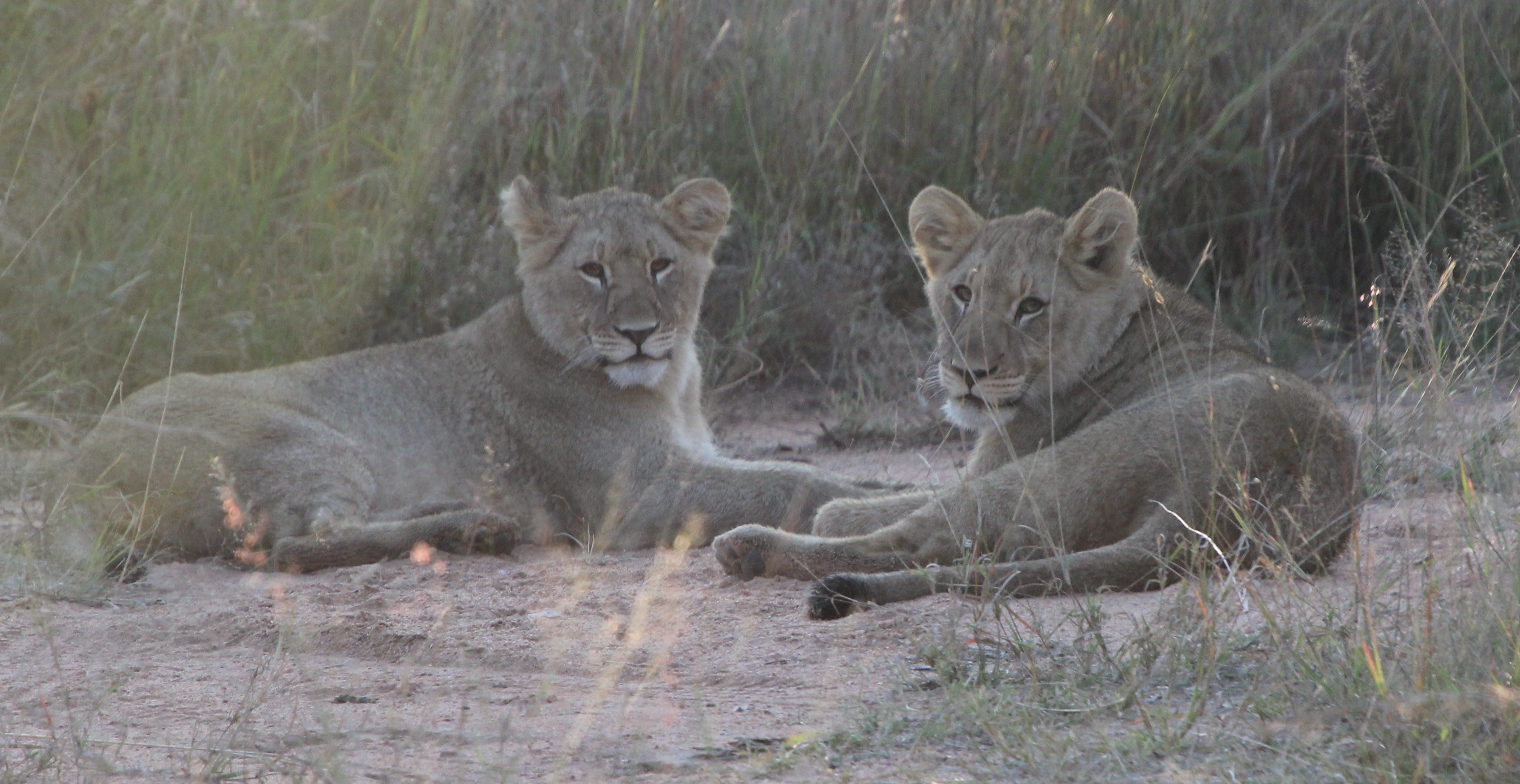 The next four pictures are of lions from the well-known Hamilton pride in Kruger. This was their fifth day without a kill and they were getting rather hungry (they also didn’t kill this night). Apparently, a pride never starves to death, they always find something to eat (under normal circumstances anyway). 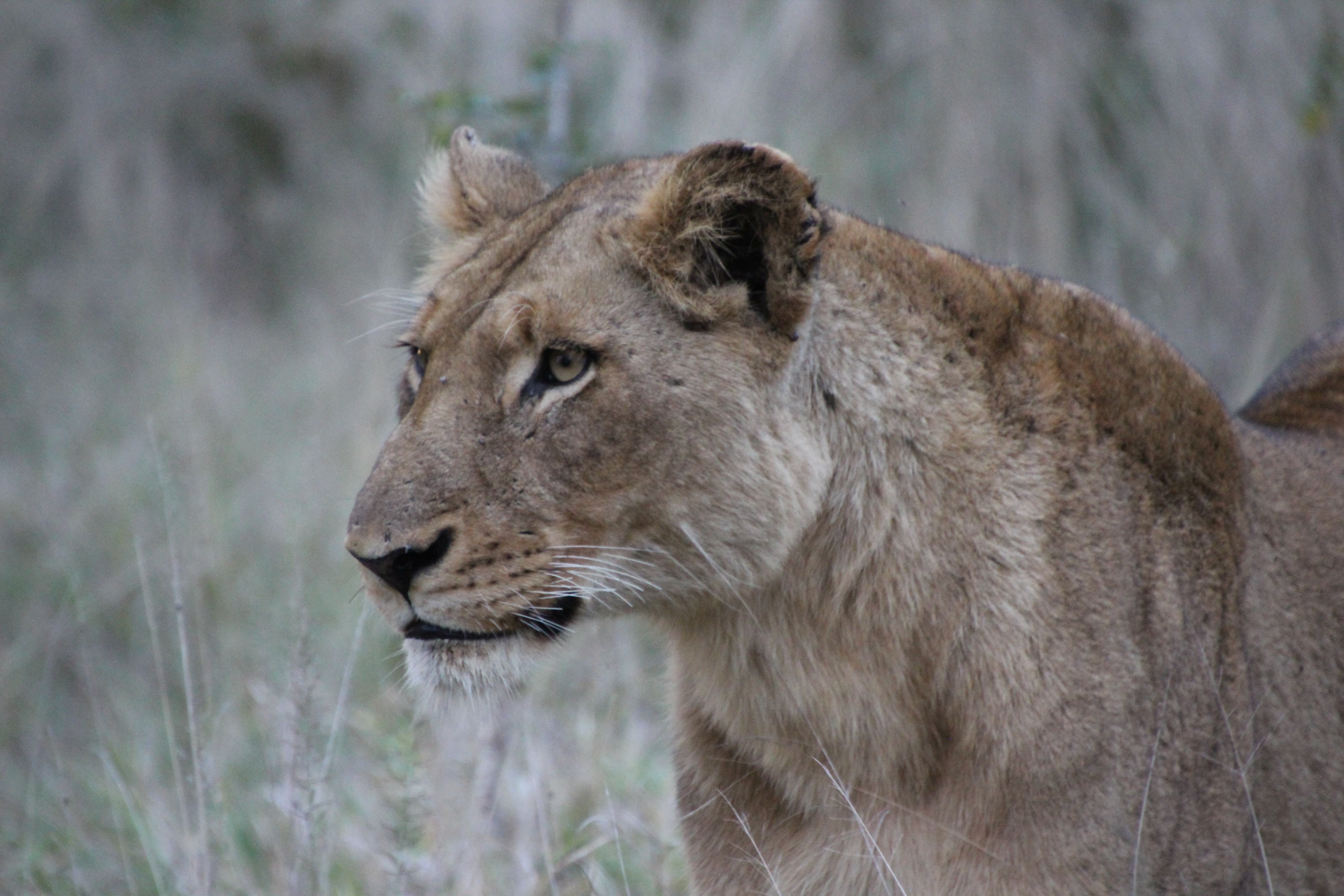 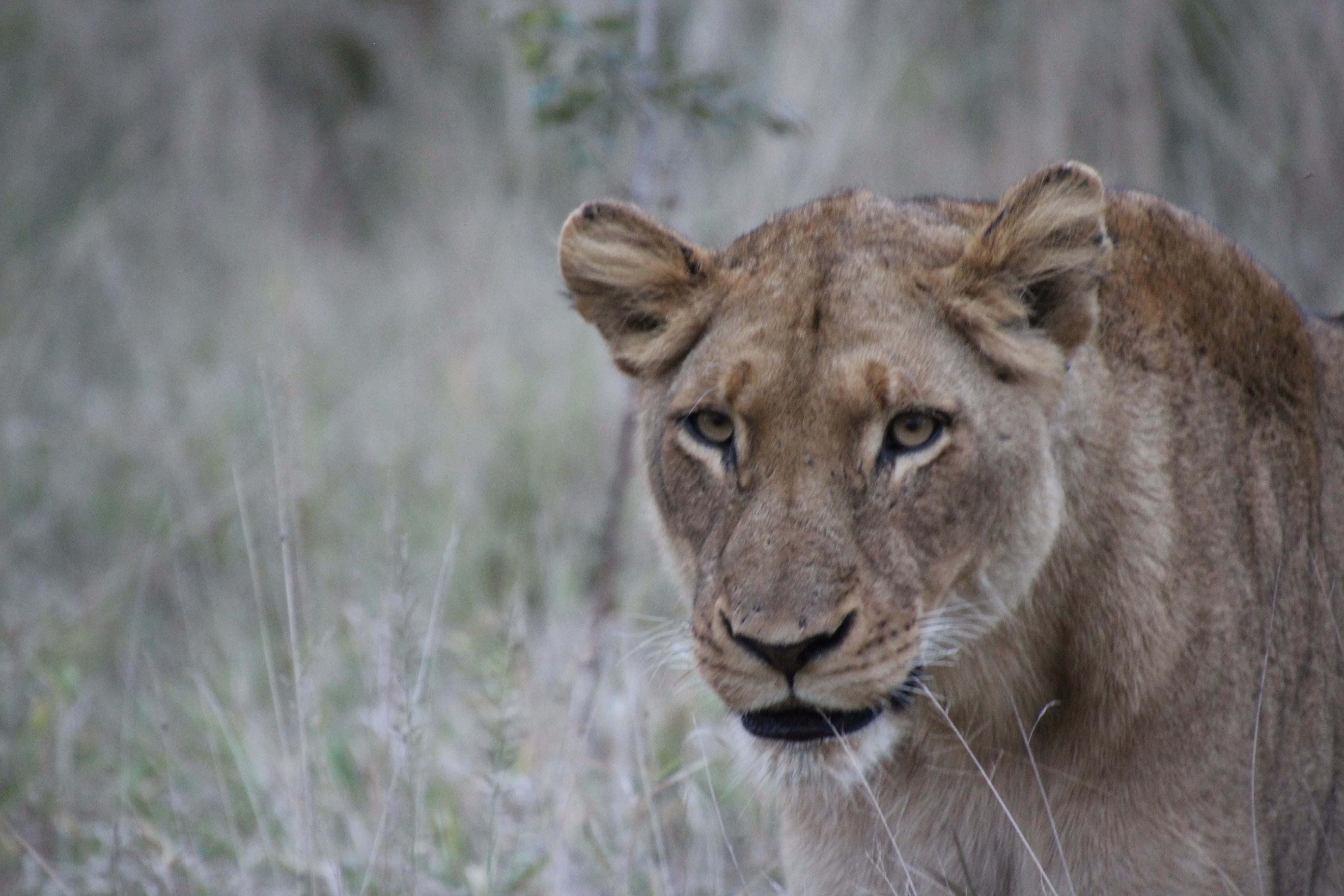 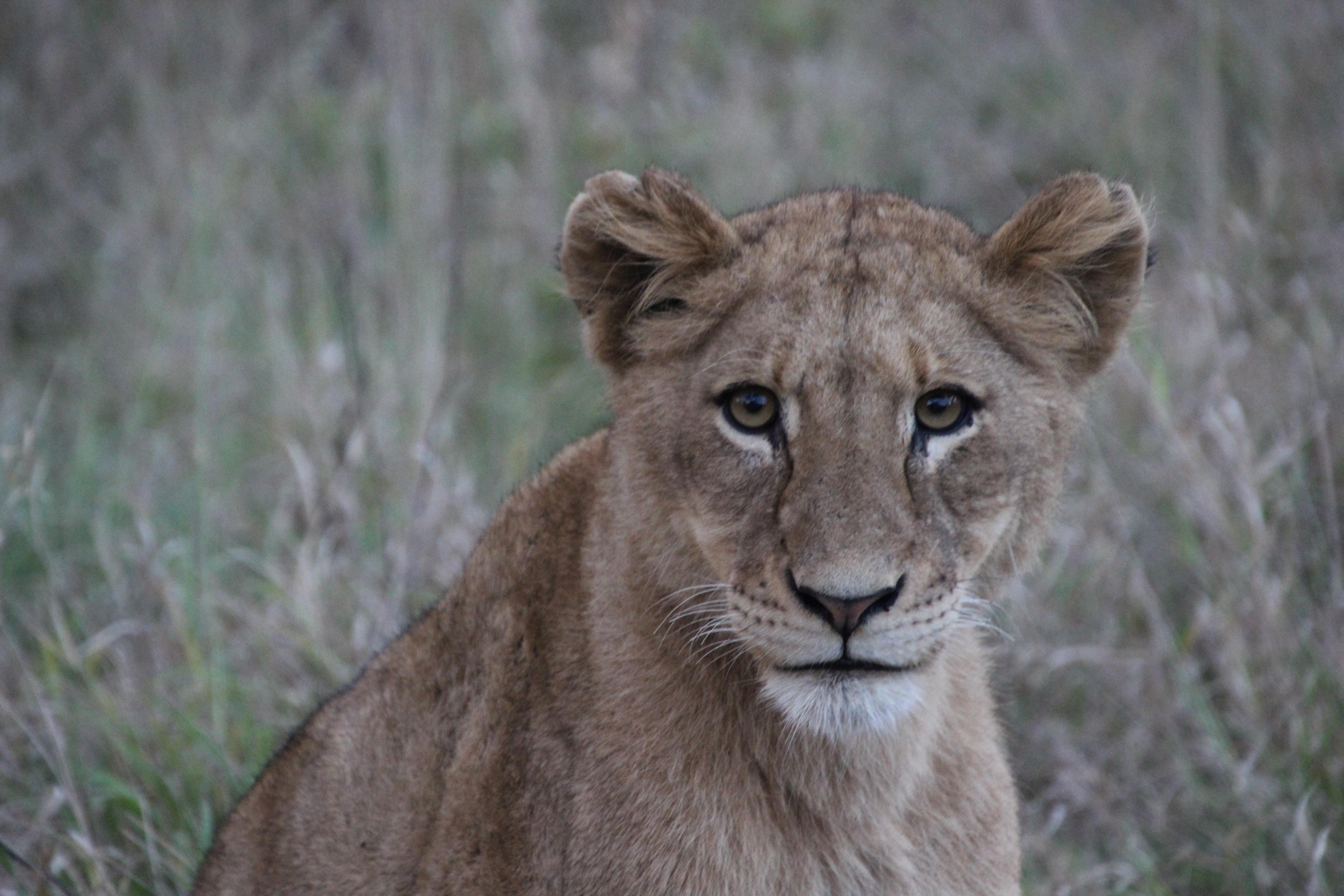 3 females/juveniles involved in some familial grooming: 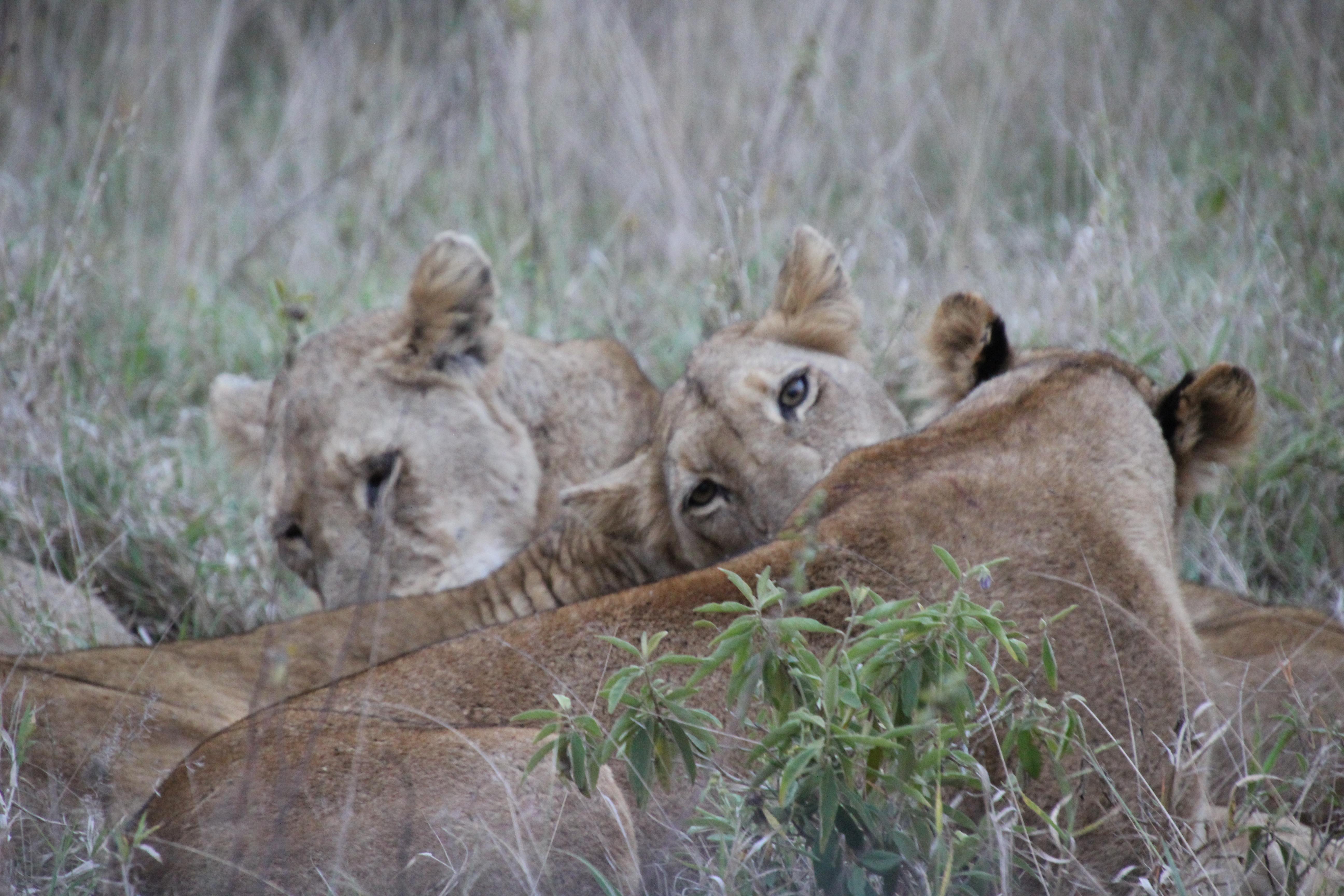 Last five photos: At one of our safari lodges the Rangers had learnt that one of their prides had brought down a giraffe in the morning. We arrived mid-afternoon by which time the lions were pretty full. The females were still fighting over access to the carcass though more for status than because they were hungry: 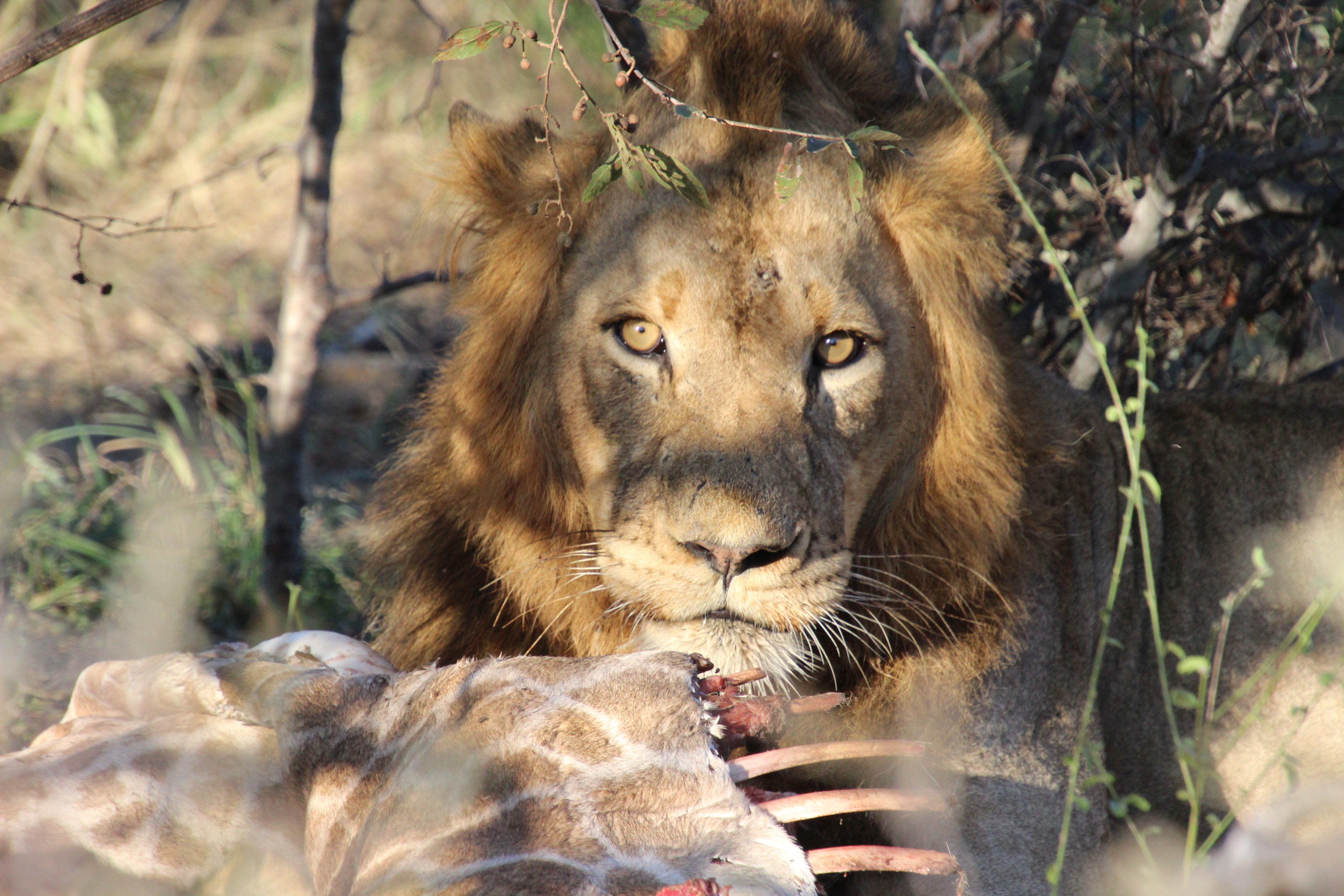 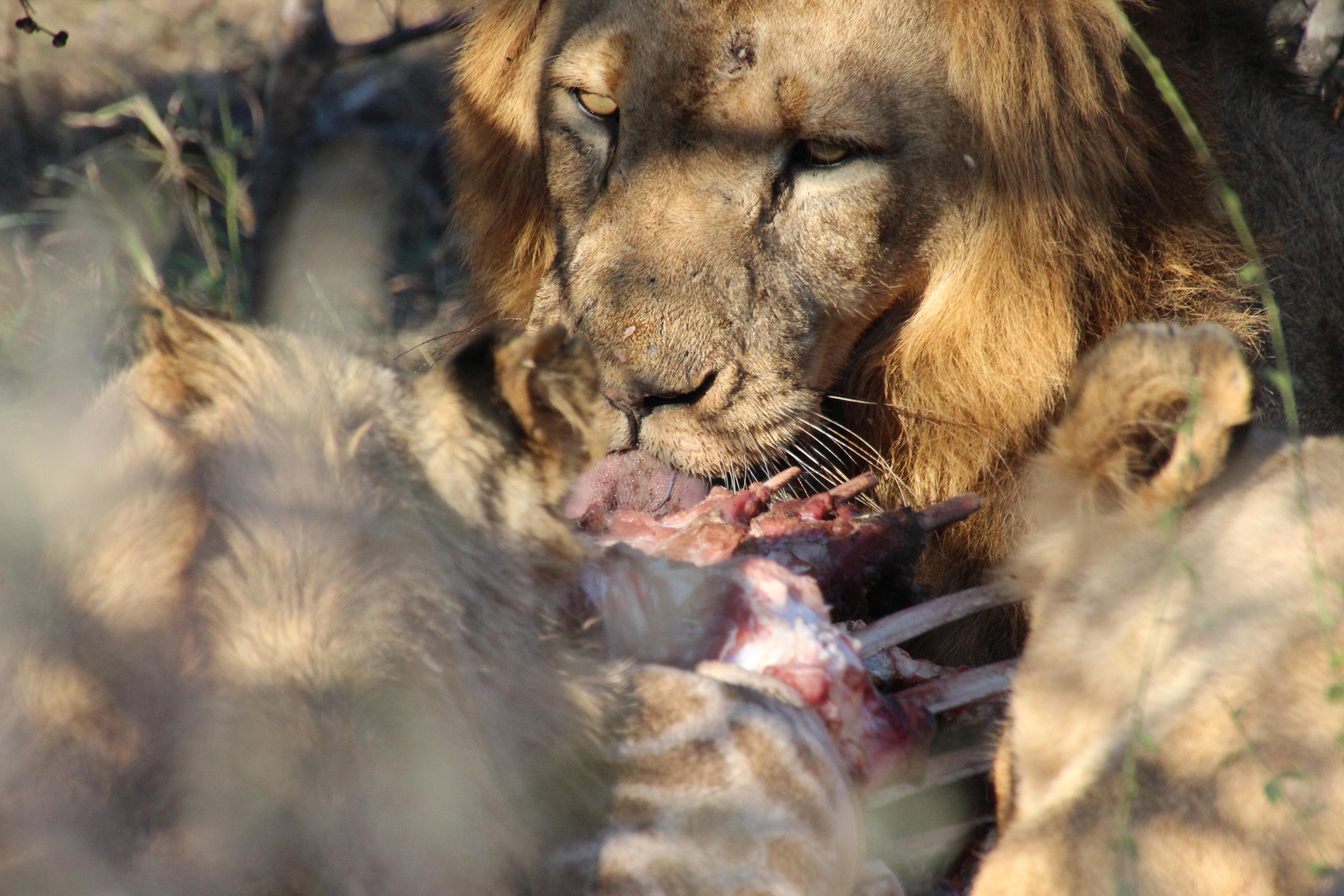 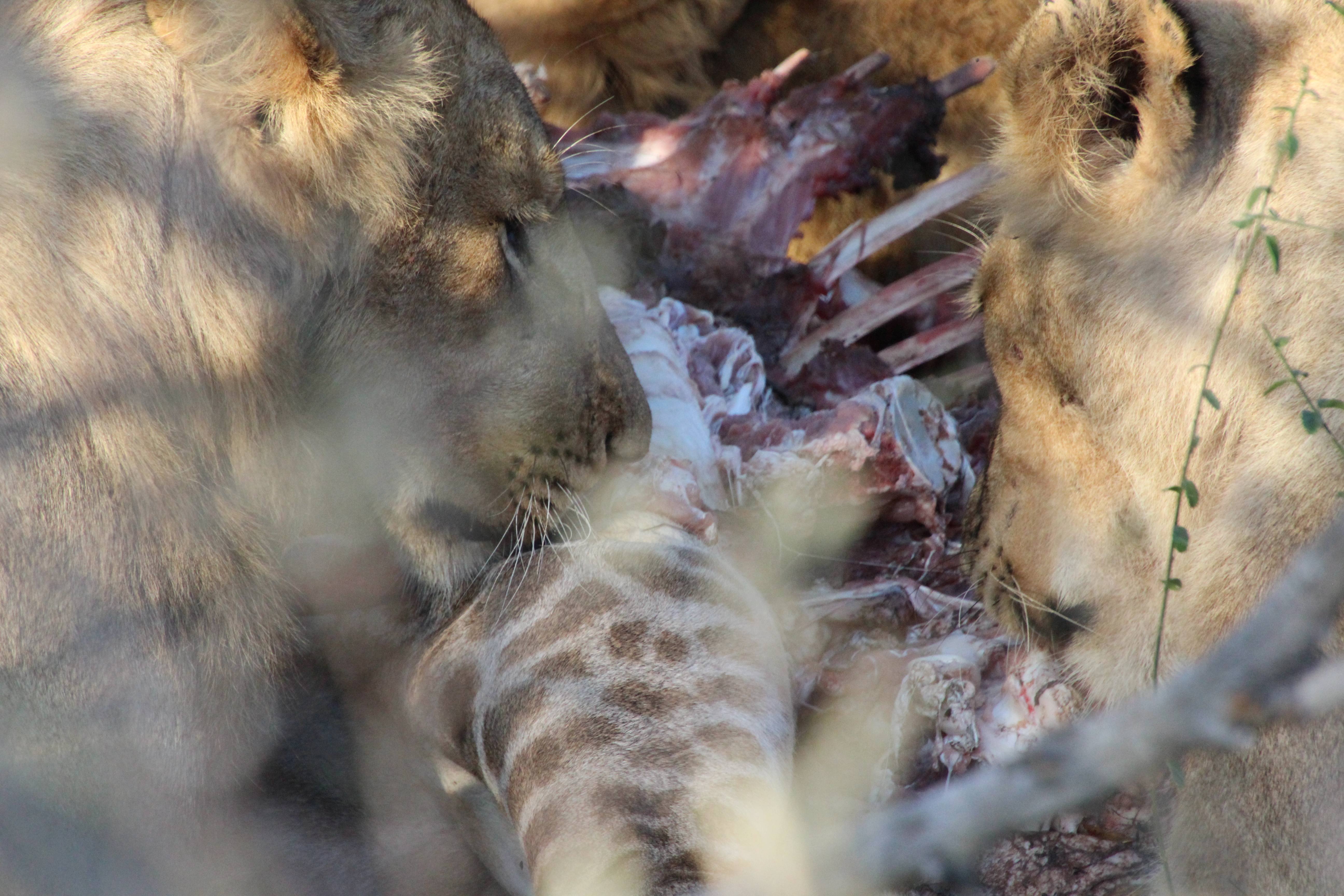 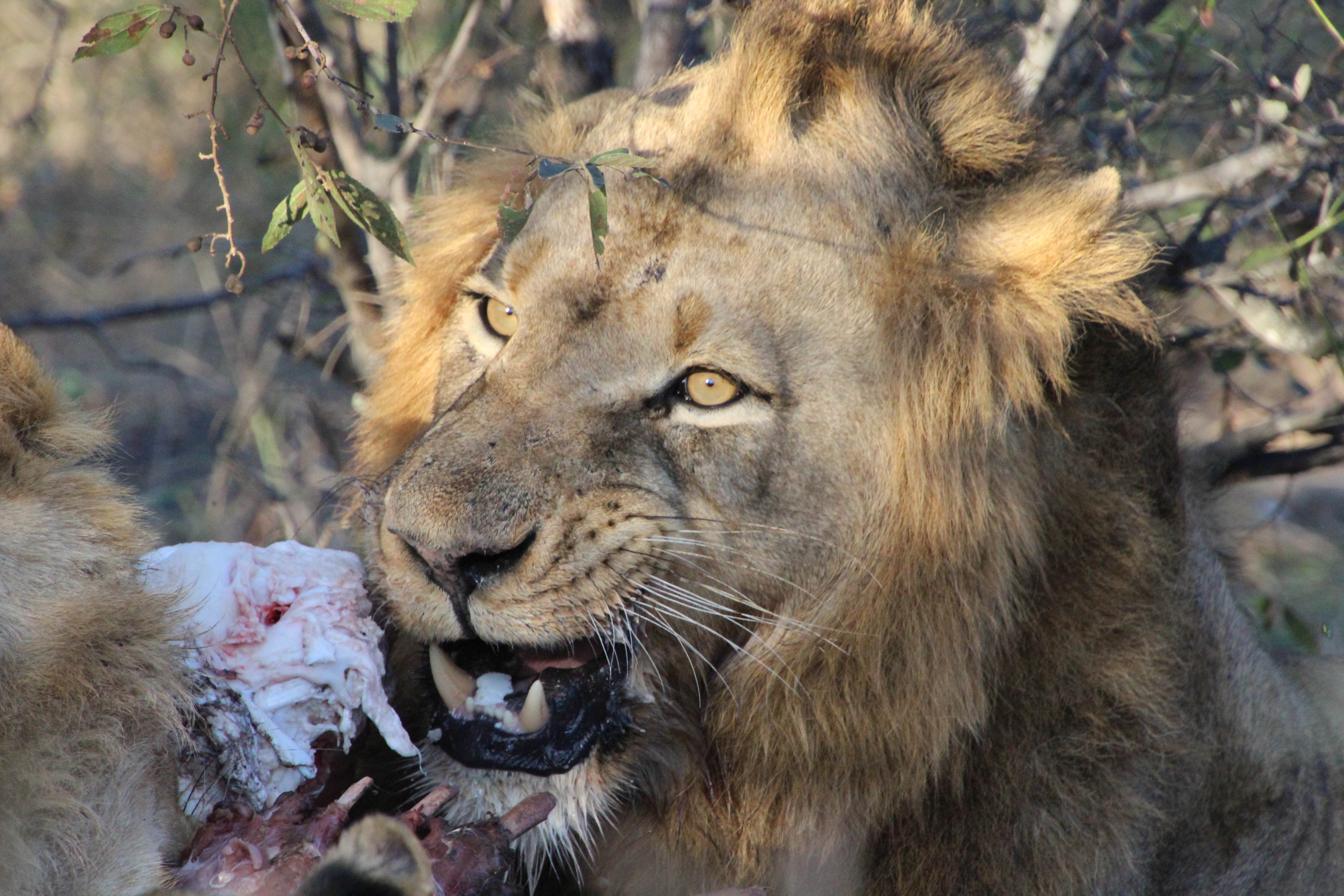 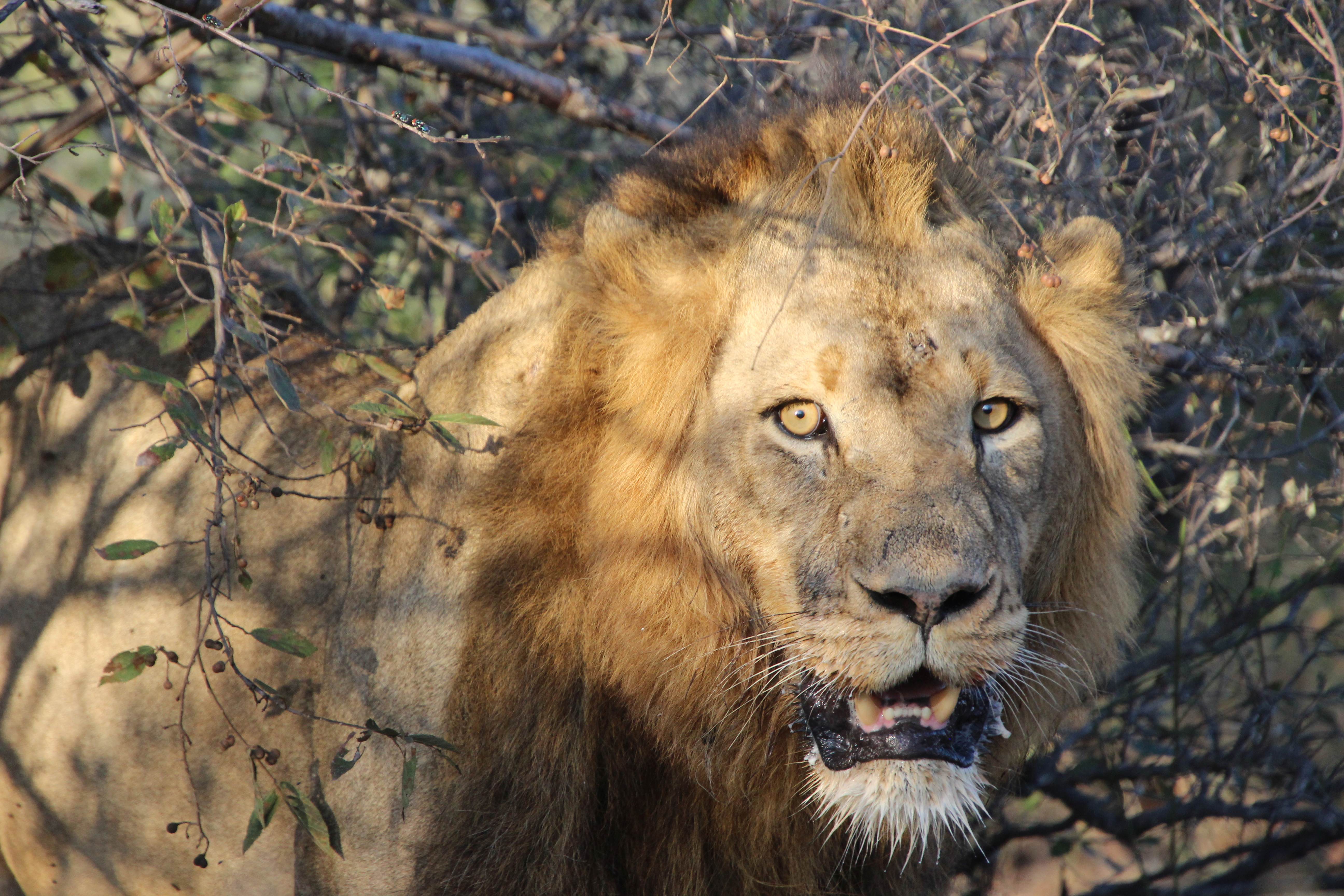