Today is Sunday, and John Avise never lets us down with bird photos on goyische cat Sabbath. Today John concentrates on birds’ topknots. His IDs and narrative are indented, and you can enlarge his photos by clicking on them.

Some avian species with otherwise conservative plumages show splashes of color on their caps, and this diagnostic feature is highlighted in their official common names that include the word “crowned”.  Some of these birds are the subject of this week’s post.  The function of such head patches is not always clear, but in at least some species (such as the Ruby-crowned Kinglet and the Orange-crowned Warbler), the feature is found only in adult males and is displayed mainly during courtship or in male-to-male disputes. The parrots, like the rest of these birds, were photographed here in Southern California where feral populations reside (the descendants of pet-store escapees).  But the parrots are native to Latin America. 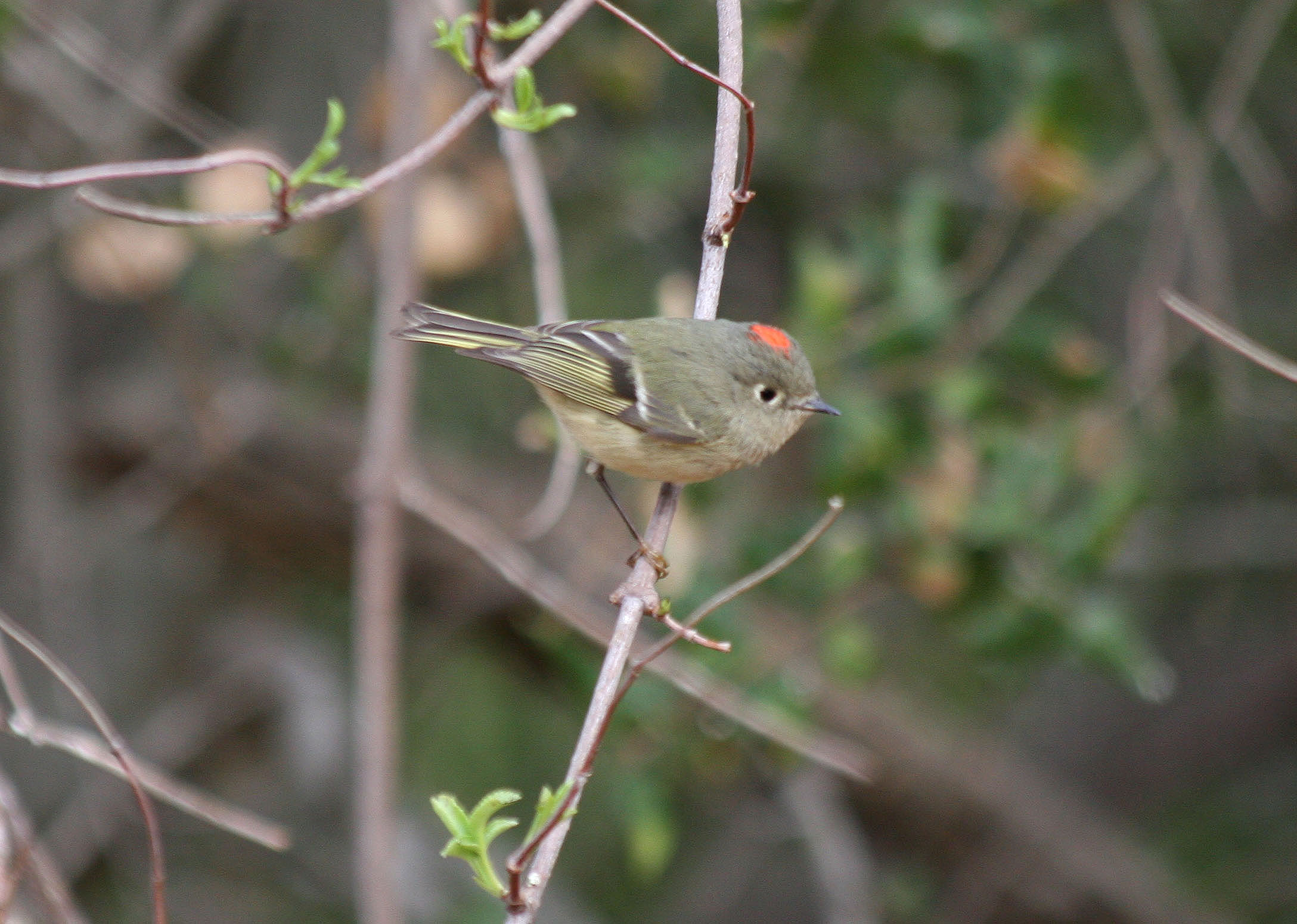 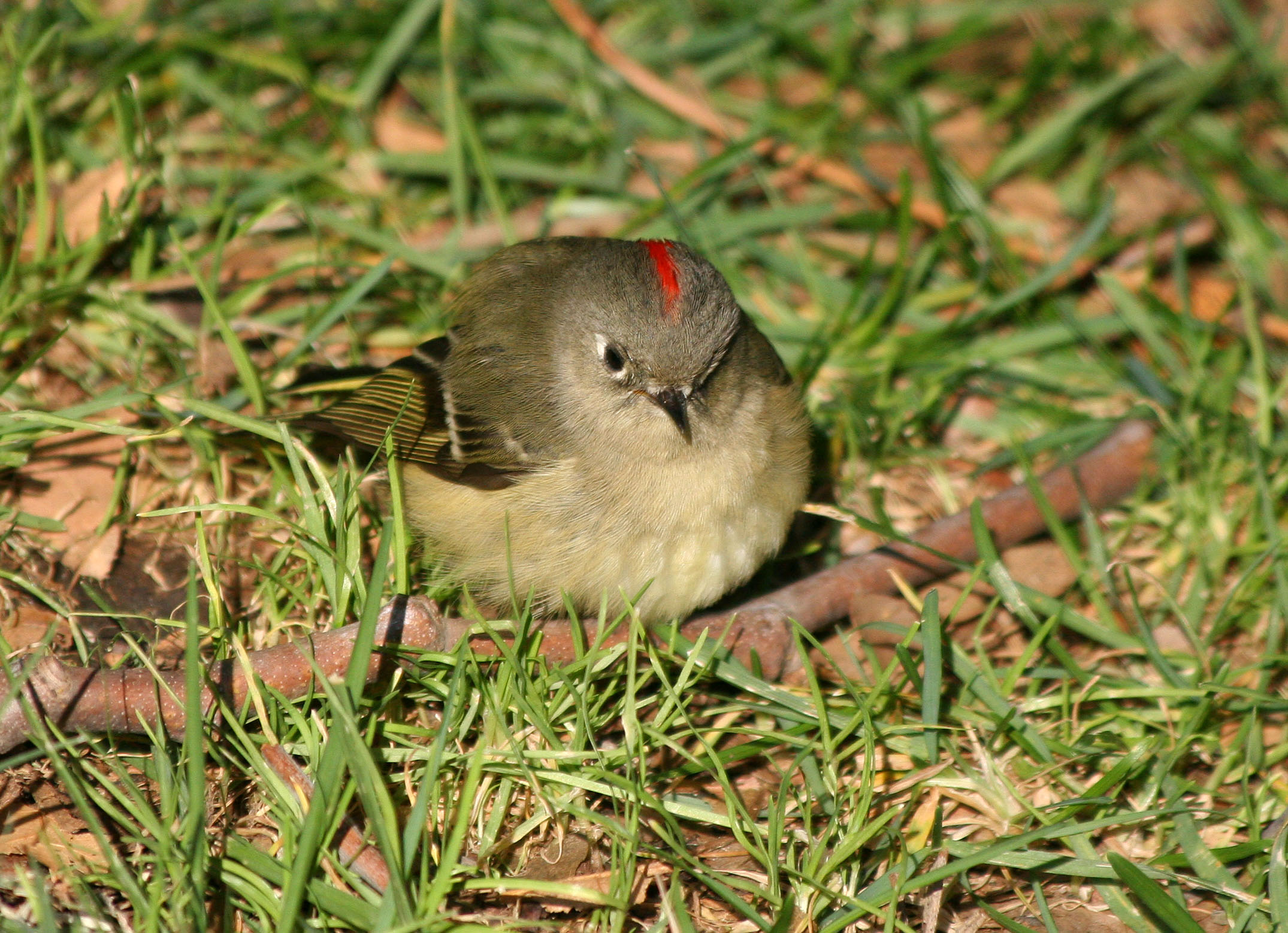 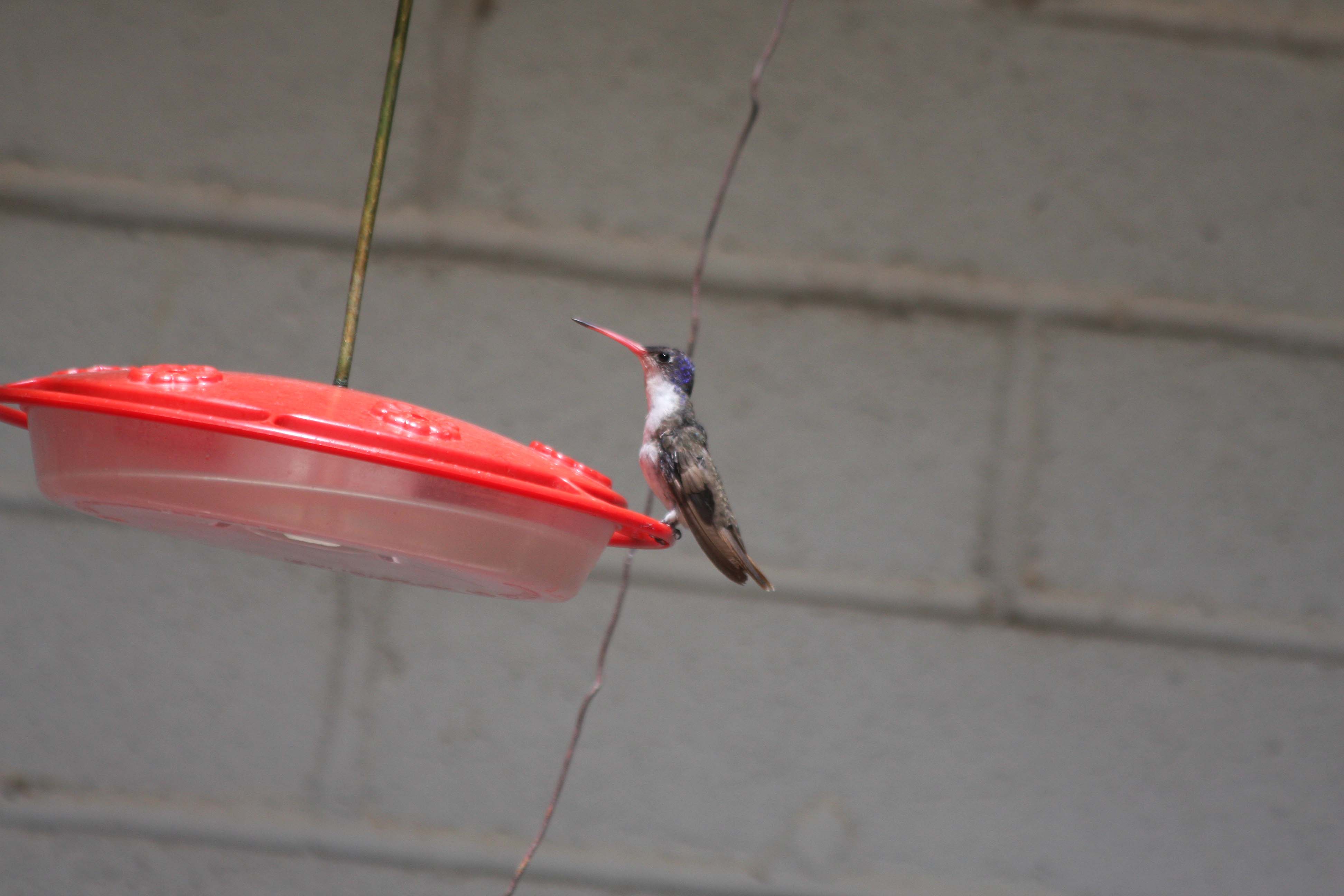 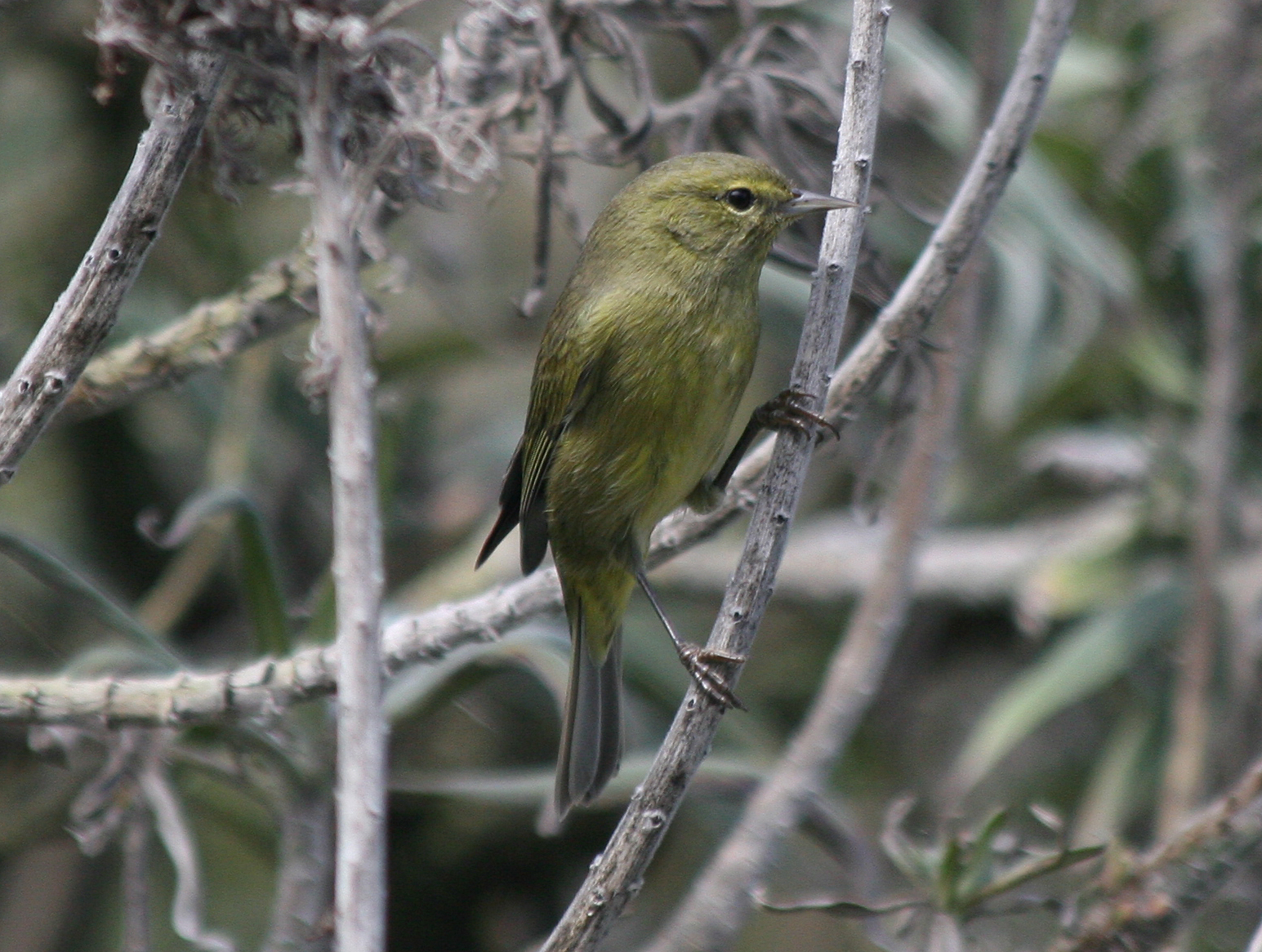 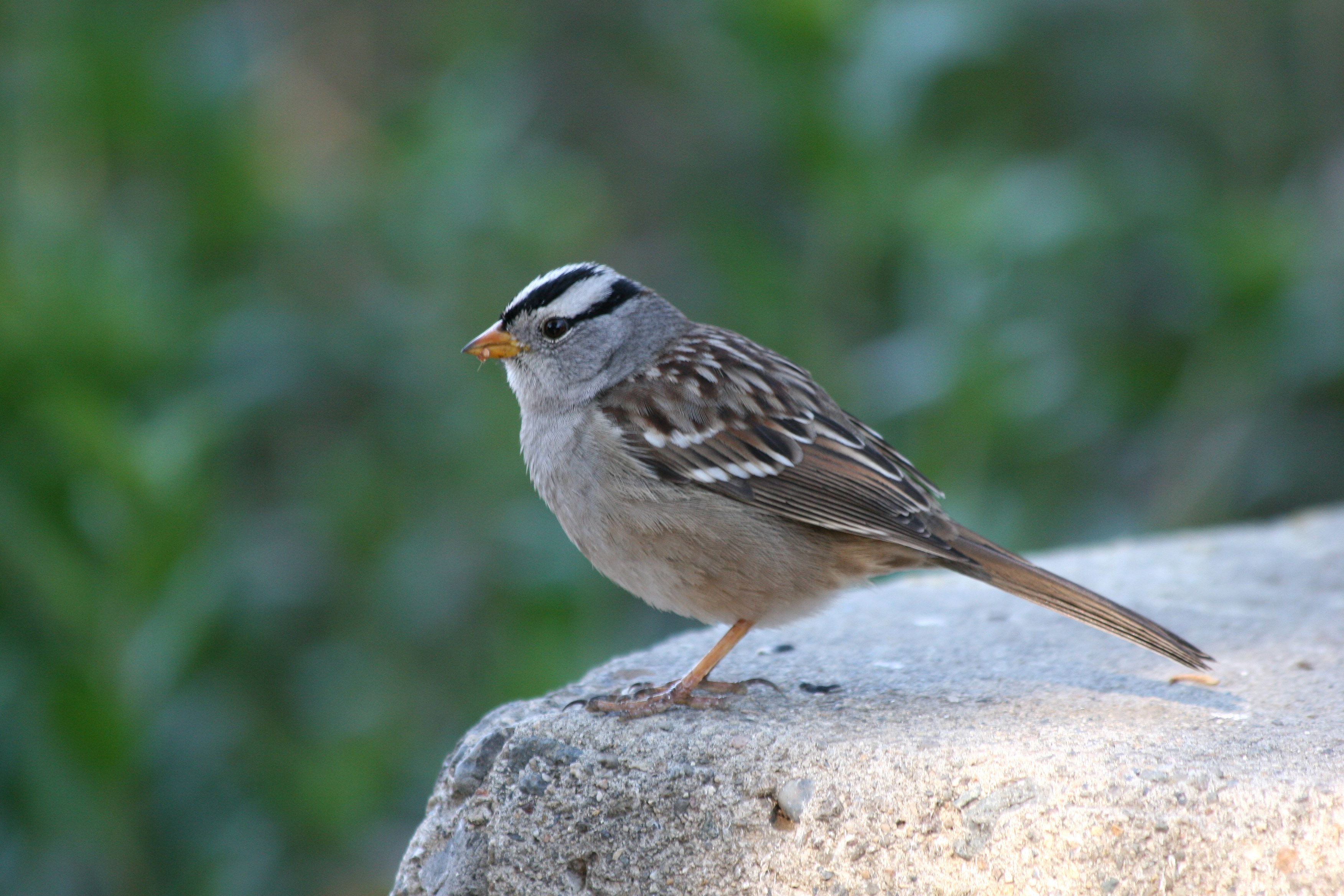 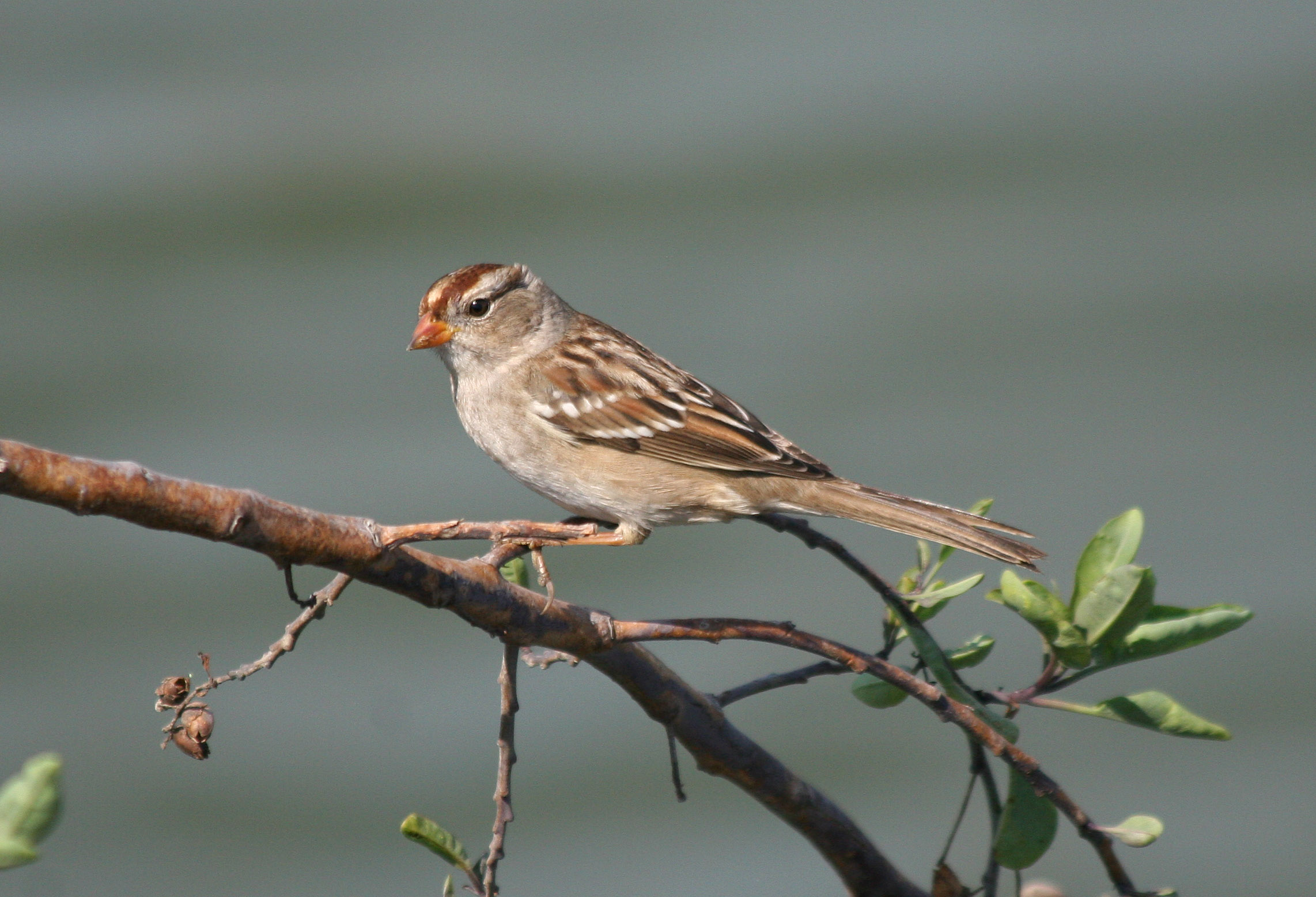 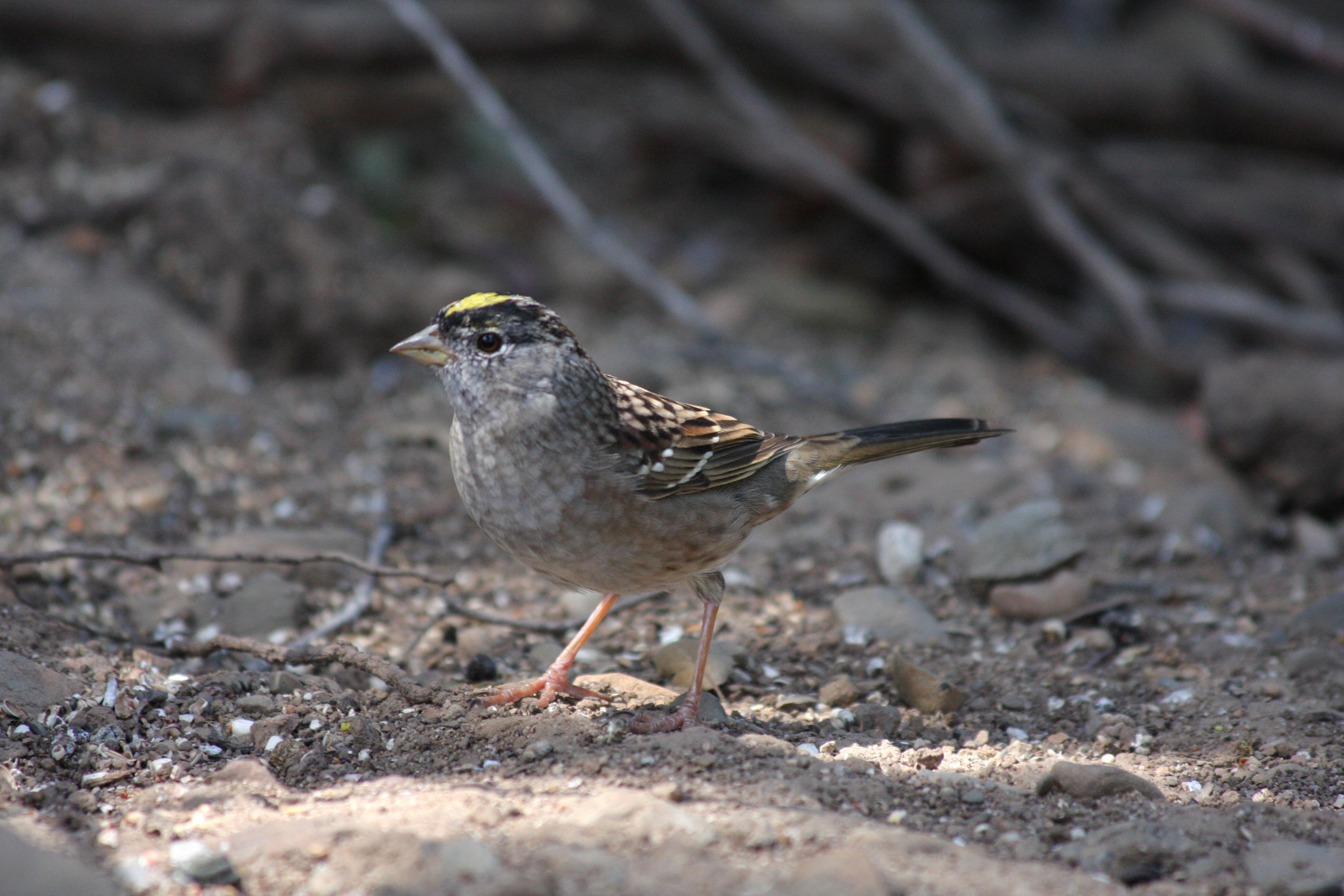 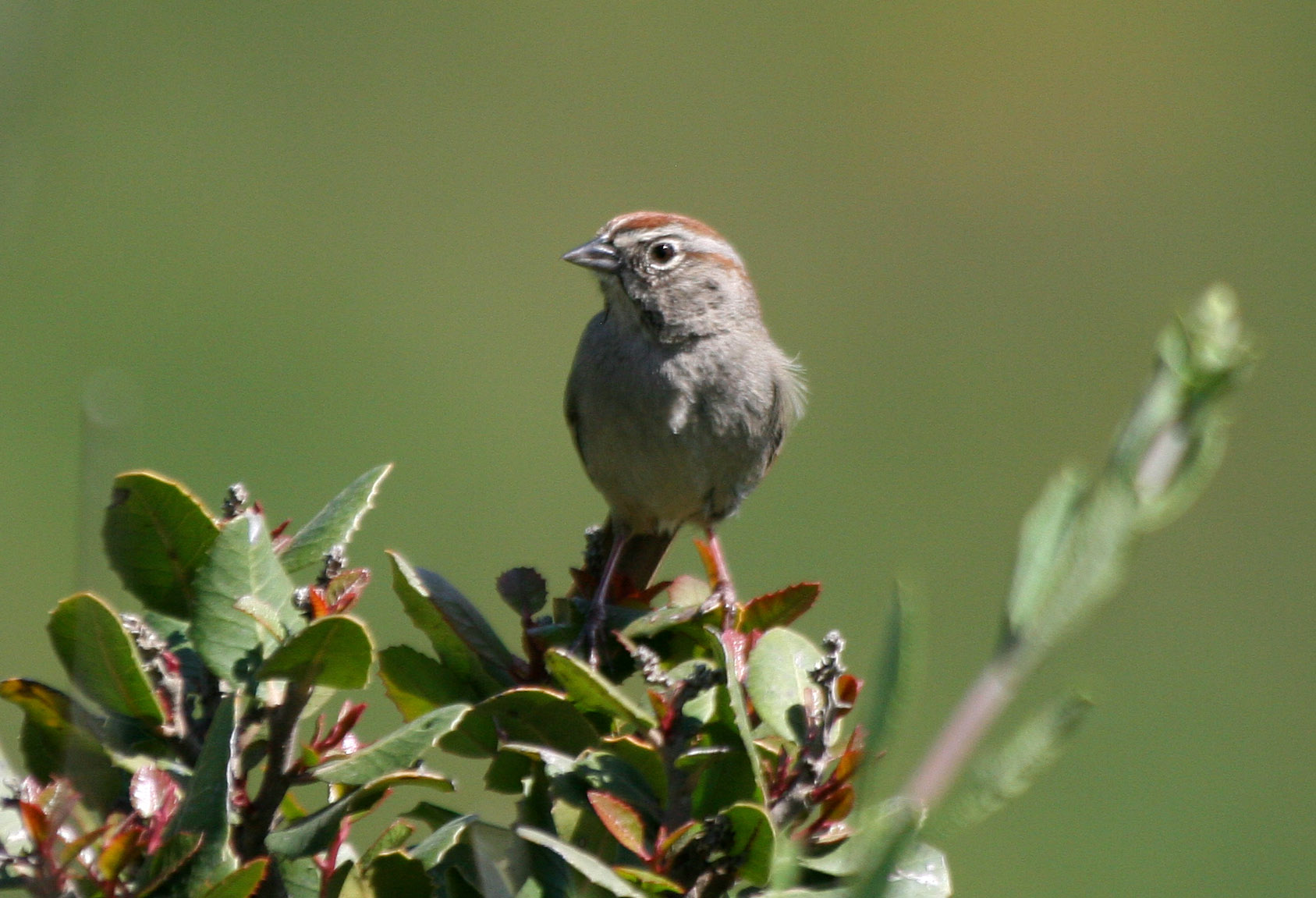 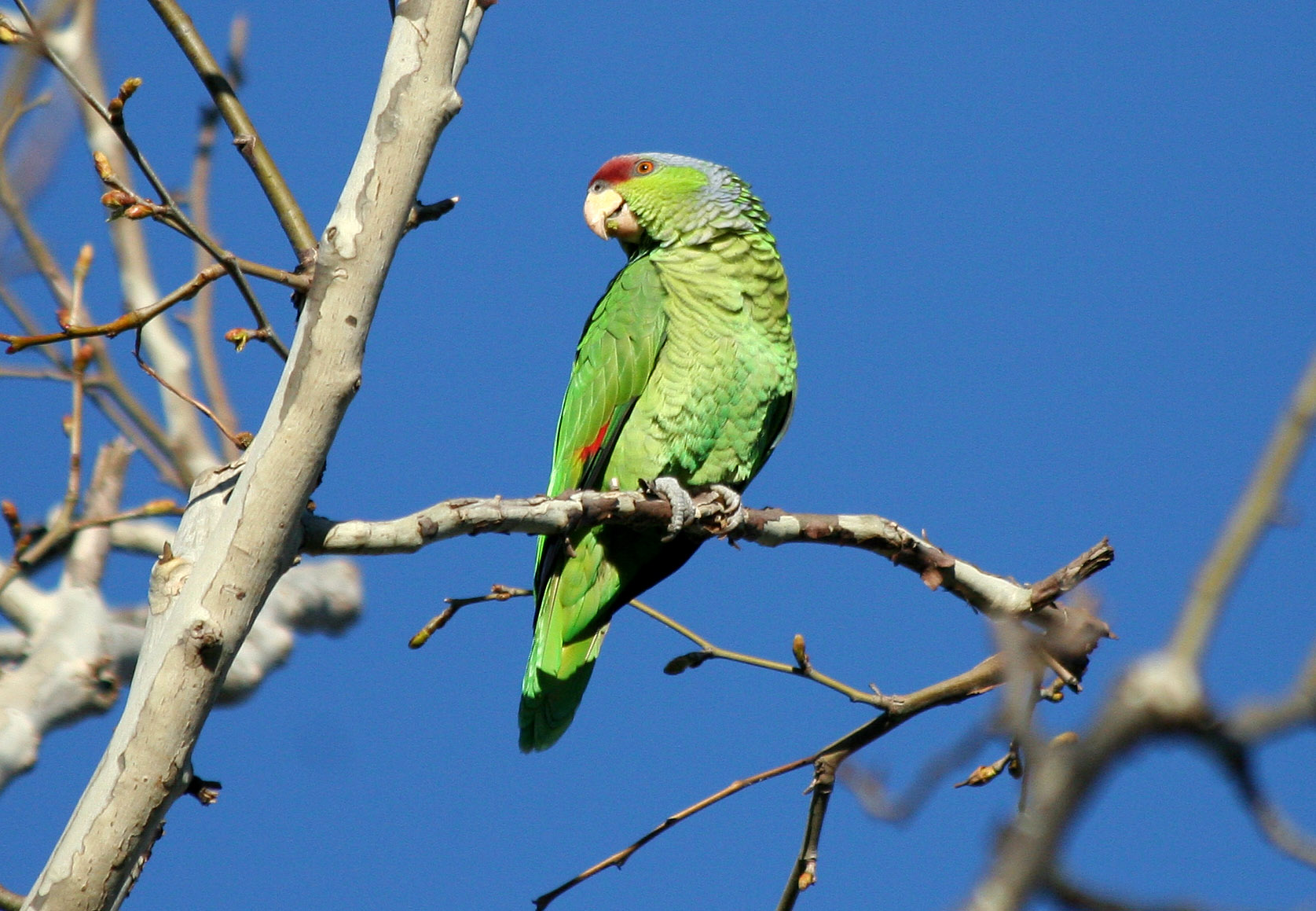 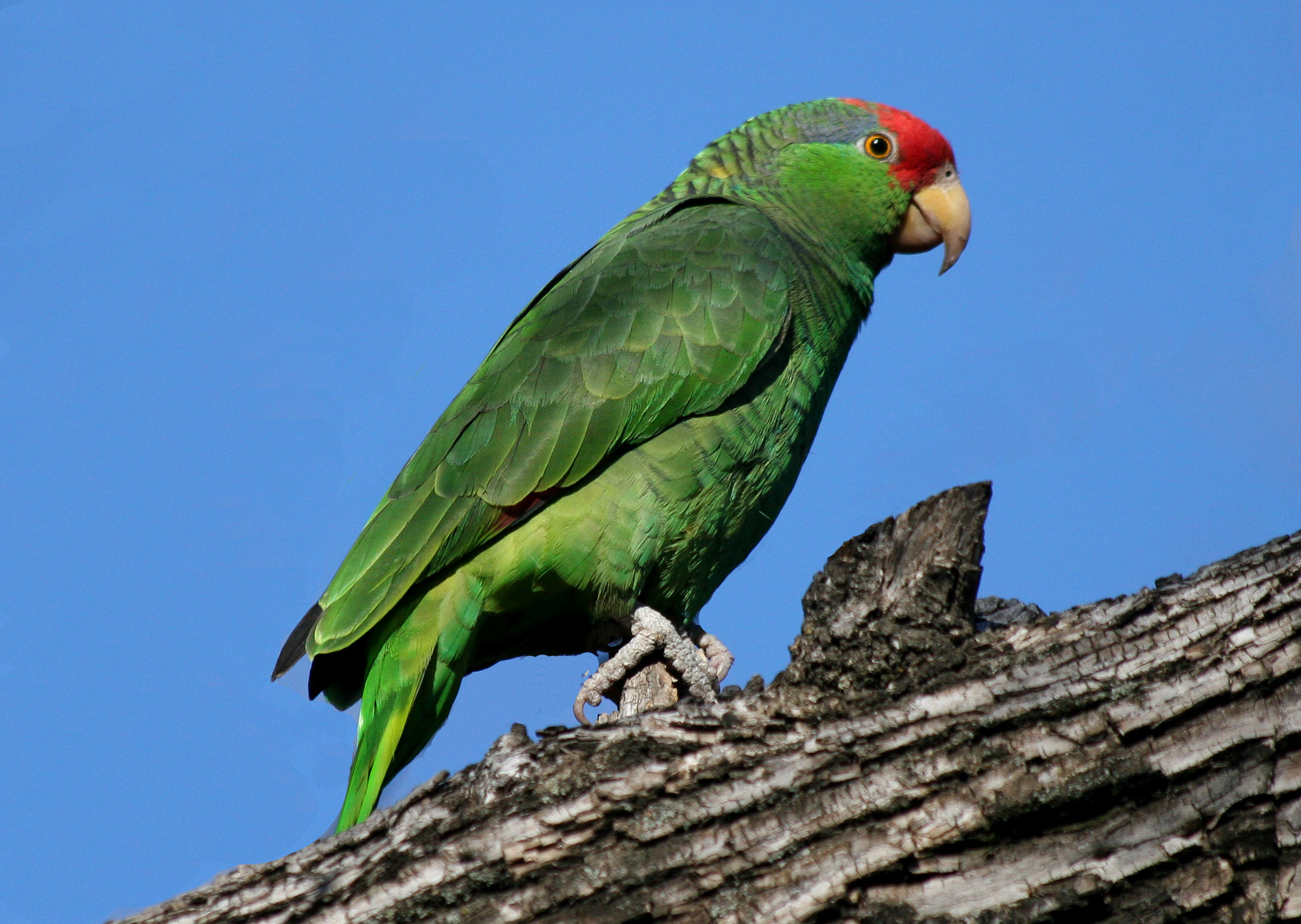 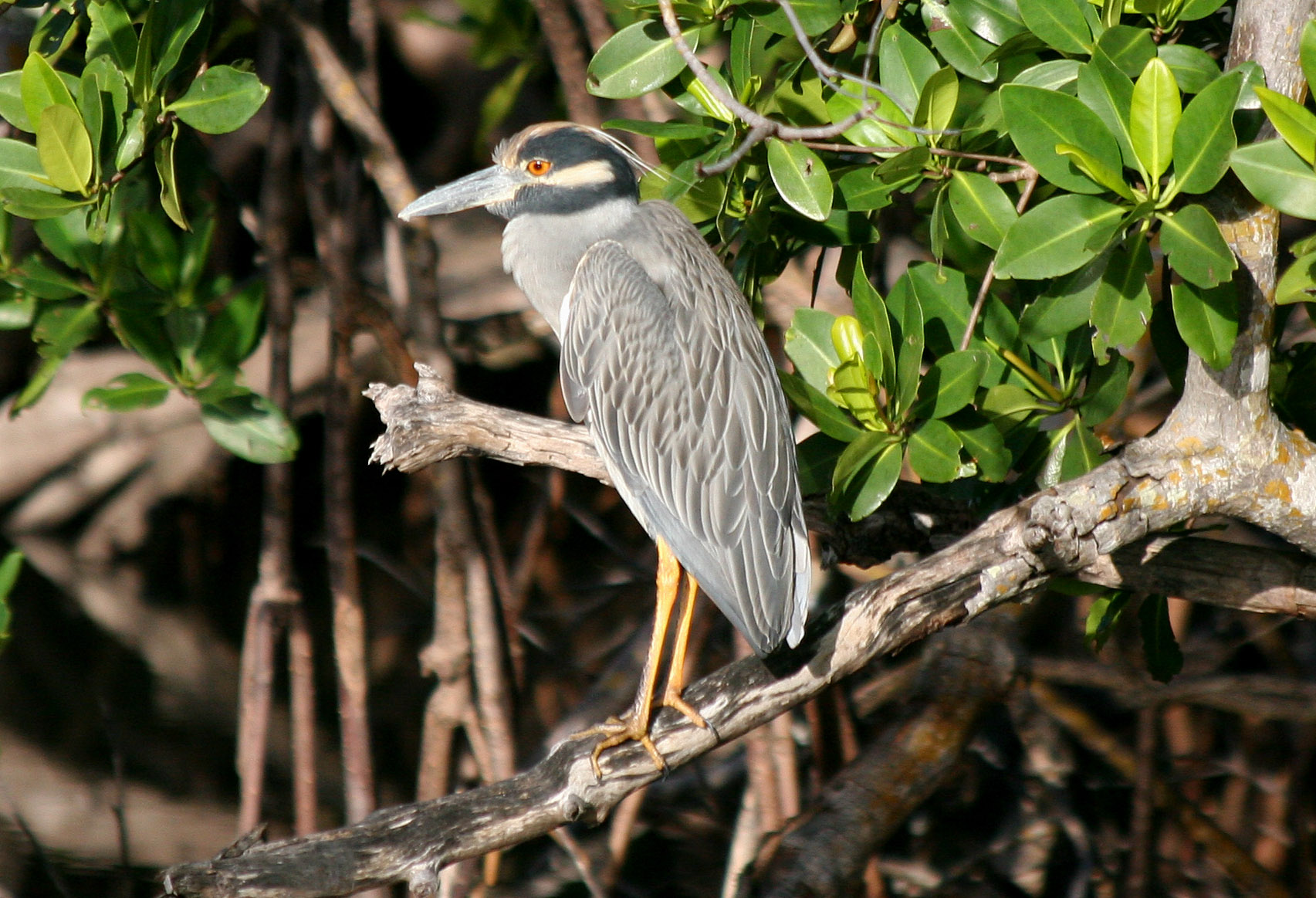 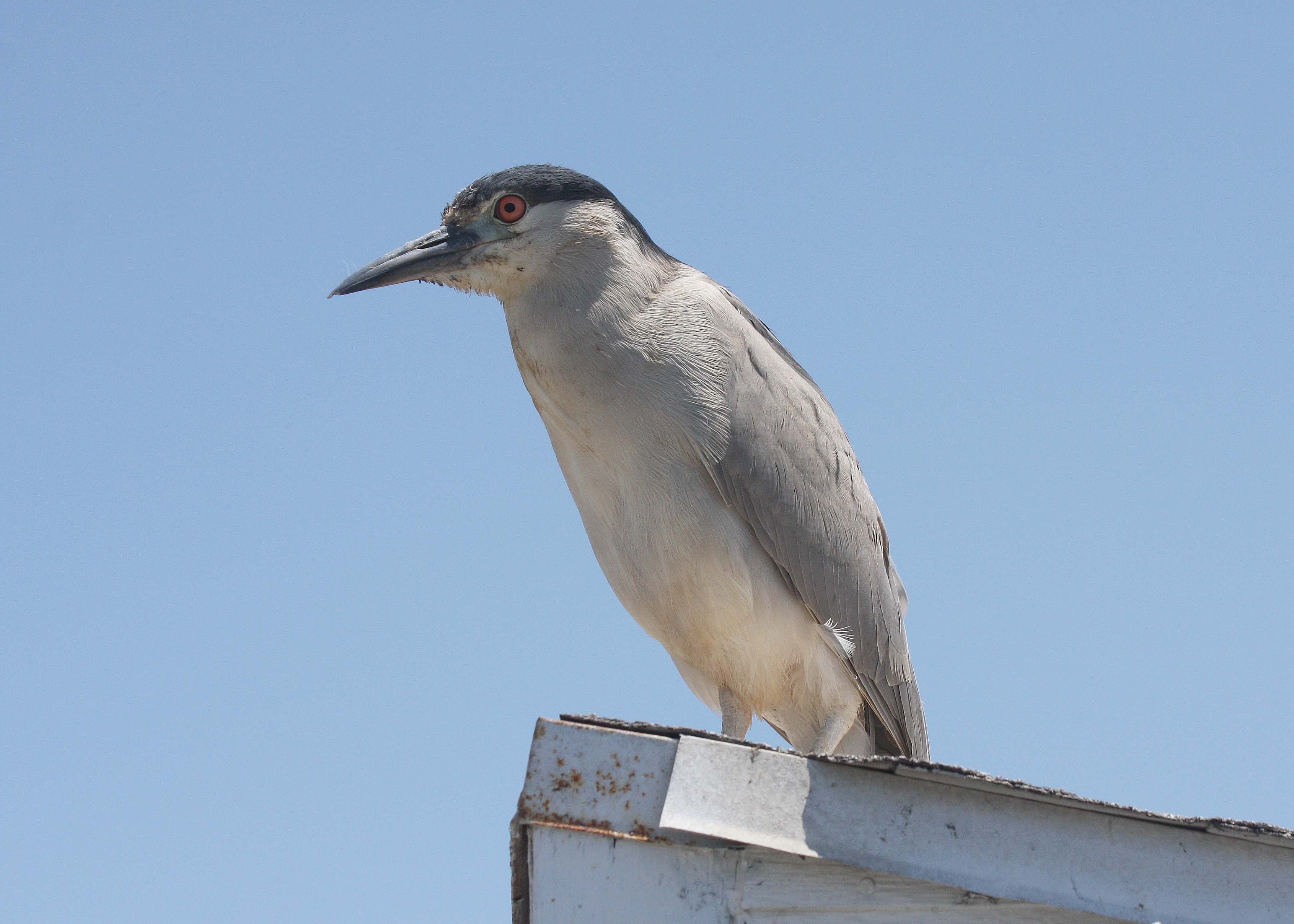 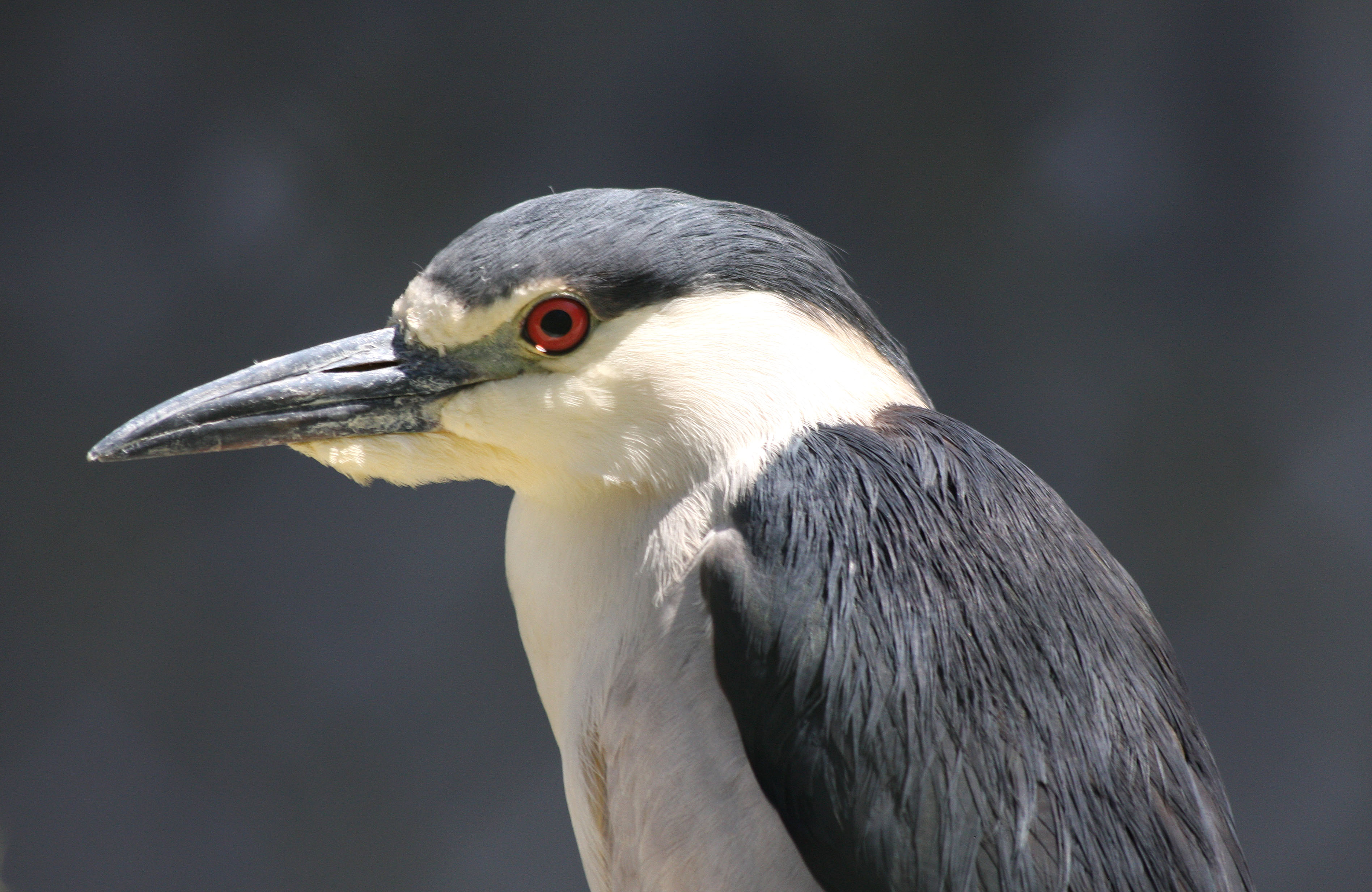