Today we have our Sunday batch of themed bird photos by John Avise. John’s notes and IDs are indented, and you can enlarge his photos by clicking on them.

Many bird species have fancy tails, often displayed most prominently by males and thus presumably having evolved under the influence of sexual selection via female choice.  In some species (such as peafowl and grackles), fancy tails evidently impede graceful flight and predator avoidance, thus exemplifying how natural selection and sexual selection can sometimes work in opposition to a trait.  But other species with fancy tails (such as swallows, kites, and frigates) are among our most gifted flyers.  With the exception of Peafowl (which were introduced from India), all species posted this week are native to North America and were photographed in Florida, California, Texas, or Colorado. 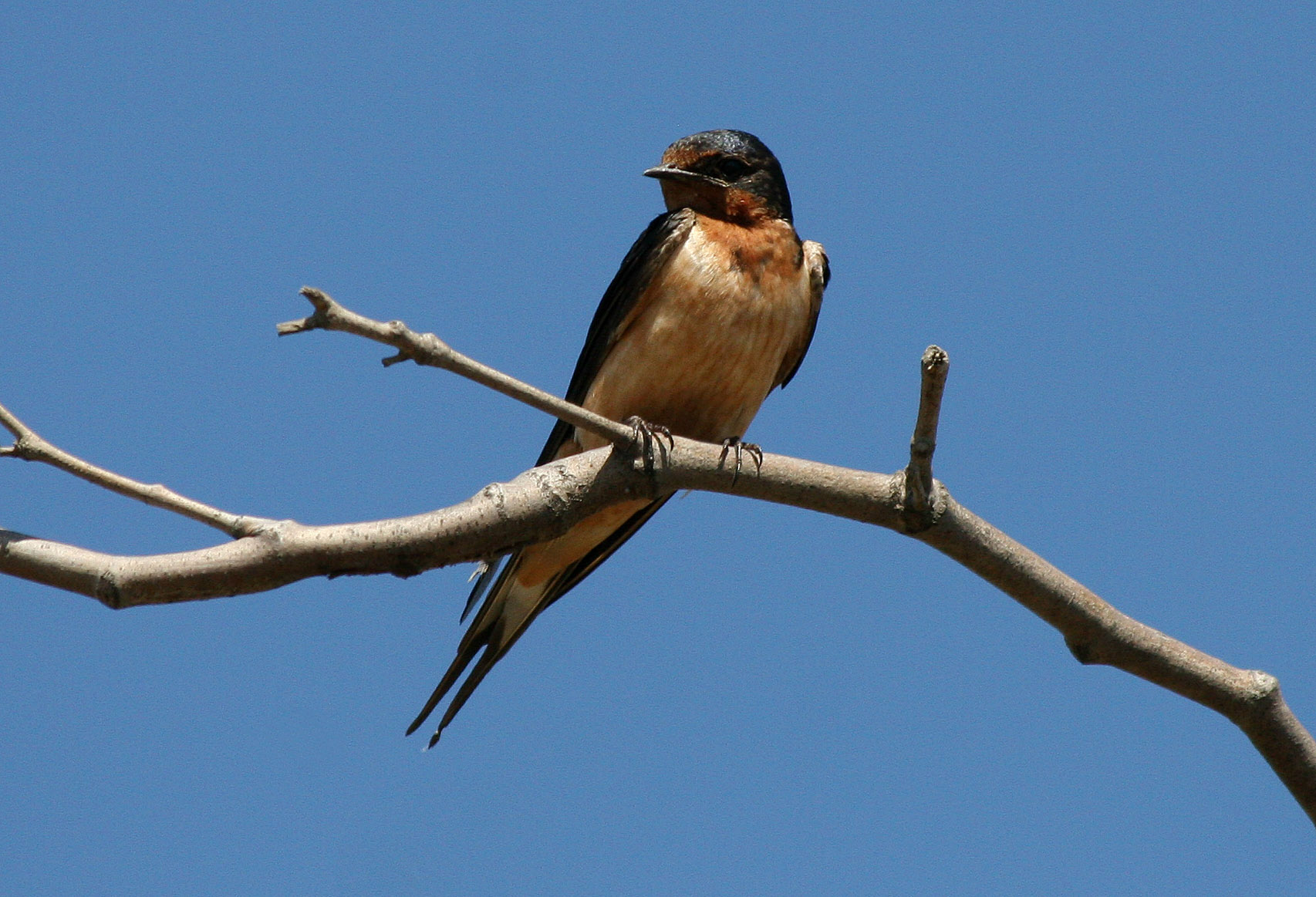 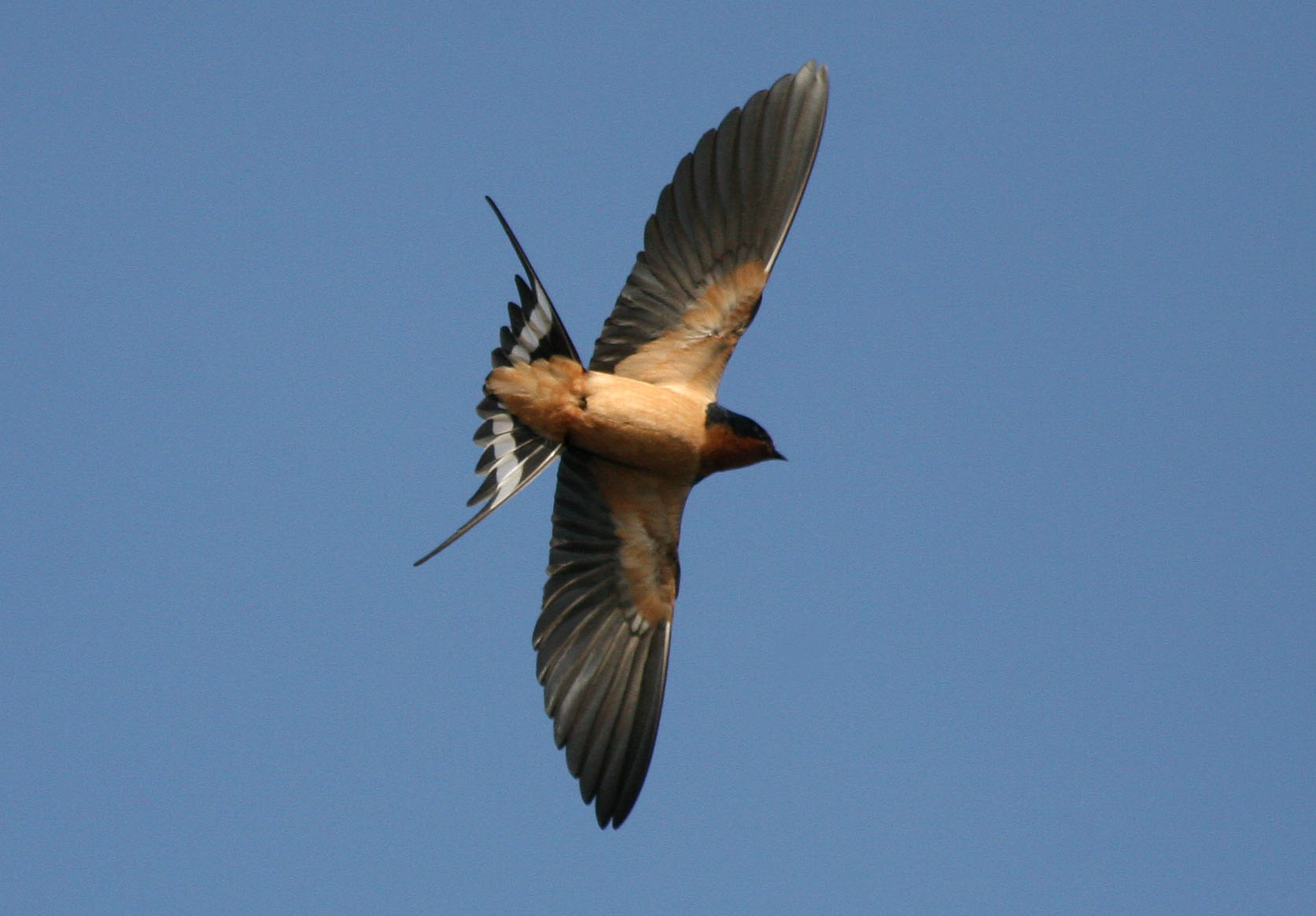 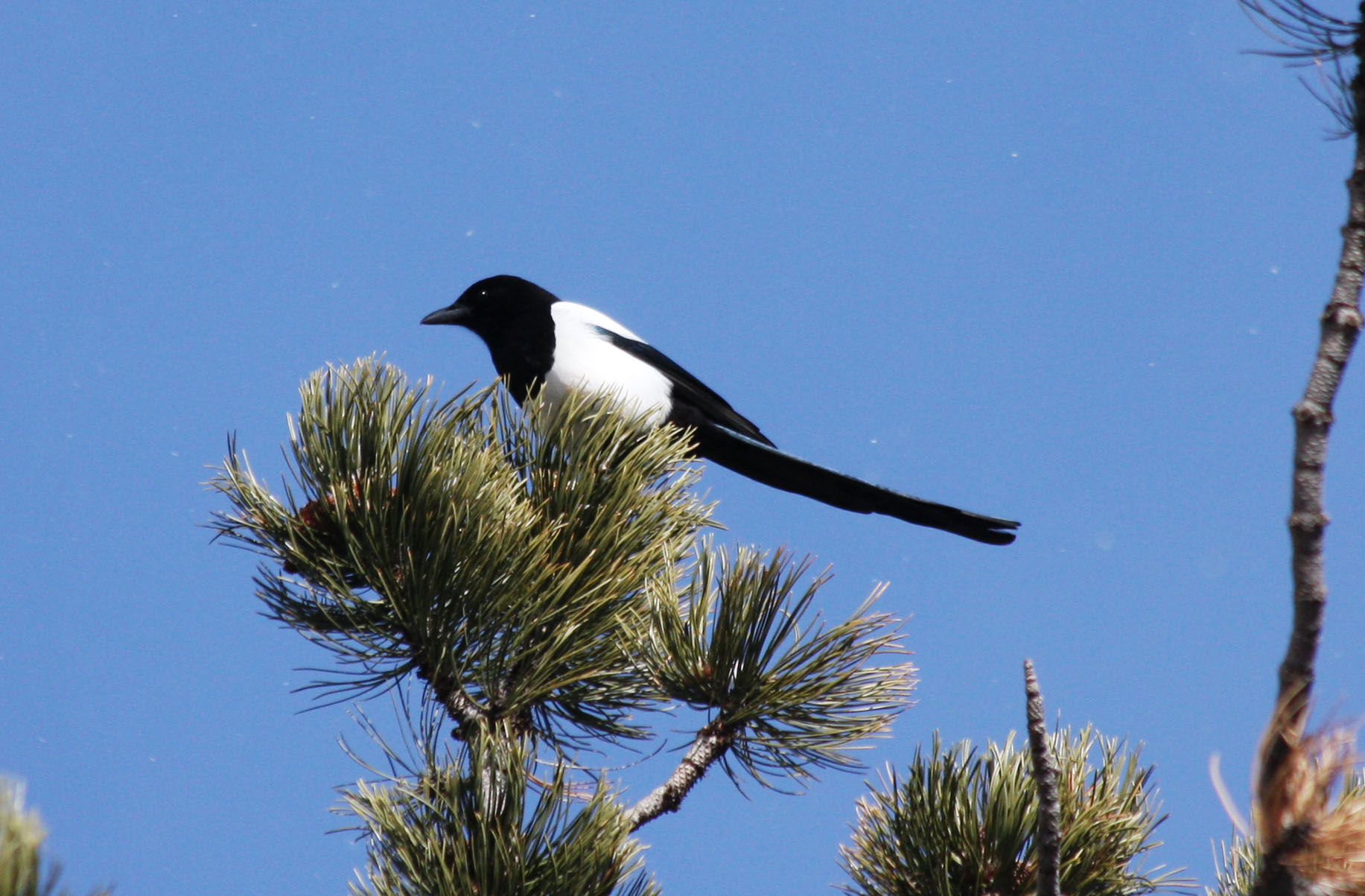 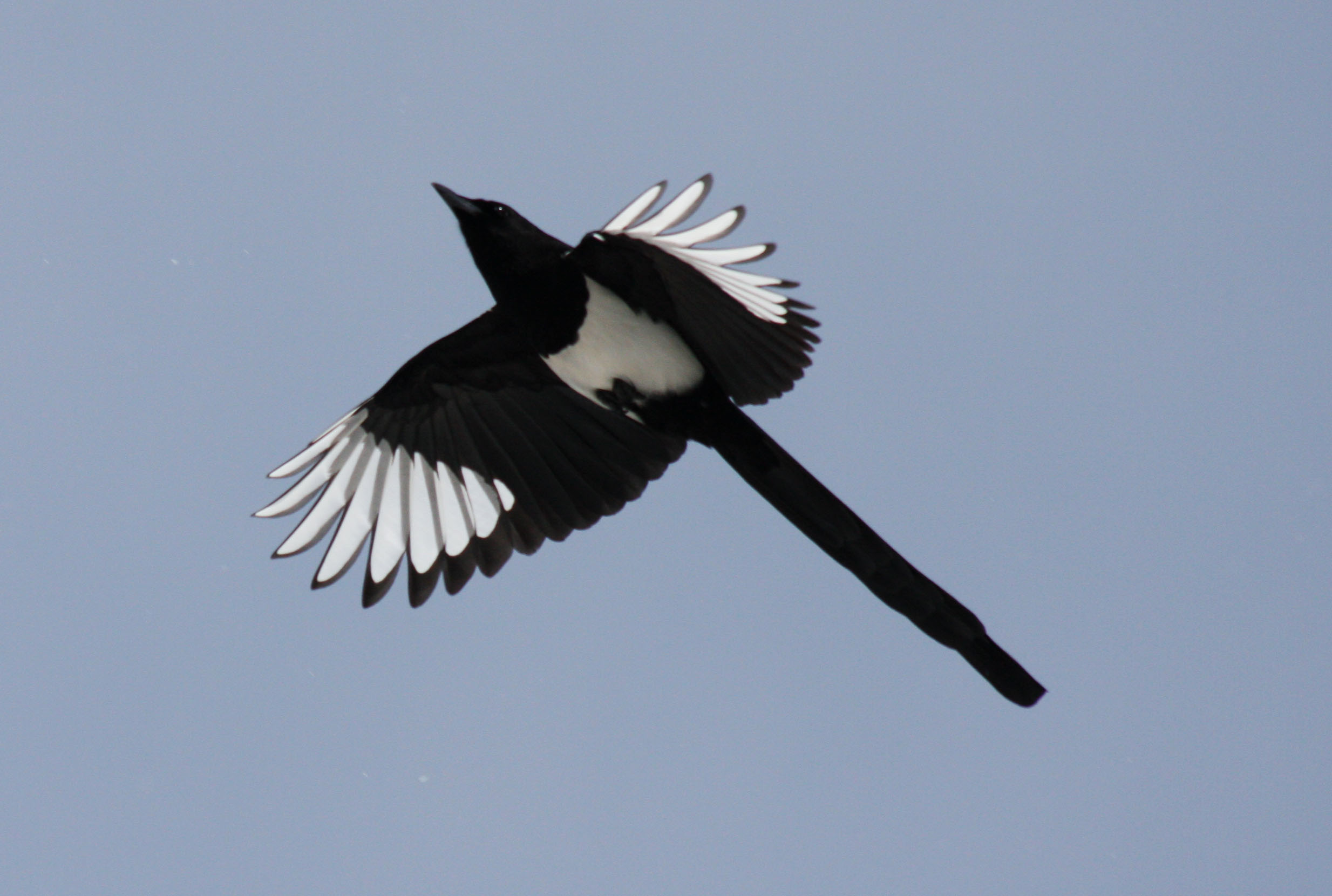 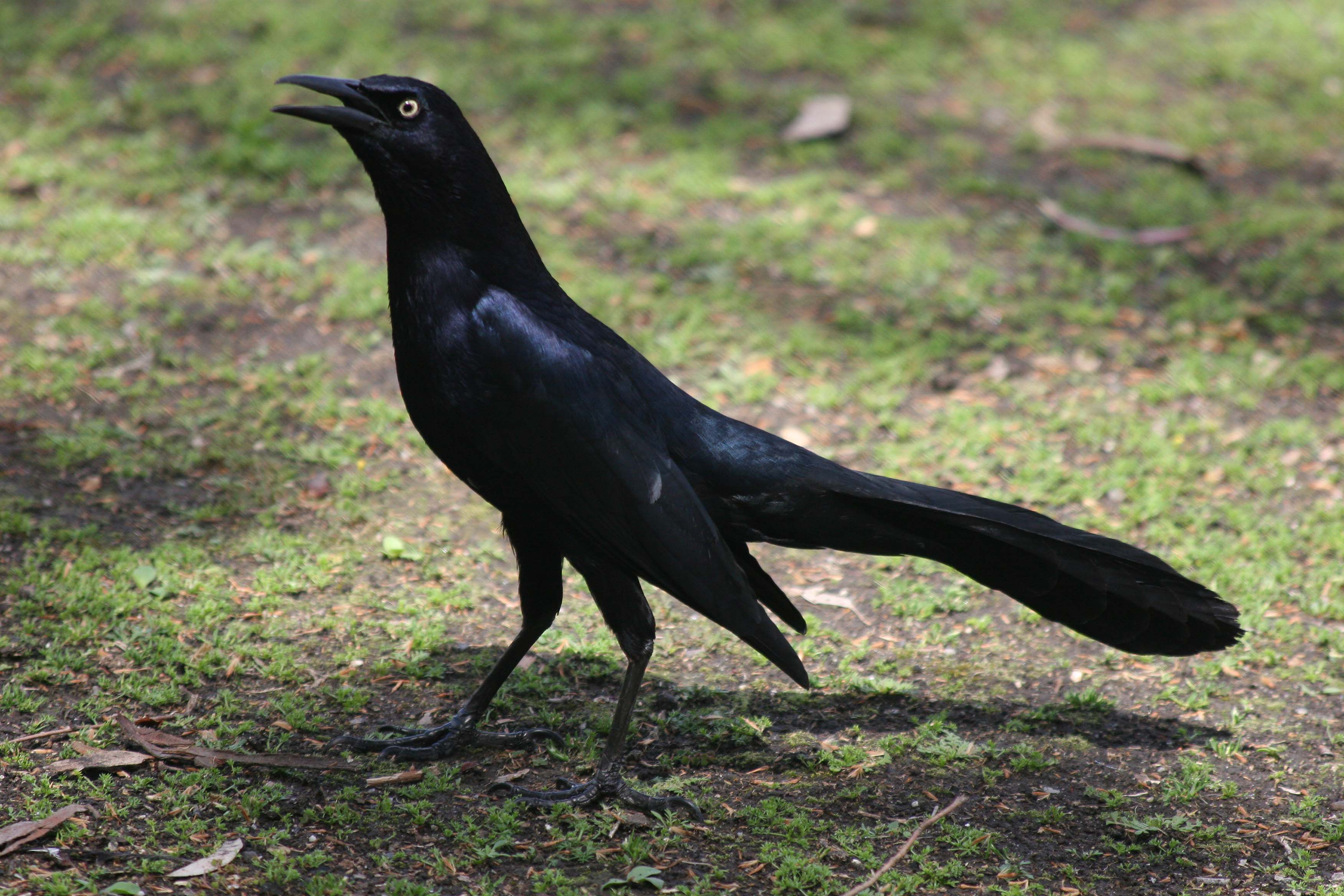 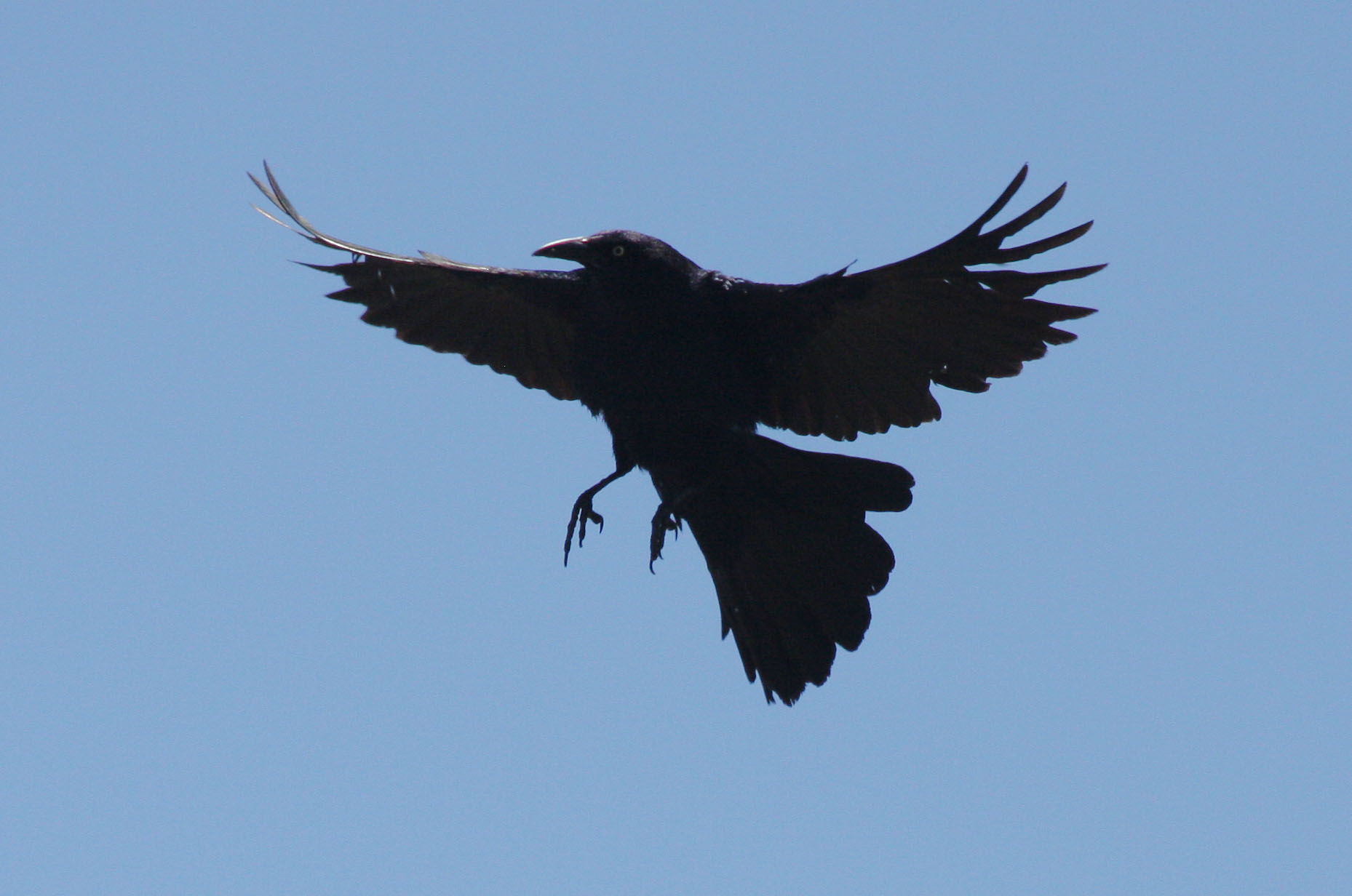 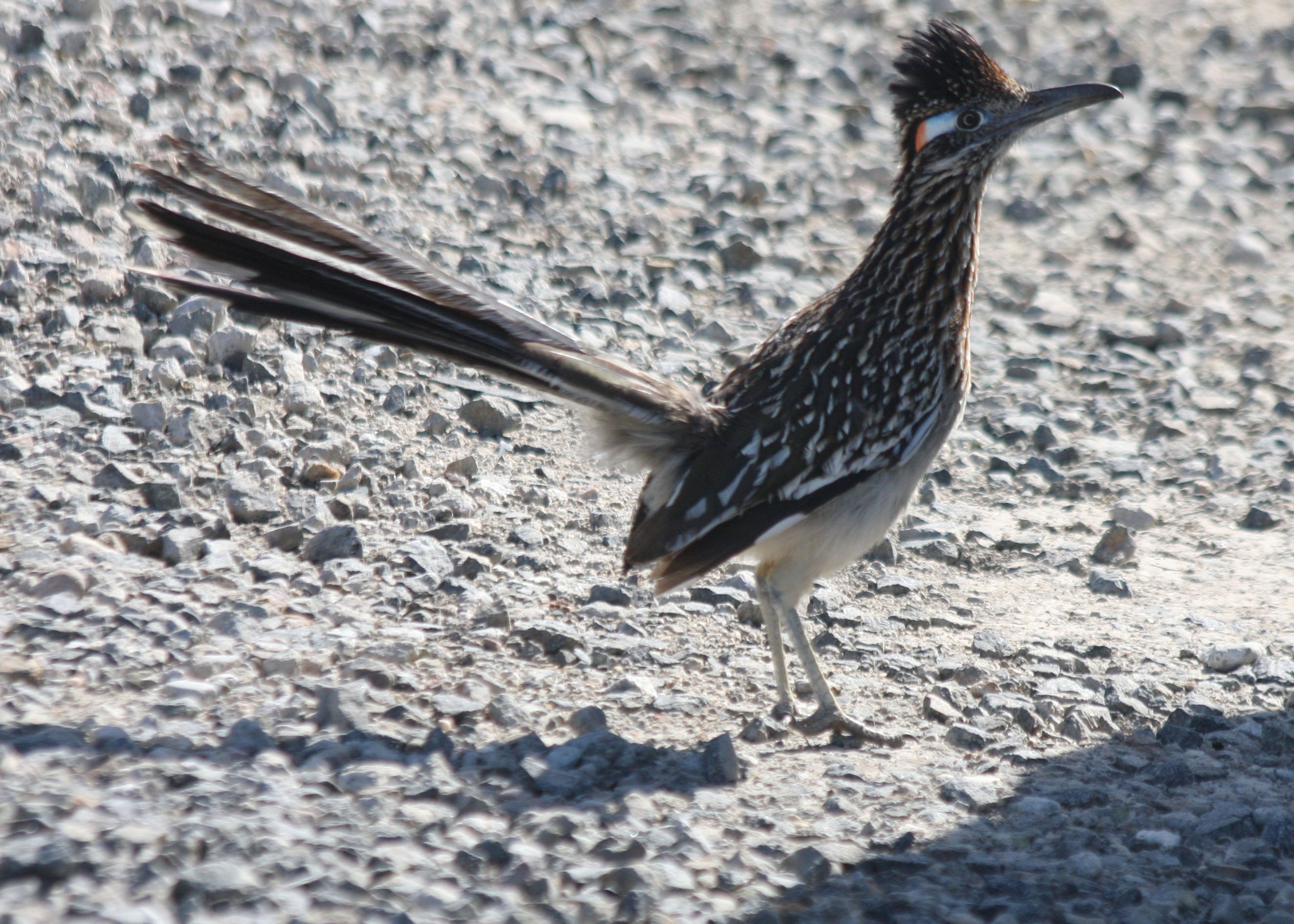 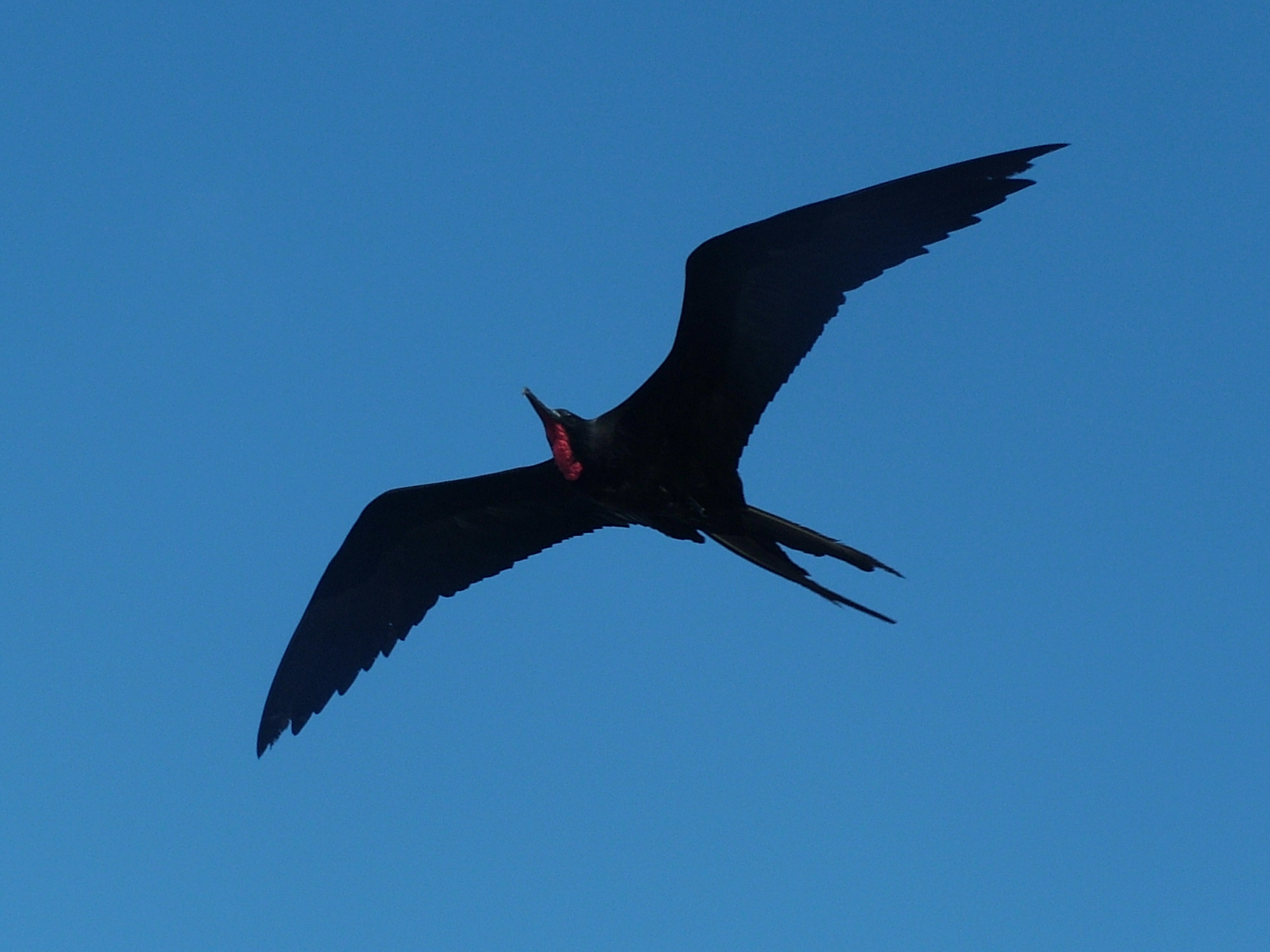 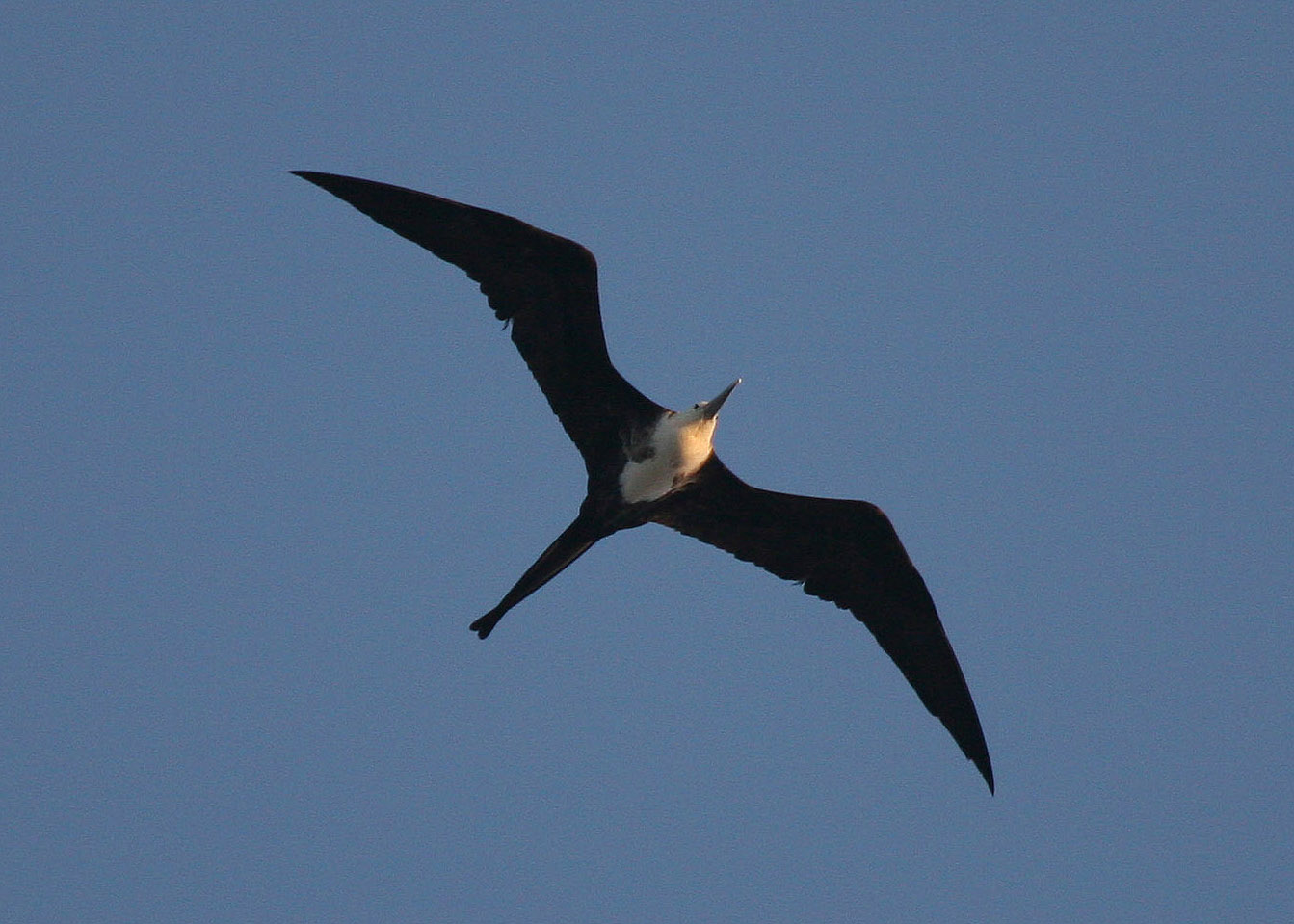 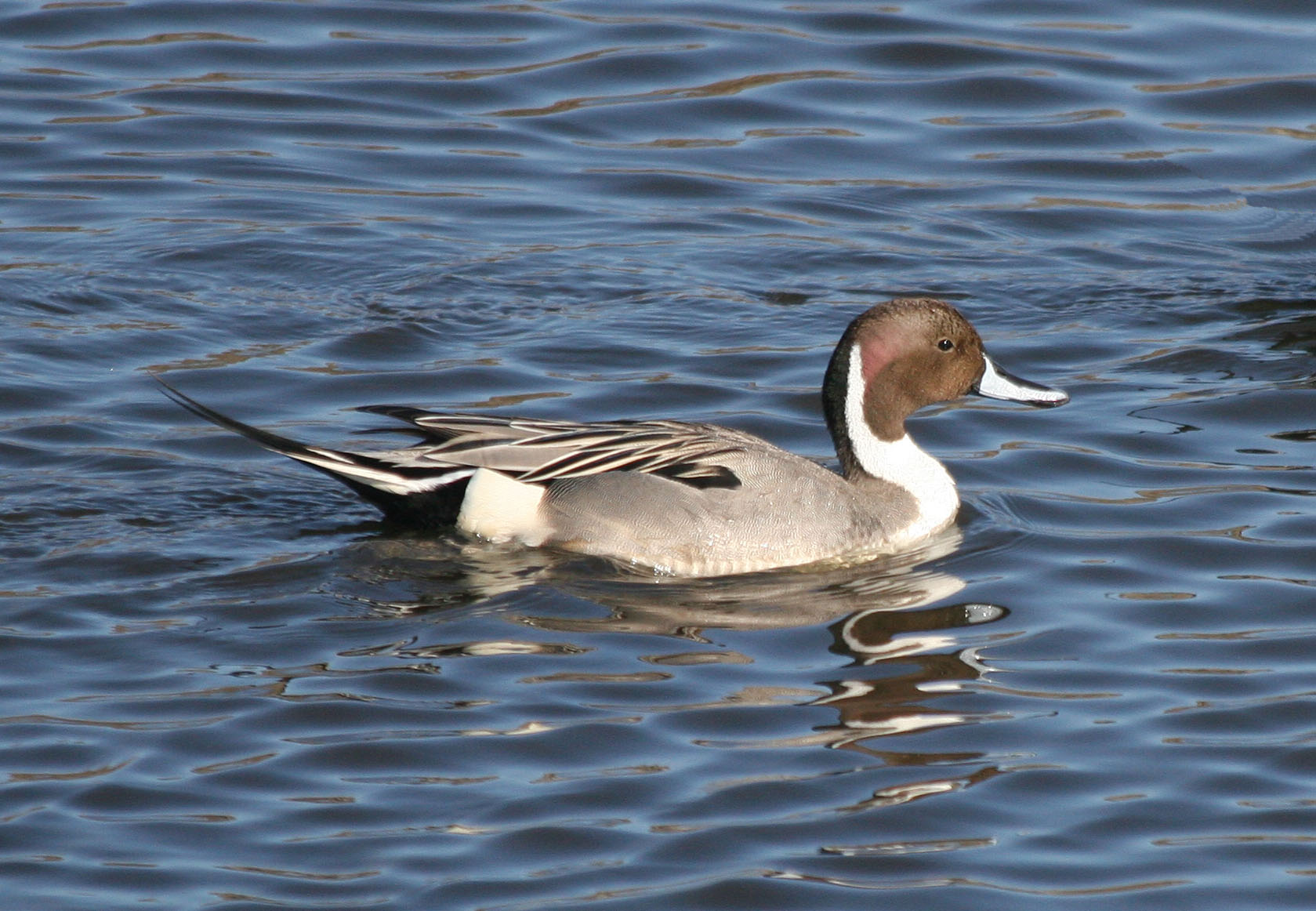 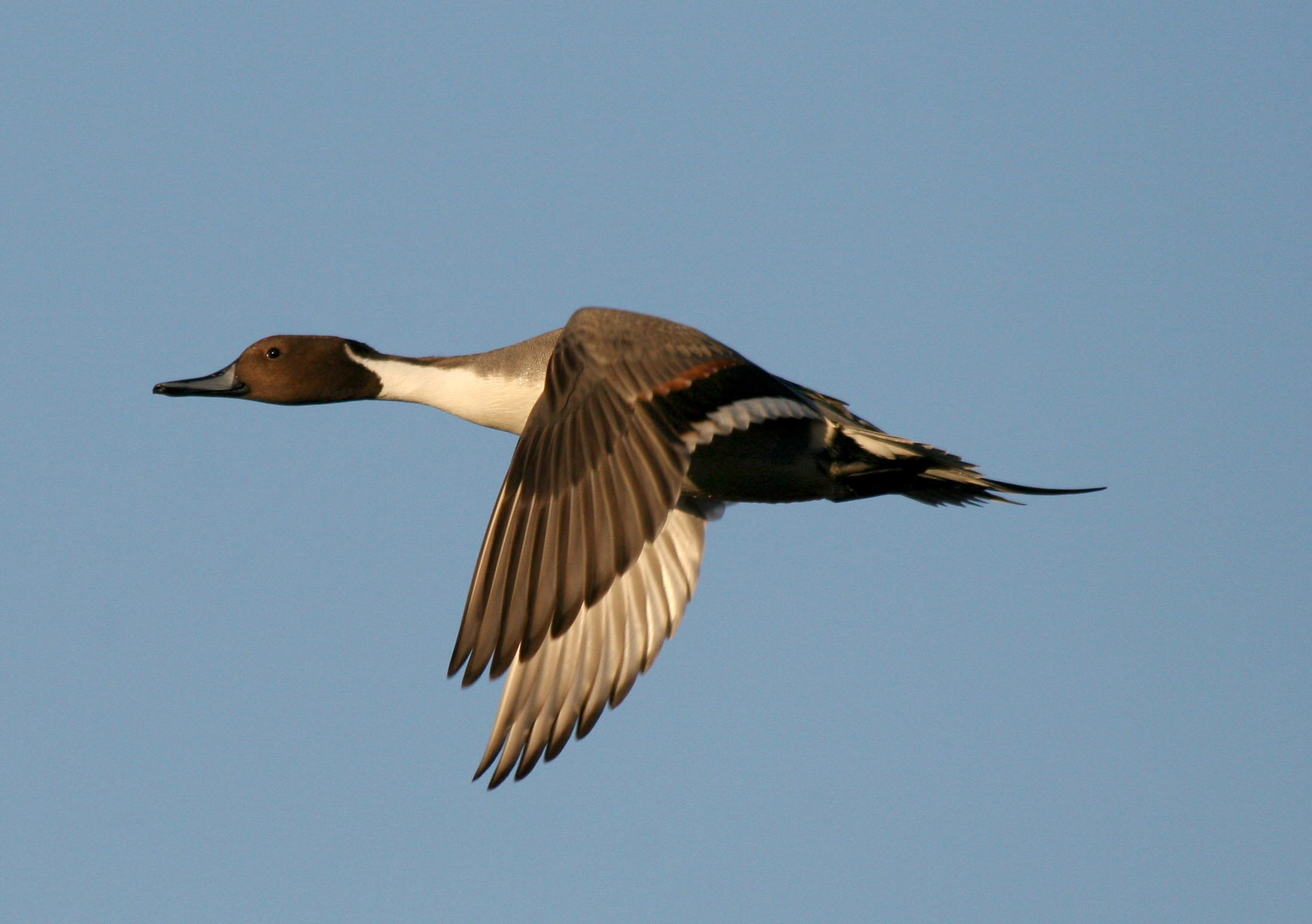 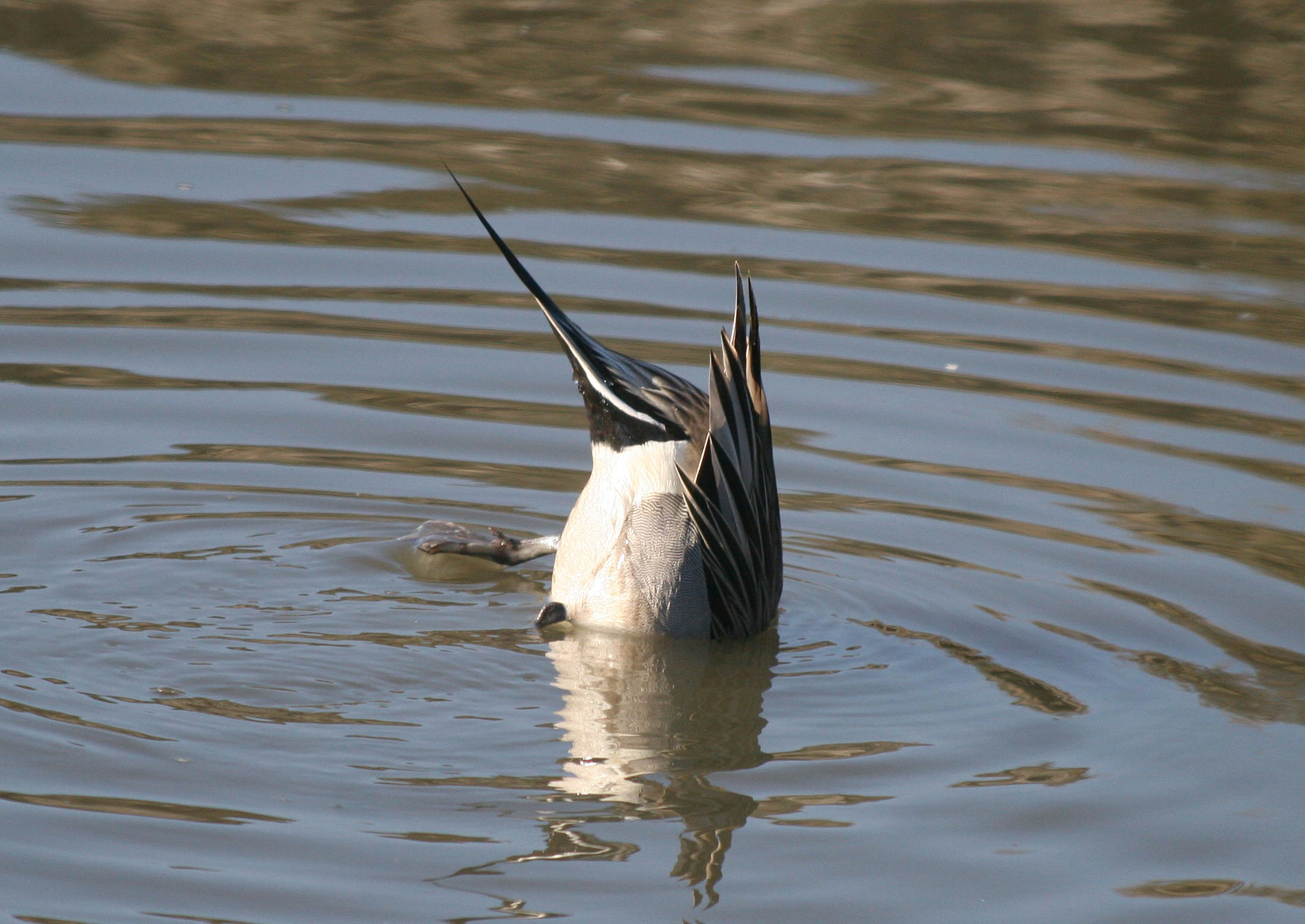 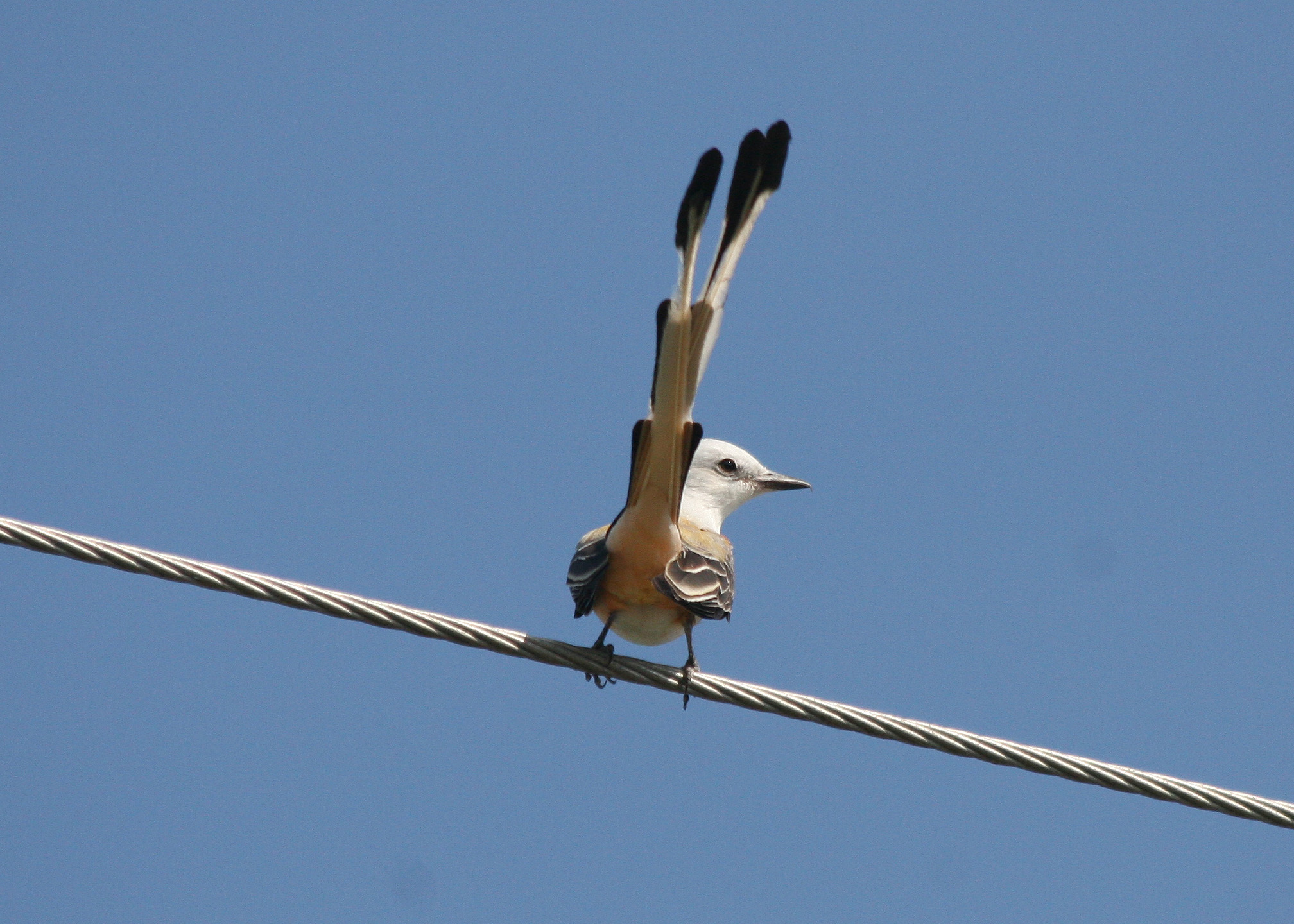 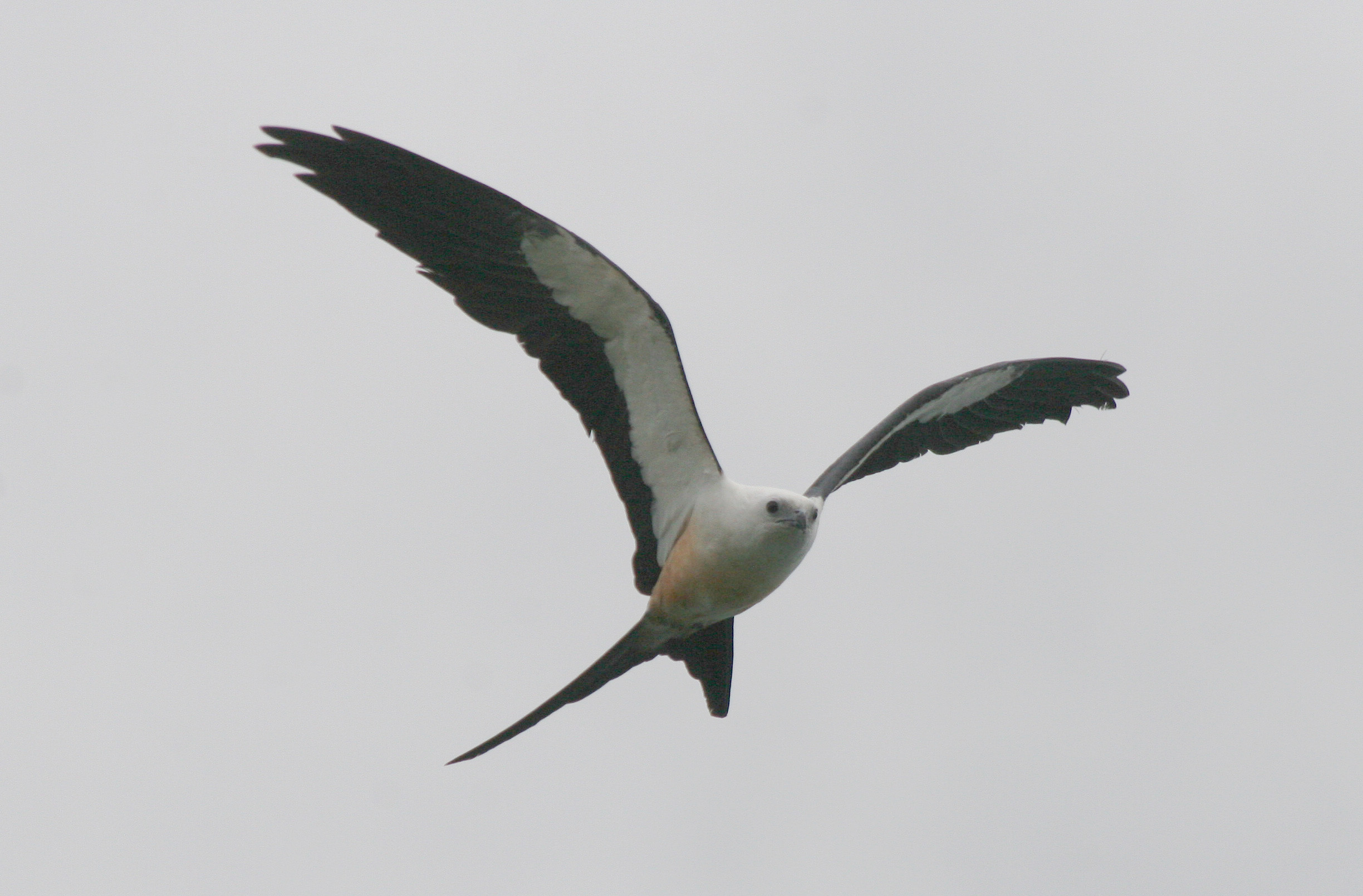 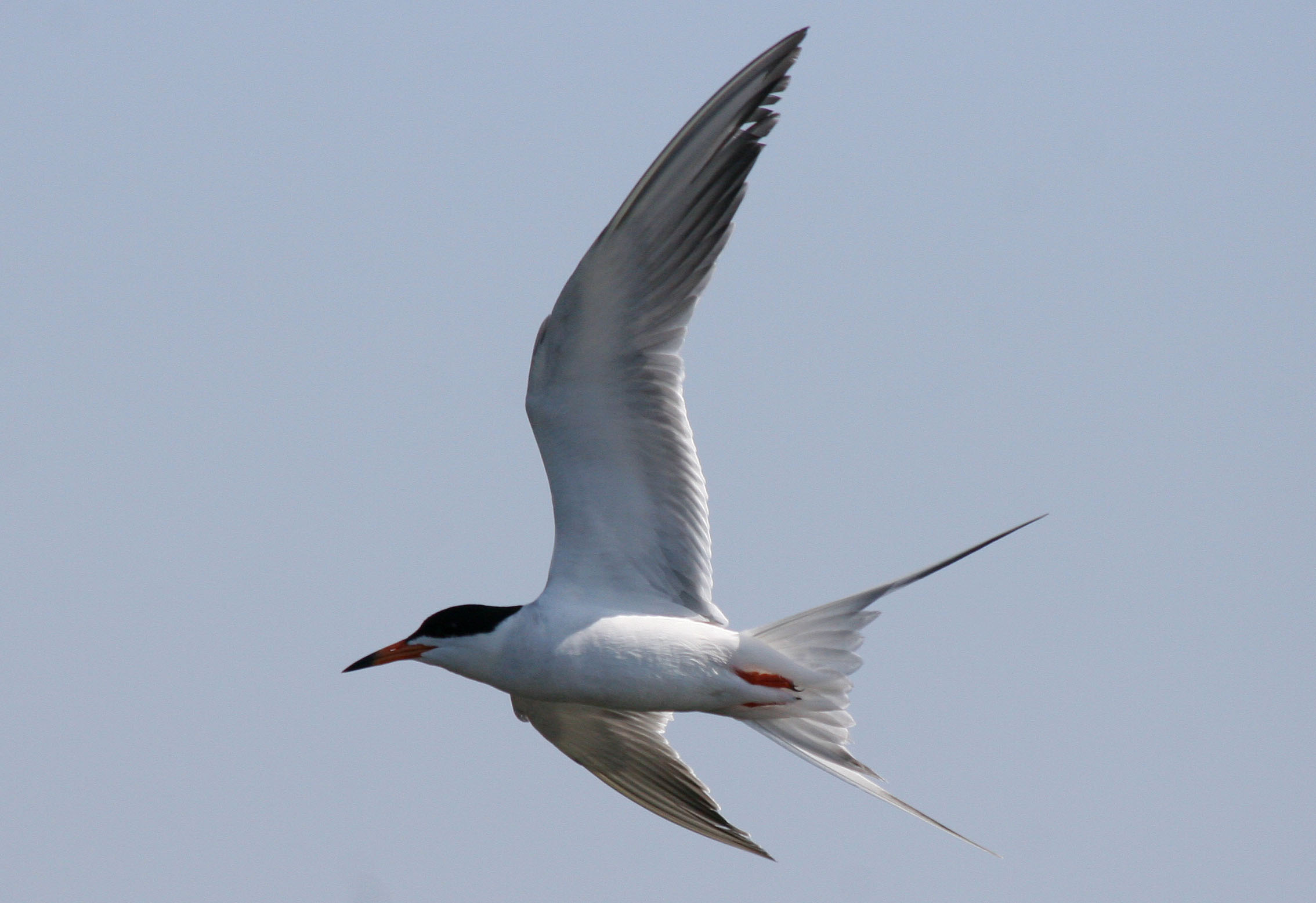 Peacock, Pavo cristatus (the quintessential example of a fancy tail): 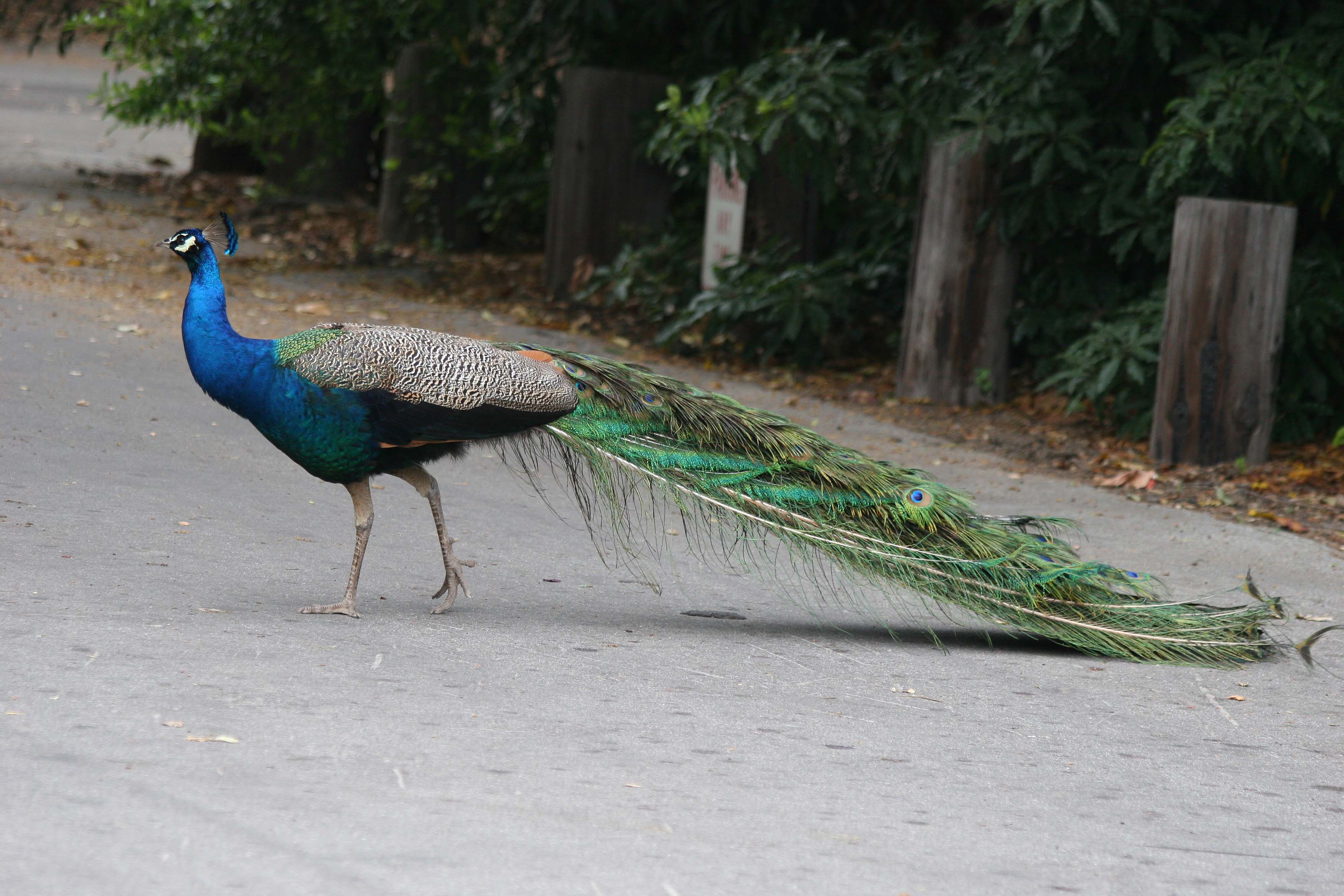 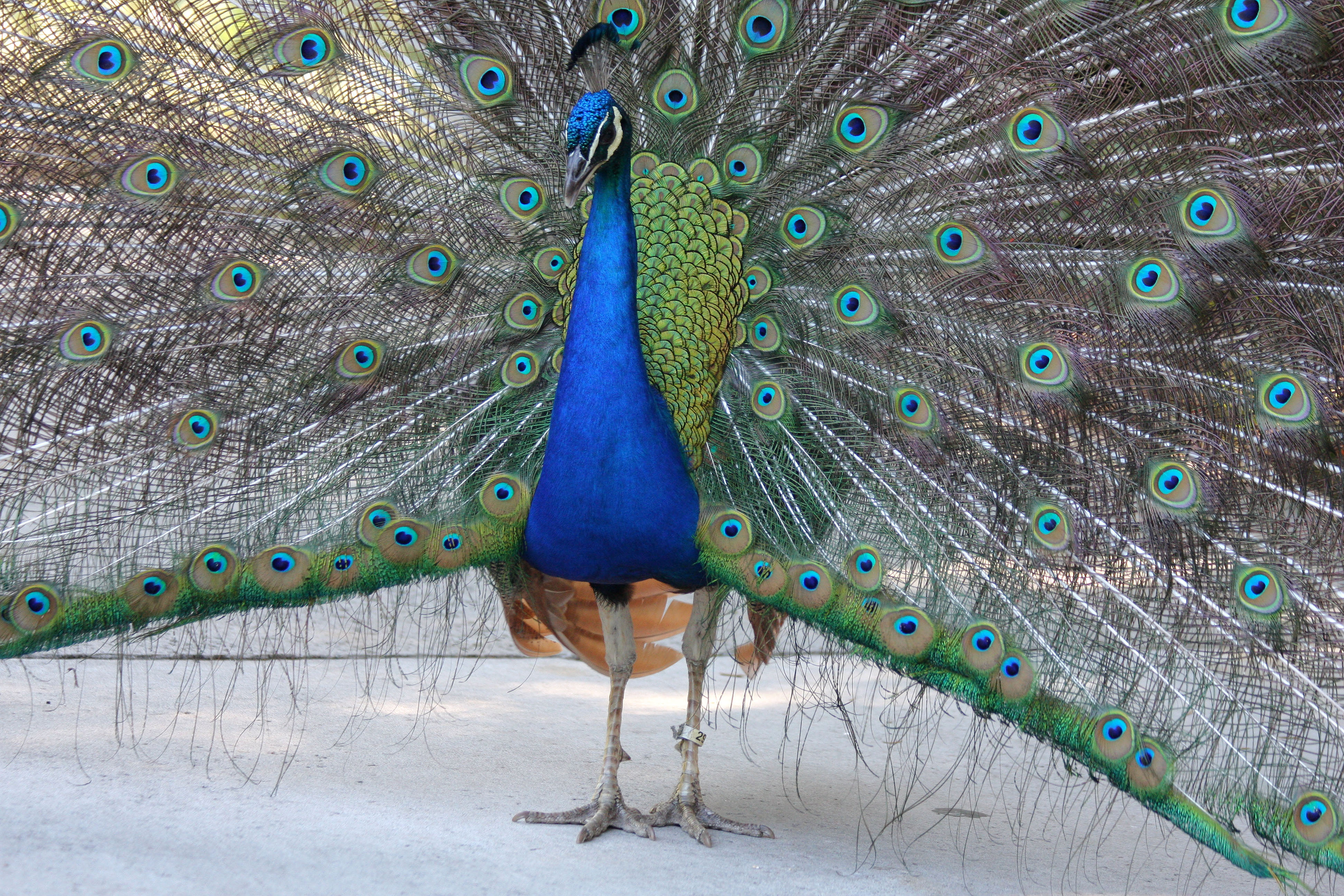