Well, that was a squeaker. When Argentina led 2-0 at the half, I thought it was over, but it’s never over at the World Cup until it’s over. It went to two overtime periods, and then to penalty kicks:

And Messi finally has what eluded him in a fantastic career: a World Cup.

It was a fantastic game, with Argentina dominating in the first half but Mbappé leading his team back in the second. When it came down to penalty kicks, I figured Argentina would win, as they have so much experience (even in this tournament) with these kicks. Sure enough, all their kicks went in, and after the fourth it was over . 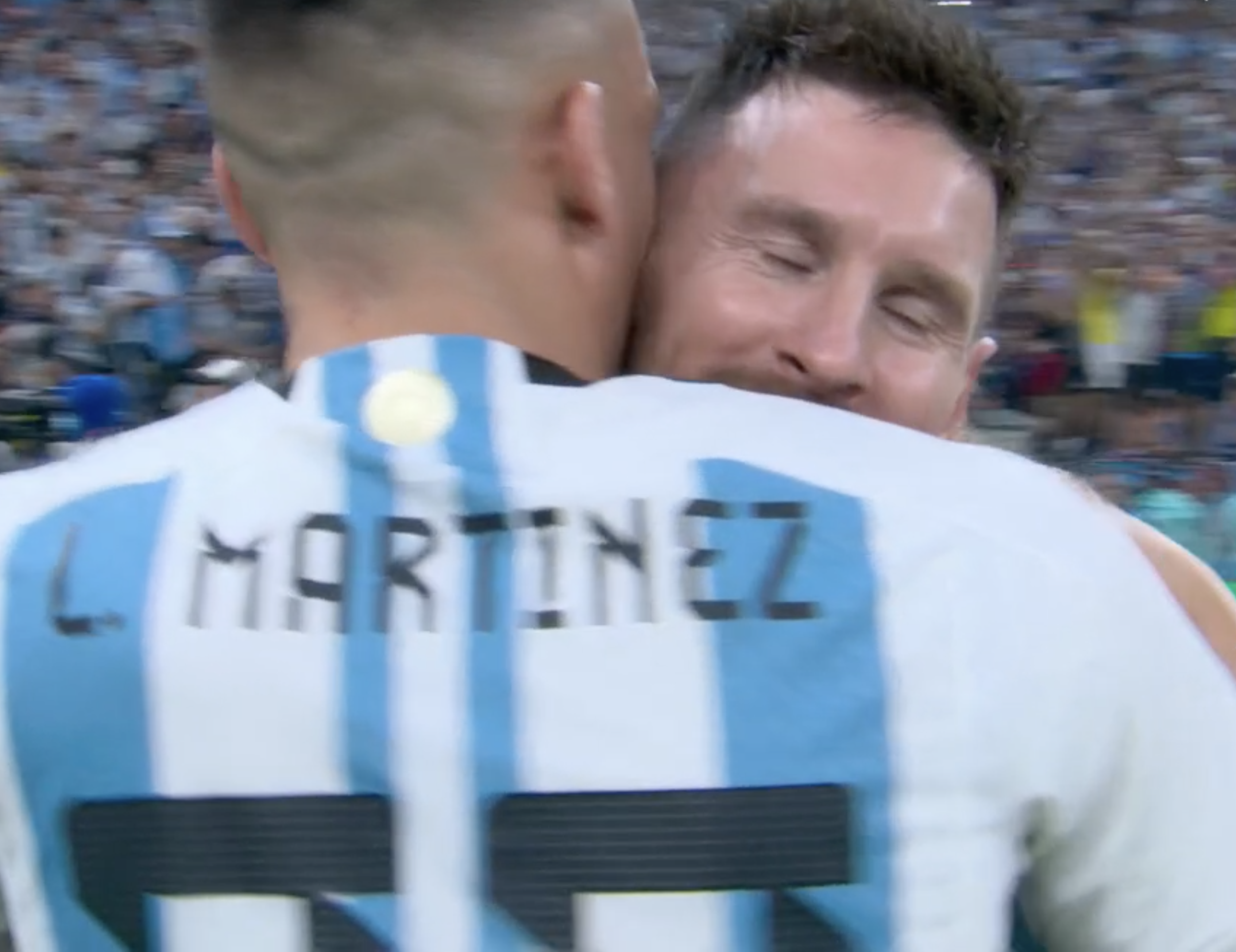 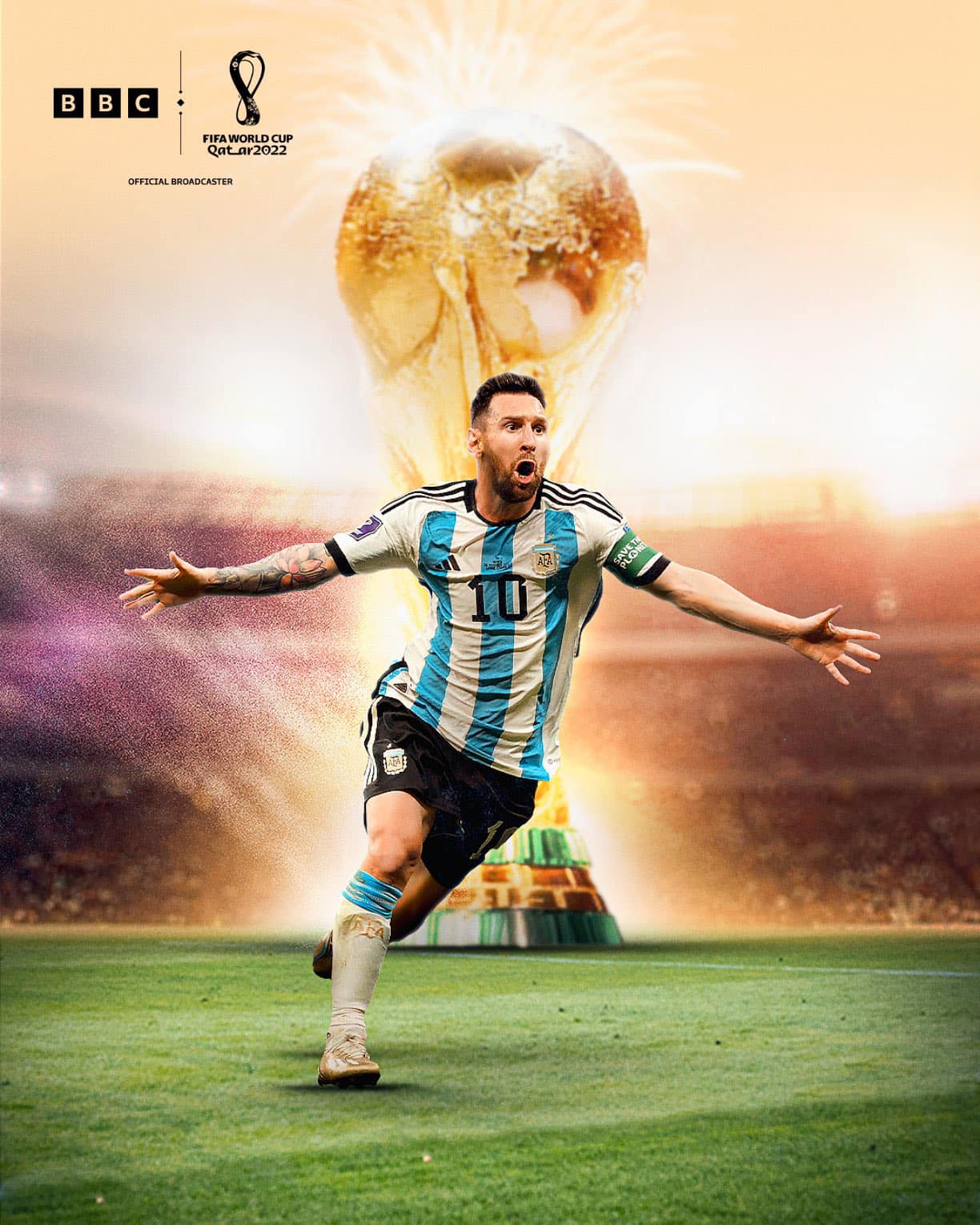